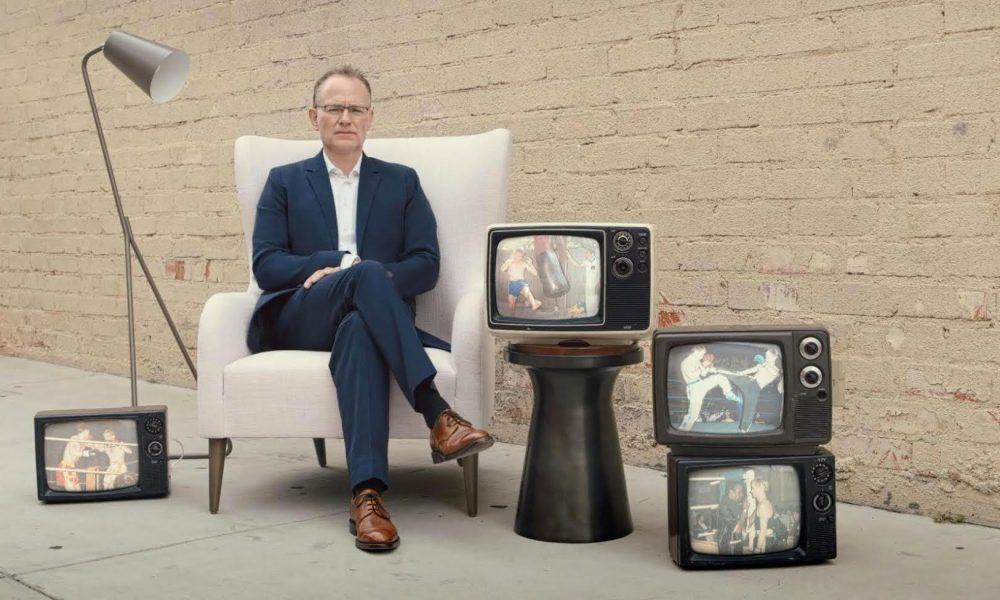 Today we’d like to introduce you to Steve Gandolfi.

Steve was born in South London and comes from a very poor yet happy and humble beginning; his father was from Italian descent and his mother was from the UK. Growing up in South London, he attended catholic school throughout his entire education and at eight years old, Steve applied for his first job at the BBC who wrote back, kindly asking him to apply again when he was older. A few months later, he became a part-time runner on film sets which introduced him to the music industry and led to his love of film/editing! Along with being surrounded by the film industry, Steve was heavily influenced from a young age through martial arts; it helped shape him into who he is to this day. Steve had the opportunity to travel the world through this practice and even had the opportunity to live and train in Thailand. To this day, he still practices many different styles of Martial Arts and attributes the keen focus he has today to his practice. As he got older, Steve became a creative powerhouse and one of the most award-winning editors in the industry, with top honors from D&AD, Cannes, The Clio Awards, AICP Show, One Show, and most recently named Shots Awards Editor of the Year 2020.

He is the only editor to be named part of Campaign’s A List six years straight from 2007 to 2012; he was featured in the prestigious “Who’s Who of Britain’s Most Successful Businessmen” four times and voted to Creativity’s Top 50. Steve has been named Britain’s Best Editor nine times and even had the chance to work on projects for the BBC, satisfying his childhood aspirations. Campaign Magazine noted: “Steve is possibly the best editor Britain has ever produced.” Steve is currently living in Los Angeles with his wife, Nadia and two children, twins, Amelia and Samuel. Nadia runs her own wedding dress shop, NWLA, on Montana Ave in Santa Monica, just around the corner from Steve’s editing company Cut+Run. He’s collaborated with leading advertising agencies on hundreds of compelling and highly entertaining commercials in many genres. As the company’s founder, Steve has taken Cut+Run from a single office in London to locations throughout the world; including work in the United States, China and South Africa. Mentoring the next generation of editing talent is Steve’s genuine passion, and he’s helped launch the careers of many of today’s leading editors.

I’m sure you wouldn’t say it’s been obstacle free, but so far would you say the journey have been a fairly smooth road?
Nothing in life is a smooth road. If it was, we would all be doing it and making our dreams come true.

The crisis has affected us all in different ways. How has it affected you and any important lessons or epiphanies you can share with us?
I’ve learned or was told by my wife not to focus on media especially social media. All news informs us and we shouldn’t live without it, but in raw terms it can brainwash, change how you feel and bring you down especially in these very challenging times. Also, one of my most important strengths is training people. COVID has put a block between us the social interaction has dissolved so we can’t just say na don’t do it like that let’s try this and see how you like it. For me, the written word is so much harder to get across than the spoken word. I love the personal interaction, the playing of music in rooms, seeing what people are reading, talking when you have 5 minutes down in a session, what they’re watching, what they’re doing at the weekend, the online version is still there but do we spend as much time as we used to just getting to know the person alongside us, the person we work with ? 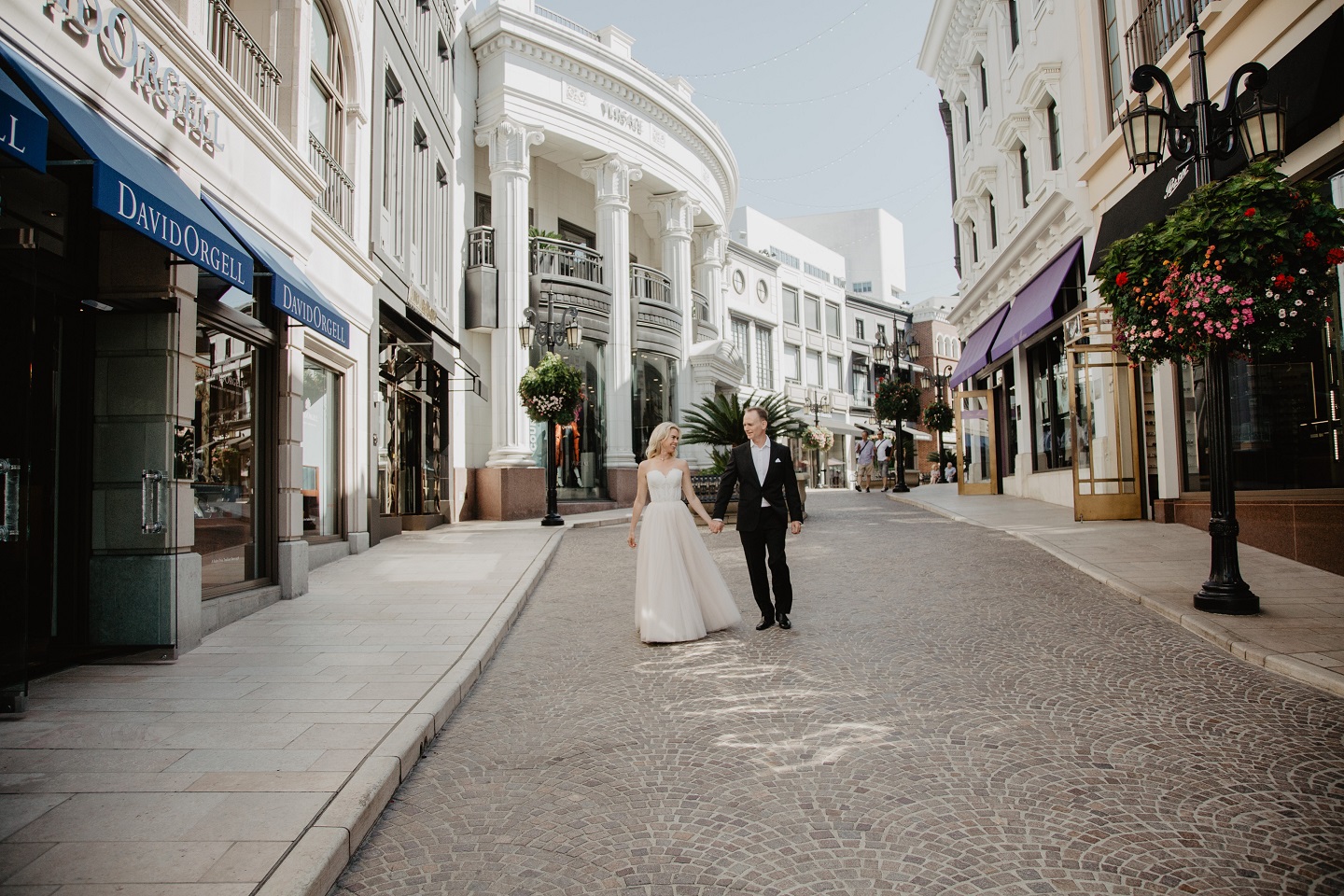 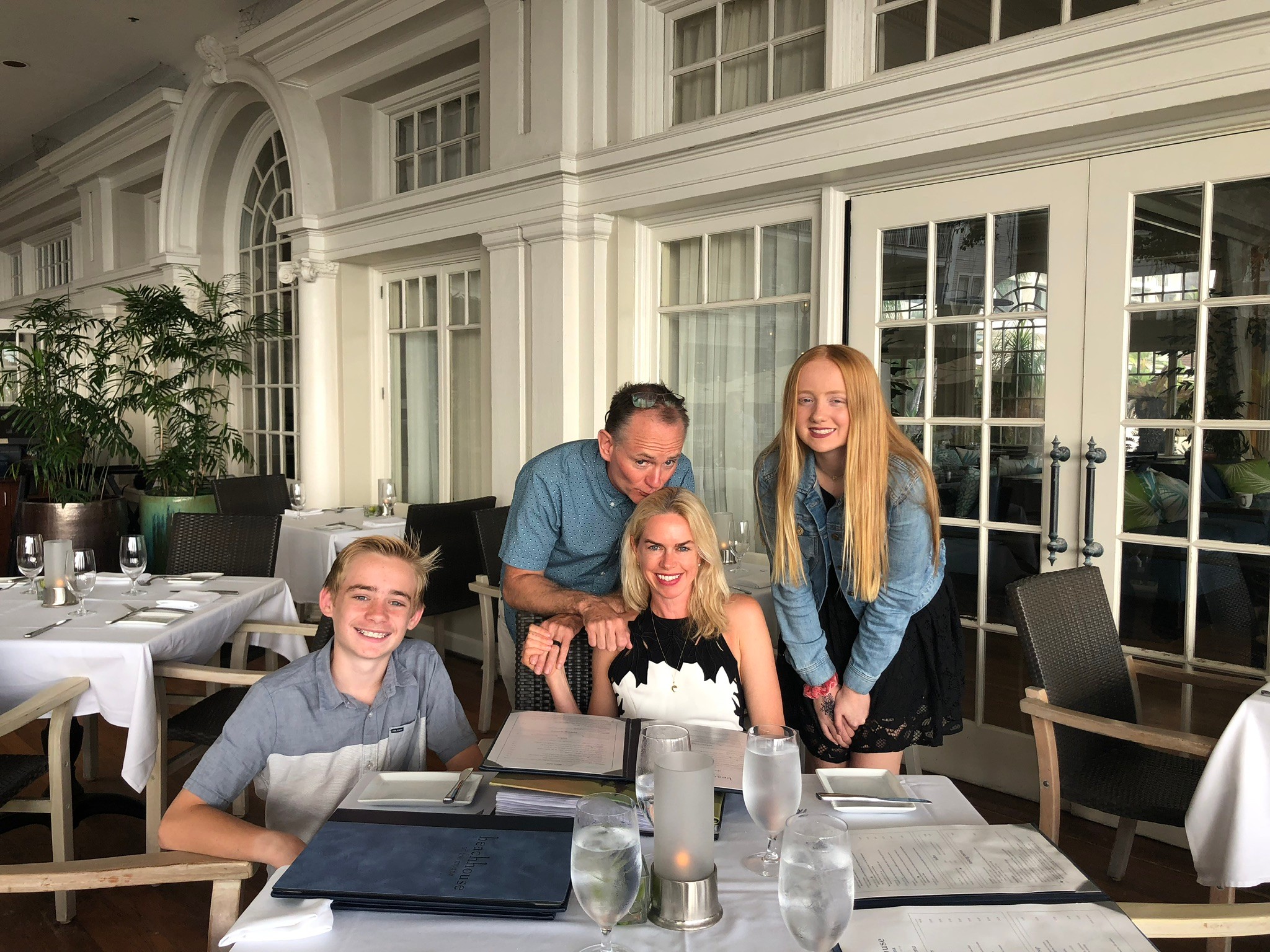 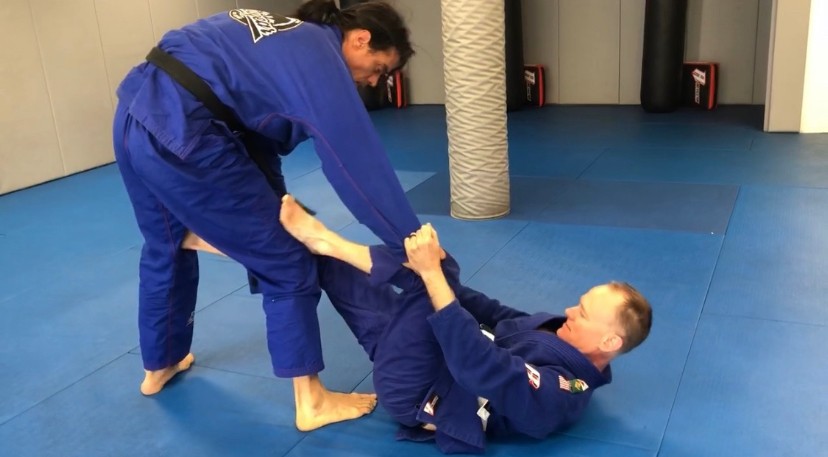 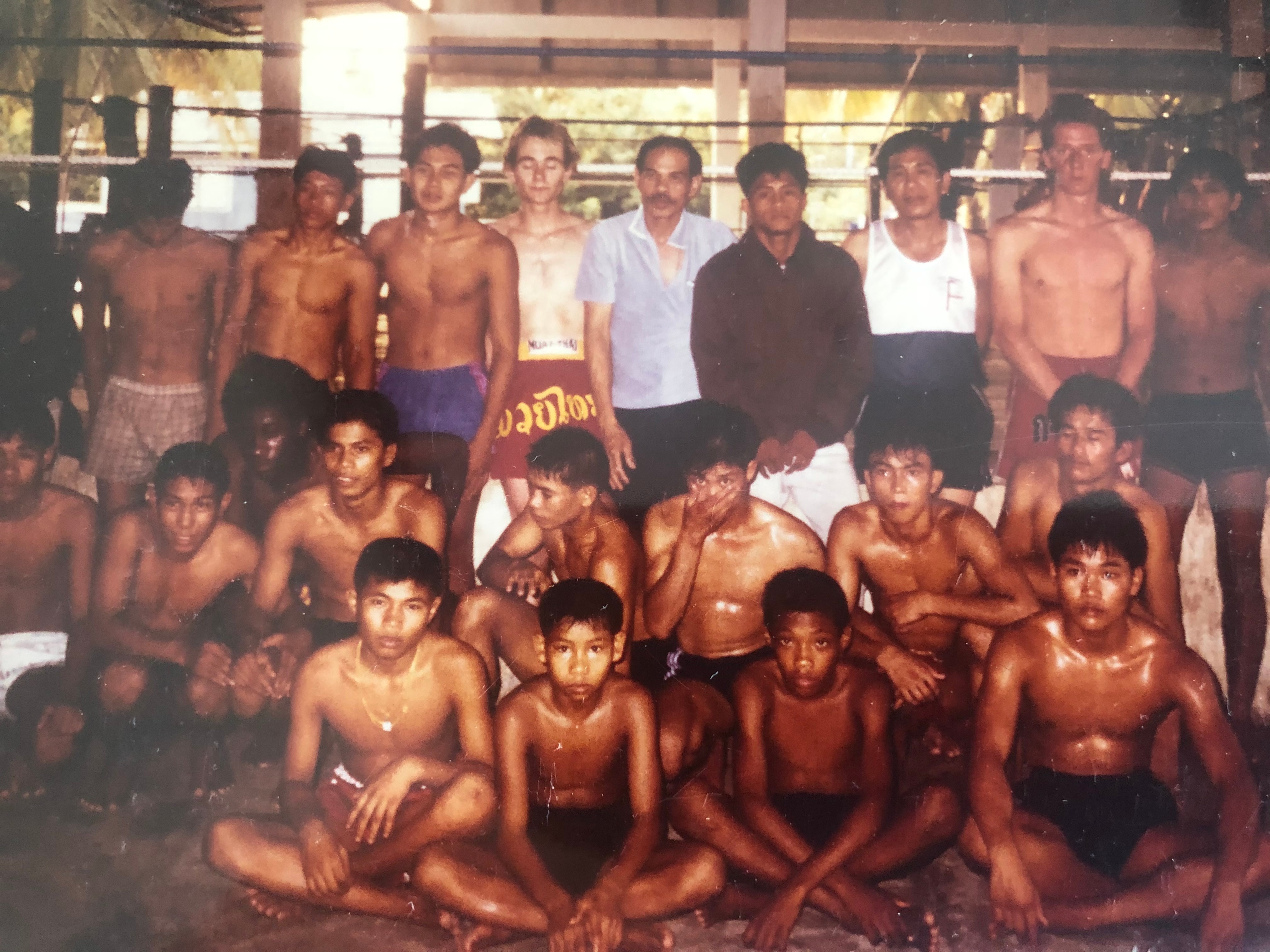 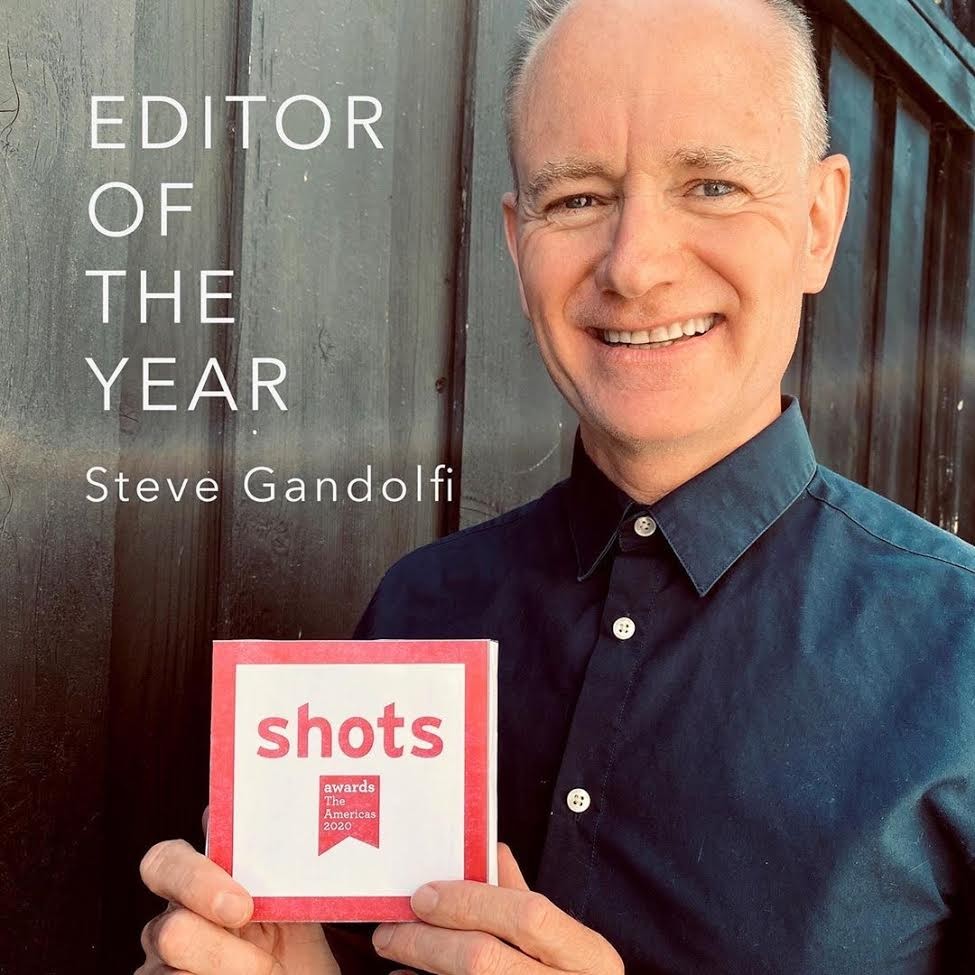 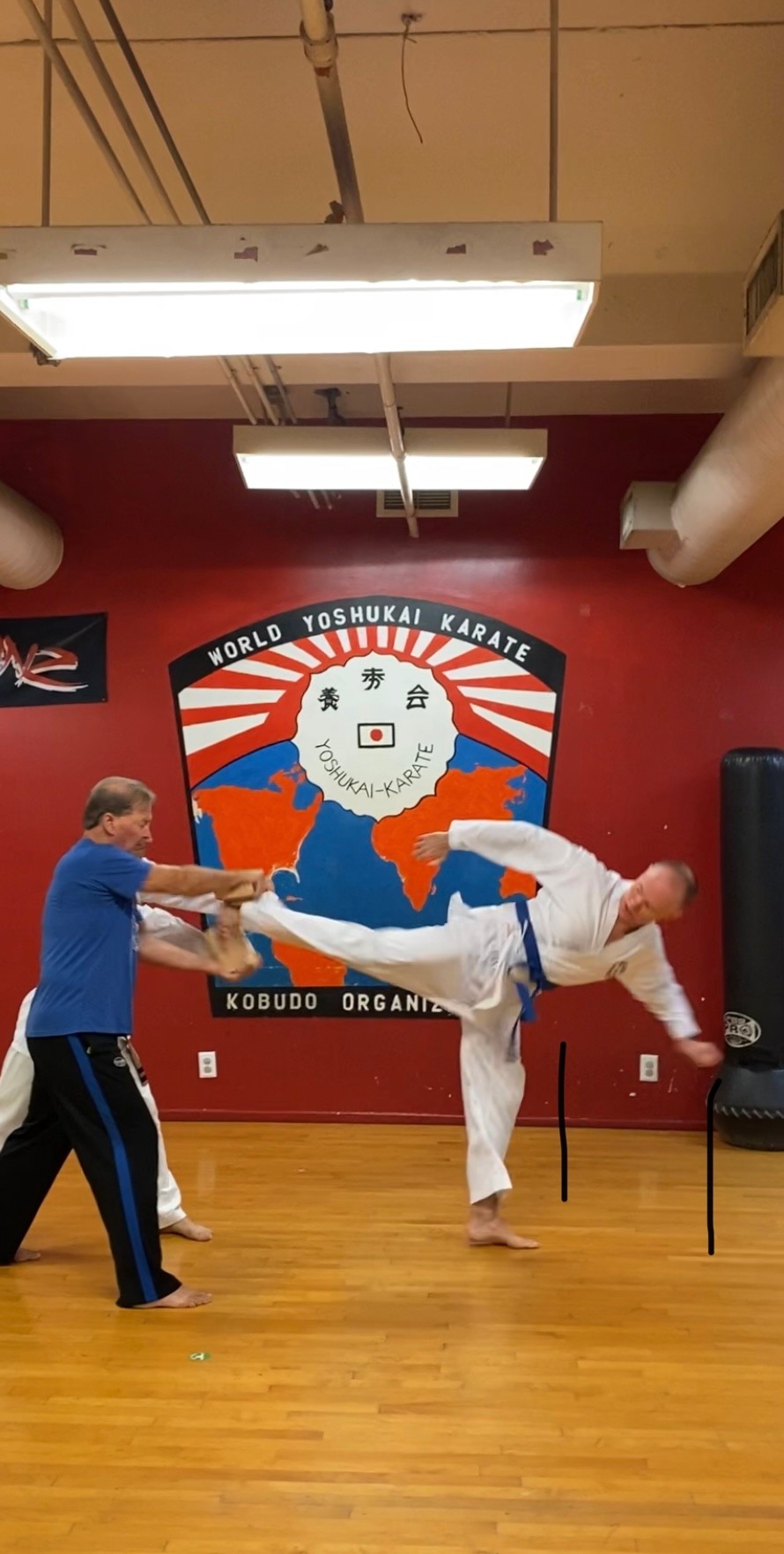 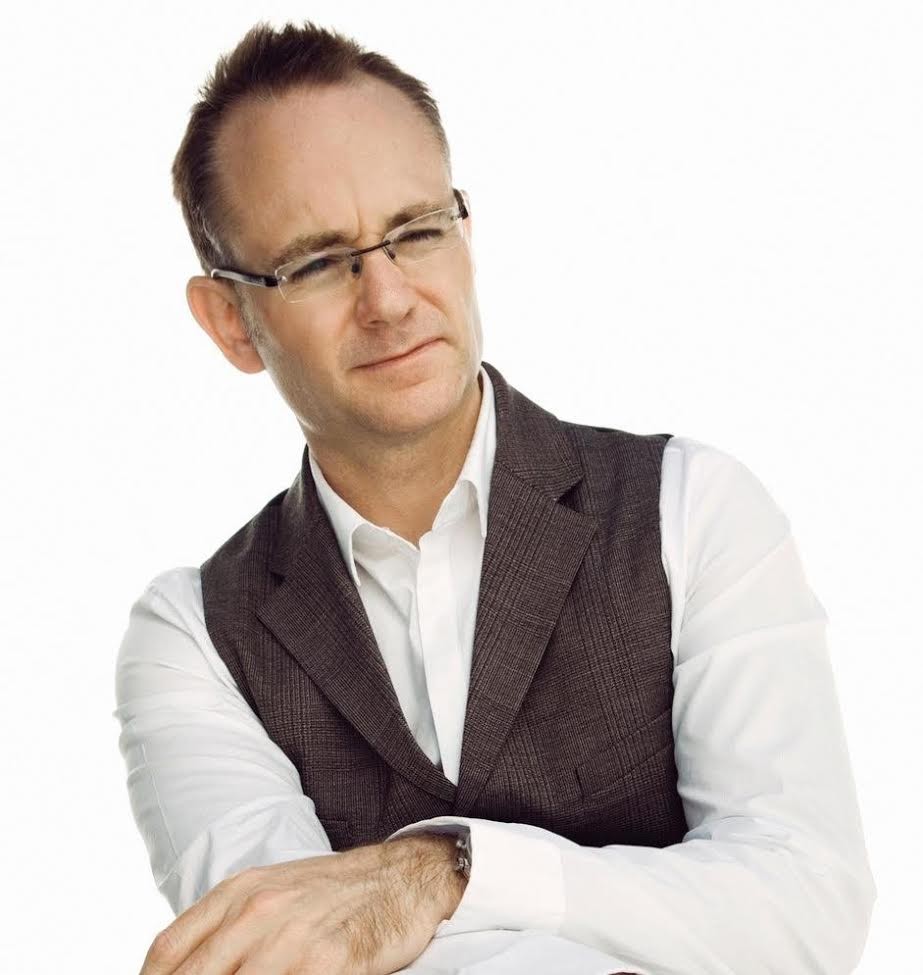 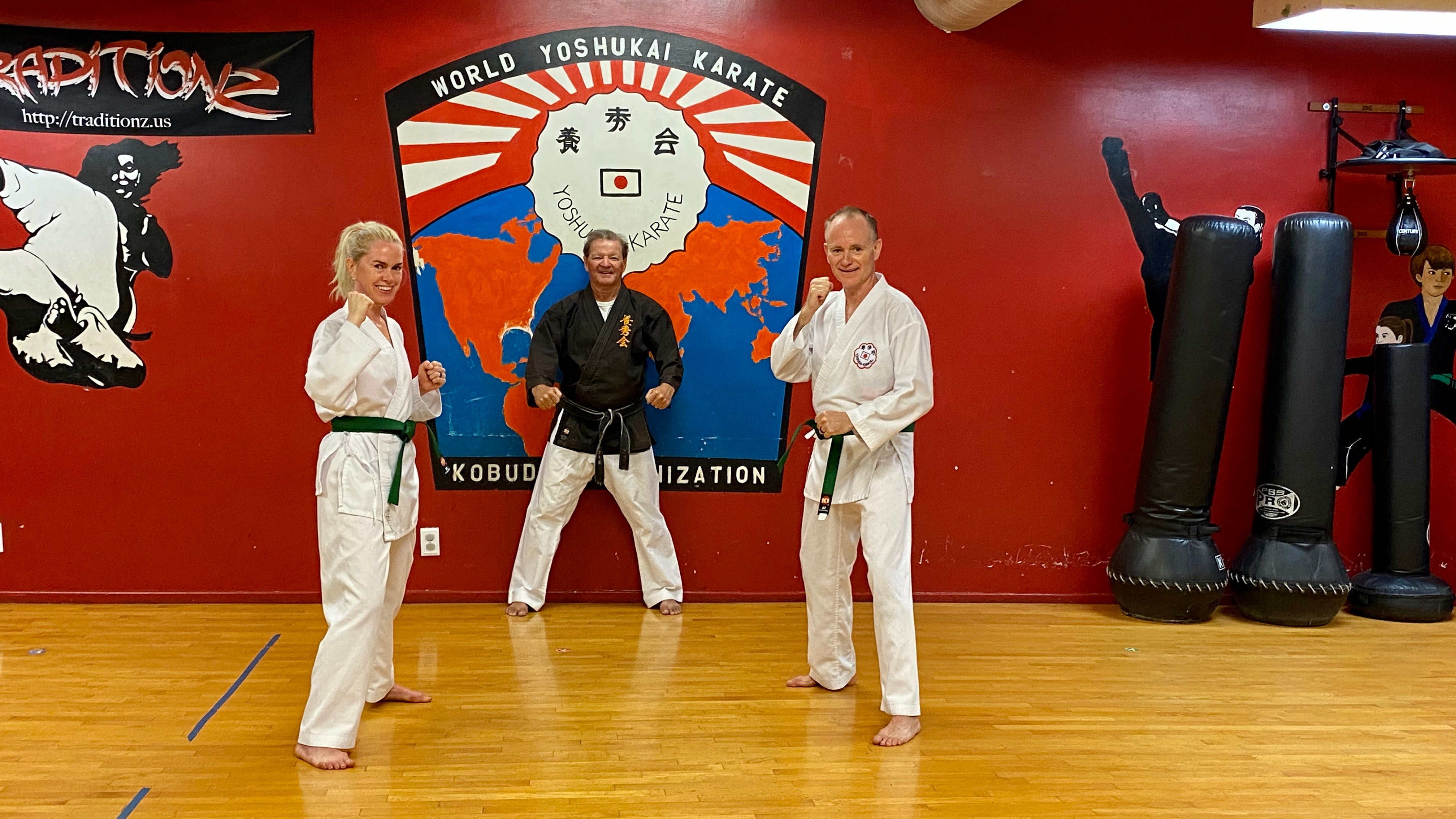 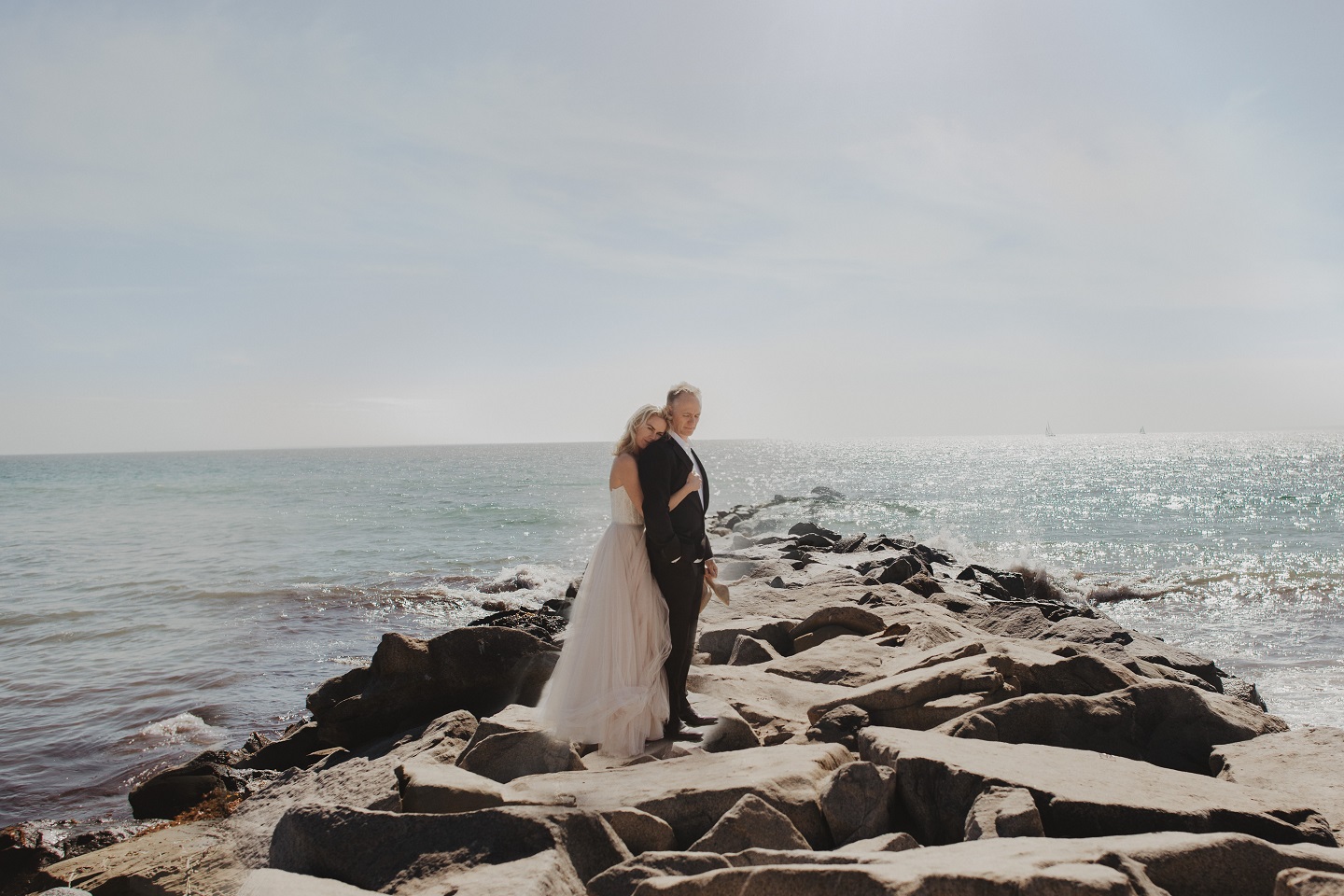