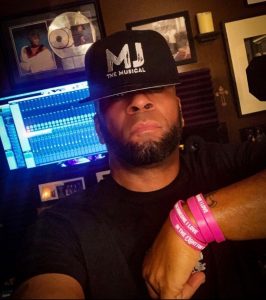 Today we’d like to introduce you to Spec Turner.

Hi Spec, thanks for sharing your story with us. To start, maybe you can tell our readers some of your backstory.

I got started as a keyboard player in a local band in my hometown of Columbus Ga. We opened for a new jack swing group called “Guy” and at that time one of his artist  which was the r&b group “Today” was on the show but did not have a backing band. After that show, we met Teddy Riley and Gene Griffin and asked them if the group Today needed a backup band. Gene said that if we ever come to New York to his office that he would give us the job of the group Tiday back up band.

After me and another member of the group Mucho Scott made a road trip to New York to meet up with Gene, Gene offered us the job as he promised  to be the band for the group Today. Moving to NYC from a small town Columbus GA was amazing. We toured the world. Gene and Teddy eventually split and I moved back to GA along with my band mates Kelvin Bradshaw and Mucho Scott. Moving forward. I started producing music for other artists in the industry with my childhood friend and band mate Kelvin Bradshaw. We caught the ear of producer Dallas Austin. We signed to Dallas as staff producers and worked with in-house artists on the independent Rowdy record label. After a few years with Dallas, We moved on to sign with Jermain Dupri at So So Def/ Air Ground Control music. Another life-changing break was when the great Whitney Houston wanted to record two of our original songs for the Your Love Is My Love album. In My Business and Oh Yes were the titles we recorded with Whitney at her home and as an added bonus, Missy Elliot joined us to pen the Lyrics for both titles.

Would you say it’s been a smooth road, and if not what are some of the biggest challenges you’ve faced along the way?
The struggles have been, figuring out who to trust in the business and transitioning from a grass-root campaign to an all-digital, online,  views, and followers market.

Can you tell our readers more about what you do and what you think sets you apart from others?
I specialize in music production and artist development. I’m best known for my versatility of the styles of music I can produce from Pop EDM, Dance, Hip Hop, Rap, and R&B. I listen to the artist and pull from conversation with them value their opinions as well as guiding them from my expertise.

Are there any important lessons you’ve learned that you can share with us?
Be true to your craft. Do not chase the money, chase the quality of the music and your business practices. 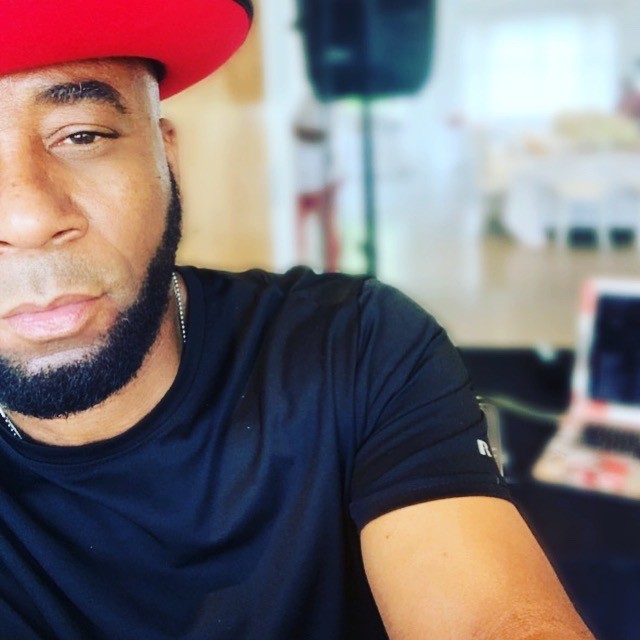 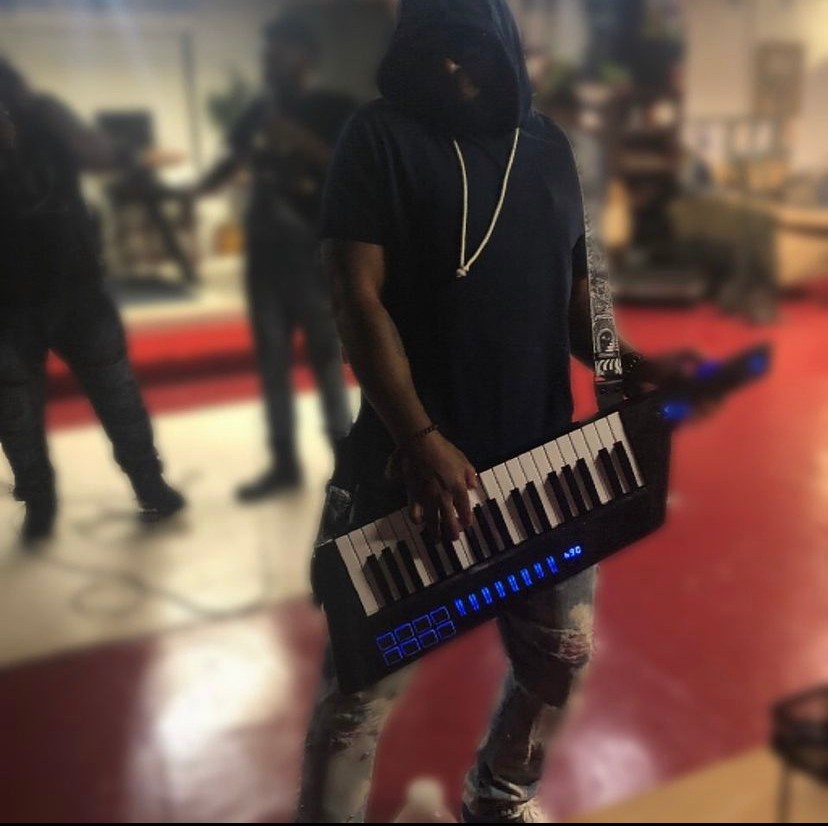 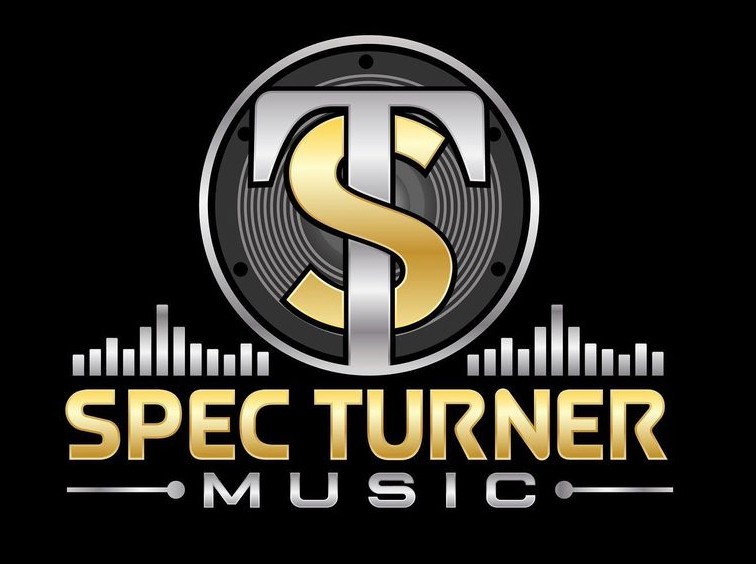 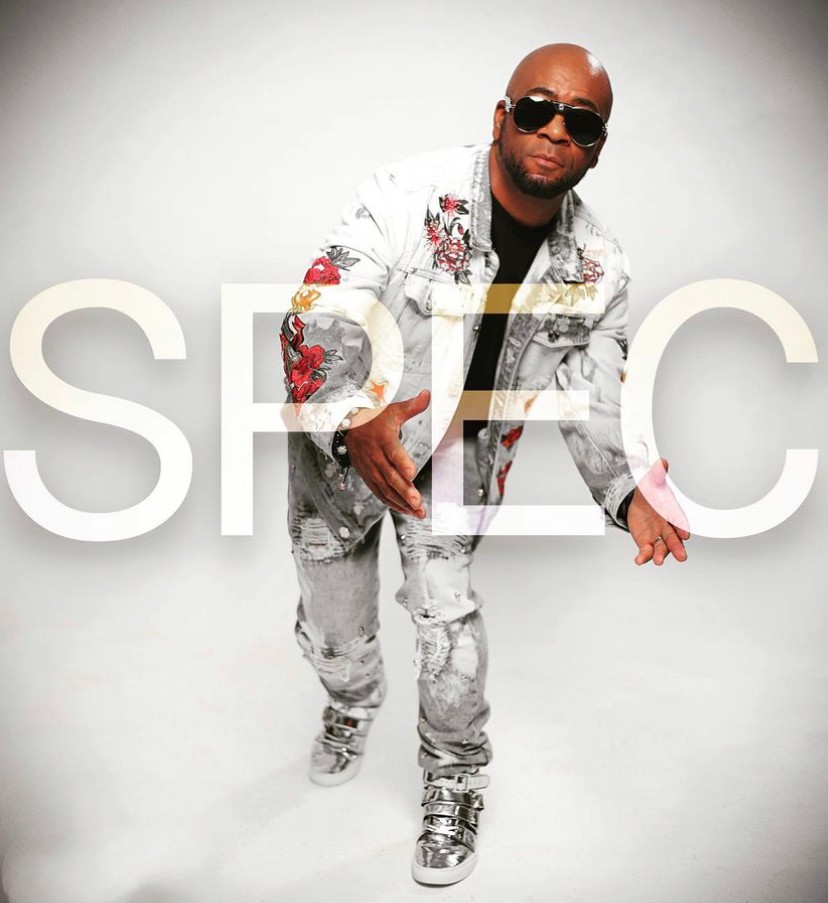 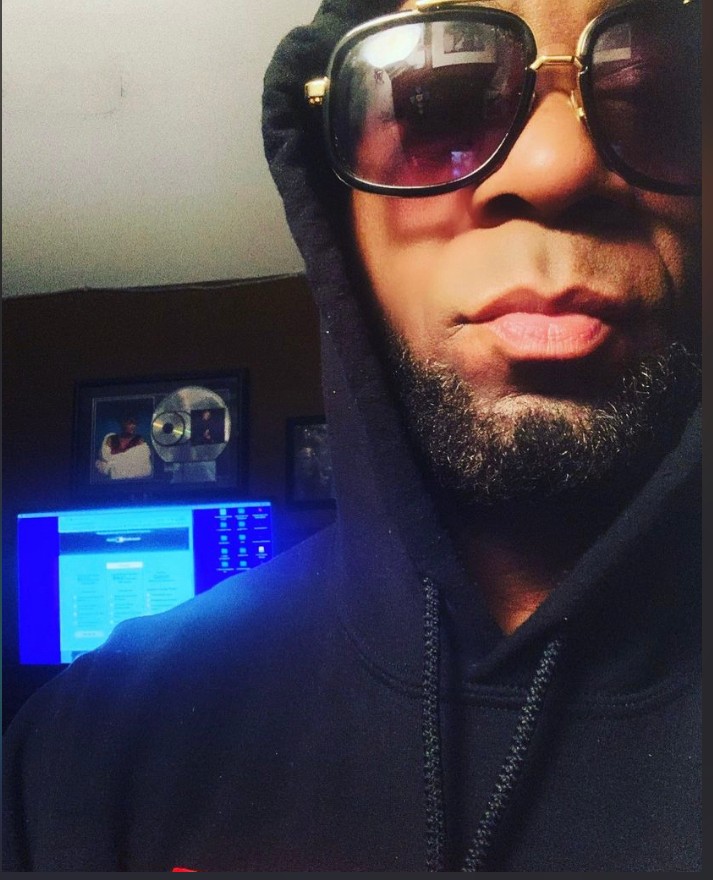