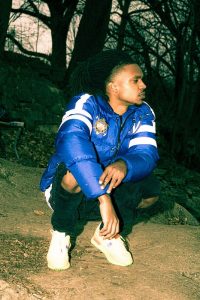 Today we’d like to introduce you to Shun Millions.

Hi Shun, please kick things off for us with an introduction to yourself and your story.
Being born in San Diego, I spent most of my childhood with mom’s until we moved up to Milwaukee, WI. We spent a little time in LA beforehand. I grew up around the savage side of the city of Milwaukee. Music was always accessible so I took advantage. At the age of eight, me and my big brother, David, recorded our first collaboration since he was already hipped to recording. My voice and skills was hard to deny and from then on, my family made sure I stayed musically influenced no matter what.

I soon started recording my own music in high school. I was about 17 when I recorded ‘Used 2’ with one of my best friends Earth2Xay. Before that, I was on a chrome book laptop on Soundtrap making songs which didn’t sound too exciting but it was a process. Learning some engineering skills from Xay, I started to really push the gas on music and haven’t gave up since.

Not having a huge family or many friends, I was forced to learn the style of networking and taking sacrifices. Everything I been through to felt, I placed it in my music. To be fair, that’s the reason I was able to make music that people loved. Just speaking my life and energy was all I truly needed.

I dropped my first SoundCloud hit, “N$TB” in 2017. A blog called Daily Cheifers picked up the song and dropped a write up that caught Kanye West – All Day chorus feature at the time, Allan Kingdom from Minnesota. Helping the song get more recognition from Denzel Curry, Spooky Black, to even the Milltown homie Webster X. I soon caught attention from A$AP Twelvy on my collaboration with Earth2xay, “Bankrolls”.

Around that time, I released my first music video, ‘What About Mine’, which hit up to 18,000 views. Giving the city a reason to check me out was a success and from then on, I carry the torch of outcast and innovator. I released my first mixtape ‘What I Made Today’ which started a good run for me also in 2018. I soon released ‘What I Made Today Vol 2’, spring of 2019. Following my latest project, ‘ More To Say’, giving my fans a new $HUNMILLION$ each and every time.

My plans now is to go global and expand my brand as an artist and to be an amazing father to my daughter.

I’m sure you wouldn’t say it’s been obstacle free, but so far would you say the journey have been a fairly smooth road?
The road definitely been smooth but had some potholes in the route. Being in Milwaukee, it’s hard to connect and truly expand within so we have to grind 20 times as hard to shine where we from.

Thanks – so what else should our readers know about your work and what you’re currently focused on?
I’m a music artist that loves botany.

Where do you see things going in the next 5-10 years?
I see myself having a beautiful distribution deal, with my first album being featured with my daughter. I want to be on Billboard’s Top 50 just to start off. I truly believe this is achievable, I just have to grind harder every day to make that mark. 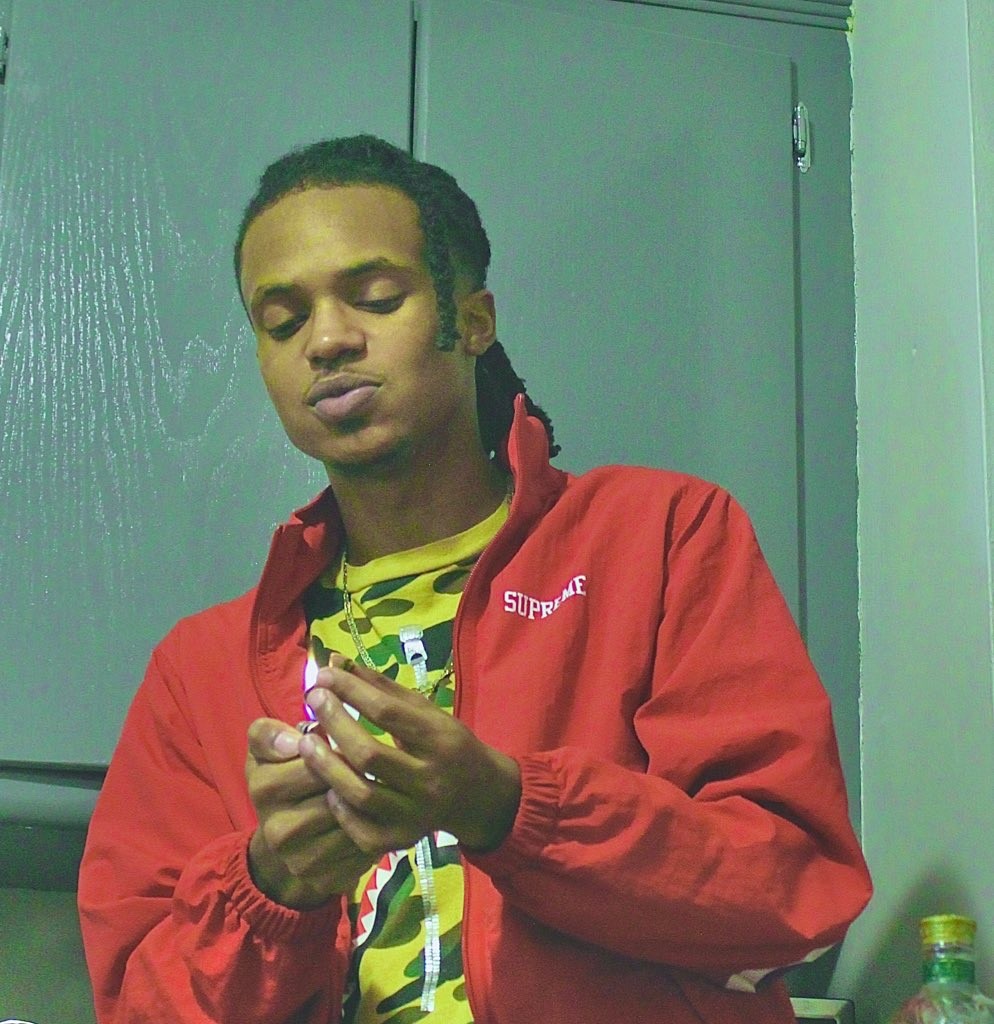 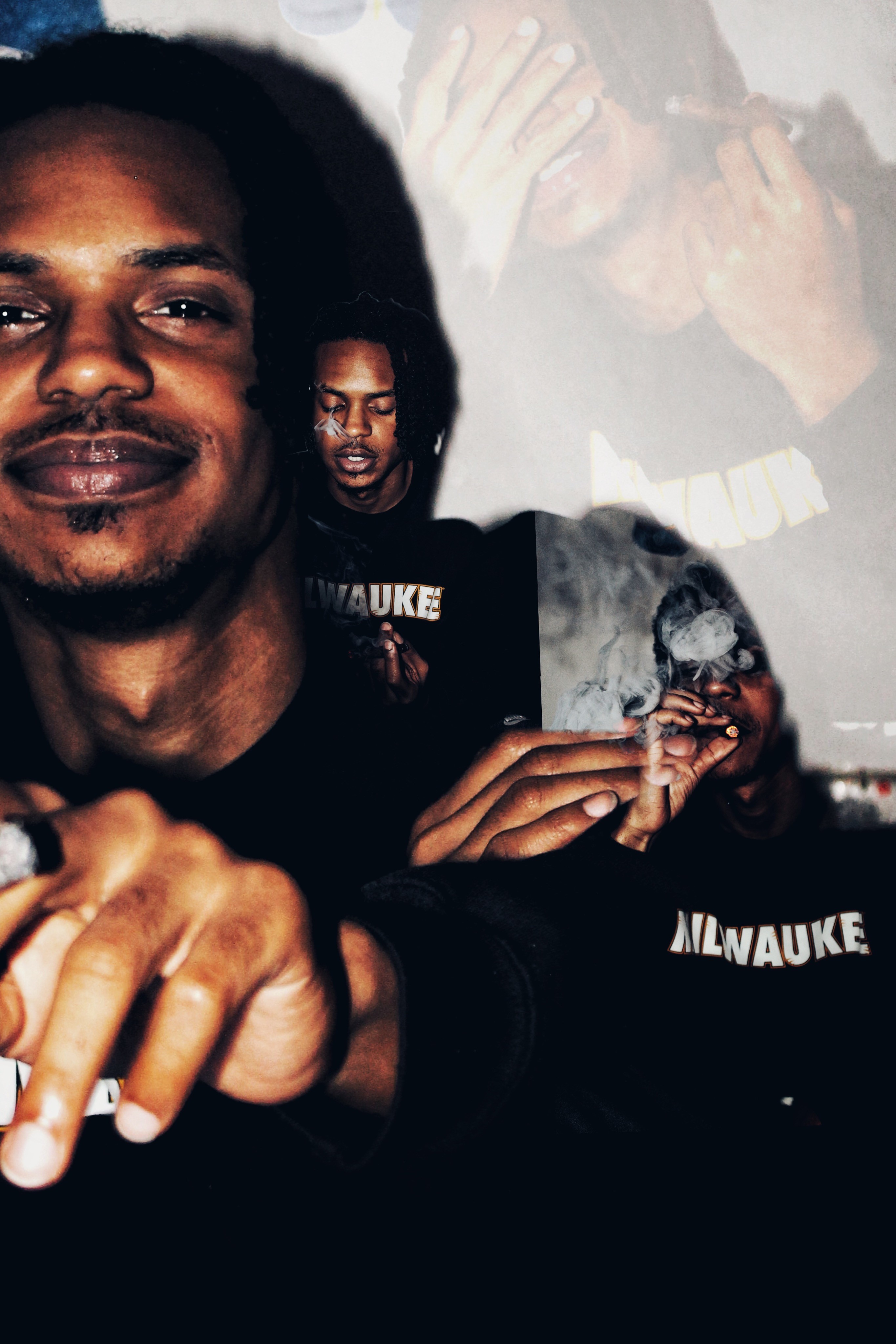 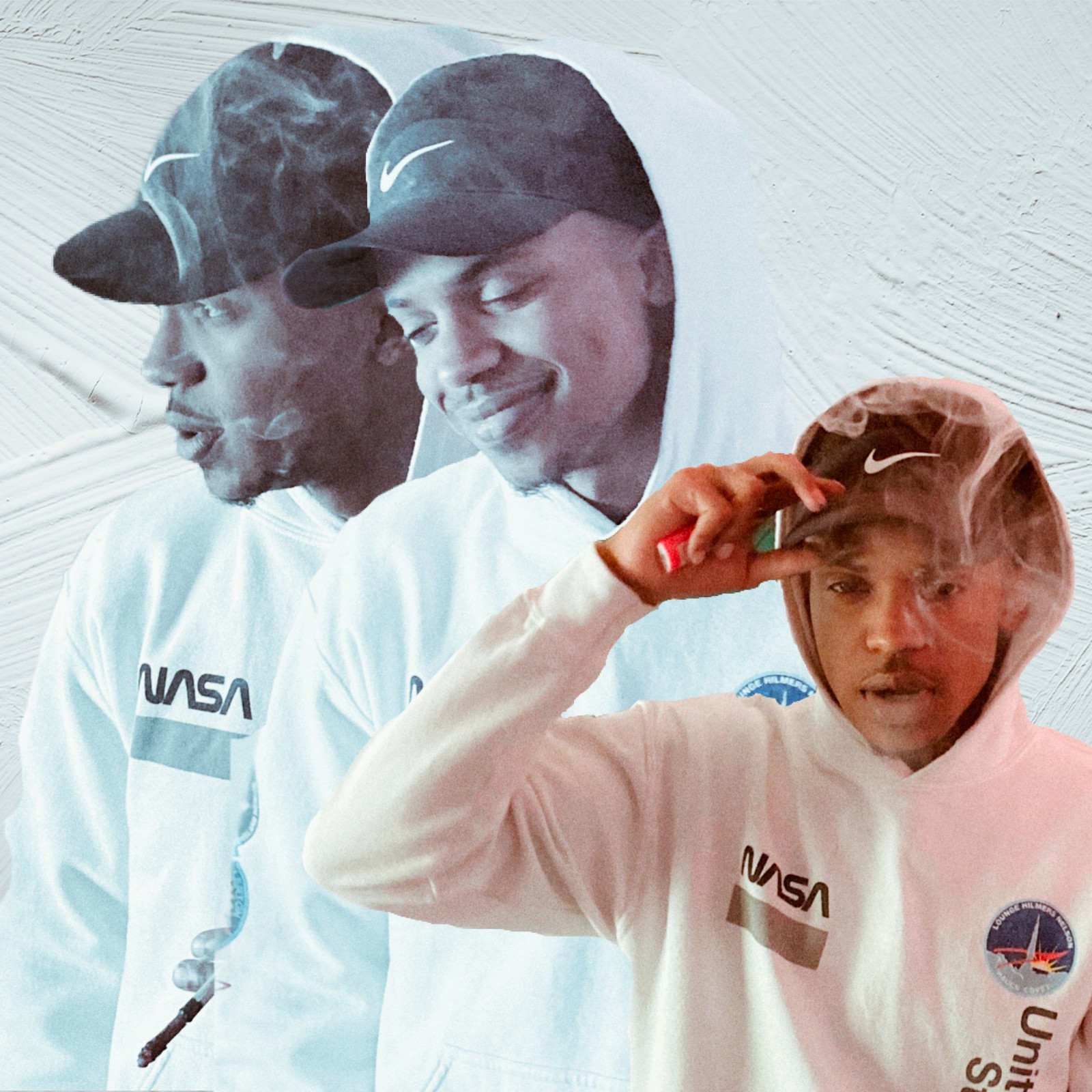 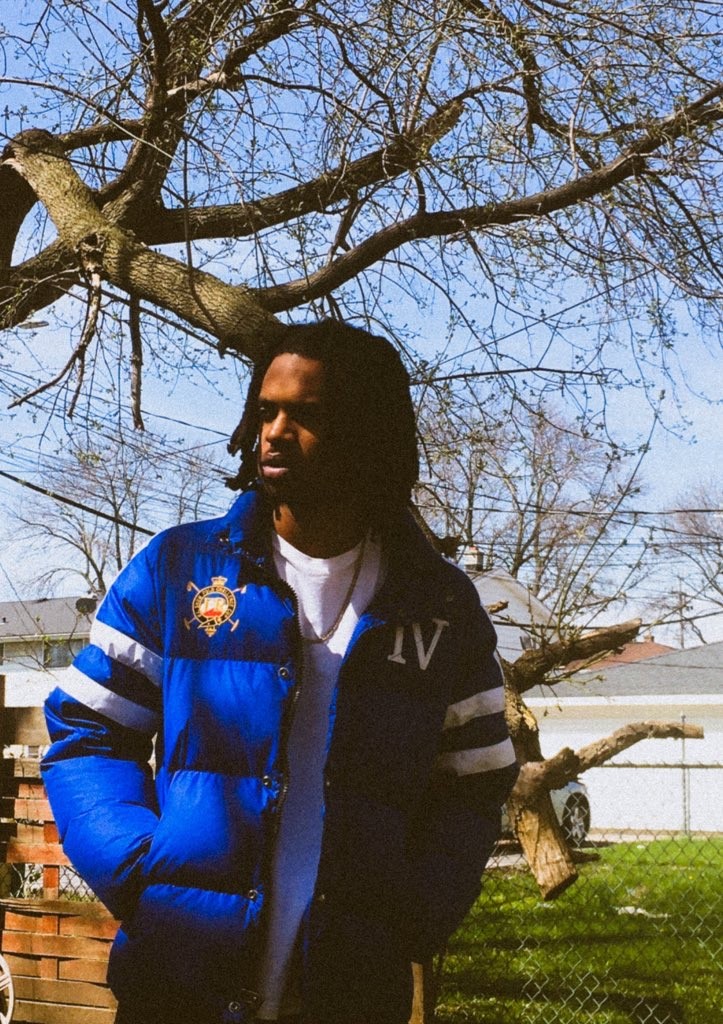