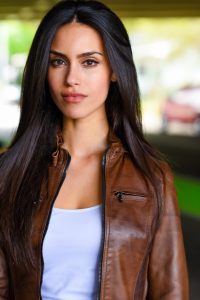 Today we’d like to introduce you to Shiva Negar.

Shiva, we appreciate you taking the time to share your story with us today. Where does your story begin?
I was born in Tehran, Iran and raised in Turkey, Canada, and now living in Los Angeles. My journey in Performing Arts and Entertainment started when I was very young and participated in music recitals, playing piano, flute, guitar and singing. When we migrated to Turkey, I was about 7/8 years old. It took a few years to adjust to the new country, new environment and learning the language. But once I did, I went right back into performing arts, doing theater and playing the keyboard at social gatherings, etc.

We ended up migrating again when I was about 12 years old to Toronto, Canada with my mom and sister and I had to start over once again. It was very difficult coming from that part of the world and trying to fit in with the local kids and the North American culture. Especially at that age! I was very depressed for the first couple of years and it took a long time for me to adjust once again to this brand new world. But Canada became home, thats where I was raised and that’s where I started my acting career.

It definitely seemed impossible to achieve at the time when I started pursuing my passion, against all odds and family traditions, etc. But I just never quit and never gave up no matter what. I grew up with a single mom and had to support myself throughout high school and university. So I worked and went to school full time and was taking Acting classes on the side and auditioning here and there. After I graduated from College, I kept my full-time job and continued acting on the side for years. Then the full-time jobs became part-time and eventually, I was able to leave the corporate world completely and Act full time! I would spend everything I made on Acting schools and workshops and after hitting a glass ceiling in Canada, I did what I could to move to Los Angeles and continue my career.

Can you talk to us a bit about the challenges and lessons you’ve learned along the way. Looking back would you say it’s been easy or smooth in retrospect?
If it’s ever a smooth road then you’ve done nothing, haha. No, of course not. There were definitely struggles along the way as I mentioned already. Starting from scratch more than once as an immigrant in a new country has its own struggles and challenges. But pursuing a career as an actor on top of that, especially as an immigrant coming from the Middle East, that’s a whole other ball game and struggle all by itself.

Not only I had to fight against the cultural barriers and traditional perspectives of my family and close friends, but I also had to prove myself and my talent and qualifications to be pursuing a career in this industry.

No one and I mean no one was taking me seriously when I was starting out. From family and friends to Casting directors. I had to be very persistent against all odds to prove my depth and show what I can bring to the table.

Appreciate you sharing that. What else should we know about what you do?
I am an Actress, mostly known for my starring role in the blockbuster action film “American Assassin”. The Dance/Drama movie “Becoming Burlesque”. TV Shows: The hit military Drama Series “Seal Team”, Sci-Fi Series “ALT”, “Heartland” and Disney’s “My Babysitter’s a Vampire” and many more… My latest project is an upcoming FOX Drama Series called “The Cleaning Lady”.

I’ve always wanted to tell impactful stories of strong female characters. And I’m very grateful that so far I’ve been able to play such significant empowering roles and will continue to do so.

I want every role and every story I tell to inspire, to give the audience something to take away, to raise awareness and make a difference. I have a unique and diverse background and I want to use that to be the voice of many women from my background and that part of the world that may not be heard otherwise.

Do you have any advice for those just starting out?
My advice to all the gems that are starting out is:

1. Embrace who you are and your individuality.

As far as I can remember, I was always trying to fit in growing up. Maybe because we were migrating all the time and I was always working harder to fit into my new environment and the people around me, so I can make friends and belong! It took me a while to realize that I’m different and that’s totally ok. It’s a positive thing to stand out. You don’t have to blend in.

2. Don’t be discouraged by the obstacles and the challenges you face and don’t listen to the negative voices and comments from others. Only YOU know what’s best for you and what’s meant for you. If you just listen to your own inner voice, it’ll tell you where to go, where your soul belongs. So just follow that bliss and everything else will fall into place. 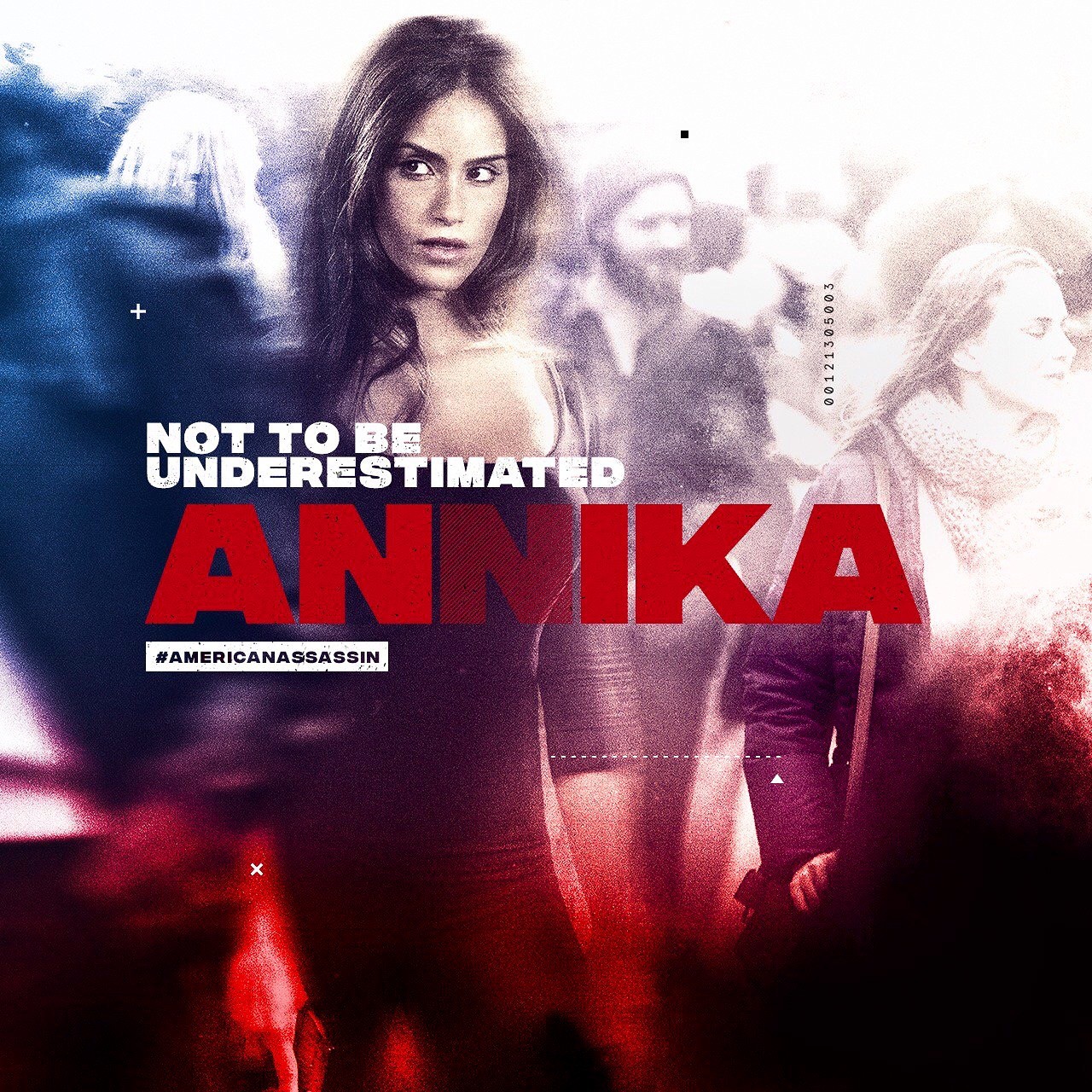 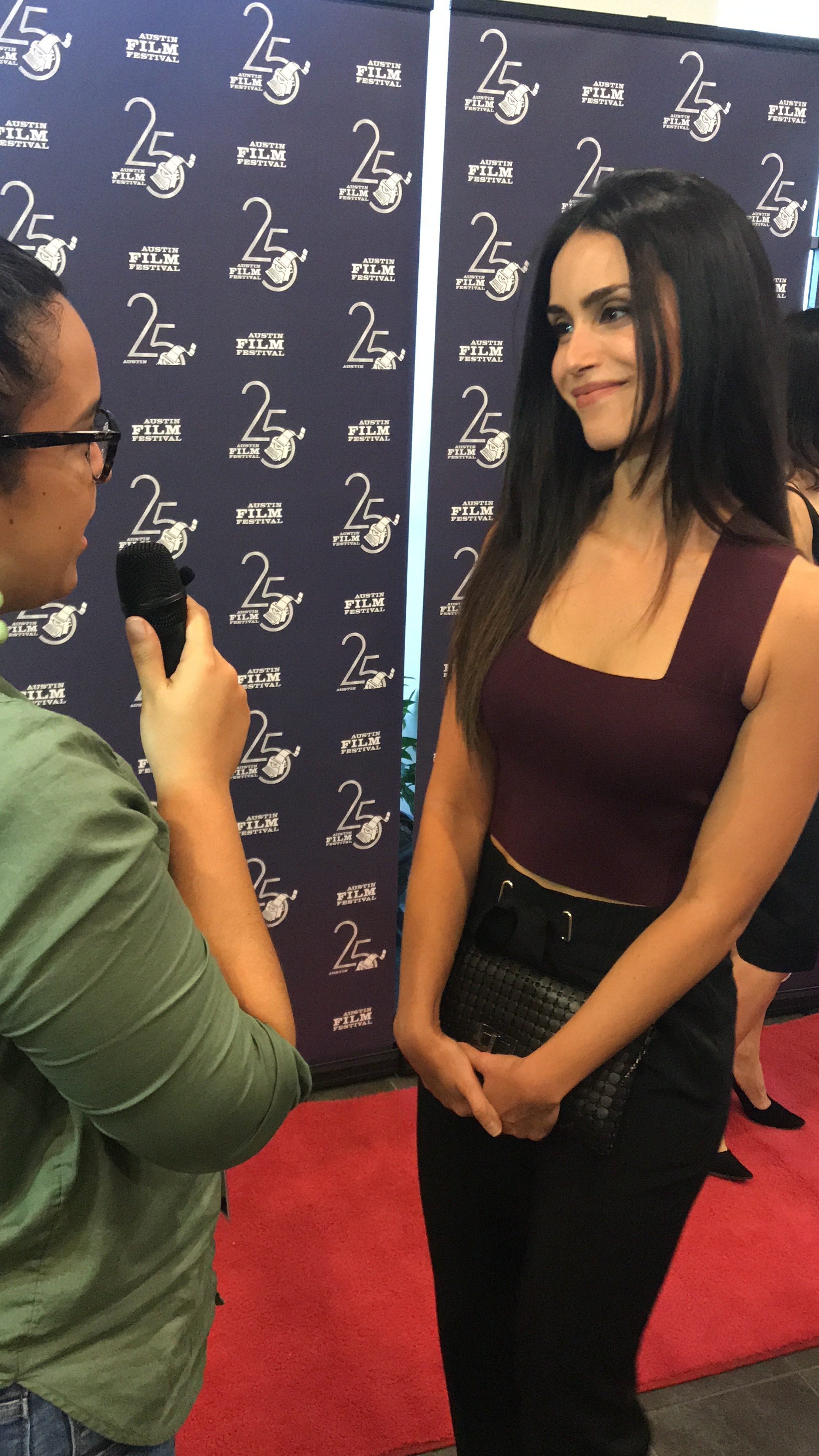 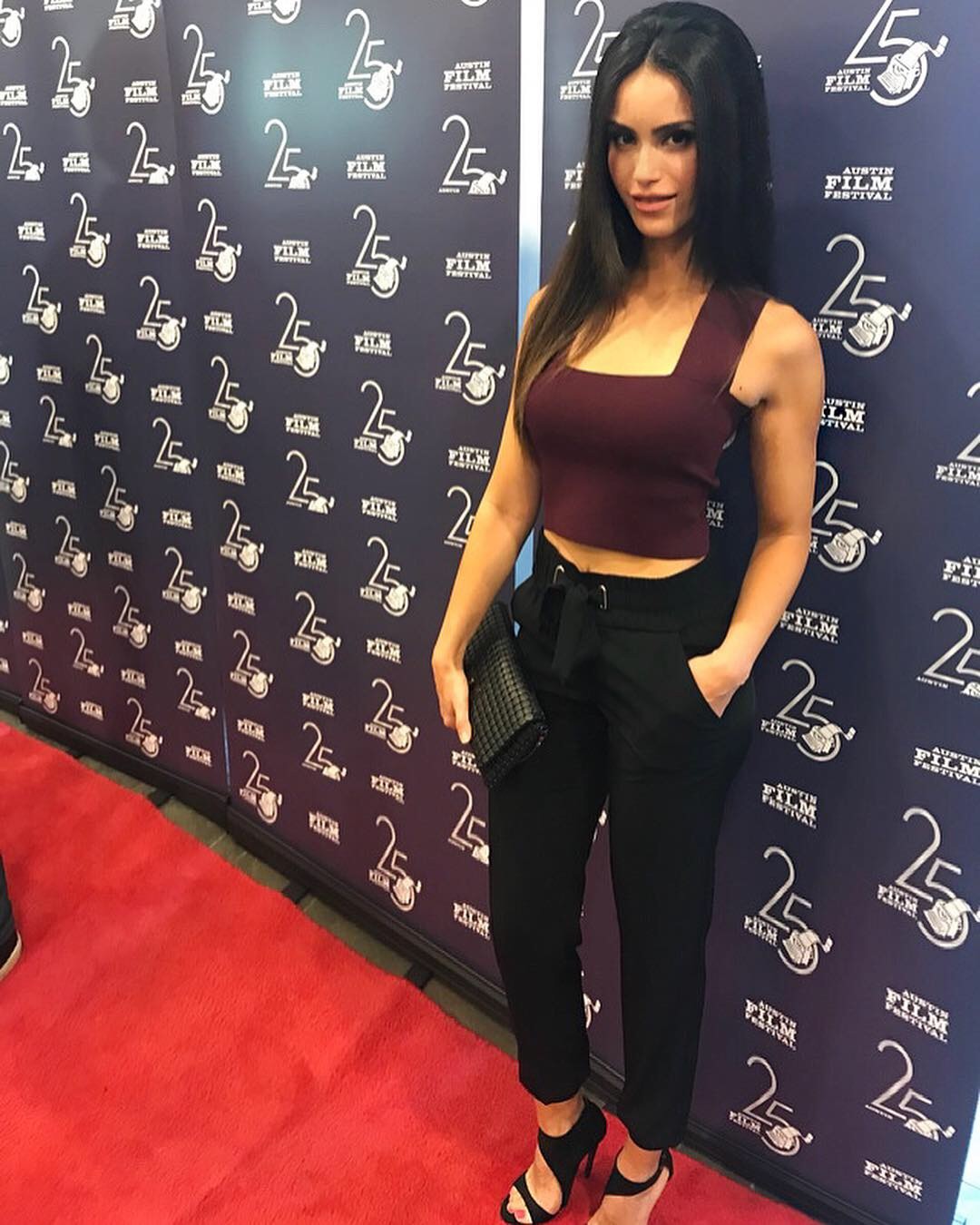 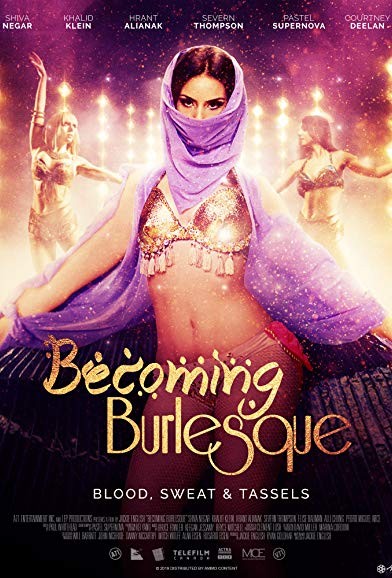 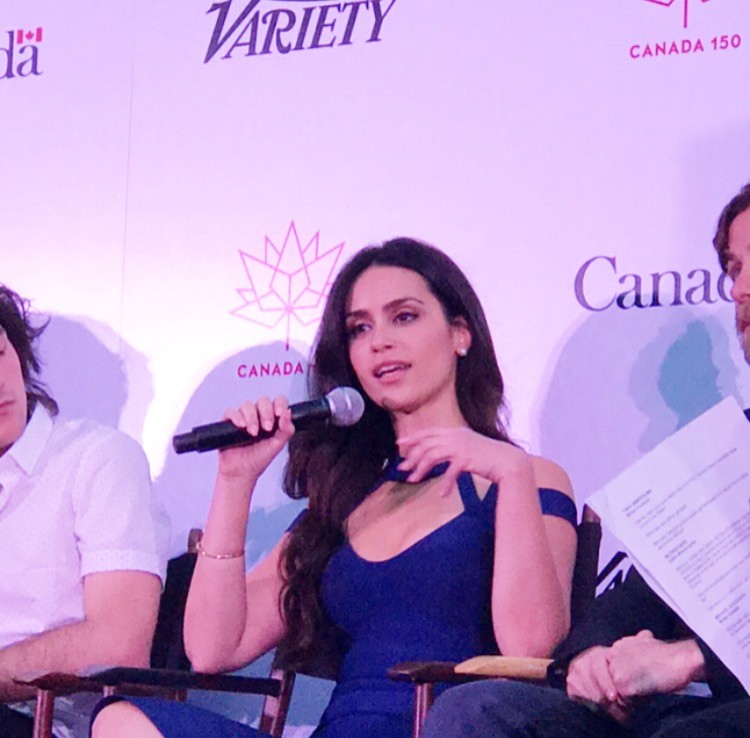 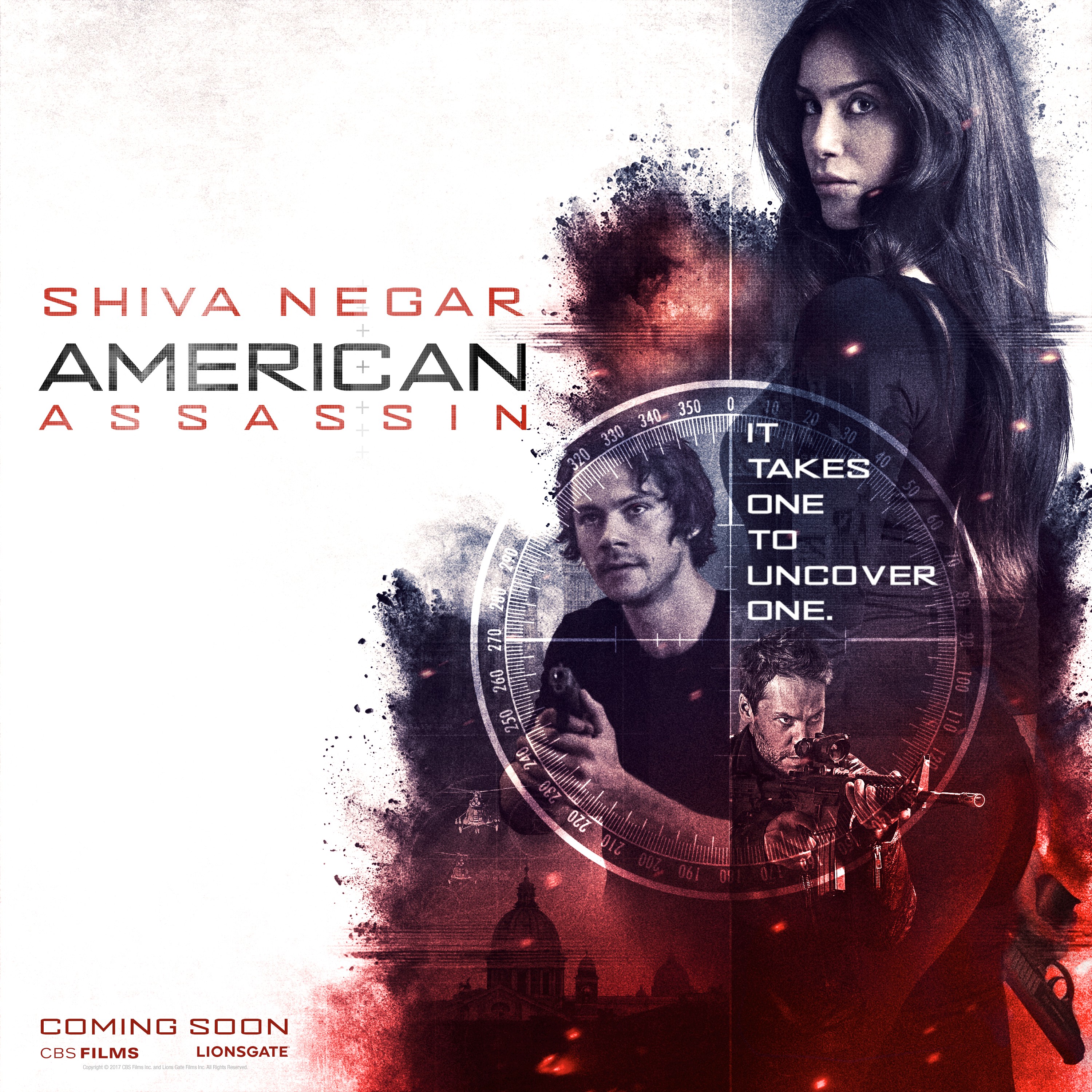 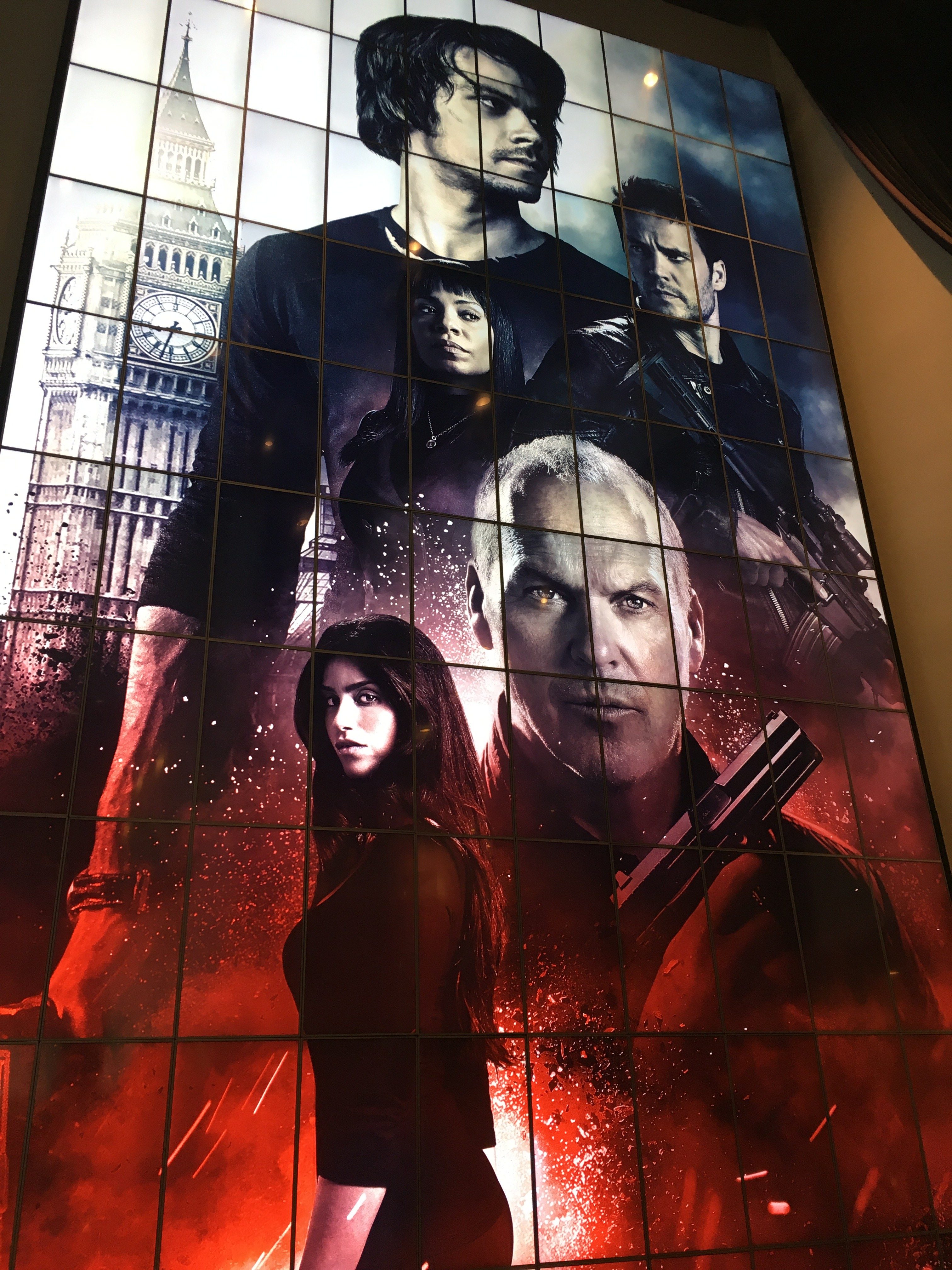 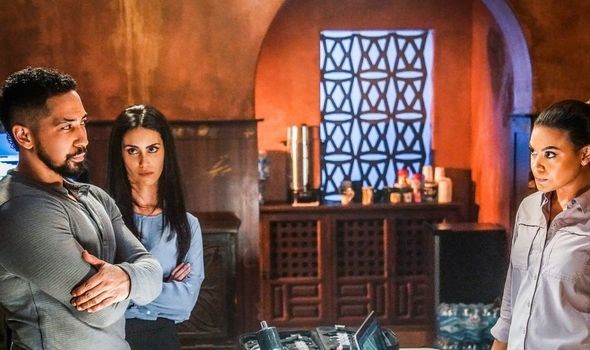 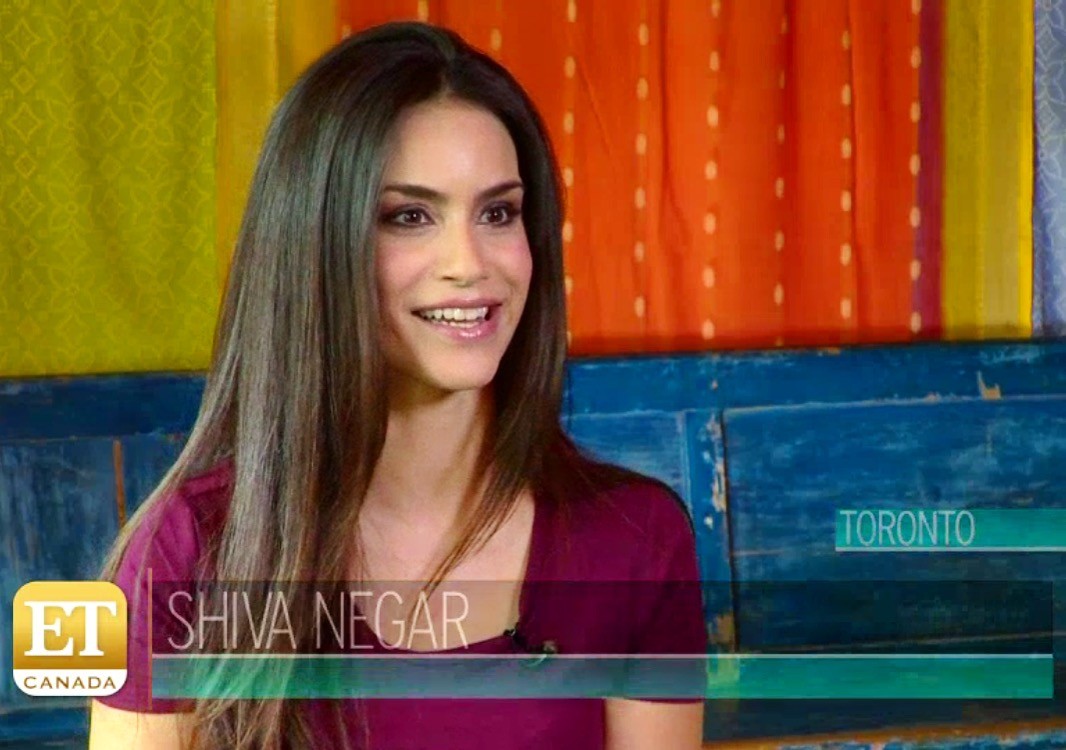 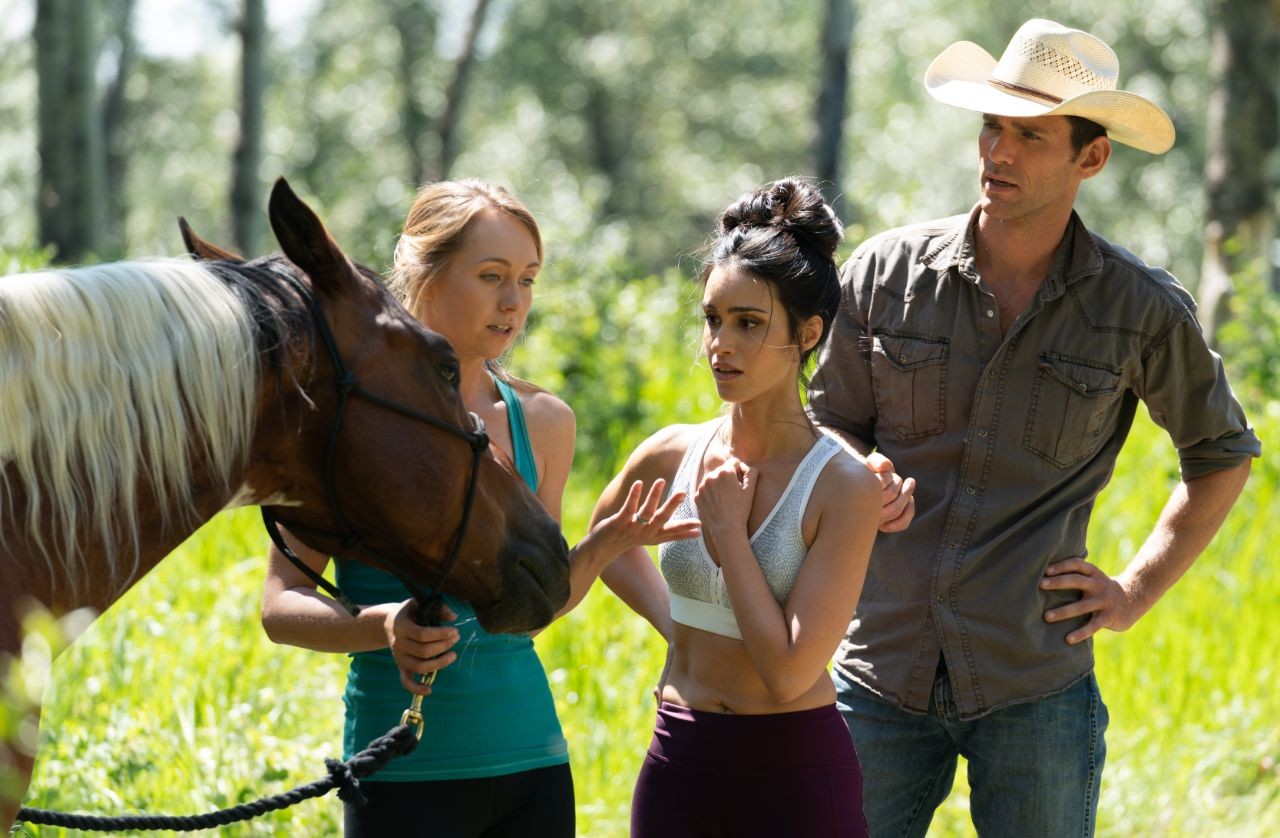 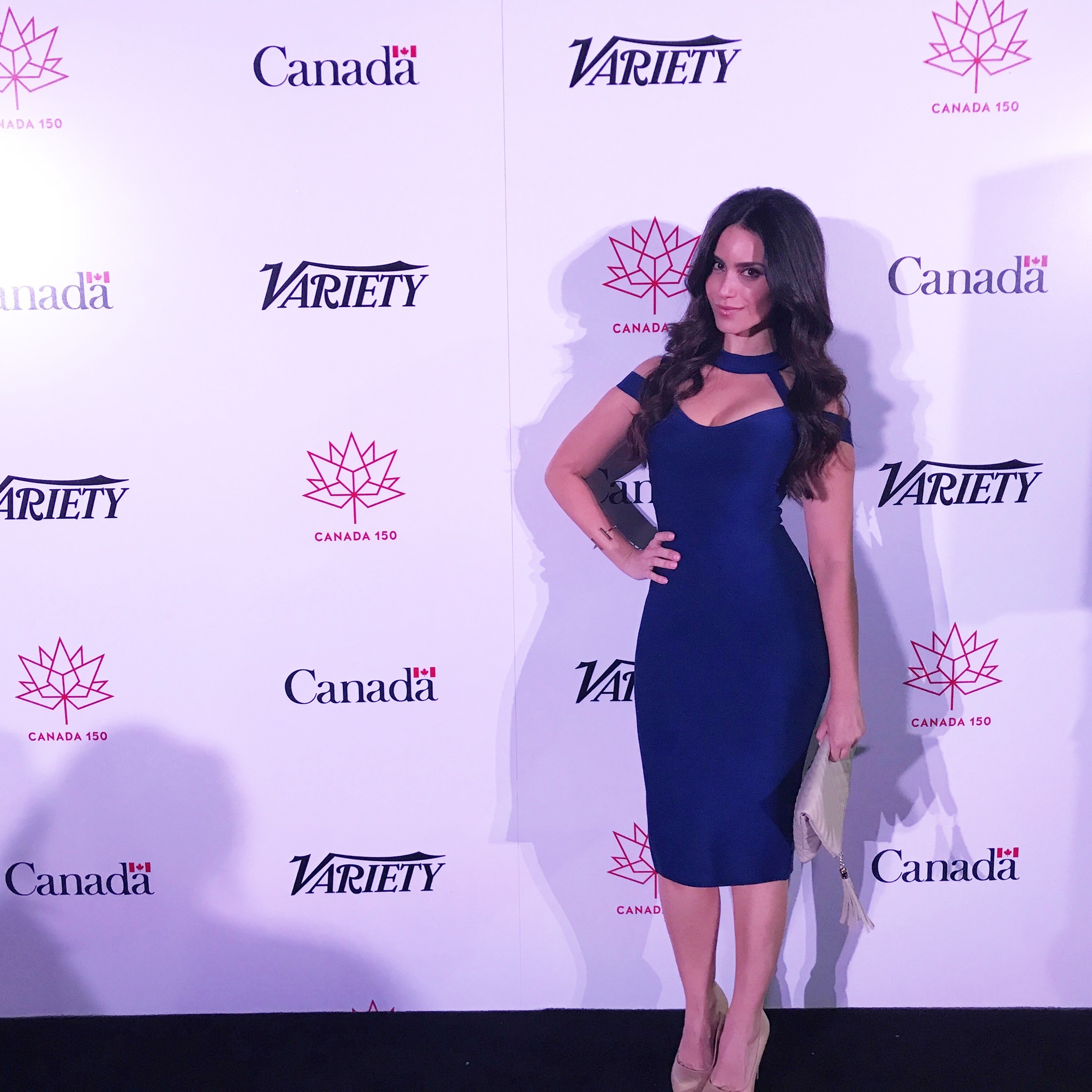 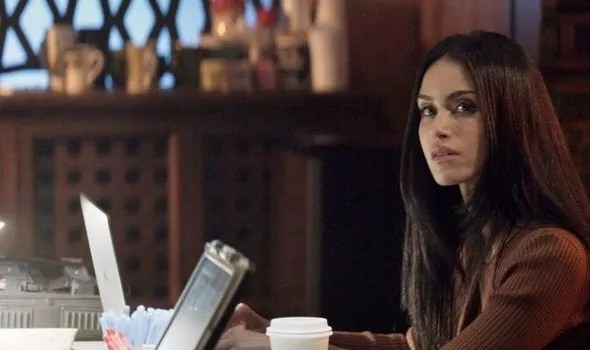 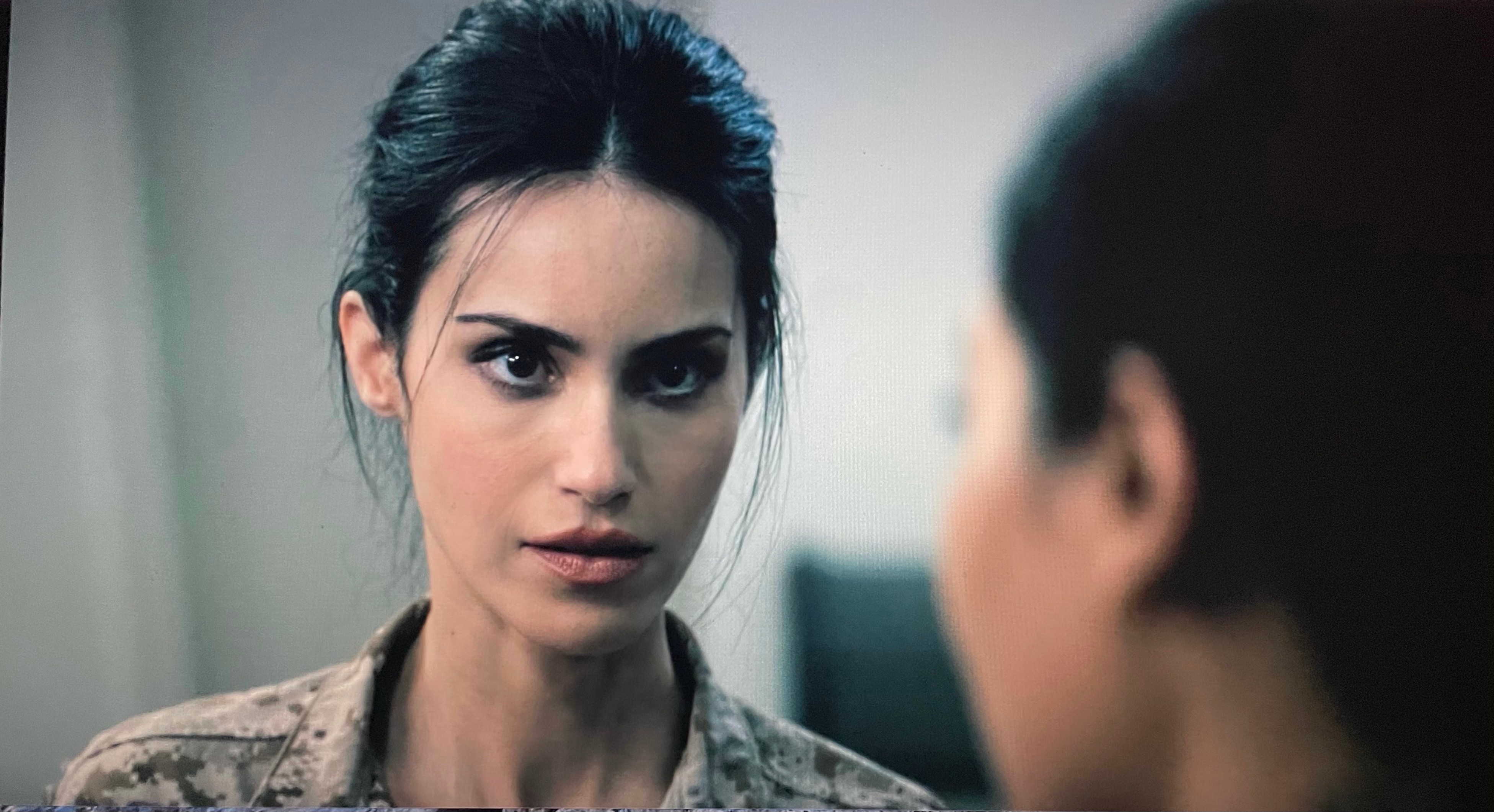 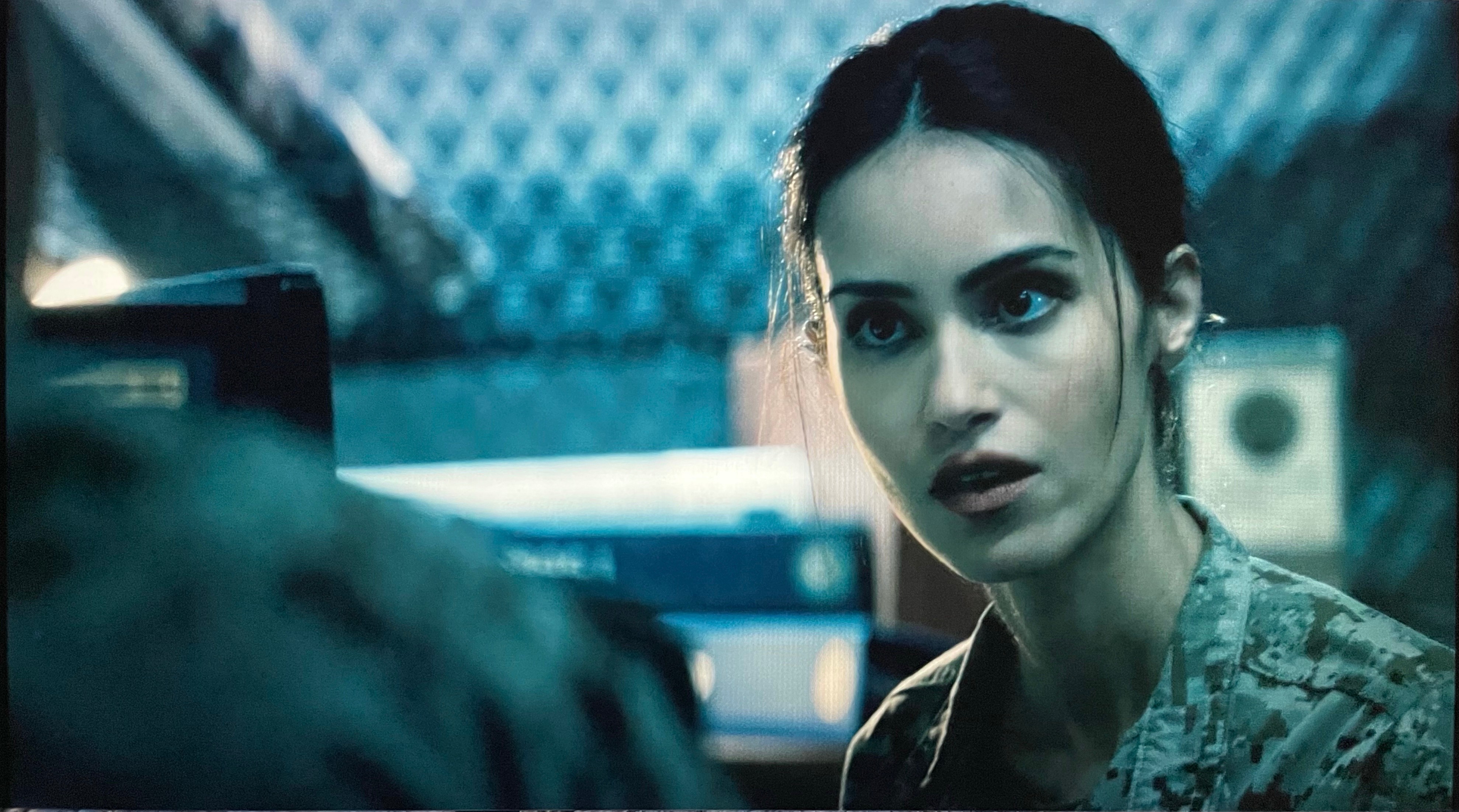 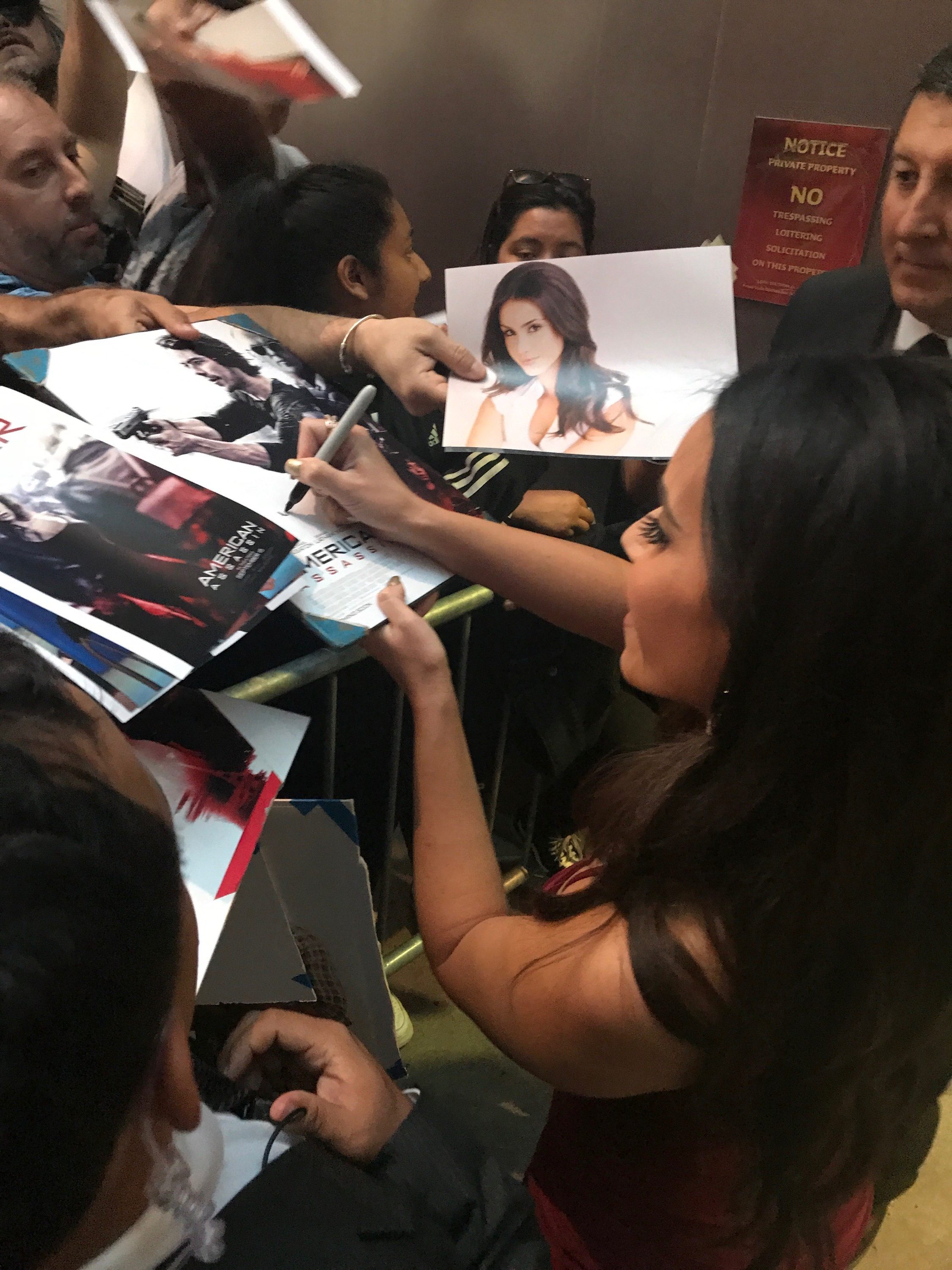