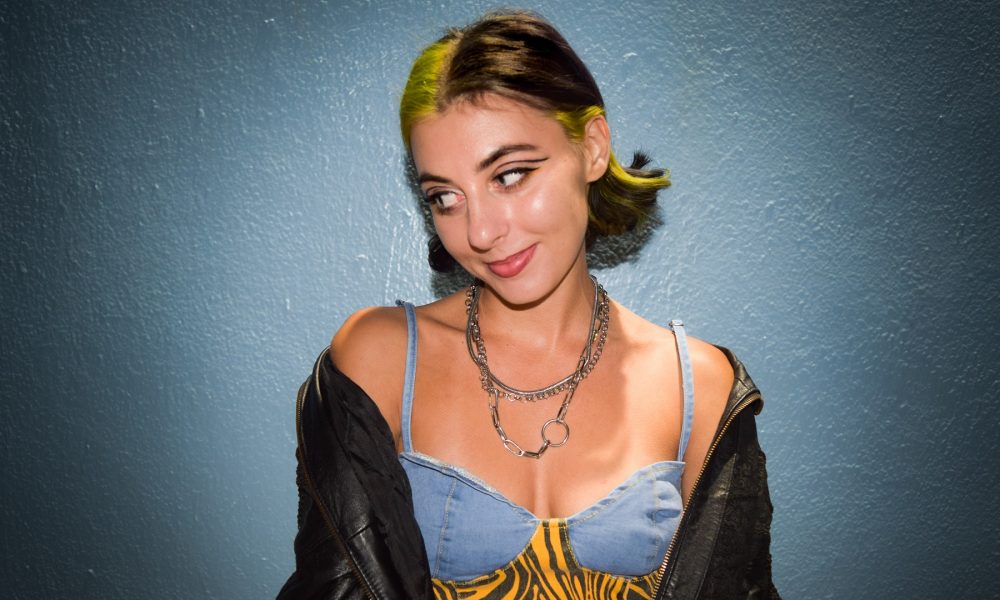 Today we’d like to introduce you to Shi la Rosa.

Hi Shi la Rosa, please kick things off for us with an introduction to yourself and your story.
It all started in a closet. Like, that’s where I recorded vocals for the first time in my life. Bedroom artists know what I mean. I still look back and laugh thinking about it. It all really started when I was born in Cleveland, Ohio. Rumor has it, they heard me singing through the ultrasound or something like that. I started singing so early it might has well have been then because I don’t freaking remember. Music was always a thing I needed to do. I moved to Chicago because I knew I’d be clinically depressed if I went to college in a cornfield. Turns out I still got depressed, but I think things would have been a lot worse haha. Chicago is where I got my artistic footing. It’s where I wrote and released my first songs and played my first shows. I grew into myself, my body, my personality – I would be a drastically different person if it weren’t for that city. Like so many artists before me, I decided to make the great migration to the wild west, I mean LA. With a country plagued in COVID-19 and LA in a perpetual shutdown, I thought to myself “no time like the present!” There’s so much more I want for my artistry that LA has already given me. I’m here to learn and am humbled every day. My only regret is I wish it didn’t take me so long.

Can you talk to us a bit about the challenges and lessons you’ve learned along the way. Looking back would you say it’s been easy or smooth in retrospect?
I think a person’s biggest obstacle is themselves. I am the number one thing that gets in my way. It’s really easy to get upset at other people or situations you find yourself in. But taking ownership of all of those things gives you a lot of power over them. You can make the decision to change the circumstances. That’s within your power. I forget that sometimes.

Alright, so let’s switch gears a bit and talk business. What should we know about your work?
I make pop music in LA *vomits.* So does everyone else in LA. But I don’t really care about that. I don’t want to make that kind of pop. I think my music steps out of the formula so many artists have been riding for a while. Which is cool for them, but not what I’m looking for with my own stuff. I’ve been focusing on getting the most personality into my words and vocal delivery. I’m trying to get the most “me” sounding clusterf*ck of a song out. Even as the genre of my music starts to shift, I’m aiming to stay the most true to who I am. Sometimes it’s sad, sometimes it’s hotgirl sh*t, sometimes it’s both. The through line is my attitude. I’ve recently released two singles called “Skyroof” and “Not in Love,” and each have music videos that I’m beyond stoked about. They were both produced by Yoshi with videos in collaboration with director Jewells Santos and director of photography Paige Hochstatter. “Not in Love” captured what I felt when I looked at my sleeping (ex)boyfriend one night and realized, “wow, I don’t think I love you anymore” (WHOOPS, MY BAD BABY</3). I created a music video on a VHS camera as a retroactive peek into what it feels like when things fall apart. I don’t think a lot of breakup songs talk about the strange apathy that can take place, but this one does. Does that make me heartless? “Skyroof” is a fun ‘n flirty tune that dissects when I used to sneak out to see a boy in high school and we’d watch the stars and whatnot. The video starts off along those lines but takes a blood-thirsty turn. I’m especially proud of it.

I’m currently gearing up towards the release of my second EP, titled “Late to the Party.” It’s heavily disco influenced, which feels like a long overdue sonic shift or exploration. I’m in a stage of my life where I just want to feel confident and dance. Even if you’re not feeling the most confident, a disco banger, if anything, can take you there.

What were you like growing up?
When I was little, I was a total pain. I have no idea how my mom dealt with me. I sang along to every song on the radio, was extremely opinionated, and wanted to be the center of attention at all times. Like, “I’m Every Woman” by Whitney Houston was my first favorite song, if that’s telling of anything. My favorite thing was a toy karaoke machine that had a broken mic and only played cassettes. I’m pretty sure I only had one cassette, and it was Christmas music. So I was singing “I Wish you a Merry Christmas” year-round hahaha. I was constantly exploring and coloring and dragging my little brother along to help bring my visions for the day to life, too. Such a three-year-old diva. But a little later, the anxieties and self-doubt of growing older crushed me a lot. I became pretty shy and extremely internal. And I had severe stage fright until I went to college, so my dream of becoming a singer was my lil secret for a while. I have made it my mission to get back in touch with three-year-old me and make her proud. I think society trains women to make themselves smaller and more palatable. Less opinionated and more compliant. We’re told from a young age what everyone else thinks a woman should and should not be. Like we’re supposed to fit this weird mold of a person. But that would make us all the same, which is so boring. So, in honor of little me, I add more glitter, more spice, and more playfulness to everything I do. Because creating is most fun when it feels like play anyways. 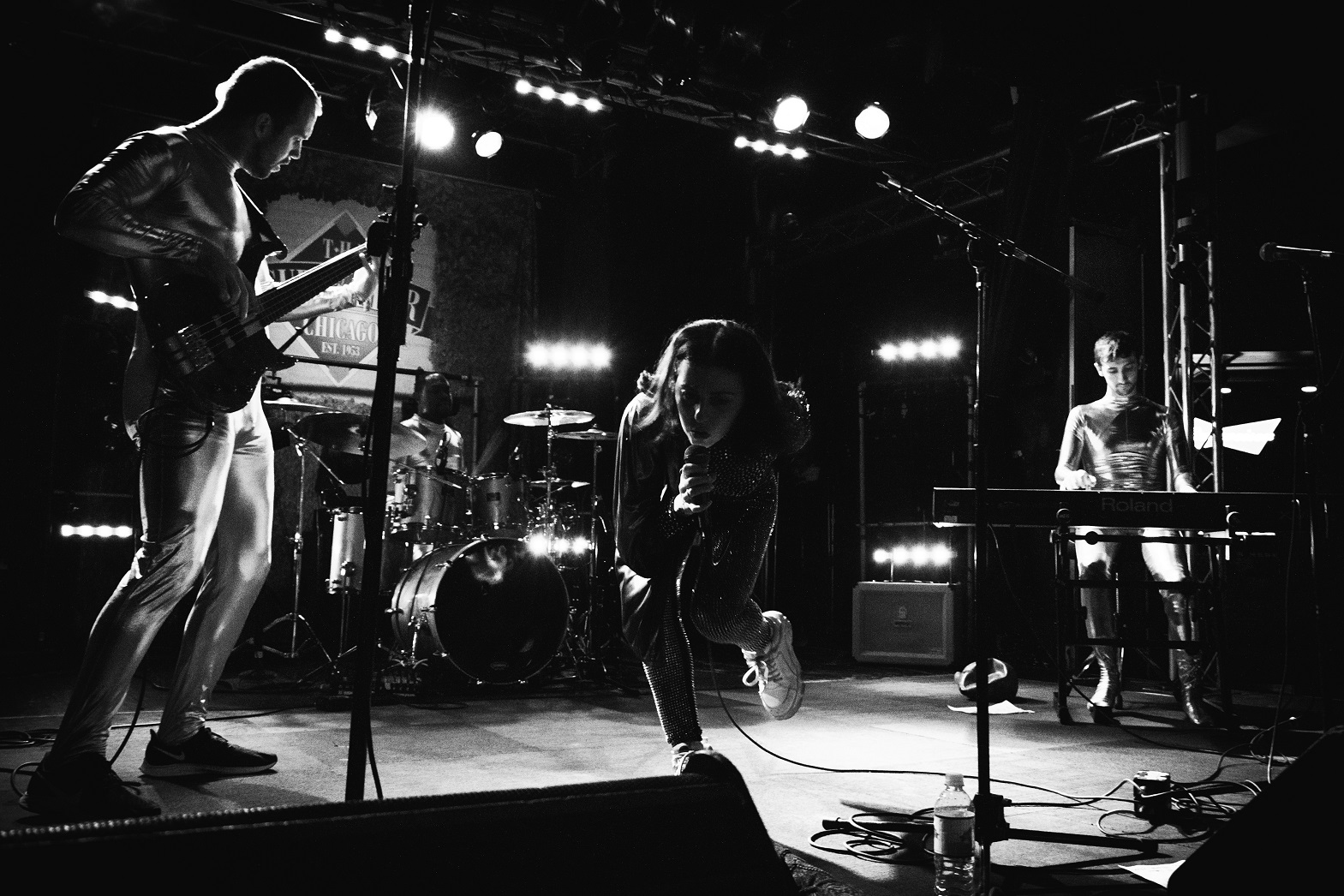 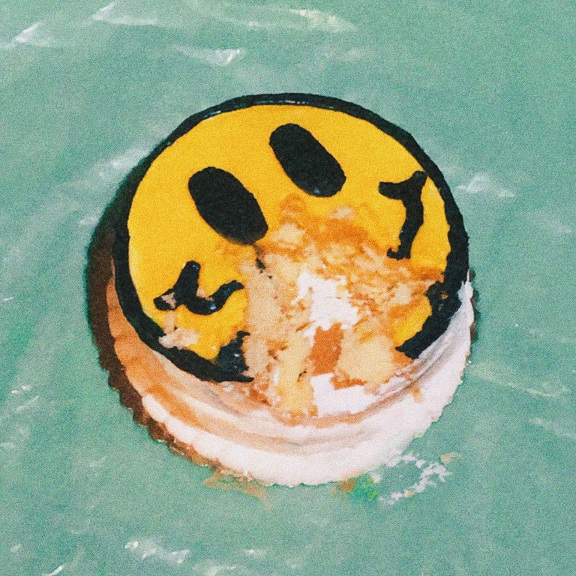 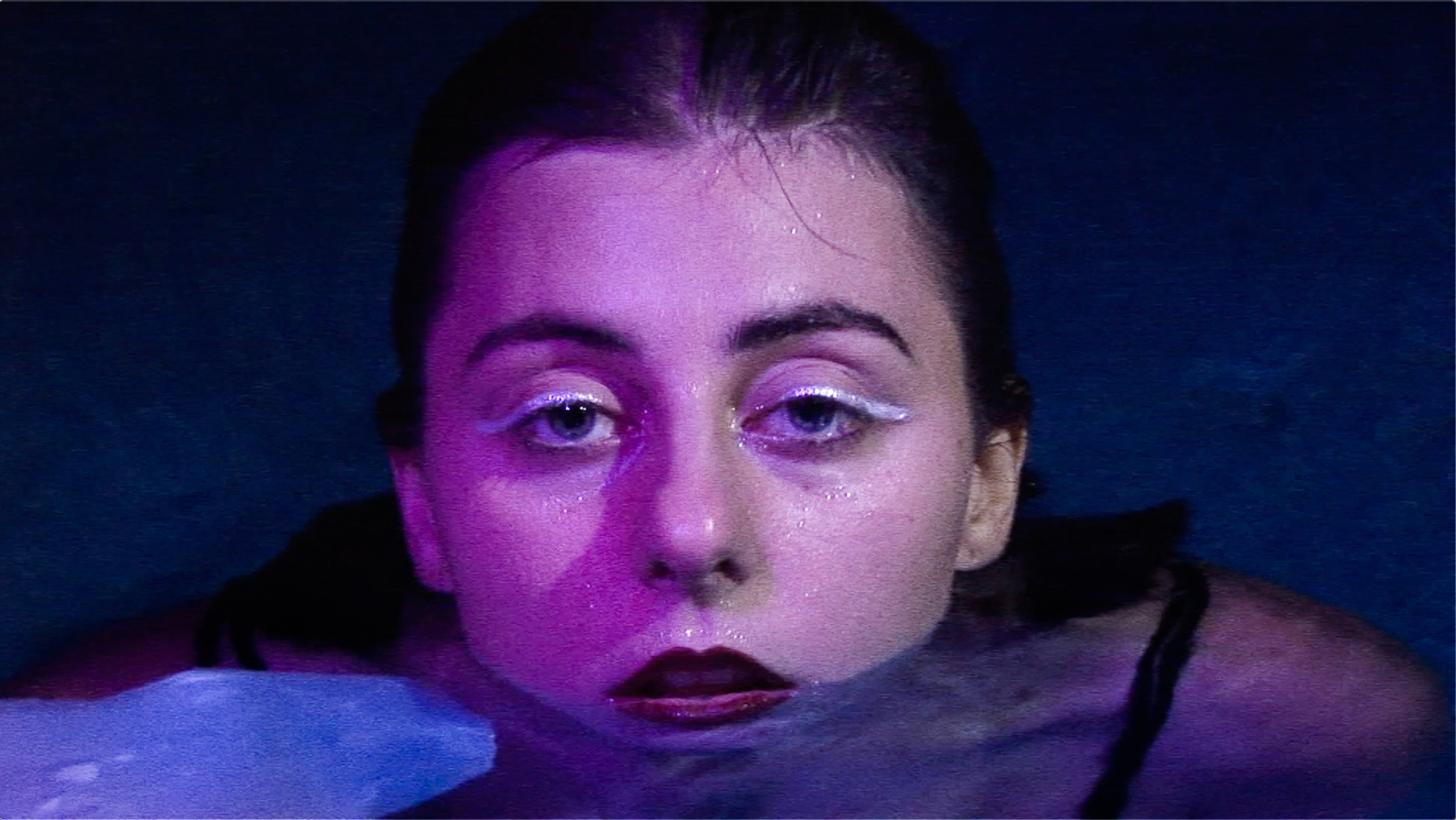 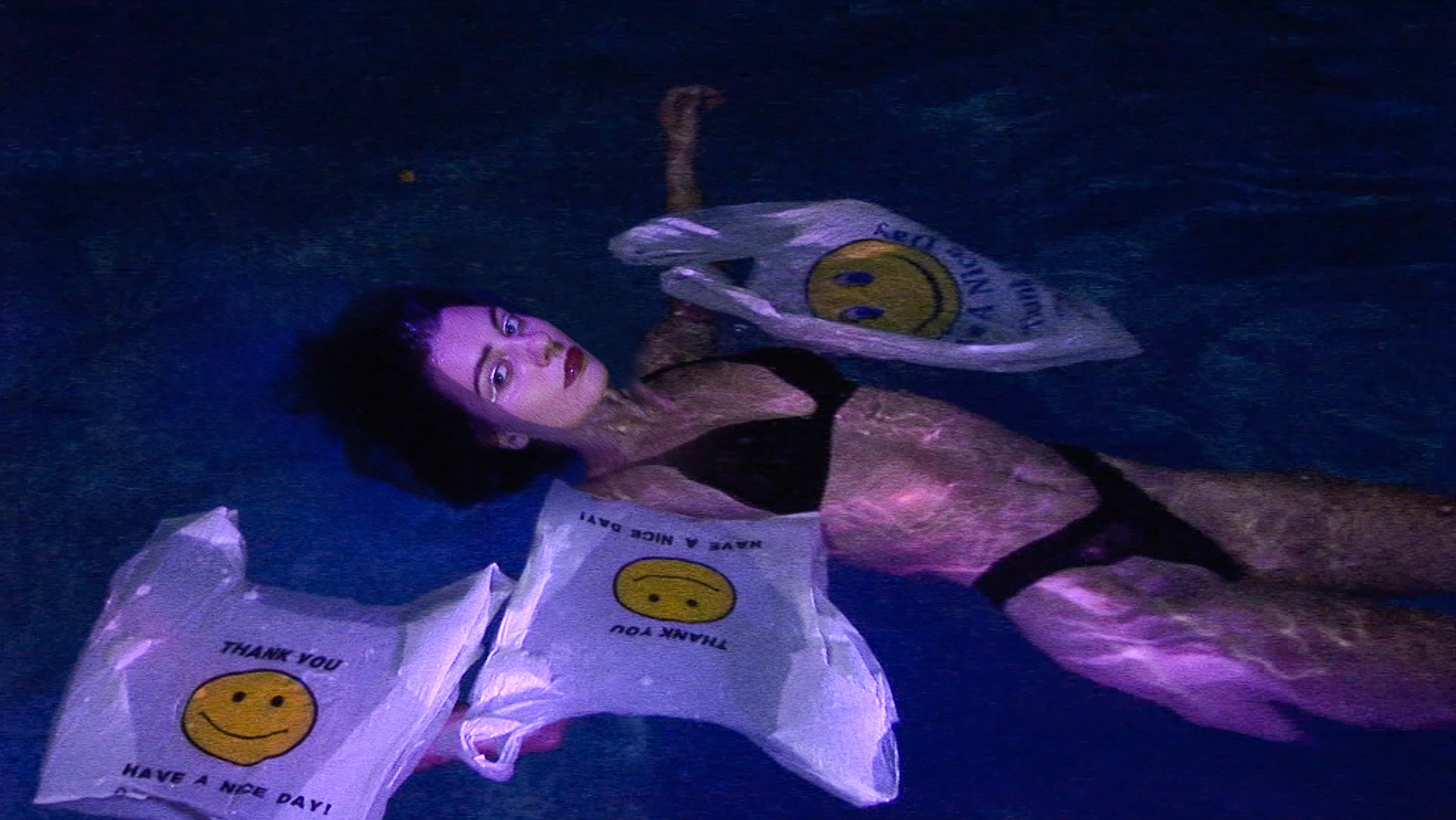 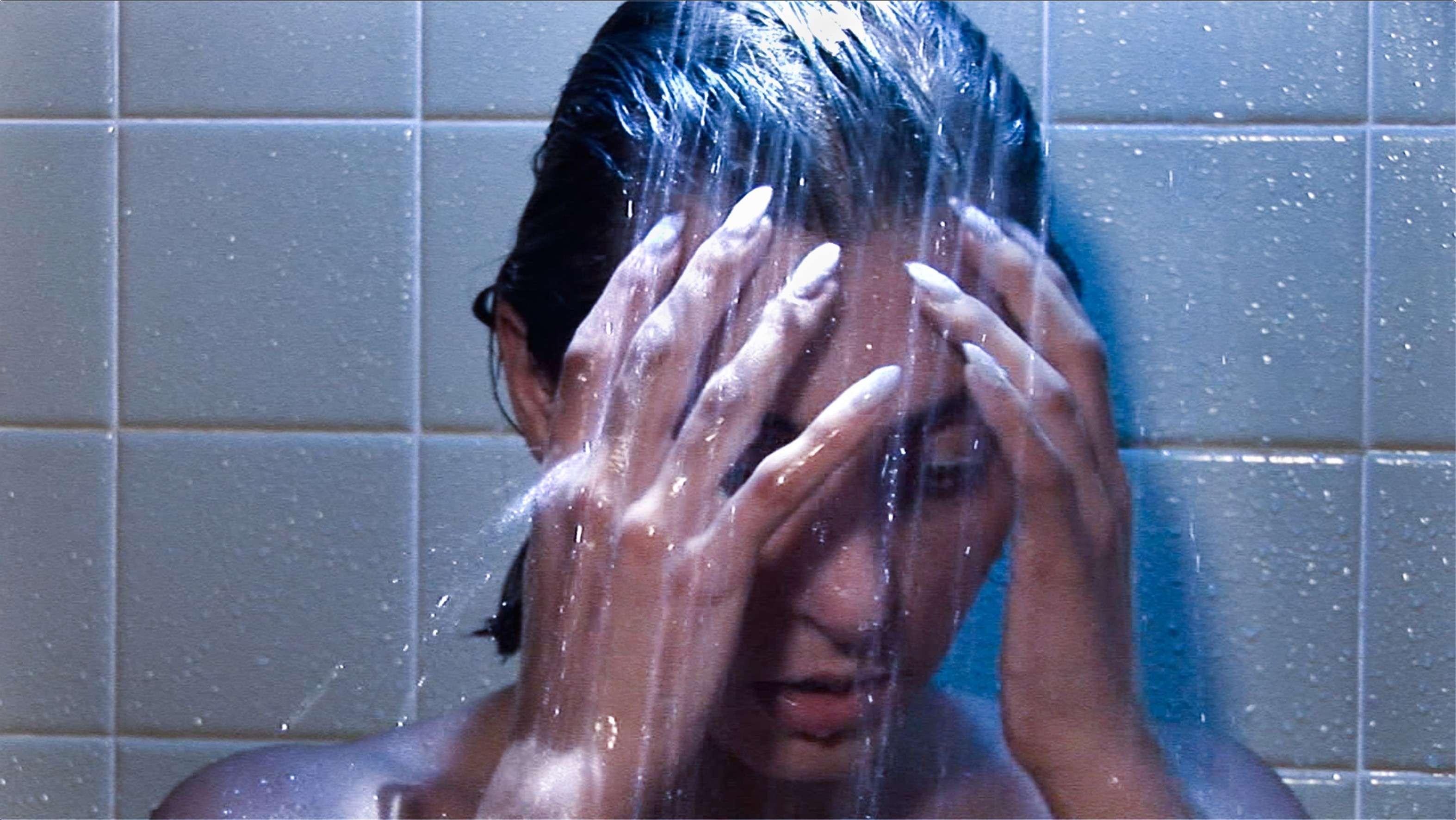 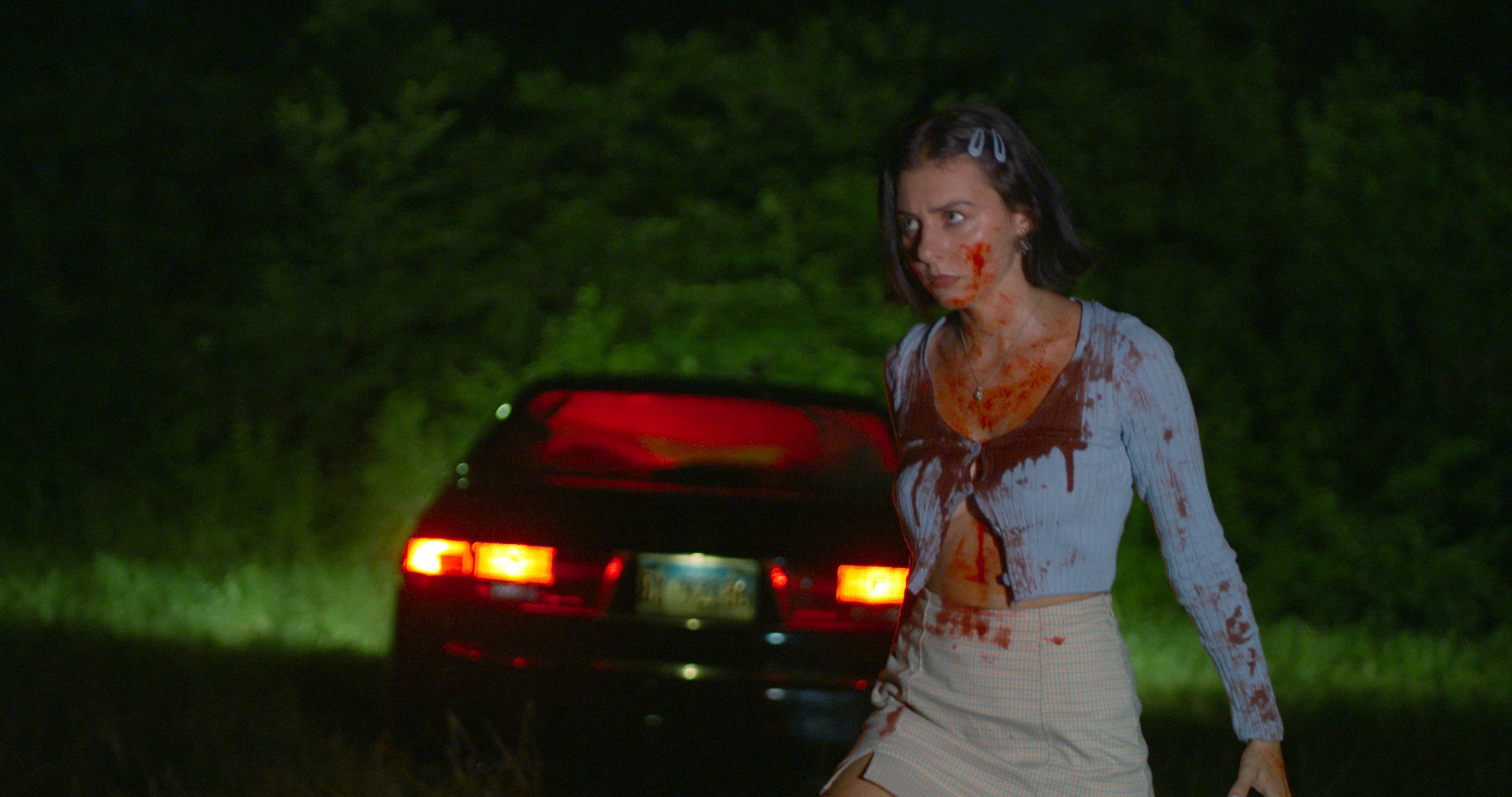 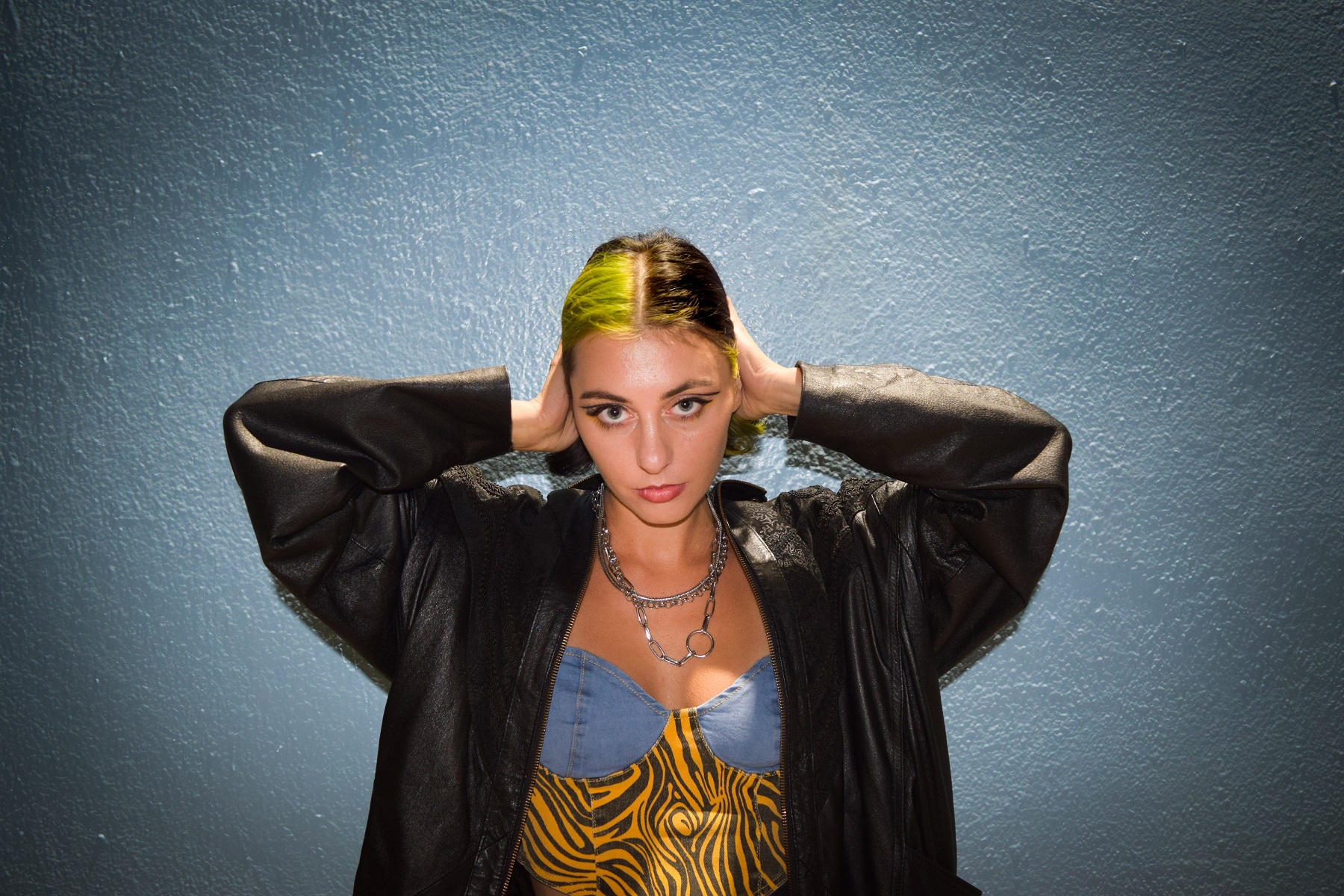 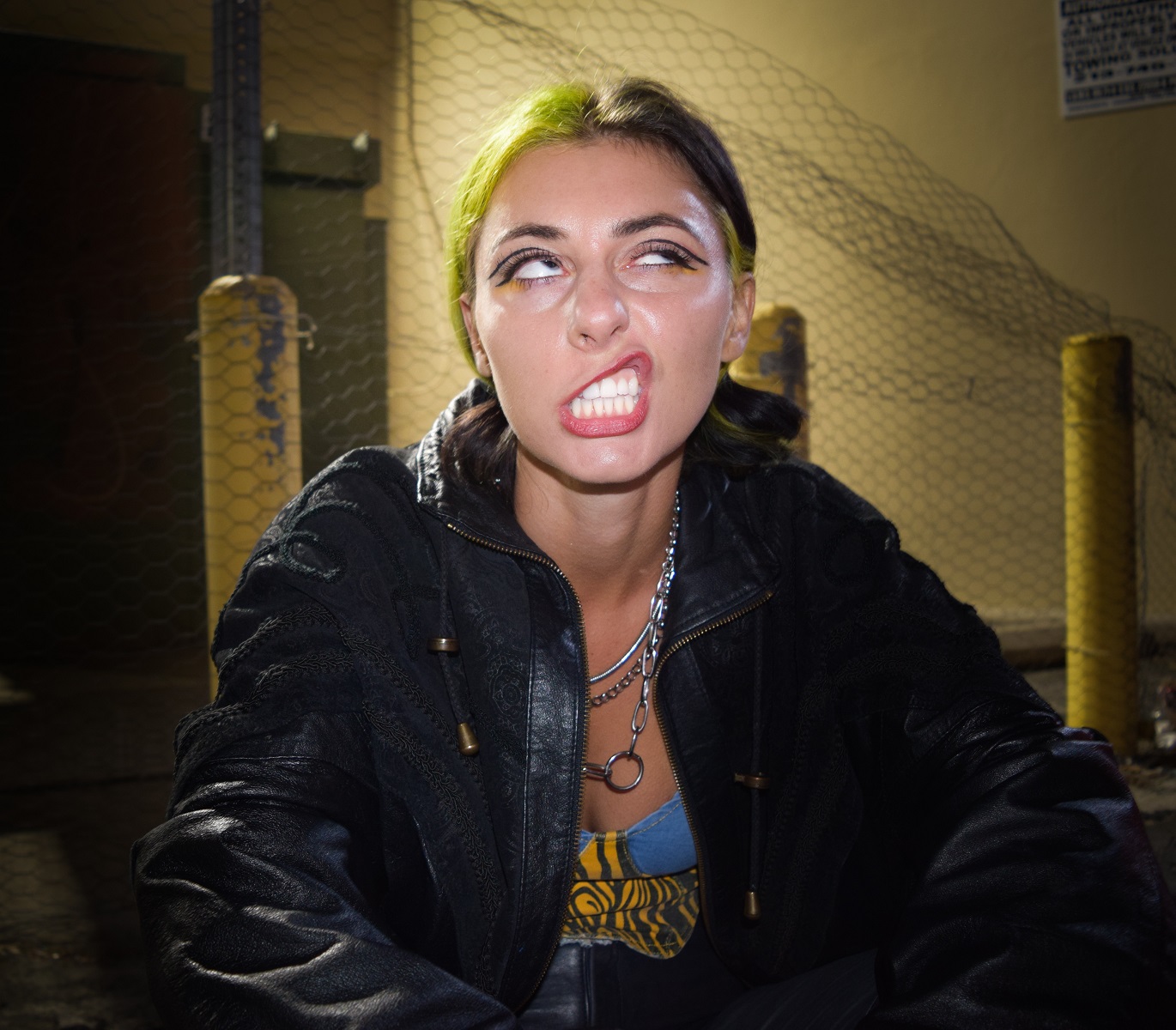