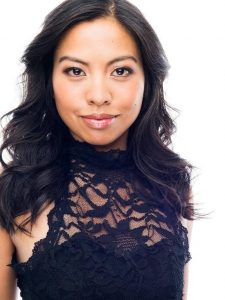 Today we’d like to introduce you to Sheila Tejada.

Hi Sheila, thanks for sharing your story with us. To start, maybe you can tell our readers some of your backstory.
When I was born, I almost died. I came out of my mother with such a powerful cry that I popped a hole in my right lung and turned blue. They called me the “blue baby.” They would say it’s because I was born with a strong set of pipes for a singer! Luckily, I survived. I knew there was a reason I was given another shot at life. I had a purpose. I discovered that purpose early in my youth. When I was the only child for seven years- until my younger brother was born- I would entertain myself by creating and living in imaginary worlds. Then when my grandparents from the Philippines moved in with my family and me and were feeling homesick, I felt like it was my duty to put on shows to entertain and make them happy. These events laid the foundation to my endless pursuit to bring imagined stories to life and make a positive impact on others with my art. From there, I never stopped acting, singing, and dancing. Whether it was in theatre, TV, film, choirs, special performances, even performing for my family’s parties; performing fulfilled me and gave me joy. It was, and still is, my life’s work.

Can you talk to us a bit about the challenges and lessons you’ve learned along the way. Looking back would you say it’s been easy or smooth in retrospect?
The road I ventured on was never completely smooth. That’s what makes the journey exciting, right? There were lots of twists, turns, roadblocks, bumps, and hills; but a straight, smooth, and unobstructed road would have been boring. I think the biggest struggle I faced and still face, to some degree, is balancing my hierarchy of needs. When I started out pursuing acting professionally, I did the typical actor jobs, waiting tables, or other hourly jobs where I was working, hand to mouth. I did not feel safe and I felt desperate when I got into the audition rooms. Not to say that I’m 100% self-actualized, but I have come a long way in better providing for my most basic physiological and safety needs. How did I do it you ask? I made sacrifices to save money. I got a full-time job that allowed flexibility and security. It gave me enough funds to invest into myself and my business. I also made sure that I was happy and healthy first and decided to not pursue my dreams in misery and suffering. I used to think that you had to be a starving artist to be a true artist. Now I know you need to first be safe, happy, and healthy before you can fully tap into your creativity and intuition and flourish as an artist.

As you know, we’re big fans of you and your work. For our readers who might not be as familiar what can you tell them about what you do?
Currently, the short film, DID YOU SAY NO (2021), that I starred in, wrote, and produced made the shortlist for HOLLYWOOD FOREIGN PRESS Scholarship competition and will be screened at the ASIAN WORLD FILM FESTIVAL on March 10-15, 2021. The film was also a semi-finalist for the Oscar-qualifying, Flickers’ Rhode Island International Film Festival. I have acted and sang ever since I was a child and was in community and school stage productions. I earned my B.A. in Drama from UC Irvine, was awarded with the Claire Trevor School of the Arts award and was a member of the International Honorary Thespian Society. From there, I pursued acting in Film & TV. My most notable credits have been on JIMMY KIMMEL LIVE (ABC), GENERAL HOSPITAL (ABC), RAY DONOVAN (Showtime), and a principle character in the multi-award-winning (32 festival wins) dark comedy feature DRIVING WHILE BLACK. I was nominated for my acting from the Sydney Film Festival, Madrid Intl. Film Festival, and the Asians on Film Festival. I am most proud of the fact that I have evolved into an actor that is not seeking fame and perfection but rather someone focused on the never-ending pursuit of getting better as an actress AND human being everyday. When asked what sets me apart from others, my significant other says, “You treat everyone you meet as a friend.” 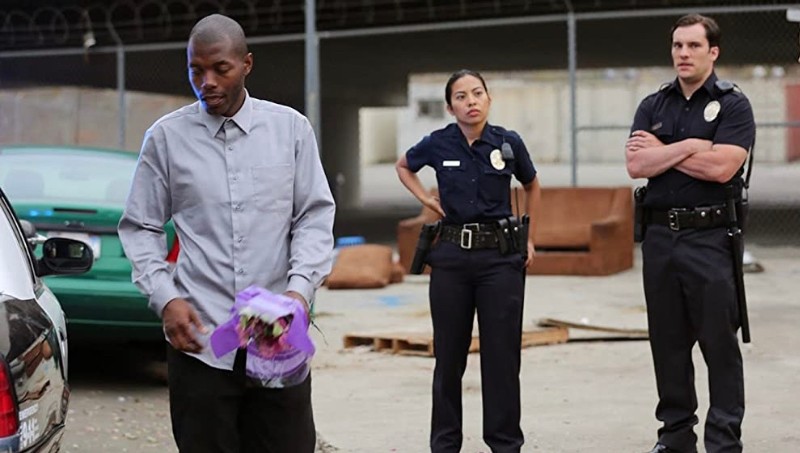 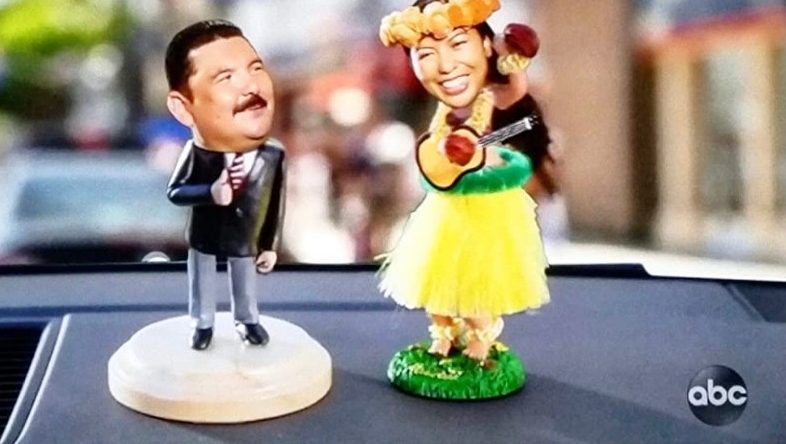 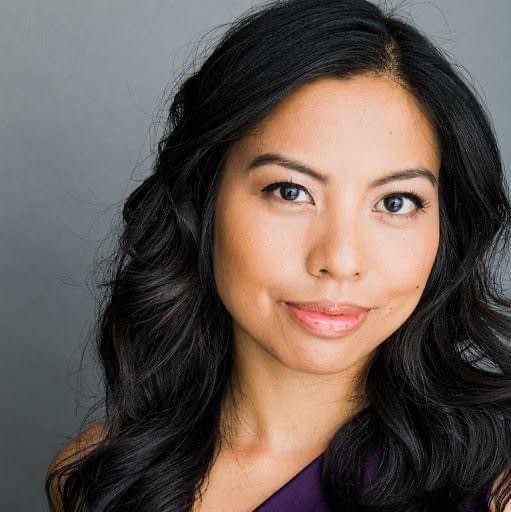 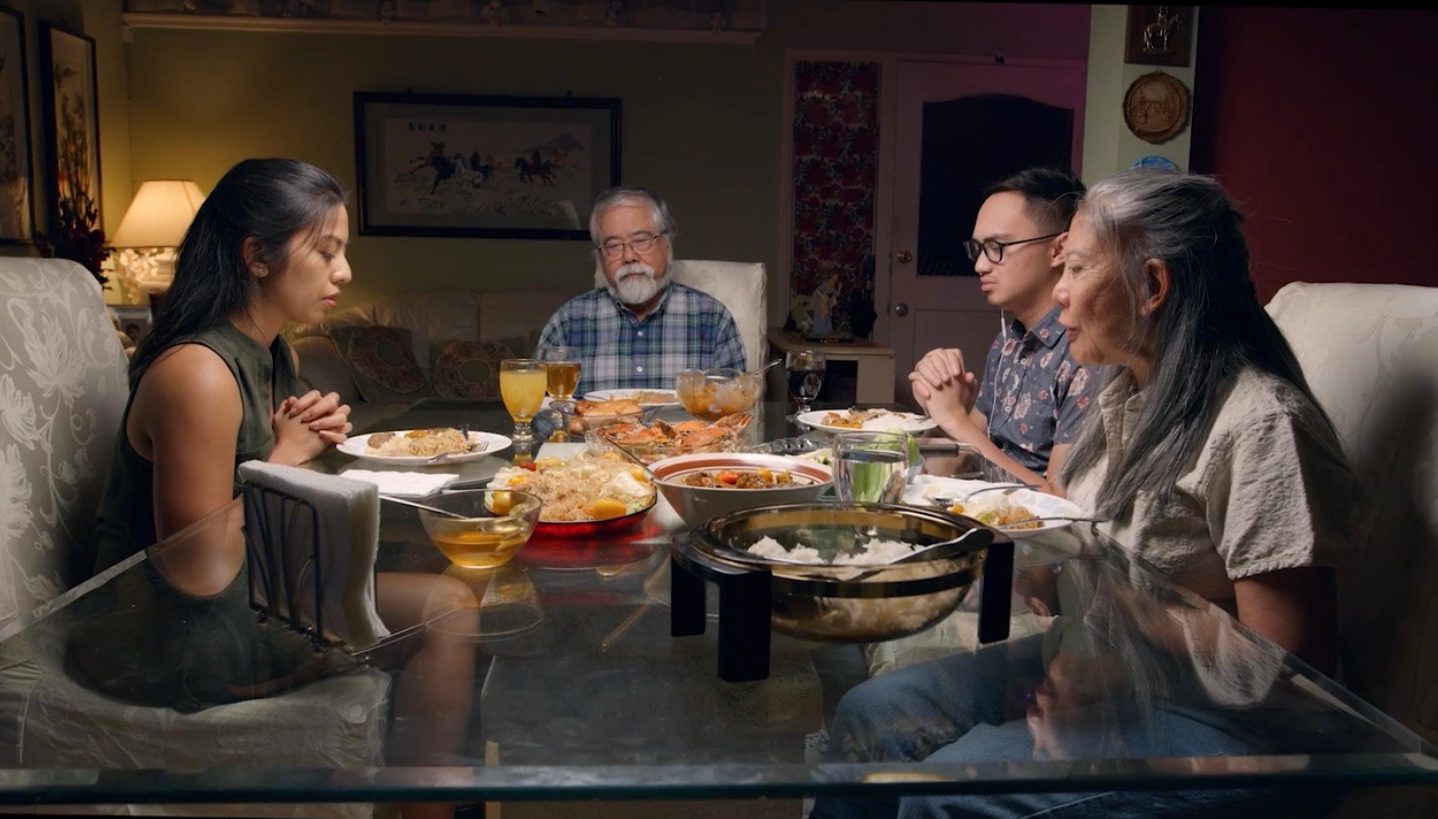 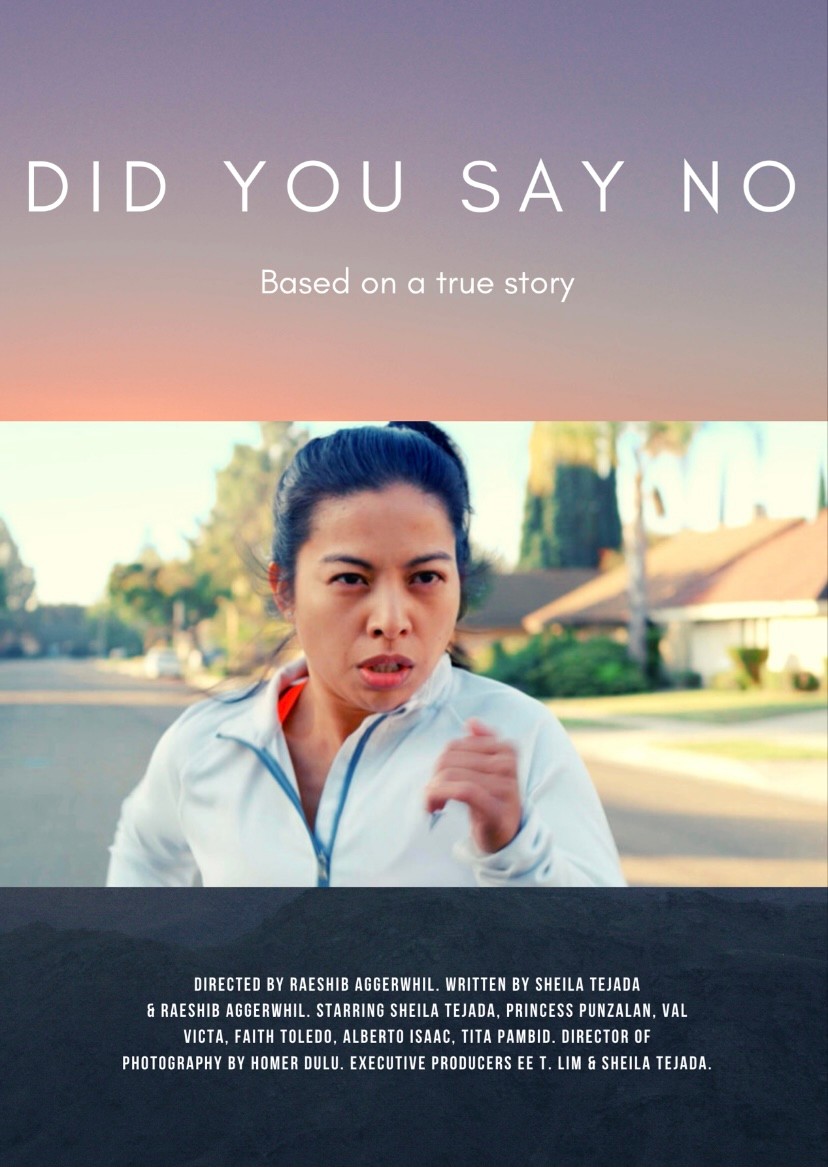