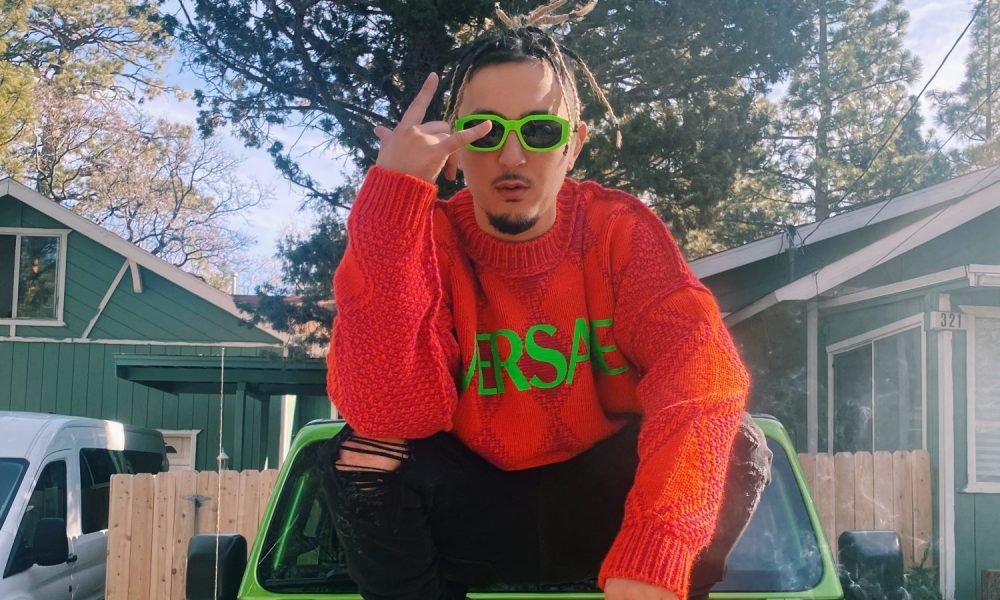 Today we’d like to introduce you to Shane Stokes.

Hi Shane, so excited to have you with us today. What can you tell us about your story?
Originally from the east side of Orlando, Florida, I’ve been making music since I was ten years old. Started rapping around 16/17, but it wasn’t until after I graduated high school that I started to take it seriously. About five years in and doing the same thing every other artist in my city was doing (paying blogs, passing out CDs and merchandise for free, opening and co-heading shows with acts that went on to be superstars such as Post Malone, Kevin Gates, ASAP FERG, and many more)

After having little to no success with that route, my girlfriend made me question whether or not this was just a hobby or a full-time hustle. We came together and made a new plan with a whole different branding, music appeal, and actual goals to accomplish. Within five months of our new plan, we saw great success and co-signs from huge artists like XXXtentacion that led to multiple singles hitting the SoundCloud charts (most notably Text Back hit #1 on the Pop Charts, So Cold Hit #2 on the Indie Charts, and Break My Heart hitting #1 on the alt-rock charts)

Shortly after, I was reached out to by several major labels, a-list managers, and the biggest publishing companies. I then decided I had to move out of Florida to avoid traveling coast to coast every other week.

I’ve released a wide variety of music in the past years from an established Emo Rap sound where I was known for relationship music to Alt Rock, Indie, Pop Rap and most recently my own take on my original sound influenced from growing up in Florida. This is where the concept for the album “Florida Man” was born.

I’ve spent the last few years in LA creating relationships and taking my sound to the next level while growing as a person first and foremost. This album is another chapter in my journey and meant to be a fun/exciting piece of art. My message I’d like to share with everyone is that no matter where you from if you want something bad enough and you put the work in, the universe will reward you. There was so many ups and downs in my journey when I always thought it would be a linear ascension. And the biggest lesson I’ve walked away with is perseverance. Anything and everything you want is for the taking.

THE WORLD IS YOURS – FLORIDA MAN

We all face challenges, but looking back would you describe it as a relatively smooth road?
My journey’s definitely been a roller coaster. From having zero success to getting millions of plays and label hit ups. Being managed and rep’d by HUGE executives to then going completely broke in LA and watching a lot of it disappear.

When everything was up, the love was unreal, the support, the friendships, the help and energy. And as soon as the popularity died down even just a little, I saw firsthand how people switch up. They call it “the game” for a reason. We’re all just figuring out how to play in the end.

As you know, we’re big fans of you and your work. For our readers who might not be as familiar what can you tell them about what you do?
I feel what makes me special is the same for all of us. Being authentic to myself is the truest way I’ve set myself apart from others. Early on, I used to care so much about what other people had going on, and through my journey, I’ve learned to focus on myself first, judge less, and be myself.

What do you like and dislike about the city?
Orlando is one of the most diverse areas to live and you learn so much growing up in an environment like that.

I love everything about my city, but the only downside to the artistry in Orlando is the crabs in a bucket mentality. A lot of artists are afraid to show love or fw someone else, but I’ve honestly seen so much success in being genuine and appreciating other’s art. I feel once the majority gets on that wave Orlando will be a top hub for artists just like Chicago, Atlanta, NY, and LA. 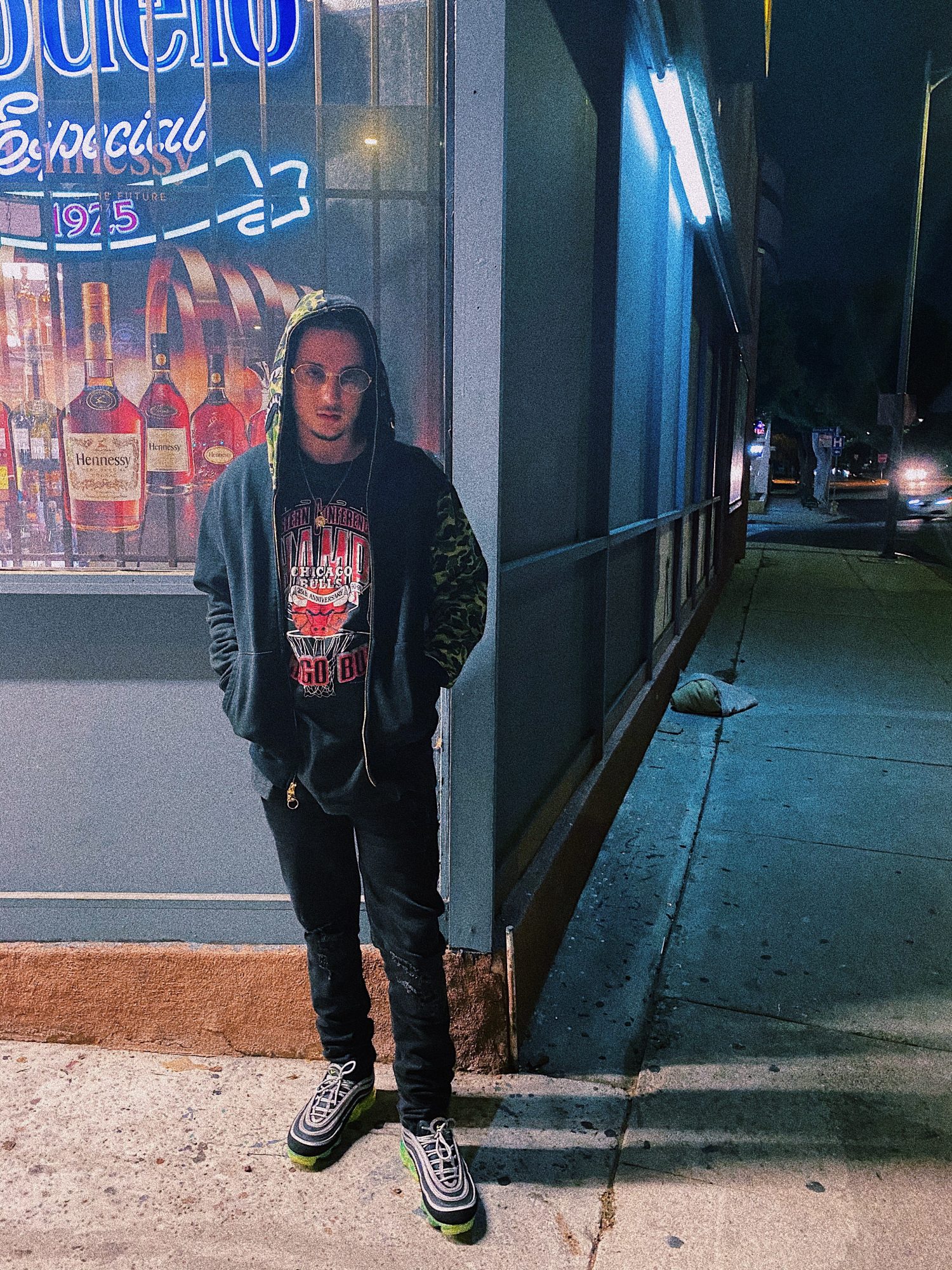 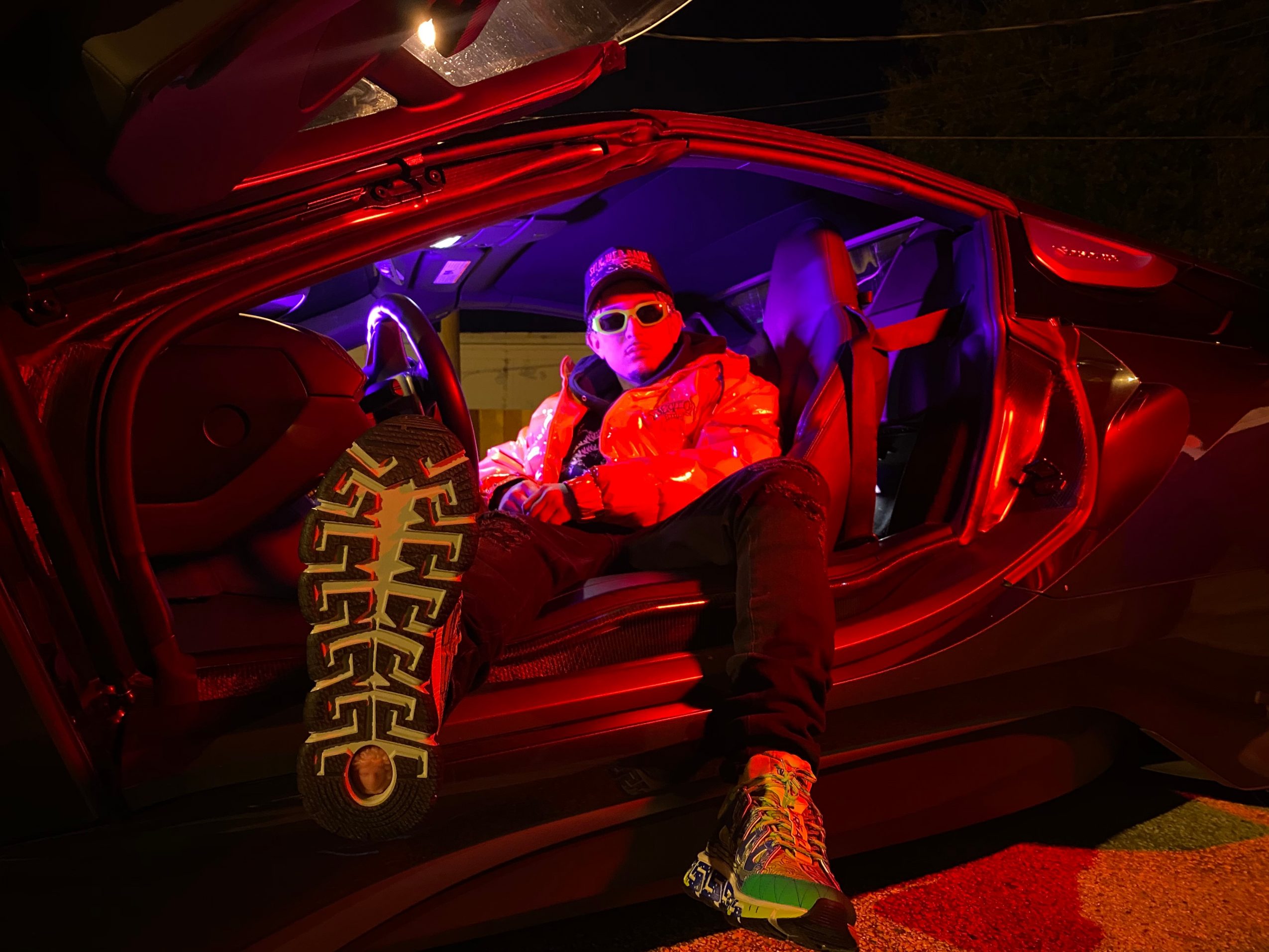 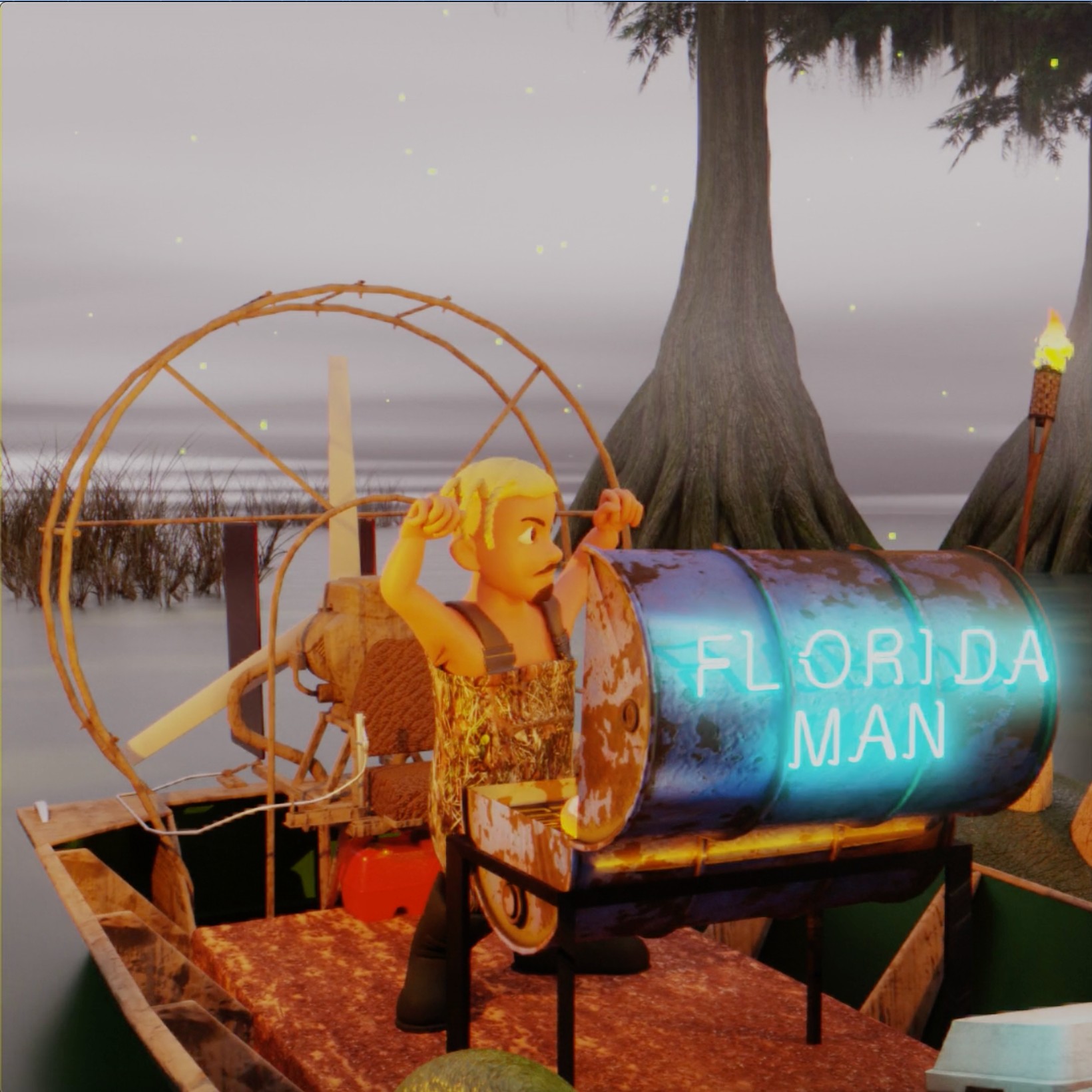