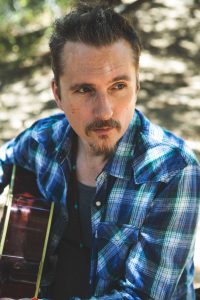 Today we’d like to introduce you to Shane Alexander.

Hi Shane, can you start by introducing yourself? We’d love to learn more about how you got to where you are today?
I left Western Pennsylvania and moved to Hollywood when I was 19 years old to study guitar at Musician’s Institute. After school, I began performing live around town and started doing some sessions. When I was 21, Richie Podolor (veteran producer of such seminal acts as Three Dog Night and Steppenwolf) saw me playing at the Coconut Teaszer on Sunset Blvd and asked me to come to his studio in Woodland Hills to record some lead guitar for a band he was producing. Working closely with Richie (and engineer Bill Cooper) was an absolute revelation. I ended up playing guitar in that band for about five years, eventually becoming one of the principal songwriters, and we had a pretty decent run – playing shows in Southern California and the midwest. Then, in the late 90’s, I took a job working for Irving Azoff’s label, Giant Records (and later, Azoff Music Mgmt). During my decade working for Irving, I had many jobs, from the mailroom to assistant to the CFO, and ultimately became what I called ‘packmule to the stars’ – a liaison to the talent, and got to know many of the world’s biggest acts, like The Eagles, Eddie and Alex Van Halen, Gavin Rossdale, Seal and Christina Aguilera. The job had many unbelievable perks, and while I never took the privilege of my relationships with such mega-stars lightly, I knew I ultimately wanted to be their peer rather than their servant.

Also during this time, I fronted a rock band called Damone that performed regularly around Southern California. We recorded a self-produced record and an EP. Then, just as we were splitting up, I got a call from a lawyer in New York representing a band on RCA that also wanted to use the name Damone. After consulting Irving, and many months of negotiating, we sold our name for 5-figures. I put my share of the money towards my first home studio, my first solo EP, my own website and some promotional expenses – formally launching myself as an independent solo artist. I soon released my first full-length record in 2005 and began touring internationally the same year. I officially left my day job in 2006 and have never looked back. I’ve now released seven solo albums, various singles and side-projects, and have toured throughout the US, Europe, and Canada. In 2015, I built Buddhaland, my dream recording studio, and have been producing my own records (as well as some amazing artists from around the world) ever since. As an indie, I’m blessed to work at my own pace and always choose people that I’m excited to be working with.

Can you talk to us a bit about the challenges and lessons you’ve learned along the way. Looking back would you say it’s been easy or smooth in retrospect?
Nothing worthwhile comes without setbacks. Like everyone, I’ve made my share of bonehead mistakes along the way. I’ve had a few managers come and go that cost me a lot of money. I’ve had a few labels and agents that were amazing and some that were less-so. I’ve made expensive records that literally took years to recoup (although all my records have ultimately been profitable). I have had to figure out so much by trial and error and summon sheer will when things got scary. I’ve been robbed on the road in Denmark, had to get stitches in Bremen, Germany, had my monitor engineer friend erupt into a grand mal seizure while sitting beside me as I drove through New England. Worst of all, I’ve had to spend countless days away from my wife and daughter that I’ll never get back. But as they say, ‘if you don’t live it, it won’t come out your horn.’ No regrets.

Thanks – so what else should our readers know about your work and what you’re currently focused on?
As a longtime Buddhist, I always try to use my voice for good and leave my audiences a little better than I found them. I’m terribly proud to have stuck it out as an independent artist/label/producer all these years. I own all my masters and feel so blessed to be able to live the artist’s life. It’s not for the faint of heart, but the rewards are worth it.

Although I love to perform with my wonderful bands (I have one here in LA and another in Holland), I tour mostly as a solo acoustic performer and storyteller. Getting to write and tour my own original material always feels like a tremendous gift. I’m also so grateful to have been able to open for many of my heroes, play legendary stages like The Greek Theatre and Red Rocks and to hear my songs in tv shows, films and commercials. I’m just getting started!

What was your favorite childhood memory?
That’s an easy one! My grandma giving me my first guitar on my 10th Christmas. 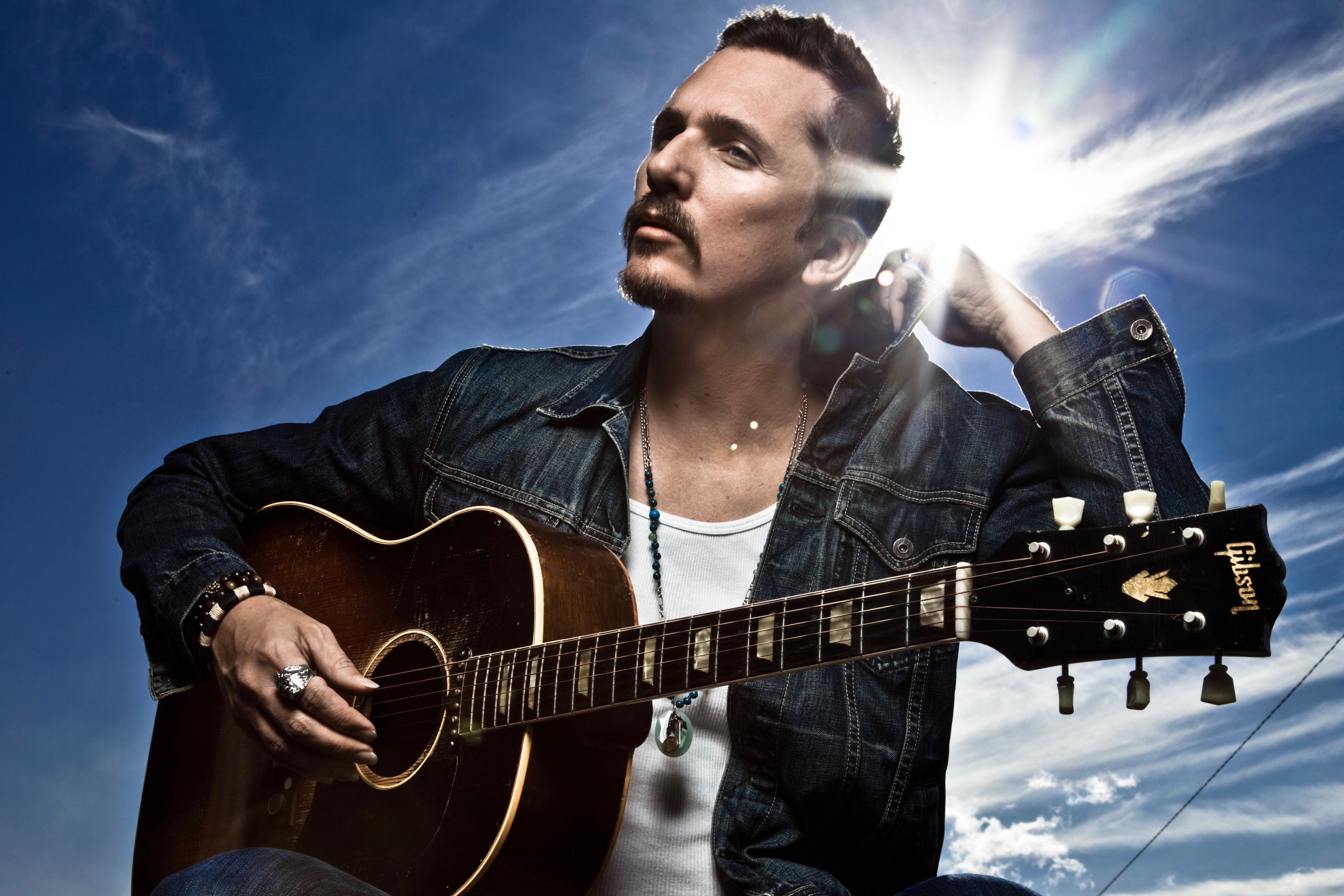 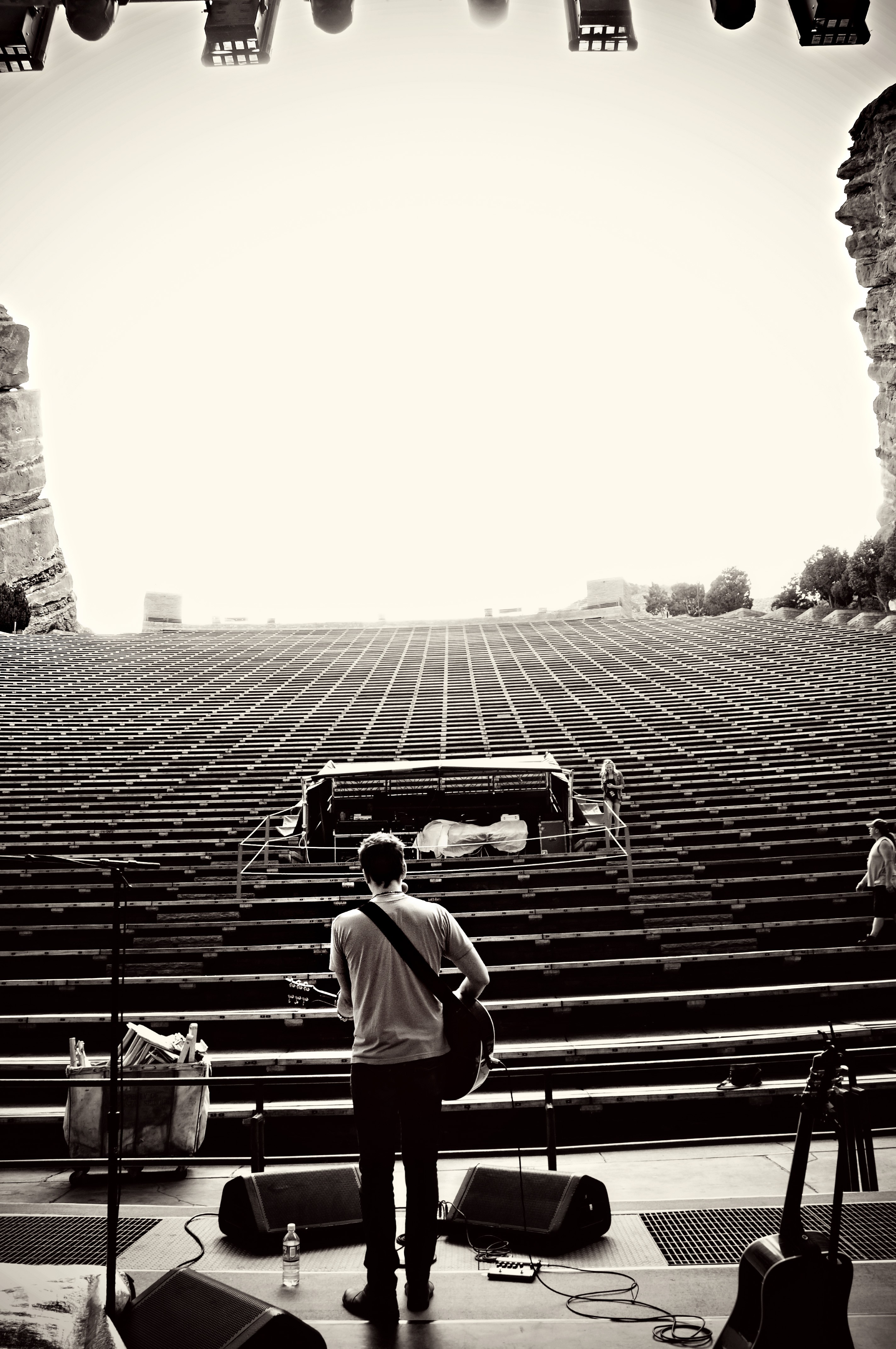 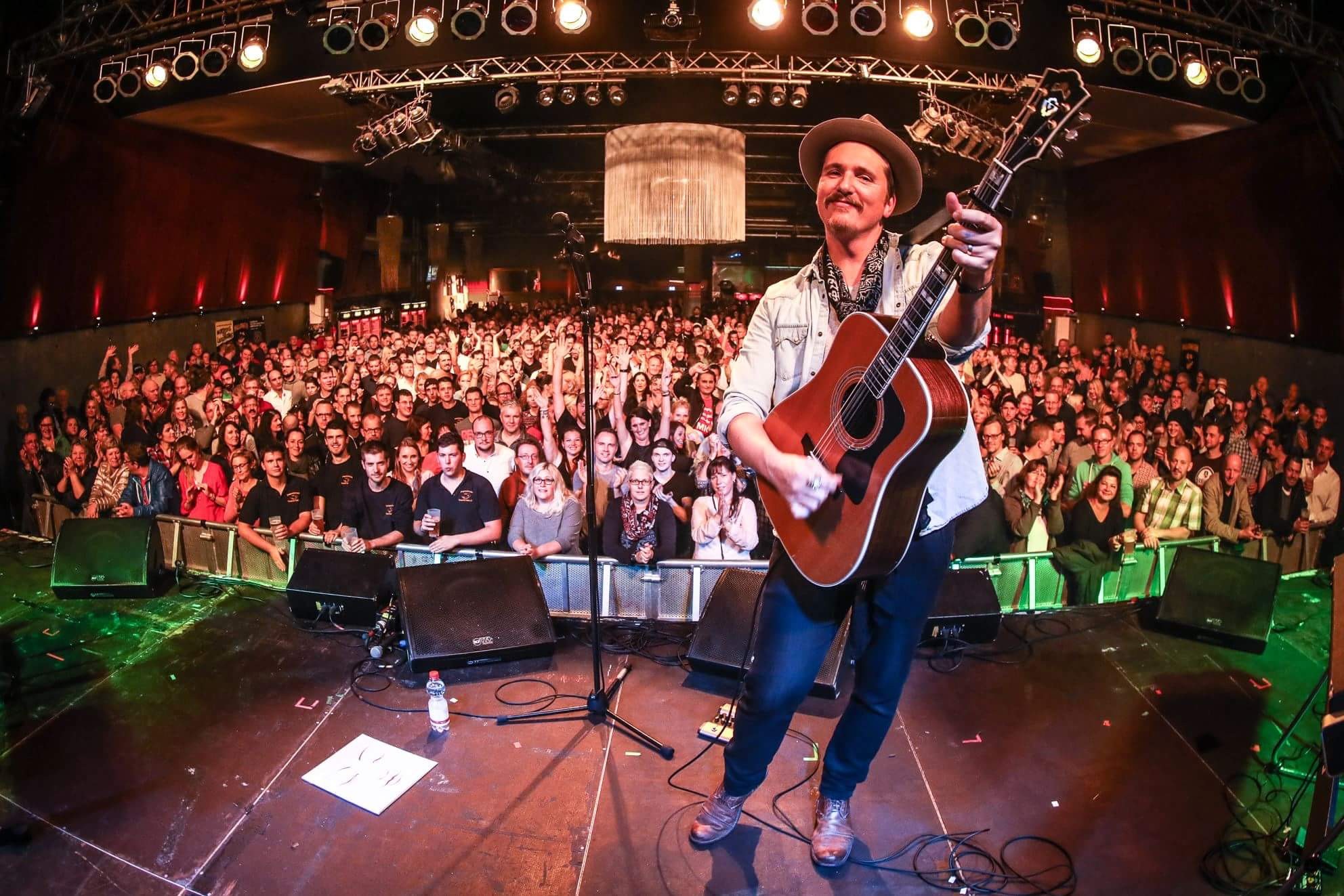 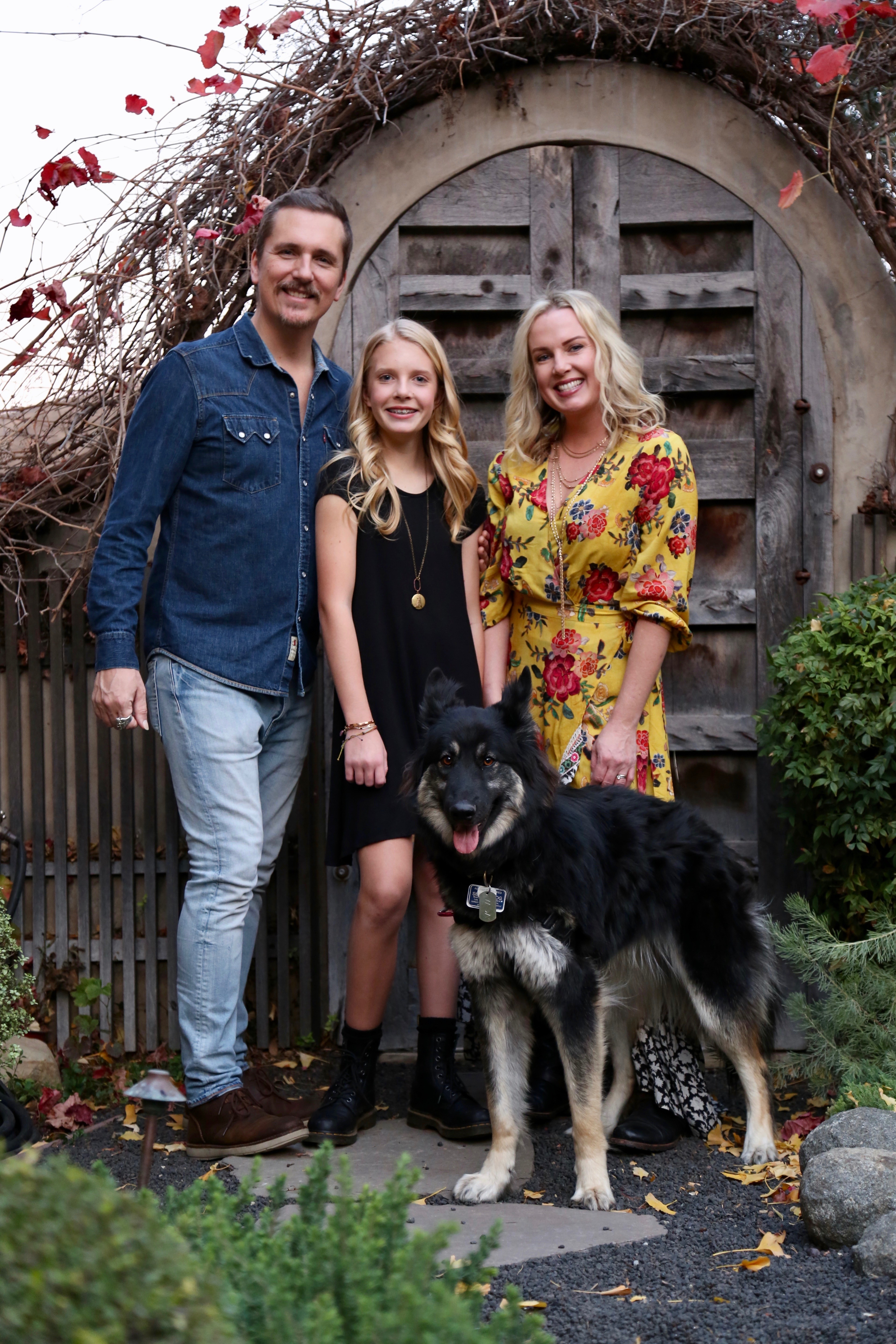