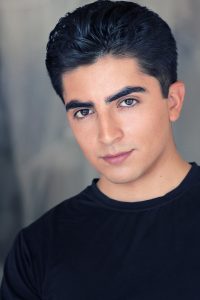 Today we’d like to introduce you to Sebastian Rosero.

Hi Sebastian, so excited to have you on the platform. So before we get into questions about your work-life, maybe you can bring our readers up to speed on your story and how you got to where you are today?
It all started when I was about seven years old and I saw my favorite movie, Harry Potter. Since then, I decided I wanted to become an actor. A little kid from Ecuador wanted to be a movie star. I wanted to see what goes on in front and behind the cameras, how they’re doing all that magic and getting it to my screen.

My acting experience started shortly after. One time I was waiting for my grandpa to pick me up from school and a lady approached me with a business card. She said she liked my look for some commercial and that I should tell my mom to give her a call. I got home and waited for her extremely excited, holding that business card with a firm grip. My mom got home and told her what the lady had told me and the next thing I know, I’m in a room full of kids auditioning for my first ever commercial.

Eight years later I did my first short film on a three-week program at a film school in Ecuador called, INCINE. It was sort of a competition between different high schools on who made the “best” short film. We had a ceremony with nominations, where I was nominated for best actor.

After that experience is where I really fell in love with acting and as soon as I graduated high school I moved to LA to follow my dream.

I’m sure you wouldn’t say it’s been obstacle free, but so far would you say the journey have been a fairly smooth road?
What I really appreciate about this journey is the support that I have had from my family. They have been there all this time, especially my dad and brother. Something that was a blessing for me was the fact that I had a family to rely on when I moved to LA.

But like any story, not everything is, as I would say it, “Color de Rosas”, which translates to, not everything is perfect. I got out of my bubble, my comfort zone where I had my family with whom I grew up my whole life, my friends, and even my own language.

One of the most challenging things to do was commute for two hours to get from my house to my school. I had to take three buses and two metros. The first month was the hardest. I had to get out of my house with two or three hours of anticipation so I could make it to class. I got lost so many times, I took the wrong bus, or the metro that I took was going the opposite direction. I’ve ended up in Compton, Crenshaw, some neighborhoods that at the time I didn’t know were kind of dangerous. But as I did it back and forth for almost 4 years, I knew my way around LA pretty well.

As actors, we hear all kinds of comments like, “What if it doesn’t work?”, “Do you have a plan B”?, “Did you film a movie yet?”, etc. But I think is a bit more challenging for actors who are from different countries and try to pursue their dreams in LA, like myself. I have like a limited time to do something worthy so I can get representation or a contract. Otherwise, we just have to go back and prepare for the questions, “So, you didn’t make it out there, now what?” I’m on my work permit right now and I’m getting to that point of, what now? I need to do more stuff if I want to stay here in LA, I have a time limit and I feel it as a ticking bomb that would explode any minute.

Thanks for sharing that. So, maybe next you can tell us a bit more about your work?
I’m an actor and as actors, we usually get typecasted as “the leading man/woman” “the jerk”, “the neighbor next door”, “the nerd”, etc. But wast interesting is the depth you can give those characters and twist as well. For example, I get cast mainly as the “nerdy high school kid” or the nice, calm kid. No one would ever expect that character to be the drog declarer, the bad guy. That is something that I really like.

Recently I got to film a short film for Chapman University where I got cast as the bad guy, or to be more specific, “the jerk boyfriend”. It was something new for me but at the same time really exciting. I got to experience both sides of the coin, the good guy and the bad guy. Is always challenging and fun at the same time to play someone who’s very different from you. There are new experiences and feeling that you may have not ever felt before.

All of that correlated to the importance and dedication I put on to my characters. I try to see them from every angle possible. And that is a trait of mine, I dedicate 101% to everything that I do, I don’t give up easily and I go for what I want.

Something else that I think sets me apart from others is the fact that I’m comfortable getting out of my comfort zone. Trying new things, going to new places, and expanding my knowledge and mind.

We’d be interested to hear your thoughts on luck and what role, if any, you feel it’s played for you?
I don’t really believe in luck, I’m more of a guy who believes that God put me in a place where I was supposed to be. And all the hardships that I’ve been up against were there so I can learn from them. Afterward, he gives you a smooth ride. 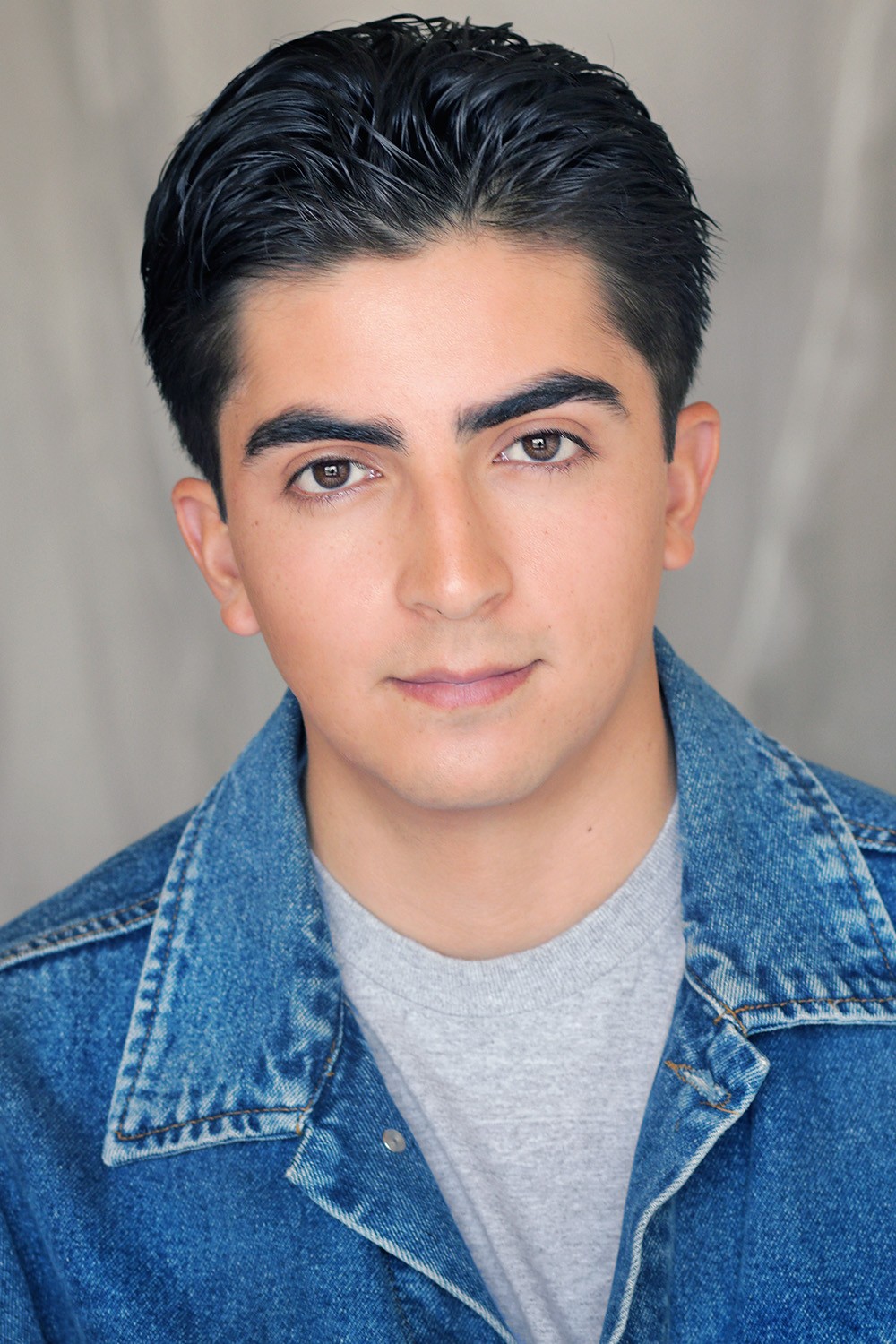 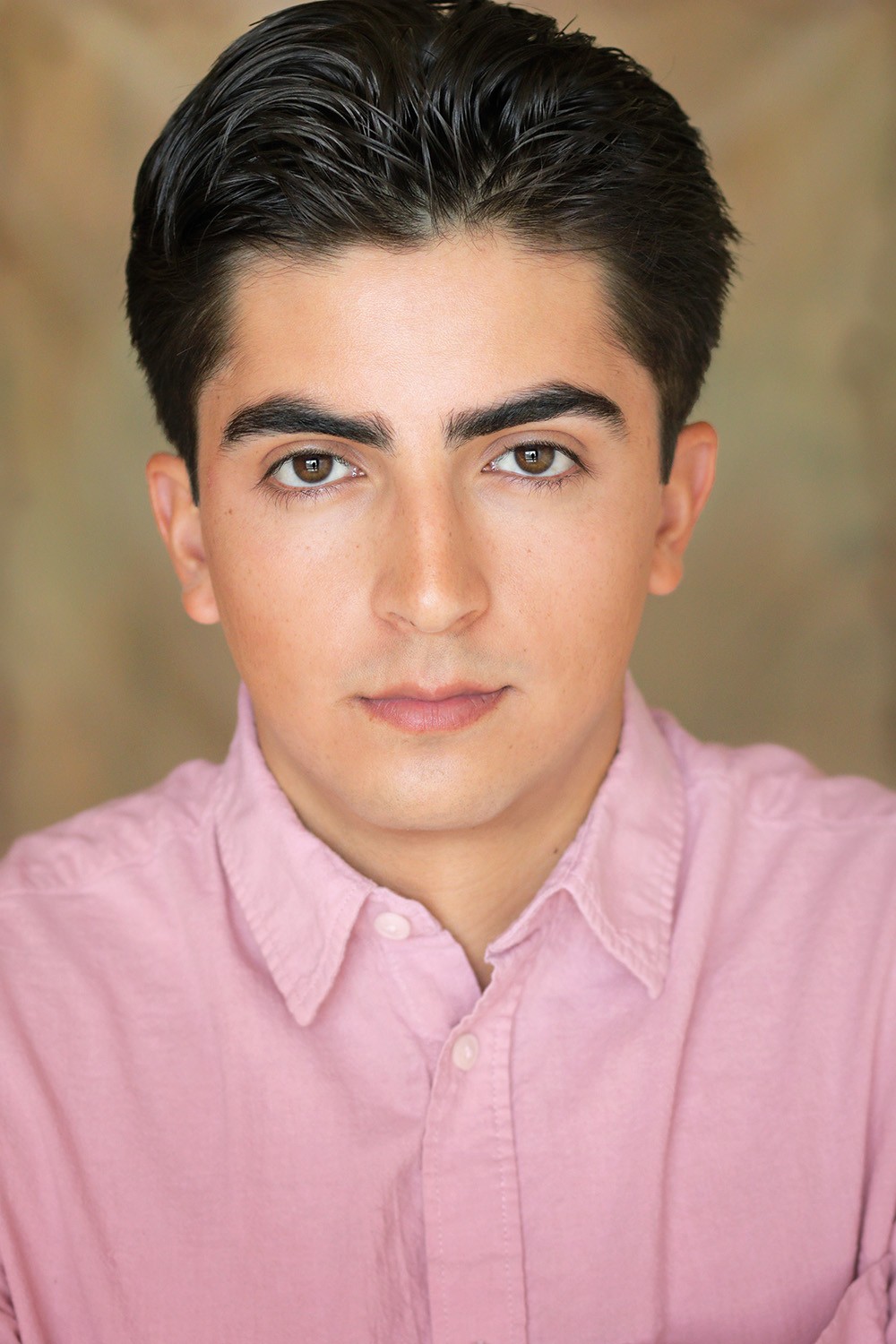 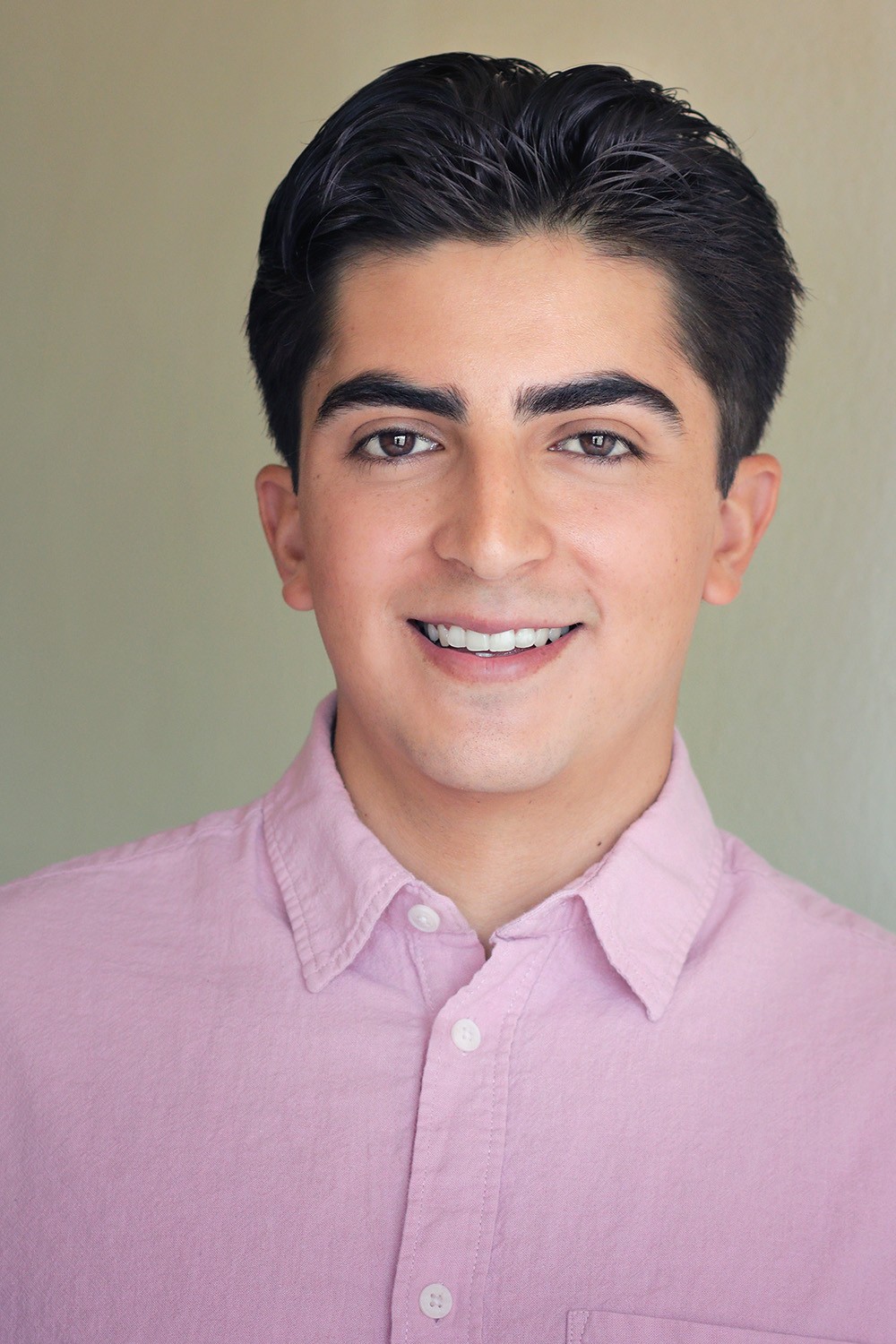 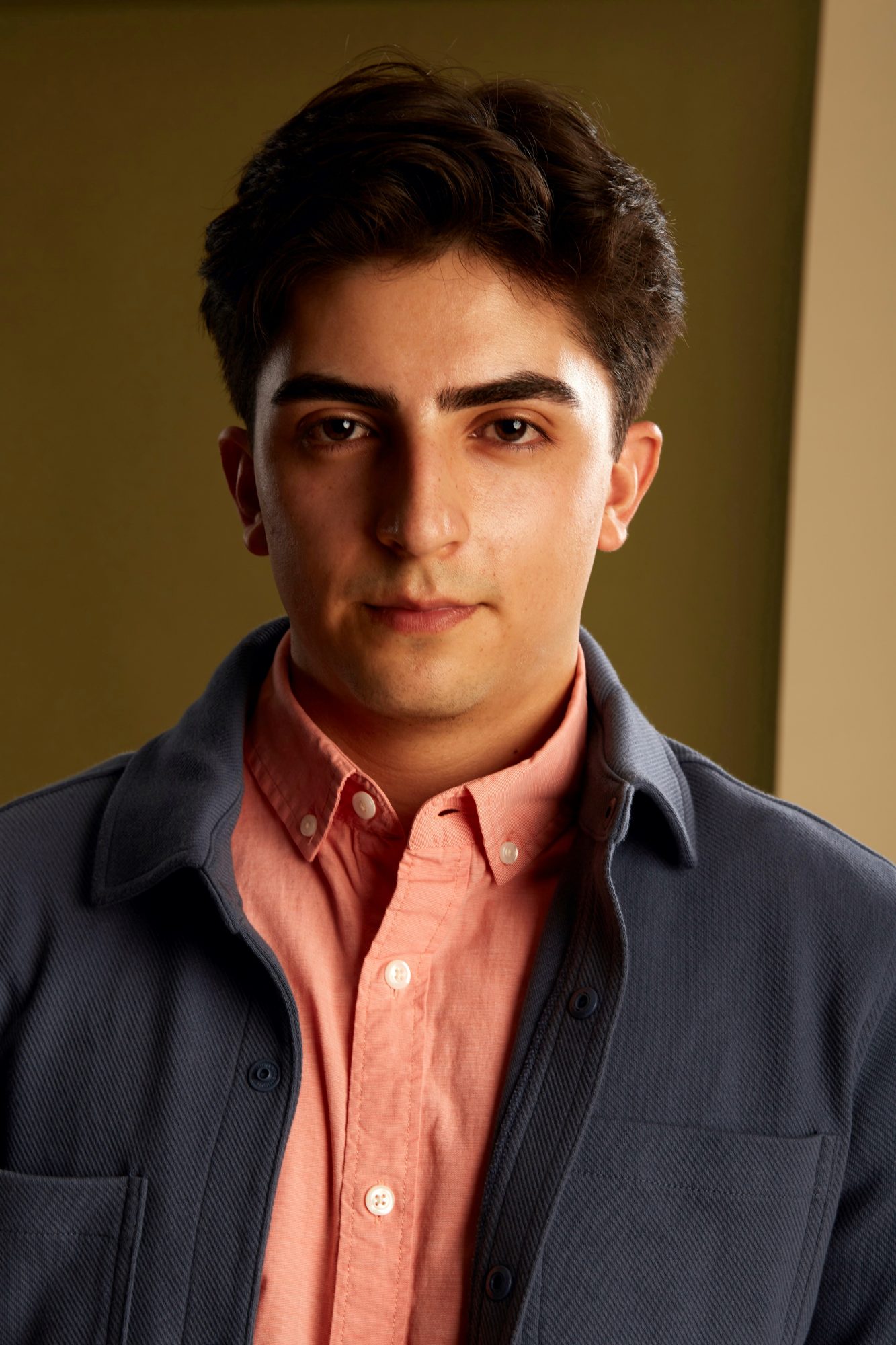 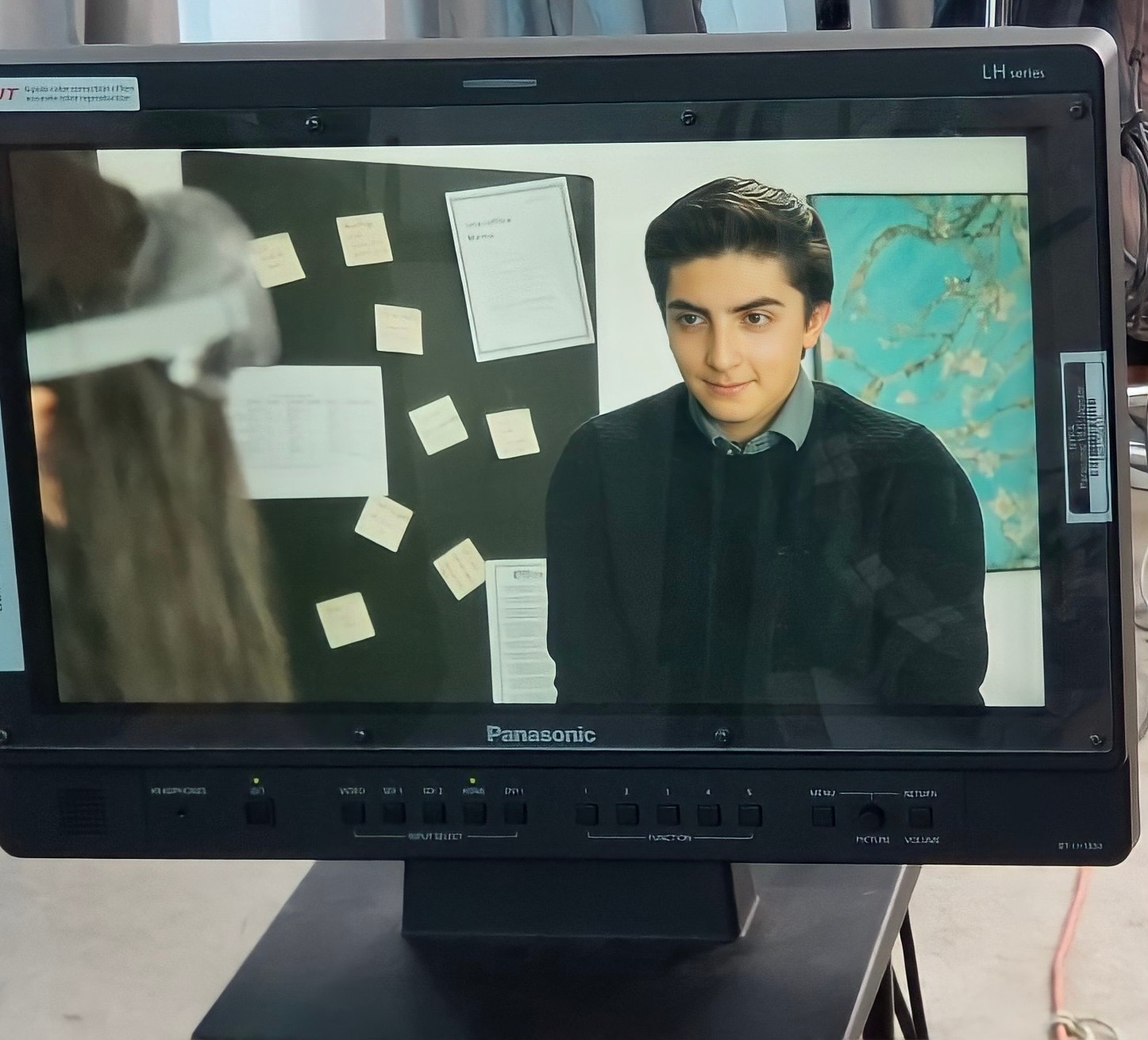