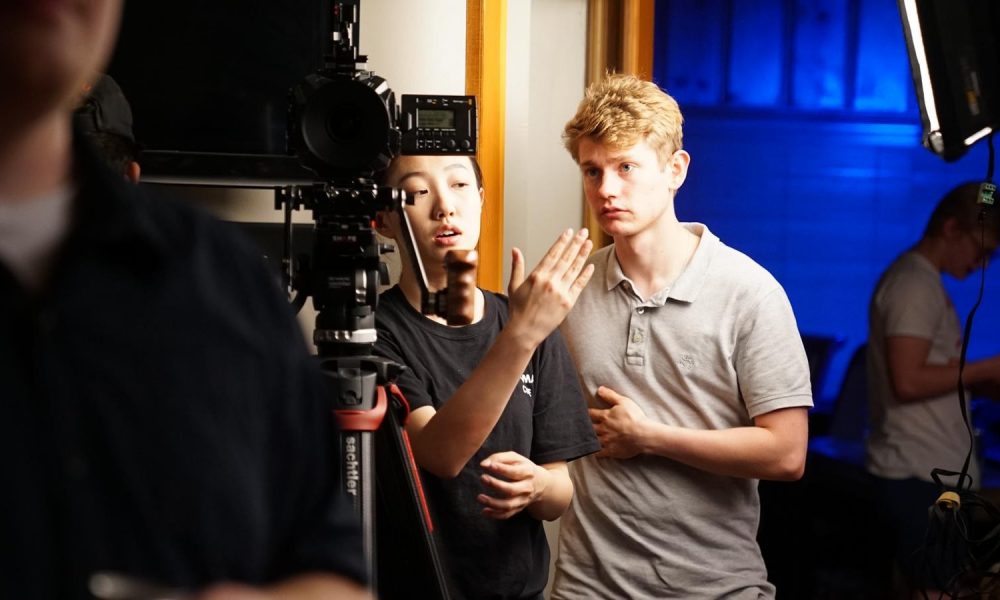 Today we’d like to introduce you to Sebastian Feichtinger.

Hi Sebastian, so excited to have you with us today. What can you tell us about your story?
In 2015, when I used to live in Paris, I started making a lot of short videos for social media platforms such as Instagram or Vine. With time it became my favorite hobby. I wrote short comedy sketches, acted them out, and recorded them. I got more and more into telling stories through film and eventually, I decided that I would love to go to Los Angeles to study filmmaking. I kept going with all my video projects and in 2018, I finally moved here to LA to study at the New York Film Academy. I kept working on my short sketches for my social media where I was able to earn a large following. (1.5million on TikTok and 400.000on on Instagram). At the same time, I directed many short films that often focus on comedic and dramatic storylines. Now I am working on a new comedy short that tells a crazy Christmas story about a stripper who has to save Christmas. I am very excited about everything coming up in the future.

I’m sure you wouldn’t say it’s been obstacle free, but so far would you say the journey have been a fairly smooth road?
There were some challenges that I had to face so far. One of them being the huge move to LA all by myself. I have never lived alone before coming here so it felt like I jumped into a new world without knowing what to expect. I had to get better at scheduling my life and not procrastinating on projects and creative work. Another obstacle was also creativity itself. There are often moments where I am creatively blocked and don’t know what I could write about. Finding inspiration is difficult but the only way to keep going in my eyes.

Thanks for sharing that. So, maybe next you can tell us a bit more about your work?
I love comedy. All my work usually evolves around relatable comedic moments. In Germany and Austria, I am known for many comedic sketches that I release on my social media platforms. There I am proud of the fact that there are so many people watching my stuff. Another project that I am very proud of is my last short called “Hold It!”. It’s a comedy including three characters coming from very different places in the world. It was an incredible feeling to see something that I have written come alive. That’s why I am working a lot on getting the film into festivals and on other platforms.

Let’s talk about our city – what do you love? What do you not love?
I love the multicultural aspect of Los Angeles. There are so many different people here and everybody is doing their thing. I have learned so many new things from people that came from across the world. Los Angeles is a place that lets people come together and gives them a lot of freedom of expression. The traffic. It is quite a lot to handle. But also the fact that you meet many people that only care about social media following. It can be really hard to find friends that you can actually trust. 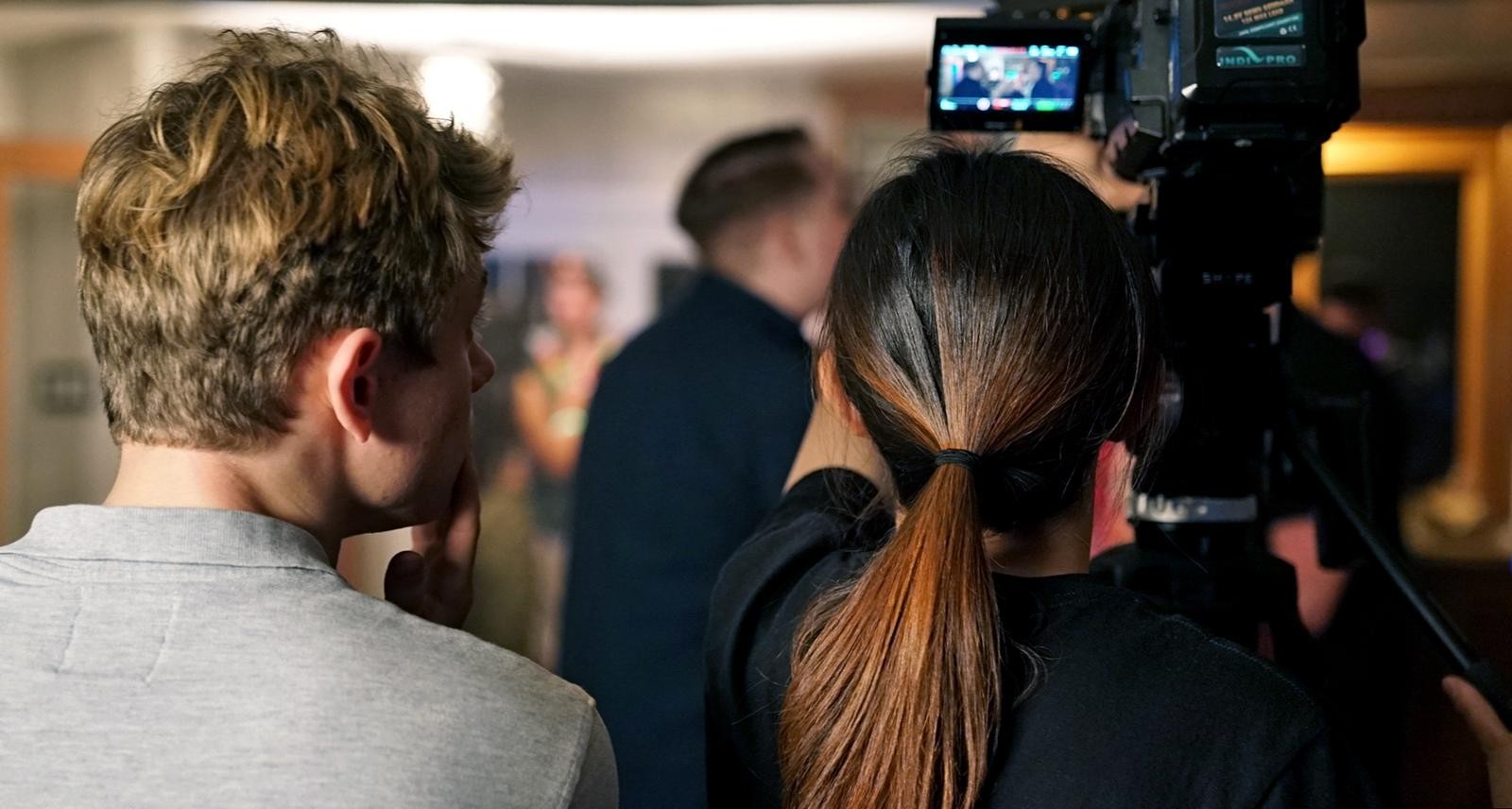 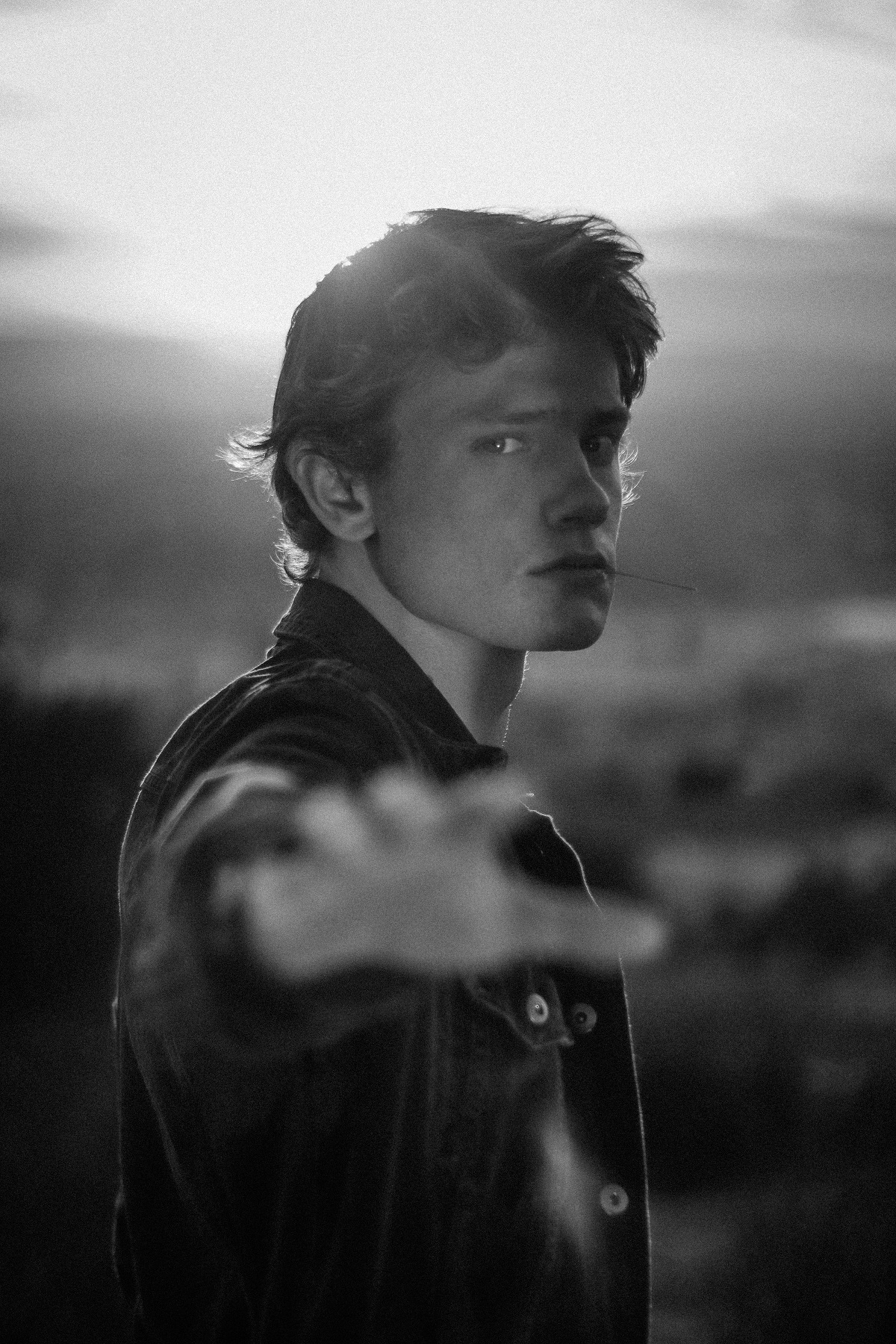 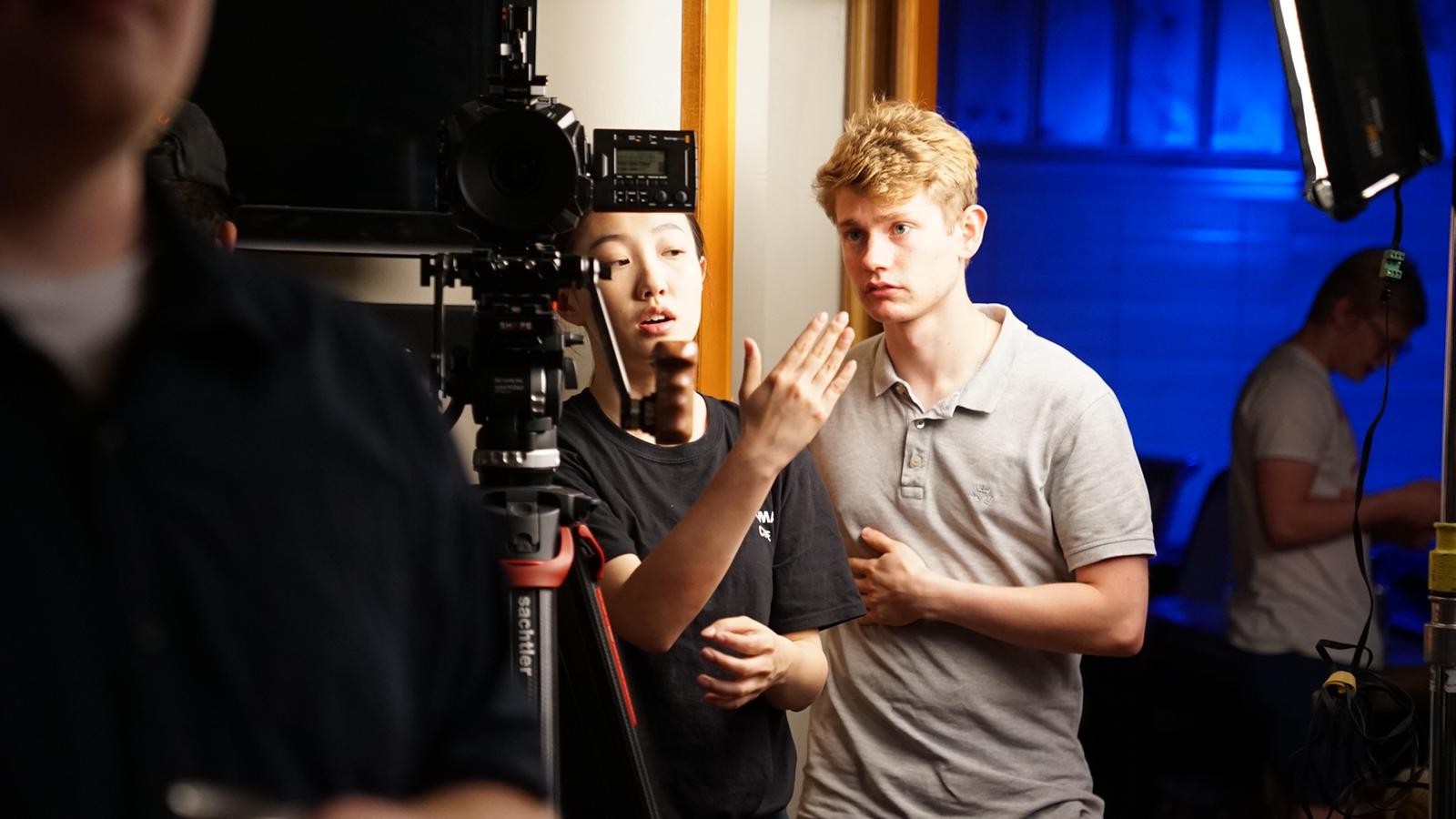