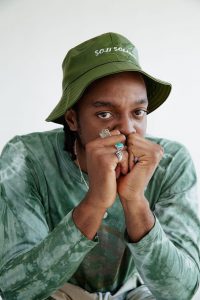 Hi Sébago, we’re thrilled to have a chance to learn your story today. So, before we get into specifics, maybe you can briefly walk us through how you got to where you are today?
Creativity, art, style, and music all have been mediums of expression for me. I remember being a skinny kid from Haiti that wasn`t any of those things but always had a thought and inspiration on how I would express myself in those ways if I ever had the chance. As much as I appreciated the arts as a whole, coming from a third world country, Haiti, at a time where a terrible natural disaster wiped out 200,000 + of the population was fresh on my mind, it seemed silly to me to think that the arts would be a serious career. My mentality at the time was to make the highest corporate version of myself to come back and help my country, however, when I came to the United States my eyes opened up. Seeing people like ASAP Rocky explode out of nowhere through having great style, amazing music, and a borderless creative mind showed me that a future in the Arts was very possible.

In that same year, in my new how of Prince George`s County, Maryland, things happened so fast, as I met friends who were also inspired by that era of style, music, arts, and creativity as a whole. We got our style up together, shared similar favorite artists, and had dreams of someday being able to create a lane just like the artists who were blowing up in that time were. As all of those points were being met, there was one that I was somewhat reluctant on pursuing`; it was making music. I had a love hate relationship mindset when it came to the thought of making music as an artist. I always felt that making music, more specifically, being a rapper, would discredit every other aspect of the arts that I was a part of and would take away from everything else by that title. And so, I fought that battle with music for years to come until 2019.

In 2019, JohnnyJon, one of the most talented people that I know, my brother, and high-caliber producer, had been making beats for six years now. He would always send me his newest creations of beats for me to listen to and give him feedback on. For years, I remember responding to every email he would have sent and honestly being amazed and telling him how amazing those beats were and that these beats need to be heard by the biggest artists. I also remember him telling me how some of those beats he would send to certain artists and he would be replied by silence. And that`s where it started for me.

And so, out of frustration and just out of pure belief in his abilities, I wanted to show him that his beats were fire and that if nobody else would rap on those beats, I would to prove that to him. I recorded my first song on a mic that I was using while in college and posted it on SoundCloud. He liked it, said I was “Tufff“ and that`s where the story begins.

Alright, so let’s dig a little deeper into the story – has it been an easy path overall and if not, what were the challenges you’ve had to overcome?
Pardon my language, but HELL nah. Starting from the bottom and moving independently with limited resources, connections, buzz, and finding your own way is always a tough thing. I think the real challenge is that there is no true blueprint as to what steps an artist needs to take to get to the goal they are trying to get to. We all have completely different paths due to the music we make, supporters we have, aesthetics, and likeability.

But to be fair, the struggle is not something that I run away from. The darkest times have always made me look deeper within more than anything. So don’t take this as like a cry for help or anything because I embrace this sh*t. Can I curse on here?

Thanks for sharing that. So, maybe next you can tell us a bit more about your work?
My work, hmm… To be honest, it`s all over the place, which is a direct reflection of who I am as an individual, but to be fair, I love it because I try to stay away from being stagnant. To sum it all up, I am an Artist & Creative Director at Lake Arbor Records. I`m known for the music that I make, the campaigns that I have built for Lake Arbor Records, videos that I have directed, and even the merchandise that I have helped design. I cannot take all of the credit for these things because of Lake Arbor Records members, JohnnyJon, Big Homie. & Kojo believes in me and gives me the confidence to keep pushing the envelope forward. With that being said, I think that is the thing that I am most proud of. The fact that me and my brothers started the journey to creating Lake Arbor Records and have accepted the challenges, struggles, and hard times that come with it. Who better to do this sh*t with than people you grew up with, right?

How do you think about luck?
Luck, that`s a tough and funny thing to mention because I believe that I am blessed by the MOST HIGH. So to me, I don`t really buy into like, things happening out of coincidence, you know? I truly believe everything has a purpose and happens for a reason. To that point, I think that everything is working towards my good, whether negative or positive… My grandmother, ANNACIA, prayed that no weapon against me shall prosper. 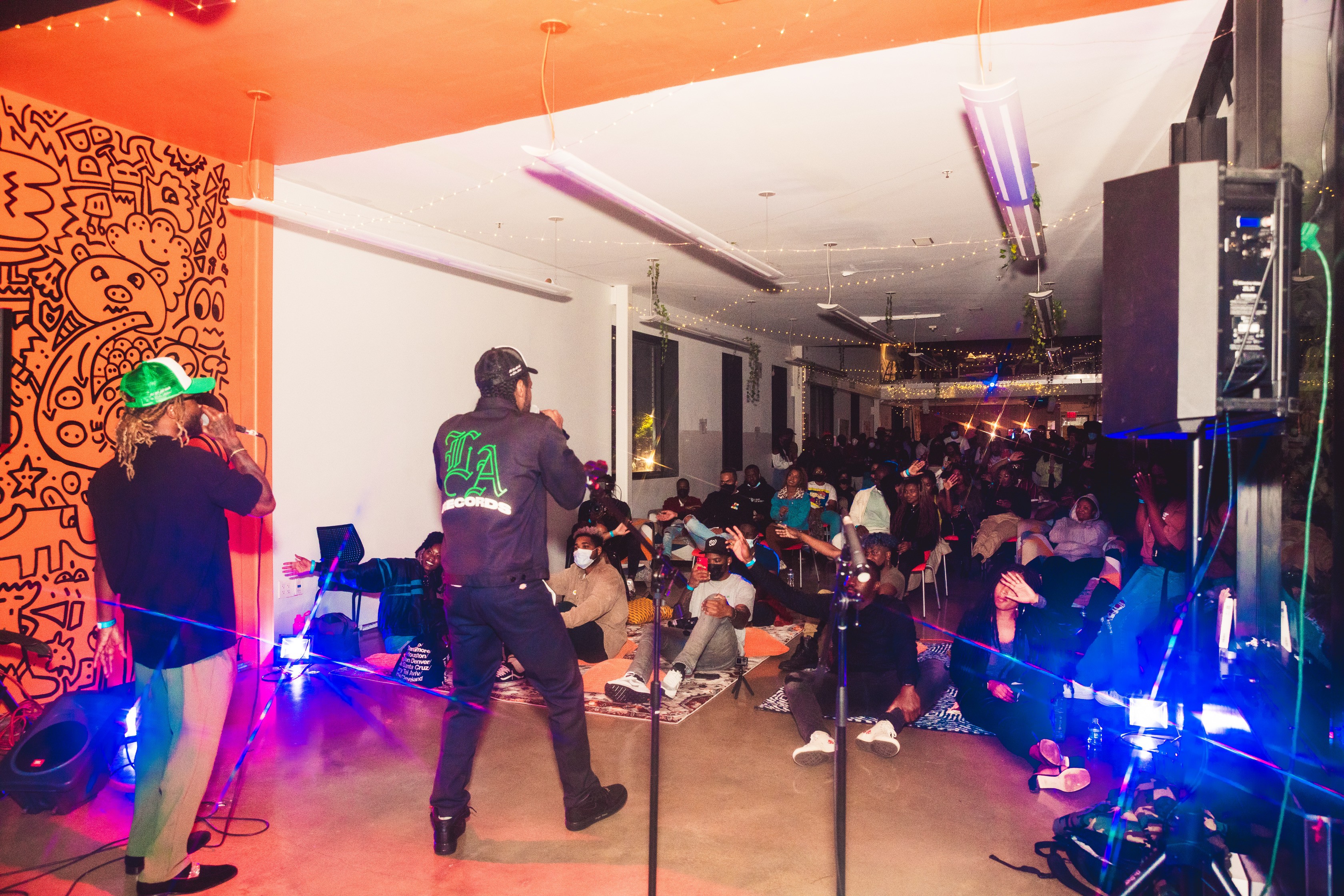 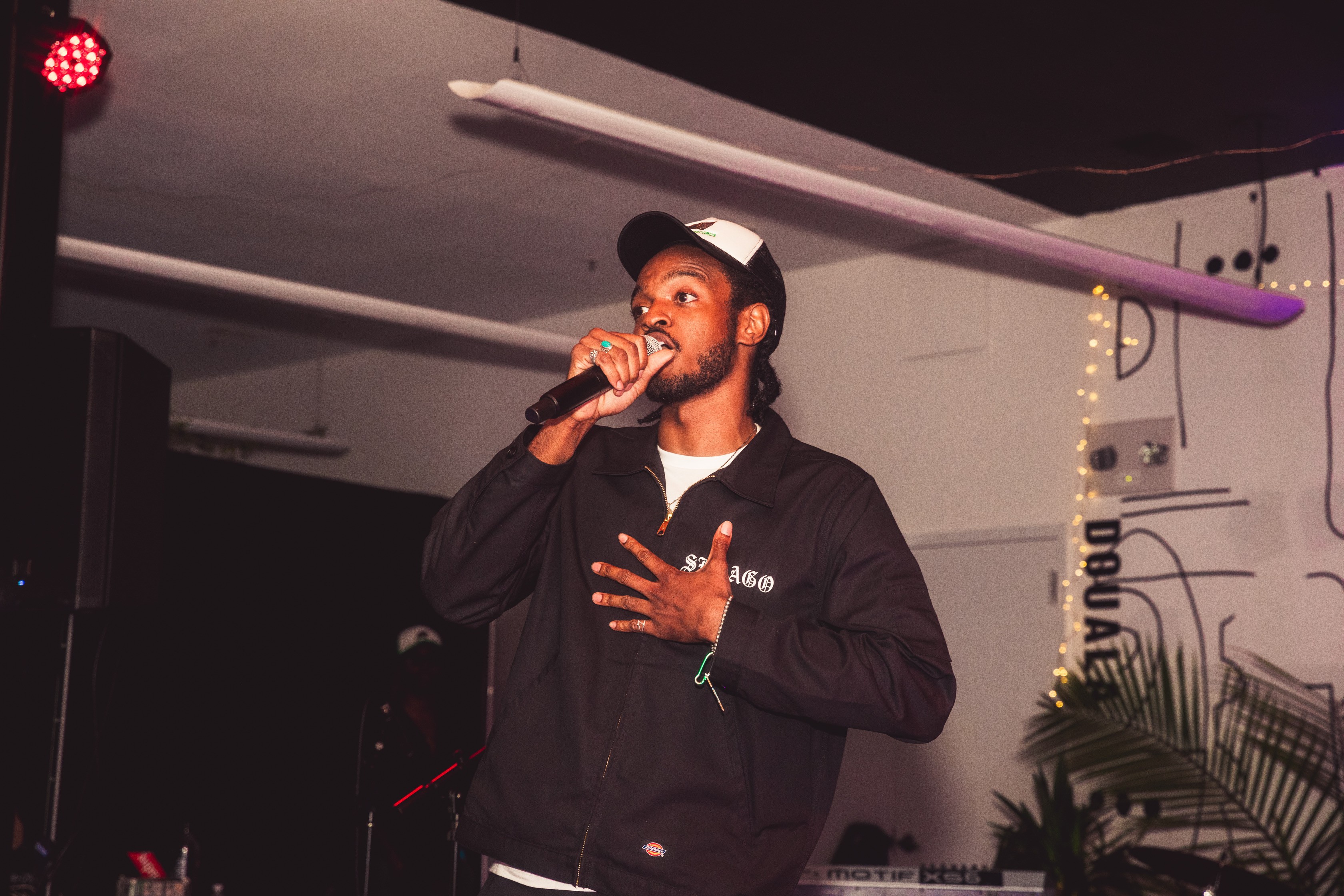 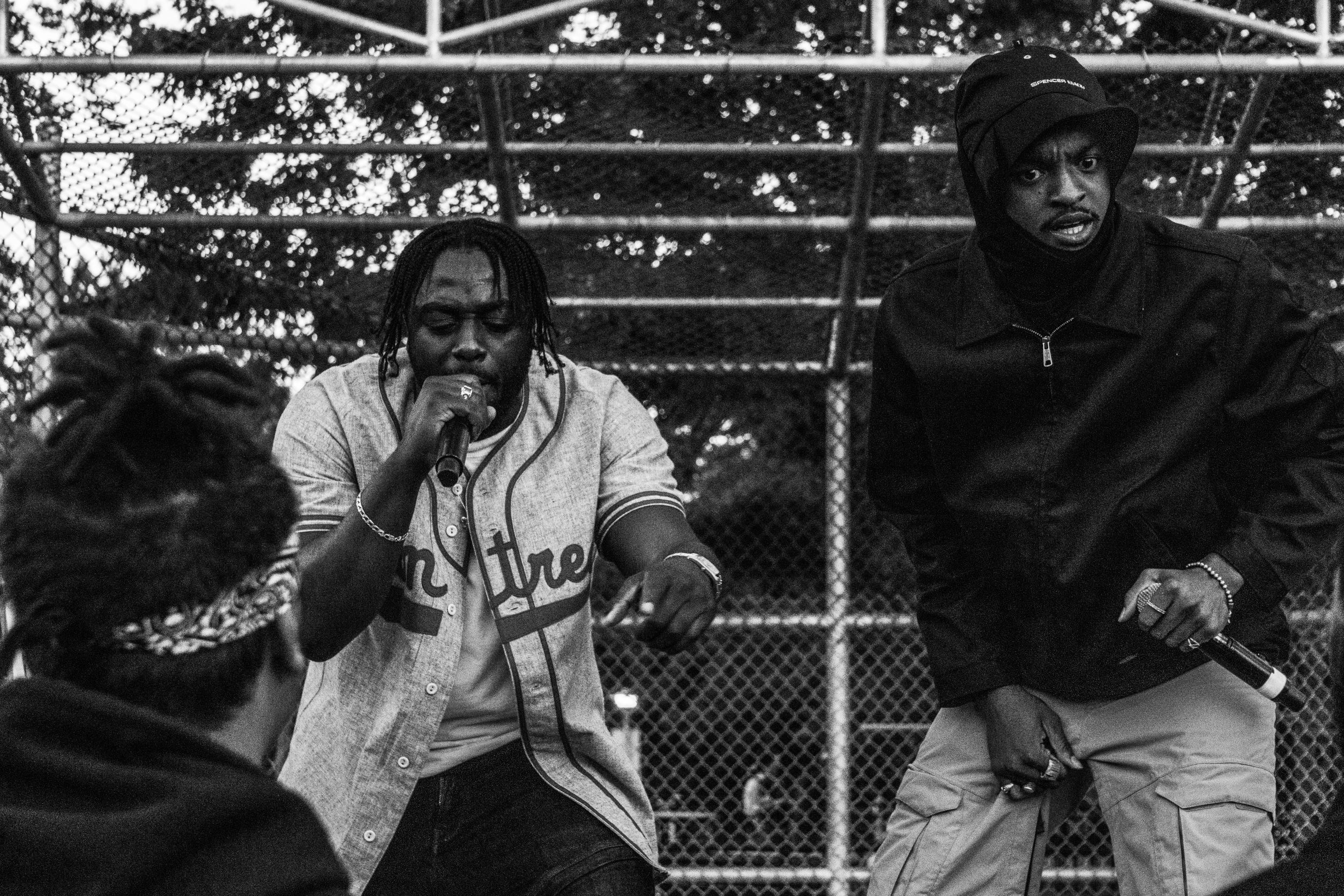 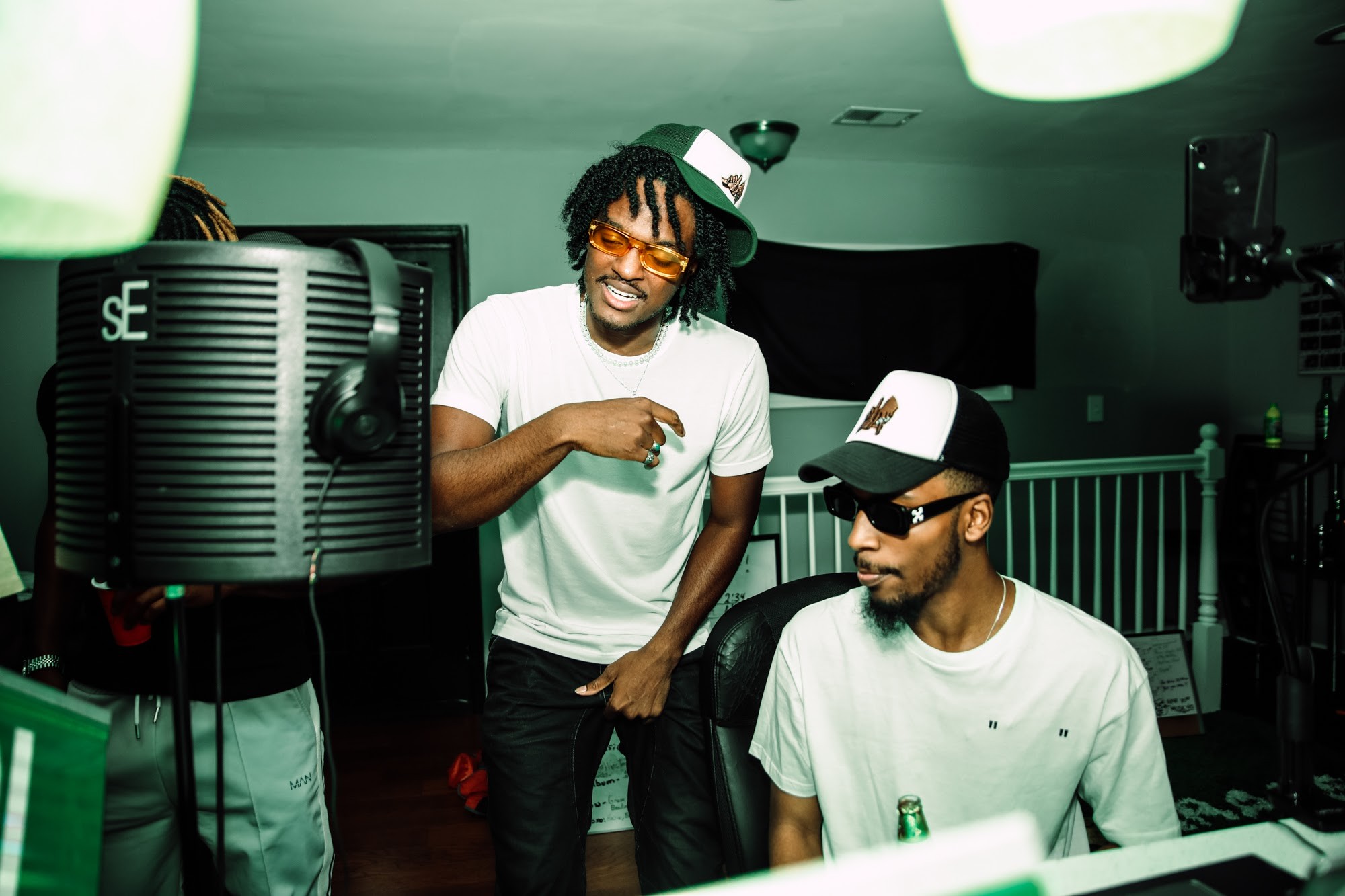