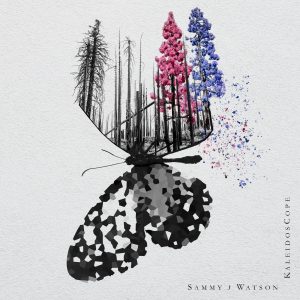 Today we’d like to introduce you to Sammy J. Watson.

Hi Sammy, please kick things off for us with an introduction to yourself and your story.
A number of years ago, I decided to try and figure out my anxiety, depression, and anger. Coincidentally I also started working and writing my own music for the first time in my life. What spawned was an accidental memoirs/documentation of the process. As I dove into myself amidst the music, I had all kinds of thoughts emerging and swimming around in my head. A “KaleidosCope” of turmoil, voices, and emotions if you will… These fueled the inspiration and creativity. They became the forefront of my emotional Palate, and this album became a canvas for me to experiment and purge. I am vulnerable and have attempted to embrace my imperfections on this record. I have tried to leave the element of being human which so many try to evade in modern-day music. I am exposed. I am Sammy J Watson… – My story will pick up at June 2020. My family is faced with Covid impact as so many families. My wife teaches fitness, and I perform and teach drums. We lose our income and have to make a plan. My childhood house up in WA state is empty and needs tending to. So, we drop everything, pack up and move… After a turbulent move, we relocate and quickly find work where we can. I do construction which nearly kills me mentally/physically. I end up having to quit due to asthma/breathing issues as well as carpel tunnel and cubital tunnel in both my hands and elbows. At this point I can barely drum anymore and have to start the long process of getting proper medical attention which to this day has been challenging and very unsuccessful. But it’s a marathon, and I remain strong and persistent to get healthy and find answers… As I embrace the medical challenges, I’ve worked nonstop to finish my first solo album, “KaleidosCope.” I’m Writing, recording, playing, singing, producing, blah blah blah, everything involved to make an album. A self-funded album… Meaning I have complete creative control to say whatever I want. So, I do… The past 2 plus years have been a whirlwind of emotion, growth, Medical (mental and physical), self-work as well as dad and husband. A time for execution… So, I made it. The album is released, and I am fully and completely satisfied with result. “KaleidosCope” released Oct 31, 2022.

We all face challenges, but looking back, would you describe it as a relatively smooth road?
Most interesting and inspiring roads are never smooth. At least that’s what I tell myself to somehow frame the narrative to shine as light on my story. I have developed asthma since the move, as well as problems in day-to-day breathing issues. I have been diagnosed with sleep apnea and have cpac machine. I get to sleep as if I’m straight out of a boba fett episode. I also have had surgery done on both elbows (cubital tunnel release) and both hands (carpel tunnel release). Oh, and not to mention that while rehabbing, I try to do an inverted plank and fell on my head/neck almost killing myself. The new injury now has left me with paralysis in my tongue (bent to the side) as well as chronic neck pain. When I eat, I bite my tongue, and when I talk, my lisp is magnified in most conversations. Oh, and let’s not forget the ear surgery I had in 2015, which now has been affected by the elements and will cause a constant hum/buzz in my ear during the entire mixing the album process. I actually could keep going with body ailments, but it’s almost unbelievable so will stop. All this along with facing the dark depths of Anxiety, depression, and anger… Thank God for therapy

Thanks for sharing that. So, maybe next you can tell us a bit more about your work?
I am a professional performer (drummer) and have evolved to more of a teaching/educating roll. Since moving back to Chimacum, WA, my focus has been 100% on completing my album, “KaleidosCope.” Since the move, I have been able to slowly meet people while connecting with the local schools. I feel I have started to make a positive impact on the local scene here in the country I live. I am now teaching at 3 different schools as well as youth coordinator for a non-profit program, “YEA music”, Again I’m a drummer/performer, but it’s so satisfying to get to work with young minds and help inspire the next generation. I am living in a small town, but have traveled the planet and can bring a cultured and well-traveled perspective to a small town that needs culture, experience, and progressive thinking…

How can people work with you, collaborate with you, or support you?
At this point in my life. I am after personal growth, musical exploration, and health. The best way to support me is to support creative and abstract music. If you could help pass my music along to new and fresh ears, that would be tremendous. I think my music is super honest and would work great in film/score with emphasis in Sci-fi 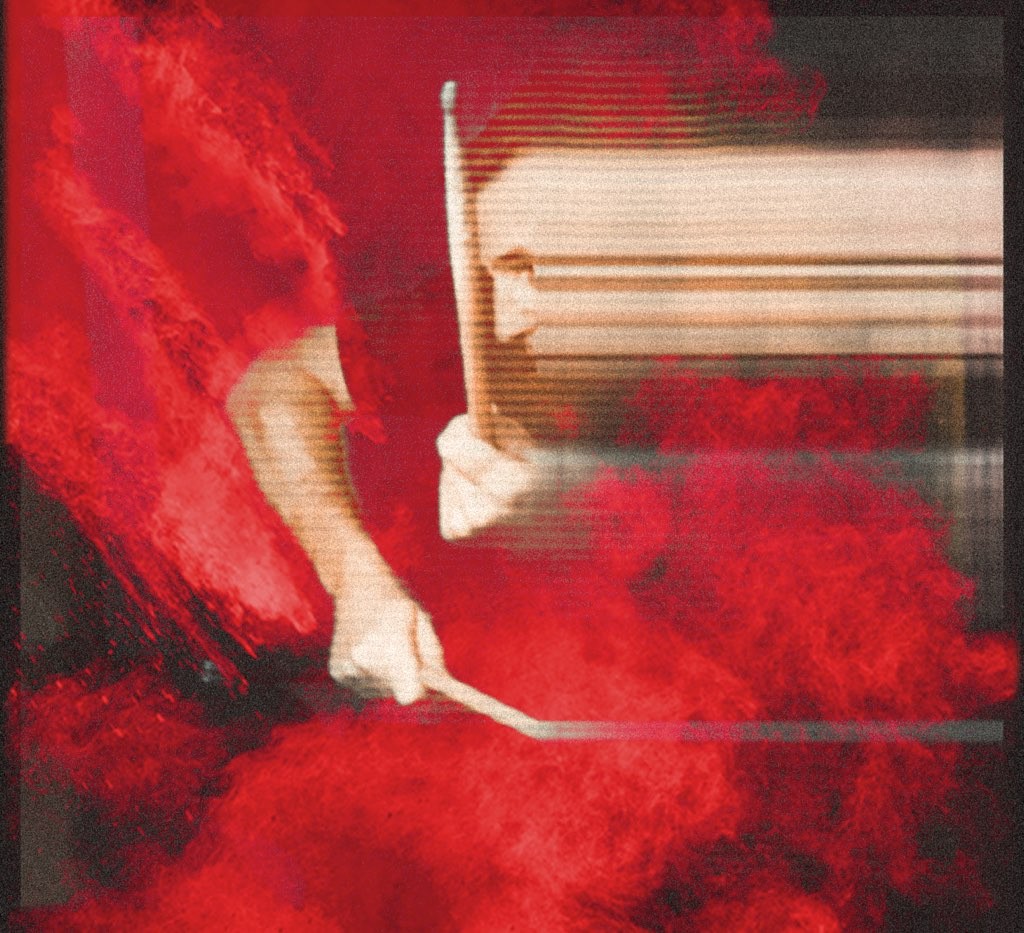 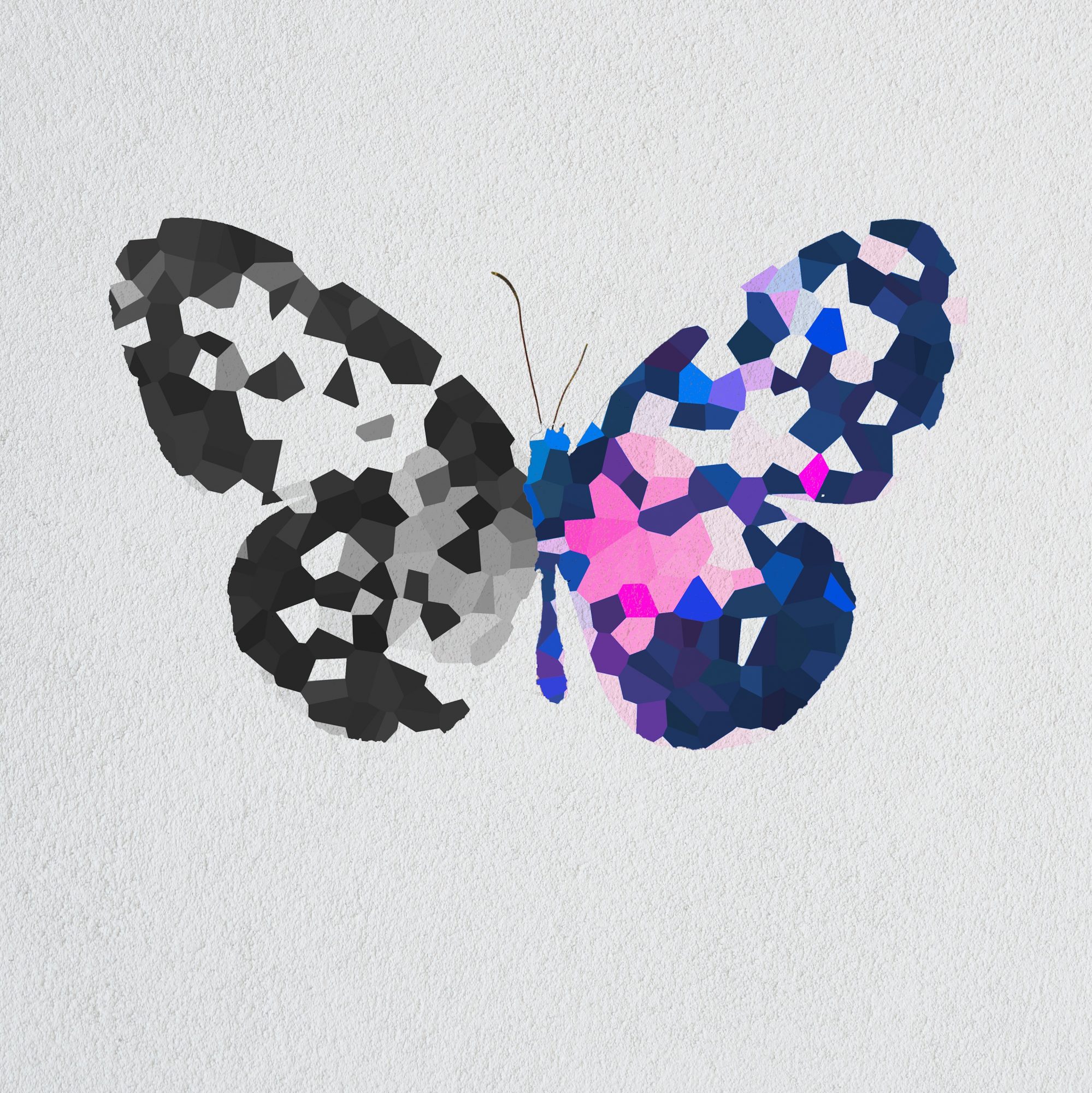 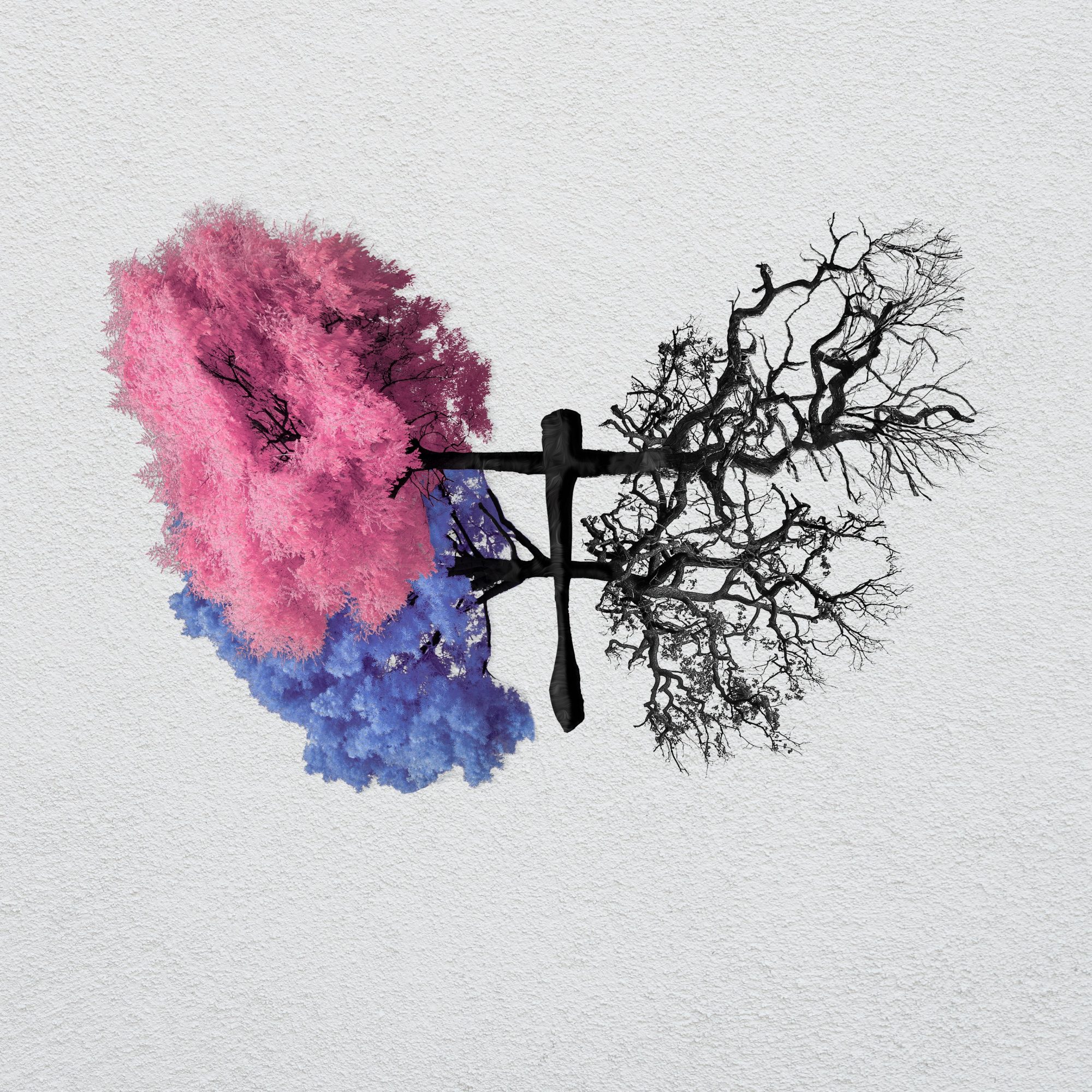