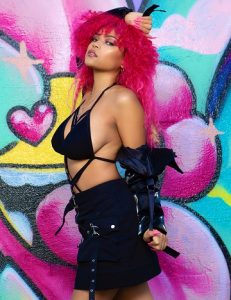 Today we’d like to introduce you to Saika Pitre.

Hi Saika, we’d love for you to start by introducing yourself.
I was born in Okinawa, Japan to a Japanese mother and American father; both of whom were from musical families. On my mom’s side, my grandfather played the guitar and my grandmother was a piano teacher. My dad’s side consisted of my grandfather who also played the guitar along with my dad and his brother who became rap artists. So naturally, the apple didn’t fall far from the tree. From the tender age of 3, I was selling out shows and performing for packed arenas…all in my head that is. Like most kids, I would perform for my parents and pretend like I was someone else except. I never stopped. Eventually, high school came around and I decided to actually perform for real people in a real audience. From there, my dad recognized that his daughter had the same passion for music as he did and we began to write and create. Rest is history.

From that point, I released two studio albums titled Retrospekt and Momentum, which were followed by mixtapes The Blue Motel, All That Glitters…, Candy Land EP, and Throne Royale (this was when the SoundCloud era hit) and then released two more studio EPs HUSH and Elixir-with various singles released in between throughout the years. The HUSH EP was an important stepping stone for me because it featured legendary rappers Jadakiss, Styles P and Cassidy.

Can you talk to us a bit about the challenges and lessons you’ve learned along the way. Looking back would you say it’s been easy or smooth in retrospect?
I think someone would be lying if they said their road was smooth, no matter the industry. As for me, it’s been a learning process and still is a learning process and I’m sure it always will be. Of course, there’s learning to manage stage fright and overcoming writer’s block, etc., but then there’s learning how to maneuver in different situations when it comes to different people. Learning to take advantage of opportunities. Learning when to say no to opportunities. To make opportunities for yourself when no one else is there to help you. There’s trying to manage your career goals and dreams along with balancing your day job…trying to make sure you pay the bills but still have enough energy and positivity at the end of the day to dedicate that toward your craft. Learning to check yourself when you become discouraged. You have to learn to be your own cheerleader even when you can also be your own greatest enemy. It can be draining but you just have to push on.

Appreciate you sharing that. What else should we know about what you do?
I’m a music artist and identify as a singer-songwriter (although I was once mistaken as a rapper by a music blog), and as far as what I’m most known for, it’d probably either be my curly, (usually) colorful hair, or my punny username @saika_delic. Even people that know me personally tend to joke around and greet me with “Saika-Delic!” For those of you who may not catch it, my name is pronounced Sike-uh so my username Saika-Delic plays off of the word psychedelic.

What sets me apart from others? Despite my urge to say that I enjoy many different types of music and how you can hear my various influences across different songs, quite frankly, much of modern music is genre-bending and I don’t necessarily think that it’s a new thing. However, I do think people might be surprised to know that I’m a content creator. Meaning, I’m a photographer/videographer and photo/video editor that creates for other brands and much of the edited content on my page was created by me (with the exception of the photos/videos taken of me in which I edited the content and didn’t shoot the content). So I’m a music artist that does my own stunts. I create my own legitimately edited content with Adobe Premiere Pro, After Effects, Lightroom, and other apps.

How do you define success?
The age old question. I think success is being happy. What does that mean for me? I think I’ll consider myself successful once I am able to provide for myself and my family with my craft. When I can do what I love and love what I do instead of simply punching in and out for work. I have so many grand ideas and plans for businesses that I want to create in tandem to my music that will not only entertain people but truly help others. I want to die knowing that I was able to effect some kind of positive change in the world; big or small. I want to travel. I want to retire my family. 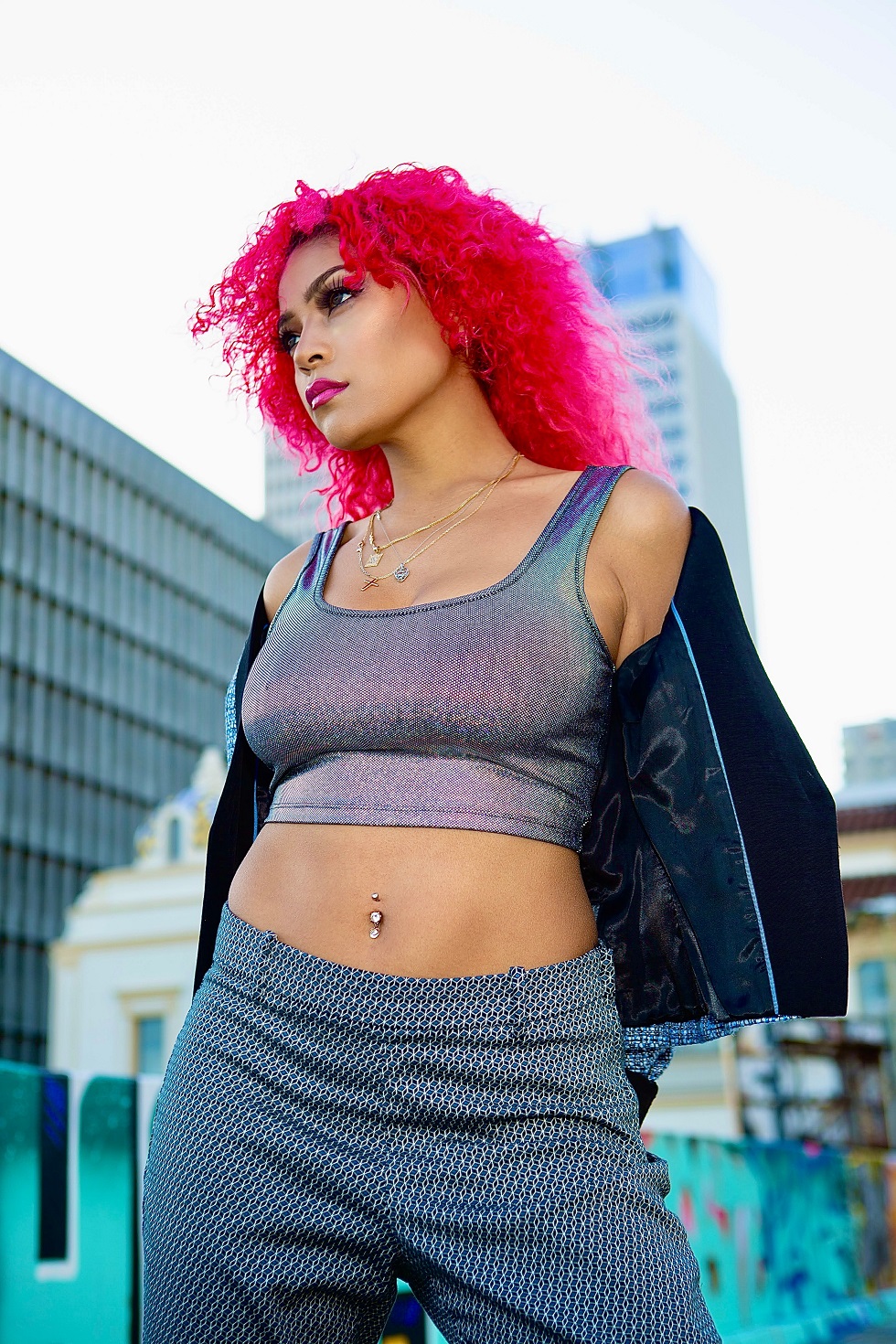 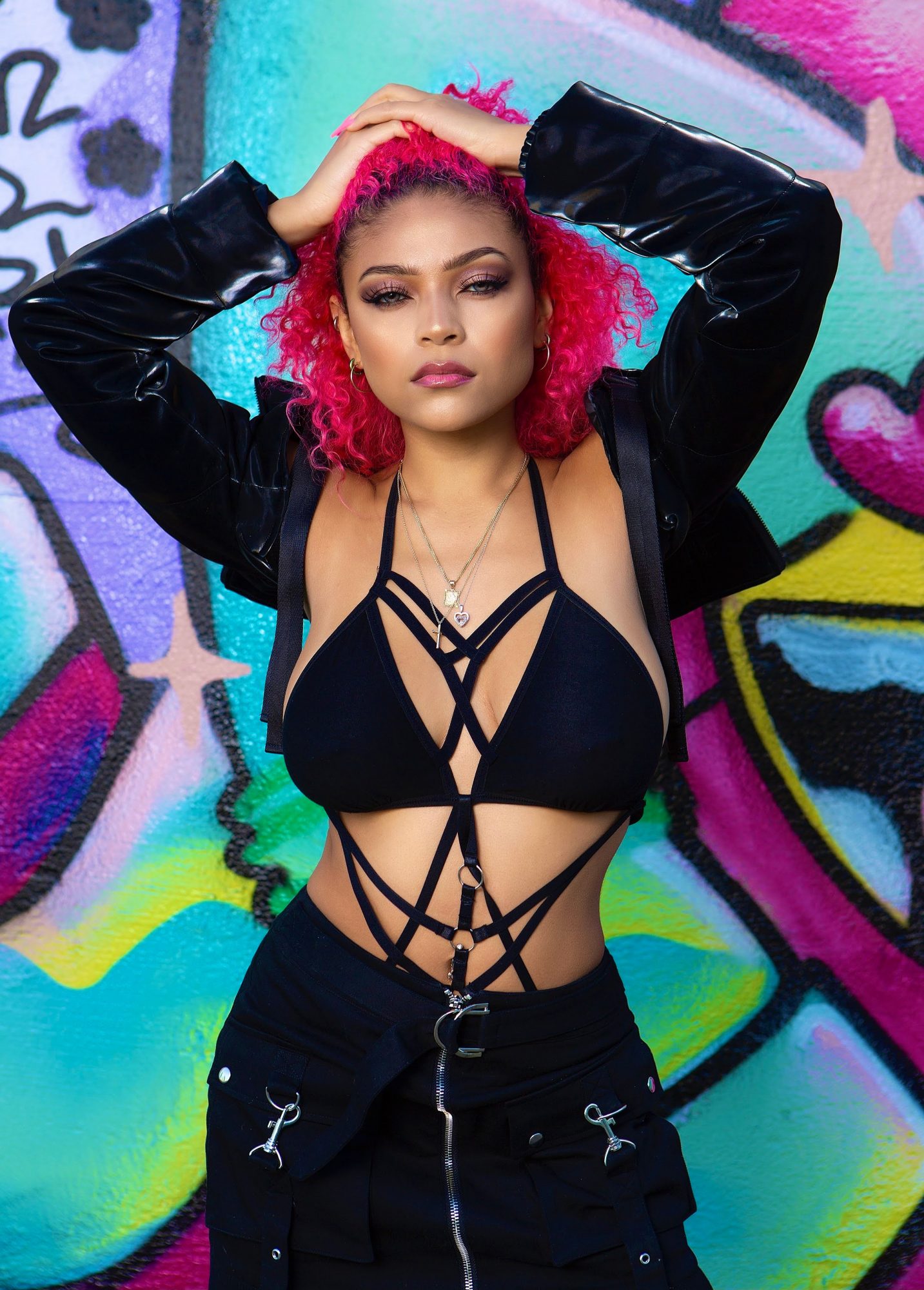 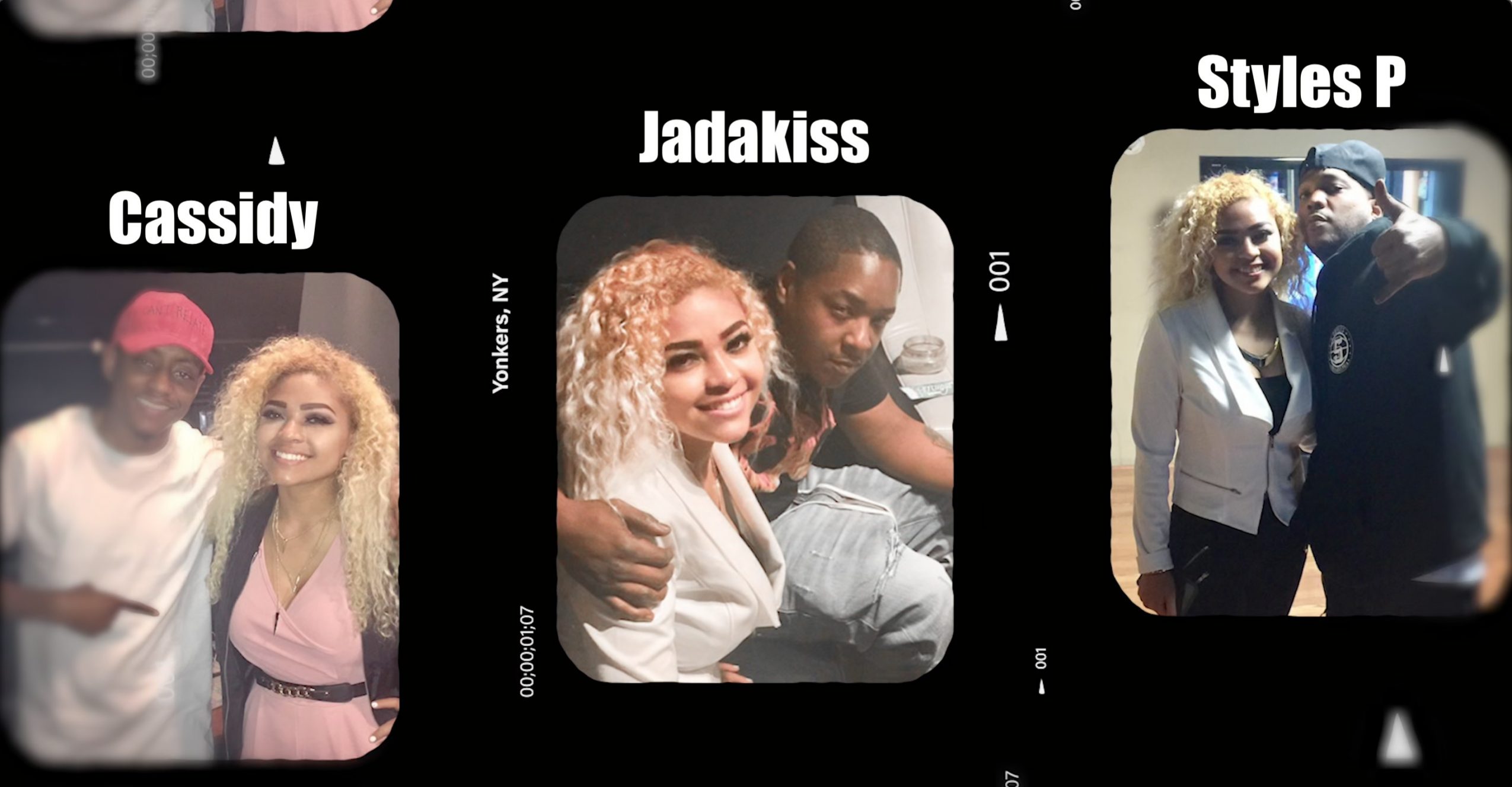 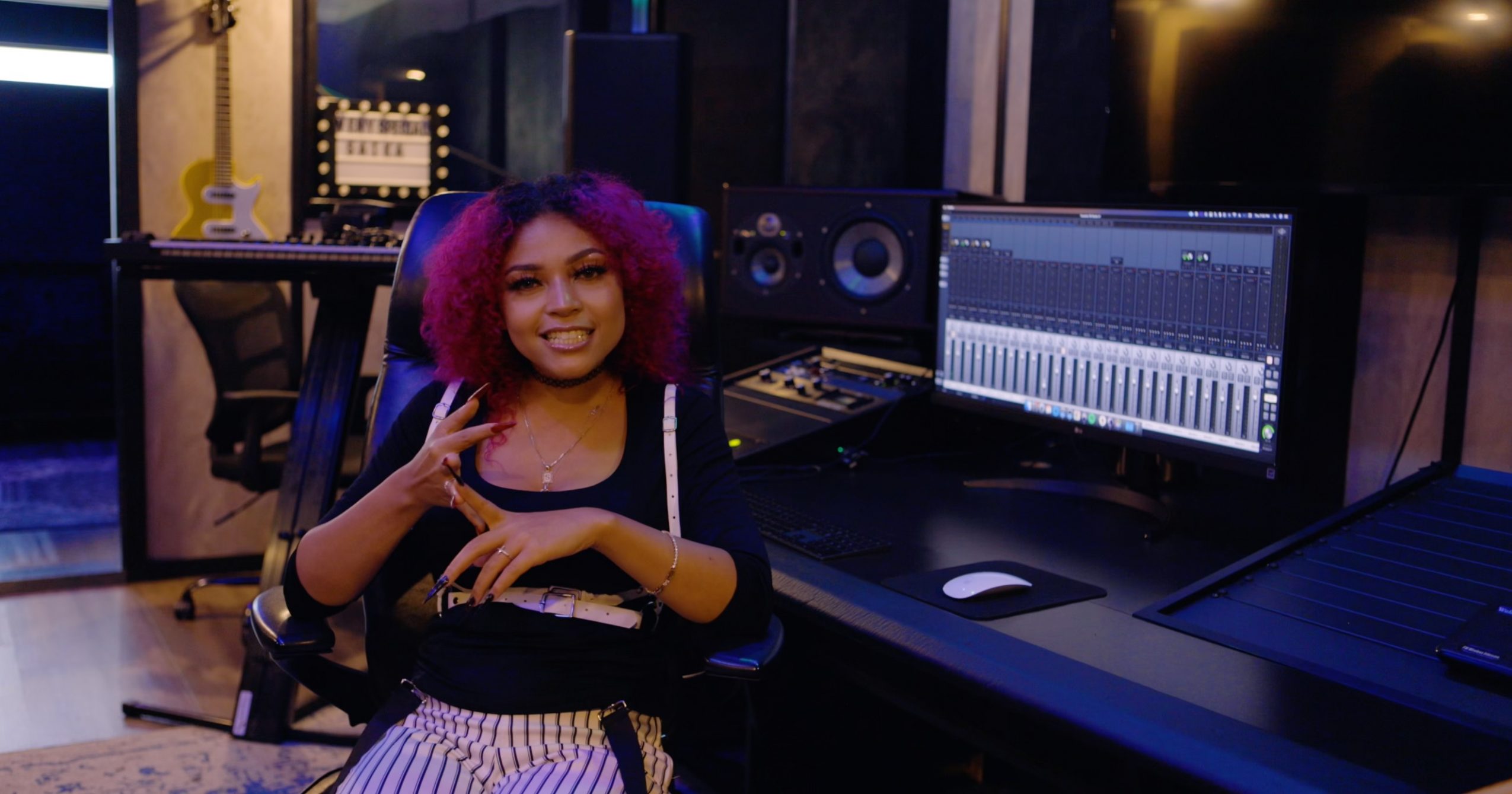 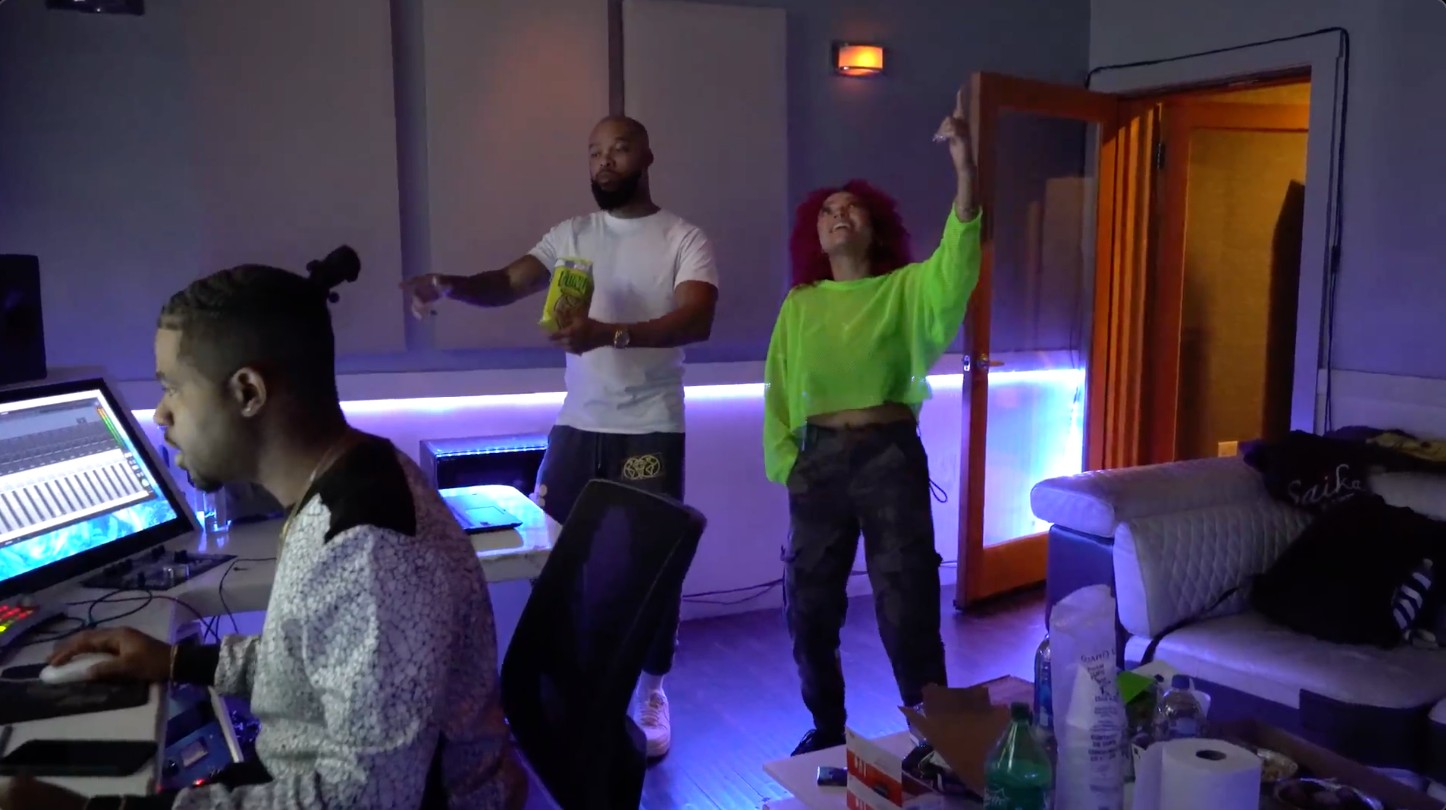 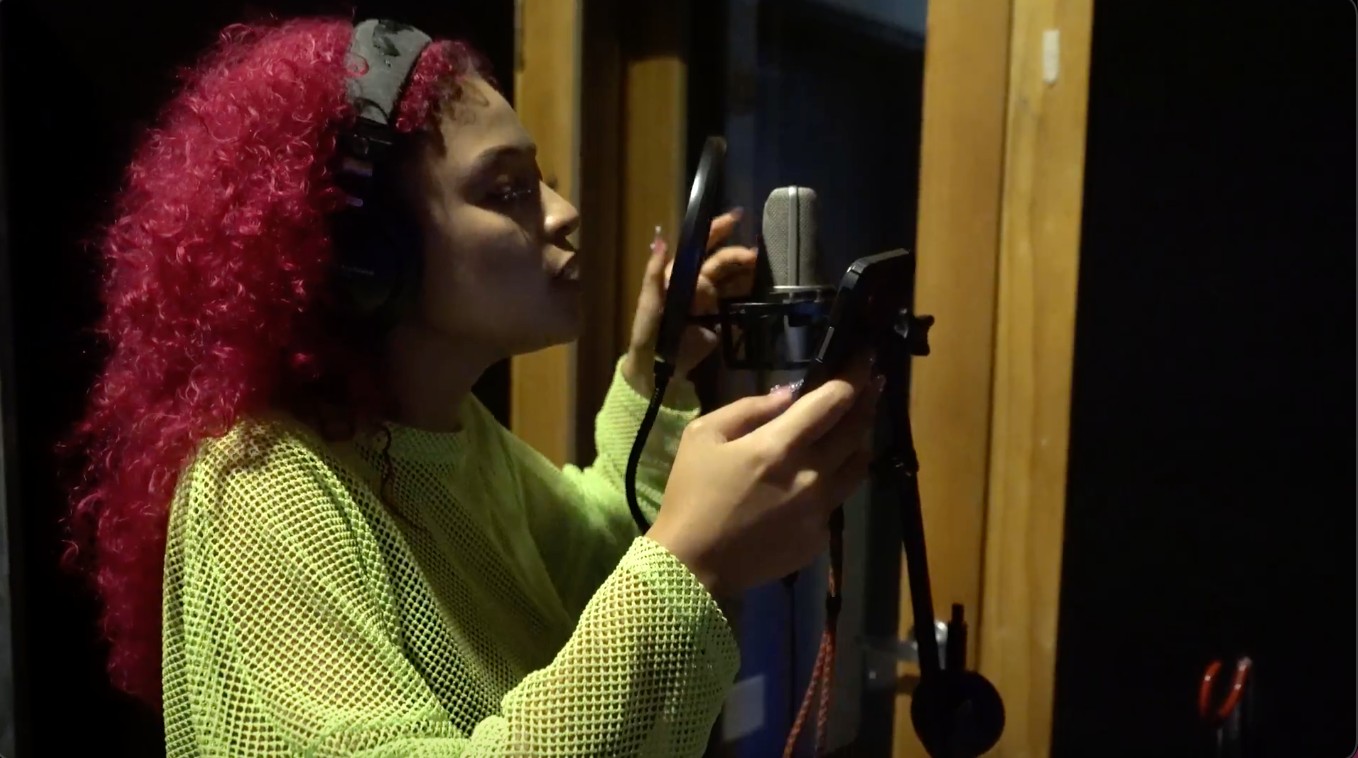 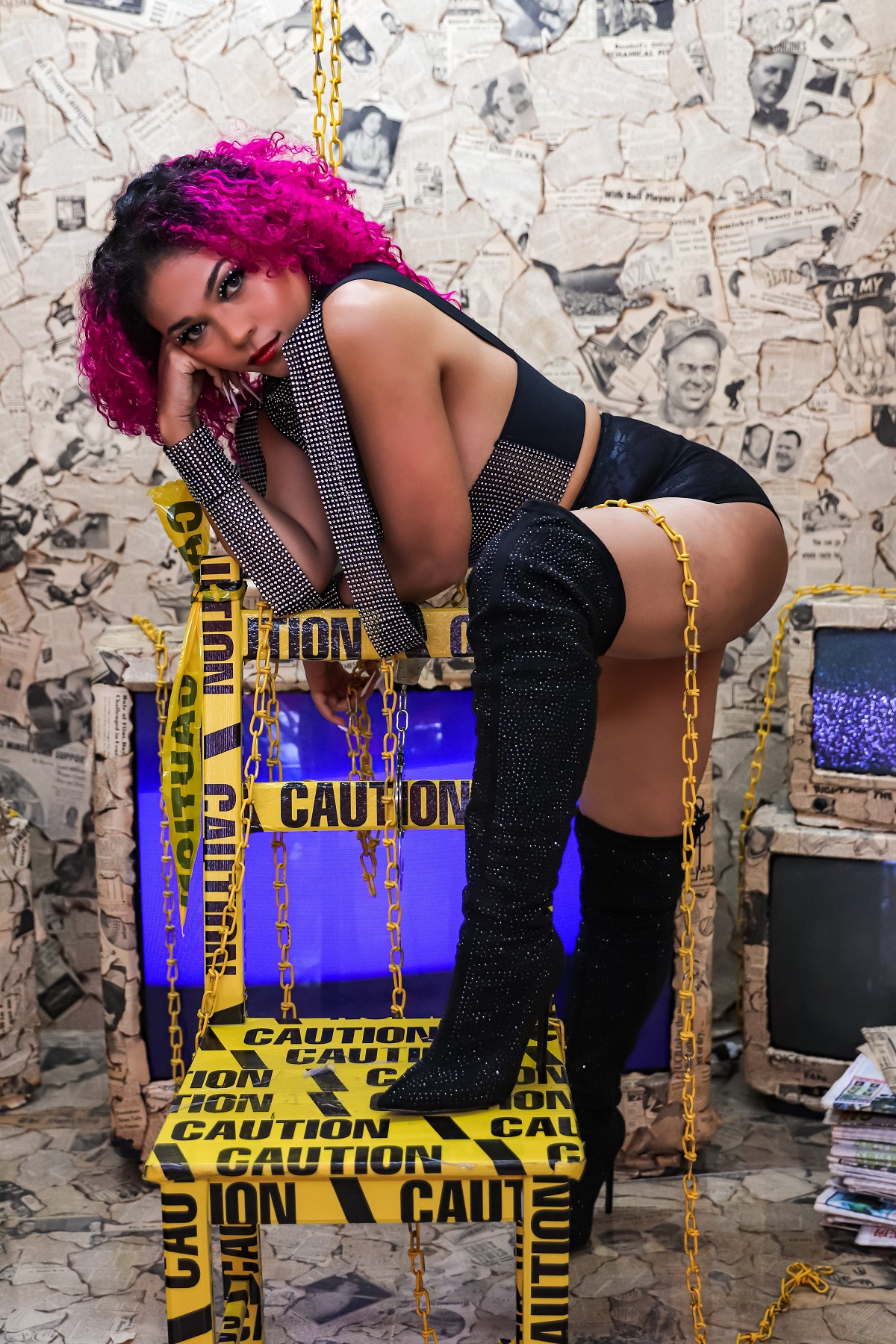 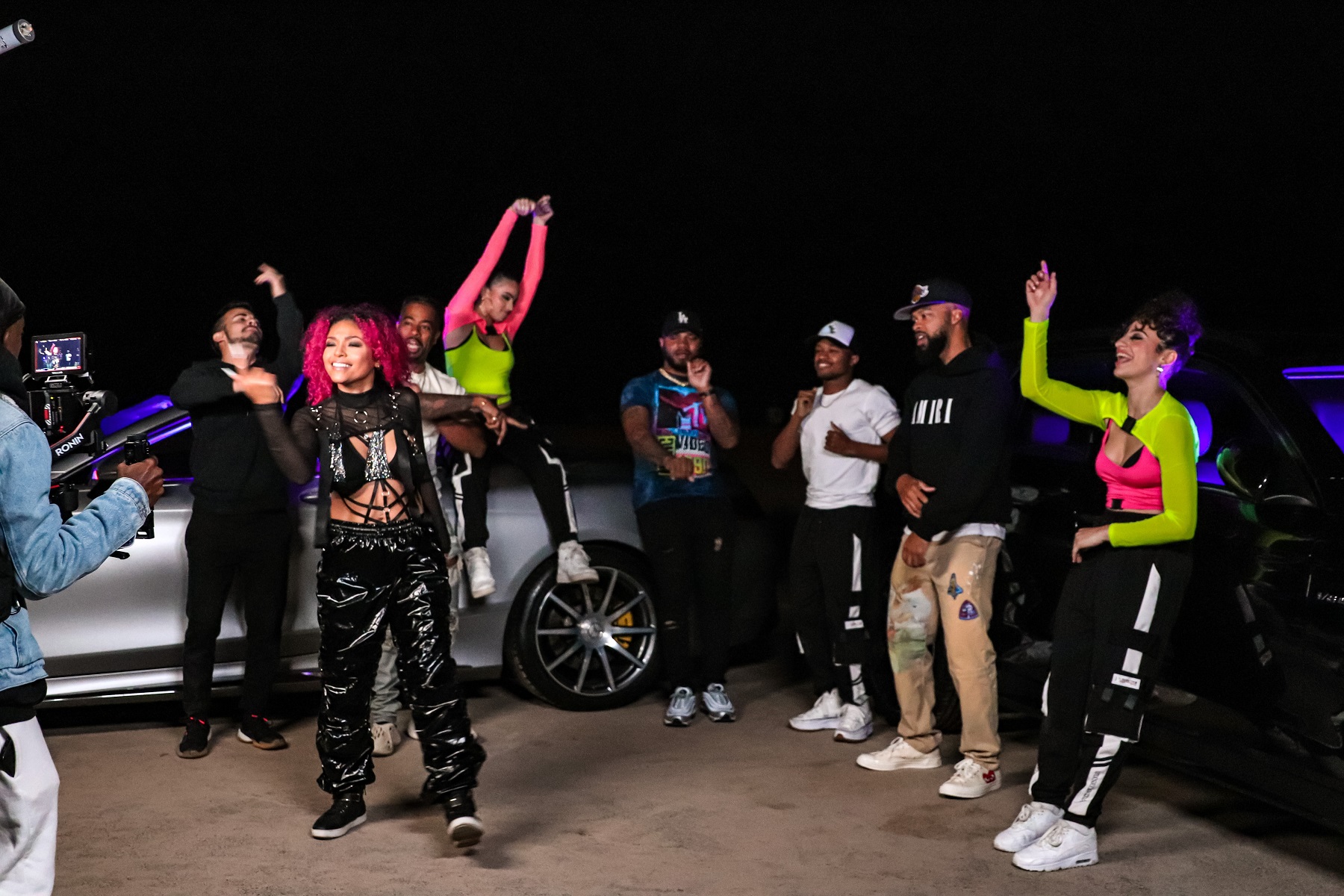