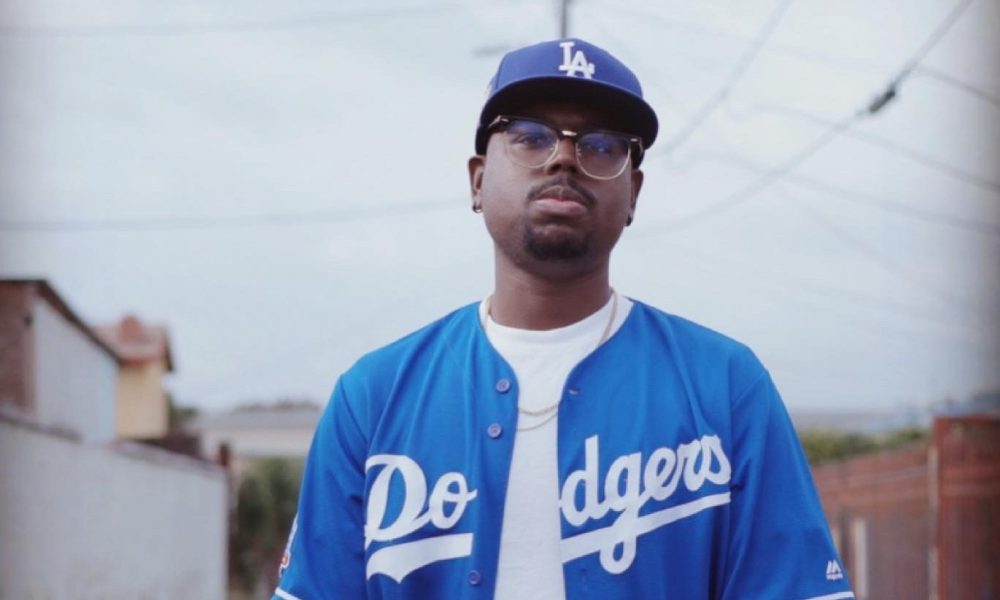 Today we’d like to introduce you to Ryon Everidge.

Ryon, we appreciate you taking the time to share your story with us today. Where does your story begin?
I began writing poetry at George Washington Preparatory High School… I was in my AP English class and did not want to write an essay. I asked my teacher, Ms. Jackson if I could write a poem instead to avoid doing more work. She allowed me to write a poem and a week later, I presented the piece in front of the class. The class and Ms. Jackson were ecstatic after I presented and that was the igniter into me becoming a writer. I perfected my poetry craft for years. I was flown to various states throughout the U.S. to perform my pieces. I competed in the UCLA Martin Luther King Oratorical contest while in the 12th grade. I competed against UCLA’s college students and won the competition. I was offered a scholarship for the poetry department but had to turn down the offer due to funding. I attended Cal State Dominguez Hills where I obtained my bachelor’s degree in Psychology. During my time at CSUDH, I continued to perform poetry for various sororities, fraternities and made it to Nationals in a poetry competition.

After graduating, God spoke to me and told me that he wanted me to wrap. I ran from that calling for a couple of years. In 2014, I wrote my first record “slander” to a drake song (I can’t recall the record). In 2015, my now manager, Kors Vandiver who was my supervisor at the time heard the record and requested to manage me. In 2016, my brother, James Coleman joined the team as my business manager. Since 2016, I’ve worked with grammy nominated producers, had a meeting (potential to join his artist team) with a signed Atlantic Record producer, obtained sync placements, become a brand ambassador, provided music for a short film entitled “Martin Luther King BLVD,” written for various artist, and currently released my debut single “So LA.” “So LA” is a single that embodies Los Angeles, briefly depicts the environment of which I grew up and will become Los Angeles Anthem.

Would you say it’s been a smooth road, and if not what are some of the biggest challenges you’ve faced along the way?
It has not been a smooth road. Artist development is vital for any artist working to enter the music industry as an artist. Perfecting one’s craft is something that takes time, effort, a lot of hours writing and re-writing, and money. Being an independent artist funding your own career with support will hinder forward progression. My team and I have had to pass on many opportunities due to not having a big enough budget. The industry cars about money. You can have all the talent in the world and no momentum because your budget is not right. The industry listens to money and very rarely hears the artist. Additionally, I have lost records to due to computer malfunctions.

As you know, we’re big fans of you and your work. For our readers who might not be as familiar what can you tell them about what you do?
After obtaining my bachelor’s in Psychology, I worked as a Site Coordinator for a non-profit after school program entitled “Youth Policy Institute.” I ran two middle schools “Frederick Douglass Middle School,” “Magnolia Middle School,” and one high school “Magnolia High School. I supervised a staff of about seven workers for a two years period. I moved on to my current career as an Emergency Response Social Worker for The Department Of Children and Family Services. I’ve been working for the Department for the last six years and have promoted to Social Worker III. I investigate abuse and neglect for children.

Is there any advice you’d like to share with our readers who might just be starting out?
My advice would be to build a trustworthy team to support you and help you manage the business aspect of an artist career. I would also advise someone starting out to had multiple streams of revenue to help fund their career. 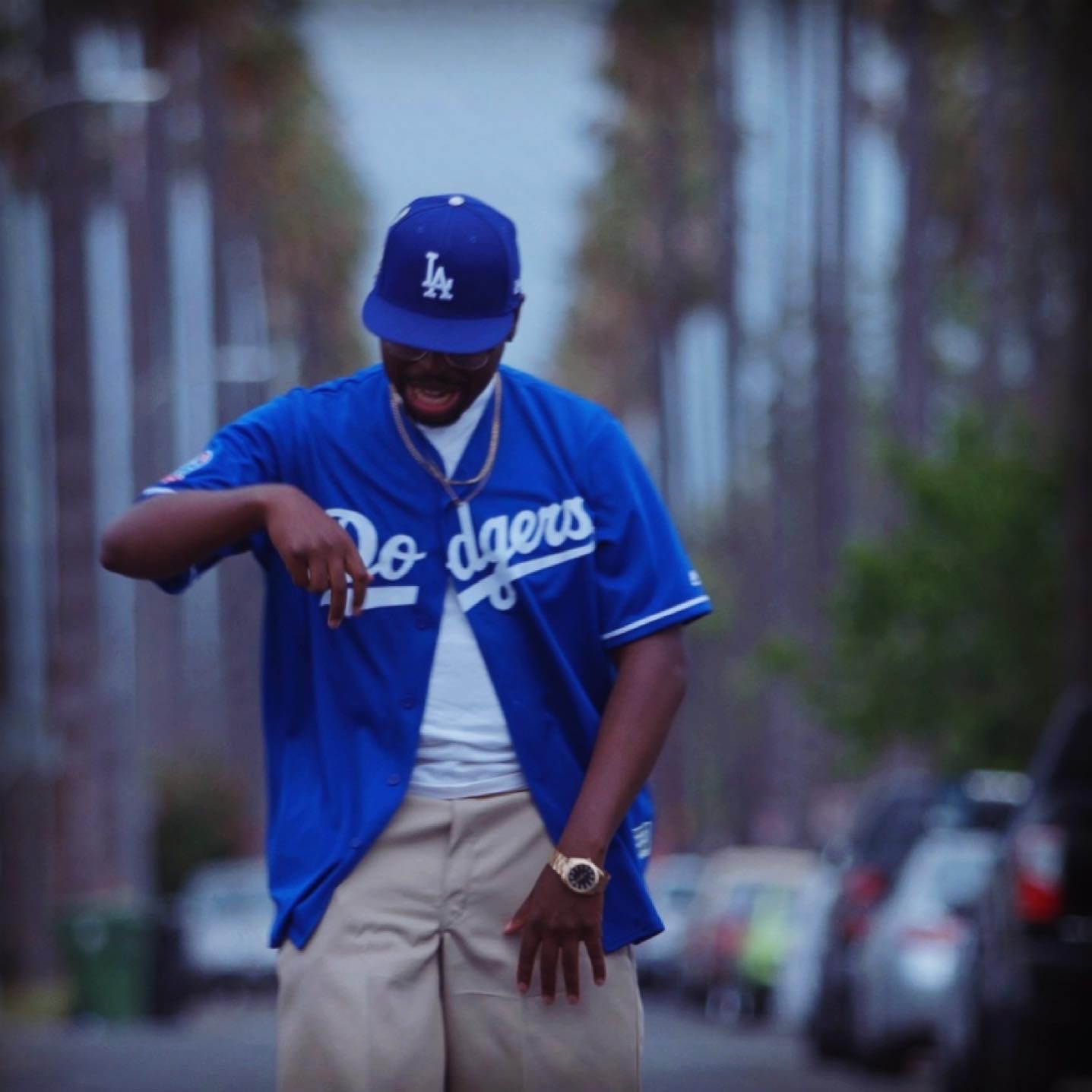 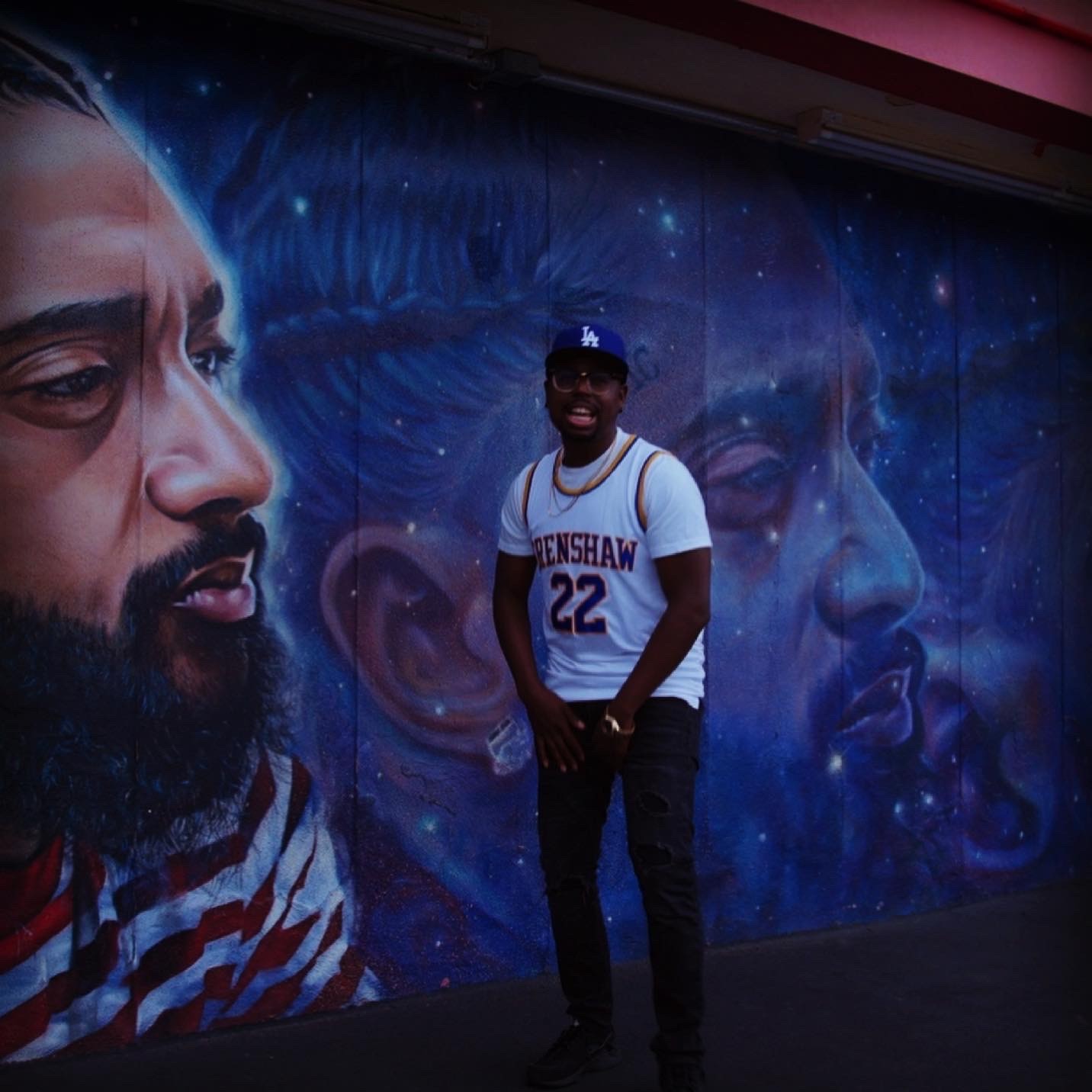 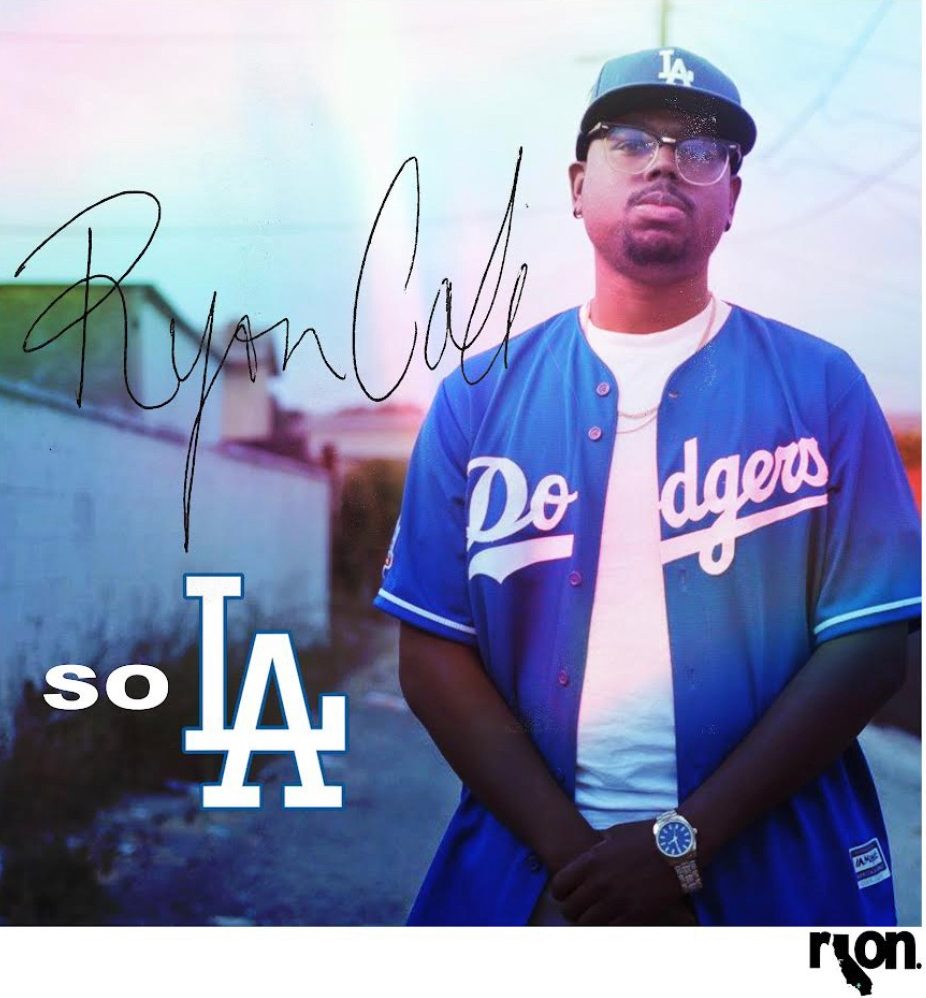 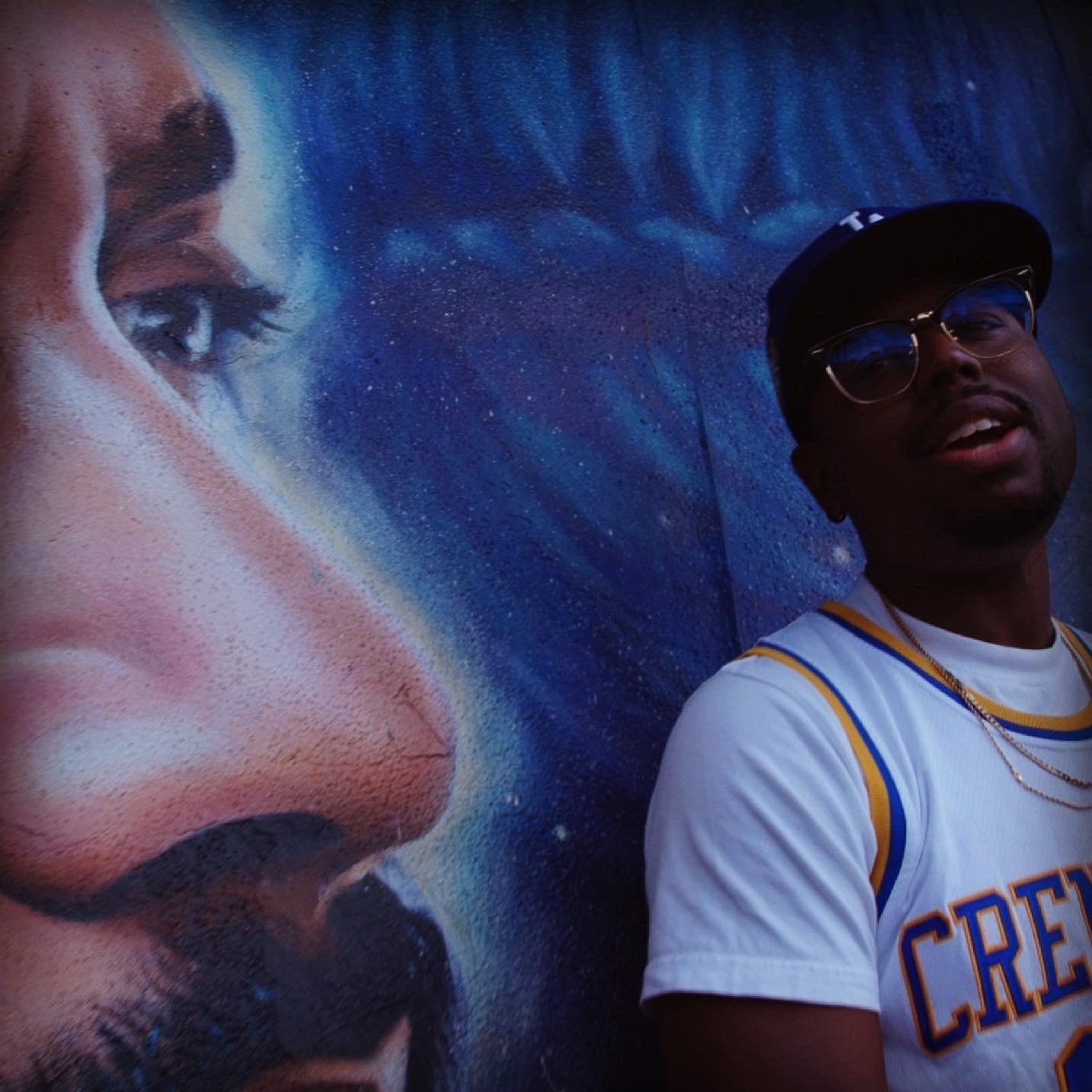 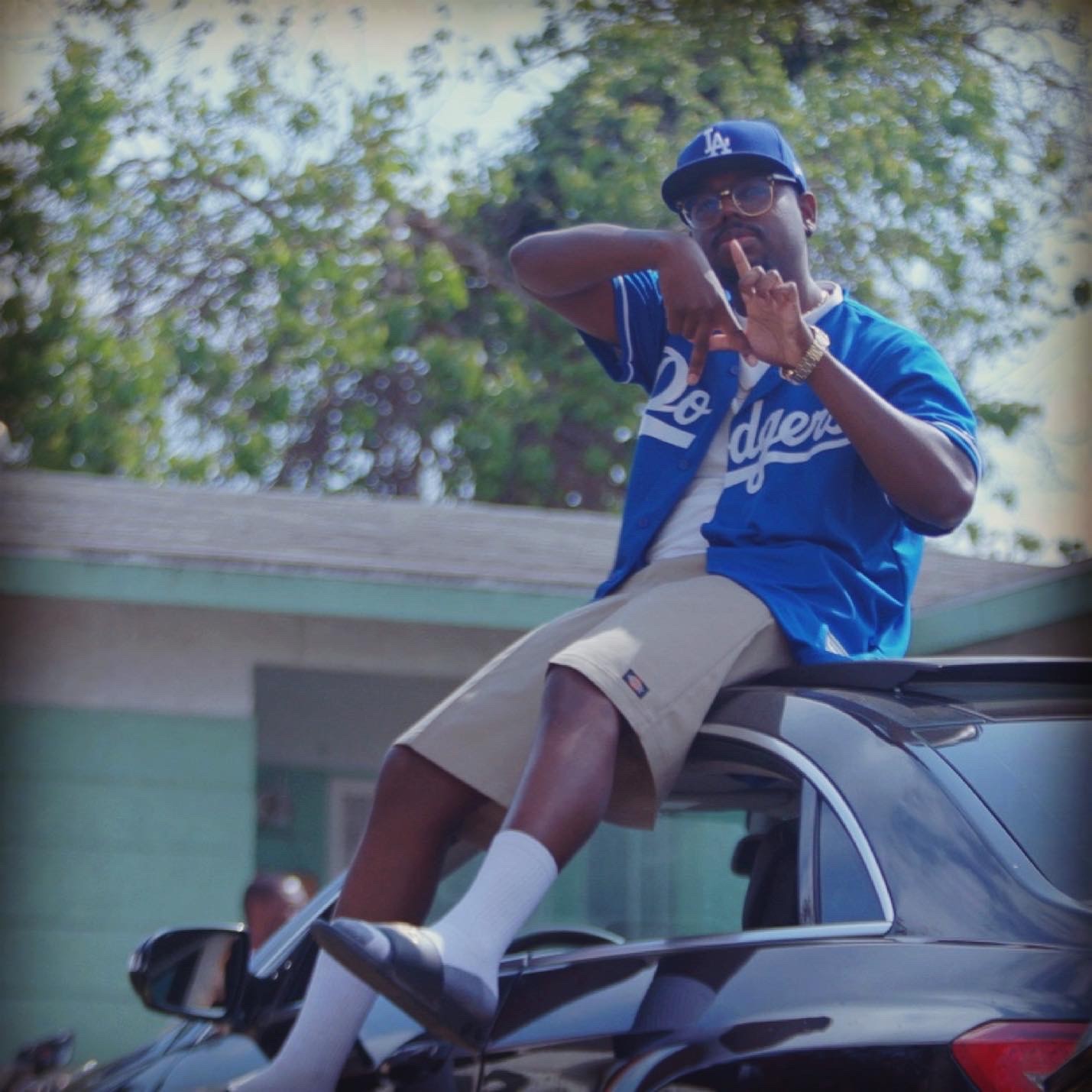