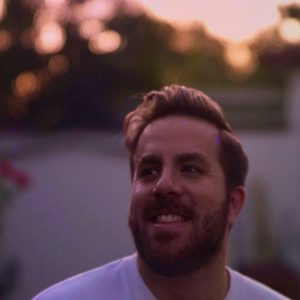 Today we’d like to introduce you to Ryan Koch.

Ryan, we appreciate you taking the time to share your story with us today. Where does your story begin?
I was born and raised in Pittsburgh, PA to a musical father. He was a jazz professor at the university I graduated from and loved the pursuit of all things artistic. He’d often show me classic films growing up, and in the most cliché way possible, it piqued my interest in screenwriting and scoring.

About ten years ago, I moved to Los Angeles to work in film, but took a detour with music and spent the first four or so years developing my music production skills. It wasn’t until about five years ago that I met some of my closest friends and started a production company called “Tiny Cinema” that’s dedicated to making strange and darkly comedic cinematic videos. Over the years, we’ve gained a bit of a following which lead to us making our first feature film based off one of our skits called “Butt Boy.” I was lucky enough to be able to write, produce, and score alongside my partner Tyler Cornack, who directed the film. Last year, it was named John Waters’ favorite film of 2020, which was a true honor… We’re currently in production on another feature and plan to have it out by the end of the year (fingers crossed).

I’m sure you wouldn’t say it’s been obstacle free, but so far would you say the journey have been a fairly smooth road?
As my father used to say, there’s no straight path to success. There were a lot of bumps and detours along the way, and I still have many a head; but by diving in headfirst and putting in the work, I gained more and more confidence and experience. There were times where I didn’t know where my next paycheck would come from and if I was going to be able to afford rent but there was always this gut feeling that told me to keep going and not to give up.

Can you tell our readers more about what you do and what you think sets you apart from others?
I’m still getting my name out there – but as a creative person, it found it’s good to be able to wear multiple hats. By understanding music theory, writing, and producing (my undergrad was in business), I was able to make all of my interests work together. And because filmmaking is such a collaborative medium, it was harder to find like-minded people to work with (especially without a budget) when I first started out. I end up learning other skillsets out of necessity. But now, I’m very proud of the work the team and I have done together over the past few years, including our movie “Butt Boy.” And I’m excited to continue that collaboration into our next feature and other projects we work together on in the future.

Is there a quality that you most attribute to your success?
Honestly, perseverance, stubbornness, and a bit of arrogance. I think with pursuing any creative endeavor as a career, you have to have a bit of ego in order to thrive. And I don’t mean displaying this attitude for the world to see. It at least has to be deep within you, driving you subconsciously. You have to be arrogant enough to know that people will want to consume your work. That your work is interesting enough and worth people’s time. 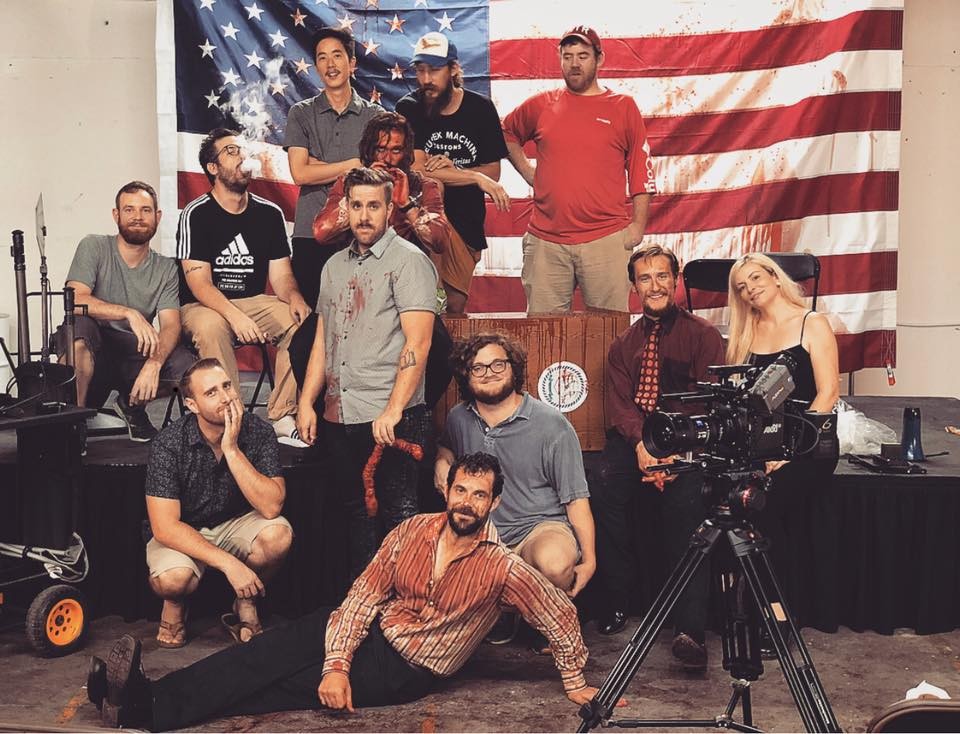 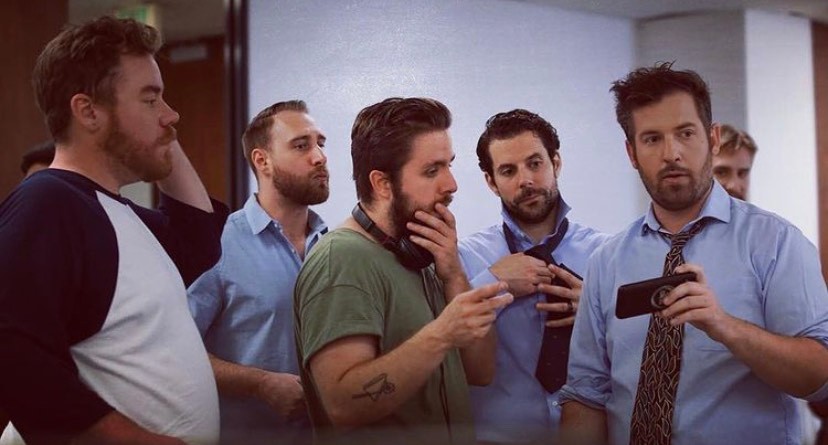 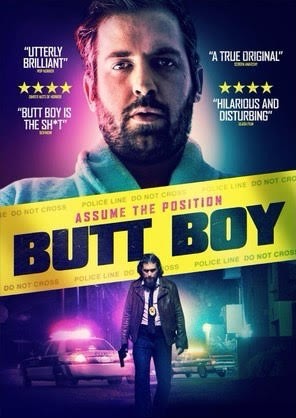 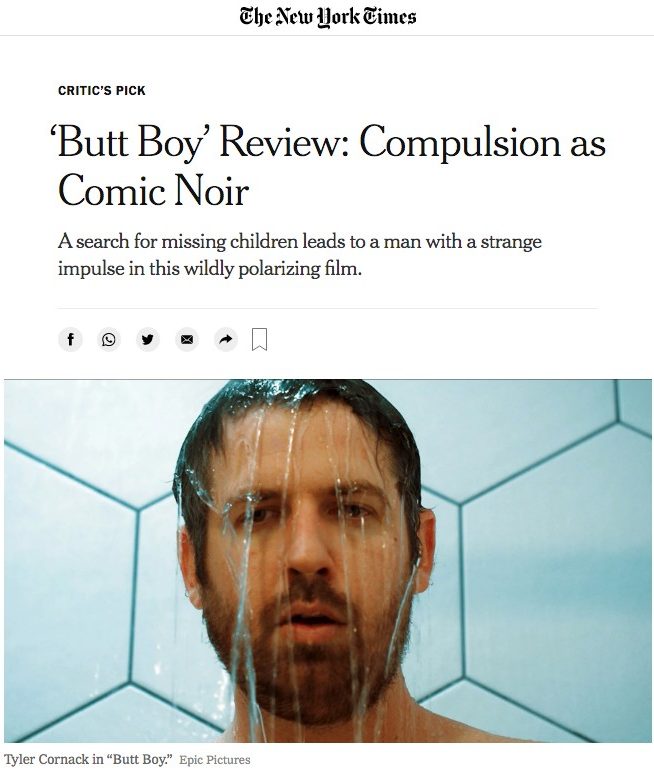