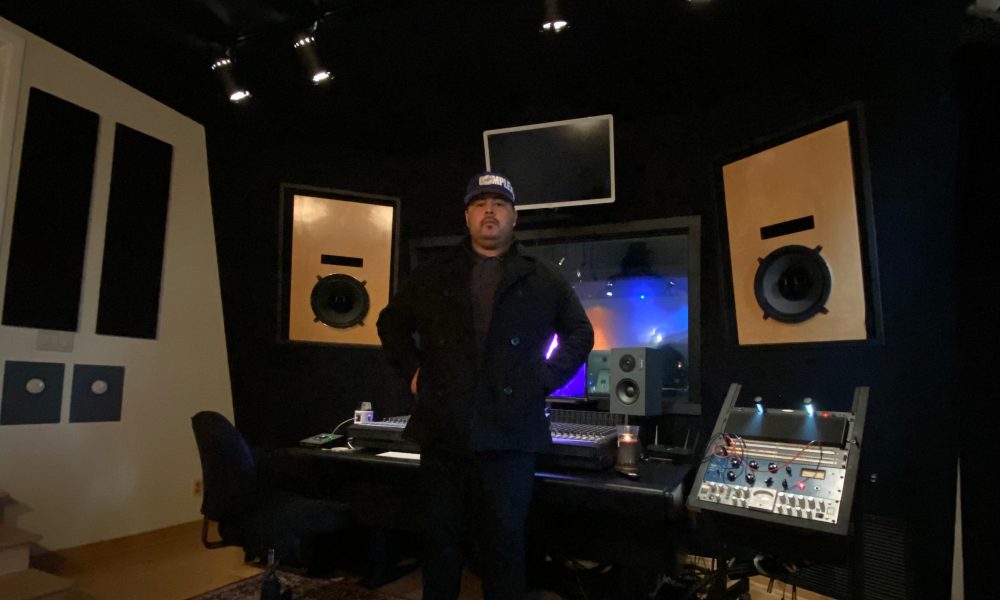 Today we’d like to introduce you to Ruben “Jigga” Pinto-Castillo.

Ruben “Jigga”, we appreciate you taking the time to share your story with us today. Where does your story begin?
I’m from Compton California, growing up my house was the go to spot for all types of functions. My dad used to sing and had a record collection of albums that I always just picked and listened too. I eventually started DJ’n all these gatherings at my house which led me to appreciate and value people’s energy when a record would drop. I became the DJ but not the Producer until I got to Florida during my High School years. I started taking Technical Theatre and eventually became the Head of Audio for my school. During that time, I teamed up with a local group called Raw Talent Boyz (Nova, Tate, TC) that needed beats and someone to record them. I quickly built this very very low budget studio out of parts and yard sales but the idea worked. I moved back to LA to attend LARS a school in Hollywood. In between school, I would do part-time work at a dealership and intern at Sony. With the relationships I was developing, I joined Blvck Vmish, a production group with (Ayodlo, 4Cen, and Vinnie) which open opportunities to placements and working with great artists. Making music was great but it wasn’t covering all the bills, so I decided to gig and tour with Production Companies to do Live Concerts. I would always see artist that I worked with either in the studio or stage which would solidify my positions over the years as Tour Manager, Production Manager or the Engineer you see in the middle of the crowd, that would be me!

Would you say it’s been a smooth road, and if not what are some of the biggest challenges you’ve faced along the way?
For the most part, I make my road as smooth as possible even when things aren’t. For starters, we weren’t the richest people in the world. My parents did everything possible to make sure we had what we needed. I had to seek my own ways to make my dream a reality. There’s a lot of mental play when it comes the music business, you can have people loving you and the work you do at the same have people who believe you will be nothing in life, thats just how it goes. The Challenge was to overcome all that negative energy and turn it into a positive.

Appreciate you sharing that. What else should we know about what you do?
I’m a person of many talents as they say, I like to learn about everything thats just who I am. My current positions as of today are the following – Music Producer -Mixing and Recording Engineer -Touring Live Sound Engineer -Production Manager – Tour Manager – Tour Advisor / Consultant – Video Producer -Business Operations and Development I’m known mostly for my producing and engineering, in and outside of the studio. I think thats what sets me apart from the rest. I can go from running a full show in front of thousands to hours later in a studio cutting records with that same artist. The flexibility between both subgroups is what I’m mostly proud of and being able to see the reactions of people when the beat drops. I have outstanding recognitions within the Concert World as well as the Recording Industry.

Is there a quality that you most attribute to your success?
I feel like honesty, respect, and not take things personally is important to my success. You are going to get as much Yes’s to No’s. 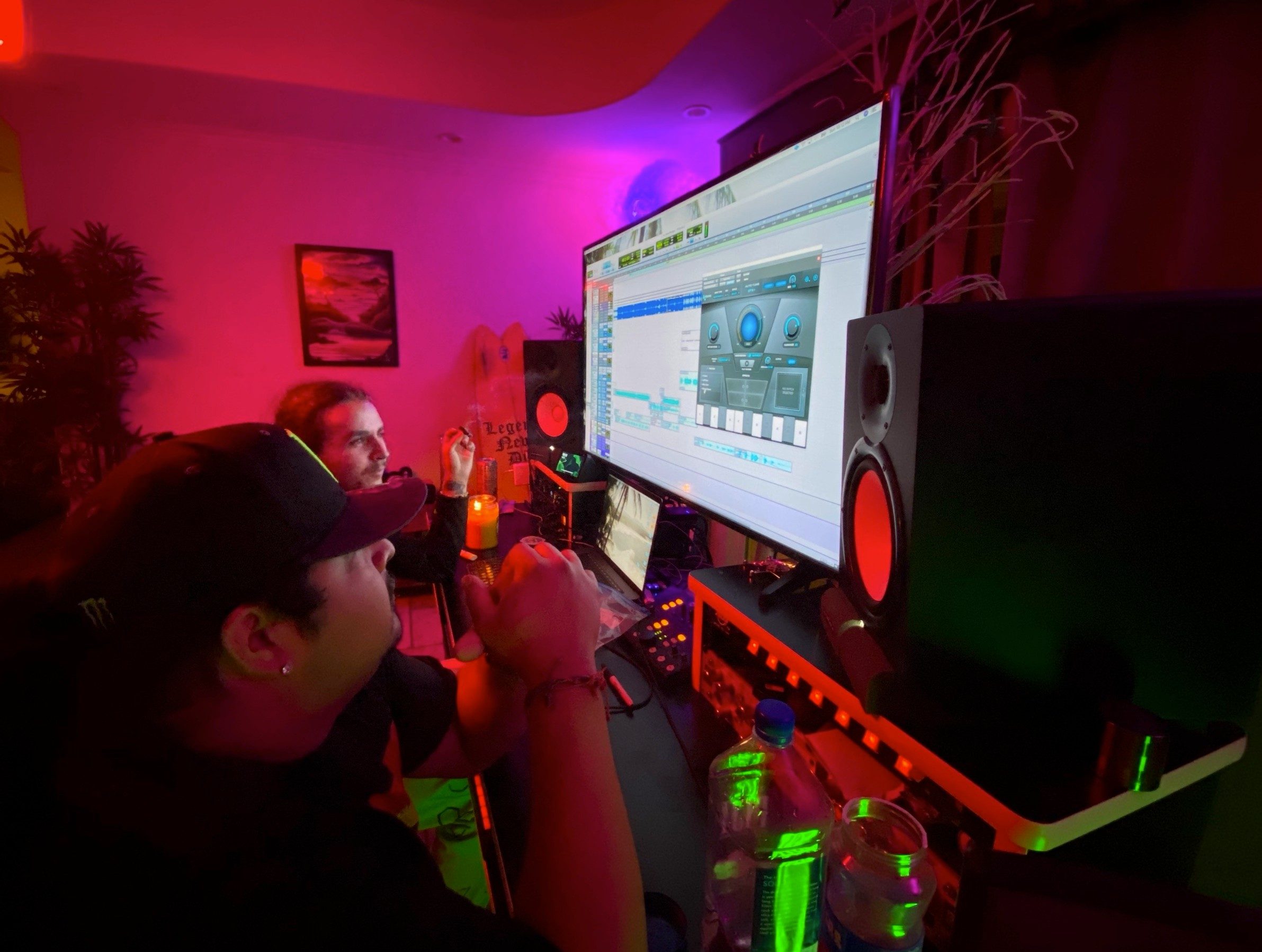 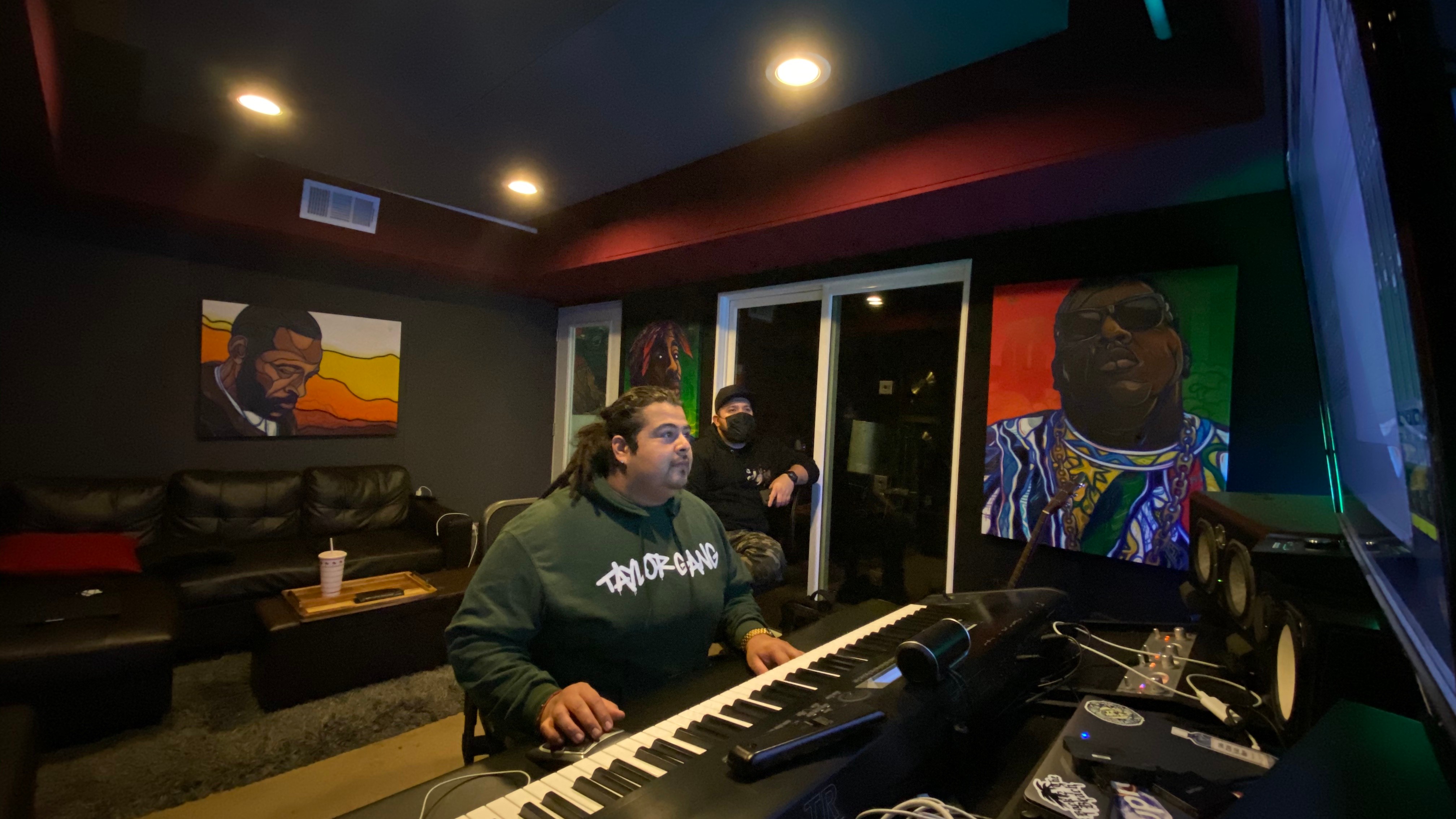 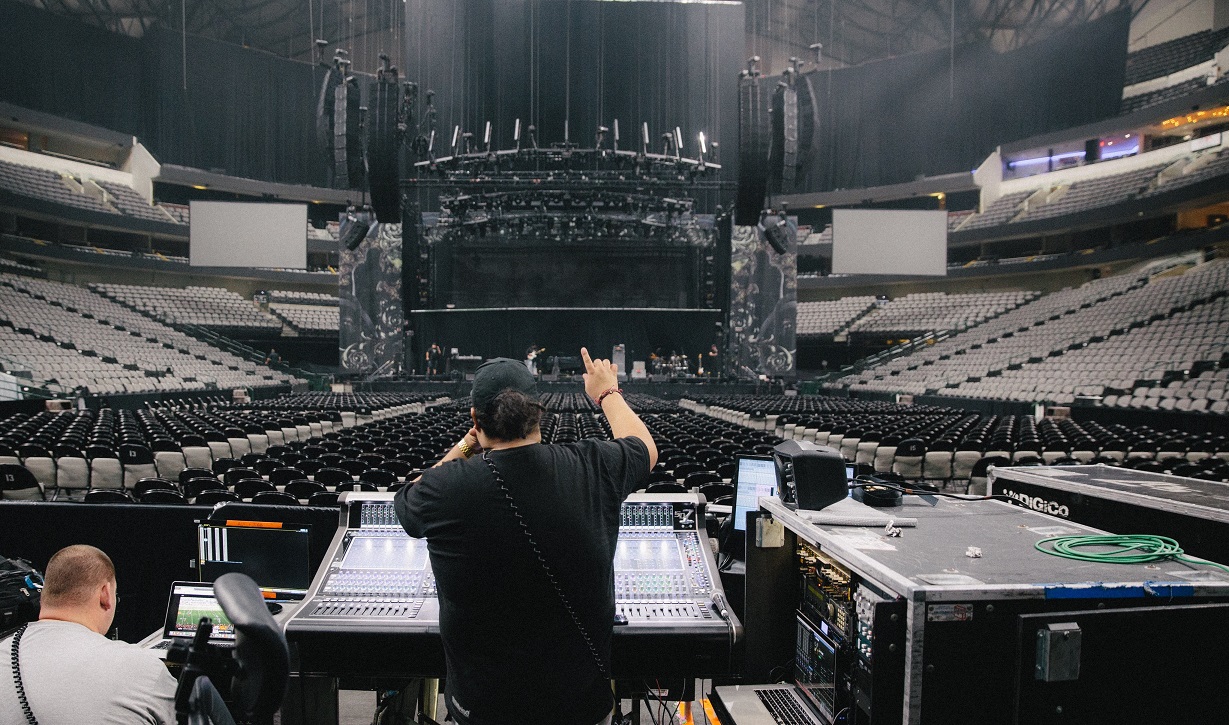 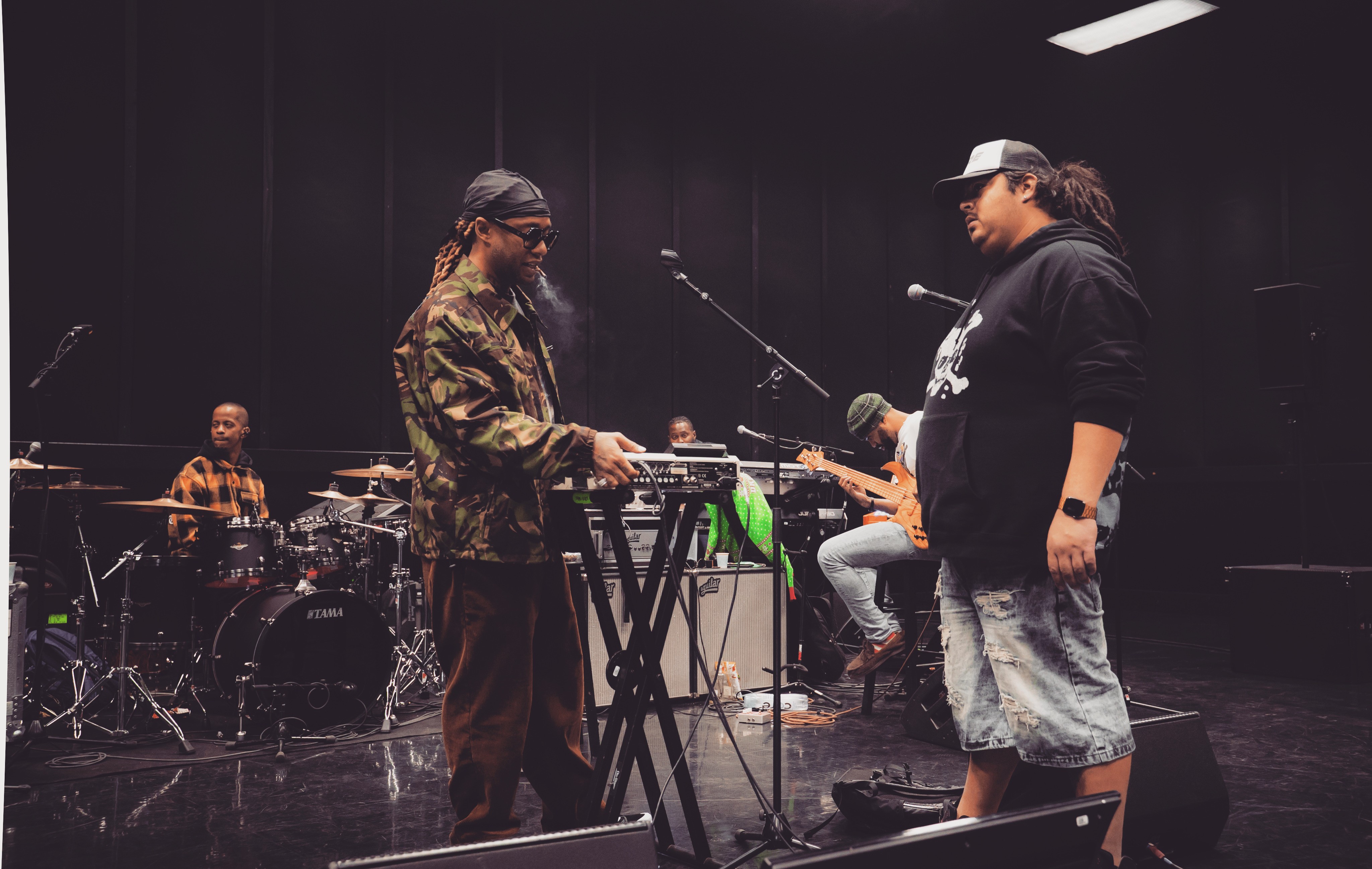