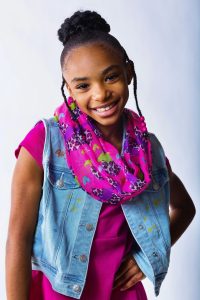 Today we’d like to introduce you to Royal Johnson. She and her team share her story with us below.

Royal Johnson, a nine years old entrepreneur, is the owner and operator of Royal’s Soap. Ms. Johnson’s mission is to build a community that spreads comfort hope and healing to people who have been affected by violence and trauma. Although young, Ms. Johnson’s passion for her platform comes out of the pain that she experienced when her father was tragically gunned down, November 2018 in San Bernardino County. After the loss of her father, Royal was mute for three weeks. She was depressed and feeling hopeless.

The school librarian gave her a life-sized teddy bear for comfort. It was then that Royal found the courage and the strength to return to school with Ms. Fluffy by her side. Royal’s mother, entrepreneur Rashauna Fuse, was researching recipes for making vegan soap when Royal became interested in the soap making process. This was the beginning of Royal’s Soap. Royal did not want an average soap, she wanted to create something unique. Royal researched and developed a sensory soap that looks, feels and smells like a pack of gummy bears. She designed the bear-shaped soap as a tribute to Ms. Fluffy who helped her to relieve stress and deal with her trauma.

For every two bars of soap sold, one teddy bear is donated to a child who has been affected by violence or trauma. After returning to school and being the victim of bullying, Royal decided that donating teddy bears was not enough. She decided that she wanted to use her voice to speak out about various violent issues that kids face today such as bullying, suicide, and gun violence. Royal started speaking at United In Peace Rallies alongside the Nation of Islam and many other organizations who have come together to unite and take a stand against gun violence. Her speaker’s platform is #Ihadenoughmovement. She has now combined her soap with her voice to host therapeutic workshops for people experiencing high levels of stress and trauma. Royal’s most current project is a collaboration with VG4VP.org and Vernon Dental Group. She provides free dental kits and a coupon for a free dental exam to underserved communities. She is also the face ambassador for O’so Natural 24 Karat Gold Sensory Soap which is the adult version of Royal Soap.

Would you say it’s been a smooth road, and if not what are some of the biggest challenges along the way?
Royal’s journey has not been easy. She struggled with grief, depression, and anger due to the loss of her father. Violence is still a trigger for her.

Alright, so let’s switch gears a bit and talk business. What else should we know?
Royal is known for her charitable work in the community. She donates teddy bears, participates in community clean-ups, and is the face of triumph over tragedy in San Bernardino County. In 2019, Royal received the San Bernardino County 30 under 30 Award from Eleanor Reyes, District 47. This accomplishment, the quality product and unique design of Royal Soap along with touching the lives of those who are experiencing rough times are just a few of Royal’s proudest moments.

Can you talk to us about how you think about risk?
Royal does not allow her fears to hinder her success. There is a quote that says, “Life is all about taking risks. If you never take risks, then you will never know what you are capable of.” 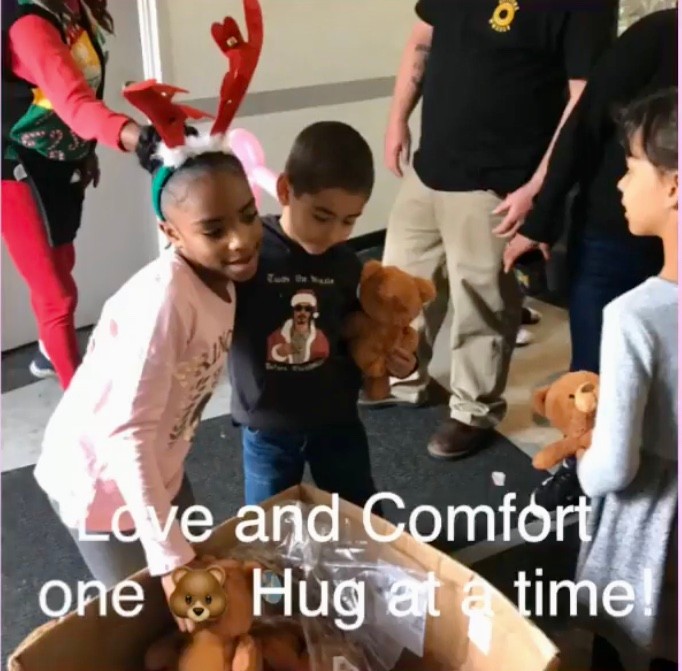 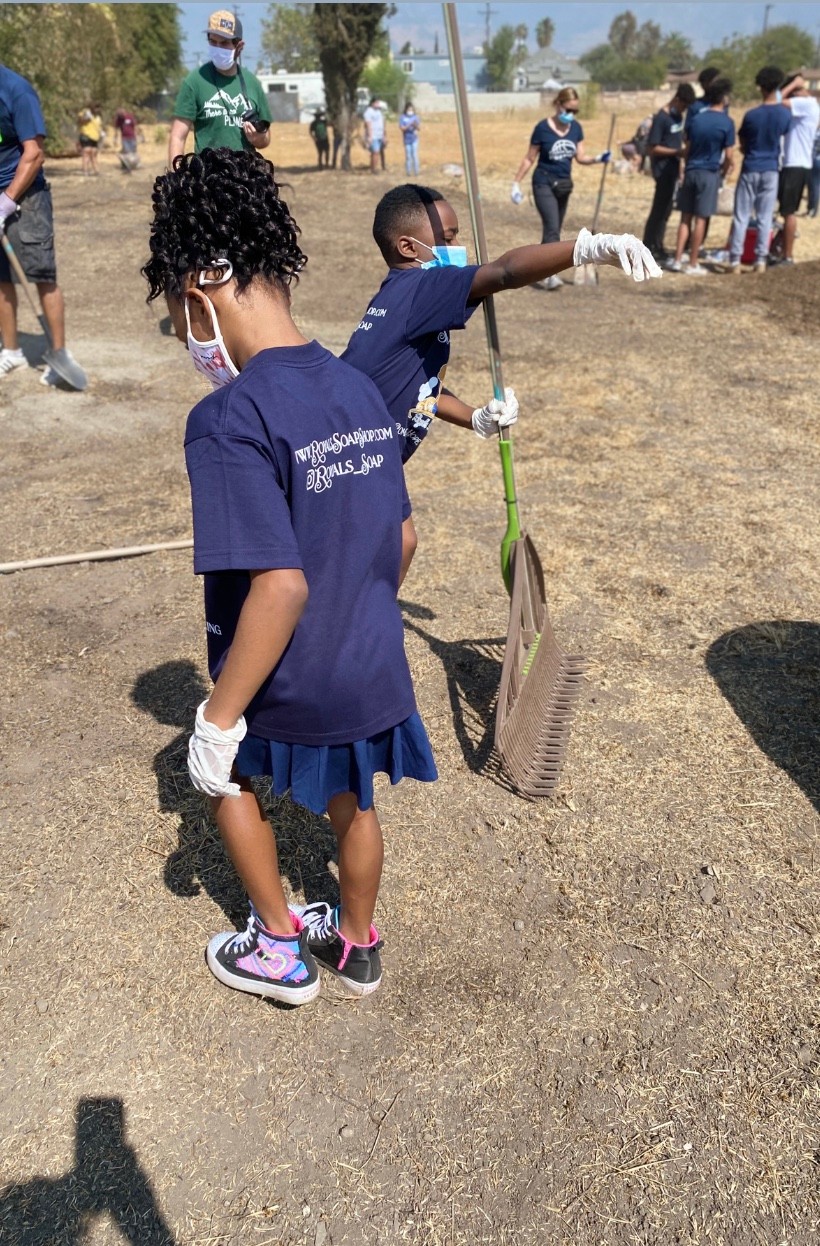 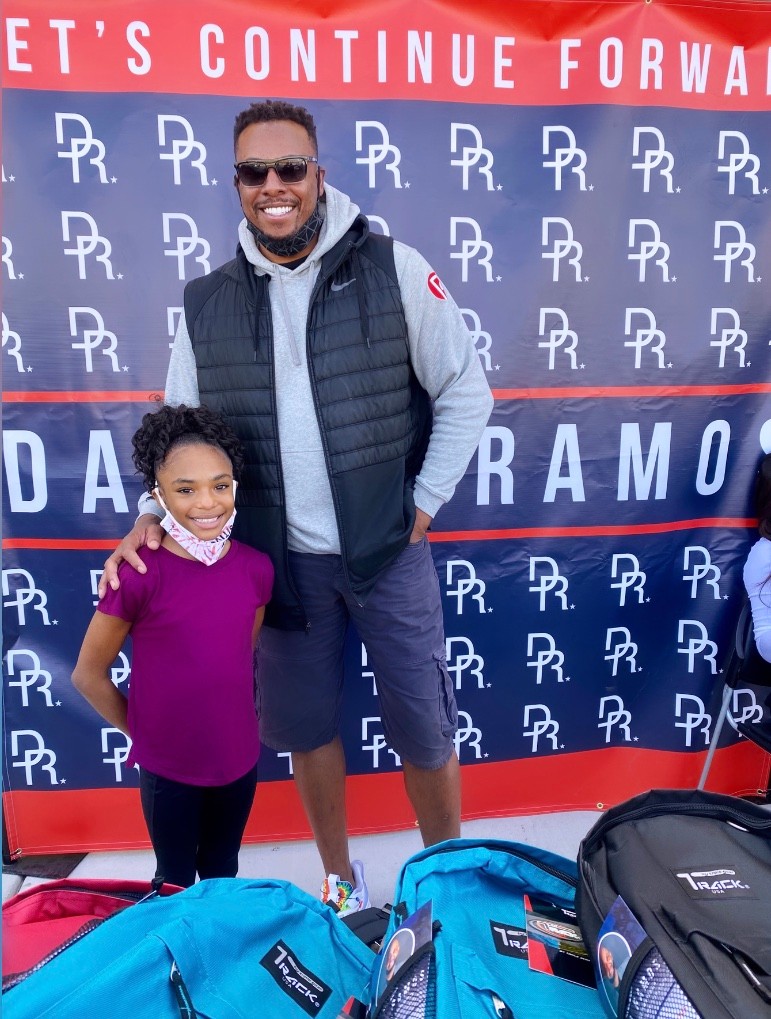 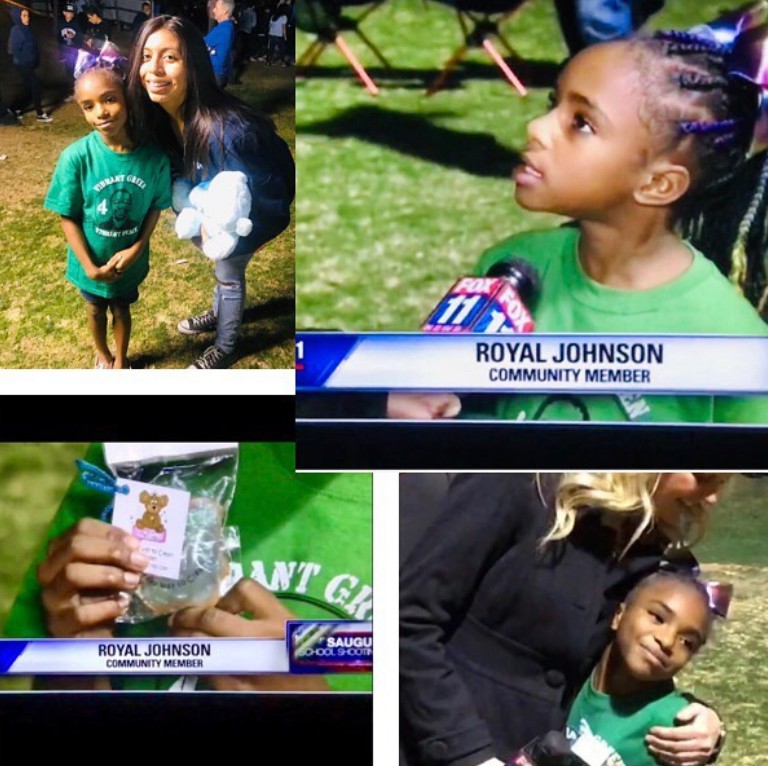 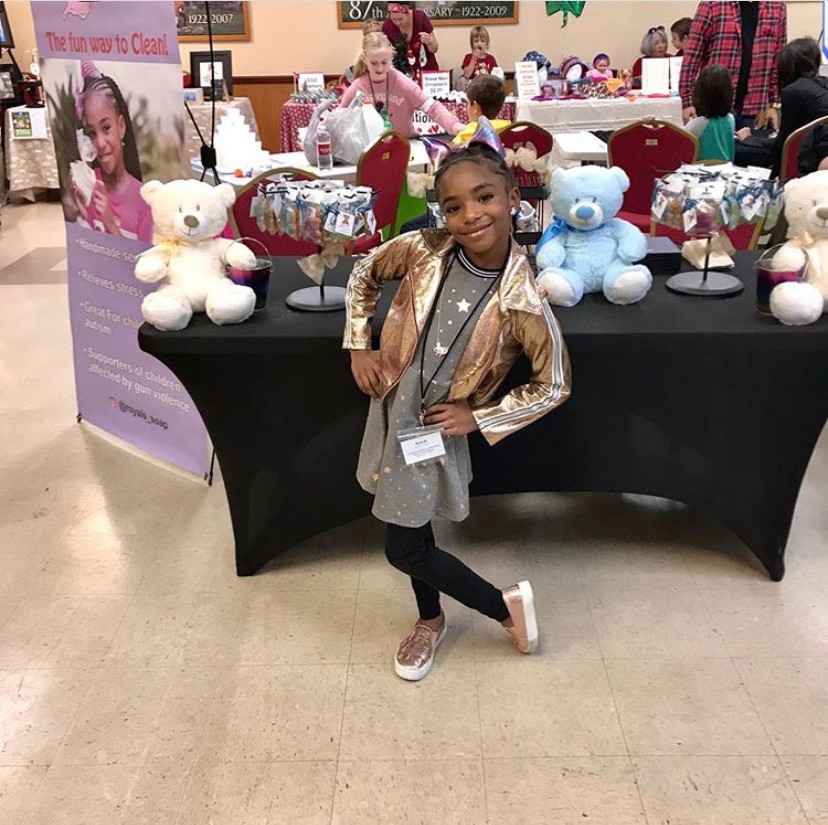 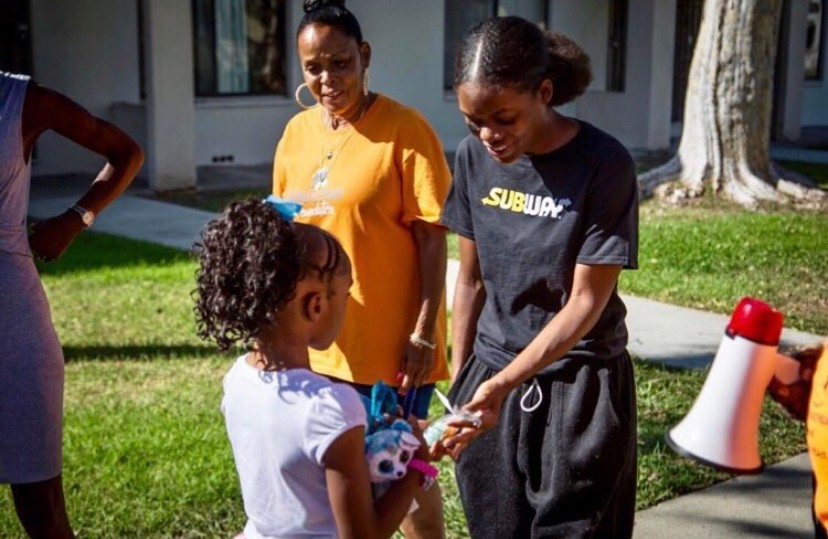 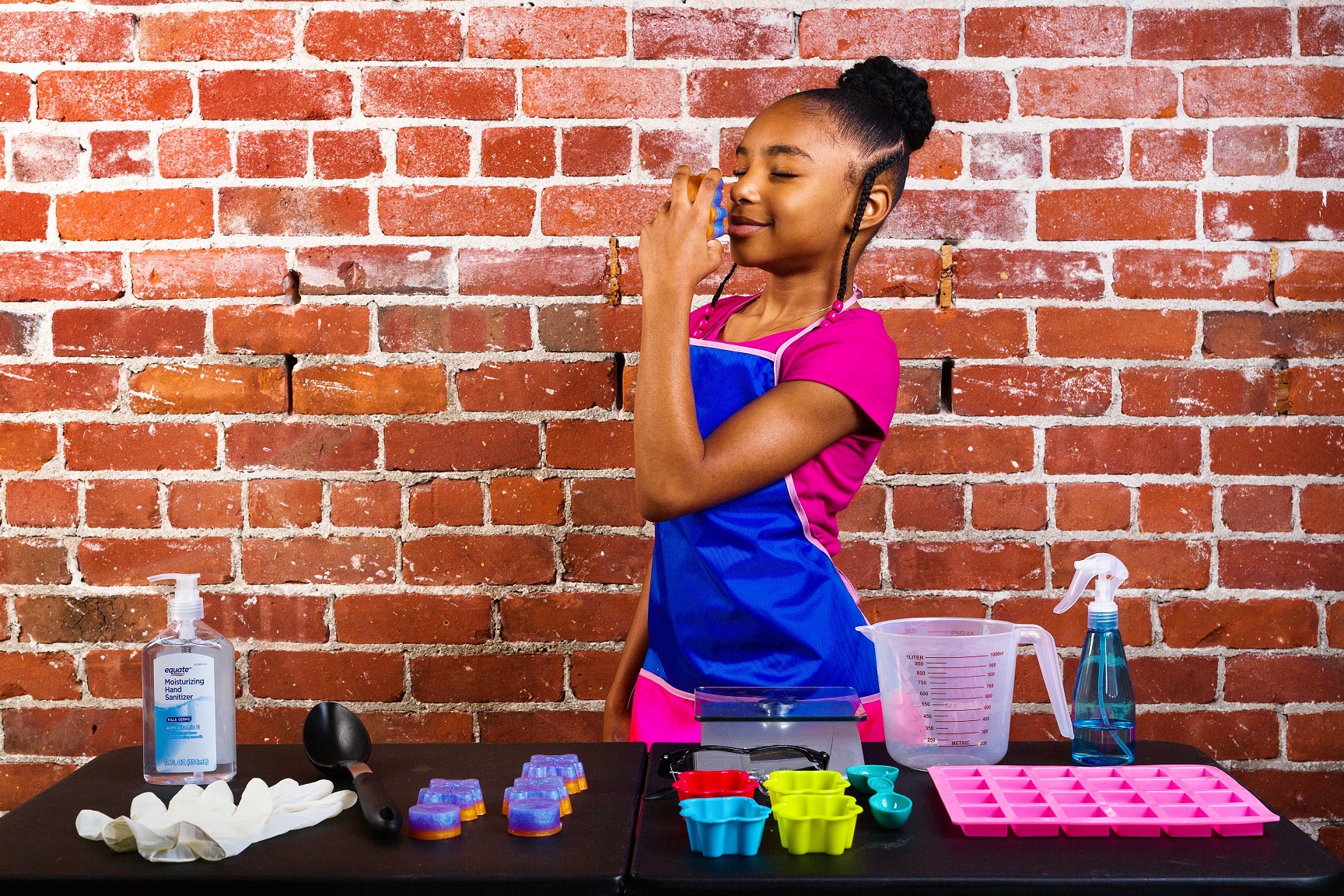 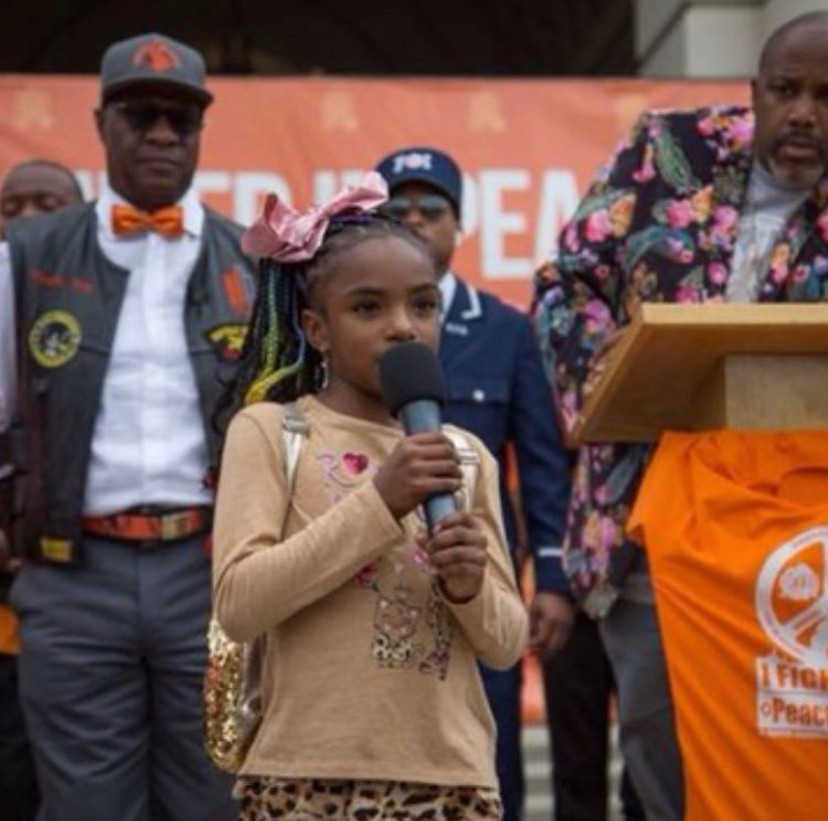