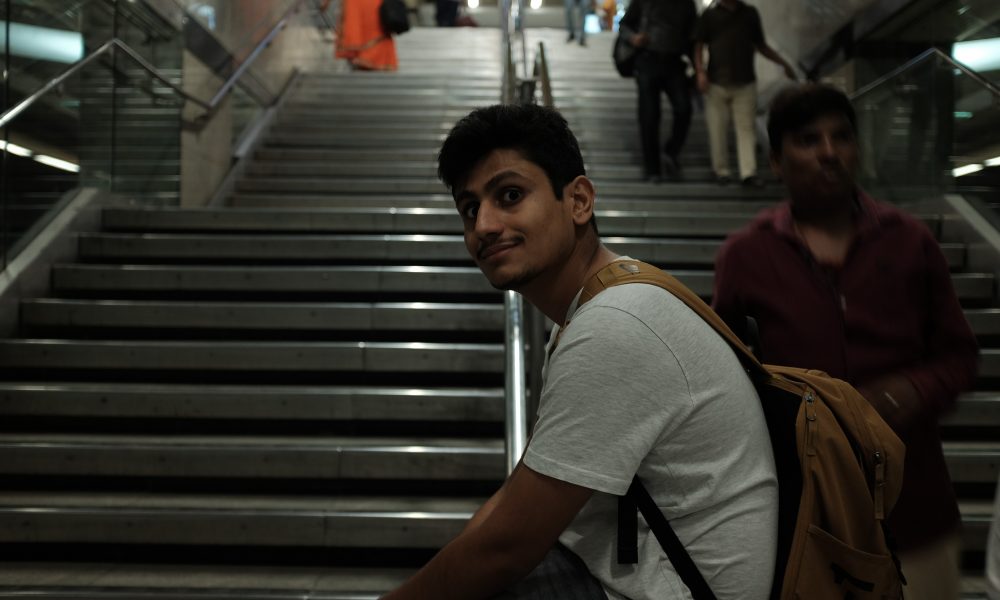 Today we’d like to introduce you to Rishabh Thakkar.

Hi Rishabh, thanks for sharing your story with us. To start, maybe you can tell our readers some of your backstory.
The seed of films was planted in me when I was a child and used to go with my grandfather to movies. He was a great movie buff and not knowing I became one too. Then after 12th, I joined engineering as all the Indians who have no clue what to do end up doing. During that, I got a personal computer and torrent. That changed my life as I start watching 3-4 films each day. I was exposed to the world of cinema. I started photography and slowly started making short films just for fun. I started liking that and started thinking about making filmmaking my career. Then I started working on a Documentary and it was more fun. So, I decided to do my master’s in Documentary and since then, I have produced and directed more than 10 Documentaries.

Can you talk to us a bit about the challenges and lessons you’ve learned along the way. Looking back would you say it’s been easy or smooth in retrospect?
It had been a pretty smooth road but the biggest thing was to convince my father and my family that I really wanted to do this and it was just not something I was gonna drop in between like engineering. So, he saw the films and he was convinced. Also, the struggle really started after graduating and looking for projects because of covid. But it hasn’t been that bad and in the end, it all has worked out.

Appreciate you sharing that. What else should we know about what you do?
I usually Produce and Direct documentaries but I am slowly wanting to get in Narrative films. I was born and raised in a small town with dreams of big cities and traditions of small. This helps me bring a unique perspective to projects which explore the common human – the most neglected and complex creature. I love to explore subjects which have seen the worst and have triumphed over that to be stronger and share their strength with others. I have experience as a Director, Editor and Cinematographer. I have worked in a wide range of environments from the streets of India and Paris to Glass offices in the USA., I always try to think about the audience and make sure that I serve them.

Always open for the next challenge and adapting to the changing environments, I try to create something unique in my every endeavour. “Not here to just take from the world but to add.” I think I am really proud of my last Documentary “Birds without Wings”. The documentary looks at an NGO which was started by two former slum kids who fought the world and made a better world for themselves and now they are empowering other kids to do that too. I think empowering is what I look for in each work. I produced a documentary in 2018 named Triumph about a person names Andrew Skinner and he too was empowering people who had been affected by a spinal cord injury. He was using his own experience to do that. Fun fact: I found him through you guys. So, my film Birds without wings also was a Student Academy Finalist and won few awards but I am really proud of it because it shows these people in empowering light.

Can you share something surprising about yourself?
I think maybe that I love dark comedies and I do think about a lot of the times in that perspective but looking at my work, you can’t guess that I would think of something in a dark light. 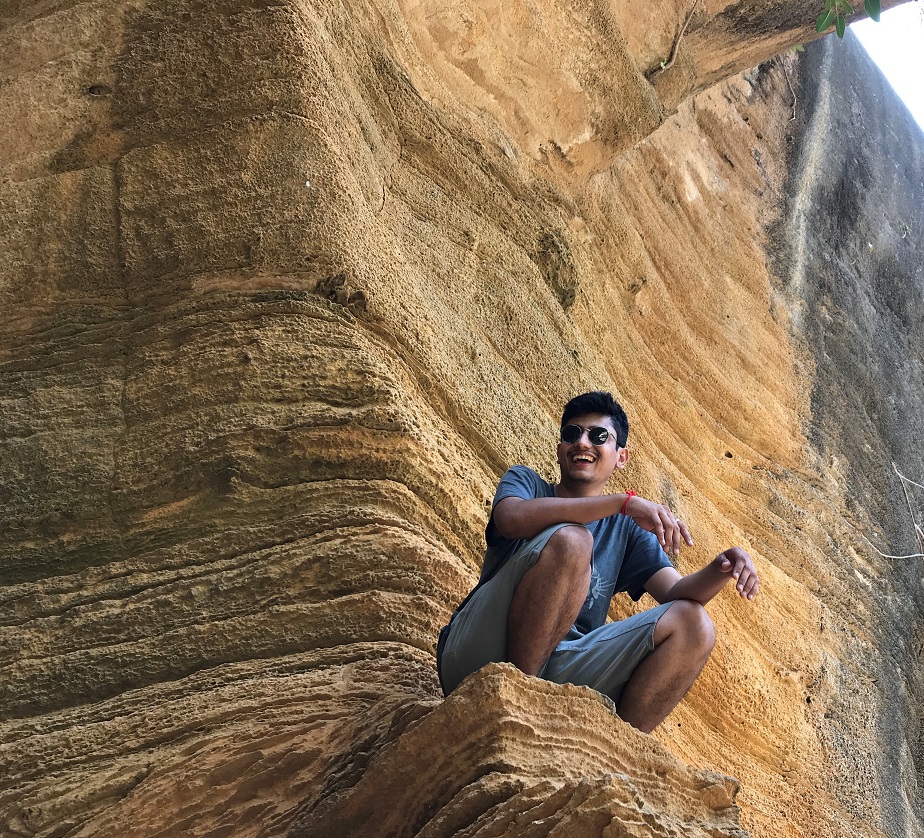 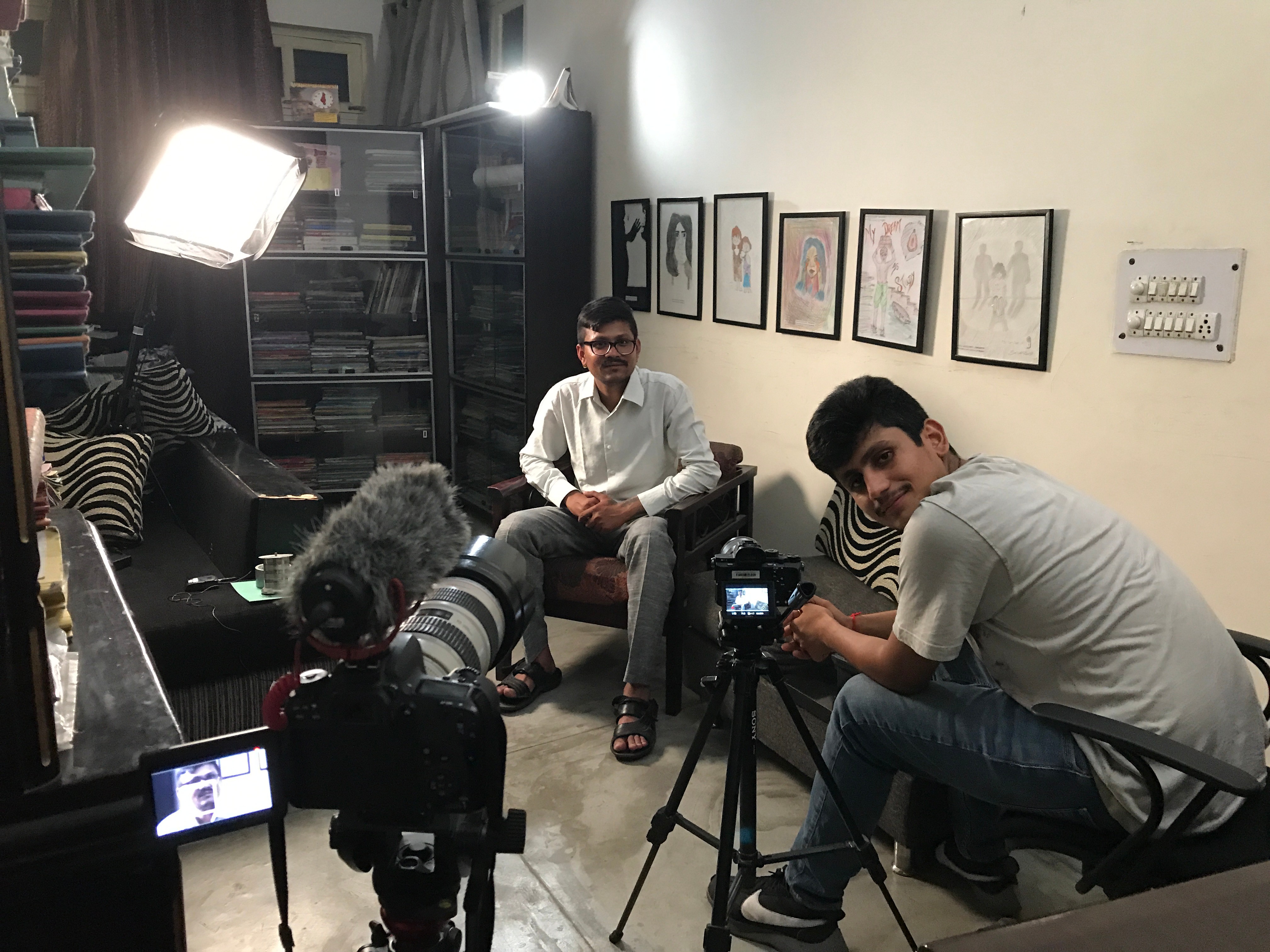 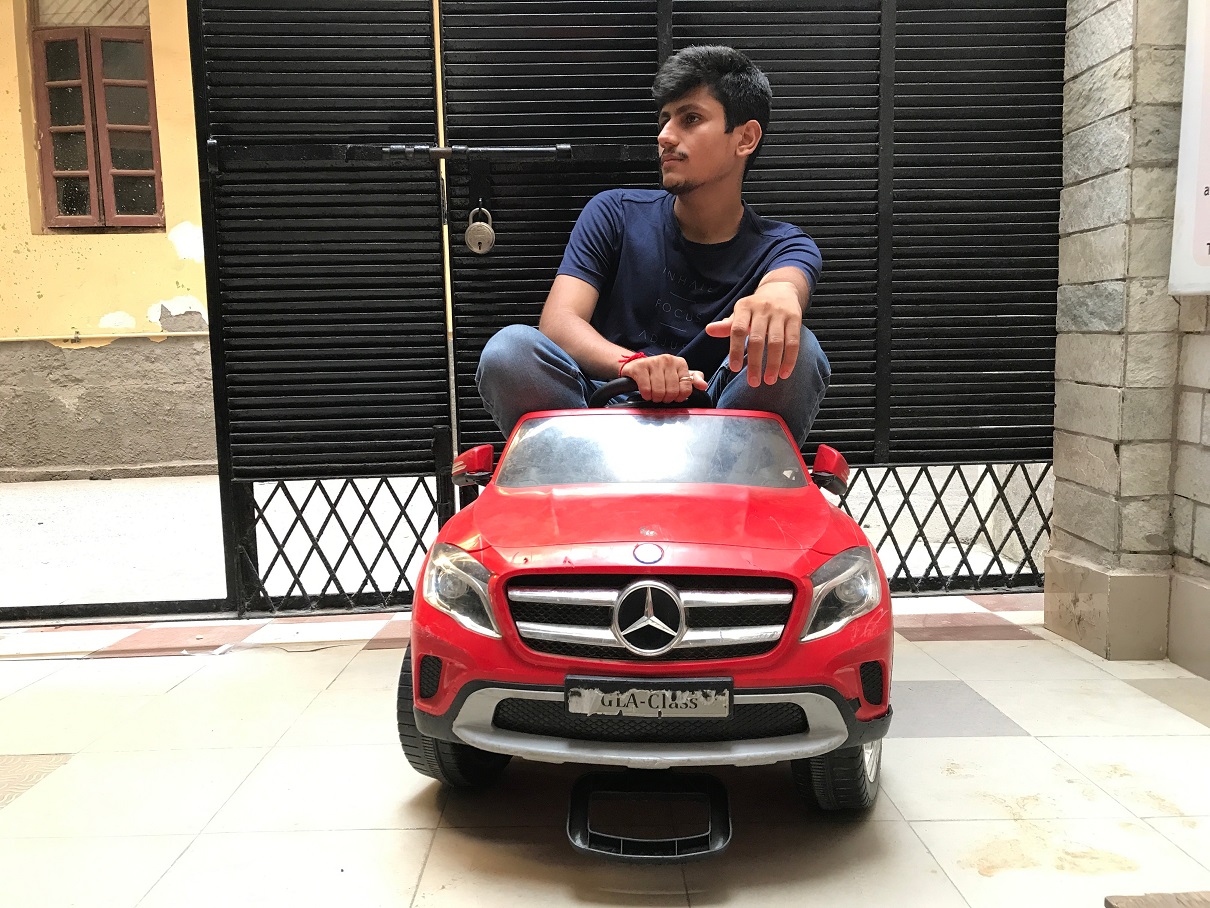 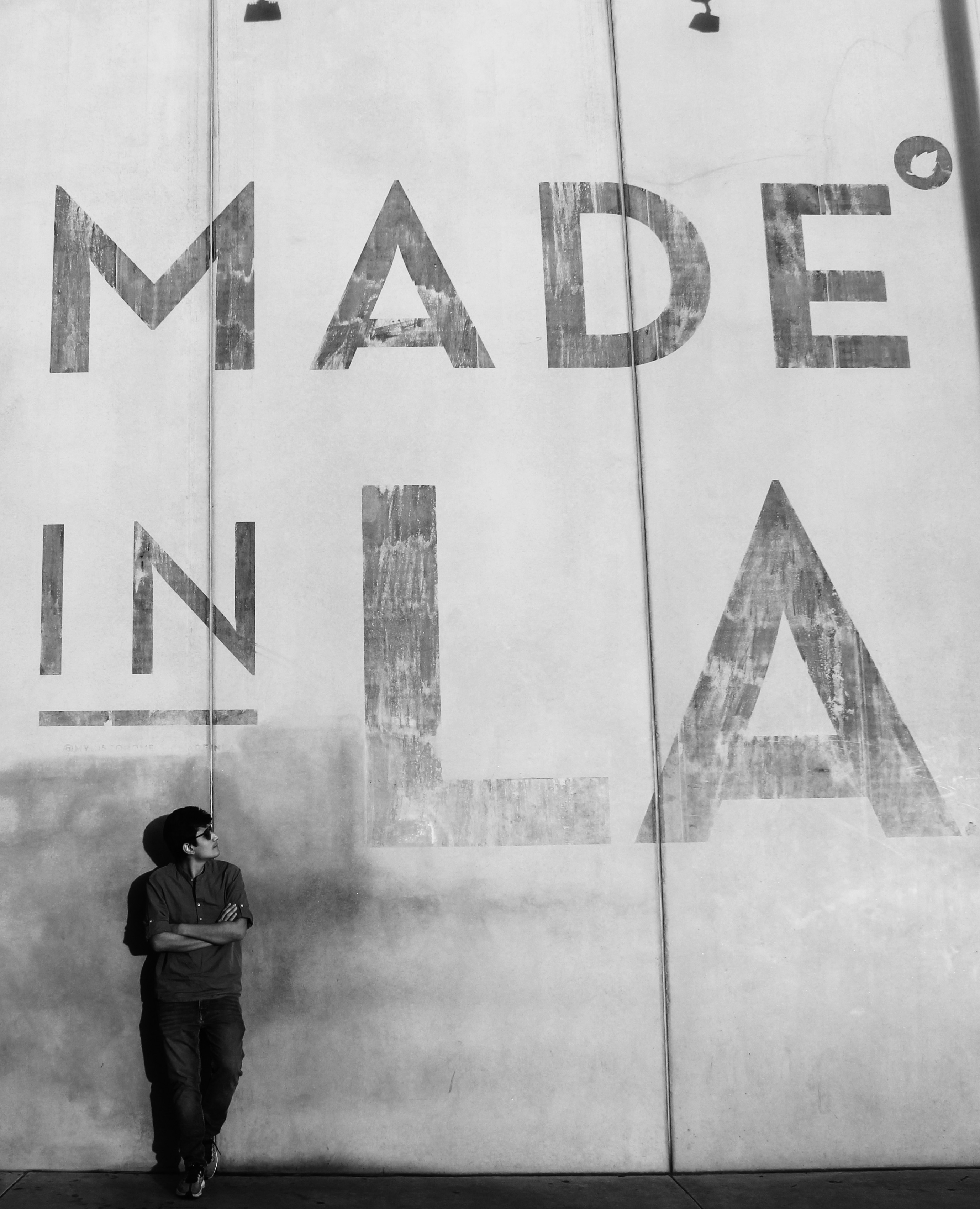 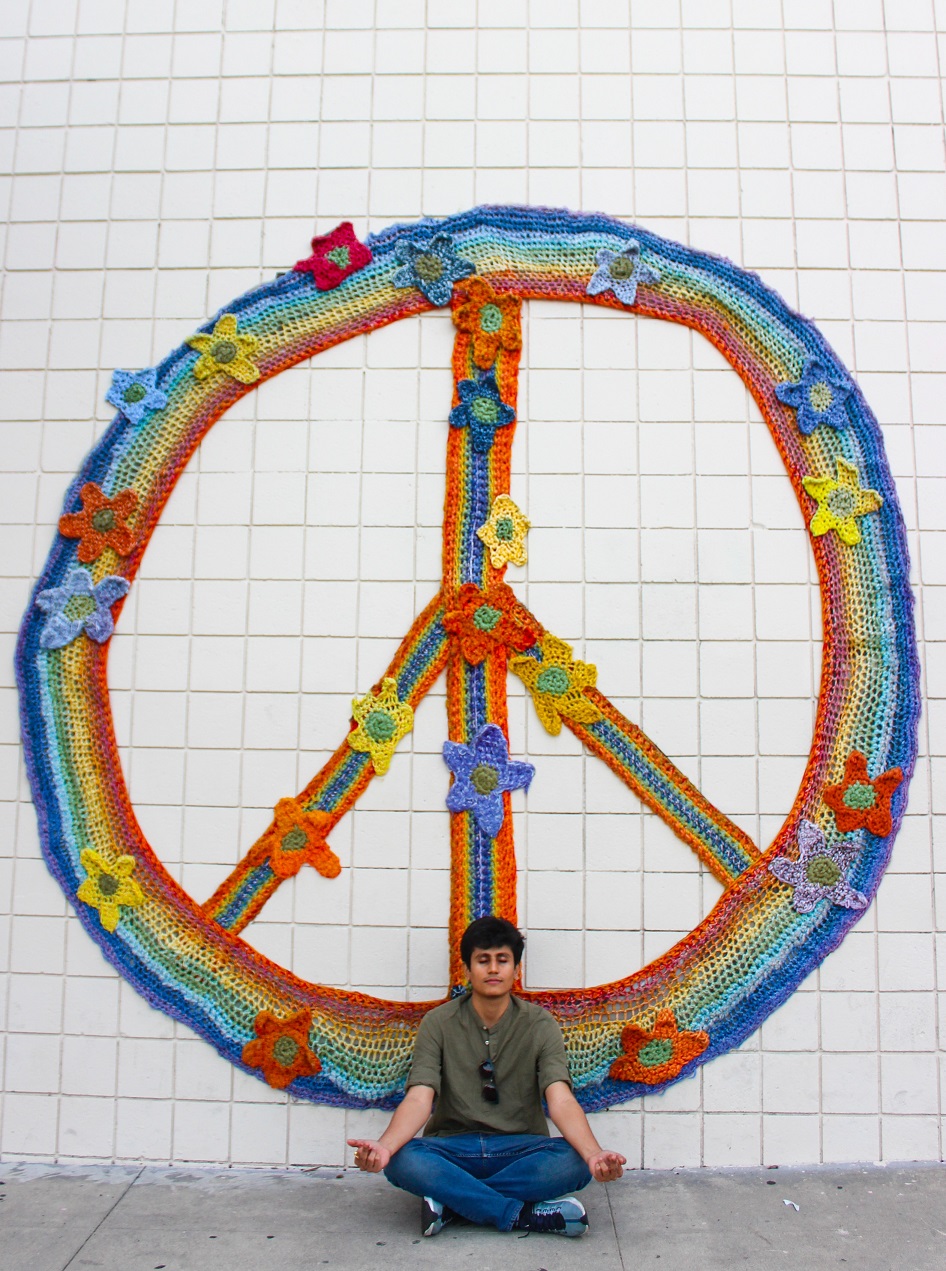 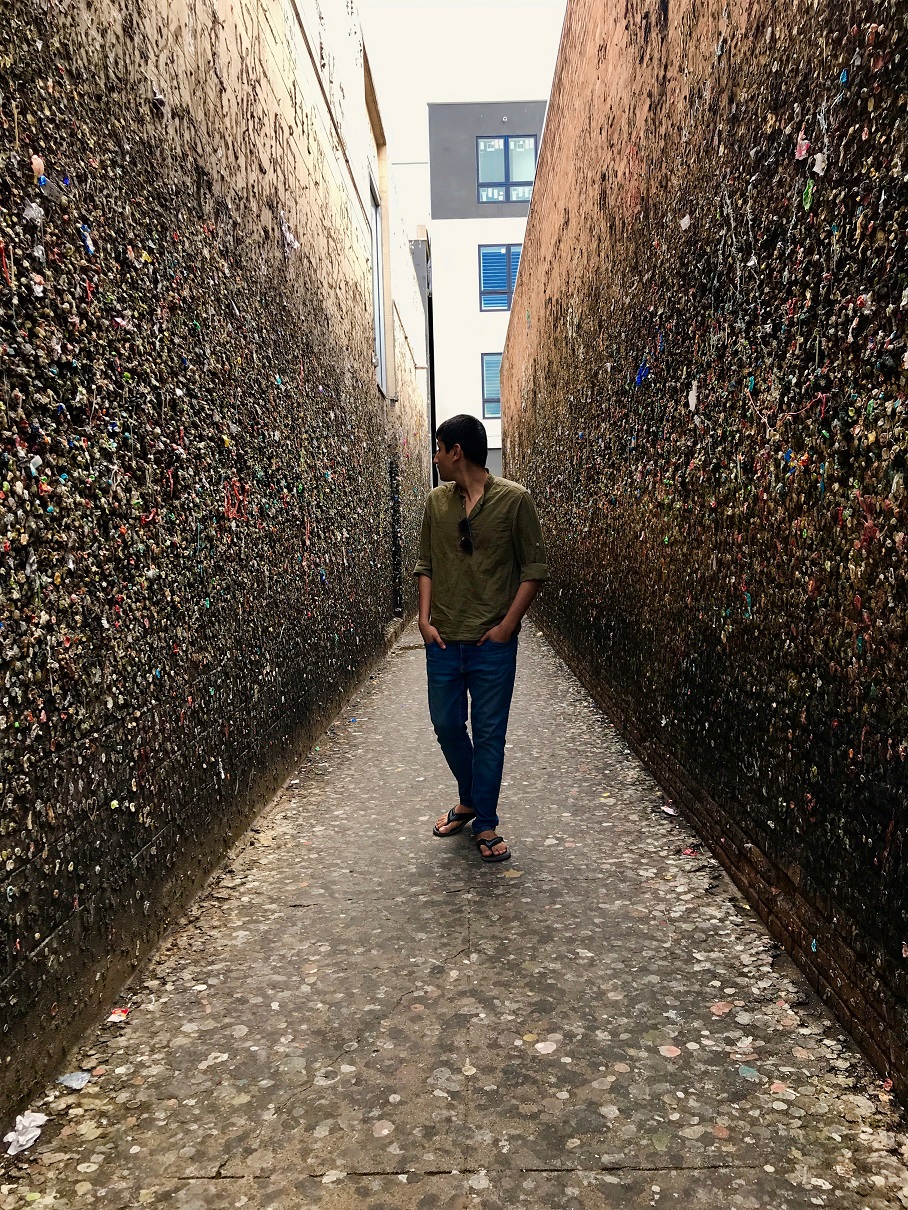 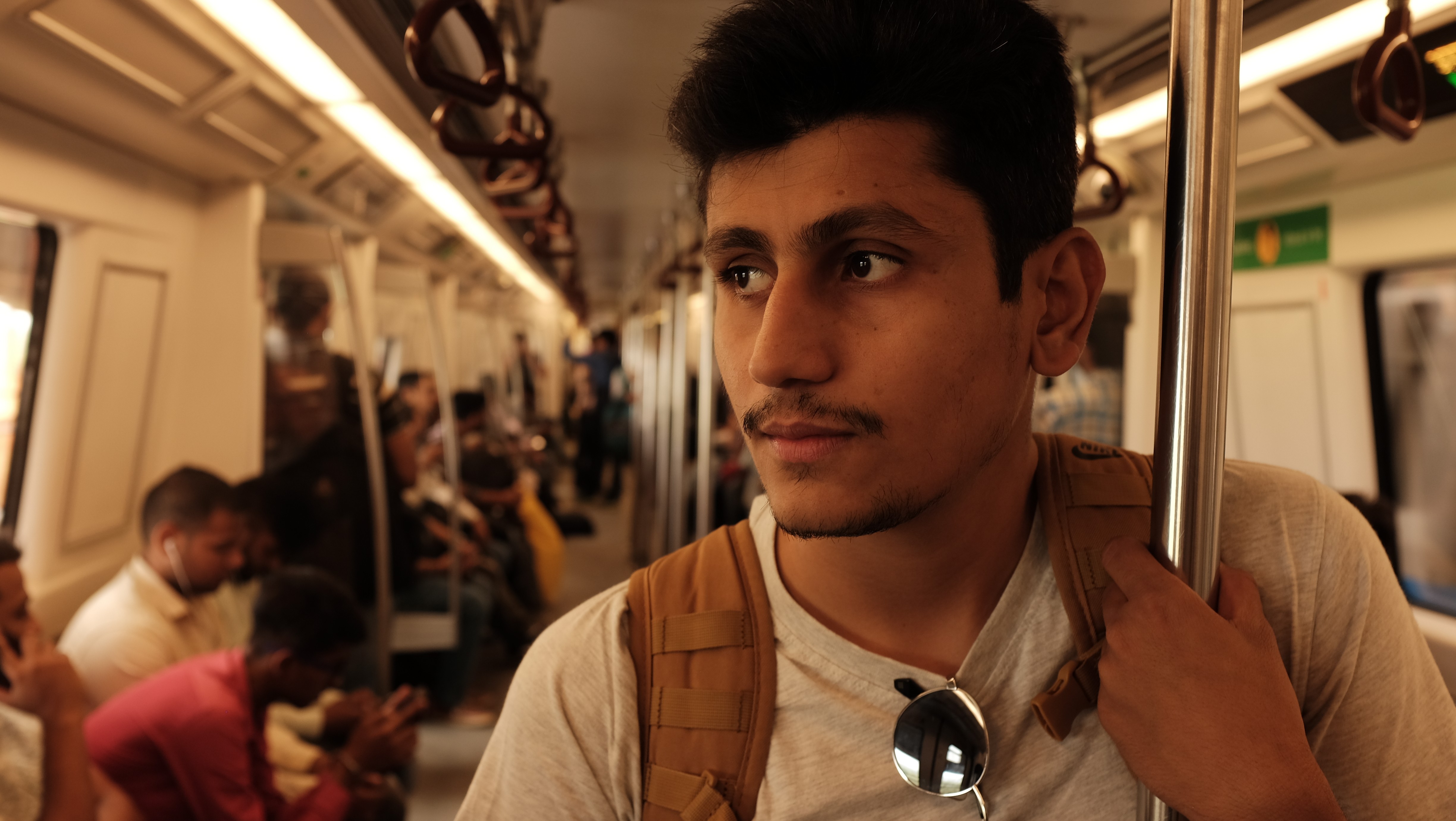 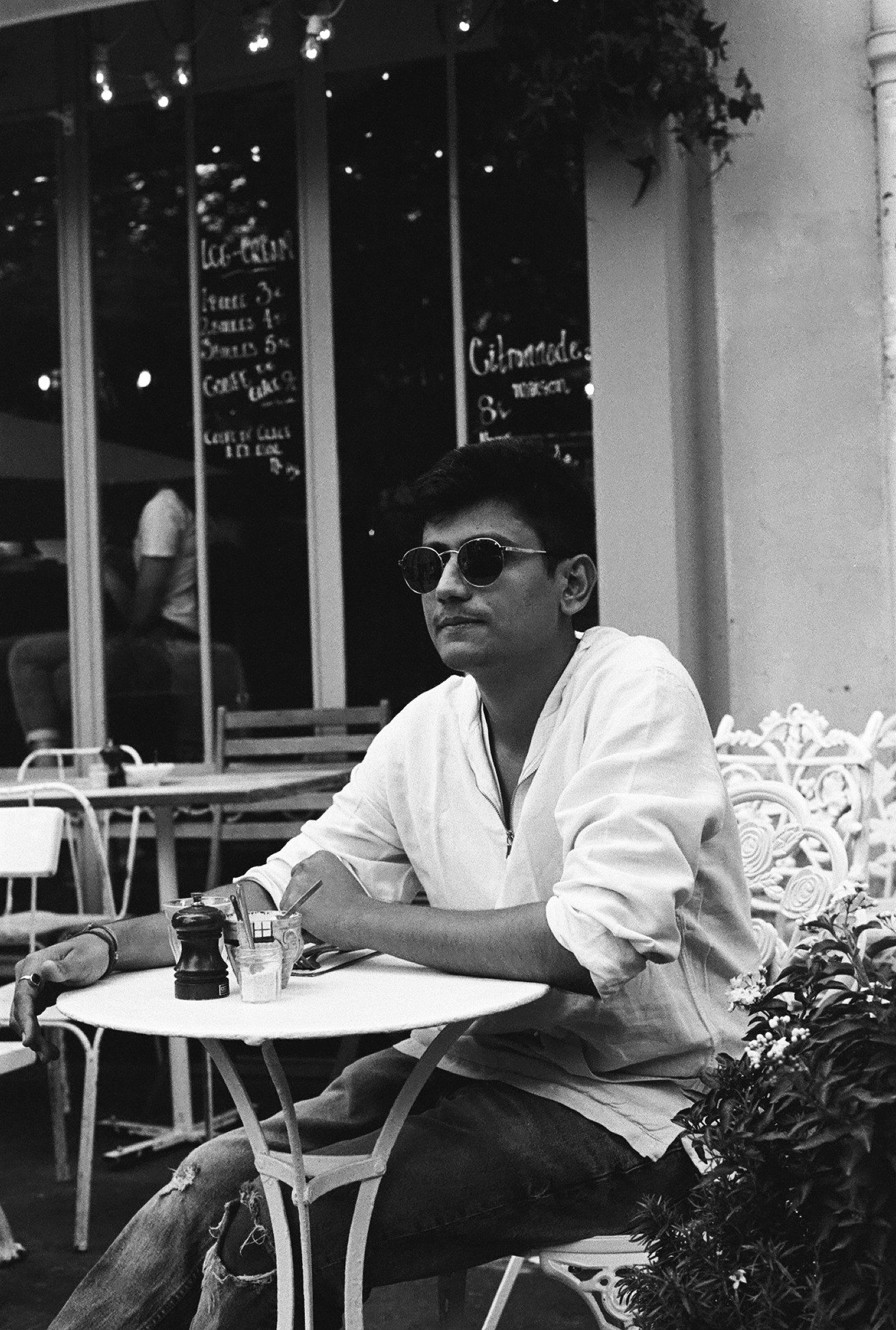 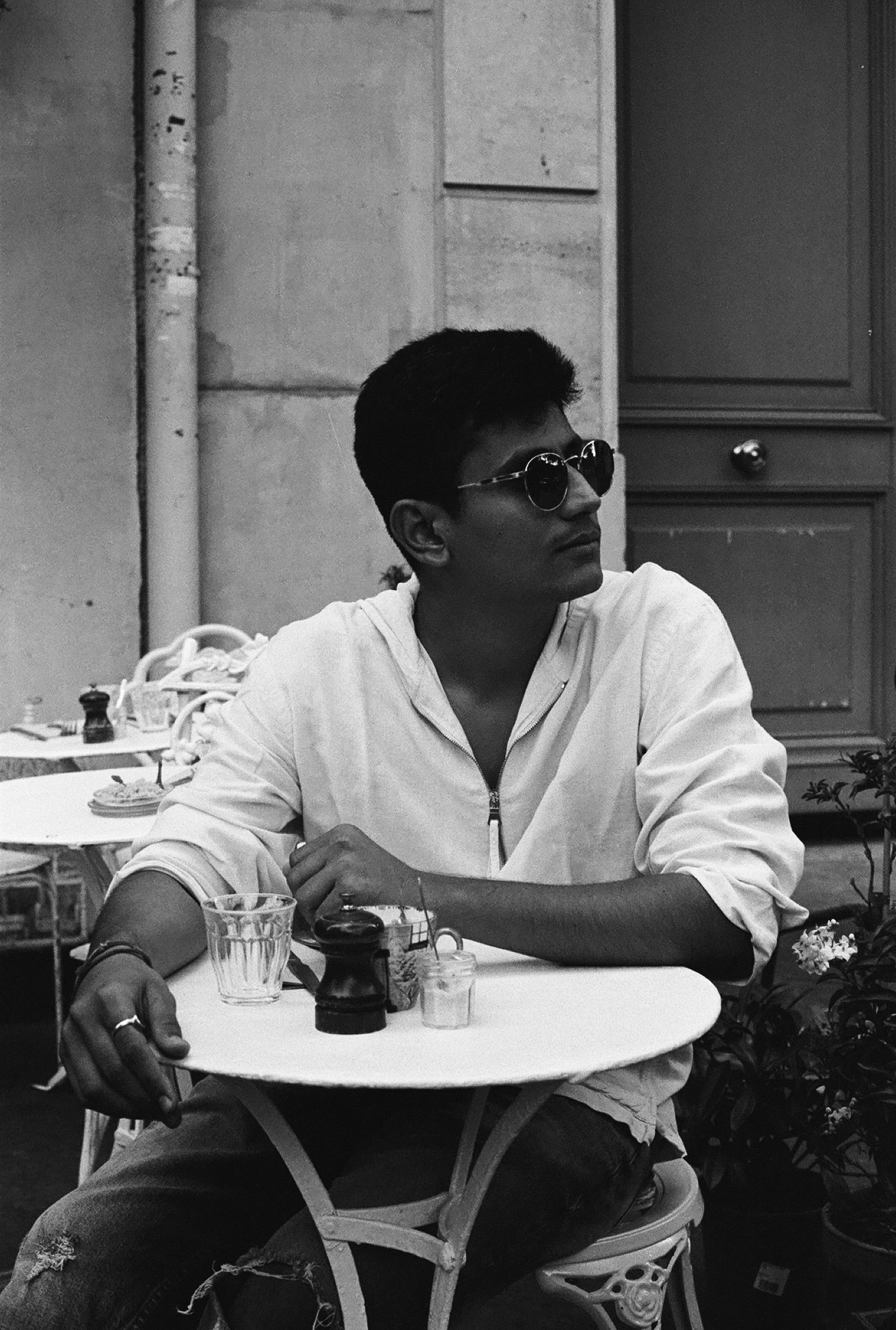