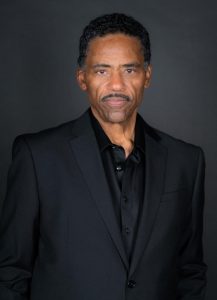 Today we’d like to introduce you to Richard Lawson.

Hi Richard, it’s an honor to have you on the platform. Thanks for taking the time to share your story with us – to start maybe you can share some of your backstory with our readers?
I’m a kid who grew up in Oakland, California. For the very beginning of my life probably until the age of six when my mother divorced my father, that I then began to alternate between Oakland and Riverside where my mother’s sisters was because my mother started working 16 hours a day and it was a stressful existence for her and it was just me and my sister Gwen. She would send me to Riverside around seven years old, then Oakland eight years old and then nine years Riverside and kept going back and forth like that until I got to junior High School.

I was a good student, a good athlete and played football in high school. Went to college, played football. While I was in college, I thought I was going to be slick and drop out of college and go into the furniture moving business. I bought a truck with my cousin, but I then got drafted about three months after I dropped out and wound up going to Vietnam in 1968. Landed there at 12:01am Jan. 1st, 1968 right at the tet offensive. I was a combat medic and had an extraordinary experience. Extraordinary is probably an interesting word, it was certainly extraordinary. Anything but ordinary but it was extraordinary and as a medic, I learned a lot about human beings. About what people needed, what people wanted, who people were when you go inside and go beyond the external aspects of who people come to be because of the color of the skin, where they are, who they are and all of that. In Vietnam, I got to know the human being, the basic human that had nothing to do with that external stuff.

When I got out, I found my way to show business which I had never actually anticipated in my life to be an actor or in the entertainment business. On March 7th, 1969 I had a revelation that this is what I was put on this earth to do. From that moment to this one, I have been on vacation because I have had the pleasure and blessing of operating within my purpose and so this has been a 51 years vacation for me doing the thing that I love.

Alright, so let’s dig a little deeper into the story – has it been an easy path overall and if not, what were the challenges you’ve had to overcome?
If one lives life and the road is smooth, then I would dare to say that you are doing anything but living life. Because the things you learn from are the losses and the defeats and the failures and the aspect of picking yourself up from being thrown to the canvas or being stopped or rejected. One has to learn how to turn chicken s*** into chicken salad, and that’s what I have done my entire life.

I am not a bull rider but I would be one hell of a bull rider if I were because of the fact that I understand part of the process is being able to ride the bull and sometimes you get thrown and sometimes you don’t. Sometimes the bull throws you, steps on you, kicks you in the teeth and sometimes lands right on top of you and you get up with broken bones and get right back in the fray and you don’t let anything stop you. It’s been anything but a smooth ride but I’ve been riding that bull joyfully so that if you see the look on top of my face on that bull, you will see a sense of glee even though that I know I am riding the devil, so there it is.

Thanks – so what else should our readers know about your work and what you’re currently focused on?
I wear a lot of hats, I’m an artist, an inventor, a teacher, a dreamweaver, a creative, a visionary, a fighter and I’m a lover of life. So, I think the one thing I do that is as good as anything is in terms of the dreamweaver.

I help people to identify their dream and then help them provide them the tools that help them to achieve those dreams and I do that using my art and my knowledge of art in order to do that. I understand that dreams don’t have expiration dates and as long as you do your best and forget the rest that the journey will be riding that bull as I was talking about. But you will be moving toward the very thing that you were destined to do on this earth. That’s what I’m all about, even if I include all of the other things that I do. Acting, directing, writing, producing, inventing it is at the basis of it, it is to motivate people to achieve their dreams.

What do you like and dislike about the city?
I live in Los Angeles, and what I like best is that anything you can imagine you can do, any place you can imagine it usually isn’t that far from where you are. Los Angeles, you are 2 hours away from everything. The ocean, the mountains, the desert, it’s all right here. So, it’s just a matter of your imagination and your willingness to get out and enjoy it.

The least I like about this city, as I said earlier, I am one of those people who turn chicken s*** into chicken salad so the stuff that doesn’t work, I find a way to make it work. I know that wherever you go you will be challenged by something. I don’t let the negativity get to me so in terms of the least that I like, I’m going to find a way to make it go right. 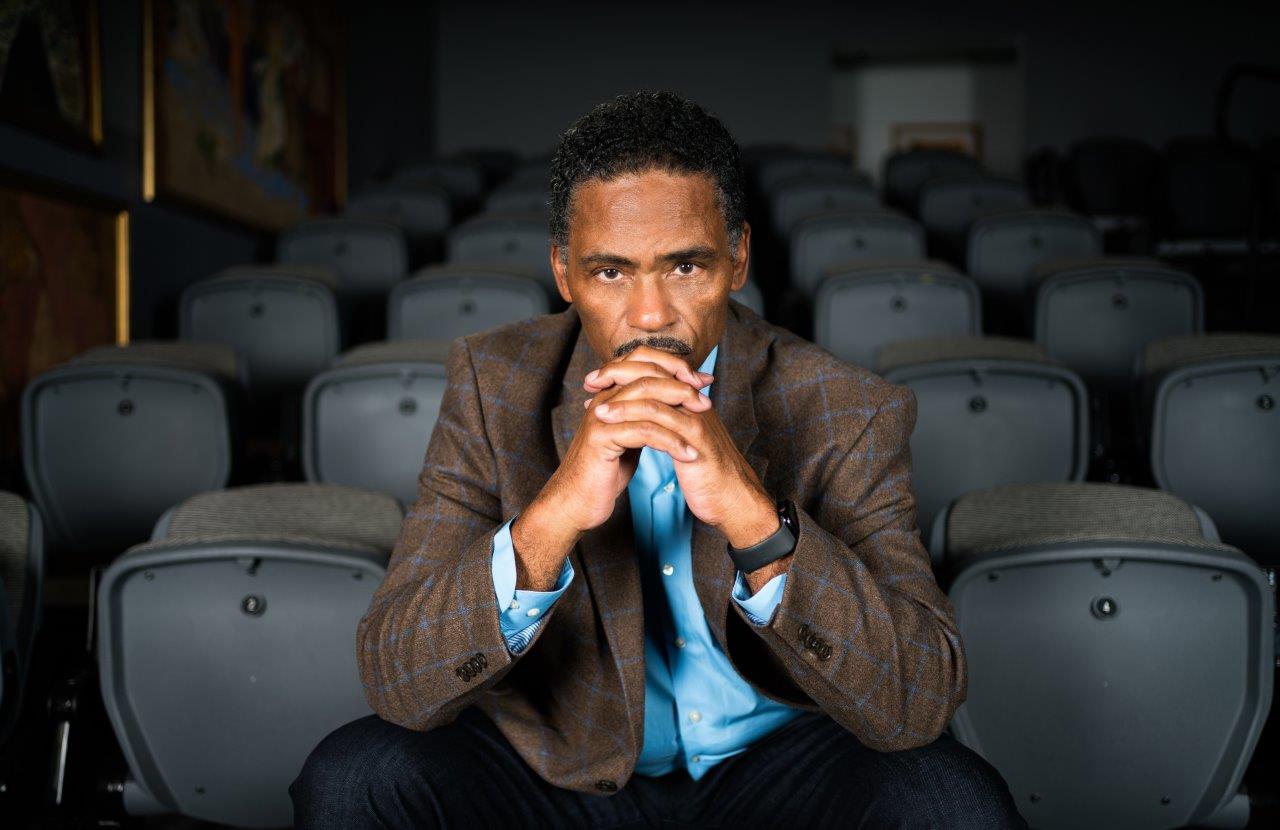 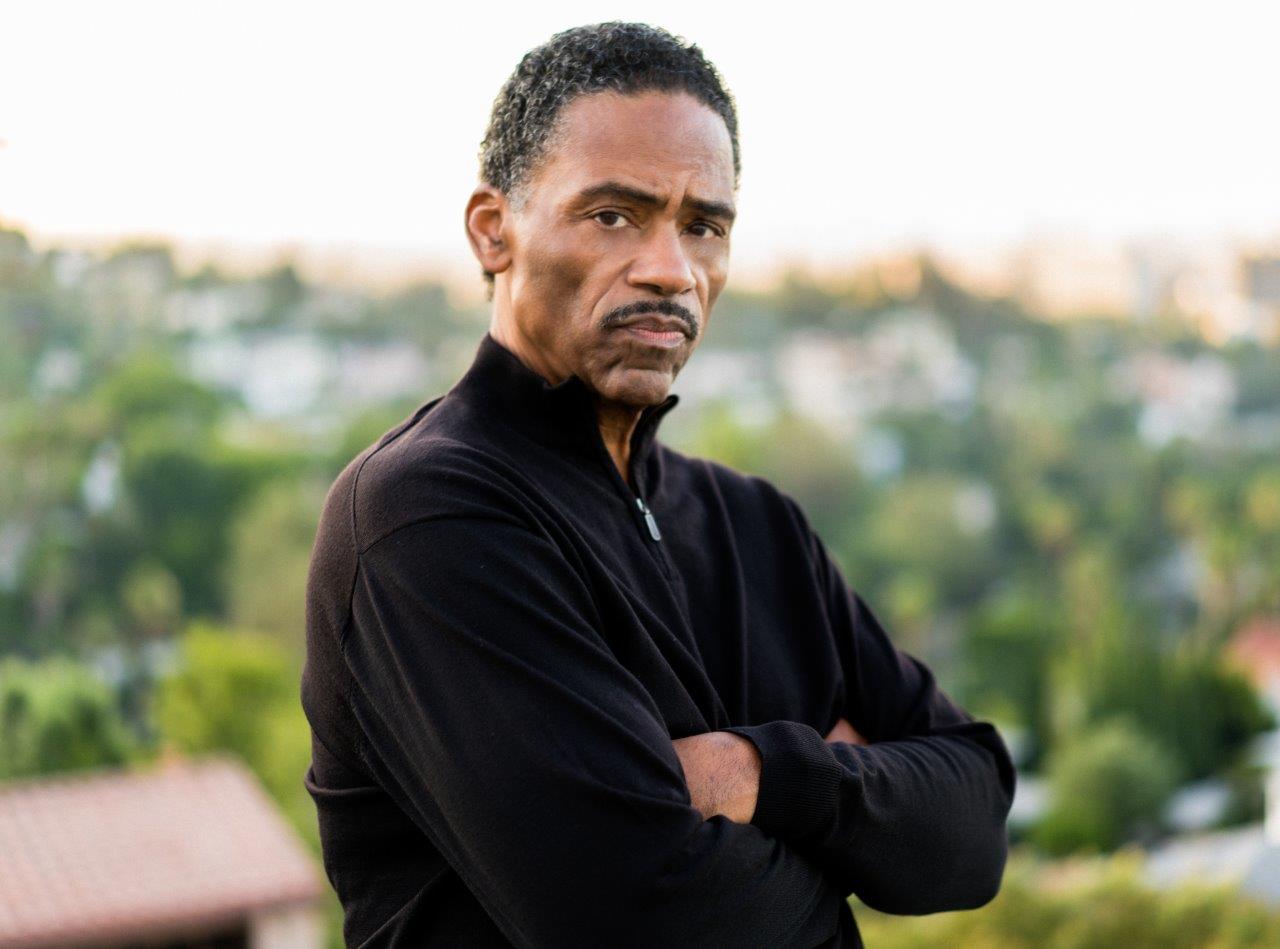