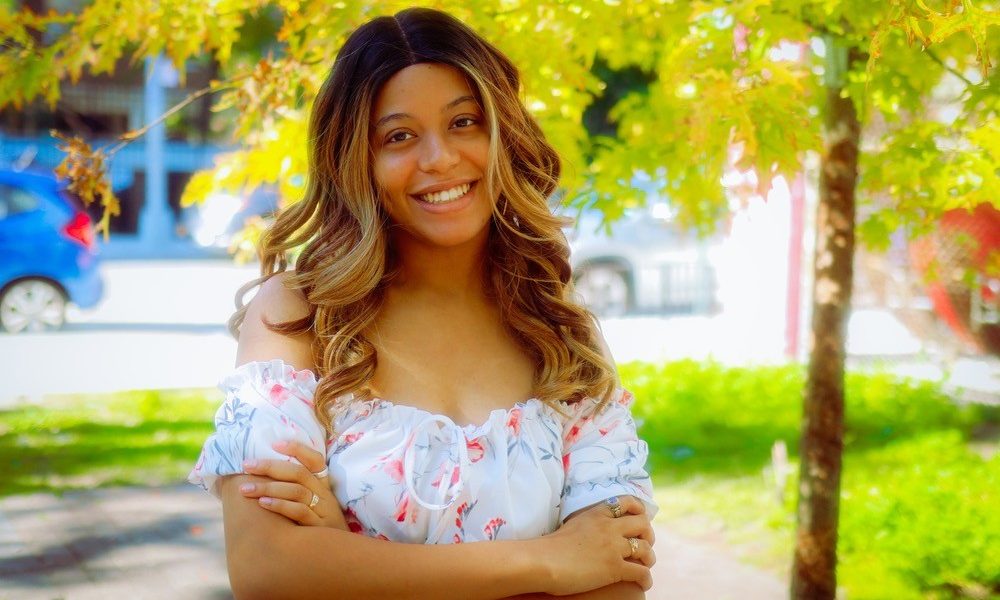 Today we’d like to introduce you to Rianne Pyle.

Hi Rianne, thanks for sharing your story with us. To start, maybe you can tell our readers some of your backstory.
My journey into film is very unorthodox. I like most filmmakers that come to love the art of visual storytelling, had a fascination with movies and tv shows. Despite having a natural inclination to art, I found myself wanting to pursue a career in a STEM field until the summer of my senior year. My mom observed my love of films and put me into a pre-college summer program at the School of Visual Arts – my now alma mater. After my first screenwriting class, I remember texting my mom, ‘I can do this for the rest of my life.’ My love for filmmaking was instantly realized and cultivated. And I guess how they say the rest is history!

We all face challenges, but looking back would you describe it as a relatively smooth road?
One of the biggest obstacles that I had to overcome was learning how to take up space as an artist of color. When I was first creating narrative films, I noticed myself filtering my stories and creativity in fear of actually taking up space and telling my stories. I often carried around the thoughts that no one would want to hear my real stories. It was through documentary filmmaking and help from my mentor where I learned. It was okay to take up space and the most effective ways to do so. Documentary filmmaking pushed me to tell the stories that mattered to me and the communities I represent. I don’t believe that without the opportunity to explore this genre of filmmaking that, I would be able to be comfortable with myself as a filmmaker.

Thanks for sharing that. So, maybe next you can tell us a bit more about your work?
I currently work as a full-time production coordinator for an award-winning company based in New York that creates both documentary and narrative films. When I am not coordinating, I still love to explore my creative side through music videos where I often work as a creative director, treatment writer, assistant director or production manager. I have worked on videos that have premiered on BET Jams and Lyrical Lemonade for artists such as Jay Critch, Justine Skye, and YSN FLOW. I have experience in all areas of filmmaking from pre-production to post which really helps to inform all of my work and versatility really helps breed success in this industry. I guess you can say I’m the “jack of all trades but the master of none!”

So maybe we end on discussing what matters most to you and why?
When it comes to filmmaking to me, there is so much more than awards and attention that matter to me. I care about telling stories of marginalized communities that are well crafted and push the envelope with a social cause as its anchor. I believe this is very much represented in my most recent film, Freedom Day. Freedom Day follows three fiery and passionate activists who take their battle for racial equality to the streets by orchestrating the first Juneteenth march in Washington D.C. I am such a staunch believer in racial equality and diversity behind the scenes in the film industry. My crew for Freedom Day was crafted of mostly women, people of color and members of the LGBTQ community. I wouldn’t have done it without such amazing support, perception and care from all these representing a myriad of stories and backgrounds. People such as Kirsty O’Donnell, Charlotte Atkinson and Ryan Devita have been such great collaborators and companions over the past several years. Their hardworking and dedication really helps to inform and inspire me as an artist and I appreciate the care and tactfulness they have with everything they do. I believe the future of filmmaking is bright as it continues to blossom with diverse stories from creators that are reflective of the world we live in everyday. 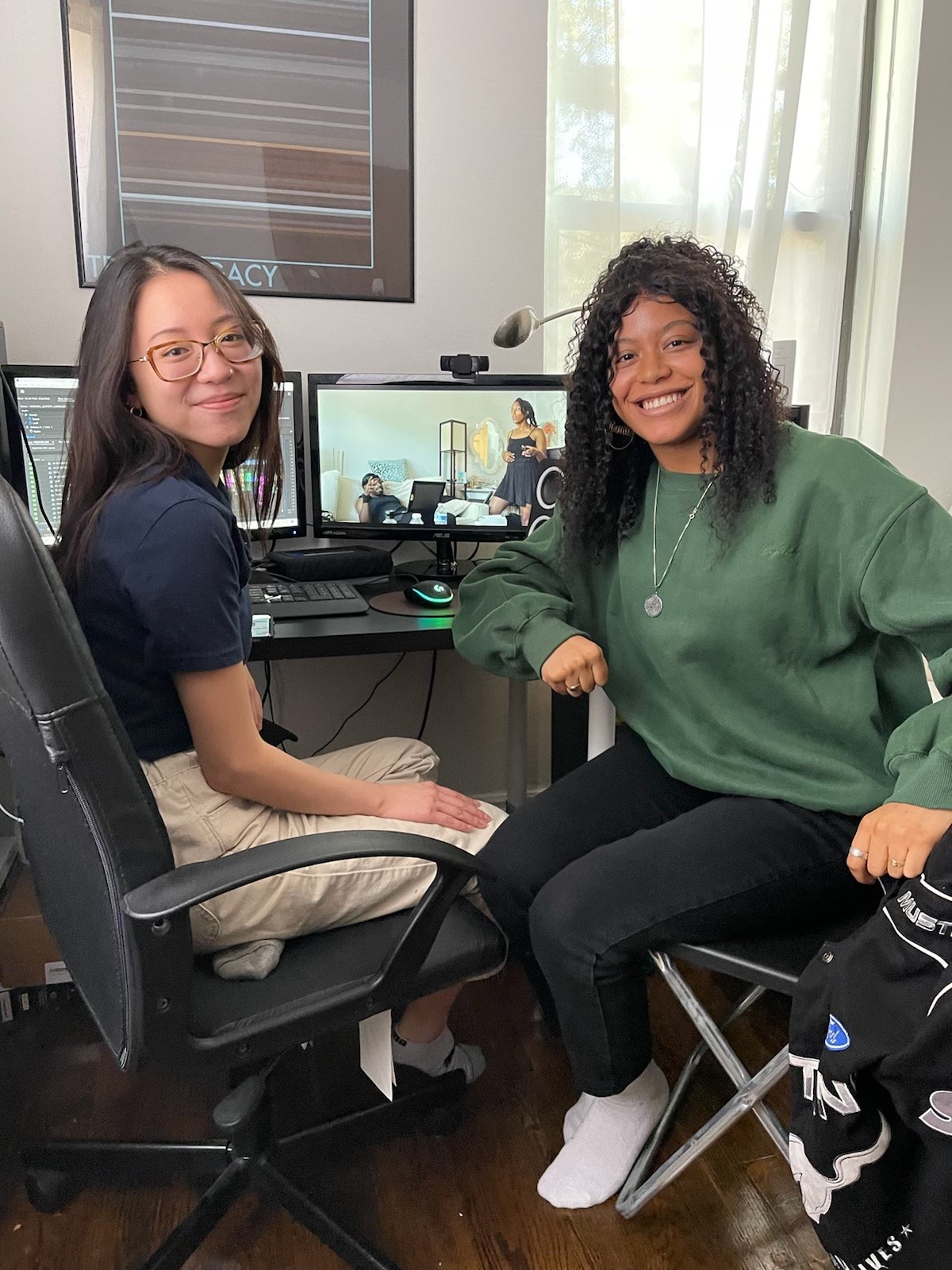 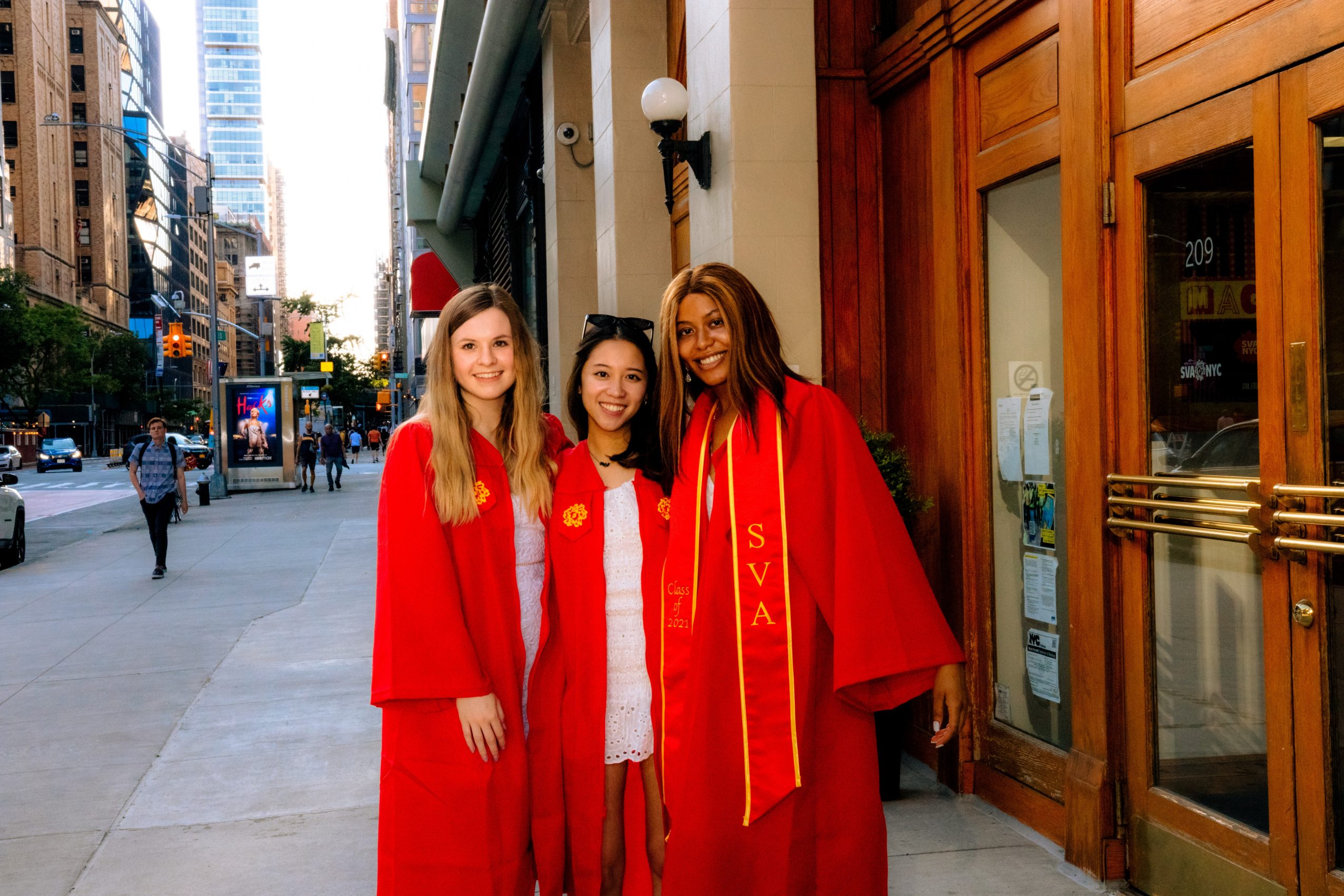 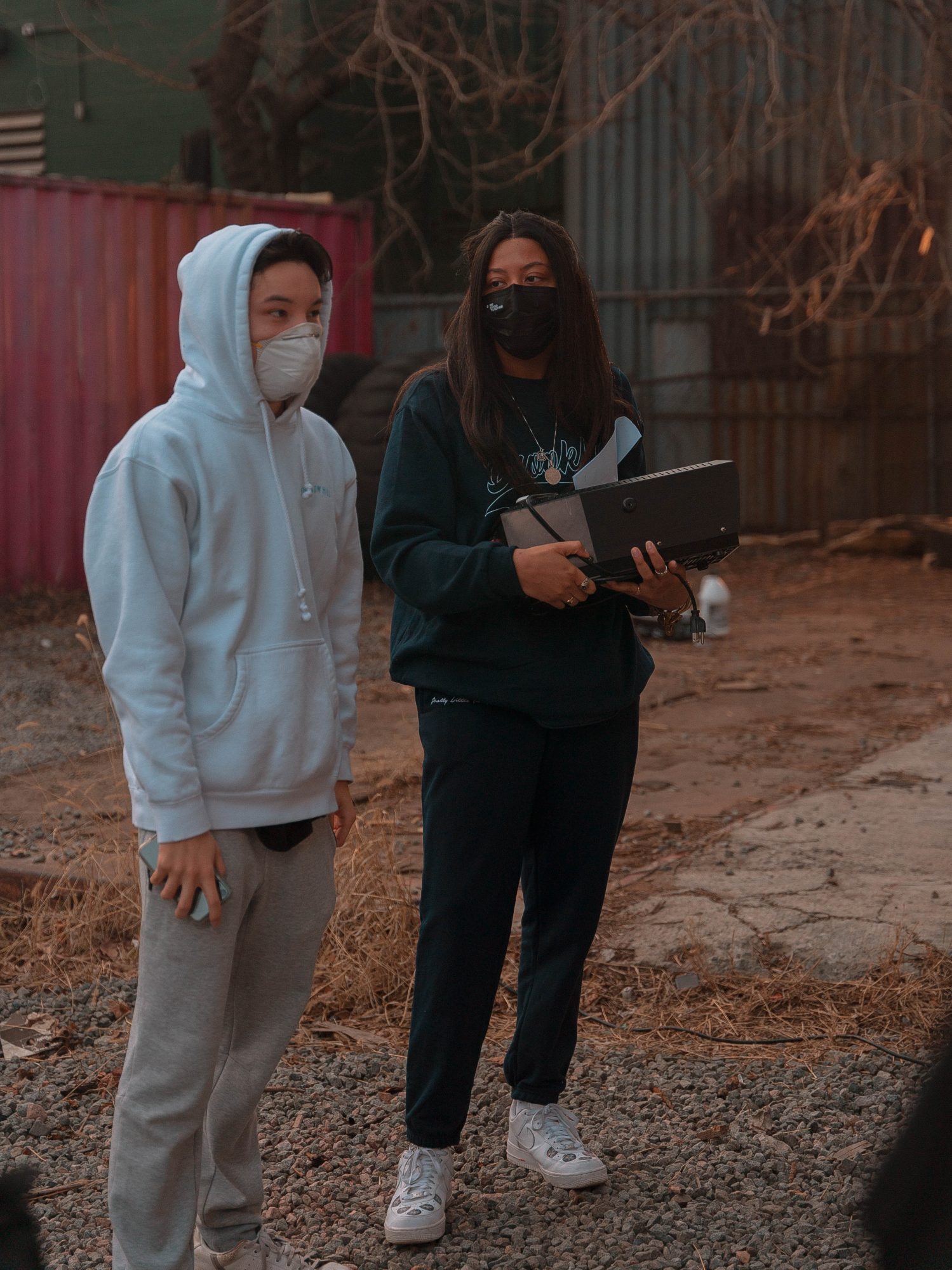 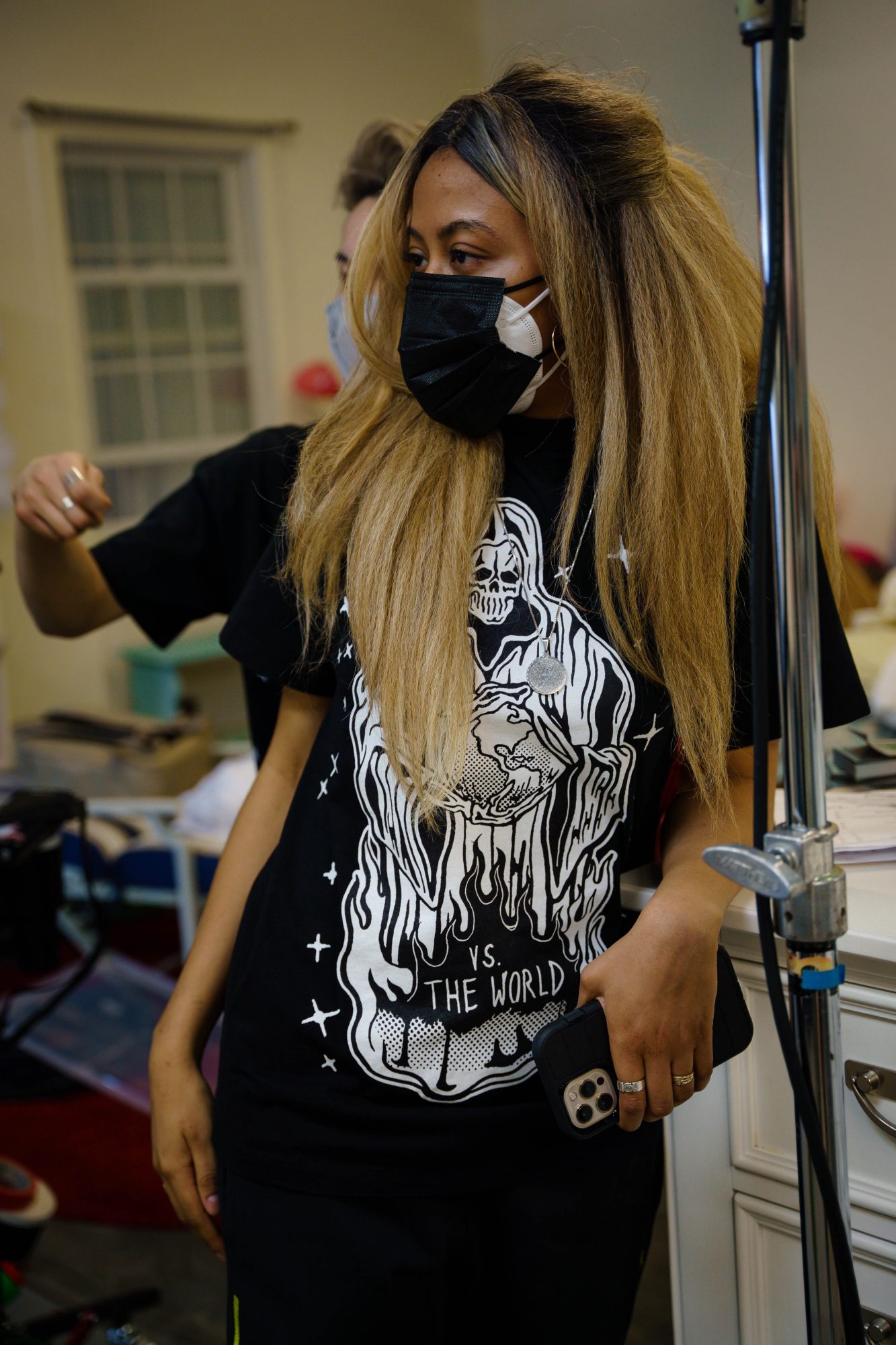 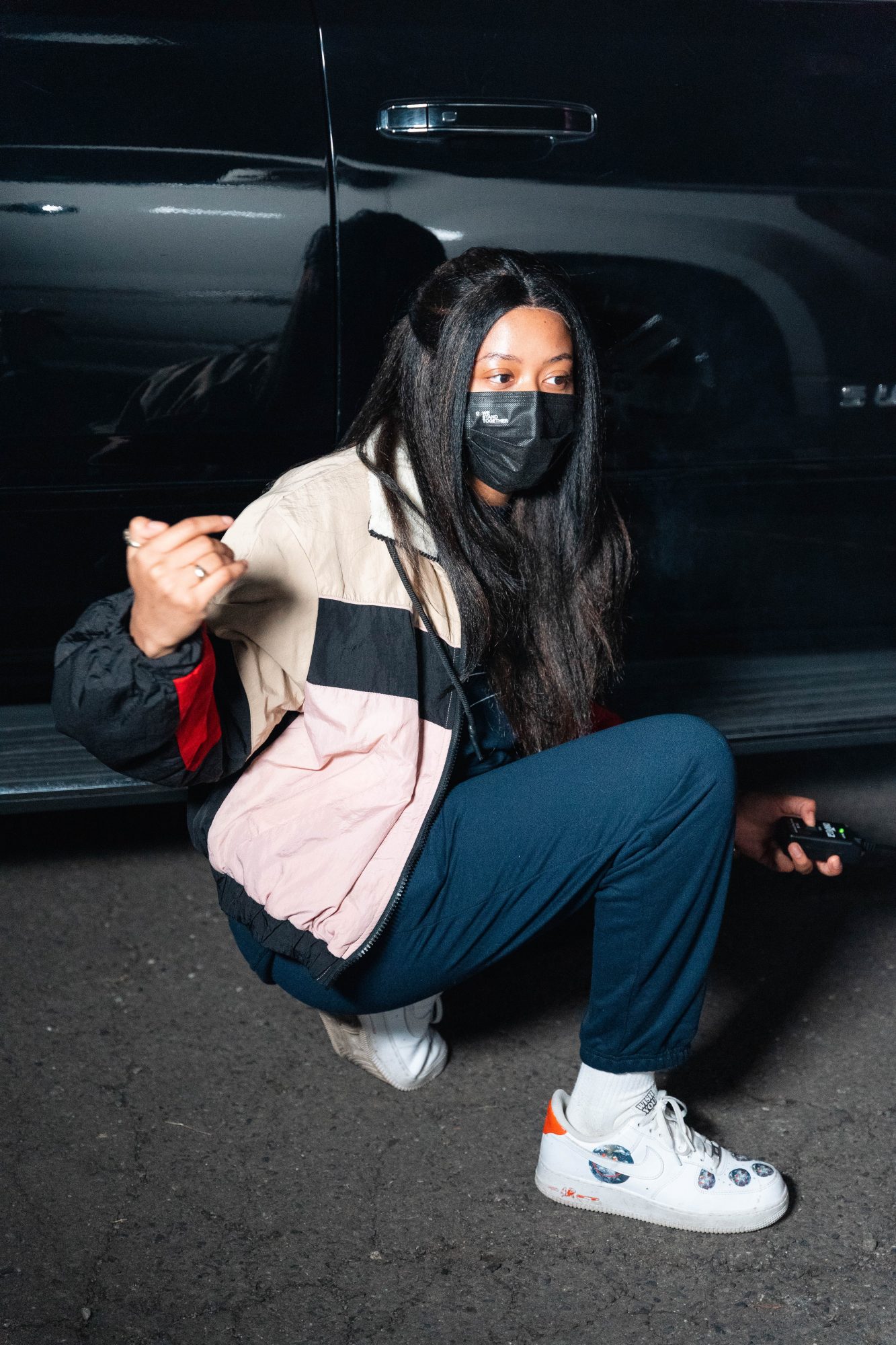