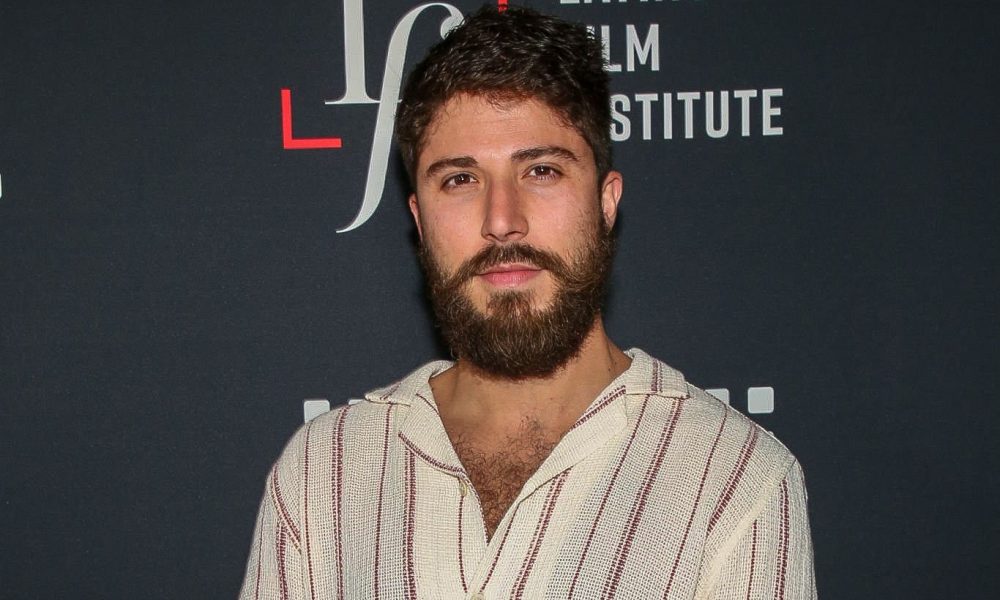 Today we’d like to introduce you to Rafael Thomaseto.

Hi Rafael, it’s an honor to have you on the platform. Thanks for taking the time to share your story with us – to start maybe you can share some of your backstories with our readers.
My ancestors left Trento, in Italy in search of a better life overseas. São Paulo, decades ago, was already known for its working class strengthened by the immigrants. Just an hour by train, they ended up in Jundiaí. My hometown, through the years, became known as the City of Grapes.

In a bucolic setting, my father was raised on a farm and by the age of 18, he was driving trucks around the country. From a small fruit grower, he expanded my grandfather’s business to one of the biggest fruit distributors in the country. My older sister and I were raised in a traditional household and went to catholic school. From an early age, I was taught that I needed to prepare myself to be my dad’s successor. Instead, I left my parent’s house at the age of 16 to be an exchange student during my senior year of high school in Duluth, Minnesota. By the age of 18, I was invited by a fruit company in Spain to spend some time in Extremadura learning how they operate their business. I learned a lot about logistics, and Spanish, but had no interest in pursuing that career path whatsoever. Shortly after, I moved to São Paulo to study Advertising and Marketing and was exposed to all a big city can offer. During the 4 years of my bachelor’s degree, I worked in advertising agencies and other corporations. It was enough to give me more understanding of how to not run a business and how I wanted to create my own healthy workspace one day.

By the time I arrived in Los Angeles to study Filmmaking in my early 20s, I was eager to finally work in film and finally fulfill my dreams. However, I rapidly noticed that as a foreigner my chances of finding a job at bigger film companies were close to zero, so I decided to create my own opportunities of work, to prove to other industry players that I had what it takes. Not to mention that I wanted to give my time and energy to projects I believe in and that had a powerful message. Filmmaking is a hard enough industry to work in, so if I were going to fight to evolve as a producer, I would focus on making films that can break boundaries and intend to cause social impact. And so I did.

We all face challenges, but looking back would you describe it as a relatively smooth road?
Not a smooth road at all. More of a rollercoaster journey instead. But as I established myself in my career as an experienced filmmaker, it became less bumpy and more stable.

Independent cinema frees me and allows me to educate through art. Filmmaking is more than just my career, it’s a healing process as I seek to subvert stereotypes and turn trauma into poetry. I moved to Los Angeles from São Paulo over 8 years ago and right when I arrived in the US, I was defined by three boxes: Latino, Gay, and Immigrant. At first, those things made me insecure but now this makes me stronger. I have worked as hard as I could, and I have found a family of international collaborators that understand my vision of the world. I’m happy to emphasize that in the past few years, the industry has started to shift and pay attention to minorities. Many organizations have created fellowships and grants focused on BIPOC communities, and the ones I have been part of so far, changed my career path tremendously.

So much that I have started my own organizations to support others. In recent years, I have joined collectives such as the Queer Producers Networking and the Brazilian Filmmakers Collective, in which I’m one of the founding members. As a group of artists from Brazil living abroad, we gather weekly to share resources, opportunities and discuss the challenges we face in the film industry, and how to better navigate the complexities of overcoming shared roadblocks. On February 16th, 2022 the group was formally announced with its participation at the Berlinale’s EFM market in Europe. Today, the group’s membership comprises 12 filmmakers with an advisory board including Ramin Bahrani (The White Tiger) and Award  Fernando Meirelles (City of God).

Thanks for sharing that. So, maybe next you can tell us a bit more about your work?
I’m an international award winning film producer. For those who might not be familiar with the entertainment industry, I could analyze my work by comparing my day-to-day life to putting a puzzle together. More than a decade ago, I began my film career by graduating from the New York Film Academy and shortly after by starting to work in the production team of commercials for renowned brands such as Chanel and music videos for the likes of Lady Gaga, Future, Role Model, Becky G, and many others. Seeking to evolve my international expertise, I went on to study Film Finance in London, which led me to a work opportunity at the boutique sales agency, Celsius Entertainment. At present, I’m based between Los Angeles and São Paulo, and I run my own production company, Driven Equation, which I co-founded with my creative partner, Helena Sardinha. We make films, both narrative and documentary, television shows, commercials, and music videos. We have projects and awards at festivals such as Sundance Film Festival, Tribeca Festival, Fantastic Fest, Palm Springs Film Festival, Aspen Film, Mix Brasil, Sanfic, among others.

I’m passionate about the work I do as a producer and the responsibility of creating meaningful content for the audiences out there. I long to make a difference through my art alongside artistic freedom, and the need of creating my own opportunities to show others that anything is possible. I’m a hard worker wherever and whenever. As an entrepreneur, I am my own boss and I’m constantly pushing myself to do better.

Furthermore, I’ve realized that so much of how I run my own business and my film sets might seem normal to me but outside of the curve to others. When I start putting together a shoot and I think about the crew I will hire, automatically, the professionals I work with are from marginalized communities. When I was producing a pilot episode for the series BUTCH PAL FOR THE STRAIGHT GAL, the majority of our set was female and queer. On the short film HUELLA, for example, we had an all-female Latinx cast alongside many Latinx crew members. For the TV show SITKA that I’m developing, we are currently meeting with Alaskan Native writers to join our team. It’s just obvious to me that if I’m doing a story about an island in Alaska and if a big percentage of their culture surrounds Tlingit history, I must bring local talent to be part of it. Representation matters in media and only with truth in the words of the scripts of films and TV projects will we be able to deliver honest content to the screen.

Have you learned any interesting or important lessons due to the Covid-19 Crisis?
Although producing content remotely was never something we considered before, as we witnessed entertainment companies going back to work during the COVID-19 pandemic, filming from afar has now become part of our reality. My roster of possibilities as a producer has expanded even more. I can sit in my house in Los Feliz but still be able to put together a music video to be shot in Rio de Janeiro, or a commercial in London, or a feature film on an island in Greece. Film set culture differs from country to country, the laws are different. It’s a challenge. A big one. But it also gives me patience and experience to respect others and to understand there are language barriers. Communication is key. 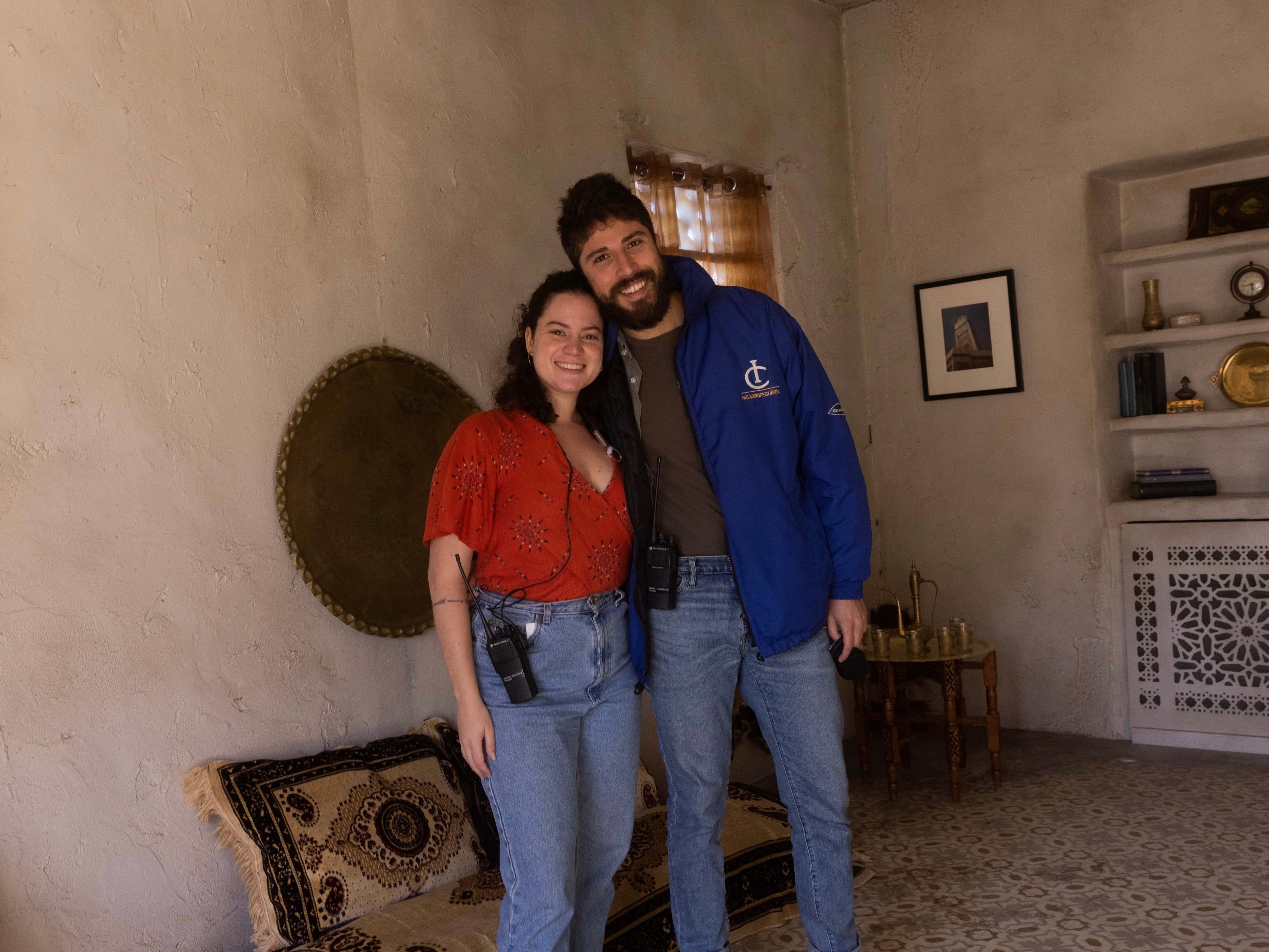 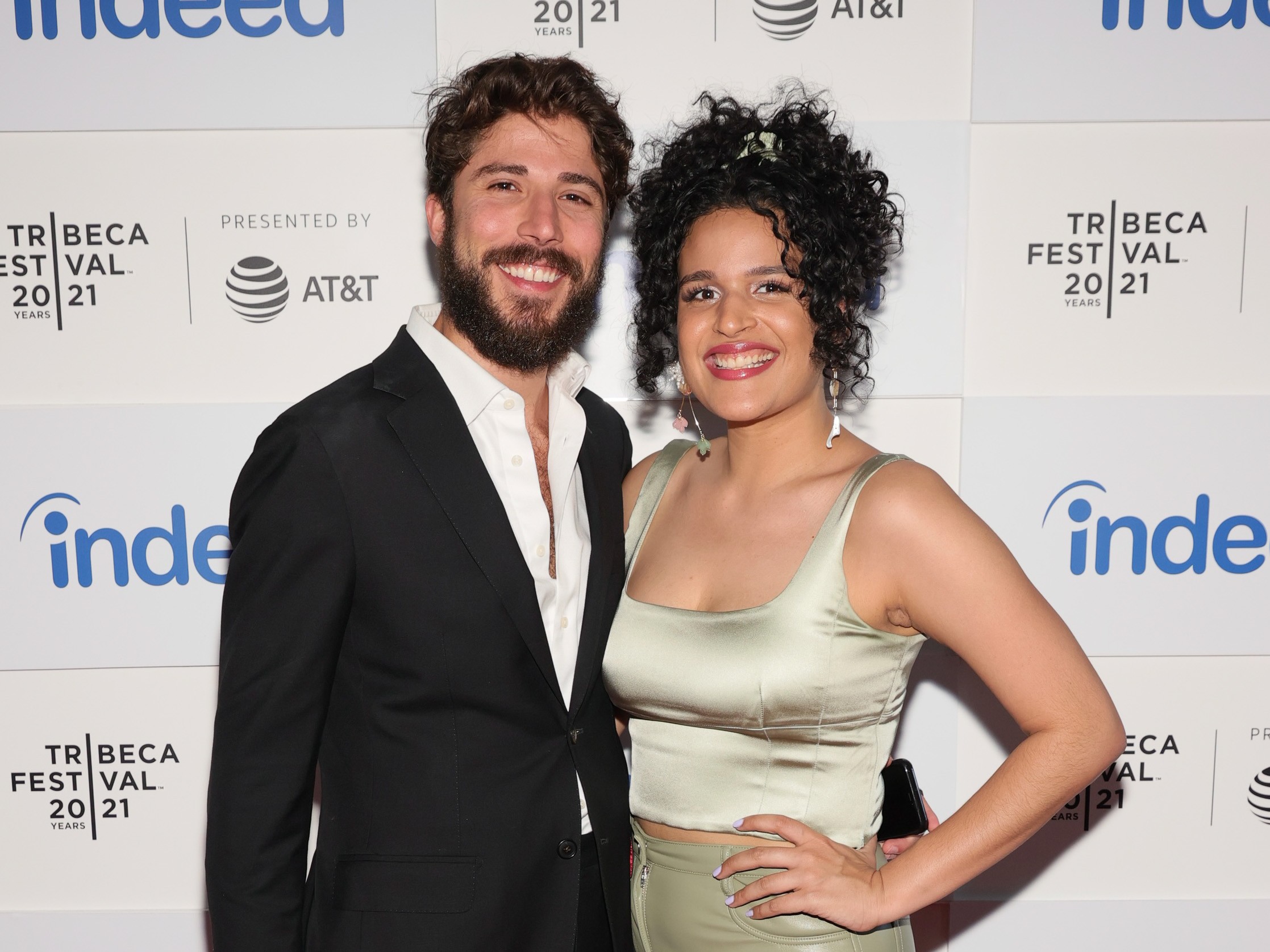 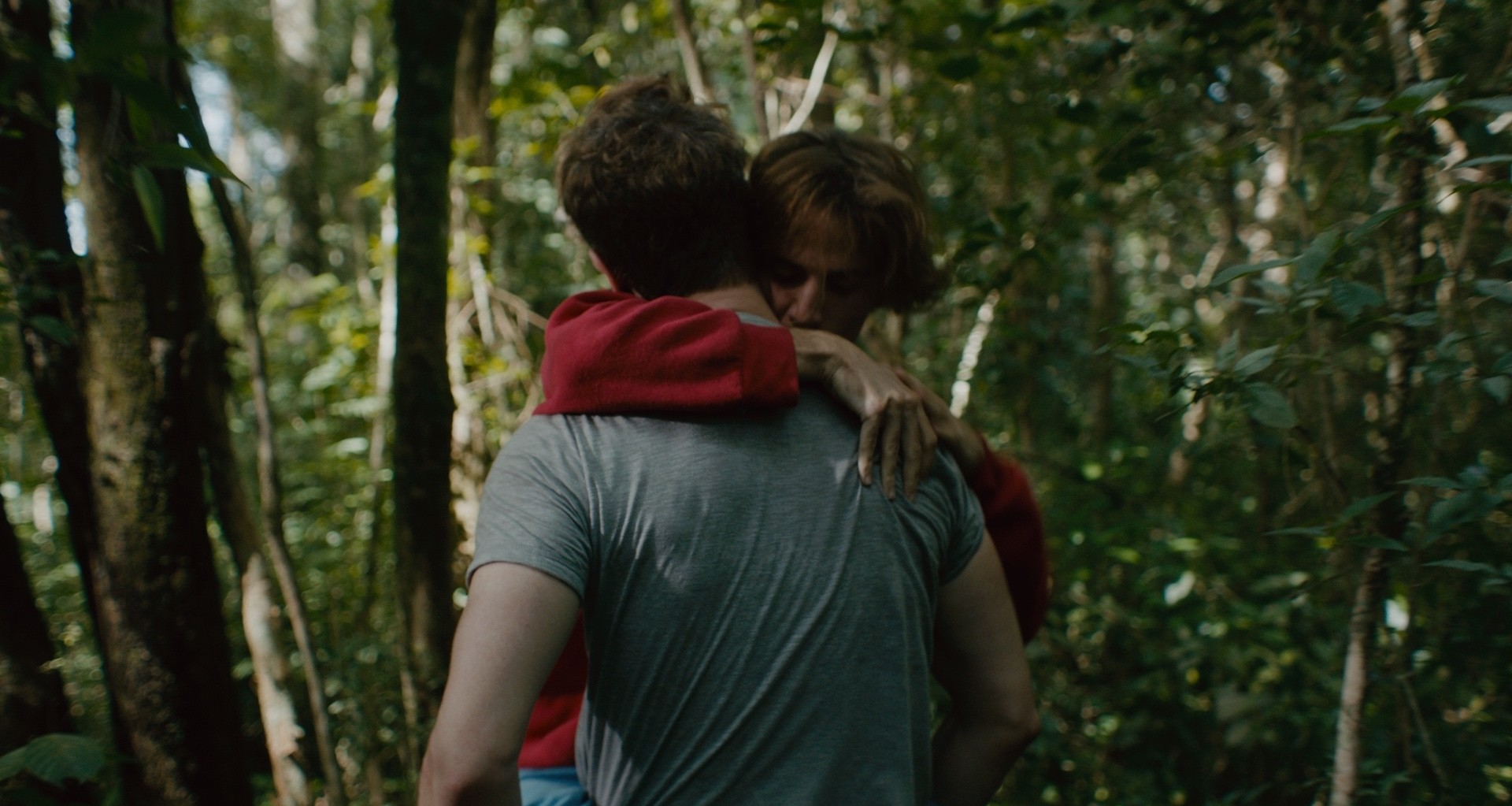 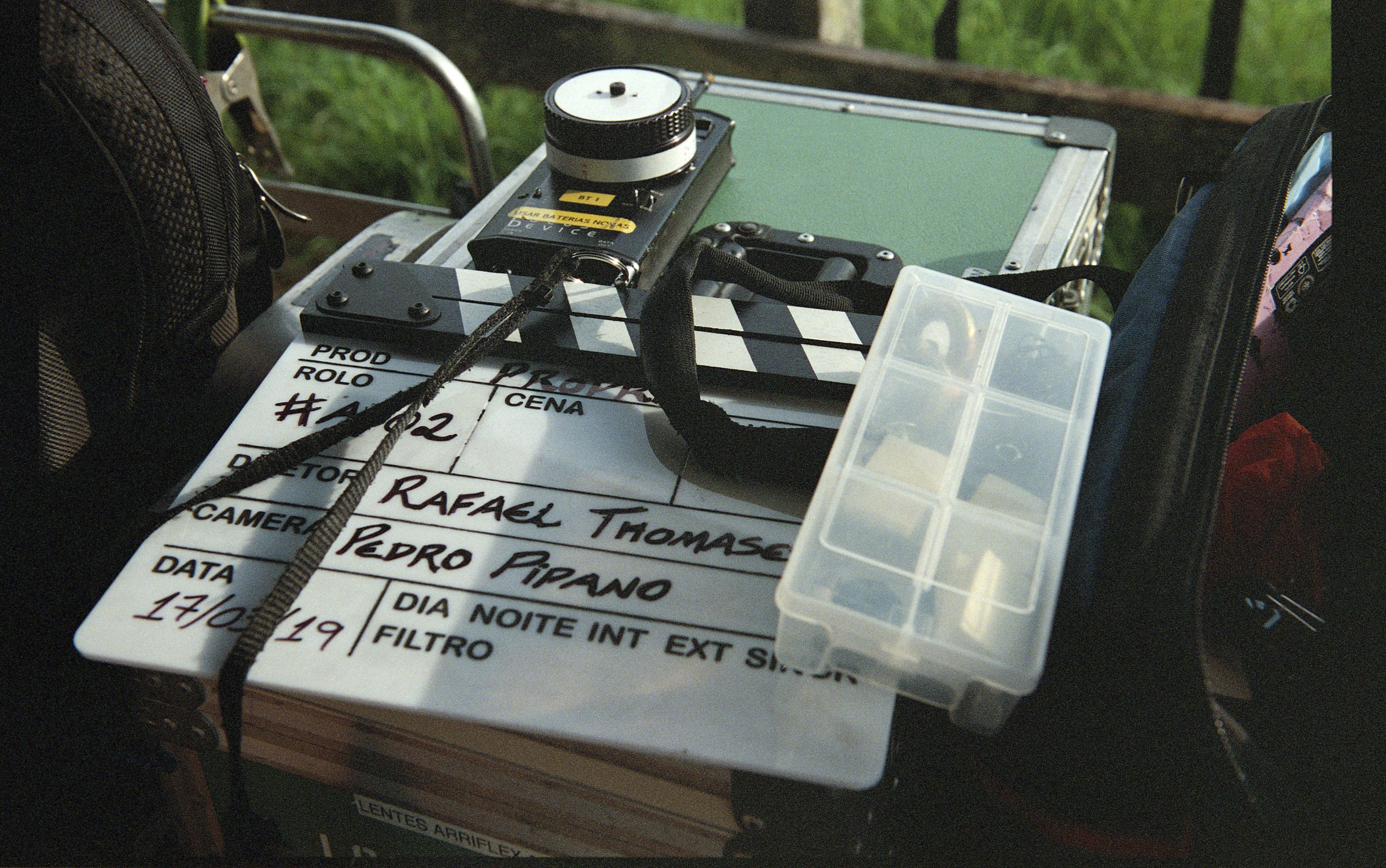 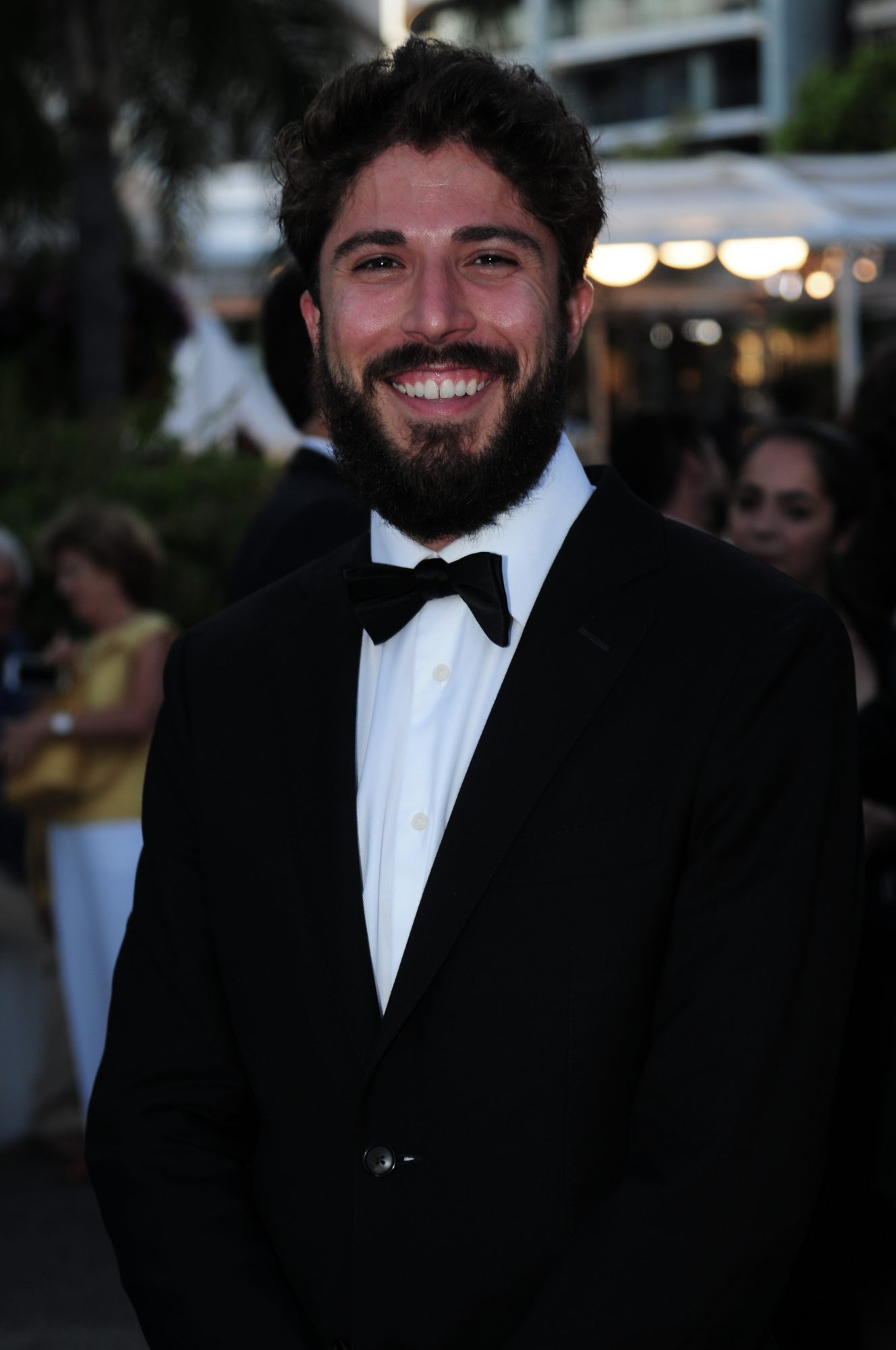 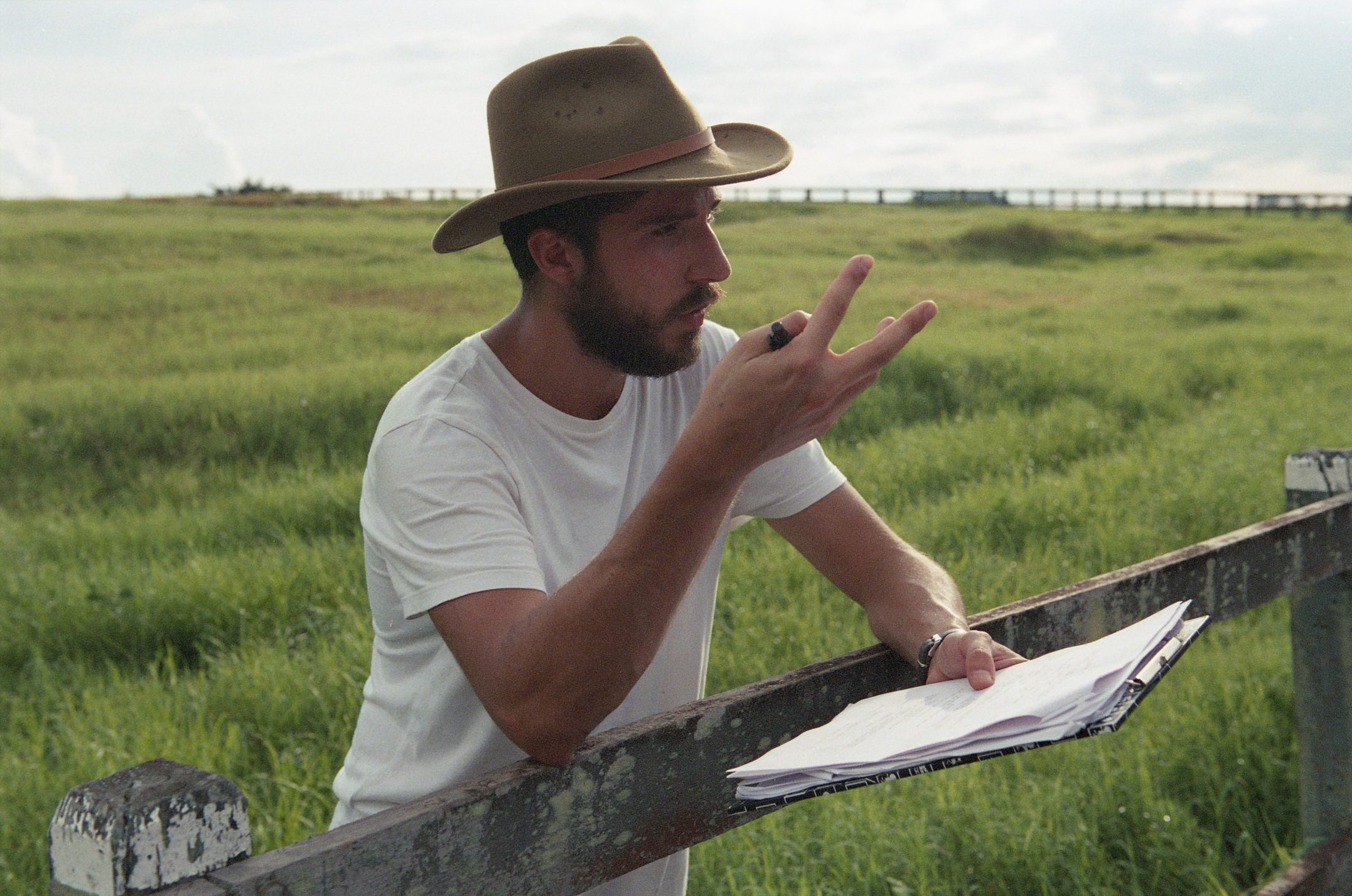 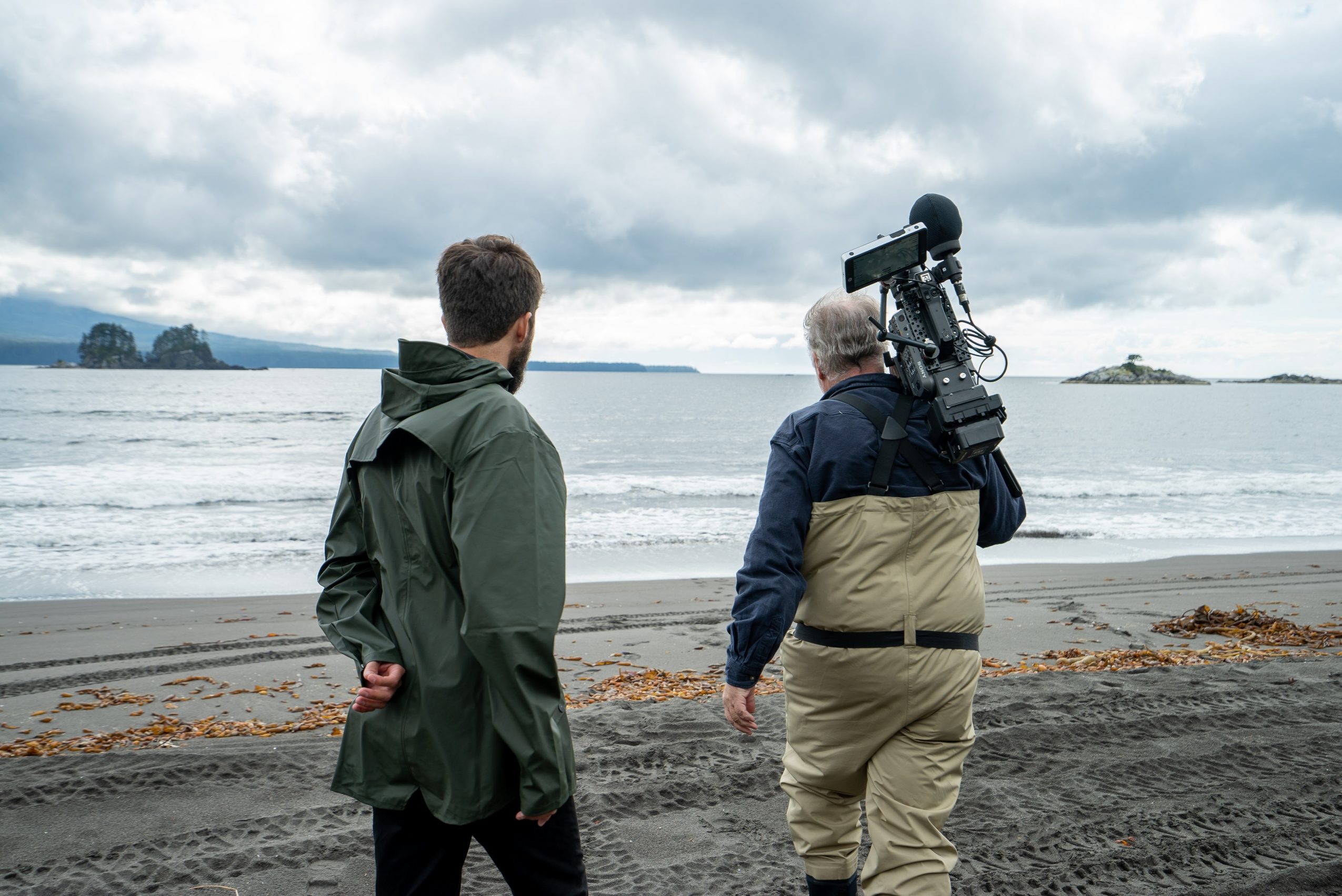