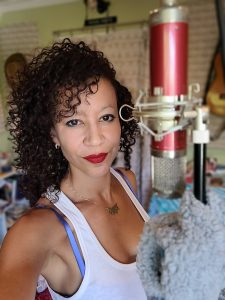 Today we’d like to introduce you to Racquel Roberts.

Hi Racquel, please kick things off for us with an introduction to yourself and your story.
As a child, I attended church. I was about six when one day in choir rehearsal, the conductor asked all of the kids, “Who wants to do the solo?”. My hand shot up and I was granted the solo part. I then had to ask, “What is a solo?”! I remember being extremely nervous but don’t remember how the performance went. I’m sure the kid-cuteness factor got me through. That was my first vulnerable performance.

I always loved music and often imitated my older sister, who had far more natural talent than I did to create harmonies and to hear music deeply. She performed in talent shows, and so the teachers encouraged me to do the same when I came up after her three years later. I was always extremely nervous but worked through it. Come high school, a cute boy joined the Drama Club, and so I followed. It was the best immature thing I ever did! The boy quickly faded away, but I fell in love with Musical Theatre and by senior year became Drama Club President and a decorated Thespian.

When I look back at how I got to where I am now, I see it as stepping stones, one project into the next. My professional mindset started when I began deeply studying voice at UC San Diego as a Musical Theatre major. I transferred to UCI (following another boy – who turned out to be my future husband), and while in my sophomore year, I landed a gig touring the United States, Japan and Canada in The Musical RENT. That gig was followed shortly with a stint on Broadway at the Neil Simon Theatre in Hairspray, and then I hopped over the big pond to Germany, in the cast of The Lion King, which was performed in German! At this point, I was engaged to be married but didn’t have kids yet. When I returned to the states and settled back into life in Los Angeles, I started an online business singing vocals remotely from my home studio. I also had the honor of performing with some stellar musicians including vibraphone phenom Nick Mancini, Katisse Buckingham, Otmoro Ruiz, and The Capitalist Hippie Complex. I also was a part of the reunion of Grammy Nominated R&B sensation Brownstone.

Once I had my two gorgeous kiddos, Rameses and Cleopatra (also professional singers), live performances and rehearsals have been mostly on hiatus, but my online vocal business is going strong and has expanded into Audiobook Narration, which, as a dedicated thespian, is so fulfilling to me.

I have now released one album, am currently writing my first album of original materials, and I have sung thousands of songs for hundreds of happy clients worldwide. In many cases, I have also developed, directed, and starred in music videos for clients to use as promotional materials. I have also had the pleasure of voicing a handful of Amazon Audiobooks. Life is so darned good.

We all face challenges, but looking back would you describe it as a relatively smooth road?
Taking a broad perspective, my path in life has been golden and I am blessed. That said, adjusting to life as a mom, diving into the studio to track just a line or two at a time when motherhood is busy… That’s hard. My time is no longer as free as it was when I was pre-family and I could pack my life into a suitcase and go perform and make good money, without concern for when I was going to get home. Another thing I struggle with is the loneliness of creating music by myself. I come from theatre. I LOVE being with open-minded, crazy, free, talented people with big emotions and awe-inspiring skill sets. Without being around “my people”, I sometimes feel like my walls aren’t padded because of the needed sound dampening to capture quality recordings, but because something has to contain my crazy. Ha!

Appreciate you sharing that. What else should we know about what you do?
I use my voice for a living. I sing songs for songwriters and producers who need professional vocals, and I am a Narrator for Audiobooks. I tell the story, most often through music.

I am most proud of how well I’ve developed my voice over the years. I have studied with wonderful vocal coaches who care about career longevity and vocal health. With the guidance of Dave Stroud and a few coaches before him, I have been able to develop a large vocal range, loads of strength and vocal stamina. I’m also quick to toot my own horn about my ability to emote. I recall an article that spoke about Mariah Carey, noting that her ability to bring so much depth of emotion to her songs has been a major strength of hers across her career. That resonated with me and inspired me (as does the incomparable MC herself).

I care. I think that sets me apart. I really, really care that my clients are happy with what I create, so I always bring my best, and then am open to work with them to bring their projects closer to their ideal if possible. My standards for myself are extremely high – I only want to create what I feel proud to put my name on. I think I developed this mindset by watching my father run his business, but this drive toward excellence became strengthened when I was touring. Knowing that every paid seat costed around $100 (on the low end) made me want to give the best show possible for my audience every time. They deserve it, and it brings me great pleasure to do it!

Are there any important lessons you’ve learned that you can share with us?
Gosh this is hard. I’ve got two!

1. Be on time! There is someone who is happy to replace you if you can’t get your butt to the show on time.

I never go anywhere not vocally warmed up when there is a remote possibility that I might be asked to sing. Going to a studio to listen to someone else work? – I’m warm. Going to a party with more than ten people? – I’m warm. Have I been asked to sing multiple times on the fly? Y.E.S. And my nerves are calmed knowing that my body and mind are prepared. Then it’s fun. 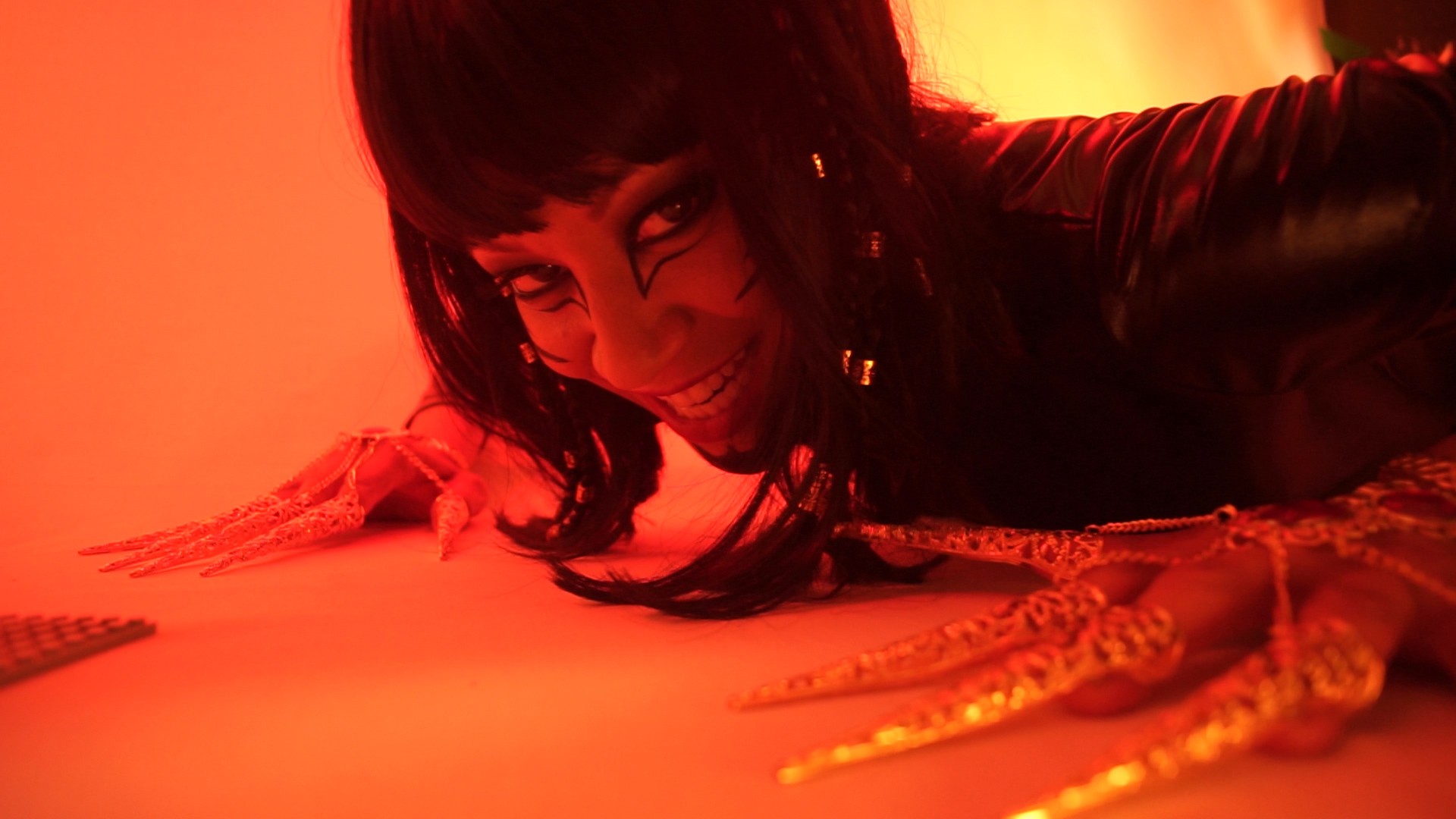 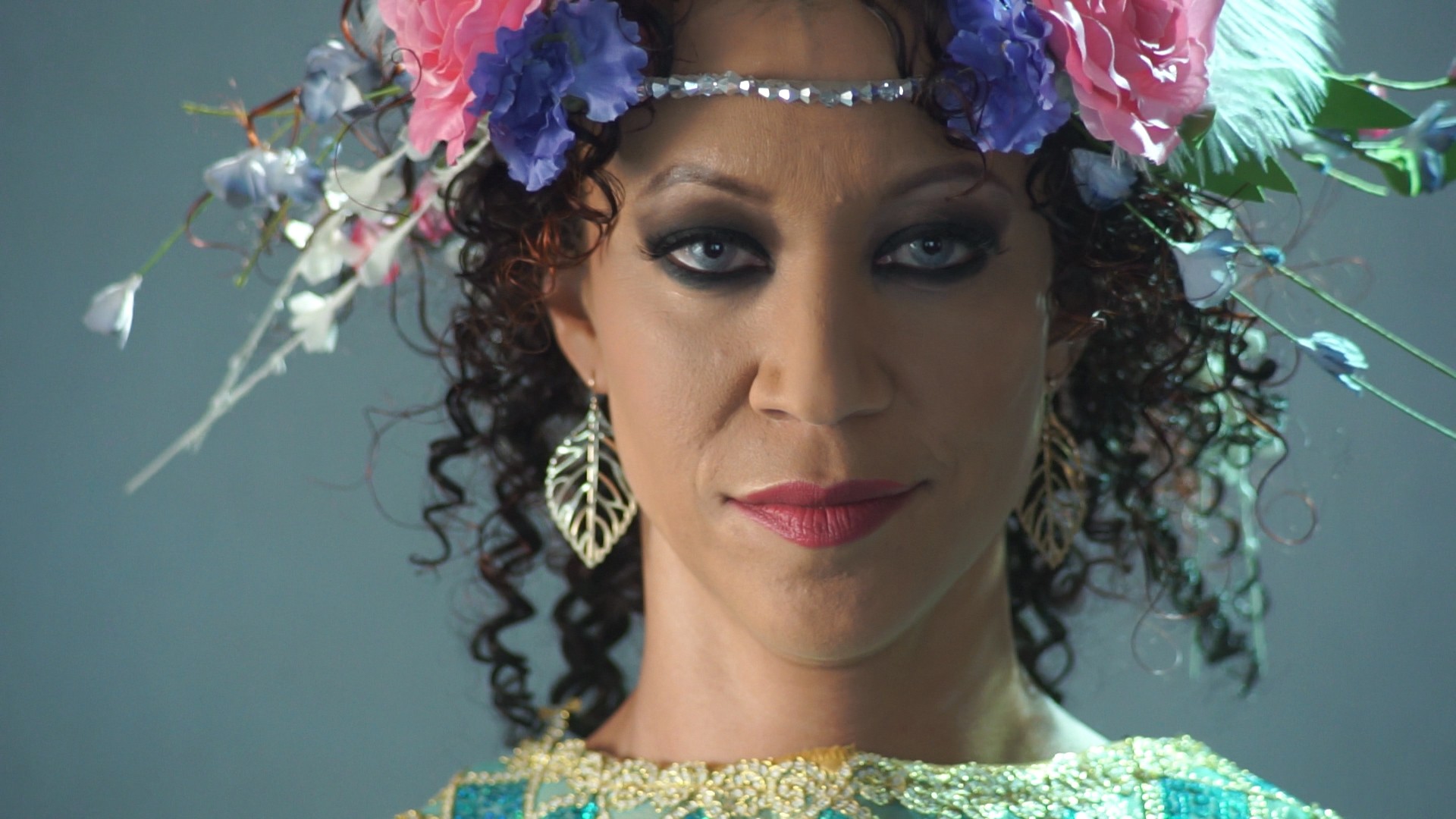 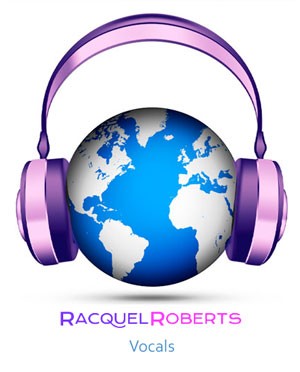 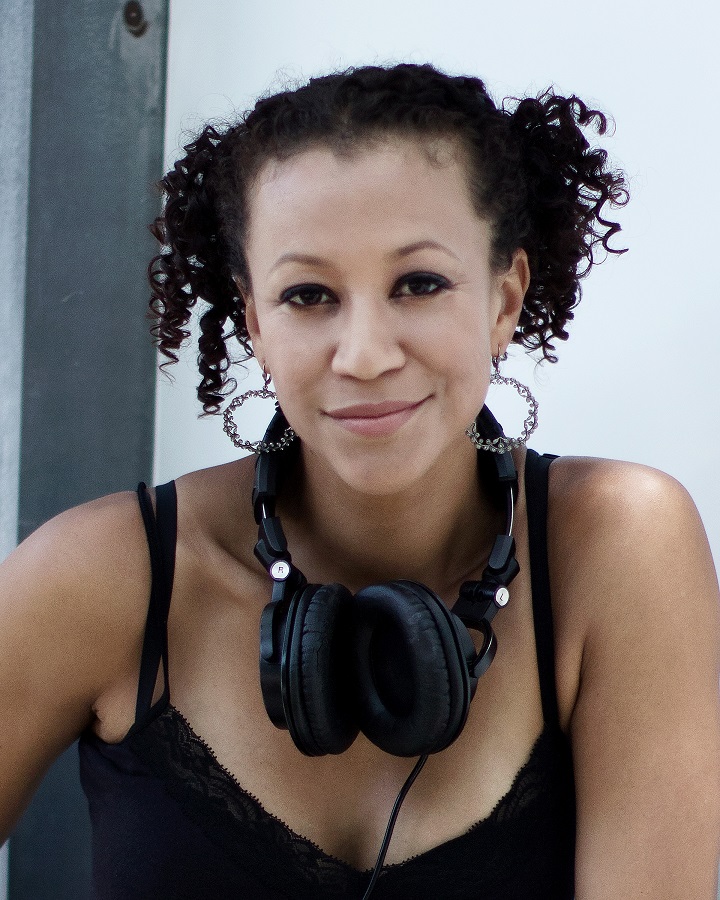 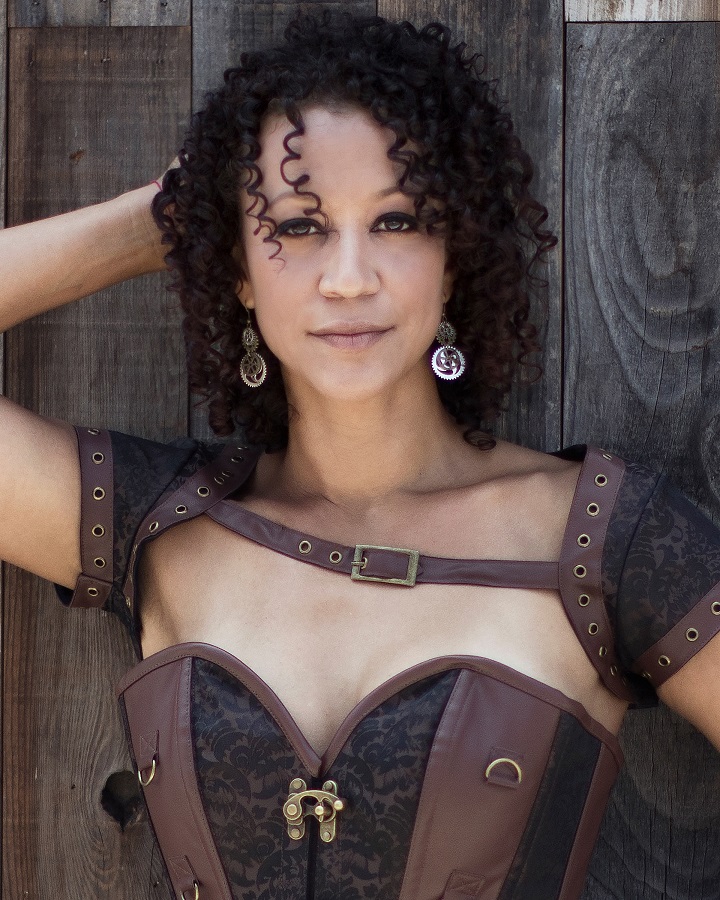 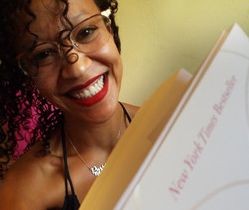