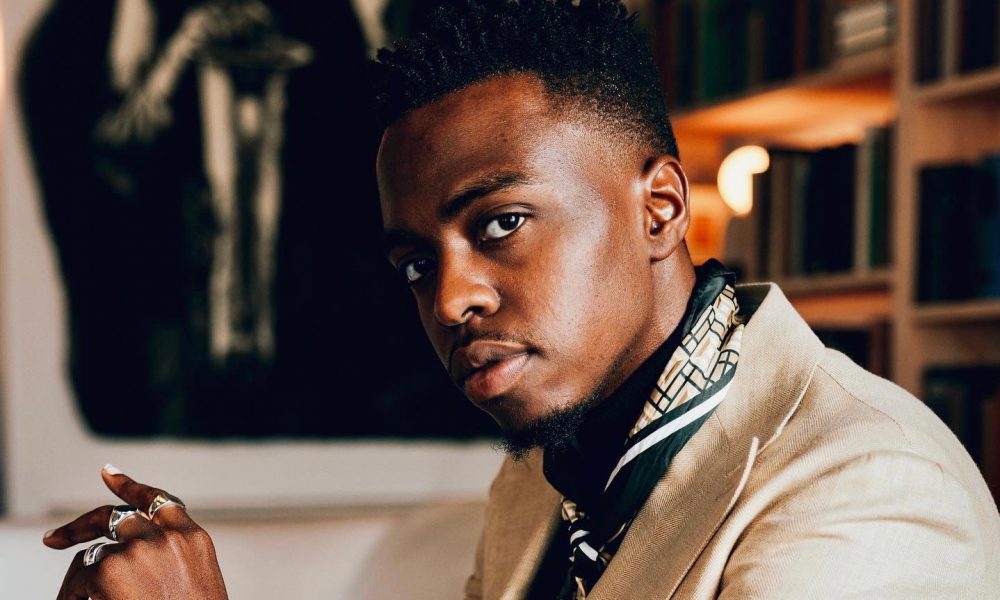 Today we’d like to introduce you to Proud Refuge. Them and their team share their story with us below:

Proud Refuge is a Kenyan-American Recording artist, Producer, and Songwriter. With the courage and integrity to resist the stereotypical trends of urban music, Proud has carved a unique place for himself in the music world. Proud’s artistic endeavors draw on his personal experiences of life in the US and in Africa, bringing together themes of faith, adversity and identity. Proud’s music addresses real-life issues while refusing to conform to the negative stereotypes of rap music. He aims to inspire his audience and share the insights he’s gained through his faith.

At just 25 years old Proud’s journey has been one of breathless success and cutting-edge impact. In a world plagued by negativity, Proud Refuge is definitely a beacon of hope in his generation.

Would you say it’s been a smooth road, and if not what are some of the biggest challenges you’ve faced along the way?
Growing up in America in an African household, I was often ridiculed and criticized for being different which forced me to use music as an outlet to express myself. Consequently, after surrendering my life to God in 2015, I later discovered that God allowed me to go through what I went through to help others who had also been rejected and misunderstood for being different. My purpose now is to inspire and deliver others facing similar circumstances through my music.

This birthed my movement, Mountain Movers Club in 2017, shortly after the release of my first ‘MMC’ EP, whose sole mission is ignite hope and impact middle school and high school students against suicide and drug abuse. My music not only continues to touch lives locally but also globally transcends past my region’s barrier crossing over in millions of streams on the internet.

Despite my recent success and recognition, I was first introduced to the music industry in 2007 by Home Boyz Records where I recorded my first single, titled “Ghetto to Palace”. My mother kept me in school so at the time and at the time, I was back and forth between Nairobi and Sacramento but I never stop writing and perfecting my craft.

Gospel Reggae legend Rufftone (Kenya) later discovered me in Highschool and at 16 years old, it launched me to higher heights. debuted his my single titled “Live” under the rap moniker (Malachi) featuring Kenyan Hip-Hop artist Juliani. In years to follow I developed my artistry, re-evaluating the style of music I wanted to create, mastering my sound, and stockpiling records formerly known as ‘pesa’ which I later dropped in 2015.

Appreciate you sharing that. What else should we know about what you do?
The Kenyan-American anomaly stands out as a cutting edge voice in his generation, a breath of fresh air, bridging the gap between trap and the afro beats sound originating from Africa. Slipping between rapping and singing in English and Swahili, he represents his culture and heritage boldly. His smooth delivery and evocative vocal tone pair well with the bouncy, energetic production that defines his sound.

What are your plans for the future?
As I finish up My third studio album I’m excited to see people liberated and set free through the music. It’s always a humbling experience to connect with new audiences and see people all around the world impacted by my art. 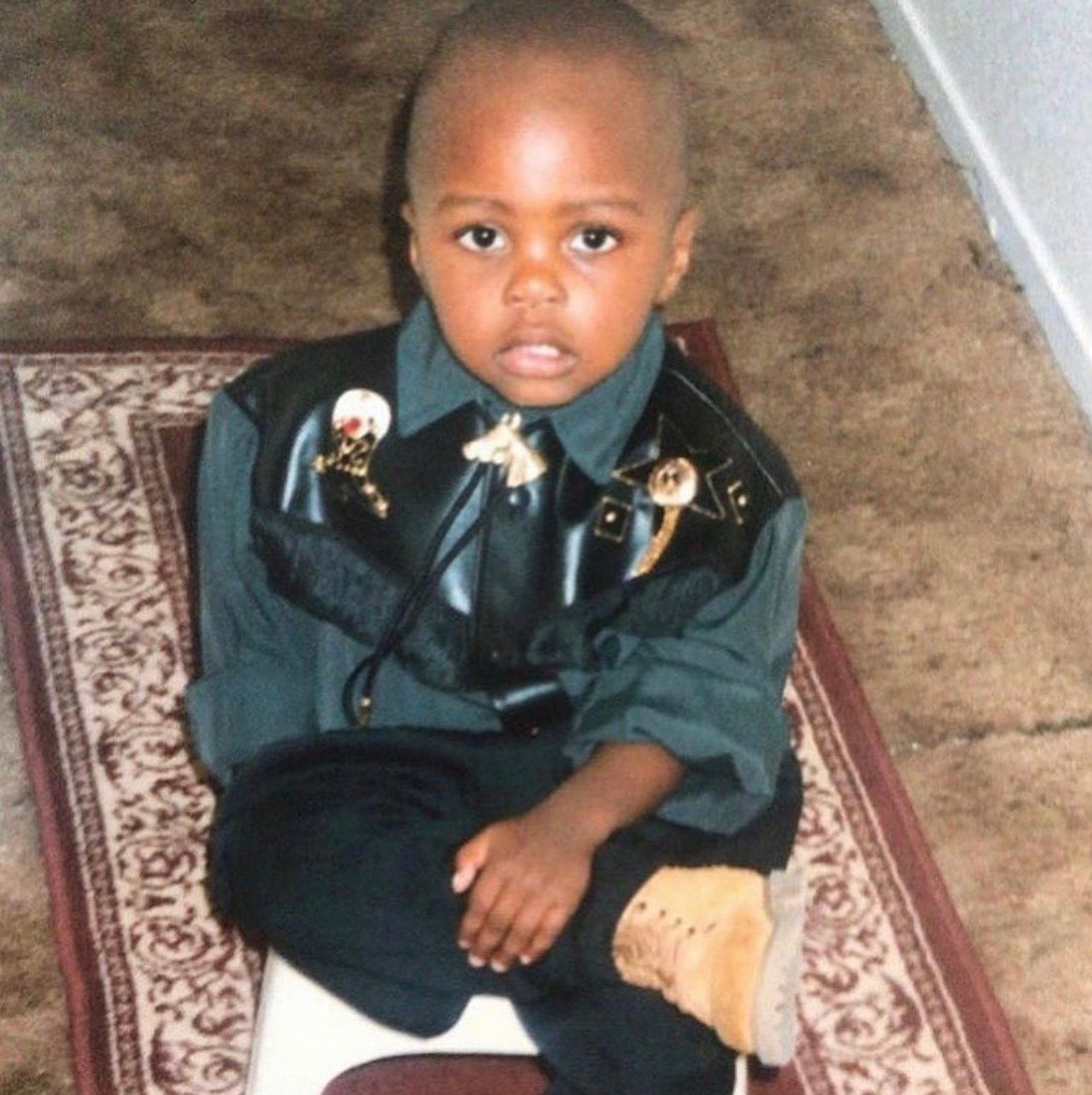 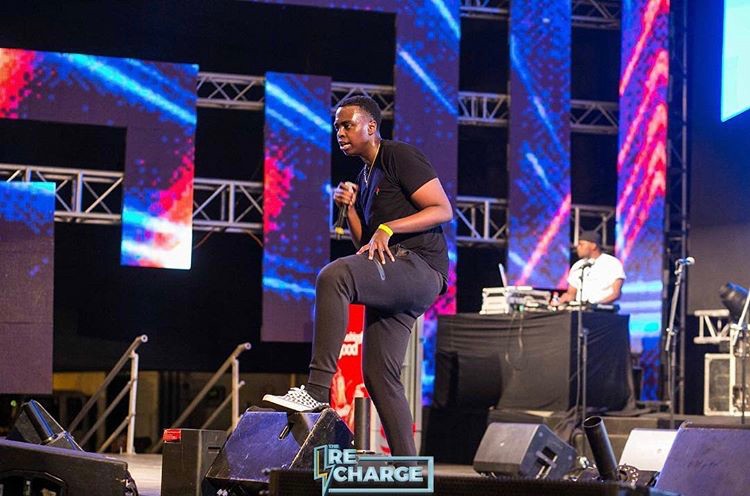 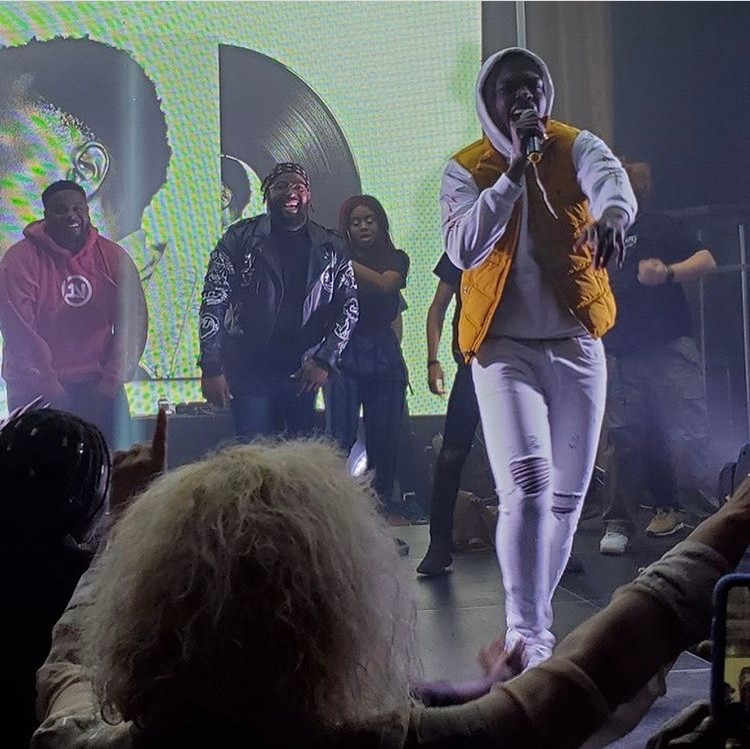 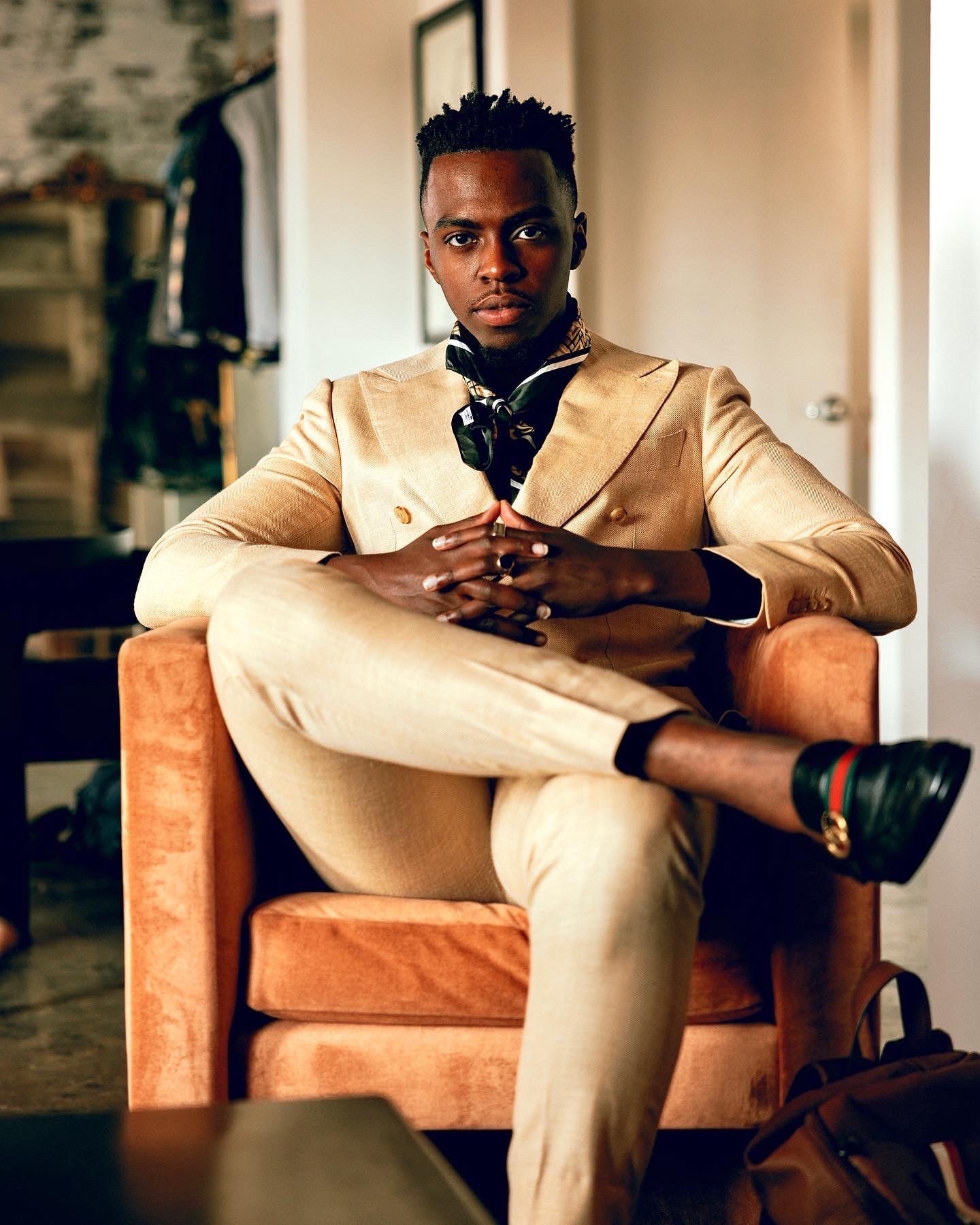 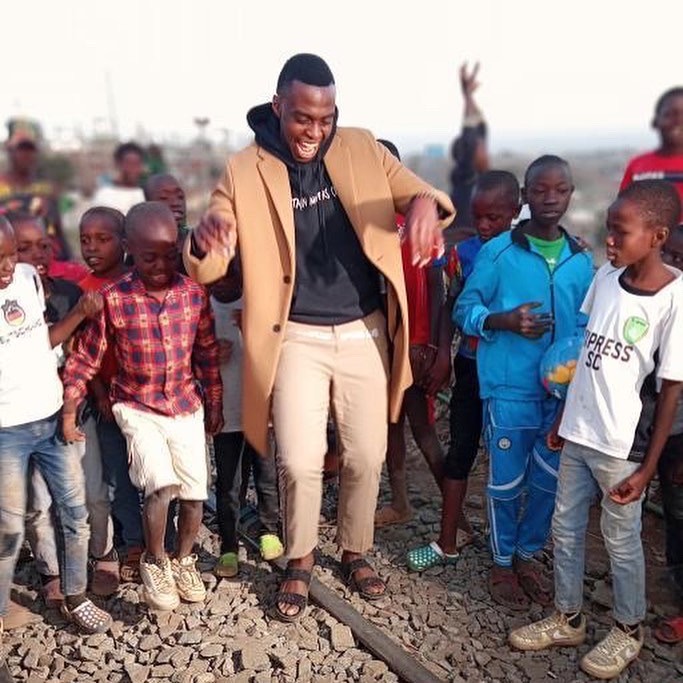 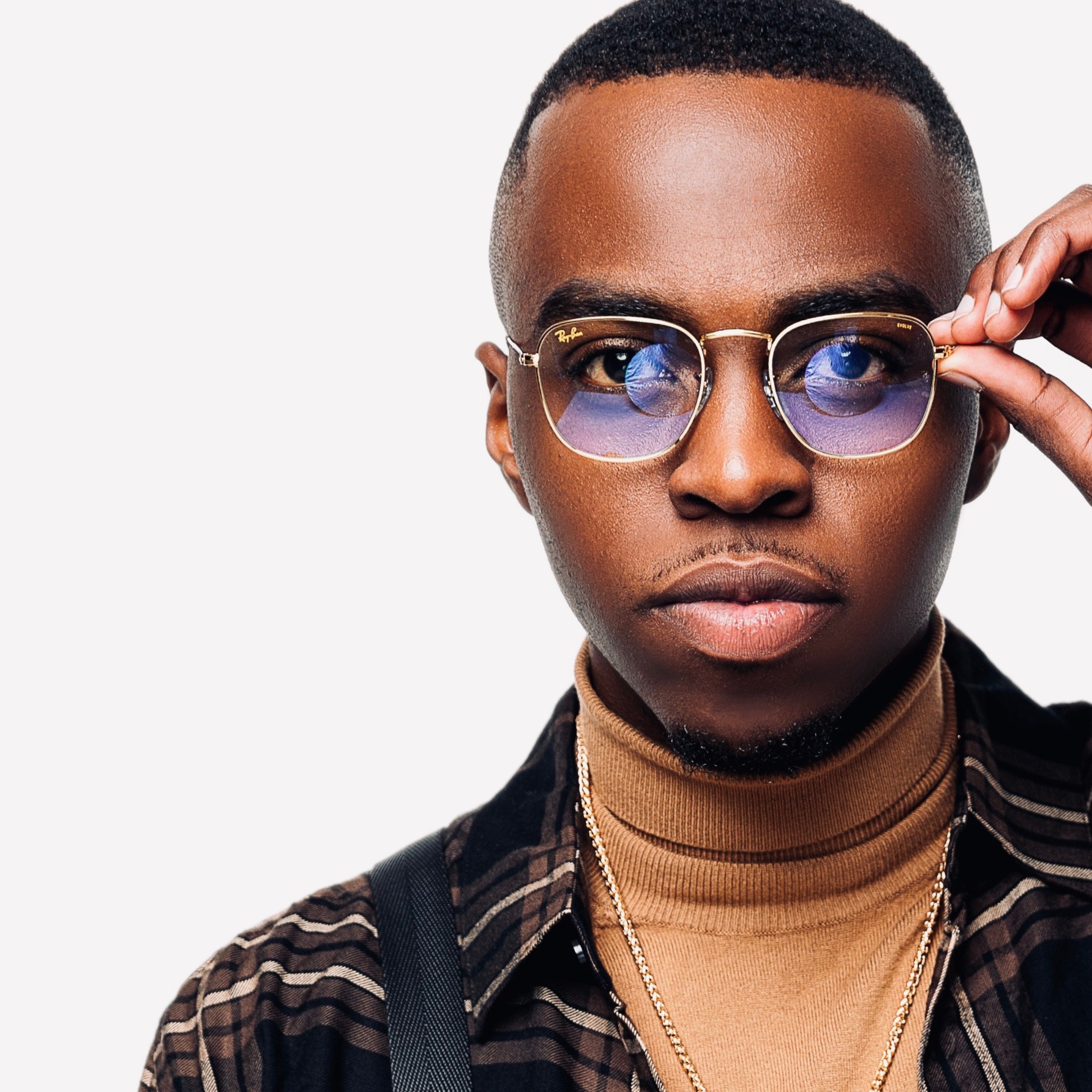 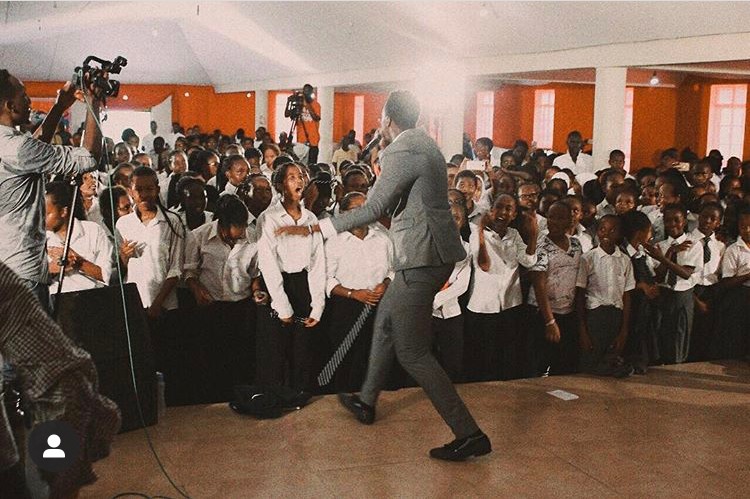 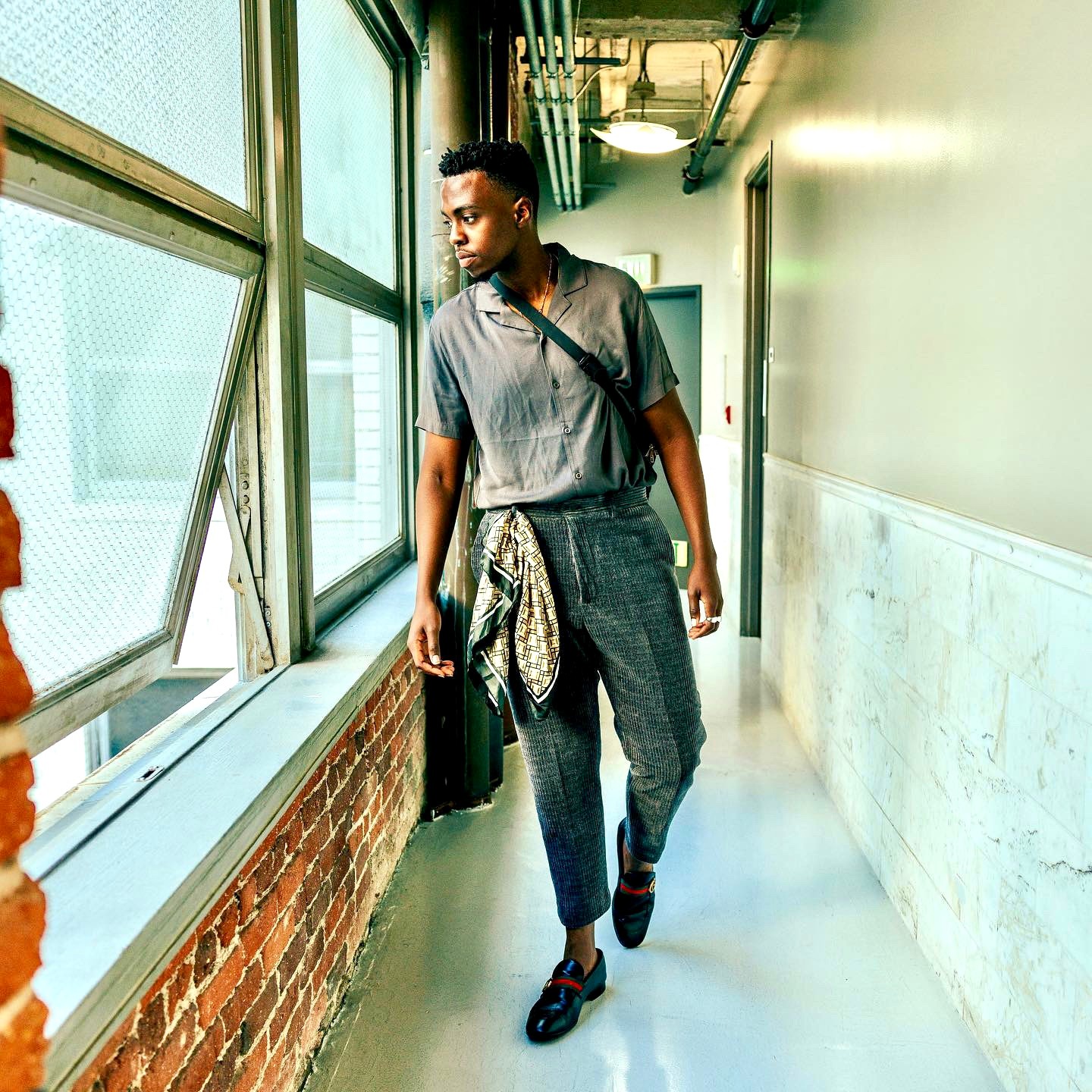 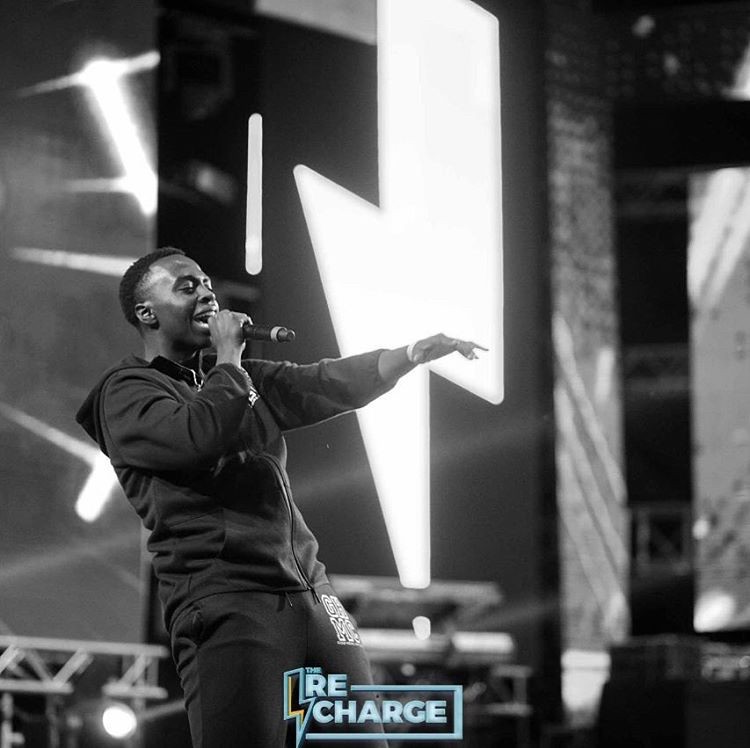 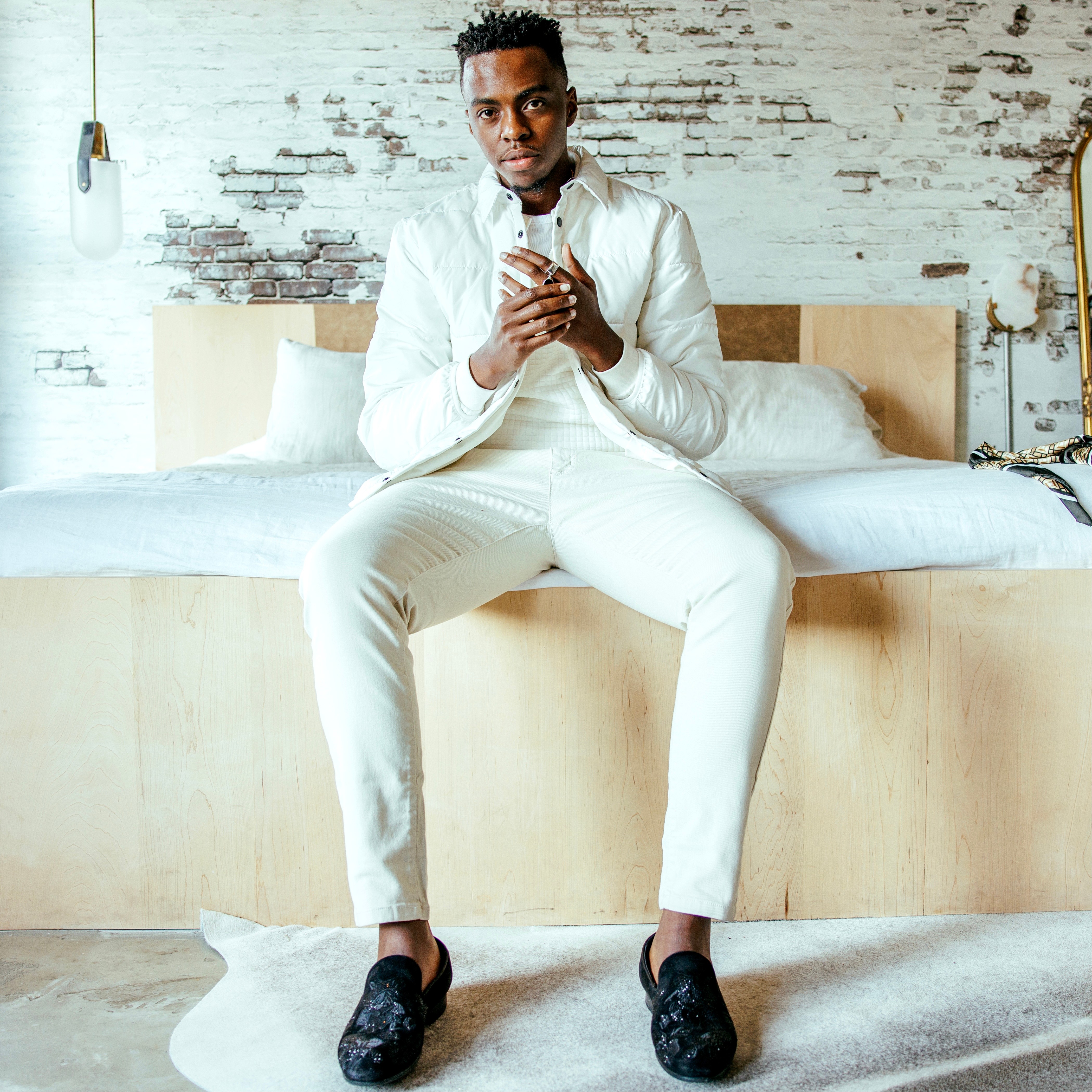