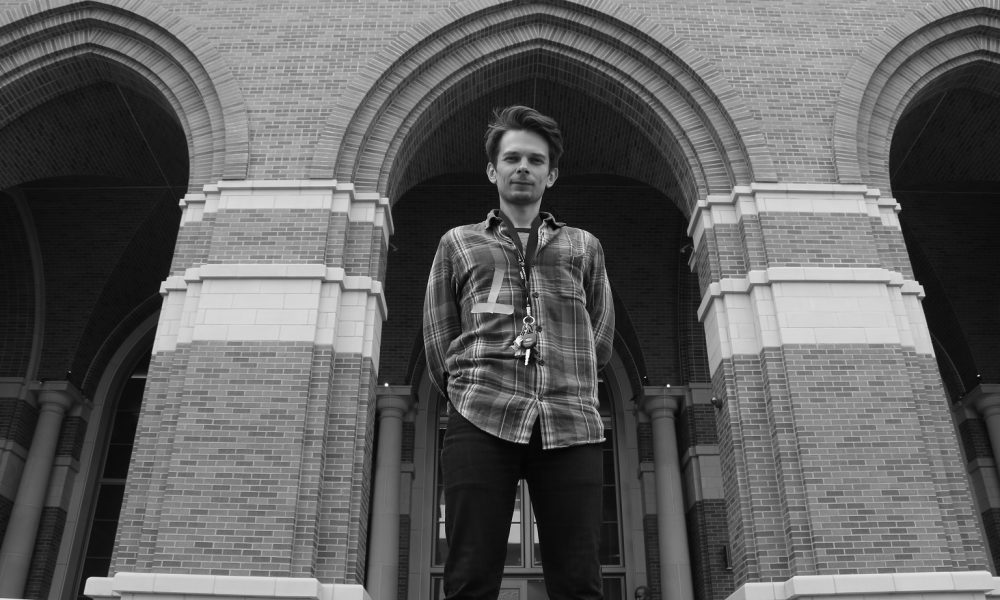 Today we’d like to introduce you to Pavel Gazdyuk.

Hi Pavel, please kick things off for us with an introduction to yourself and your story.
My engagement with visual art started with photography when I was studying international journalism at the Moscow State Institute of International Relations from 2006 to 2011. During my studies, I spent a lot of time at the student photography club, learning to frame a picture alongside my peers, contributing to exhibitions and becoming more proficient at formal rules of composition and color. Since then working with visuals has always been one of my biggest interests. After graduation, I got to work in many different media companies in Moscow. I got experience working as a documentary producer, director, editor and camera operator. I got to travel to the States for the first time in 2012 and since then, I have had an idea of studying and living here. The dream came true many years later when I applied for the Cinematography program at UCLA Extension in 2019. It has been a life-changing experience. Career changing too. I had never worked on narrative film sets before coming here. So I had to learn everything from scratch. I has been a challenging time. But I found a way to do it. It was a pretty straightforward formula. My theoretical studies were complemented by real experience working as a volunteer G&E swing or an AC on student projects. After more than two years of doing that, I started shooting my own projects as a DP, including music videos, documentaries. The biggest project so far I have worked on as a cinematographer happened in June 2021. Me and my long-time friend Flemming Laursen shot a feature drama in Redlands.

I’m sure you wouldn’t say it’s been obstacle free, but so far would you say the journey have been a fairly smooth road?
Of course, the Pandemic that happened a year after I moved to LA wasn’t helpful. Like everyone else, I didn’t have a chance to work for about half a year. But still I tried to get the best use of the free time by educating myself at home. In general, I could feel how things were working out: you meet a lot of people on set, if you work hard, they always notice you and bring you on the next project or recommend you to someone new. It has been exciting to learn, to get experience, to see new places, try new things. Also, the set language/terms was a big challenge, especially at the very beginning. Sometimes it was really hard to understand what other crew members wanted from you. So I started making my own dictionary where I put a new word every time I heard it. I would ask about its meaning or figure it out myself later. I’m still learning of course, and it feels like there is always something new. That what’s I love about this industry.

As you know, we’re big fans of you and your work. For our readers who might not be as familiar what can you tell them about what you do?
I am a cinematographer and a photographer. For me, it is an art of observation, finding spectacular things in an ordinary place. People’s stories are my major interest. I have been trying to approach it in many ways, for example, one of my independent video and photo project took place in August 2015 when I created Tees Aloud (#teesaloud), a web channel for which I ask different people (strangers and friends) to tell about T-shirts they are wearing. The idea that inspired this social media project was that people wear graphic T-shirts to express themselves, but sometimes a print or a quote depicted on the tee a person wears is not enough to express an idea, so I started collecting stories that are hidden behind this very personal piece of clothing.

Is there anyone you’d like to thank or give credit to?
The film industry is all about people. You are never alone, you work as a team even on the smallest projects. I realized this as soon as I started working on narrative projects. Most of the things we do in life we learn by copying. So I did that too, I have been watching how other people work. I have been watching cinematographers, gaffers, and key grips doing their jobs. I would try to notice all the details; from their approach to technical to creative elements of the job, I would also notice their personal/communicating skills. I would also ask questions of course. I would pay extra attention to something that’d like to use in my work. I wouldn’t necessarily memorize everything I saw but subconsciously, these things would stay in my mind. 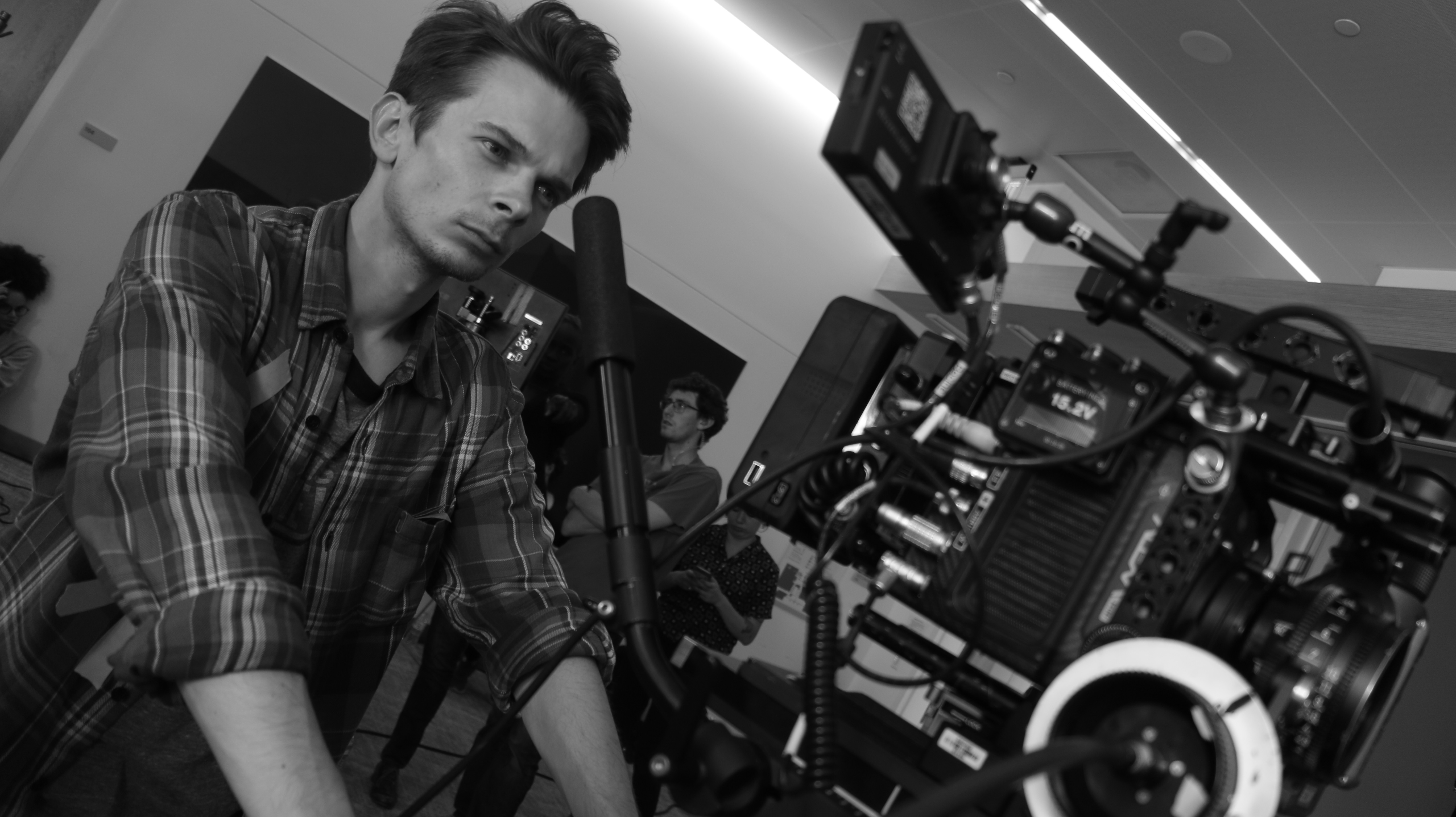