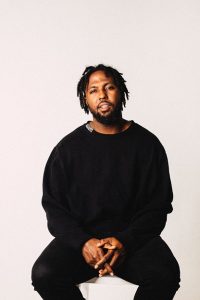 Today we’d like to introduce you to Novian Cherry.

Hi Novian, we’re thrilled to have a chance to learn your story today. So, before we get into specifics, maybe you can briefly walk us through how you got to where you are today?
Everything began to transpire during the pandemic of 2020. I finished playing my professional basketball season in Australia and didn’t have any plans since the world was shut down. I decided to start using TikTok and other social media platforms to keep myself busy and for entertainment purposes. I didn’t know at the time how influential I would become on social media and it would change my life completely. I was known for my comedic skits on TikTok and people began to gravitate to my profile after I had my first viral video. After this, my page would grow to 100,000 followers and TikTok decided to verify me. I continued to post consistently and my fan base grew to 1 million followers. I had a numerous amount of brands contact me in regards to collaborations and I became a full-time social media influencer. Once I reached one million followers, I decided to change up my content and wanted to be known as the influencer who shows love to his fans. I made it my mission to respond to every comment and like as many of my followers videos as possible. People on TikTok started to take notice of how down to earth I was and my following grew to 2 million in a month. I have been showing love consistently ever since and now I am at 4.2 million + followers.

In regards to music, I have always been a fan of music in general. My mother used to listen to old school R&B jams like Ashanti and TLC when she used to drop me off for basketball practice. It wasn’t until early 2021 when I decided to pursue my music career. I was in the studio with my friend Marvinbeats just messing around and we came up with a catchy TikTok video about “how to make a viral song in 30 seconds”. The TikTok video ended up getting 200k views and we released it and called the song “Groupies” feat Dan Diego. My social media fans embraced my music, which caused me to release my next record called “Bestfriend” feat 1Nito. This song would be featured #30 on the Top 100 Songs on TikTok Chart and garner over 44 million streams on the app. Once I realized that I could really succeed with music, I had the opportunity to perform my song in San Diego by opening up for BLXST. This was a great experience because BLXST is an upcoming mainstream artist and the event was sold out. That year I would have ten shows all around the west coast and open up for DJ Esco & Rubi Rose. Fast forward to today, I collaborated with Bino Rideaux and released a hit single called “Love Letter”, which has been on fire on TikTok and has a lot of potential to become a great record. I plan on dropping my EP this summer and I can’t wait to show the world how much I’ve grown as an artist.

Would you say it’s been a smooth road, and if not what are some of the biggest challenges you’ve faced along the way?
The transition has been smoother than others because I already had the platform and fan base before making music. I think the most difficult thing I’ve experienced so far is people I know taking my music career seriously. I used to work in the nightlife industry as a VIP Host so people often look at me from that perspective, but that’s not what I’m pursuing now. It’s hard for people to realize how far I’ve come in such little time, which causes them to treat me like the old me. I think a lot of people have these kinds of struggles where their friends or people from their city don’t take them seriously or support them until it’s too late.

As you know, we’re big fans of you and your work. For our readers who might not be as familiar what can you tell them about what you do?
I am known for my music and also being a creator on social media. I think that my music has a great sound to it and it’s something people can vibe to. I’m all about good vibes and connecting with others. One thing that I am most proud of giving back to my community and fans. I do a numerous about of giveaways on my platform and also partnered with another creator by taking 50 children from the inner city Christmas shopping this past year. What sets me apart from others is my personality. I am a very happy person and I love to laugh. I think this is a difference maker because a lot of artists don’t show this side of them where people can get to know them.

Before we let you go, we’ve got to ask if you have any advice for those who are just starting out?
For those who are just starting out, the biggest thing I’ve learned thus far is staying consistent. Consistency will turn a dream into reality. Often times our dreams are too big for others, which causes them to doubt us. It is very key to surround yourself with winners who inspire and motivate you. Things don’t happen overnight it takes time to get to where you want to be in life. I’m big on trusting your grind and the hours you put in to reach the goals you set for yourself. 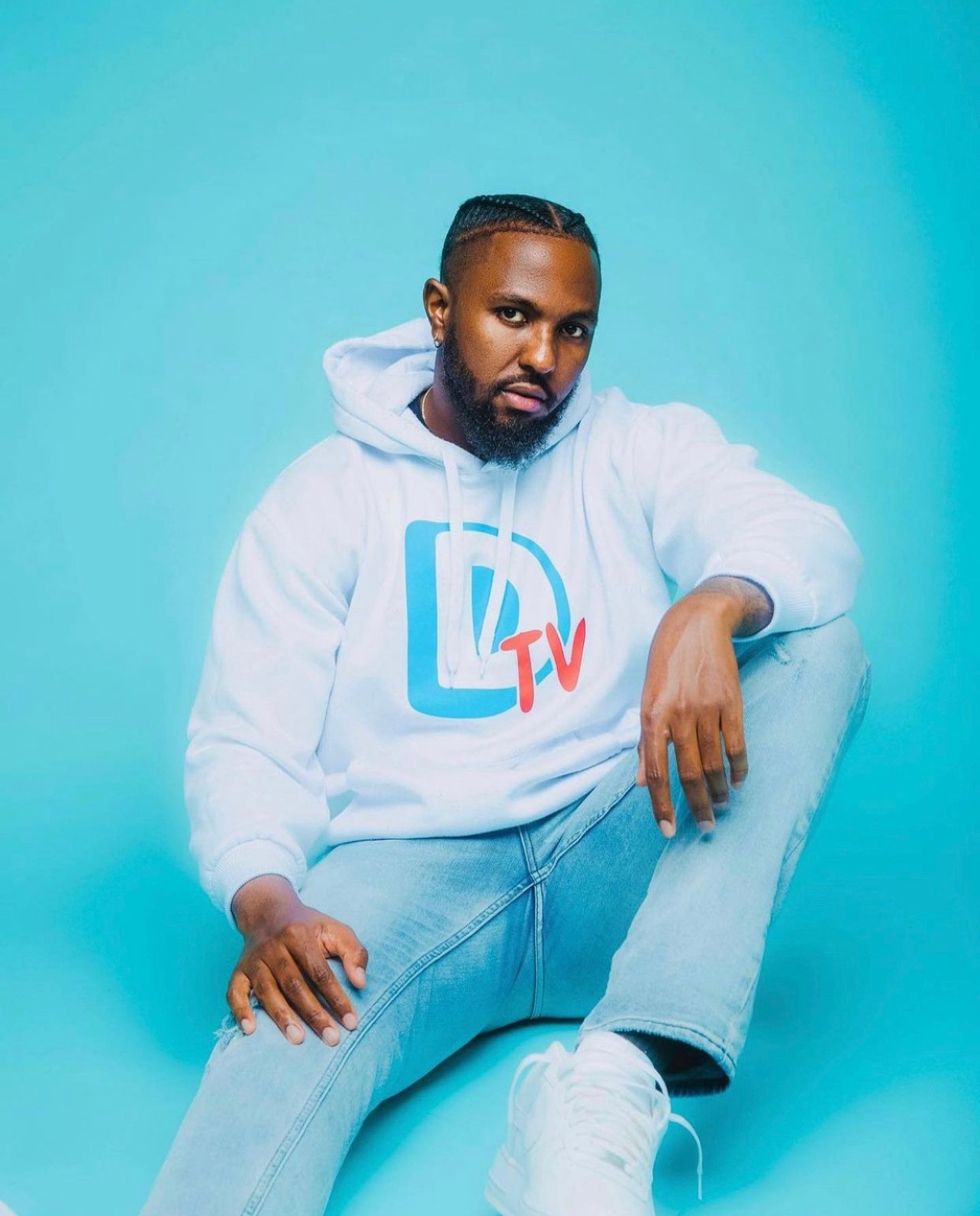 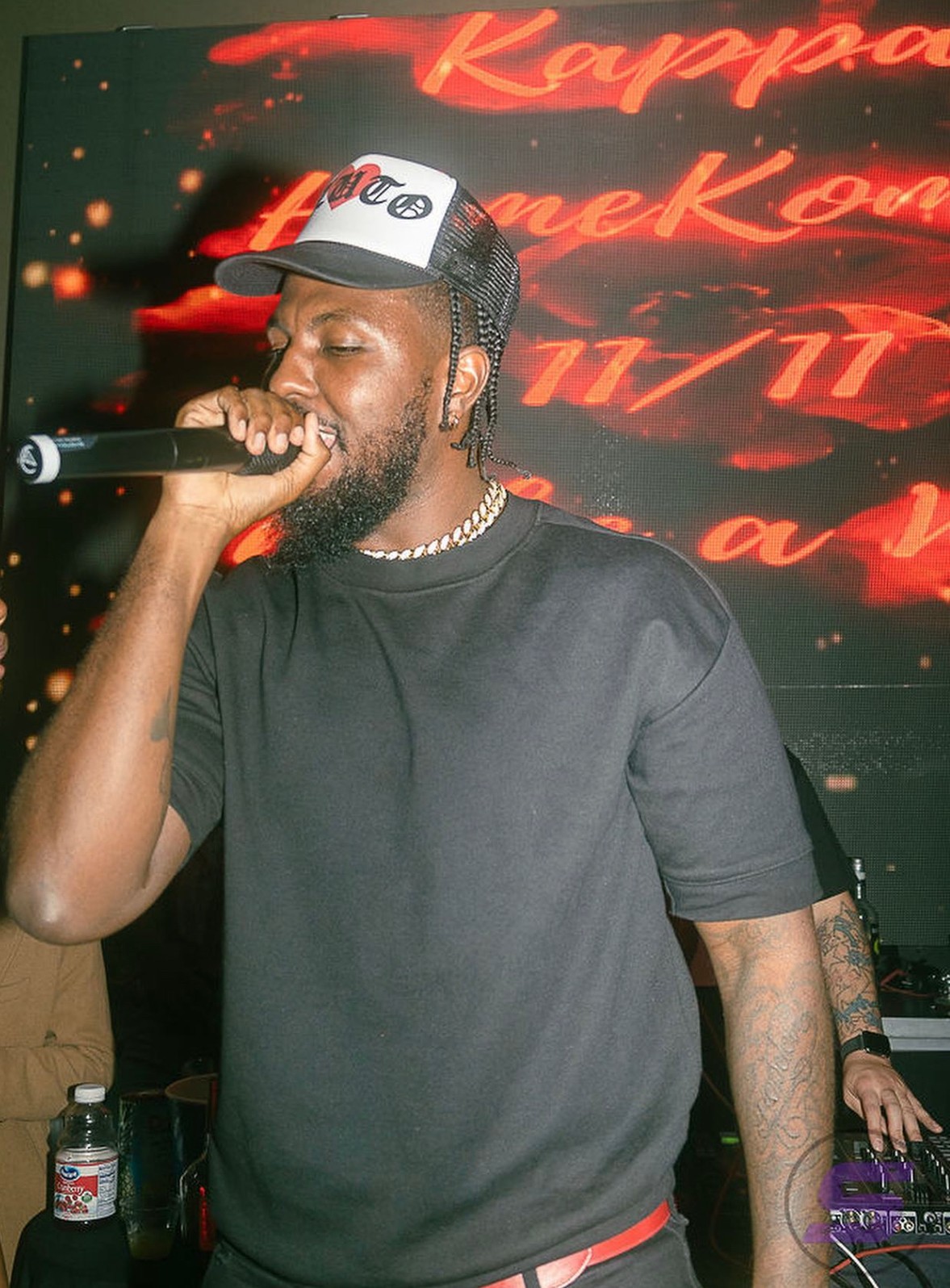 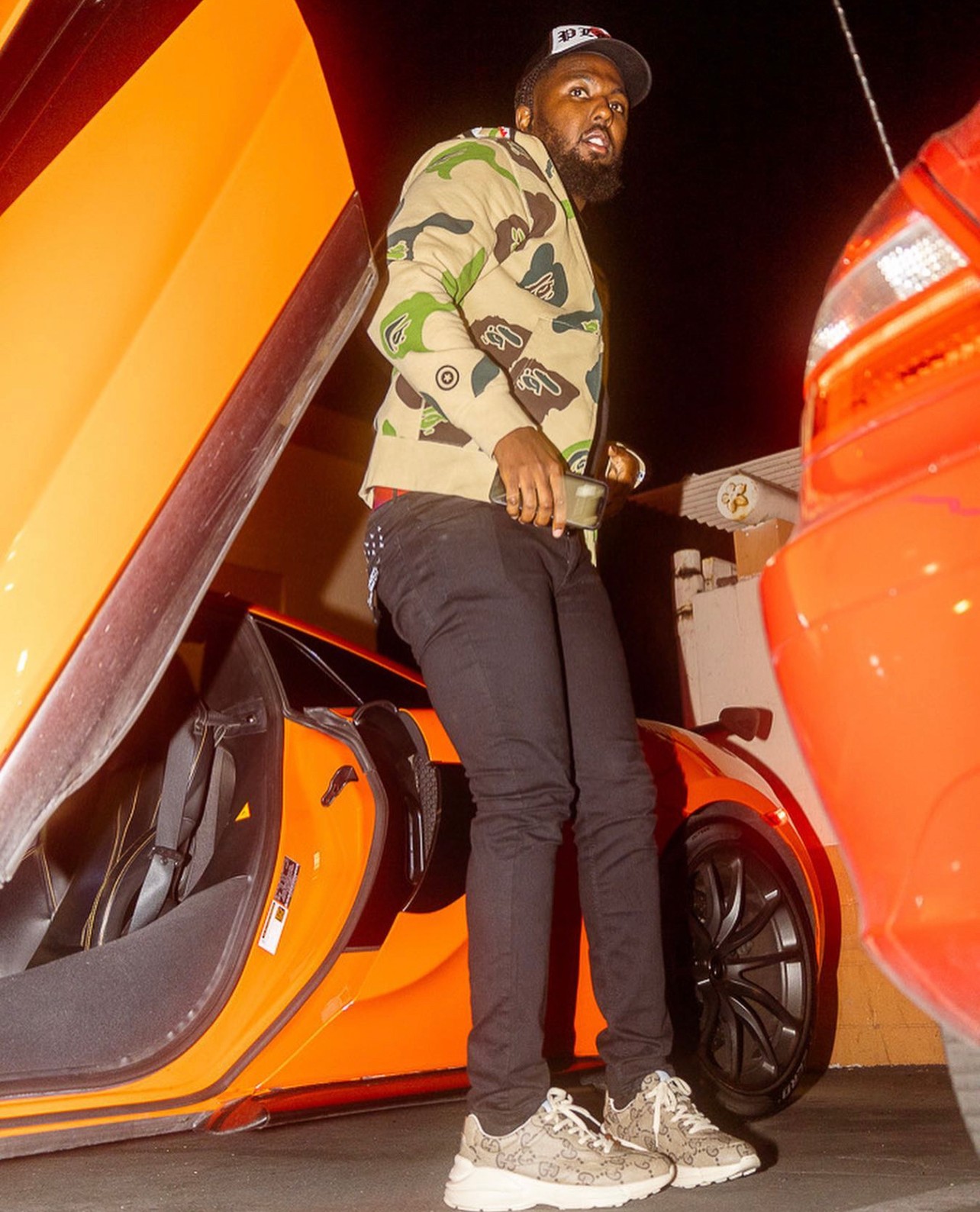