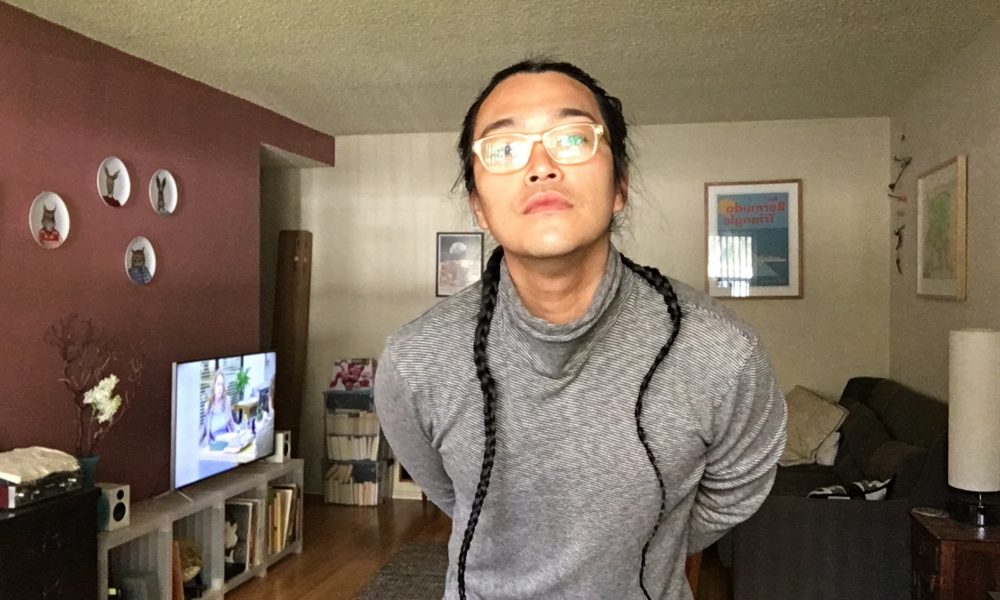 Today we’d like to introduce you to Nico Sy.

Hi Nico, so excited to have you with us today. What can you tell us about your story?
In 2008, I was laid-off from a job that financed my schooling. I was an engineering major. Not computers, chemicals. With the lay-off came the unfortunate DUI. It was a rough year, no one was hiring except for restaurants, and at the time, a friend was a sous chef at Little Dom’s so he hired me. I started dishwashing at Little Dom’s and was charmed by the kitchen’s camaraderie. I quickly moved through the stations and eventually became exec sous of Dominick’s Restaurant. Dominick’s was my rite of passage to being a well-rounded chef. There I learned how to balance both administrative and creativity under the guidance of Brandon Boudet. During those times, I ate at every old restaurant landmarks, as well as new. In the weekends, I would spend in stáges at notable restaurants like Alma (DTLA), Farmshop (Brentwood), Mama Lu’s (SGV), Nopa (SF); hosting dinner parties, pop-ups, events— I was cooking all the goddamned time, for several years. It got to be too much. I eventually moved on from Dominick’s without another job nor a stáge lined up to take a break from all of it.

Although soon after, Cameron Markham (an old friend— former GM of Farmshop Brentwood/Marin) connected me with Josh Drew (former Exec Chef Farmshop Brentwood; French Laundry alumni). He was, momentarily, the consulting chef for Fiftyseven in DTLA which needed new leadership, some restructuring, and Josh brought me in as his exec sous to help with infrastructure. The chefs who worked under the previous leadership (Eleven Madison Park sous chef whose name I will leave out for various reasons) stayed on, and I am glad they did because they were some of the most talented chefs that I had the pleasure to work with. Unfortunately, Fiftyseven’s concept of a revolving chef every quarter deemed impractical so the owner had to fold after being open for only just a shade over a year. The last frontier was Luke in Woodland Hills which also needed help with restructuring and developing a culture. As a given in any large metropoleis, location is everything. It was 2016 and the culture of fast-casual dining has been a beaten path… and so it goes. Thus, my serendipitous transition into the cannabis industry.

Would you say it’s been a smooth road, and if not what are some of the biggest challenges you’ve faced along the way?
No. Managing people is frustrating but can also be rewarding. Before getting into middle management, being a dishwasher had its diminishing attributes as well.

Can you tell our readers more about what you do and what you think sets you apart from others?
Most of what has been established in the last decade were tired repetitions of fast casual service and playful combinations only to gather amusement, focusing solely on uniqueness only to be unique instead of what is more important:  progress, innovation, & providing accessible food for everyone.

I would love to open something (&or help someone open) an essential establishment necessary for any underprivileged neighborhood. That’s what it should have been all along— Instead, specialty coffee places are always the first to lay waste in a low-income neighborhood; then the tiny boutique market opens selling a head of cauliflower for $12.  It’s a shame. The worst part about it is, most of these new business owners aren’t even from LA.

Musso & Frank is LA, Langer’s is LA… Zankou Chicken, all street taco/pupusa/torta/danger-dog vendors, every Taiwanese, Chinese, Korean, Thai, Vietnamese, and Malaysian establishment in all of LA county, even Providence is LA.

I have a great amount of respect for people who invest their lives into focusing on one thing, as a contribution, as a service to society. Though, these days, it seems that most people get into anything for the intangible fame & wealth, and I’ve seen people do what ever it takes to catch a glimpse of it. It’s madness.

I’ve worked with chefs who could wax poetic about molecular gastronomy but couldn’t cook rice without a rice cooker, I’ve worked with hundreds of FOH staff who thought sweeping the floor was a busboy’s job, I’ve worked with FOH managers who treated dishwashers and busboys as third rate employees, and so on.

So, what do I do and what sets me apart?

I take from tradition, study it, respect it, practice it, and let it take over my life, and teach it to whomever is willing to do the same.

Can you talk to us about how you think about risk?
Always take calculated risks. Always. No matter how little or big. Especially when working for someone else, because what better time to fail than the time spent experimenting on somebody else’s dime. As an exec sous chef, I was required to notify the exec chef of any menu changes, product sourcing, and recipe testing. Most of the time, I didn’t, and it led me to both success and failure. The heartbreak and frustration that life delegates makes or breaks a person, failing is the best thing that can ever happen to anybody spirited and invested in their craft. 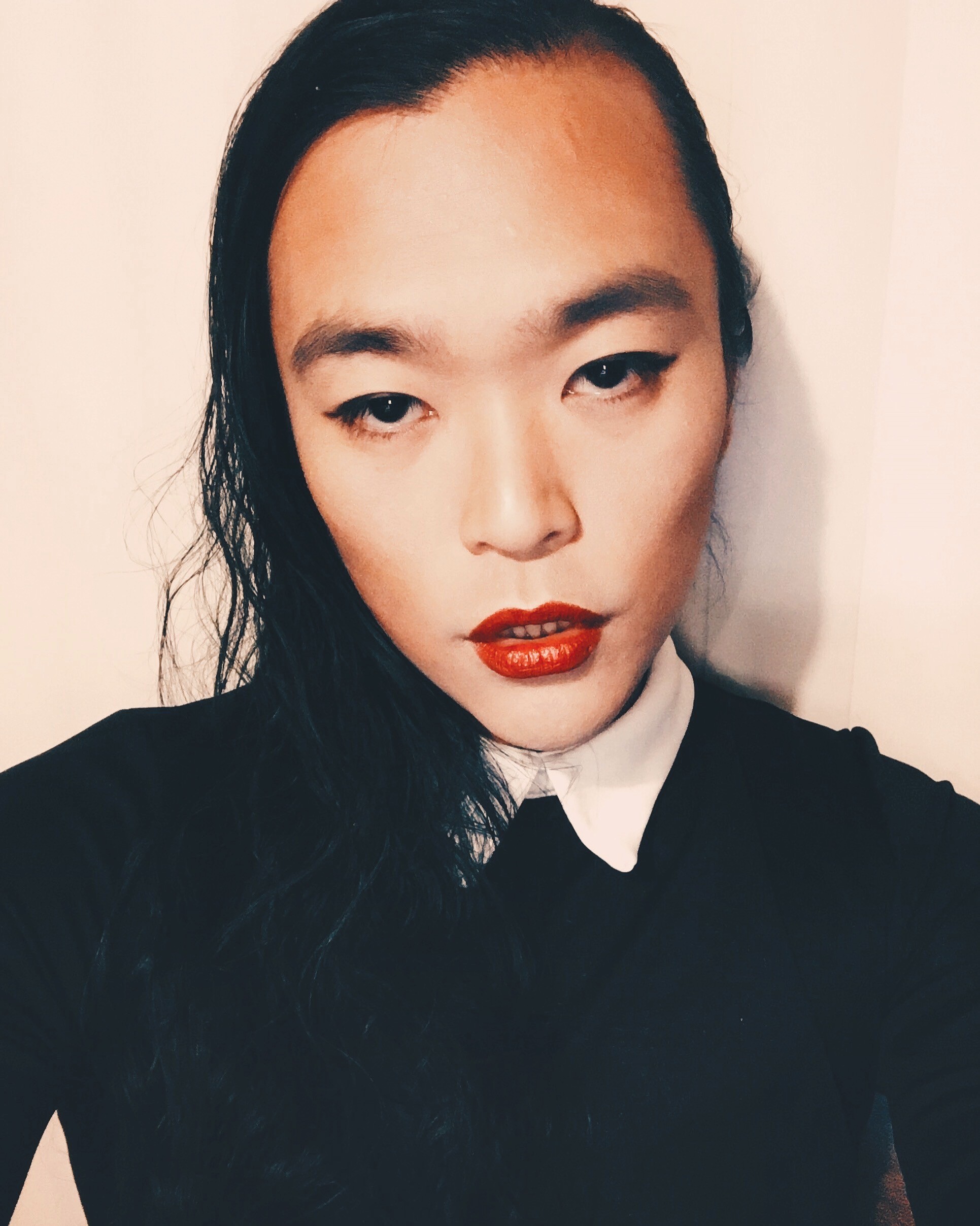 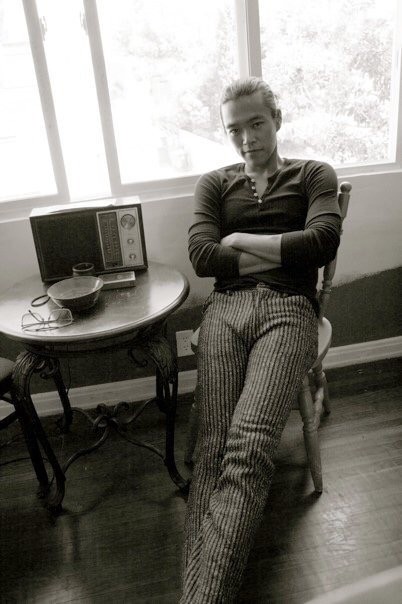 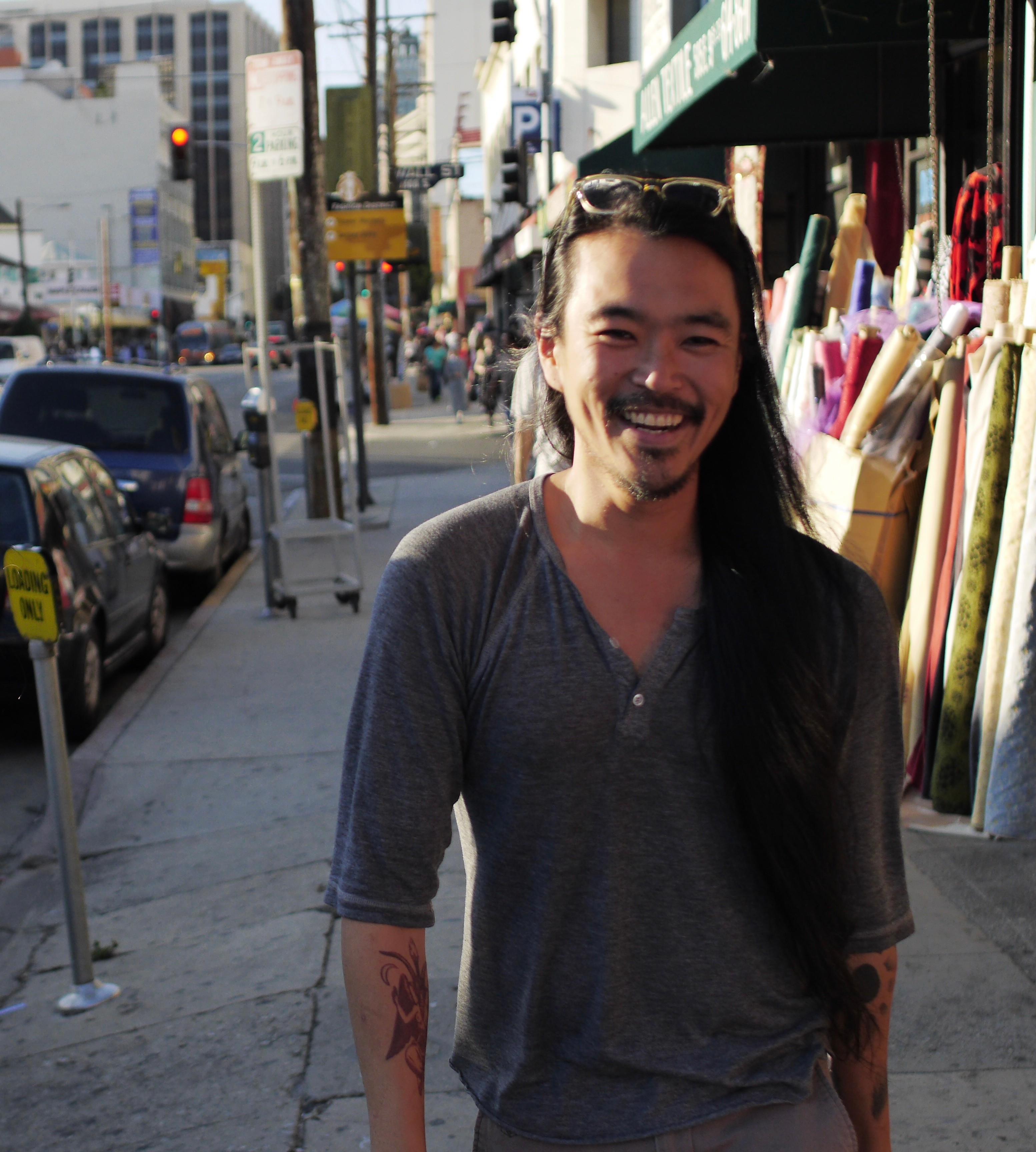 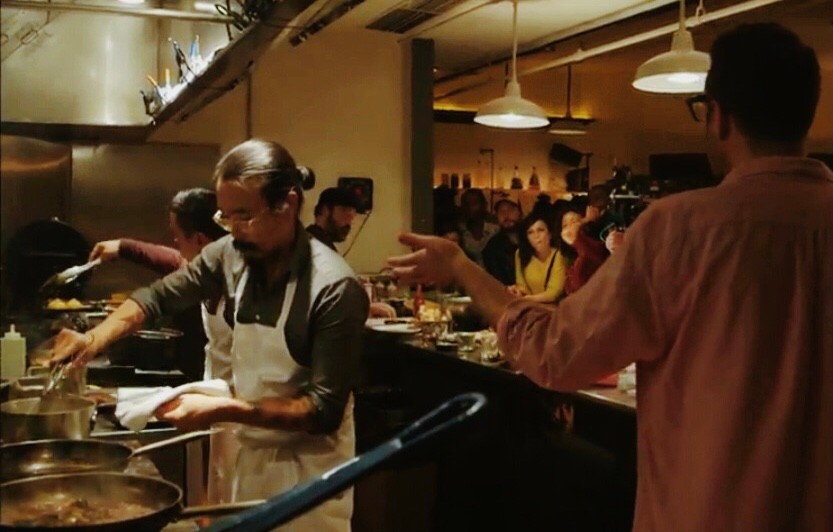