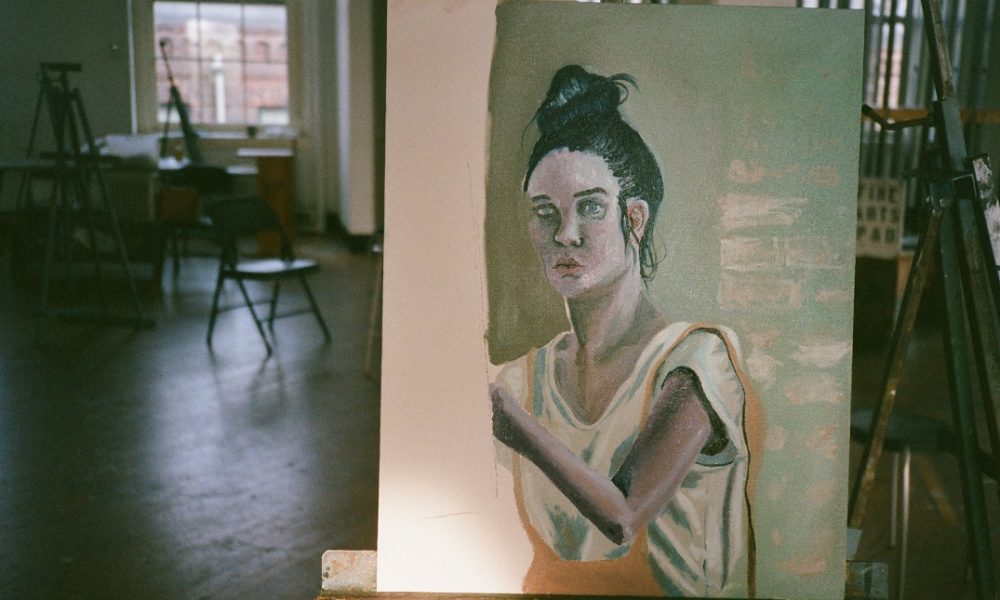 Today we’d like to introduce you to Natalia Ruiz.

Hi Natalia, can you start by introducing yourself? We’d love to learn more about how you got to where you are today?
I currently live and work in Los Angeles as a graphic designer, art director, and artist. I grew up in San José, Costa Rica, and left the country when I turned 19. I moved to Spain to study Digital Animation at the school Trazos in February, 2015. In Madrid, I explored photography as a medium of expression. I didn’t know anyone in the city and my camera became my companion. My first job abroad was as an intern photographer for the National Museum of Archeology in Madrid, photographing mummies and artifacts for temporary exhibitions. In January 2017, I moved to New York City to pursue a BFA in Photography at Pratt Institute.

Shortly after my move to NYC, I started applying for internships. I was hired at a studio called Catch New York as a photography intern for the summer. After working there for three months, I quickly realized that there’s very few photography projects in a design studio. I offered my design and animation skills for other projects and soon after that, they offered me a motion designer position. My role was fluid; some days I would do a product photoshoot, other days I would design a logo, edit a sizzle reel video, or animate motion graphics for a social post. I worked on campaigns for companies like Nike, Hewlett Packard, Reebok, and Loews Hotels’. Earlier this year, I left Catch to be the Art Director for Luminary at the ad agency D3 in SoHo. I was working under a creative director and managing 5 designers. We designed the entire campaign for podcasts like The Trevor Noah Podcast, The C-Word with Lena Dunham, Under the Skin with Russel Brand, Spooked and many others.

In March, when the US declared a state of emergency for COVID-19, I moved to Los Angeles, California where I  was planning to continue working with D3 remotely, as well as with the Los Angeles branch of Catch. However, like many during the pandemic, my plans were put on hold. I found a freelance job as an Art Director for an advertising agency in Los Angeles called Starmen. My clients are mostly medical facilities that offer COVID-19 Testing services, like The Solution IV.

Would you say it’s been a smooth road, and if not what are some of the biggest challenges you’ve faced along the way?
The first months in LA were difficult since I had to adapt to a new life that demanded a new normality. I had no job, financial stress, plus the stress of starting a life in a new city under quarantine paralized my creativity for a while. Finding clients was hard initially, but after reaching out to almost every post online looking for designers and directors, I built a client base with whom I work periodically. I also collaborated with creatives on projects that promised no compensation, but these interactions lead to work opportunities down the road. After regaining some financial stability, I felt my creativity crawl back into me and I started working on my art again.

Alright, so let’s switch gears a bit and talk business. What should we know about your work?
Any artist without a huge trust fund needs a day job. I’m lucky to enjoy mine, since both graphic design and art direction are passions of mine. However, I still feel the need to keep making my own art which is sometimes unrelated to advertising or branding completely. My work normally revolves around a fictional narrative. Fiction is a powerful tool to tell the truth. Using art to depict this truth is my favorite method of expression.

I begin by writing a story in a specific moment in time. The characters in the stories have complex personalities that are unfolded through evidence reproduced by myself. I create paintings, photos, performances, or video art that function as evidence of the story. My main influences are Zoe Leonard, Walid Raad, Phillip Guston, George Grosz, and David Hockney.

My most recent completed work is an archive called ‘The Klaus Heinsohn Photo Archive’. I filled a gallery with evidence of a graphic designer, Klaus Heinsohn, that worked making propaganda for the 1972 Olympics in Münich. This character was completely made-up, but that was undisclosed to the public. The gallery showed copies of her sketchbooks, journals, photos of her past life, artifacts she used to design, prints of the stamps she had created, and a documentary video. The video piece interviewed an actress, Jana De Hart, who posed as Klaus. Her answers were scripted. This interview along with archival footage from 1972 helped stitch the story together with the “evidence” shown in the gallery.

The opening night was packed, and Jana was there to perform as Klaus. Guests asked Klaus questions about her life, congratulated her on her work, and believed the entire fictional story that I had laid out for them. I had created a profound character with complex ideas, contradictions, and transformations. I borrowed many ideas from Aldus Huxley’s Brave New World to form Klaus’ satirical view of society. These views were present in every piece, in the interview, and in her performance at the gallery. We scripted what she would say about every piece.

This project felt similar to acting in private. My performance was never to be viewed live or on camera, but on the drawings, journal entries, and paintings that I created while pretending to be Klaus. It took a lot of mindfulness and convincing myself that I was this person from a different time to be able to create work as somebody else. At first, I could see my hand in the work, but slowly, I managed to change my style into something alien to me, KH’s style.

I felt very satisfied when I was in the gallery opening and everybody congratulated an actress for the work that I had created. For the character to come to life, I had to disappear completely. For the first three days that the show was open, I was just the archivist. On day three, the gallery hosted a Q&A, where Jana came with me, and we disclosed the truth: it was all a lie.

Any big plans?
I’m currently working on a project called Cutting Off Sacred Parts. The narrative behind the project exists as a longform poem. There are characters within the poem that I’m bringing to life with drawings and paintings. I’m exploring a lot of personal experiences and relating them to the state of the world today, one defined by the spread of disease. Apart from coronavirus, there is a spike in autoimmune diseases throughout the global population. Humanity reached a cellular level of self-sabotage, mirroring it to its effects on the planet. Destructive cells in an autoimmune body reach humans on the planet: tenants killing their own home.

Apart from this project, I continue to work as an art director from my home in Silverlake. Next year is full of exciting design projects for me. I will be working as an art director for a sizzle reel with D3, as a creative lead designer for Dynaco Magazine, and as an art director with the Starmen Design Group. I am eager to connect with other creatives in Los Angeles and collaborate with them. 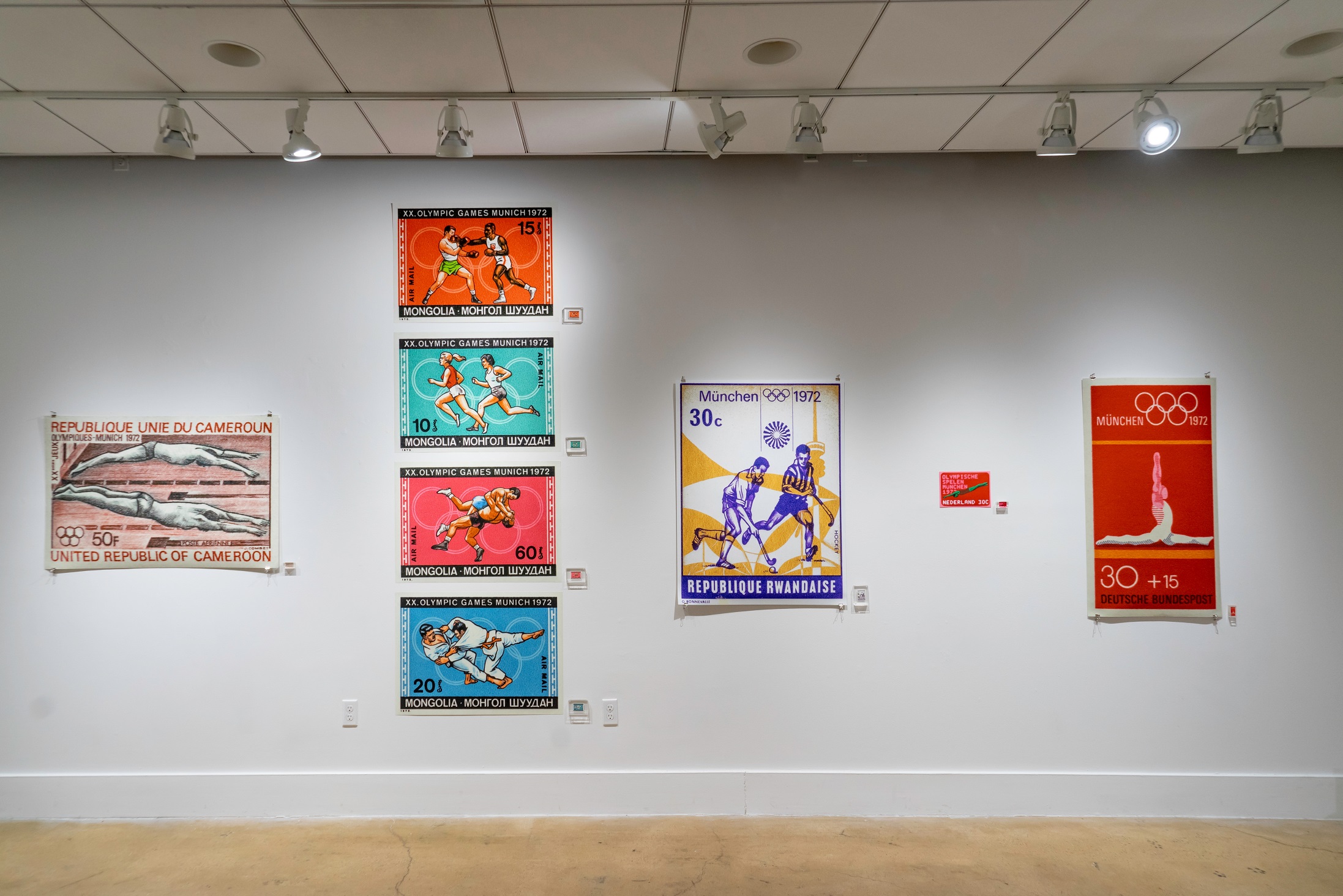 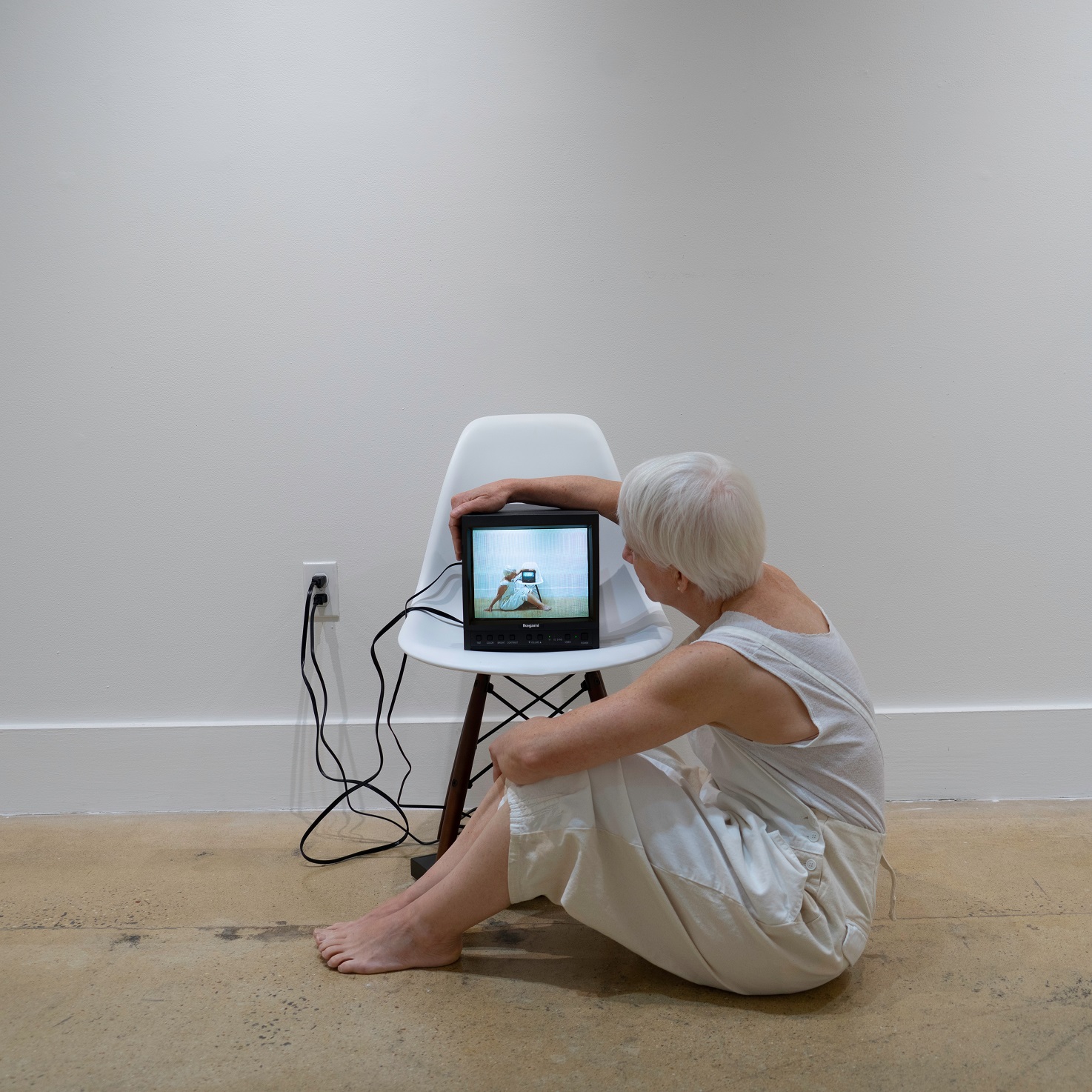 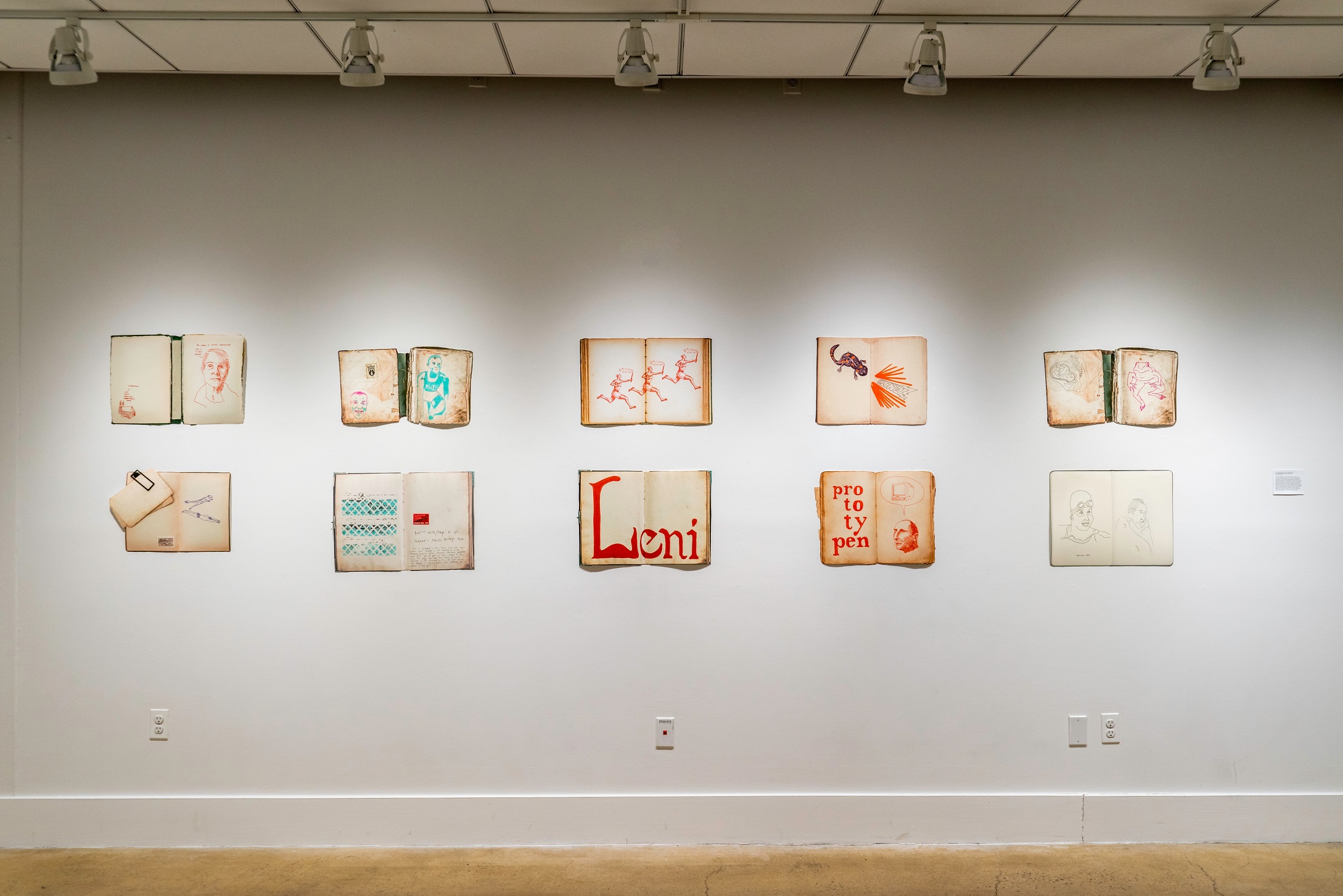