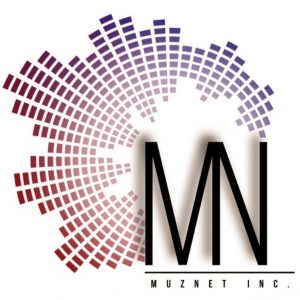 Today we’d like to introduce you to MuzNet. Them and their team share their story with us below:

It all began in 2020 when MuzNet’s CEO Keshroy Spencer, an avid drummer turned full-time audio engineer, sought to create a dedicated gig-booking platform for the music and entertainment industry enabling businesses and musicians to maximize revenue and exposure. After enlisting the help of his close brothers, what started as a simple idea has become a great mix of features with all the right ingredients needed for successful events and productions of all sizes. In addition to the app, MuzNet launched a miniseries called MuzNet Live in 2021 that aims to help launch and propel the musical careers of the performers.

Alright, so let’s dig a little deeper into the story – has it been an easy path overall and if not, what were the challenges you’ve had to overcome?
Not everything has been smooth sailing. Thinking back on the experiences of creating our mobile app there were a few hurdles we had to overcome. One of them involved learning the right words used by our design and development team. Before developing an app our team had little knowledge of what it takes to create an app, so understanding the verbiage used was key to understanding how to convey what we wanted. Another hurdle we had to overcome was the financial investment of funding an app. Although there isn’t an exact figure for creating an app due to varying features and a wide range of costs, an app like ours packed with great features required some substantial funding. In addition to the hurdles we faced, the covid pandemic seemed to be the most crippling. From the infancy stage of the app, we’ve had to push back the launch date due in large part to our dev team not being able to work in their office.

Alright, so let’s switch gears a bit and talk business. What should we know about your work?
Keshroy Spencer is a proud Jamaican music enthusiast and the oldest of three siblings. He shares with his beautiful wife Kenichia two handsome young boys. Growing up in Montego Bay, Jamaica, music was one of the many influences in the Jamaican culture that was both captivating and refreshing. However, little did he know that great musicians such as Bob Marley, Sean Paul, Beenie Man, and Beres Hammond would influence him to become a part of the musical world. It was with influencers like those that he was able to discover his passion and desire to learn more about the music industry. Although he had no prior musical experience and/or connections, he did not let that deter him from pursuing his dream of one day becoming a musician. After migrating to the U.S. and arming himself with nothing more than kitchen utensils and his mother’s cooking pans, he learned how to play the drums. As he furthered his education, he would go on to develop much-needed leadership skills which proved to be valuable at his home church True United. He currently serves as their media ministry president, as well as the chief audio engineer. After obtaining his master’s degree from Drexel University in Television Management, he continued to challenge himself to have a profound impact on the music and entertainment community by developing a mobile app that is designed to help connect musicians and employers for job opportunities. The idea of developing such an app came to fruition due to having witnessed the struggles both independent, unsigned musicians and venues face when finding the best fit for one another.

What’s next?
We’re always looking for more innovative ways to help our community in more ways than one. However, instead of telling you about them, we’d like you to see them for yourselves. What we can say about some of the changes we’re planning to implement will be life-changing. 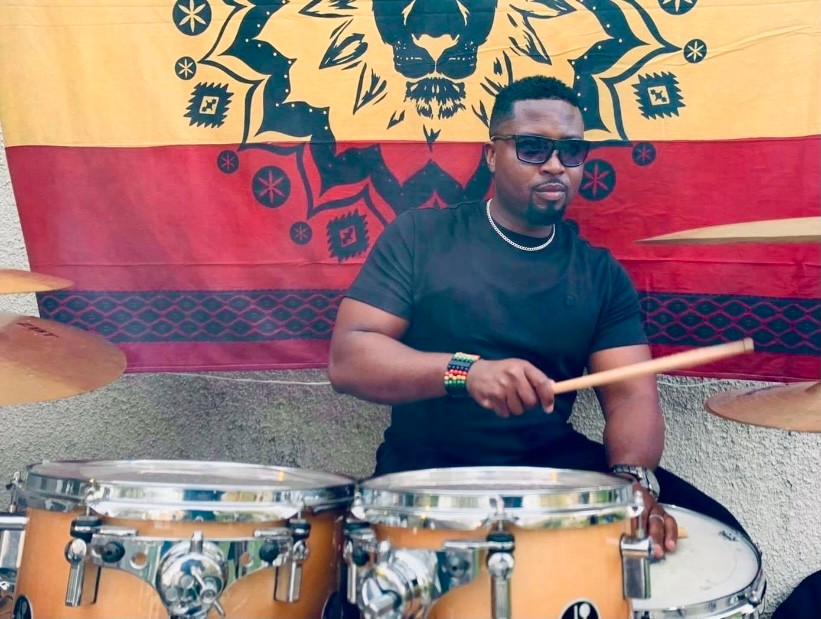 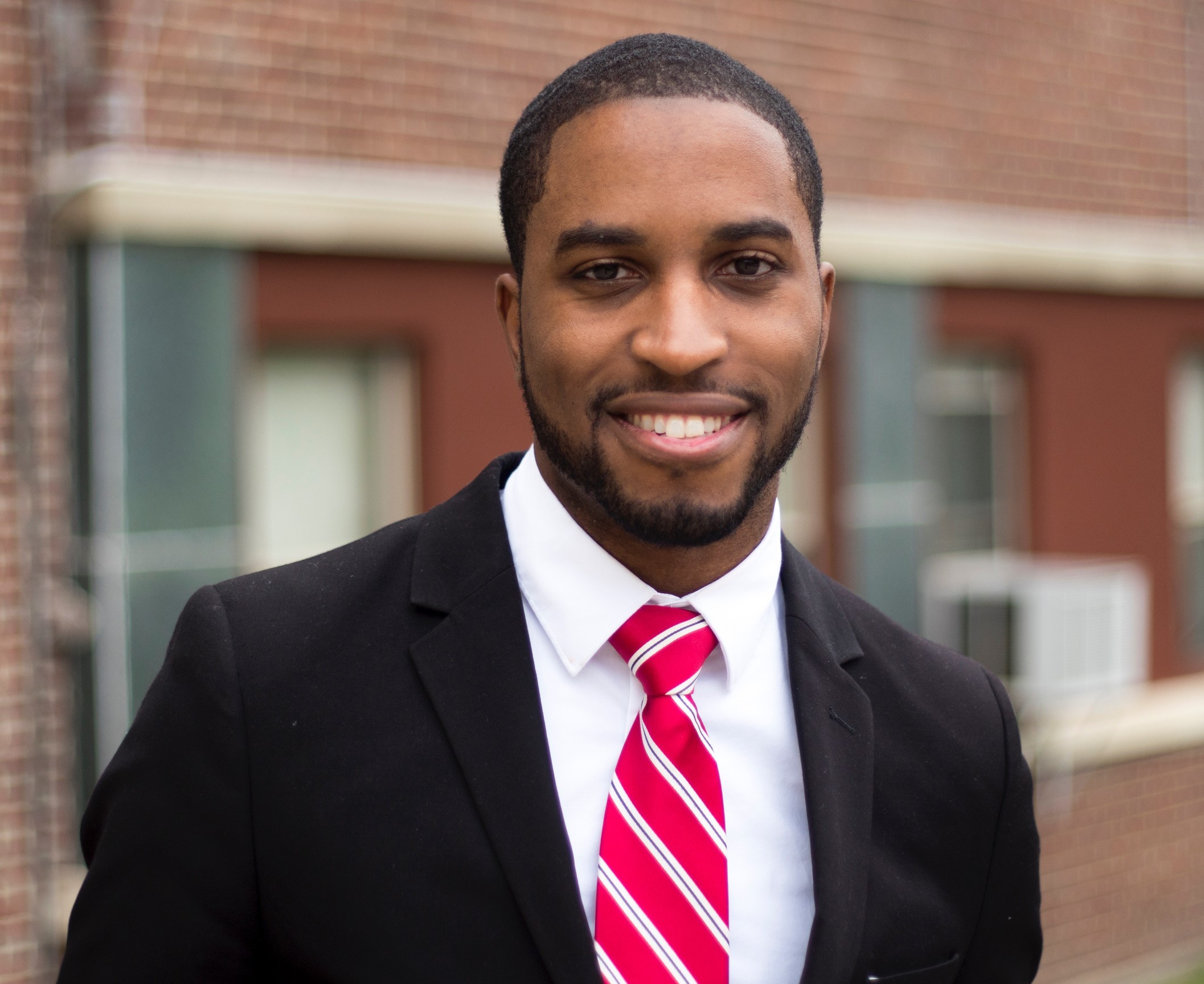 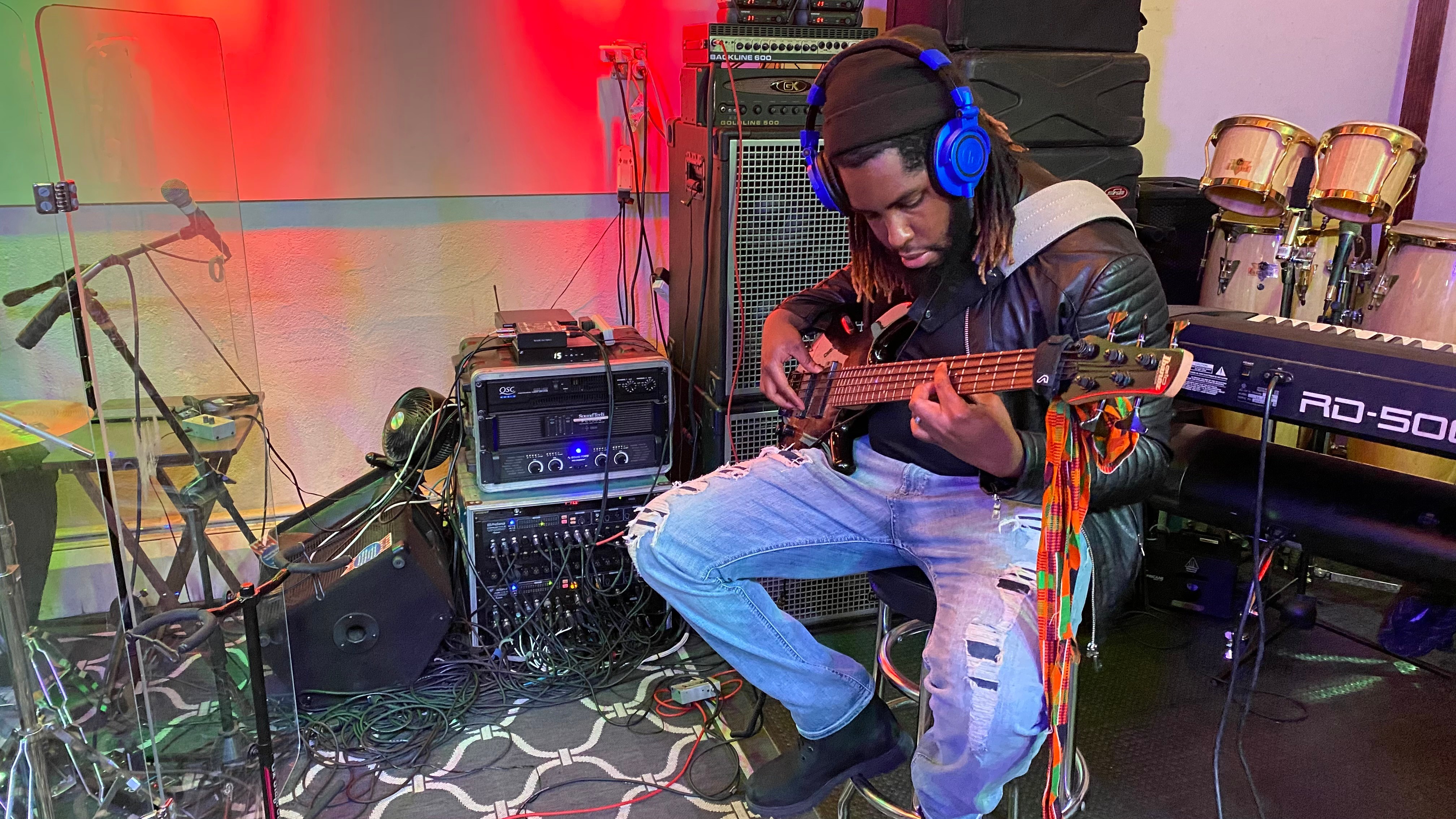 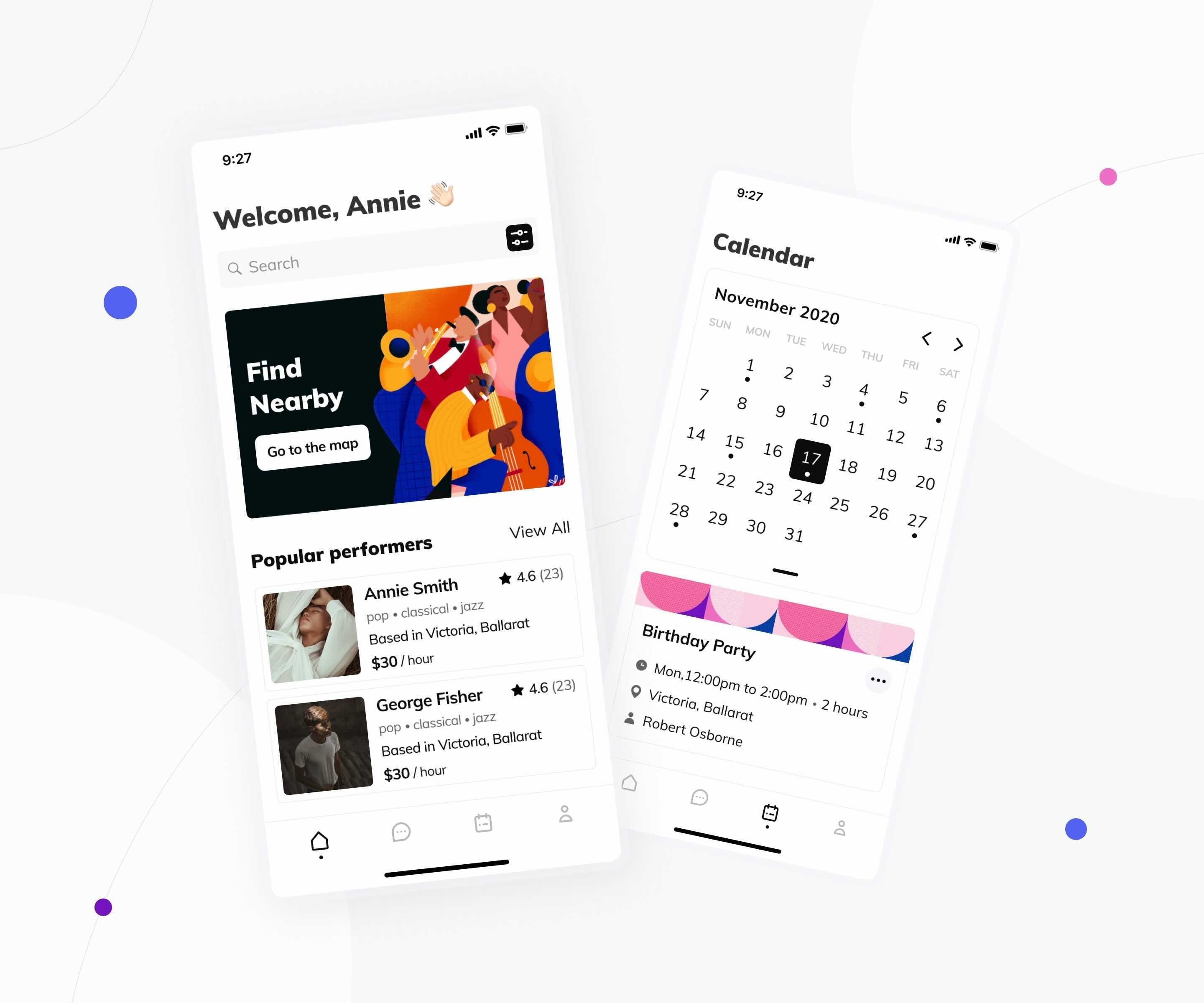 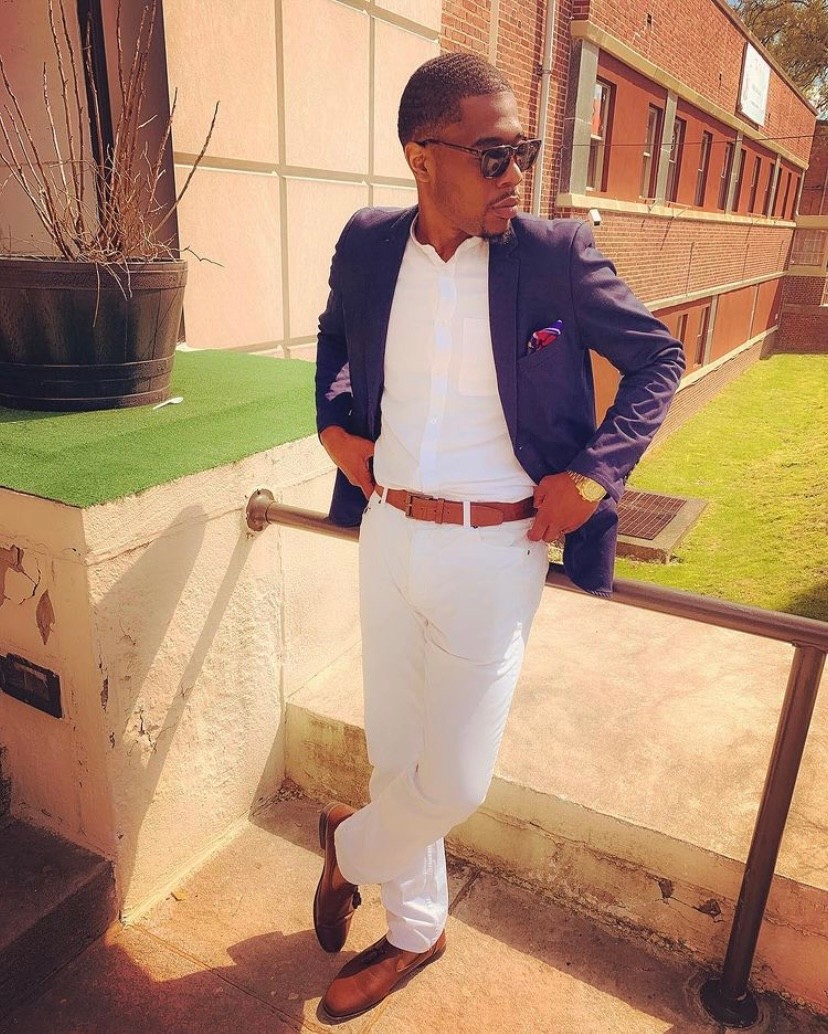 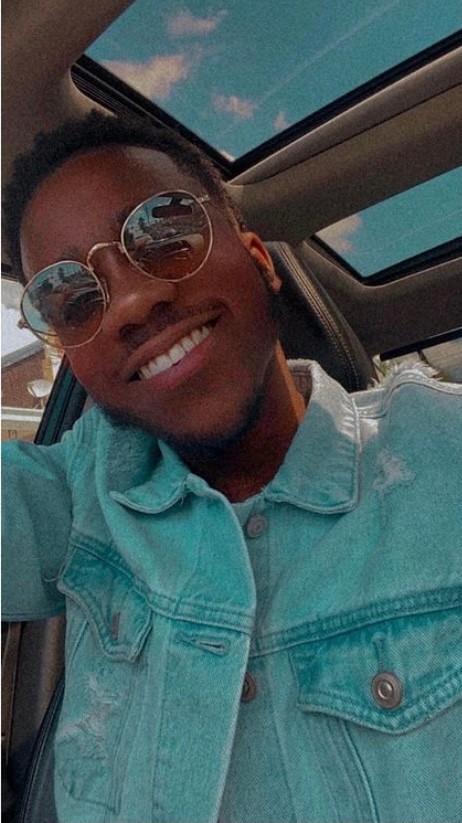 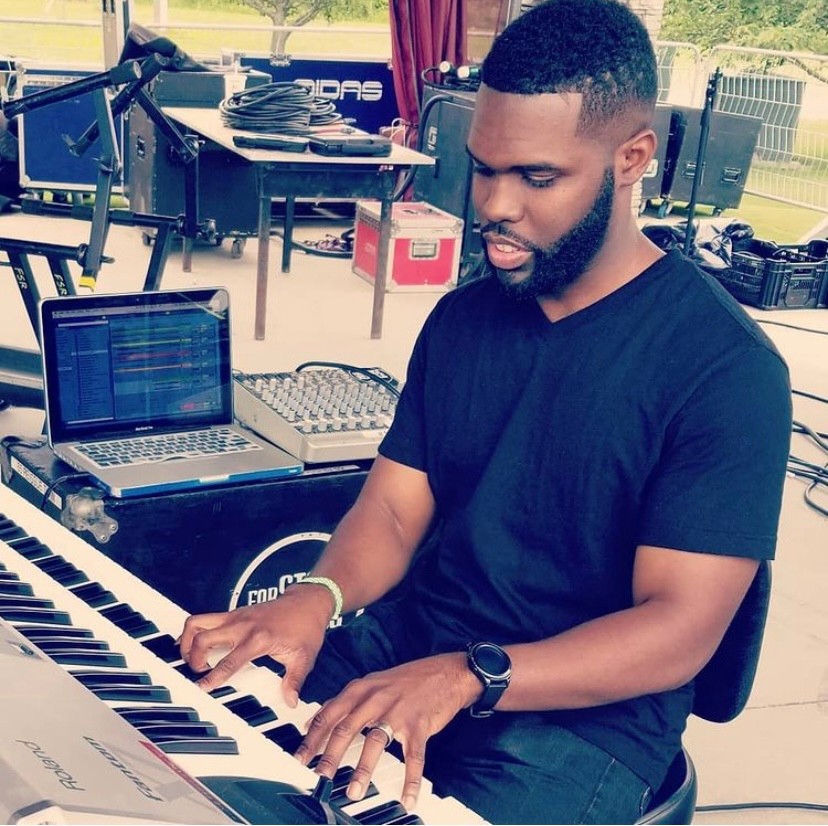