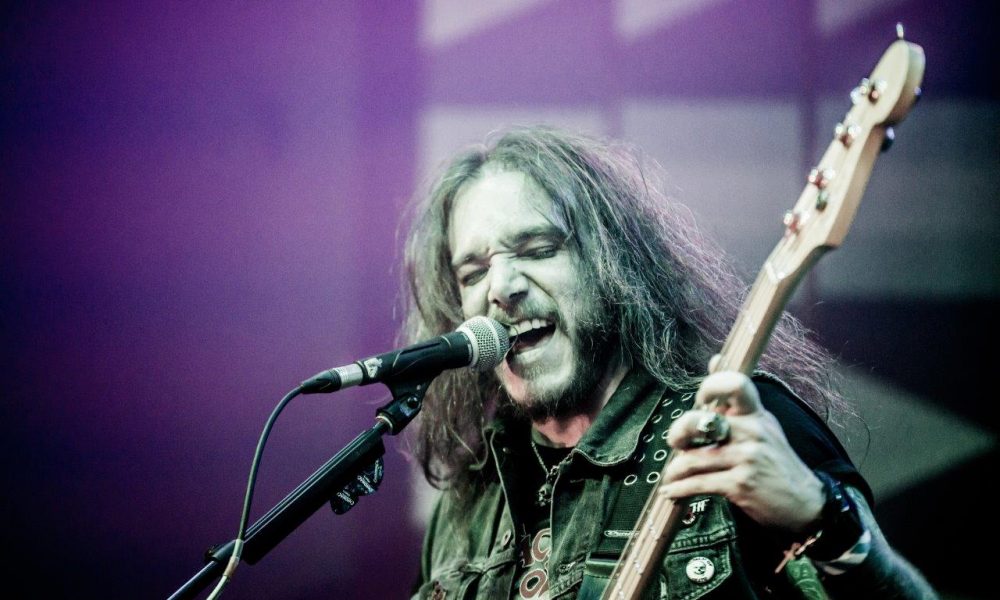 Today we’d like to introduce you to Mr Rust.

Hi Mr Rust, please kick things off for us with an introduction to yourself and your story.
When I was a teenager, I founded the band Rusty Eye in Mexico City, with the idea of making a band that was original and unique and that defied the trends of those times. After many demos, line-up changes, and a first album we decided to move to Los Angeles since 2 of us were American.

The transition was rough since we had to take the band back to square one since no one knew of us here.

Around that time, I also got a Music Business degree from Musicians Institute that led to an internship in the Creative Services department at Geffen records.

We played in the bar scene for many years, we’d be a regular band on the Strip at the Cat Club, The Whisky, The Roxy, The Key Club, House of Blues and the Knitting Factory.

We shot the video for our song Mr. Cannibal, and that gave us much more recognition.

There was label interest at the time but nothing really happened in that sense, since they always thought we were unmarketable and too different for trends, so we decided to continue releasing our music though our own label, Epoché Records.

Our 2009 record Possessor was a success and it feature guests such as Italian soundtrack composer Claudio Simonetti from the band Goblin. Waldemar Sorychta, producer best know for euro gothic metal bands and guitar player for Grip Inc, which featured Dave Lombardo from Slayer. Alex Mitchel, singer for the hard rock band Circus of Power.

After that, we released the live album Live at The Rainbow, which was the first ever live album recorded at the legendary Rainbow Bar and Grill.

We wanted to shake things up a little further, and we decided to release a cover songs album “Saca el Cobre” comprised or Mexican Rock en Español classics from the late 80s such as Caifanes, Fobia, Cafe Tacuba, Maldita Vecindad, Cuca. The metal scene industry hated it, they called it career suicide. Yet the album caught on in the Latin markets.

We played a very small show at the Down n Out and famed Mexican movie director and rockstar Sergio Arau was there and we loved the band. Months later, he approached us to become his backing band for his Solo project that had been dormant since the nineties. He wanted our sound with his music. Under the monicker “Sergio Arau & Heavy Mex” we recorded the album “Rudo” and toured and played massive shows like Vive Latino, Festival de Las Juventudes at Mexico’s City Zocalo. As well as festivals and shows in California.

Around the same time, I was offered to become a resident DJ at the Rainbow Bar and Grill, spinning hard and heavy tunes on the upstairs room “Over the Rainbow”, alternating days with DJ Will of KNAC fame and Katon de Pena, from the legendary band Hyrax.

After 15 years of living on the Sunset Strip, literally, I moved to Studio City.

After that, we released another Rusty Eye album, back to form in English named “Dissecting Shadows”, and that’s where I am now.

Aside from the music world, I’m a UX Designer working on complex projects for Fintech industries.

Would you say it’s been a smooth road, and if not what are some of the biggest challenges you’ve faced along the way?
There has definitely been a lot of difficult times. But I’ve always said that if you love Los Angeles, Los Angeles will love you back. So far, I’ve been able to get up and continue with my mission many times.

Thanks – so what else should our readers know about your work and what you’re currently focused on?
Founding bassist and vocalist for the band Rusty Eye. Bassist for the band Sergio Arau & The Heavy Mex.

DJ at The Rainbow Bar and Grill

I’ve always aimed to be as unique as possible as an artist and a person, I’m far from generic.

What was your favorite childhood memory?
Going to El Chopo rock market in Mexico City. 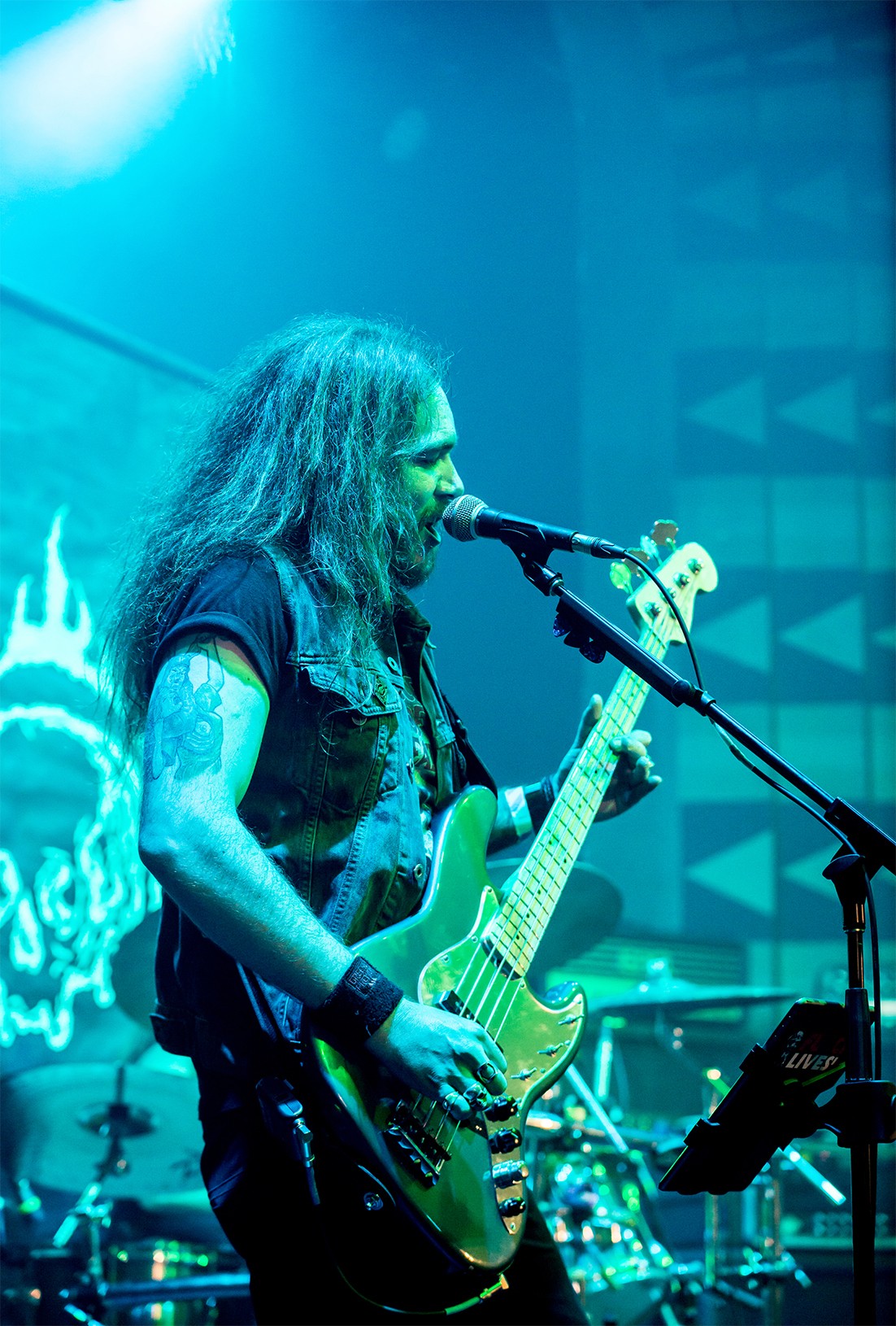 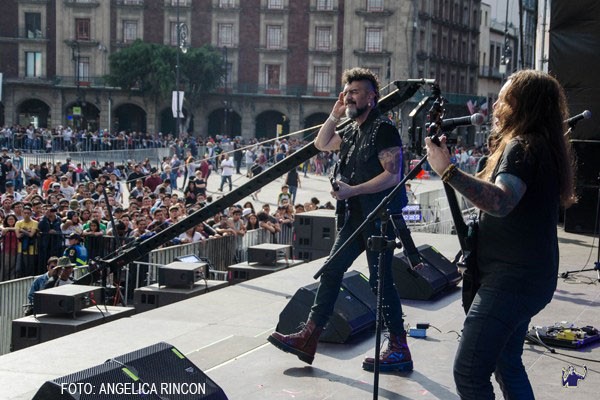 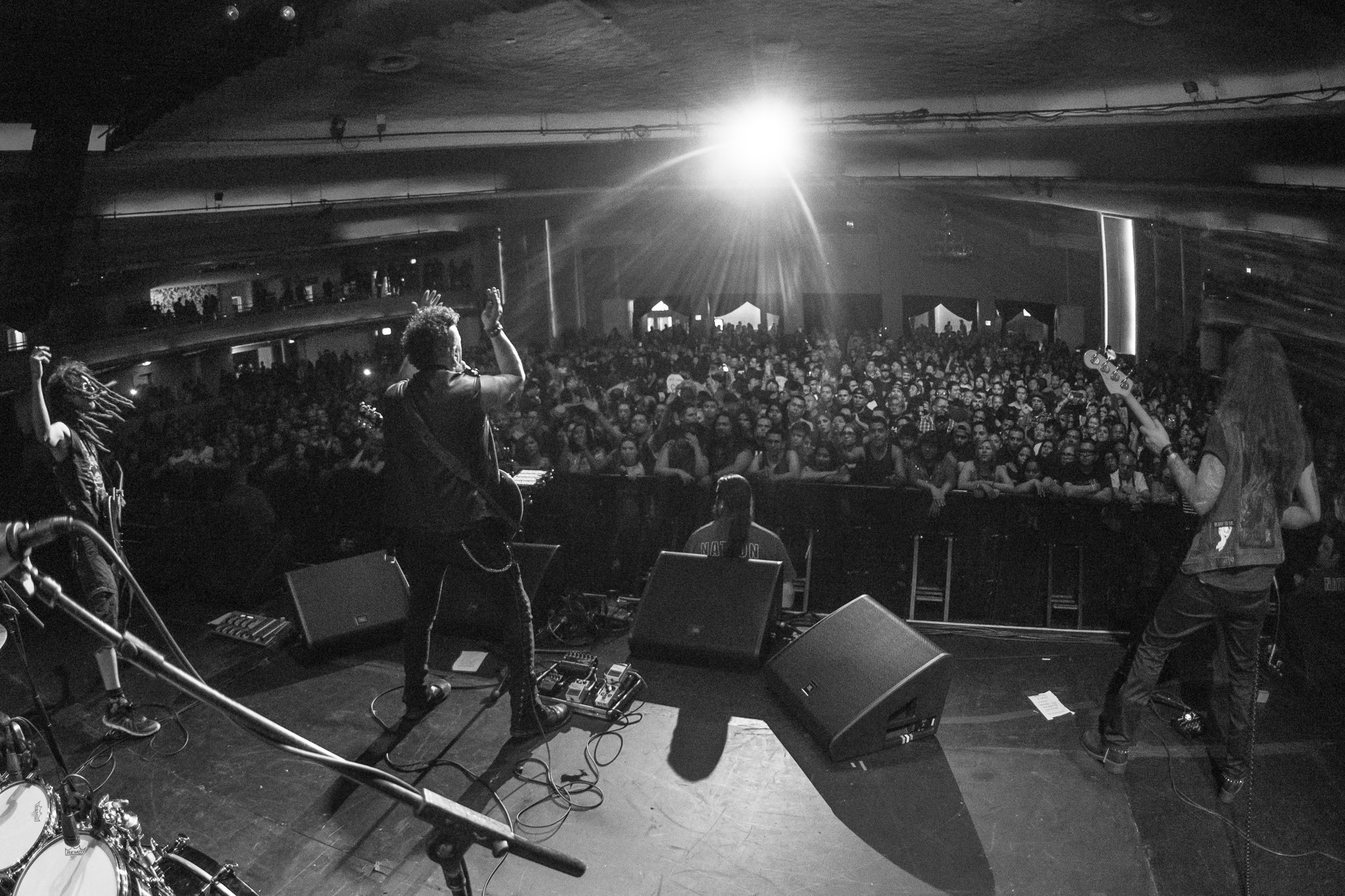 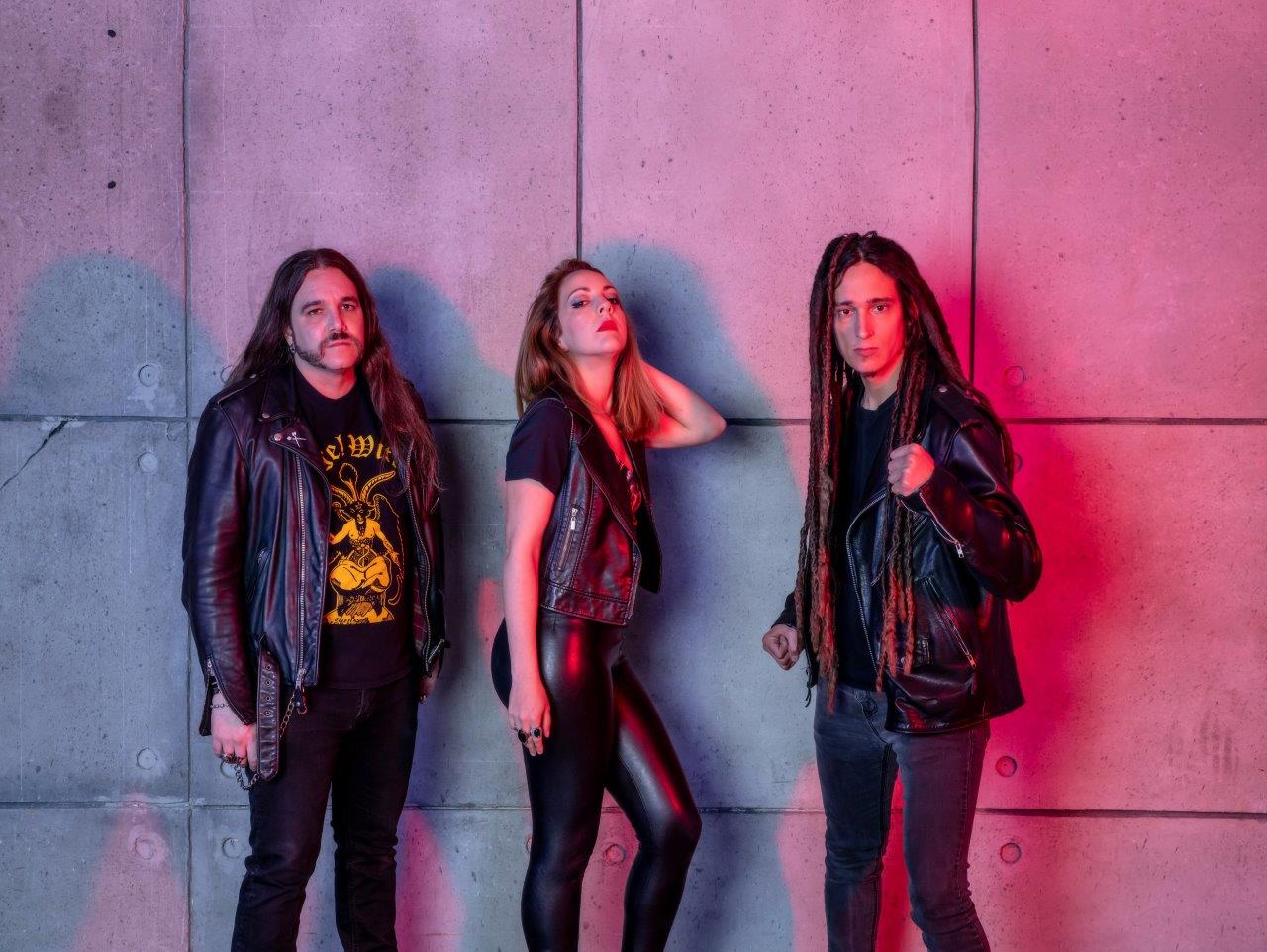