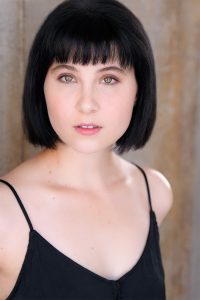 Today we’d like to introduce you to Mimi Torres.

Hi Mimi, please kick things off for us with an introduction to yourself and your story.
After a miserable attempt at a business degree, my Dad told me about a school he had found in the bay area that specialized in voiceover. I immediately left college behind and took my first voiceover class in early 2010. By 2011, I had fallen in love with voiceover, met my agent and moved to LA. Once I arrived in LA, I immediately started my search for an acting class and was introduced to Michael Laskin. Through Michael Laskin’s Acting studio, I met an amazing group of talented actors who have become some of my dearest friends as well as collaborators on many short films and other projects.

Would you say it’s been a smooth road, and if not what are some of the biggest challenges you’ve faced along the way?
There have definitely been bumps along this journey! From moving to a city where I knew very few people to figuring out how to balance 2, 3, sometimes 4 day jobs with auditions & bookings, changes in representation, dry spells and making sure rent is paid on time it has definitely been an adventure. However, I am grateful for every hard/frustrating moment as those are the moments where I saw the most personal growth.

Appreciate you sharing that. What else should we know about what you do?
I am a voiceover actress, a producer and on-camera actress. Voiceover is my first love and you may have heard my voice in games like Fallout 4, World of Final Fantasy & Sleeping dogs. Producing was not something I had really considered until I was thrown into it and as it turns out, I love that too. I have produced a number of short films and for a number of YouTube channels and creators. I was so lucky to have been a part of the award-winning vlog/web series Sugar Pine 7 from 2017 – 2019. I am most proud of the connections I have made along this journey. There is nothing better than repeat clients and knowing that you made an impression on them with your previous work.

Can you tell us more about what you were like growing up?
Growing up, I was the typical oldest child. I was a pleaser, an overachiever, a perfectionist & a bit of a ham. My love of performing started early and I regularly found opportunities to show off whether it was for my parents in our living room or for a group of unsuspecting bus passengers. Once I learned about community theatre, I begged my parents to take me to an audition and from there, my love of acting really blossomed. Having a real audience was dream come true for me! I was also quite the tomboy and pretty athletic. Growing up with a gaggle of boy cousins will do that to you. 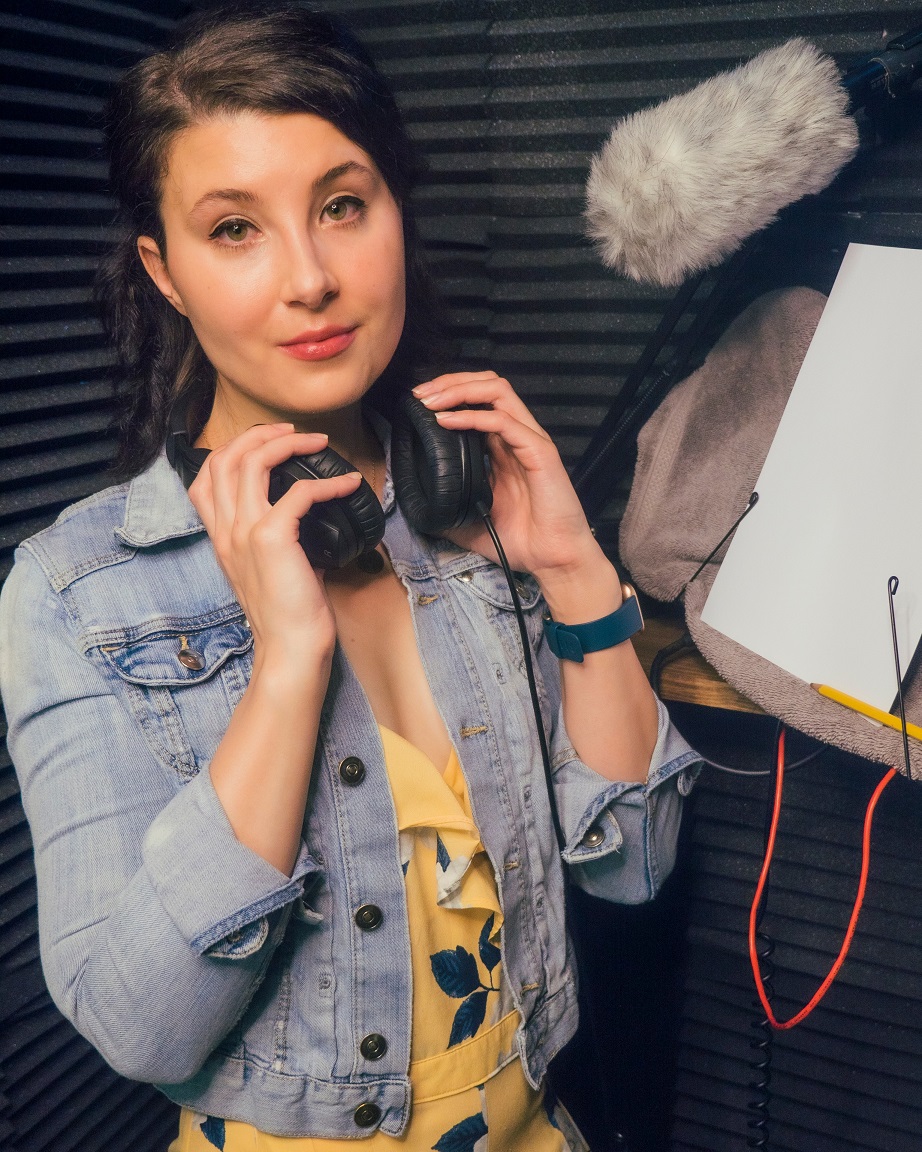 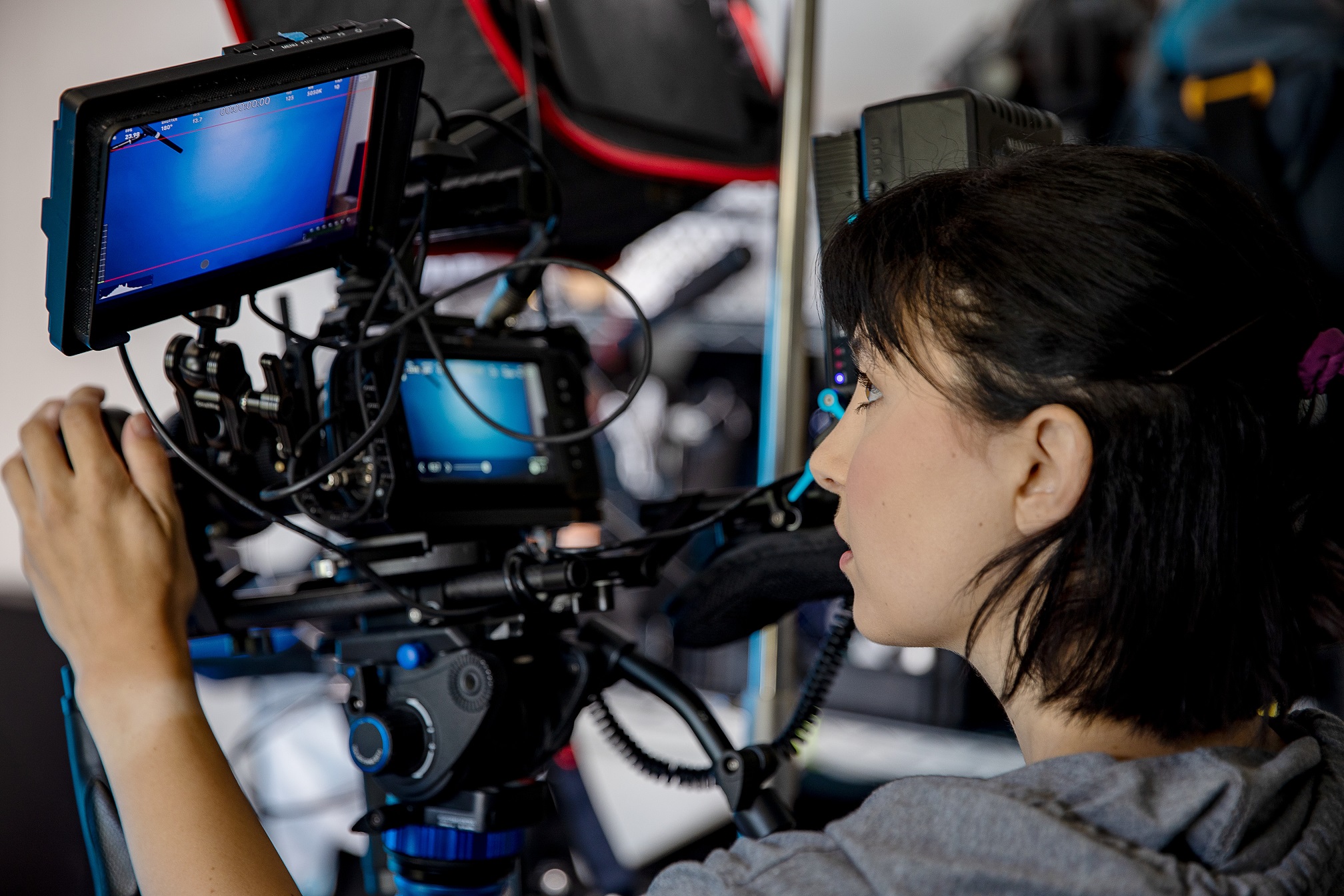 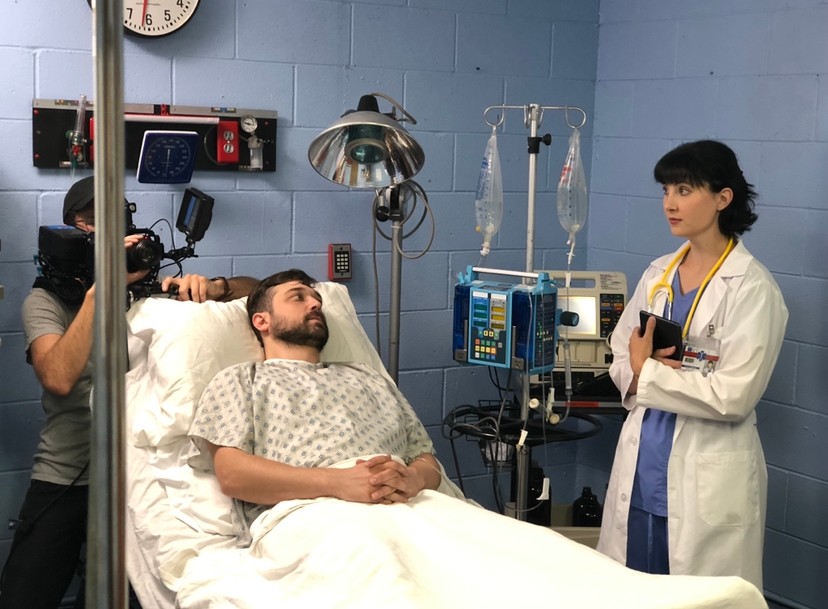