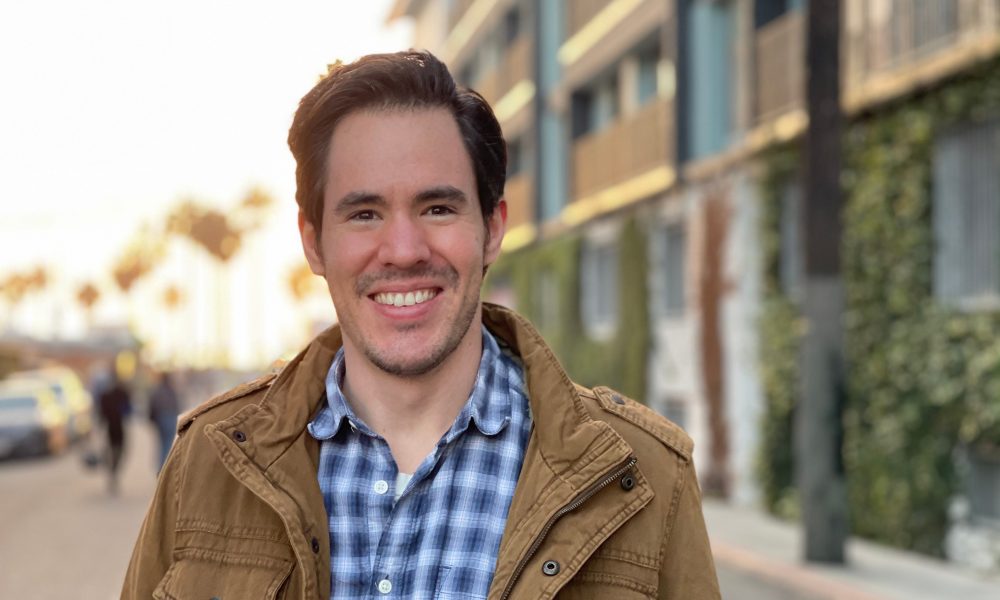 Today we’d like to introduce you to Miguel Bezanilla.

Hi Miguel, so excited to have you with us today. What can you tell us about your story?
My relationship with music is something that is heard over and over: a little kid who has difficulties expressing himself and socializing gets the enormous help from music. Well, from music and what music brings along. From 3rd grade, I would go to the conservatoire in the afternoons, after regular school, where I would not only learn how to play an instrument (the viola) but also find other kids with similar interests. A place where I would make the friends I have to this day. So, in a way, my life’s story is about my relationship with music. I would continue studying music and viola while composing every now and then. Of course, people with common sense around me would talk me out of writing because… who gets paid for that, right? Well, I followed that advice and finished an undergrad in viola performing while playing with several orchestras, including the Symphonic Orchestra of Seville and the West-Eastern Divan (conducted by Daniel Barenboim). Everything was going according to plan. I was getting more and more jobs as a viola performer… meanwhile, I started to suffer from regular back pain.

At the time, it seemed like the end of the world. But after a couple of years, I understood that I could do very little more to fix it. So, if not performing, what should I do? What is more, what I really, REALLY want to do for the rest of my life? I decided to go all-in with composition, of course. I wanted it all along, so it just felt right. So, long story short, right after that I studied another undergrad at the Conservatory of Cordoba and a master in film music at Columbia College Chicago, then moving to LA to pursue my dream. I’m not gonna lie, starting out in LA was a bumpy road. I took my first steps with Heitor Pereira for whom, after an internship, I would even arrange some music for one of the movies he was working on at the time. After that, I would work on many different projects, but nothing really big until Germaine Franco called me to work on the orchestrations of, what I would realize later, was the movie Coco. Amazing, right? Well… no. Right after my visa expired, I had to return to Spain. And what was supposed to be a short stay back home turned into a full year and a half going through the process of getting a new visa.

Thanks to the support of my family and friends, I would eventually get a visa to come back to LA (where I still had my stuff…). I first started working for Javier Navarrete, and then for Michael Abels and Penka Kouneva, the people I still work for today. Folks that are not only some of the best composers in the film industry but also the type of kind and supportive people that you really want to work for.

Can you talk to us a bit about the challenges and lessons you’ve learned along the way. Looking back would you say it’s been easy or smooth in retrospect?
Well, tell an ex-pat about challenges… To make a career in music is hard enough, but top it up with moving out to a new country on the other side of the globe, far from your people, and the culture shock… Then, after a rough first year in LA, with a few highlights nonetheless, I saw a relationship ending up and my career at stake because my visa was about to expire. Not a very nice thing to go through. All exacerbated by a following long frustrating 1.5 years trying to get a work visa. Luckily, thanks to friends from all over that really pulled to make that visa happen, I came back!

Thanks – so what else should our readers know about your work and what you’re currently focused on?
I work as a composer, arranger, and orchestrator. LA offered me what I think very few places on Earth can: a chance to make my passion my career. Something that to the 10-years younger me would sound impossible. Over two years in LA allowed me to take on a few lead roles as orchestrator, including the feature film Emperor with music by Javier Navarrete, to work on the Academy-award winning movie Coco, to do additional music and arrangements for all sorts of media projects like Pandora on CW and many others coming out soon. Or to fill an auditorium in Seville with over 3,000 people with my music! All thanks to the people I worked or continue working with/for, who also happen to be some of the best composers out there. I’m talking about Michael Abels, Javier Navarrete, Penka Kouneva, Heitor Pereira, Germaine Franco, and Mateo Messina.

What do you like best about our city? What do you like least?
Besides music and, of course, cinema, I love photography. Probably because of my personality, I do feel a greater attraction and appreciation for arts that don’t need words. All the non-verbal languages that we communicate with on a regular basis, space, structure, colors, shapes… Neither photography, cinema, architecture, or music need words to make you feel something, to tell you a story. I think that’s fascinating. LA has a lot to offer for a hobbyist photographer, as well as many great places around to drive to. So I like to go taking pictures when I have some time and drive for long distances. Beyond LA, I love traveling abroad as much as I can and to keep in close contact with my family and friends, even when some of them are, literally, on the other side of the world. 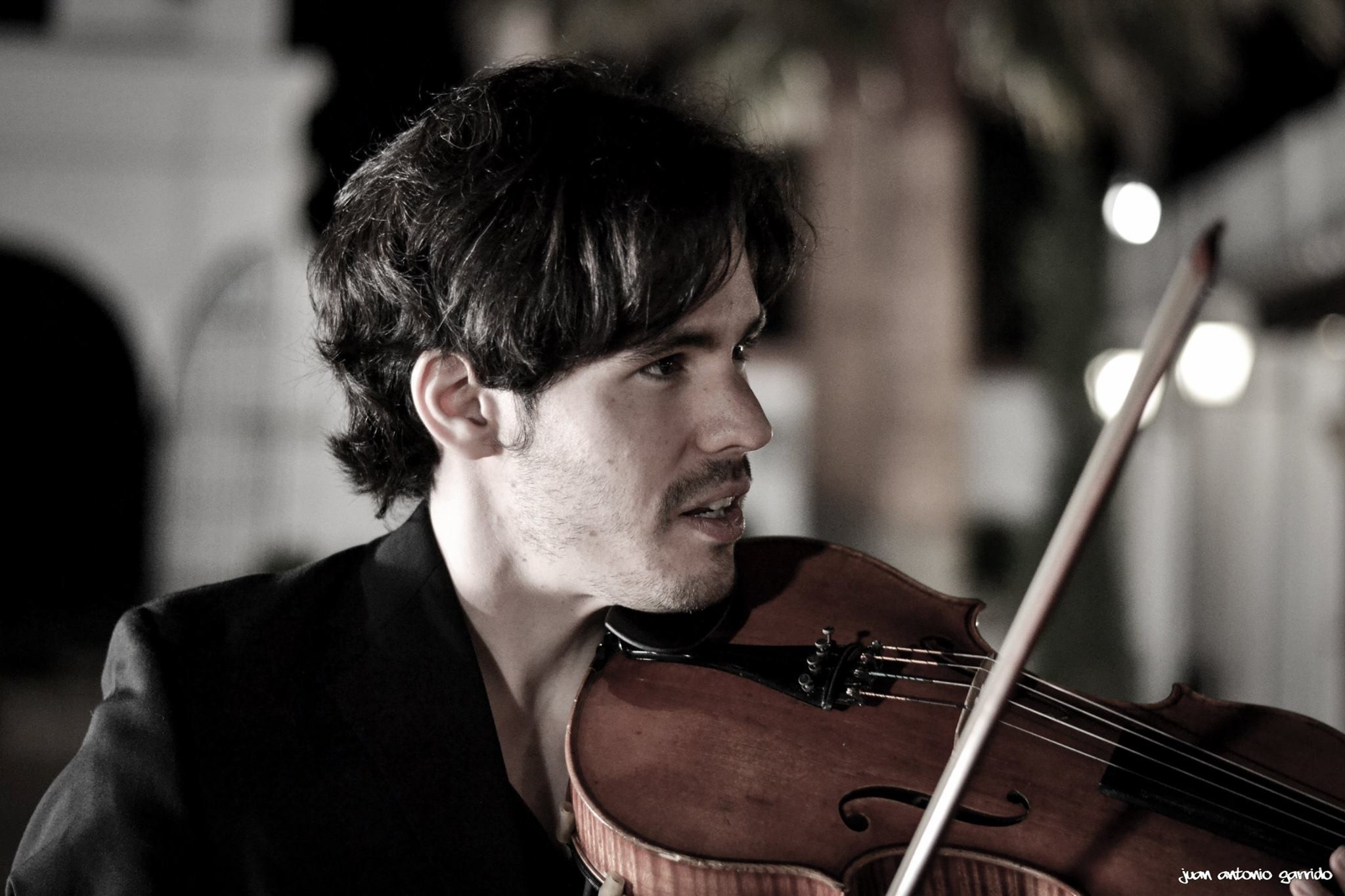 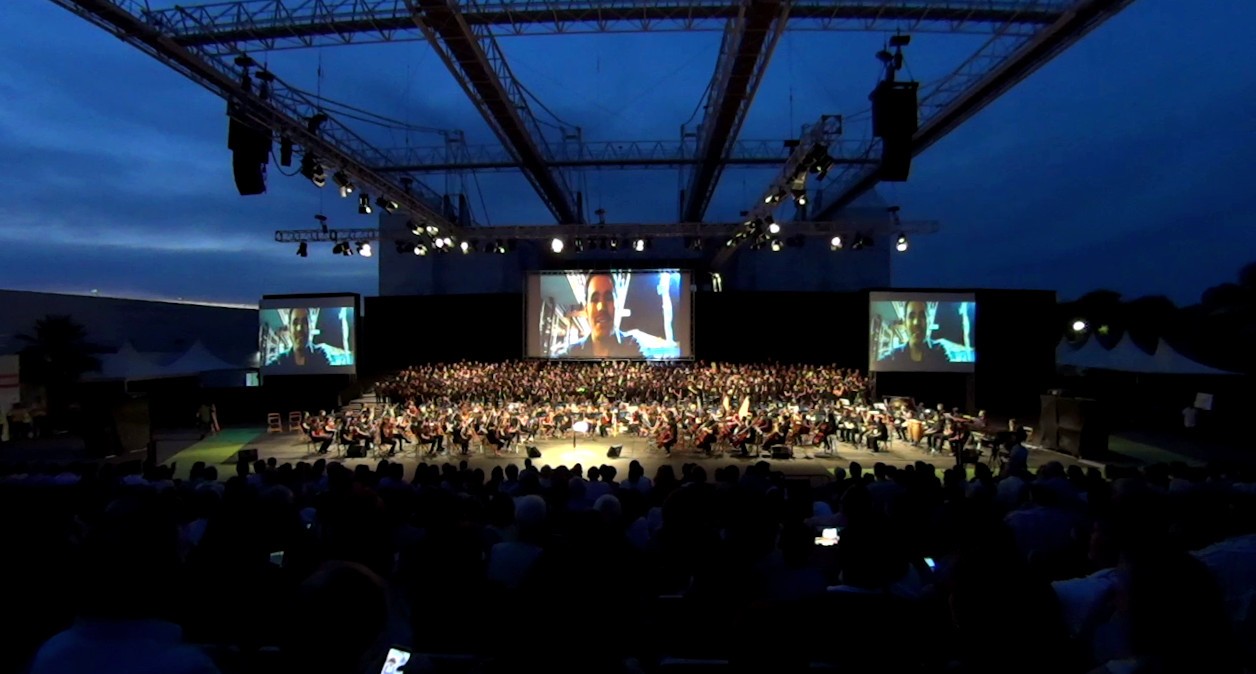 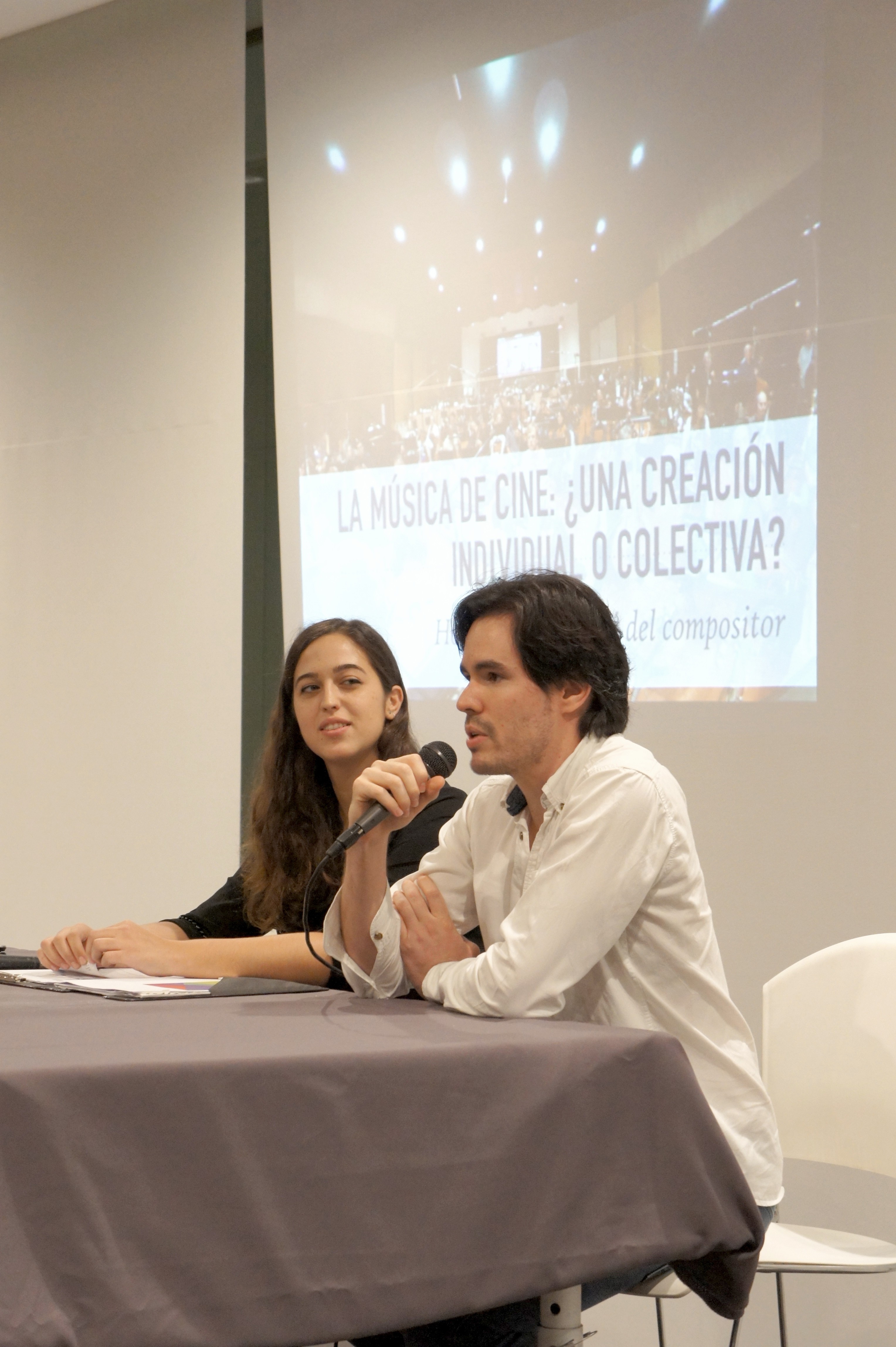 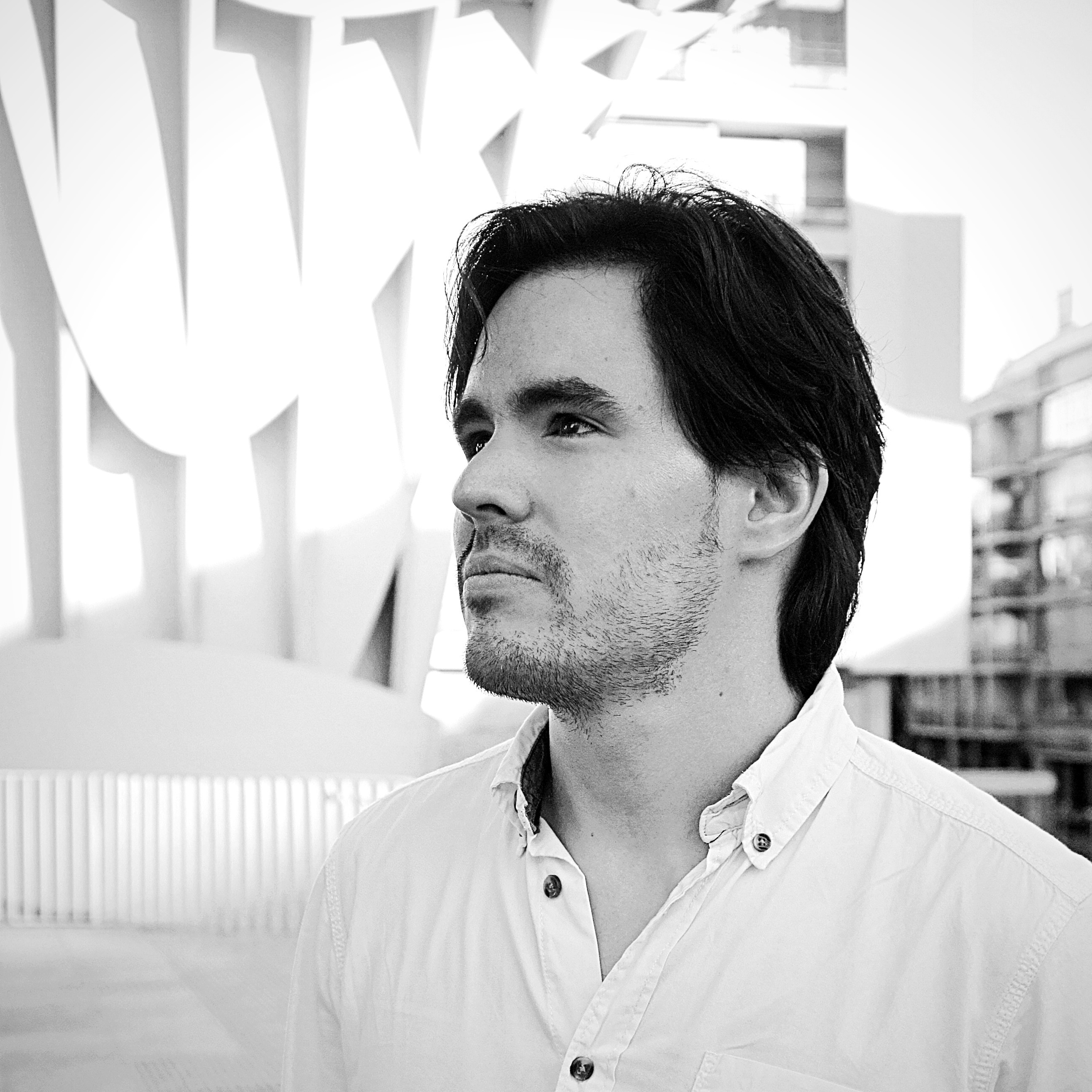 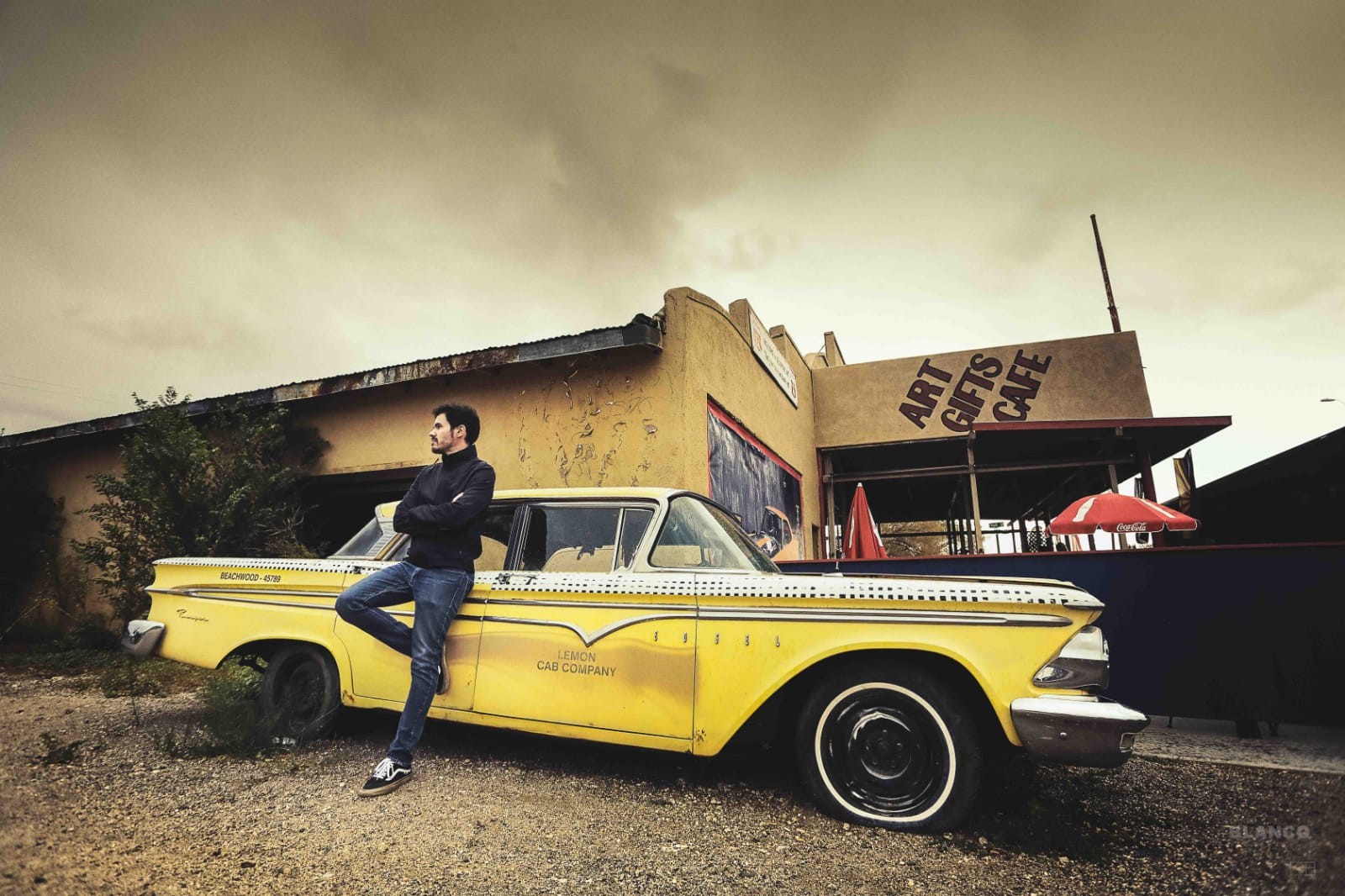 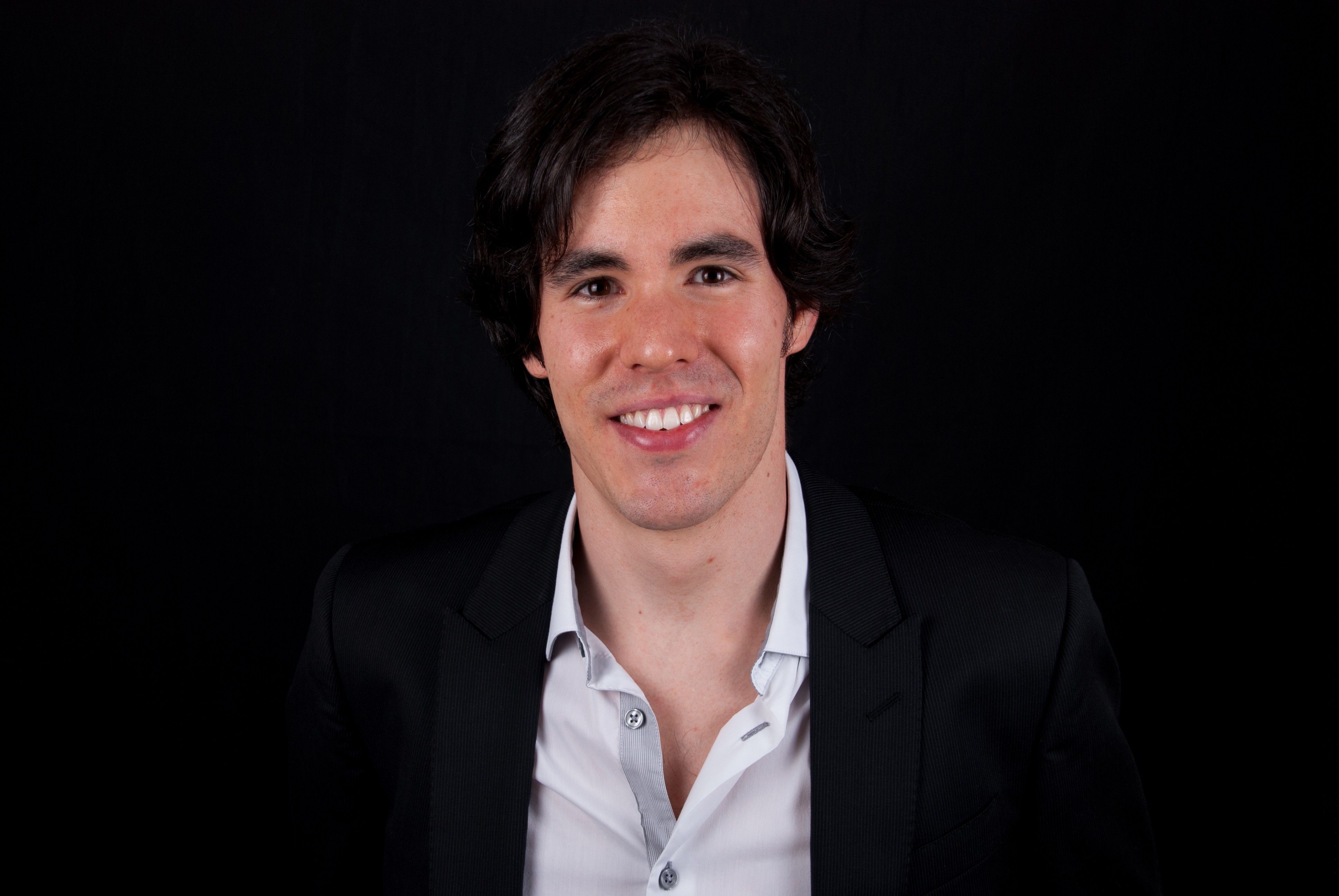