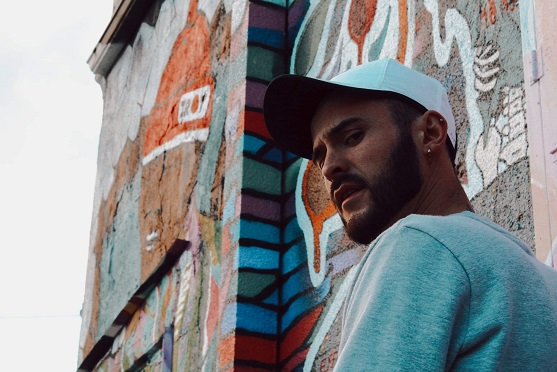 Hi Midd, please kick things off for us with an introduction to yourself and your story.
I had a typical upbringing, two parents who spited each other and only married because they were pregnant with me. I grew up with a melancholy view of what the human experience is about. That’s okay, I’ve grown out of that. Life is pretty dope, I started writing music seriously when I was about 16. While I may have had a late start comparatively, I make the most of it. My grandpa was a big shot music producer back in the day working with people like Jefferson Starship, Bing Crosby and many more “oldies”. He is more or less the reason I feel a bit of a responsibility to pursue some sort of career in music. That and the constant want to be a part of something bigger than myself, which, don’t get me wrong, I already am in being a young father and partner to my amazing girlfriend, but you get what I mean. About two years ago, it got very serious for me and I began to really make something of myself. I was doing shows and had a tour lined up, I even had a couple of big name features ready for my songs… I’d say about seven months ago, I kinda took a break from everything and it was probably the worst move in regards to momentum, I’ve definitely started taking it seriously again though and I don’t plan on slowing down. I’ve got a ton of shows lined up again and my fan base is growing everyday. One of the most interesting questions I get is when I’m asked “what type of music I make” because frankly, I don’t know what category to place it in. I’m a rapper/singer/songwriter/pop artist etc.. I’ve always felt like I can do it all so I never want to limit myself by placing my music into ONE category. For now, I’m just collecting fans, always writing and showing face, including performances for events like regional Wingstop conferences, benefits and opening for bigger artists. In the next year or so another tour wouldn’t be out of the conversation.

Can you talk to us a bit about the challenges and lessons you’ve learned along the way. Looking back would you say it’s been easy or smooth in retrospect?
Definitely not a smooth road… But what journey isn’t worth it without the obstacles? In December of last year, we found out that we are expecting a baby boy. Not that it’s an obstacle to overcome but rather something that will affect every life choice I make from here on out. It’s family first for me. I also had a run in with a guy who claimed to be with the radio industry. What artist doesn’t want their songs on the radio?? anyways, point of that is that the guy took a good 2k away from me and filled me with a bunch of stories about how my songs will be featured on iHeart radio stations, etc. that didn’t happen but that’s fine. I don’t trust many people because of that run in. One thing I’ve figured out is that anyone who approaches you in the music industry and asks for money for a service is full of shit. I’m just happy to have figured that out before I was bled dry. I’ve also had a bad manager who changed my life, but that’s a whole different story. Again, if they ask for money, walk away.

Appreciate you sharing that. What else should we know about what you do?
I would say I specialize in writing. I consider myself an “on the rise” rapper but my skills are strongest when it comes to writing and composing music, much like my grandpa before me. When it comes to performing, that’s where I separate from the rest of the pack. Other artists will go on stage and put on a good performance but I absolutely love the energy I get on stage. I’m moving around a lot and I like to use props like fake money to throw at the crowd and spray water at the crowd as well as interact with them by handing them the mic to go along with my songs. A lot of my fans come from watching me perform and I’m definitely most proud of that.

We’d love to hear about how you think about risk taking?
Being a dreamer is the same as taking major risks… they’re one in the same to me. When I was 18, I decided to leave my hometown and move to LA. I had absolutely no money and no job but went out on my own anyways. I left all my family and friends behind. I wasn’t trying to necessarily achieve anything other than a sense of individuality. It worked to say the least and I met some of my best people. This move was just one of the risks I’ve taken in this journey… I take risks every single day as a creative. That’s just part of the gig. 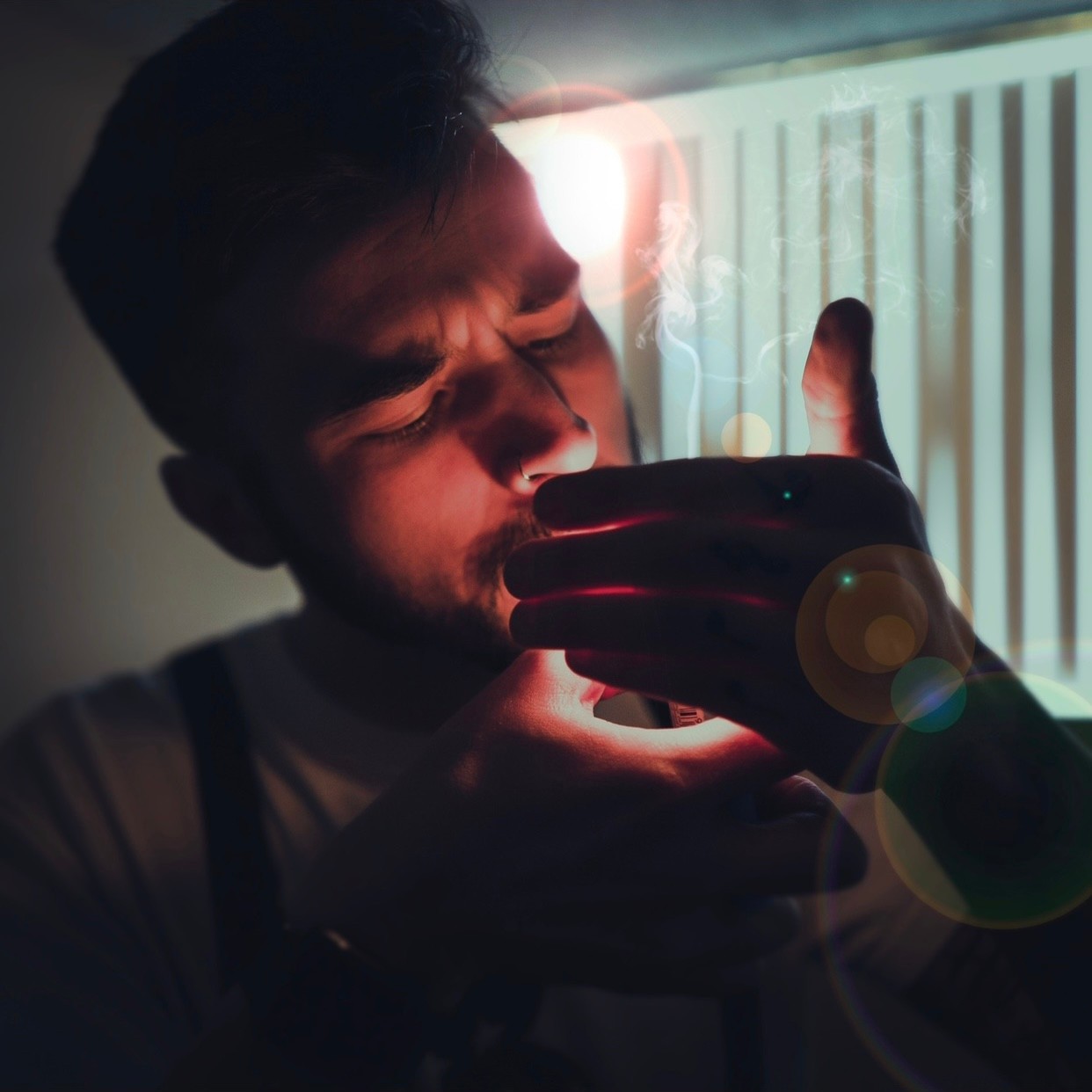 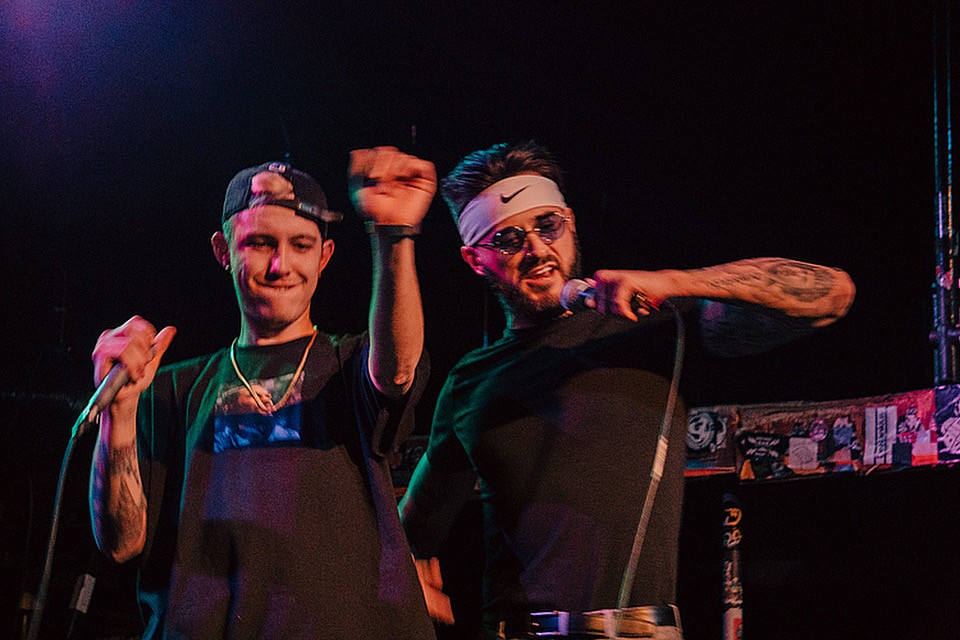 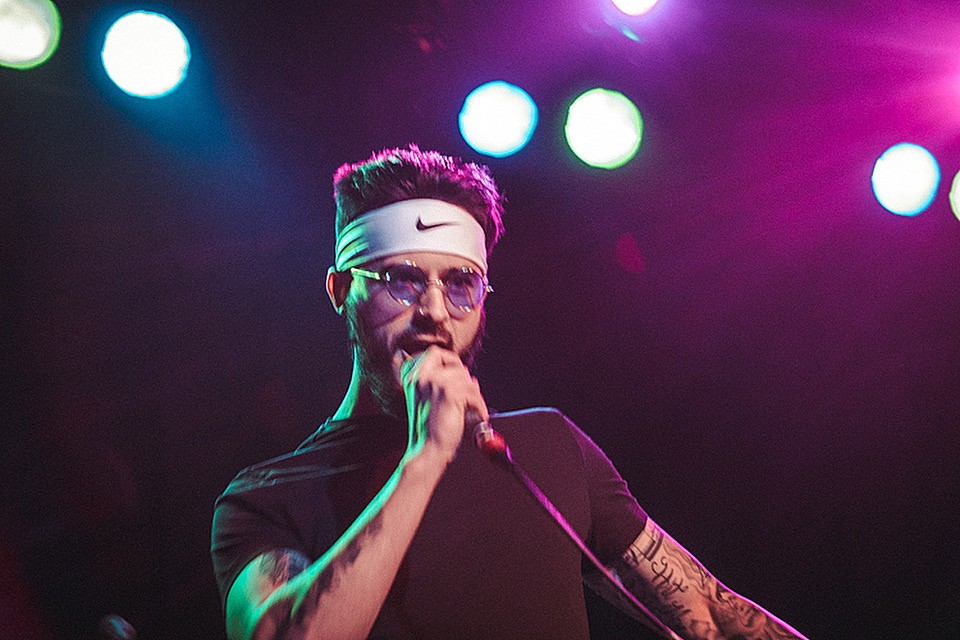 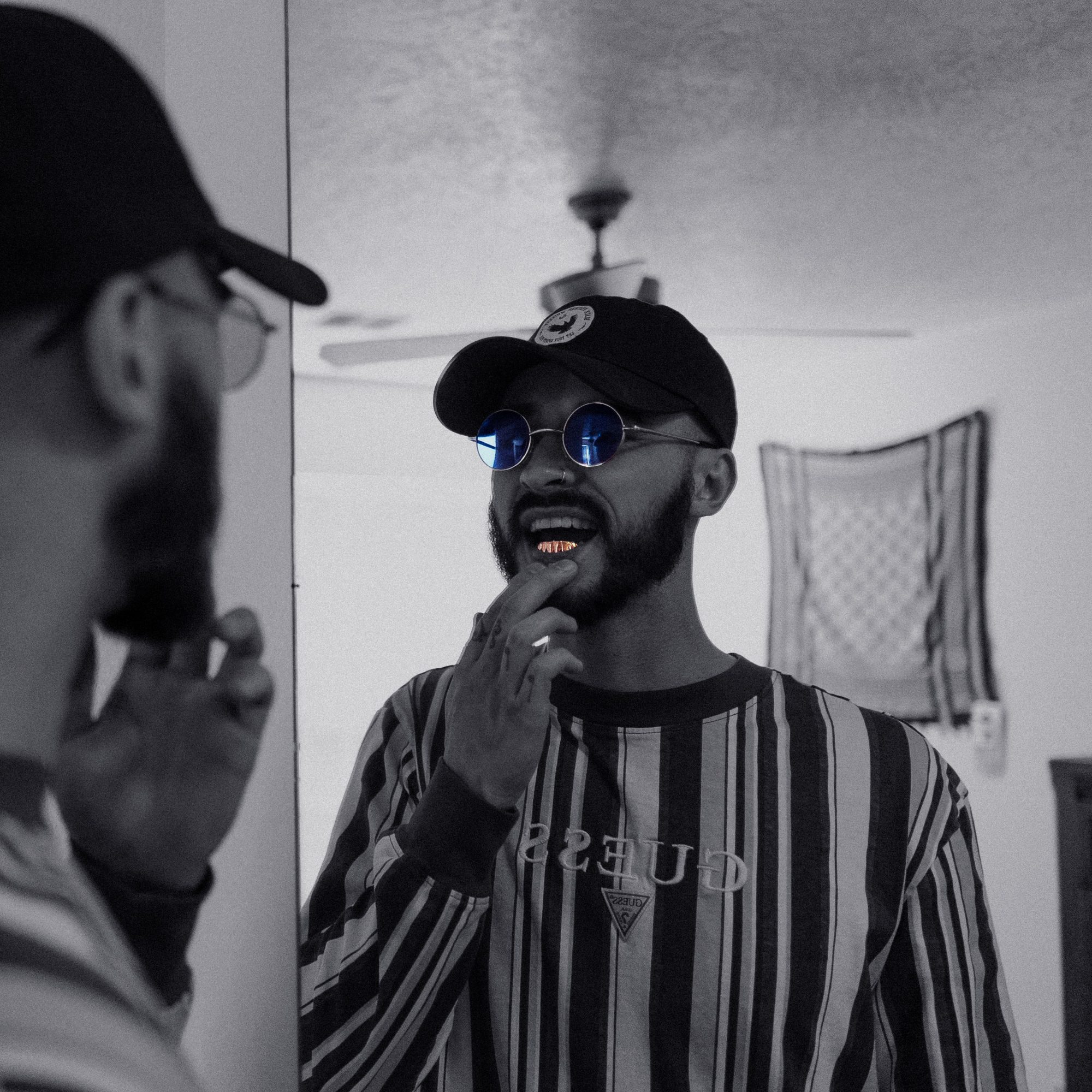 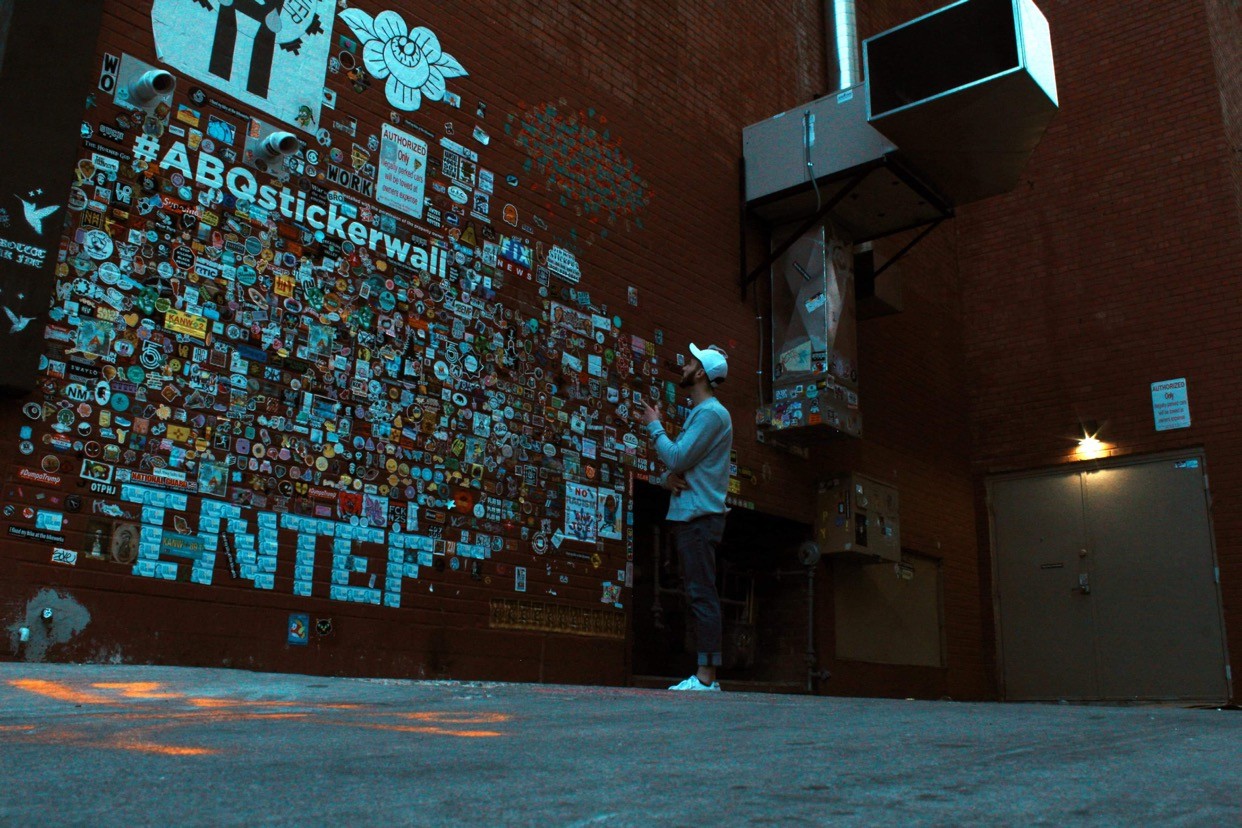 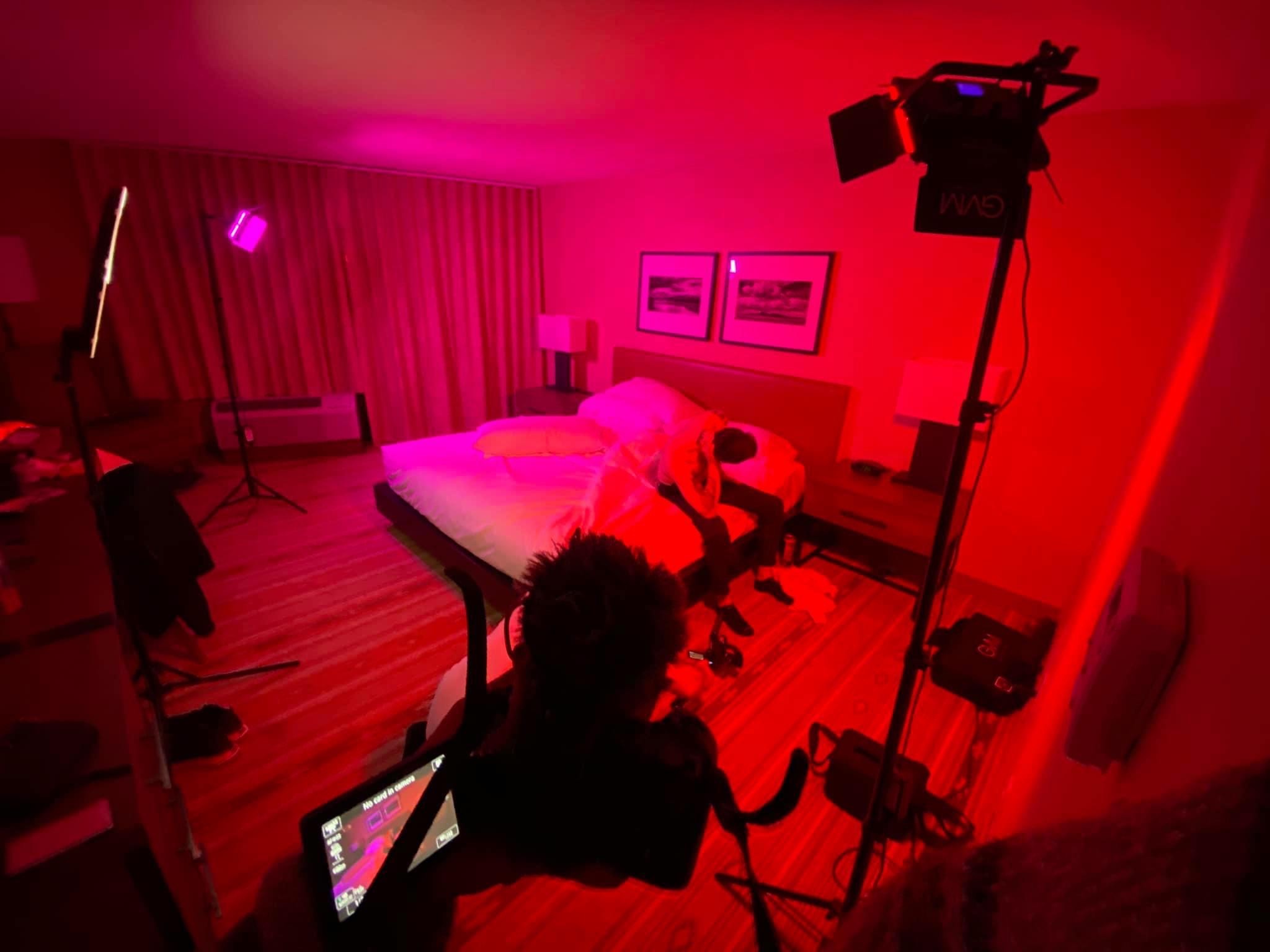