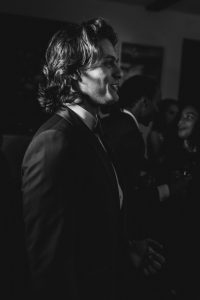 Today we’d like to introduce you to Mickael Gold.

Hi Mickael, thanks for joining us today. We’d love for you to start by introducing yourself.
I am a director, producer, and movie lover. I went to college for architecture, but after meeting with a few renowned architects in Los Angeles, it showed me that this wasn’t the path I wanted to follow. One of my friend at the time had just started working as an assistant for a production designer, and it showed me that there were a whole world behind filmmaking. I started watching every behind-the-scenes interviews and stories about production designer until I found one from “the Dark Knight”. The production designer described making the bat cave and it made me realize how similar it was to architecture but how much cooler it would be to design the “bat cave”. With my background in architecture and my experience with construction, I started working on every film set I could get my hands on and fell in love with filmmaking. Later on, I had a disagreement with a director on a film I was working on, and the producer told me, “If you work in production, don’t do it because you secretly want to be a director”. It was then that I realized I wanted to make my own moving pictures.

We all face challenges, but looking back would you describe it as a relatively smooth road?
In my early life, it was difficult for me to make friends, I was overweight, had no self-confidence, and was struggling with social interaction. In High-school, I lost 60 pounds and that developed my social skills. Unfortunately, I started hanging out with the wrong crowd and lived the life of a rockstar at 16 filled with late-night partying, drugs, alcohol, and other kinds of vices. A few months before my graduation, I overdosed on my way home from a party, and in that uber ride, I decided to stop rolling joints with my future and stayed far away from drugs since then. On April 2020, I dropped out of college because I realized the money I would spend on a film degree was better spent on producing my own projects. A year later, I had a show written that was loosely based on my experiences but the idea behind was about second chances. During that time, I got engaged, moved out of my parent’s house, started managing my family’s restaurant, shot the first episode of my show, was left at the altar, broke off my engagement, moved out of my apartment, recut the first episode into a web series on YouTube, then recut that web series into a Pilot. Each challenge and trial I faced fueled my creativity and drive to do better the next time.

Alright, so let’s switch gears a bit and talk business. What should we know about your work?
I spent most of my life learning about the world watching movies. This industry is the greatest source of information if used properly. I created a show called “California Dream” with the first episode available on YouTube. The story is about the connection between the film industry and the criminal world of Los Angeles. It follows Harry, a has-been teen celebrity who gets his life in order and tries to go back to the film industry that unfortunately got corrupt by the mafia during his time off. This show is about redemption, and my life is an example that everyone deserves more than one chance. Life is about falling and getting back up. Today, I’m proud to see that the first episode of my show will motivate anyone who watches it to believe in their dream.

Are there any important lessons you’ve learned that you can share with us?
As my father always said “You already have the ‘no’, try your best to get the ‘yes’”. Now I understand that getting a no to your request is just the first part of the process to get the yes. As long as you give it your all, you might not succeed, but the journey will be just as rewarding. 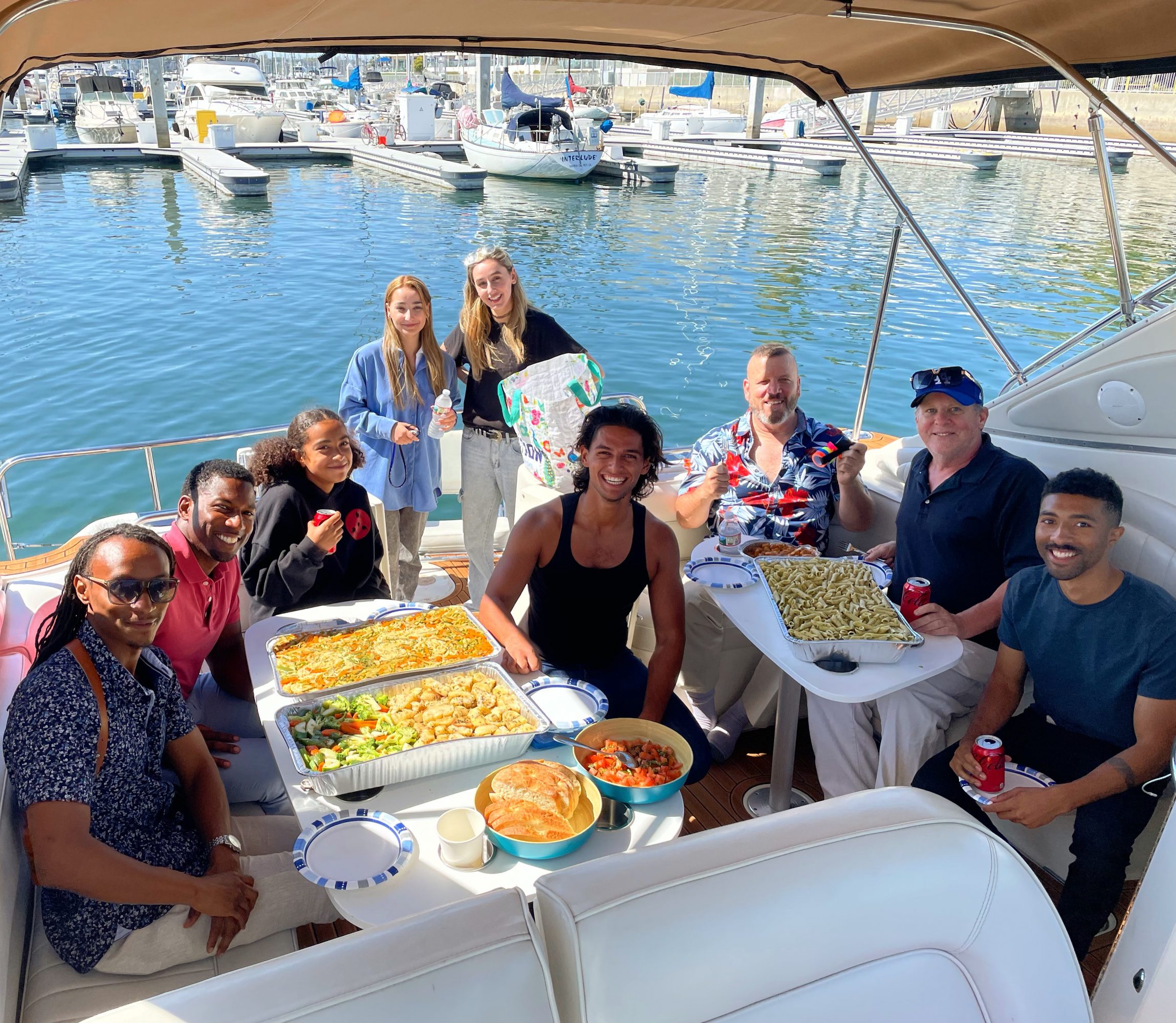 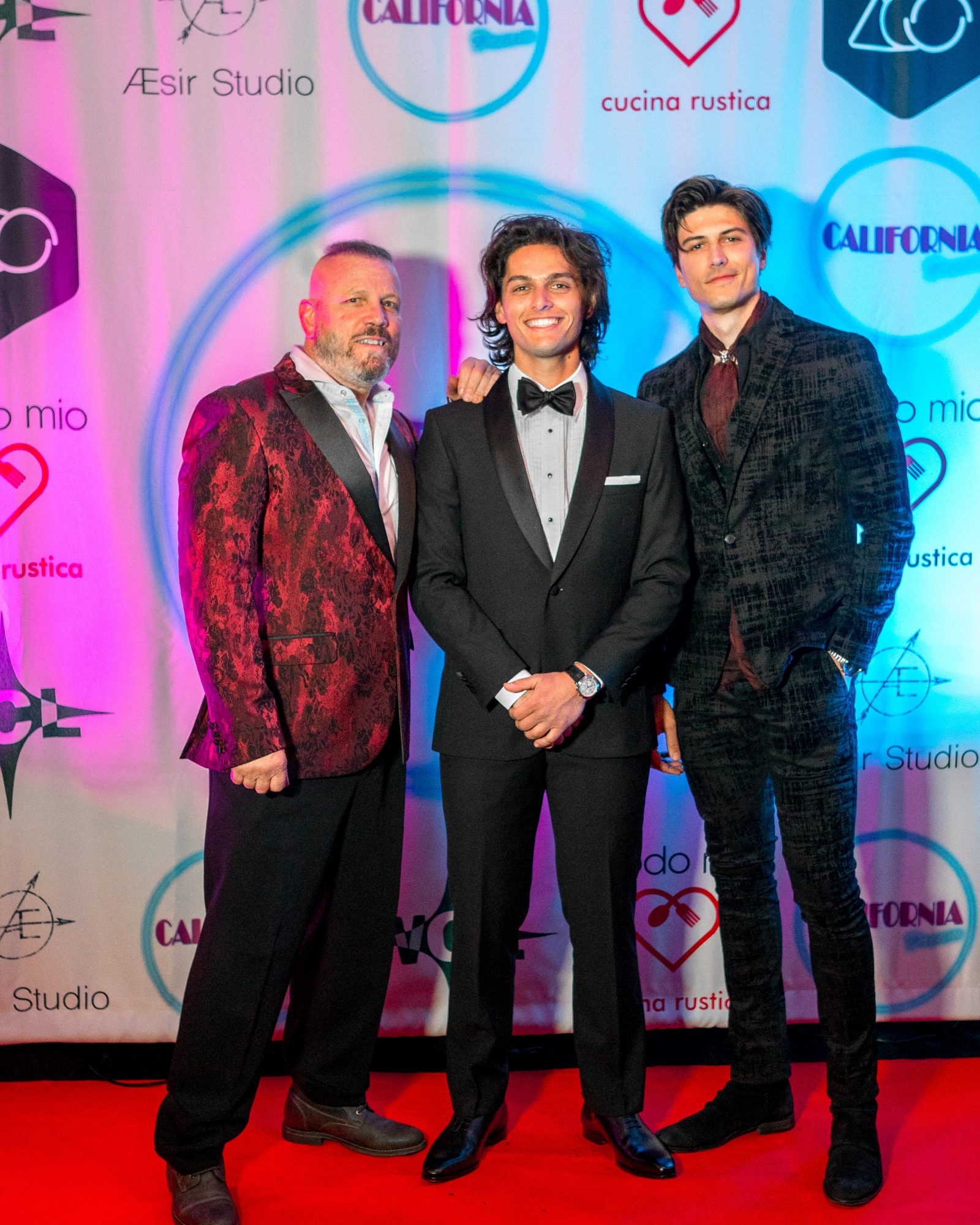 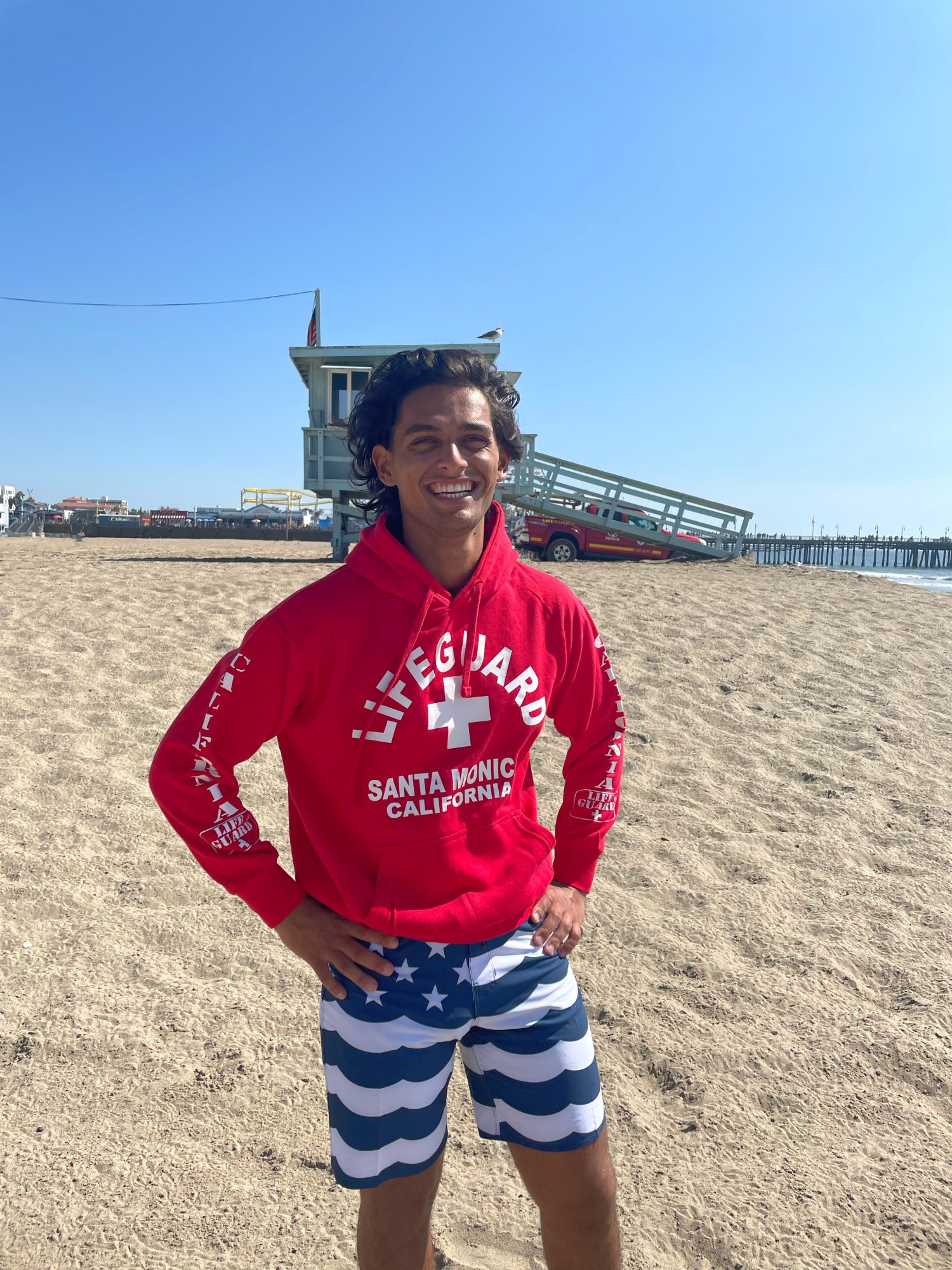 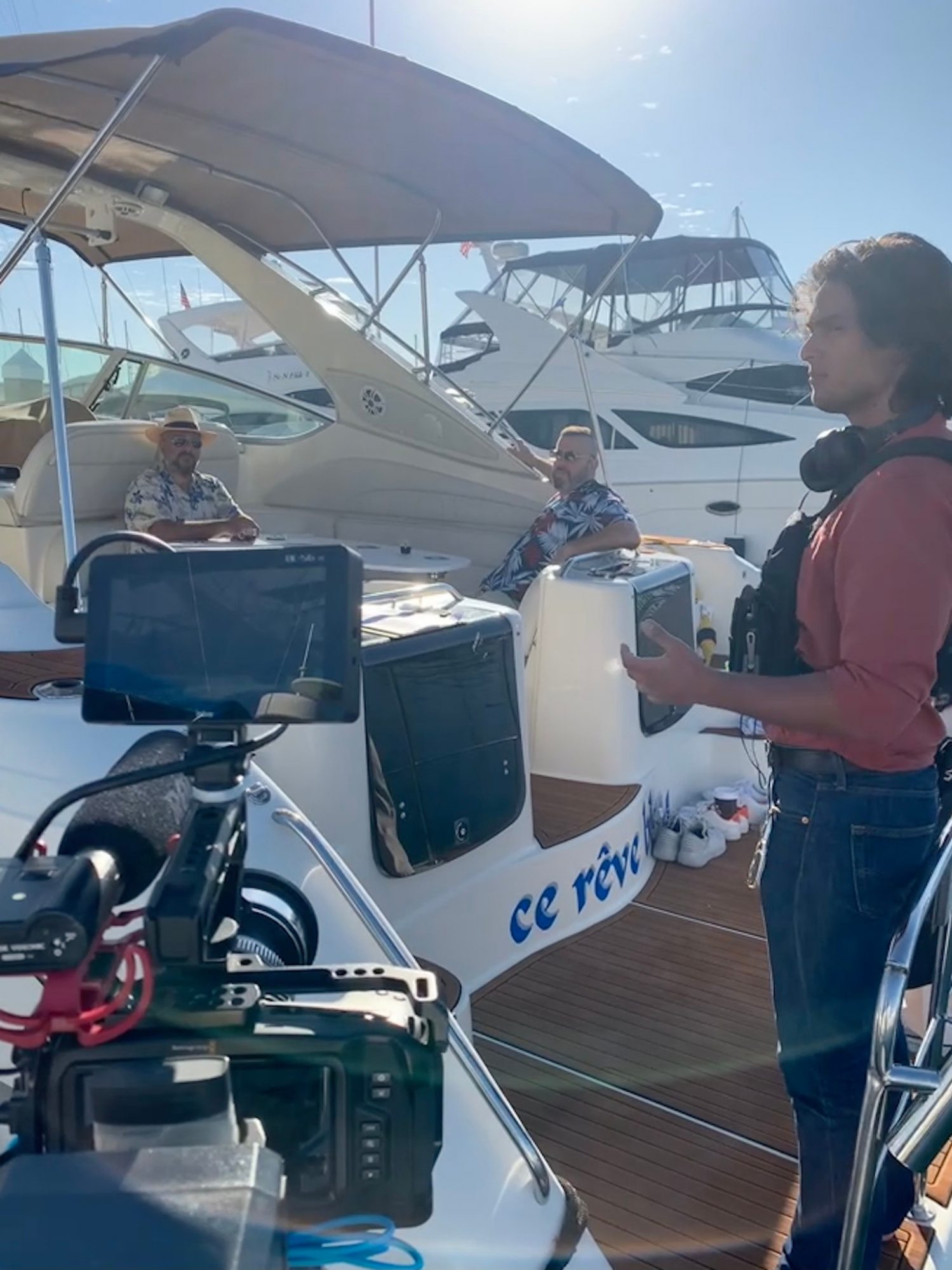