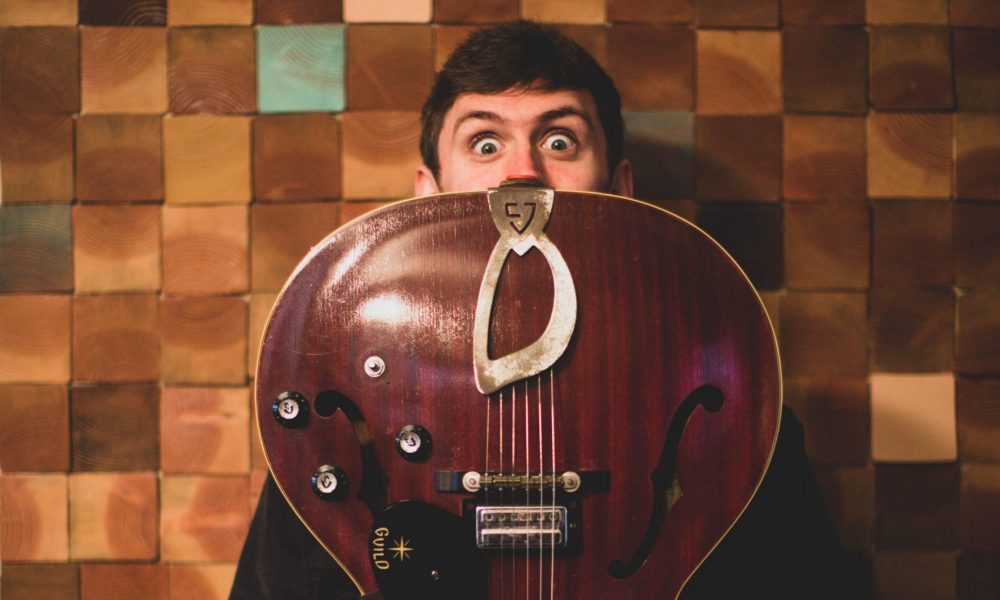 Today we’d like to introduce you to Michael James.

Hi Michael, so excited to have you with us today. What can you tell us about your story?
After spending all of my 20s in Oregon playing, recording, and touring with friends’ bands, I decided to start my own after moving back to California at the end of 2017.

Originally it was just a trio called Goldish with Robby Gaar on guitar and Jake Murphy on upright bass. At the time I only planned on being in California for a year or two, so I hadn’t even considered recording until Jake brought up the idea one night.

We began making the “Reverie” EP at Pique Recording with James Meder, a prolific and tireless engineer/songwriter based out of Echo Park who became one of the core members of our circle. He had the idea to bring in one of LA’s best session drummers, Garrit Tillman, and that glued the whole thing together. “Reverie” was originally released in June of 2020, six months after I had moved back to Oregon.

However, in the winter of 2020, we convened with musicians from California, Oregon, and Washington to live-record an album called “Pink Into Grey” at a 102-year-old theater (called the OK Theatre) in Enterprise, OR. A few weeks later the world shut down, but I continued working on the recordings, a few of which had to be re-done to adjust for tempo or feel. Little by little all these new, brilliant, musicians were being brought on to the album.

By the time summer came around, I had written enough new material to realize the music was heading in a different direction. Working with so many collaborators also helped me let go of what has sometimes been a very controlling and untrustworthy attitude around music-making. I changed the band name to reflect the new spirit I wanted to cultivate, and so Delving was officially born.

During that year, I was writing and recording at a ridiculous rate, but everything else in my life was deteriorating. Jake and Robby were the only ones to really notice; they brought it up in a 3-hour phone conversation that convinced me to move back home, again, to California. This would have been in August of 2020.

We re-released the “Reverie” EP as Delving in 2021, with a new mix and master to mark the occasion. As that year progressed, I met our drummer John Miranda at a jam in Long Beach and our keyboardist Shanti Ryle.

The whole time we chipped away at “Pink Into Grey,” adding new songs and perfecting the old ones.

It was finally released on November 4th via American Standard Time Records, who we are very excited to be working with.

It’s been a hectic ride. I’m happy to be letting the album go for other people to enjoy.

Alright, so let’s dig a little deeper into the story – has it been an easy path overall, and if not, what were the challenges you’ve had to overcome?
Making your first full-length album is usually a very intense learning experience but when the pandemic hit, I was cut off from almost everybody in my life.

My health fell through the roof within 2 months, and I began to fear getting sick much less than I came to fear total isolation. The former MIGHT kill me, but the latter WAS killing me.

I never once stopped working on the album, but the process became more complicated as paychecks diminished and just getting people together in a room became a delicate and risky process. Thankfully, in these situations, nothing ever once went wrong.

However, there was no telling when all of these things beyond our control were going to change. In March of 2020, everyone I knew truly believed it would only take 2 weeks for it all to fade. Somehow, I knew immediately that this would be, at minimum, a 2-year process with no predictable end waiting on the other side.

“Pink Into Grey” was the only thing I had in my life at the time. Having a reason to create with my friends became more important to me than anything – at times, alarmingly so. I spent all of my money making this record. I sold much of what I owned at the time. I figured if all things were unraveling, I may as well do what I loved most with the people I loved most. Nothing else would have made sense.

With one exception, the lyrics to all these songs were largely written from 2018 to 2019. Death and dissolution in our lives (and in the lives of our friends) were the seeds of this record. So as the world around us began to mirror the thematic content of “Pink Into Grey”, it made a twisted sort of sense in my head. As we all experienced, things got bad.

It took nearly two years to come back to a place of balance. In a few ways, I am still in mid-adjustment. I owe so much of the healing process to my chosen family, my bandmates.

One gift we did get was time. Time, of course, to sort the recordings out, but also time to consider exactly how important music was in our lives. To be grateful for every single thing it brought to us and made us feel. Through making “Pink Into Grey”, I began to soften and let go and become whole again. I really hope that people find the same thing happening to themselves when they listen to it all the way through.

You only make your debut record once. The experience was certainly more insane than any of us anticipated.

Now that we’re on the other end of the release, it’s so easy to know that nothing ever develops how you desire it to.

But at the time, we had no idea what was going to happen.

What a way to learn that lesson.

Thanks for sharing that. So, maybe next you can tell us a bit more about your work?
Like most people who prioritize creating in their lives, I have a few jobs.

I teach music online for a school in Oregon, at two different schools in Los Angeles, and privately. I do session work as a guitarist, bassist, and pianist, and work as a touring guitarist every once and a while. I just started freelance writing as well.

As far as teaching goes, I enjoy working with all students, but there is something different about helping kids develop as musicians. If you’re involved at all in the arts, you already know it’s never JUST about the play or the song or the skill.

Of course, I learn so much about music by living in the fundamentals every week, but I also learn how to be still and encouraging, and resilient as a human being.

Are there any important lessons you’ve learned that you can share with us?
I’ll quote another musician to answer this question:

“The idea of ‘my’ life becomes a barrier to the actual experience of life moment to moment. It’s not ‘my’ life. It’s just life.” 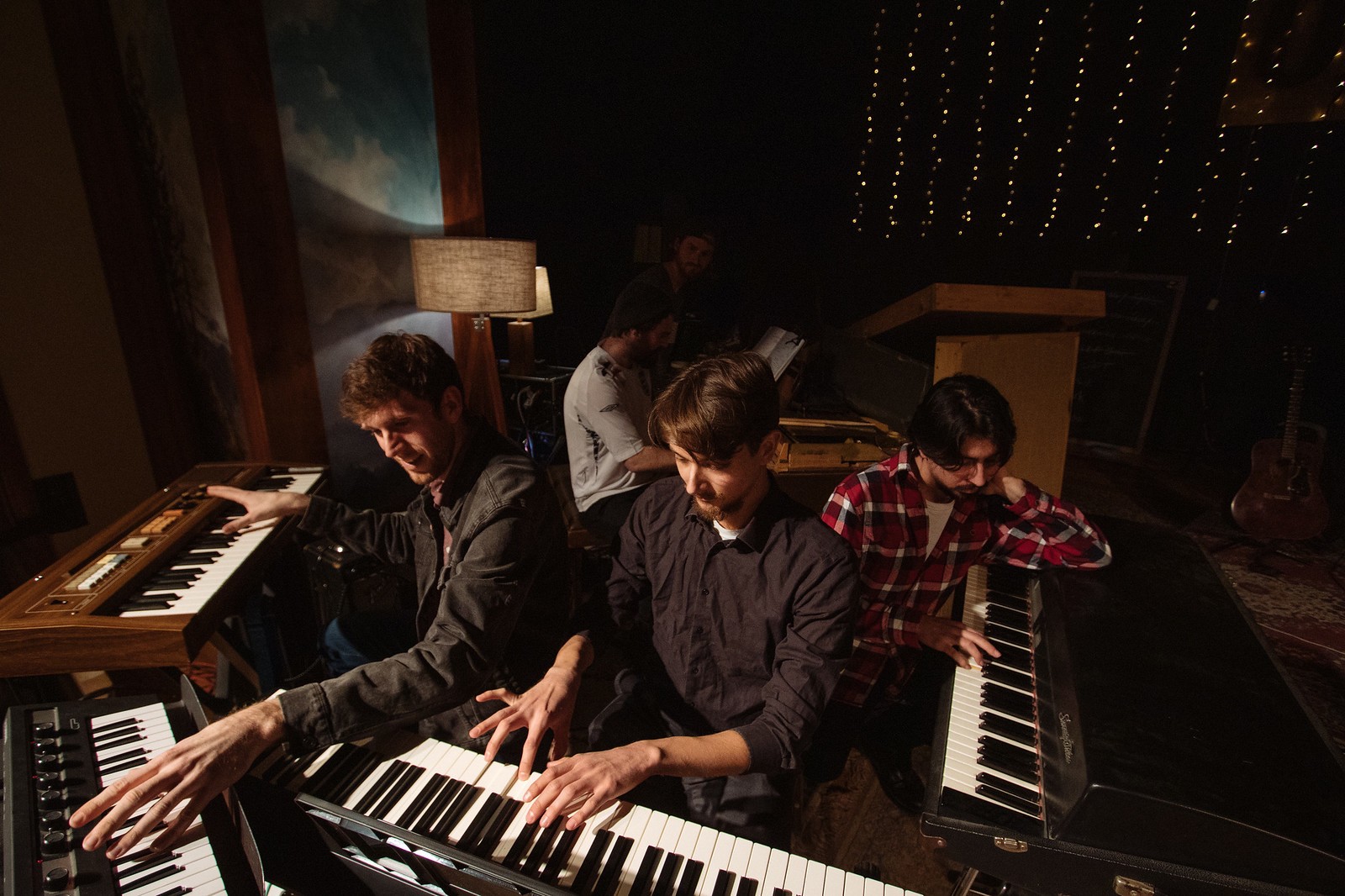 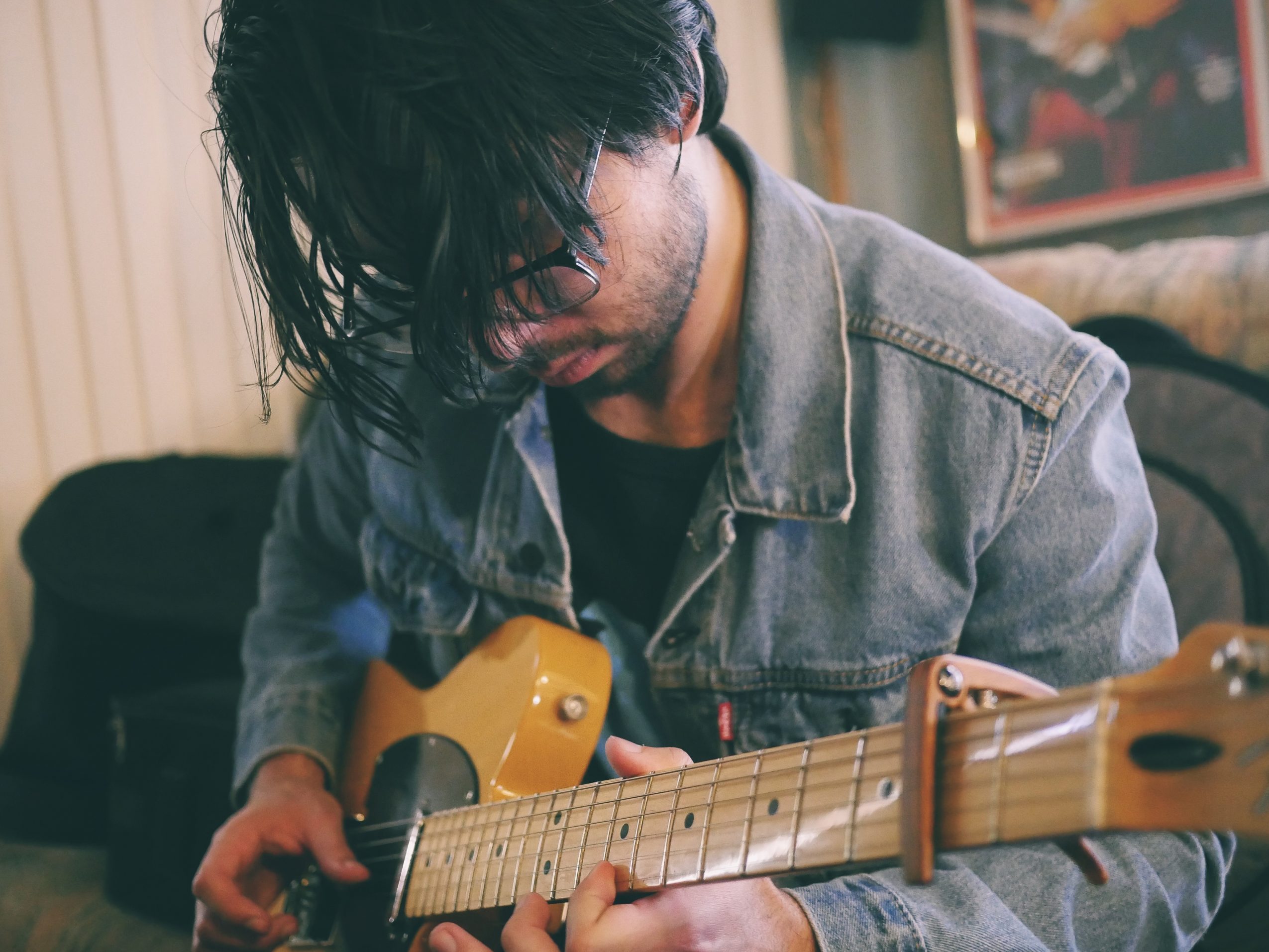 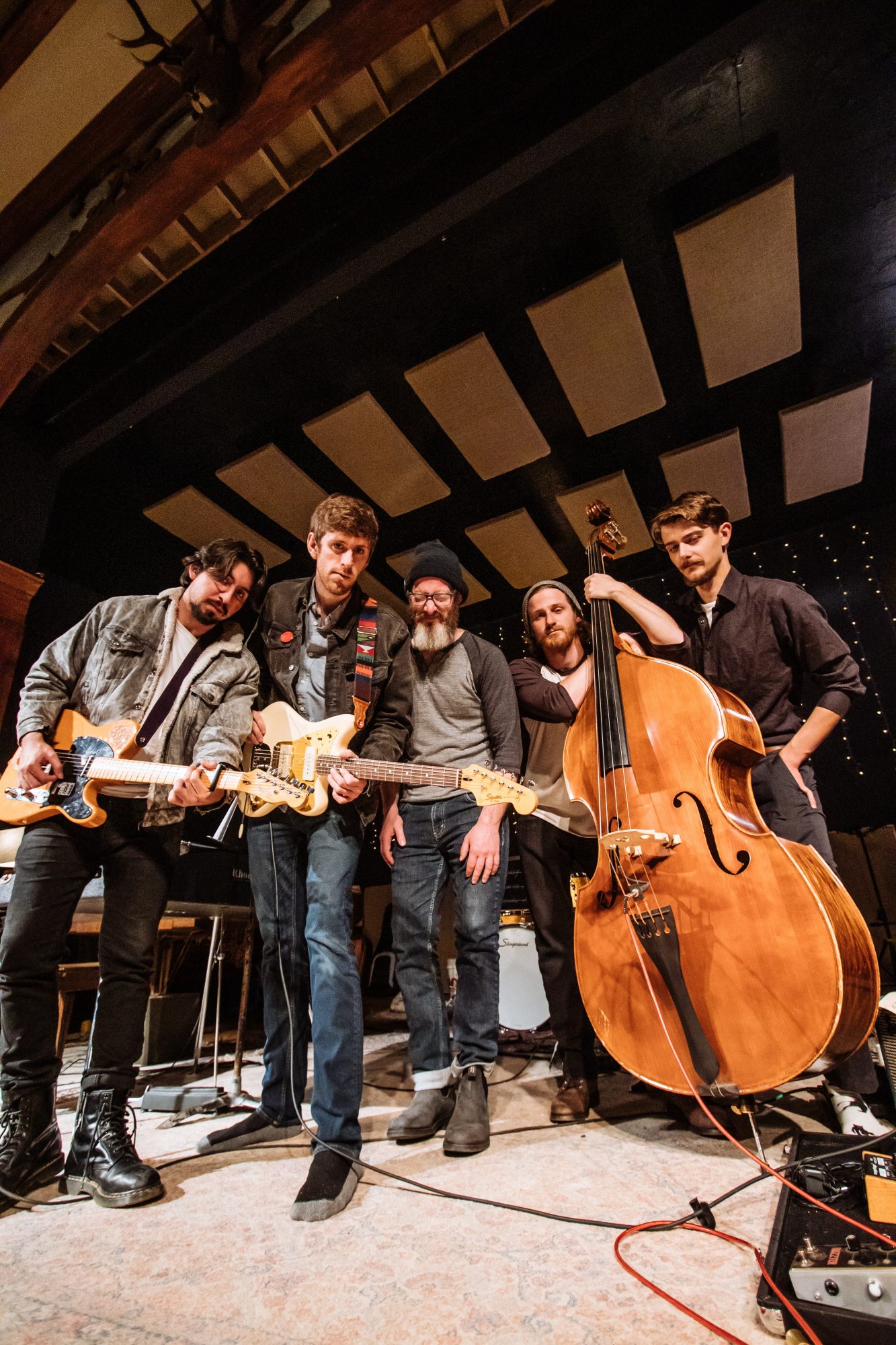 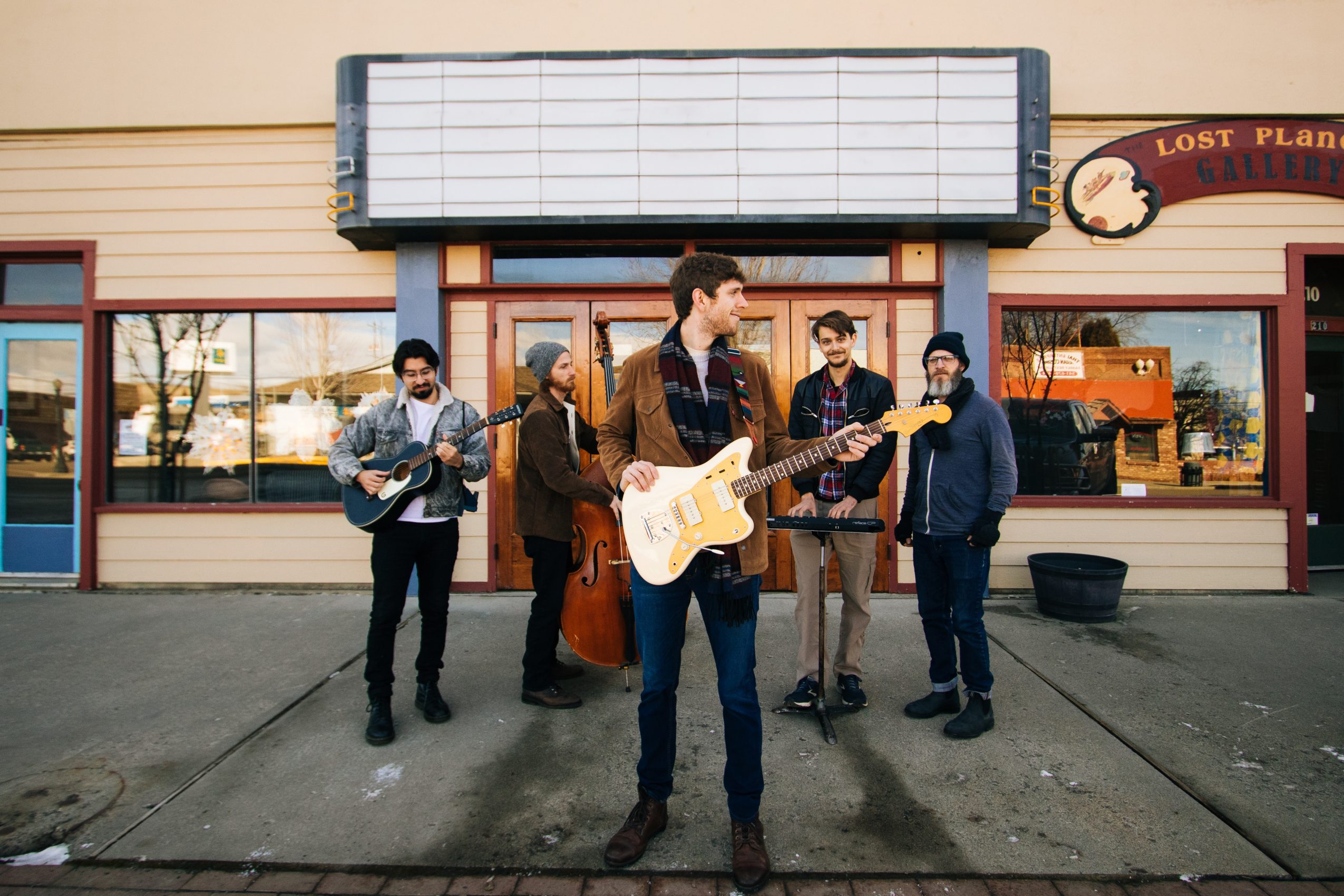 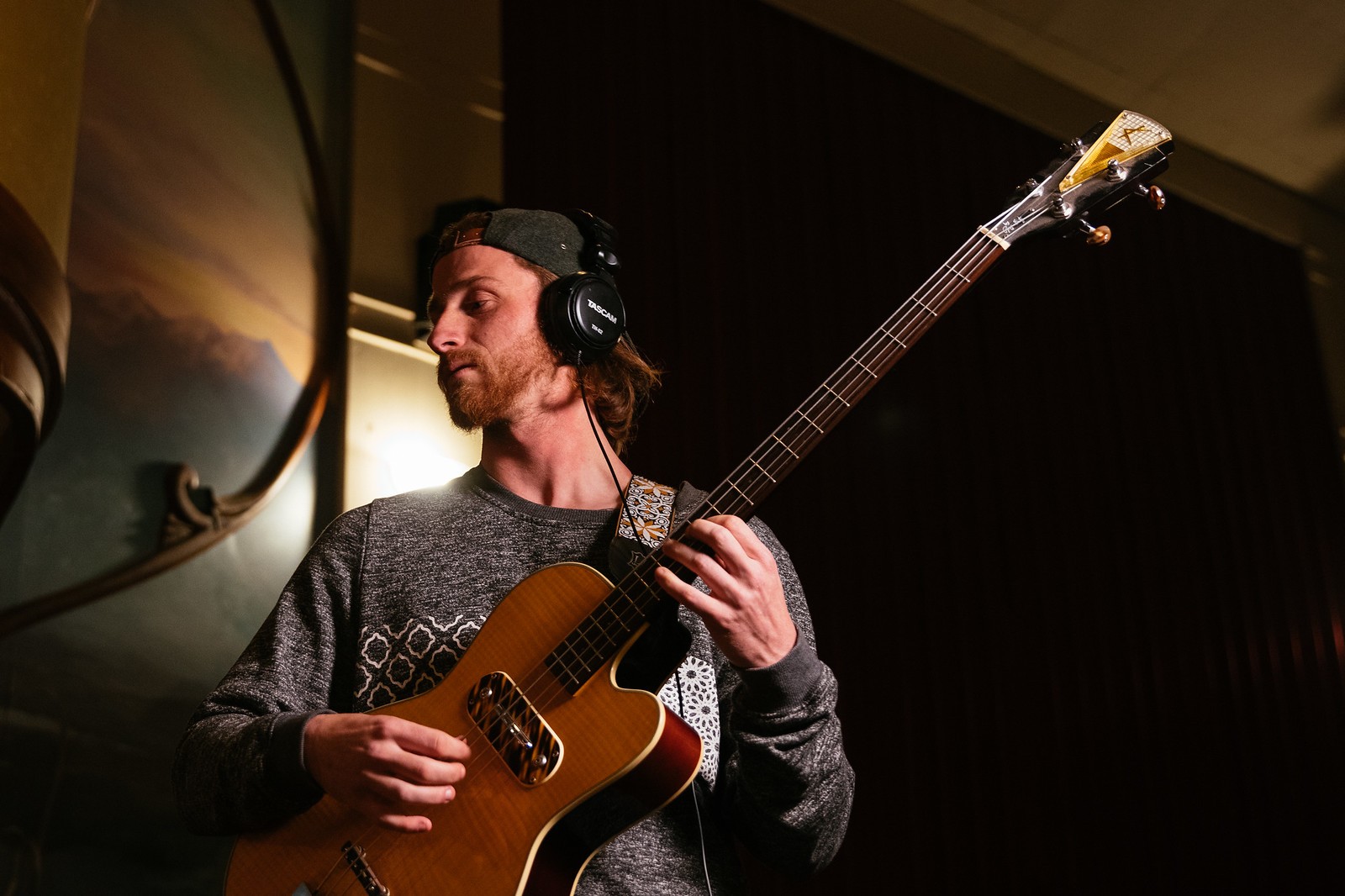 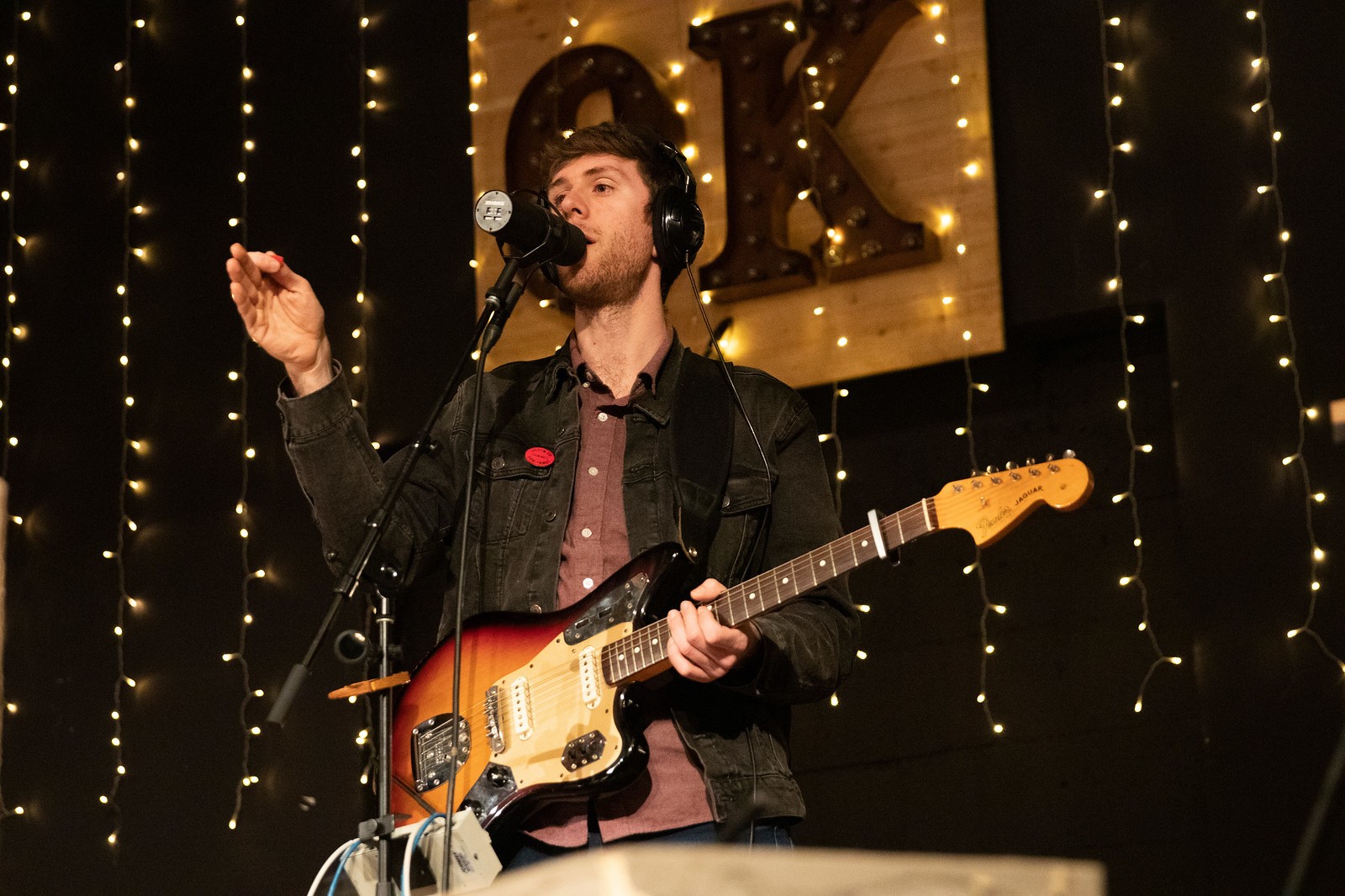 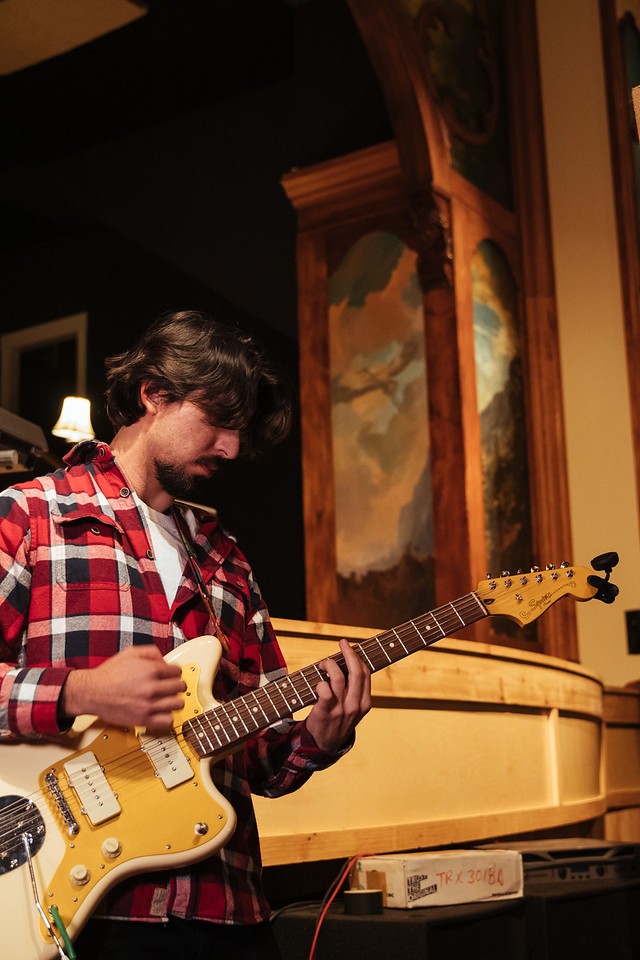 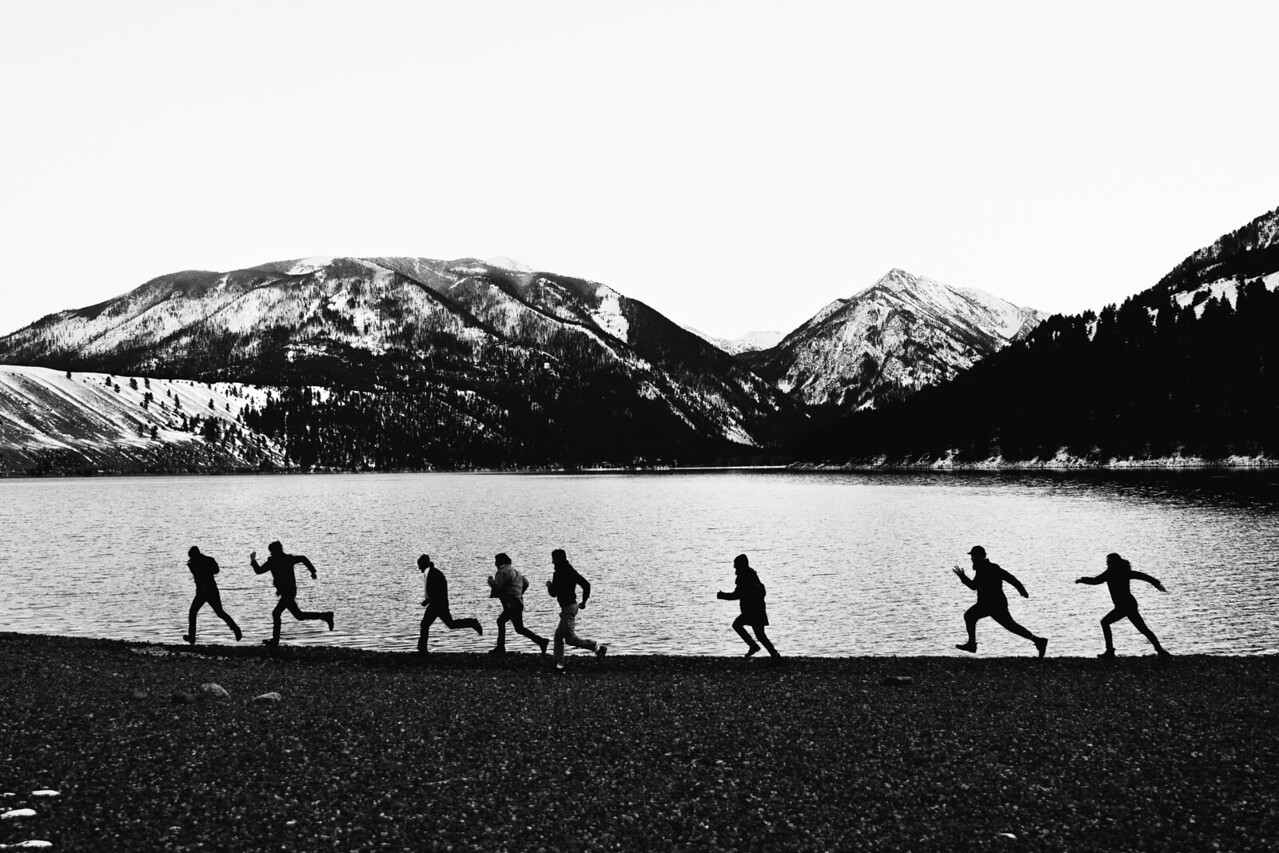