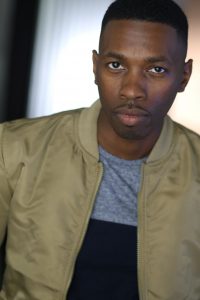 Today we’d like to introduce you to Melvin Jackson Jr.

Emmy Nominated Actor Melvin Jackson Jr. was born on April 4th in Washington D.C. He now resides in Los Angeles with his wife Emmy nominated actress Kelly Jenrette. In which they are the first African American married couple to be nominated for an Emmy in the same year. Melvin is the father of 3 boys Melvin III, DaShawn & Donovan. He is best known for his roles as Bernard on the HBO hit series “The Wire” and as The Bully on the hit CW show “Everybody Hates Chris”. He most recently portrayed the legendary rapper Kurtis Blow in the NAACP Award-winning BET’s “The New Edition Story” which had 29 million viewers. He is a talented actor, comedian, writer, and award-winning producer, director, host, & author of a children’s book. Now you may say wow this guy does a lot but when asked “if you could only be known for one thing what would it be?” And he’ll quickly reply “to be known as a great businessman period”. Melvin started out in the entertainment business at the age of 18 as an entertainment manager managing local artists and as a model. While still in college Melvin was working on The Wire. He later graduated from Bowie State University in 2005 with a Bachelor of Arts degree. Even though he is now had recurring roles on two of the hottest shows on TV, he continues to stay humble. Melvin also has lived overseas for 8 1⁄2 years in Islamabad, Pakistan & Ankara, Turkey.

Melvin Jackson Jr. is a name that will never be forgotten because he refuses to be forgotten. He had a recurring role on CW’s “Everybody Hates Chris” which he booked three weeks into him being in LA. The last episode of the season that he did was directed by Chris Rock, which was a great honor for him. Melvin has created opportunities for himself in Hollywood as well as other states. He has made many friends in Hollywood and is known as a great networker. Melvin refuses to take no for an answer and is determined to be known as a great actor, entertainer, producer and businessman. He has written, produced, co-directed and starred in his sitcom pilot entitled “This Is My Life, So Why Are You Laughing?”. Melvin is writing, producing, directing a lot of projects and currently has a children’s book titled “The Adventures of Jimmy The Fly” that he co-wrote with his wife and is available on amazon. Melvin has been nominated for Outstanding Actor in a short-form comedy or drama series for his comedy web series he produced, Stars in and co-wrote with his wife Emmy nominated actress Kelly Jenrette titled “This Eddie Murphy Role is Mine, Not Yours”. Which can be viewed on his website www.melvinjacksonjr.com or on his YouTube channel Melvin Jackson Jr Tv.

I’m sure you wouldn’t say it’s been obstacle free, but so far would you say the journey have been a fairly smooth road?
It has not been a smooth road. There were a lot of bumps in the road but with the help of others, I got over them. Some struggles were being in an industry that at times it’s not about how good you are but who you know.

Can you tell our readers more about what you do and what you think sets you apart from others?
I am an actor, producer, writer, director, host and advocate for Mental Health & Suicide prevention. I specialize in helping others and getting the job done. What I am known for is how hard I work and the things I am able to accomplish. I am most proud of in my career is my Emmy nomination for my work in my web series I wrote, produced & Starred in entitled “This Eddie Murphy Roles is Mine Not Yours” What sets me apart from others is I like to be different and create my own lane. I don’t try to be like others I just try to be me.

Networking and finding a mentor can have such a positive impact on one’s life and career. Any advice?
I would say do the research and always come to the table with something. Don’t come empty-handed expecting someone to just give you something without you doing no work at all. Also, don’t be afraid to promote yourself and be open to meeting new people. What has worked for me is being welcoming and fun to be around. 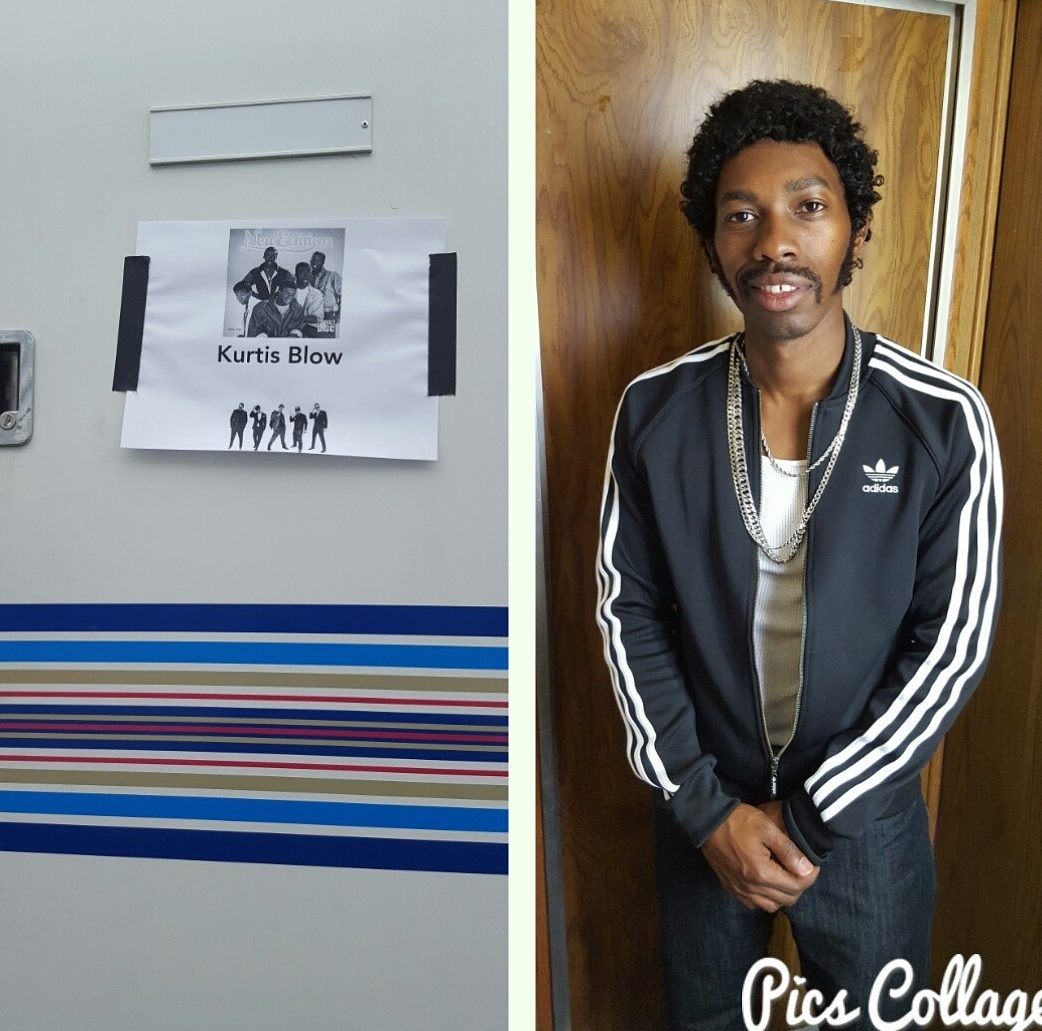 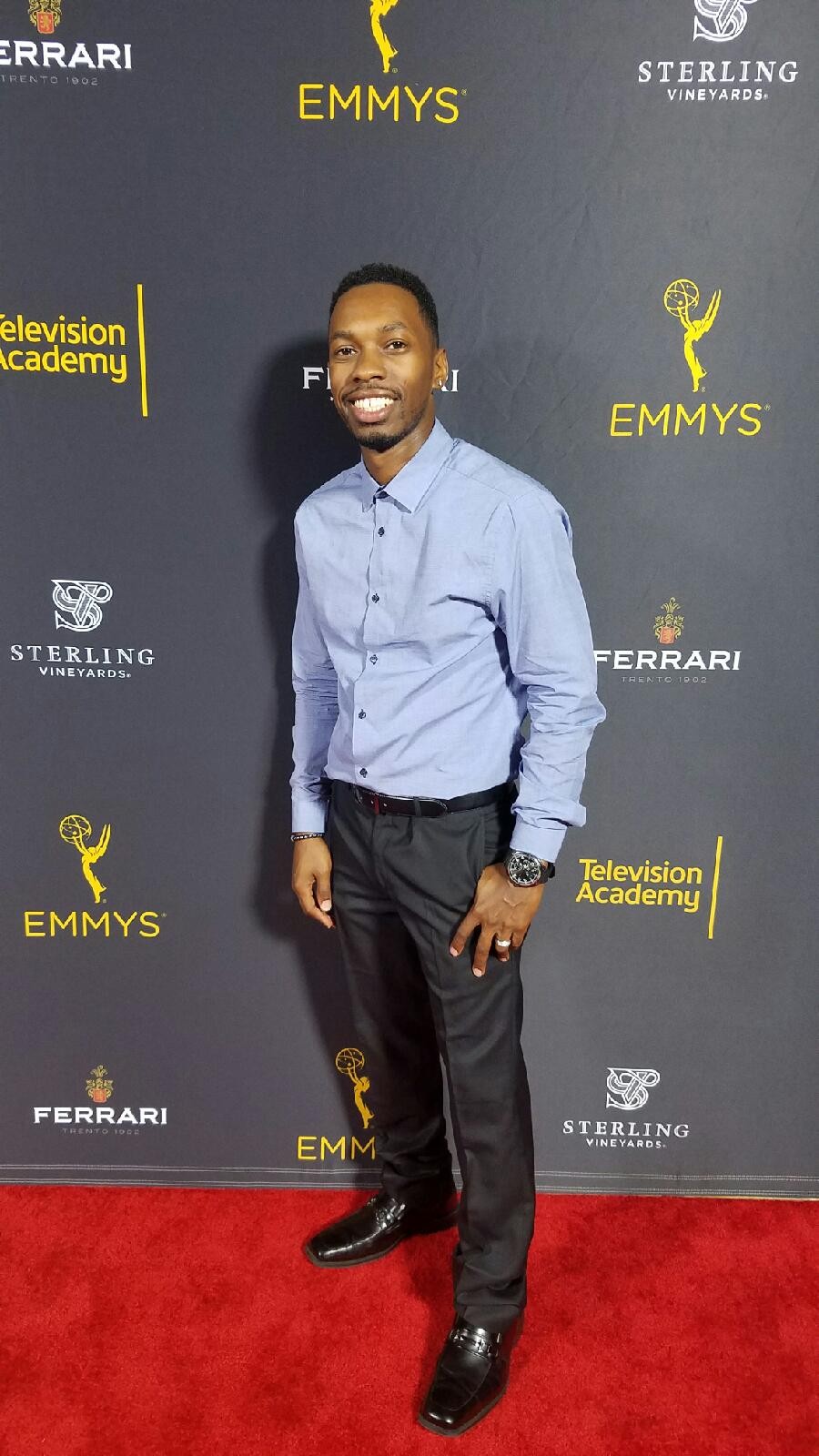 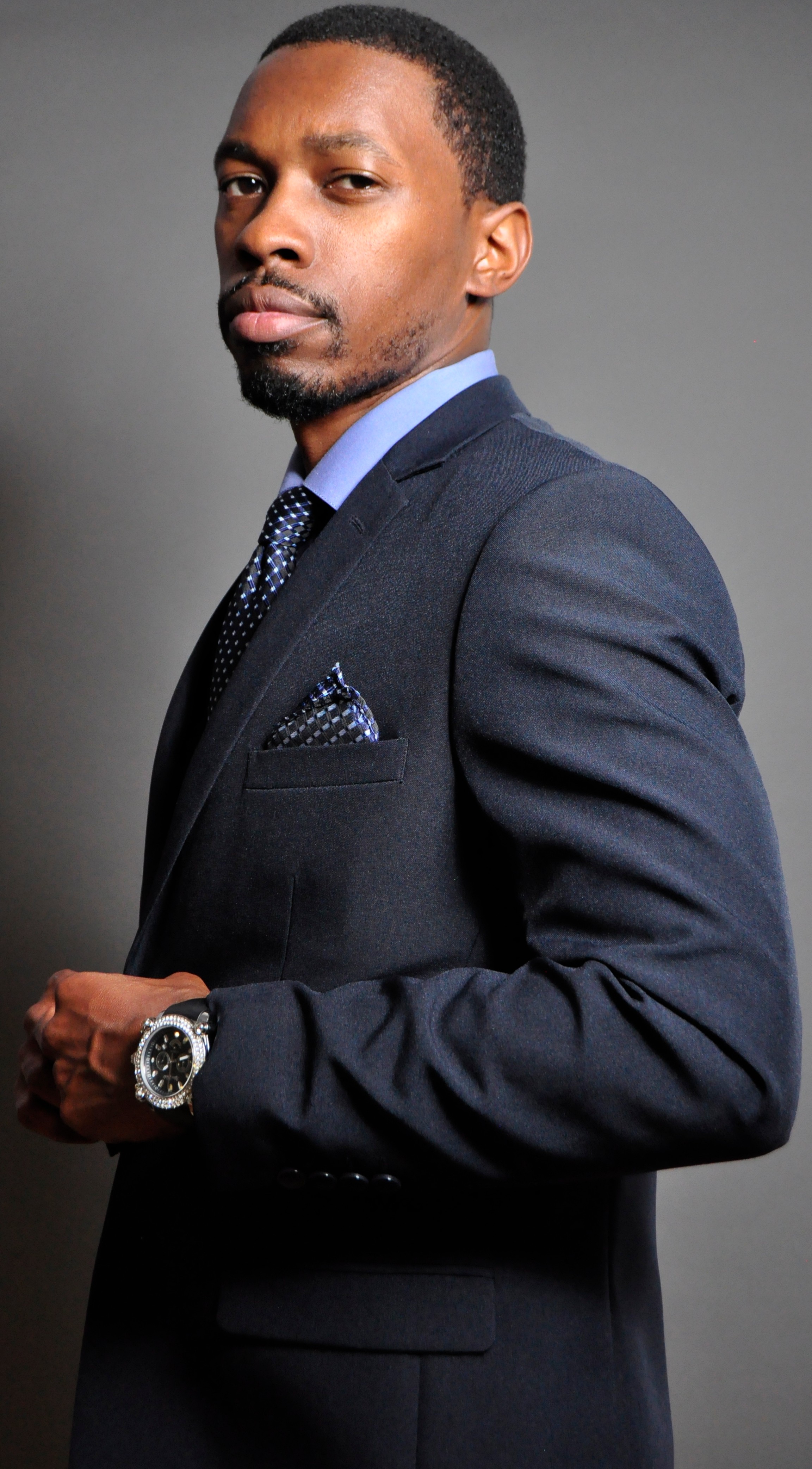 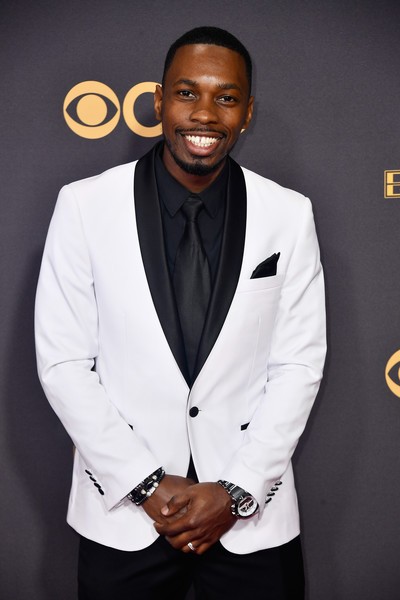 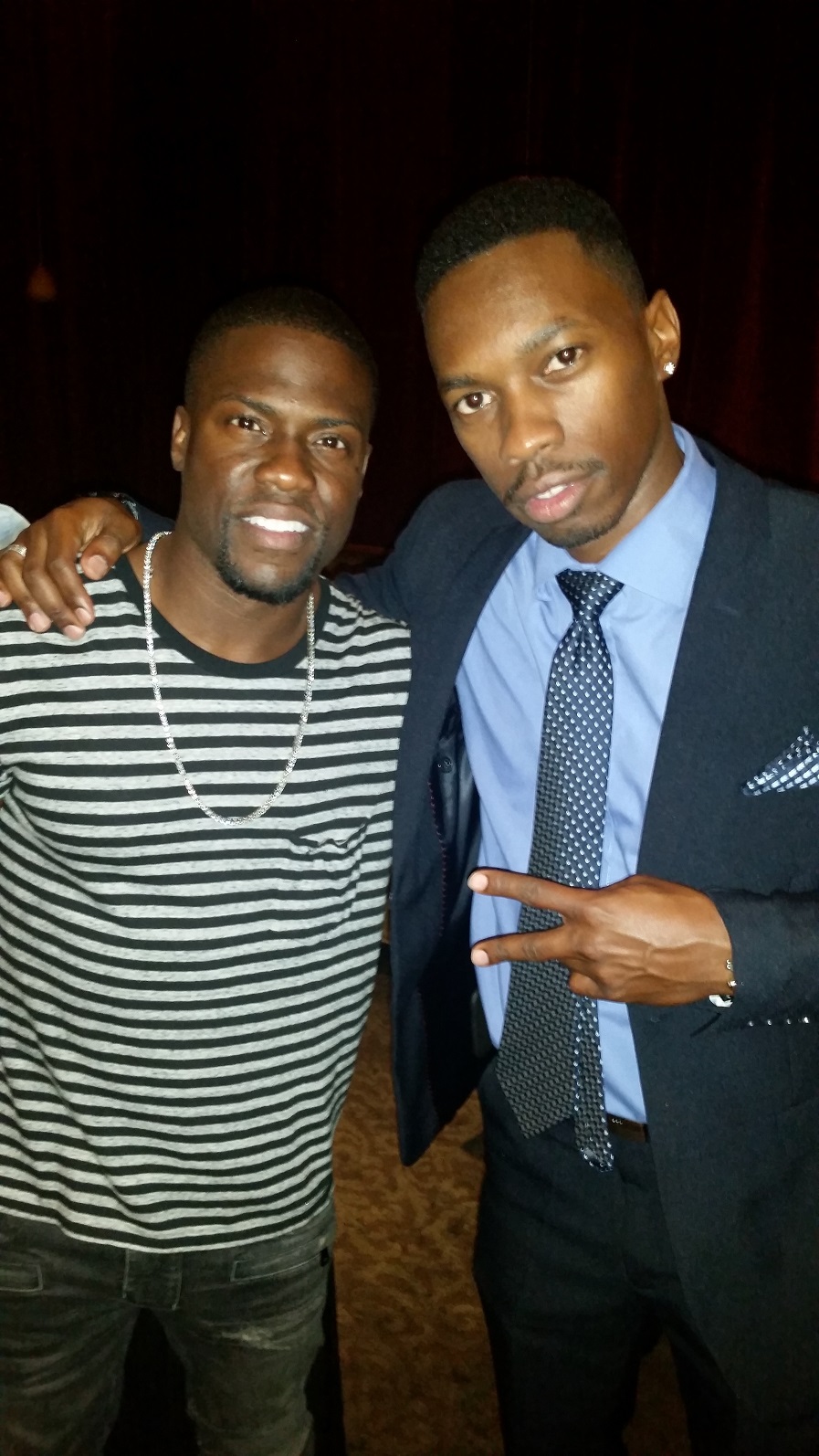 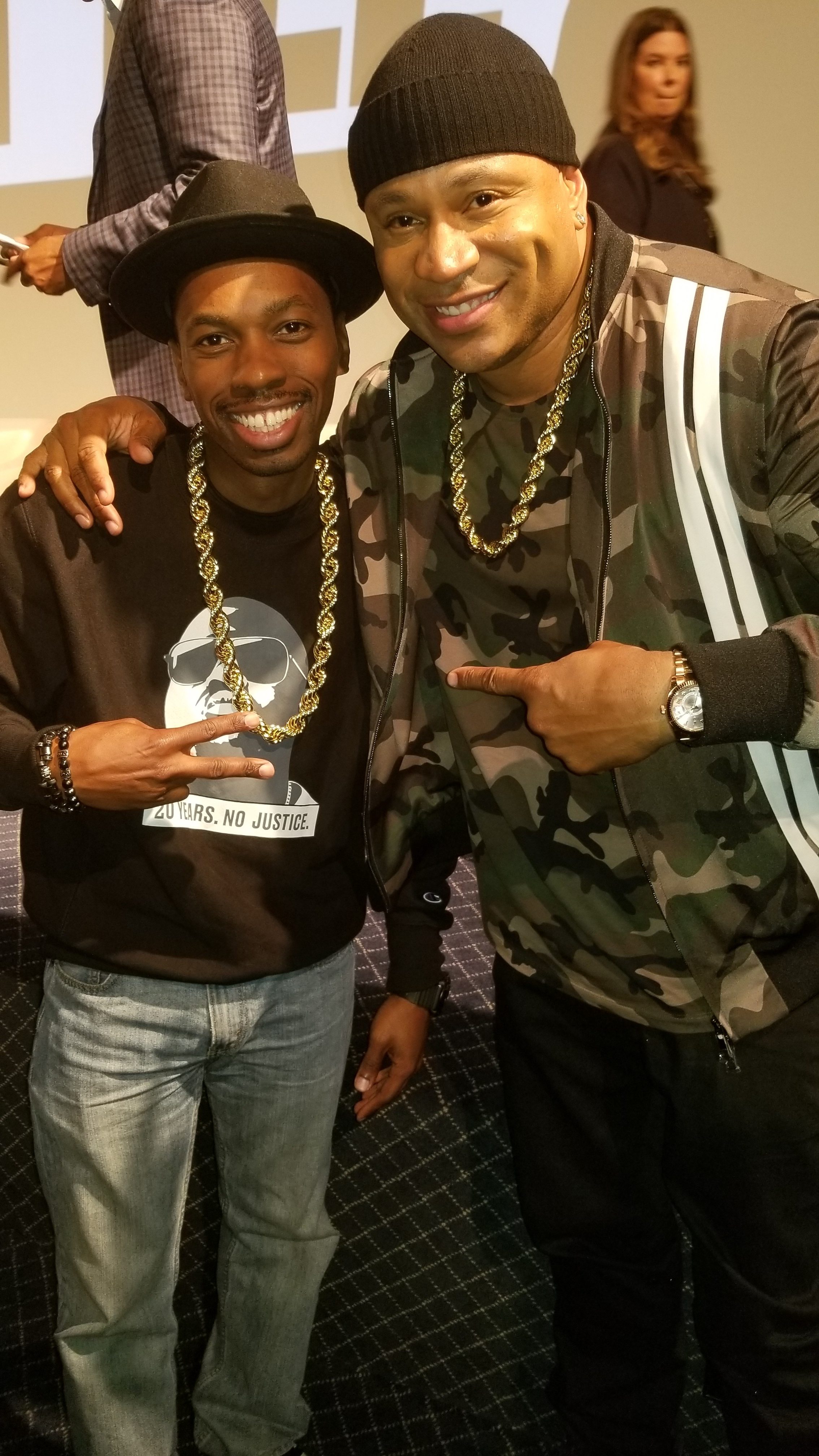 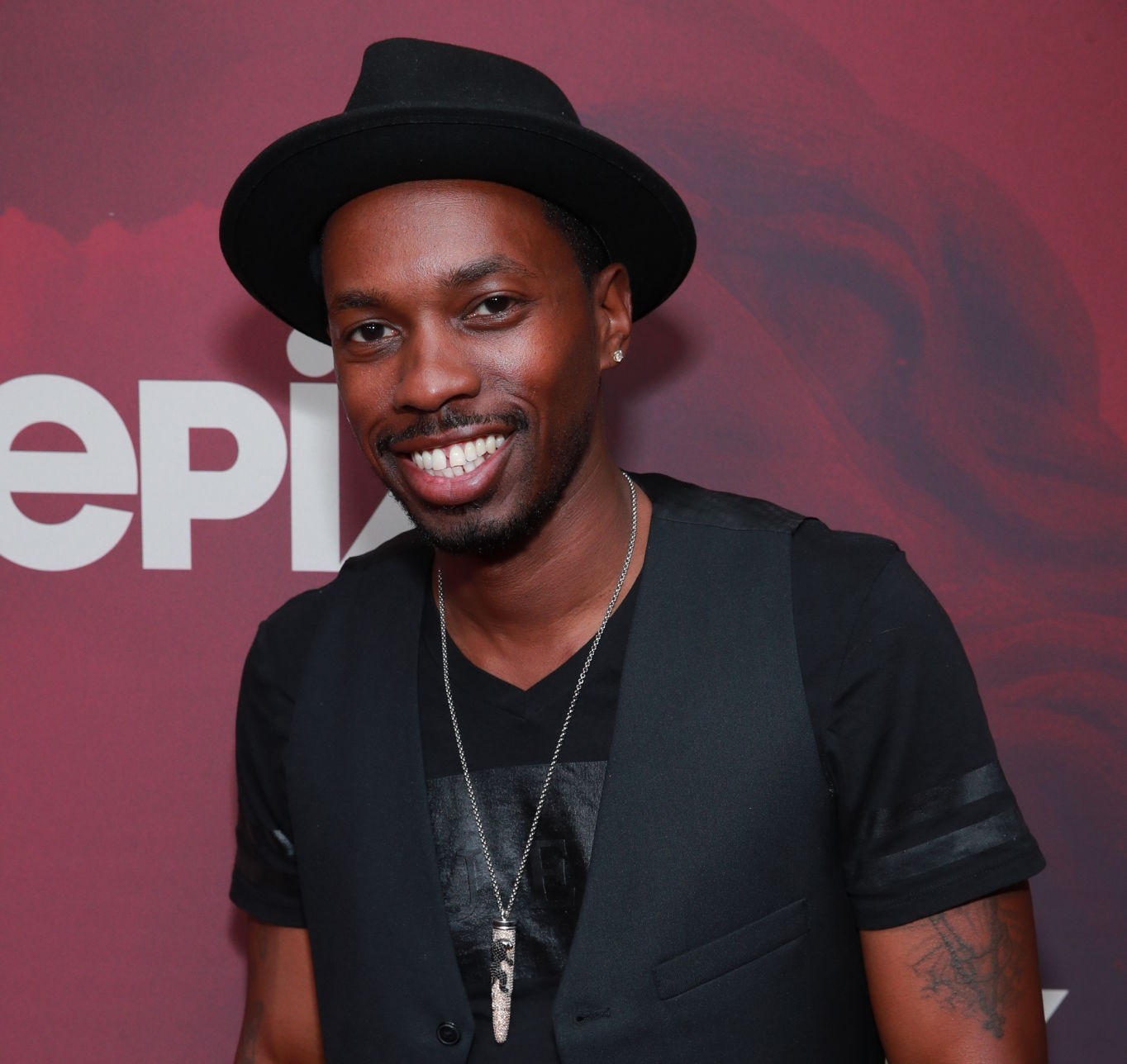 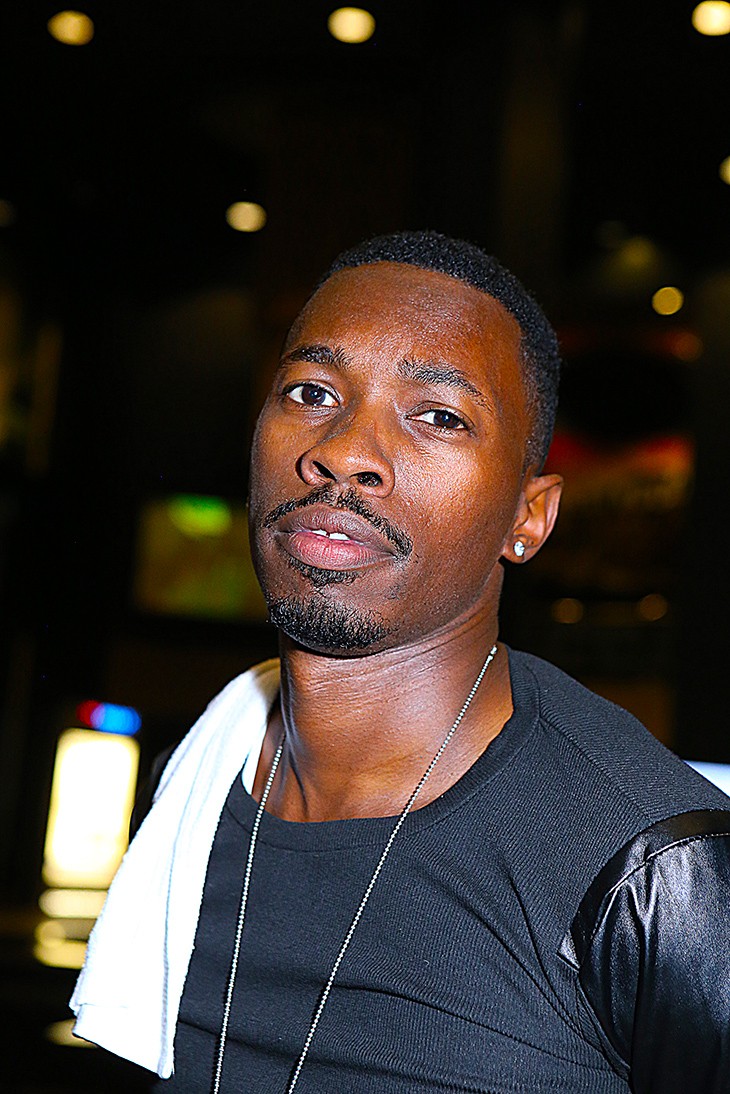