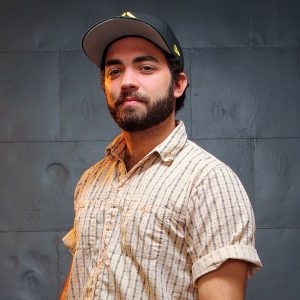 Today we’d like to introduce you to Matthew Cairns.

Hi Matthew, we’d love for you to start by introducing yourself.
I started telling stories through film about as far back as I can remember. My parents put a camera in my hands one Christmas when I was around eight years old and I instantly became obsessed with the process of shooting and editing “comedic” shorts. As I got older, I continued iterating, making mistakes, and learning how to make these films less janky. I really looked up to a YouTube channel called Corridor Digital during this time and would often try to replicated their incredible visual effects techniques in what I made. After many years of this and some pretty well-received YouTube videos, I realized I could turn this into a full-time profession. Out of high school, I started a production company where I worked with clients on music videos, comedic narratives, and commercials in Orlando, Florida. We specialized in making stylized content that was usually pretty heavy on visual effects. This eventually leads me to Los Angeles where I was hired by Corridor Digital as a temporary editor. I now work full time with them as a content creator/VFX artist and it has been an absolute blast collaborating with these talented folks I now call my friends. I really couldn’t have continued down this path without the support of friends and family along the way, and I’ll forever be grateful for that.

Can you talk to us a bit about the challenges and lessons you’ve learned along the way. Looking back would you say it’s been easy or smooth in retrospect?
I wouldn’t describe anything about the path of a filmmaker as a “smooth” ride. It takes a lot of patience, harsh criticism of your own work, and a borderline insane obsession with the craft to be able to grow as an artist. There’s a lot of self-doubt and failure that you need to be prepared for along the way, and to be able to learn from those failures and not let them deter you from creating is one of the greatest challenges you could face. Aside from being very broke for a very long time.

Can you tell our readers more about what you do and what you think sets you apart from others?
As a filmmaker that’s taken many projects from pre-production into post, I’ve worn many of hats along the way. I’ve put a lot of my focus on high concept pieces that lean heavily on visual effects, but I also really strive to make those visuals complement a strong narrative story. I also love entertaining through comedy so a lot of my work has that end goal of making an audience laugh. One short we made in collaboration with comedian Rauce Padgett called “If Orlando Was a Movie” I think is a great example of marrying those high concept visuals with a strong comedic script.

Can you talk to us about how you think about risk?
I think it’s very important to take risks in what you create. Getting out of your comfort zone and trying something completely fresh can lead to innovative new ways to tell your story. You learn a lot by doing this and, even if it doesn’t end up working out the way you expected, the act of trying something new is instrumental in your growth as a filmmaker. That failure is just as important as success. 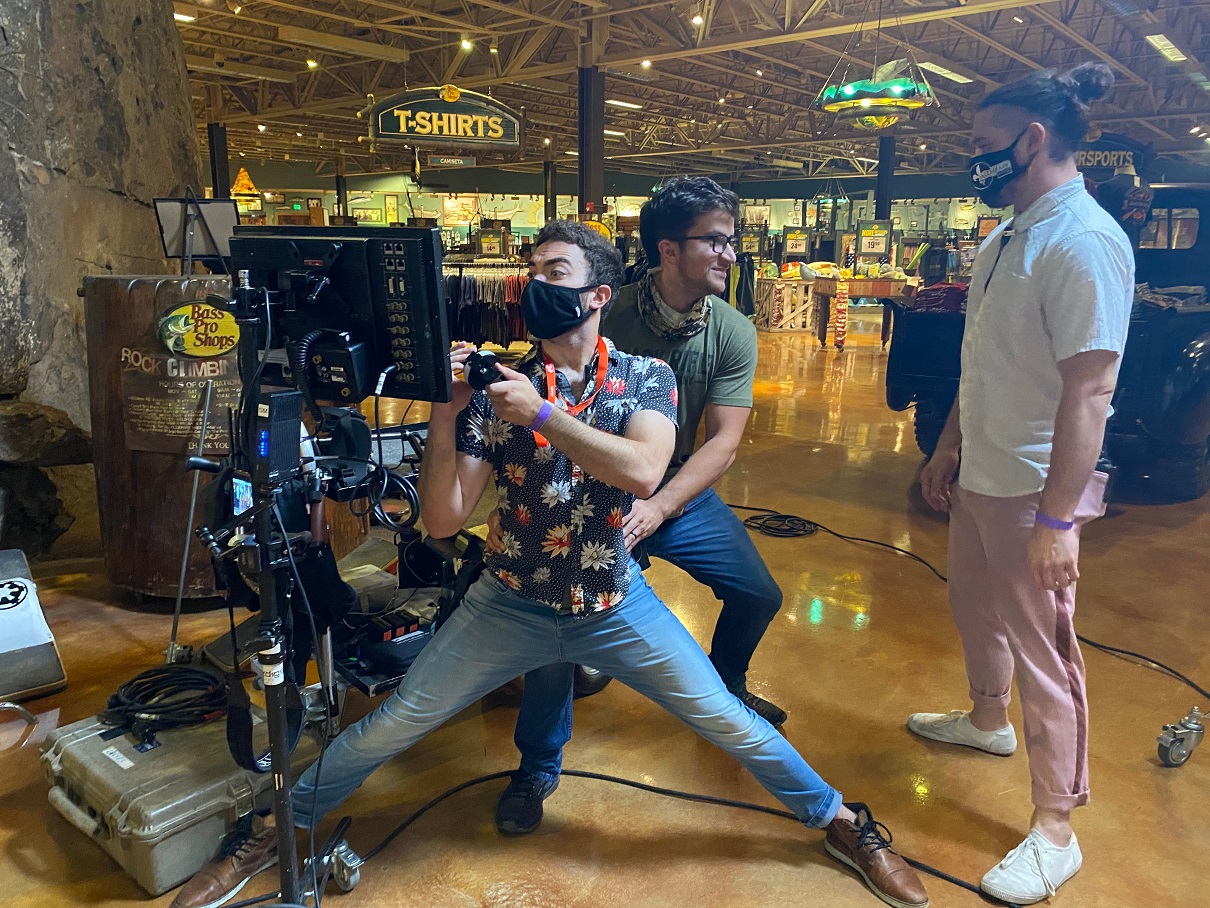 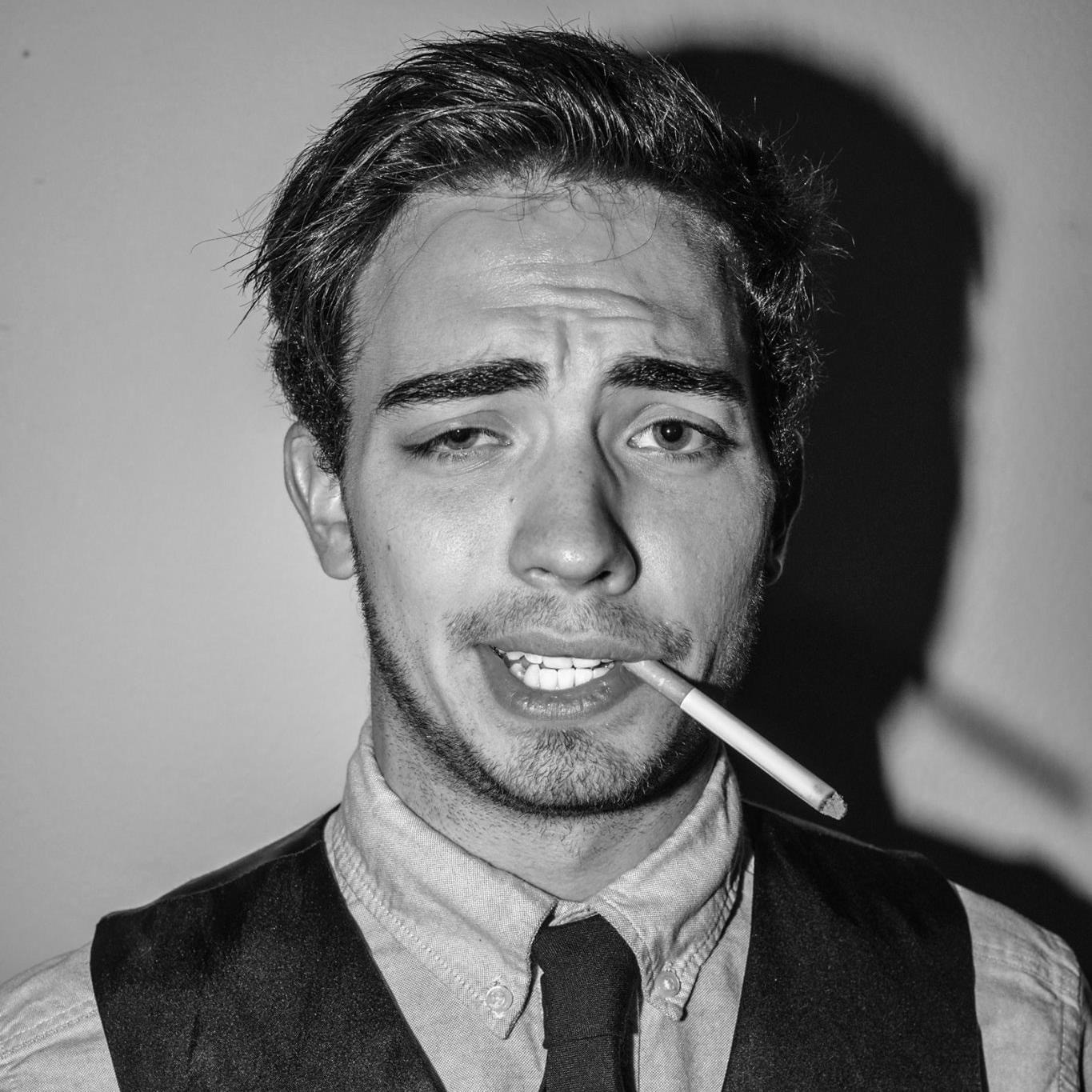 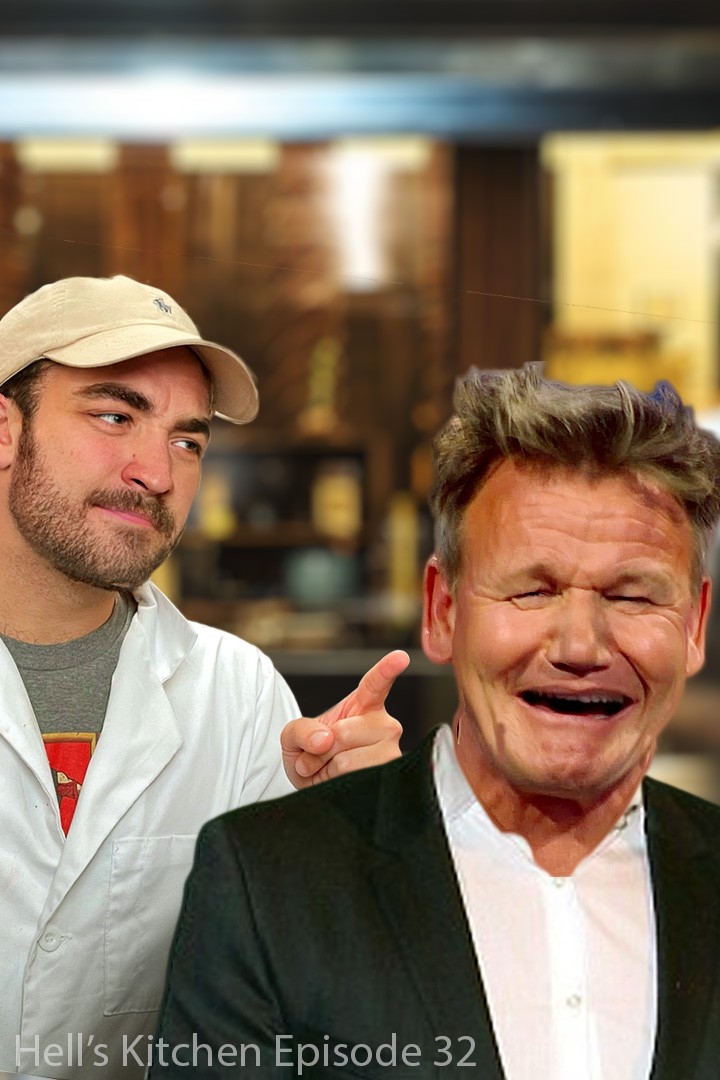 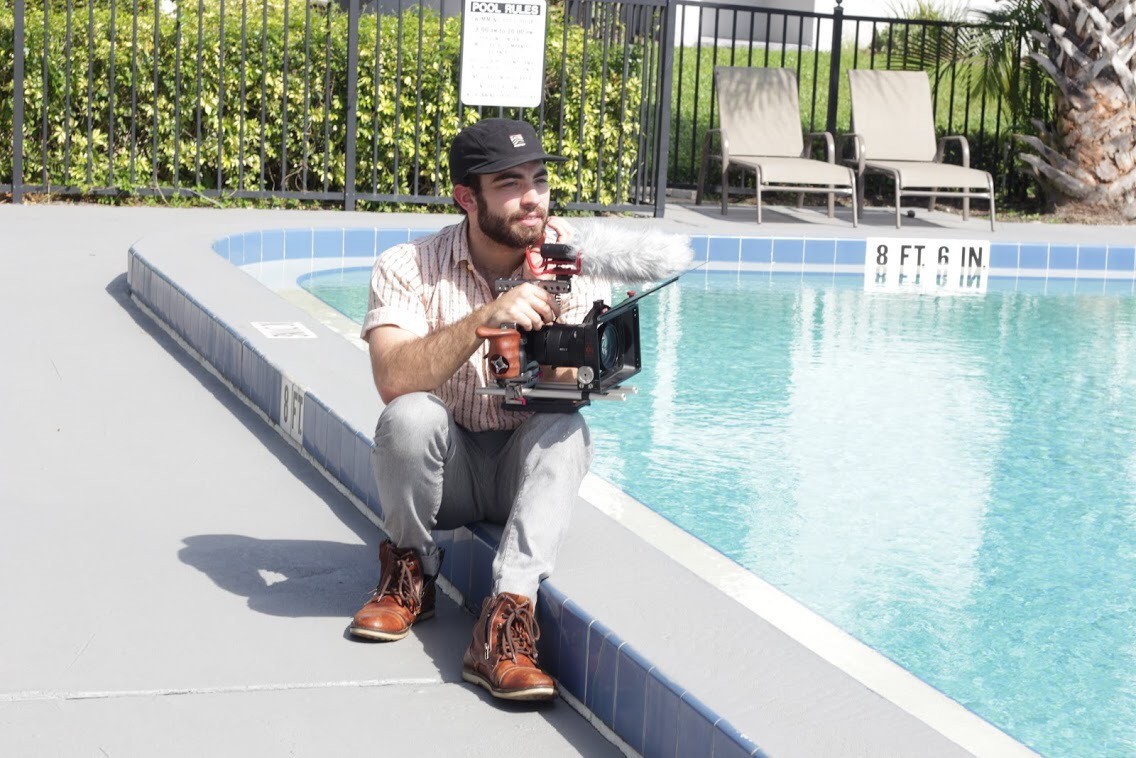 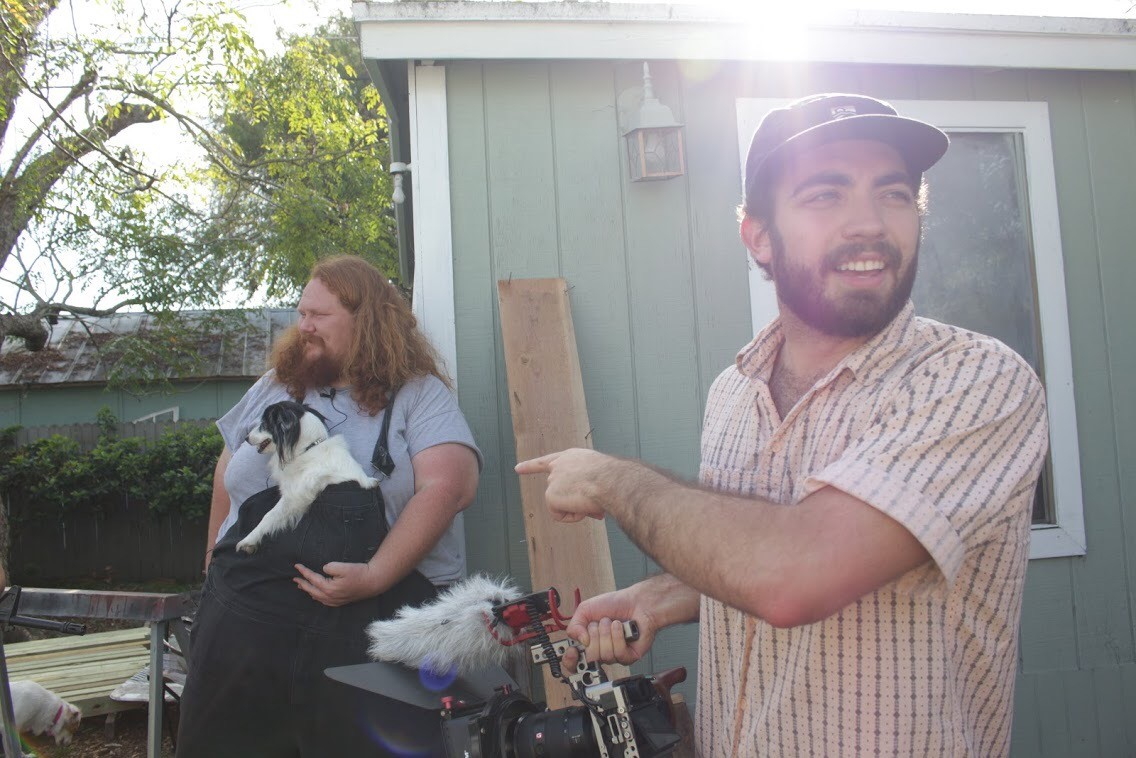 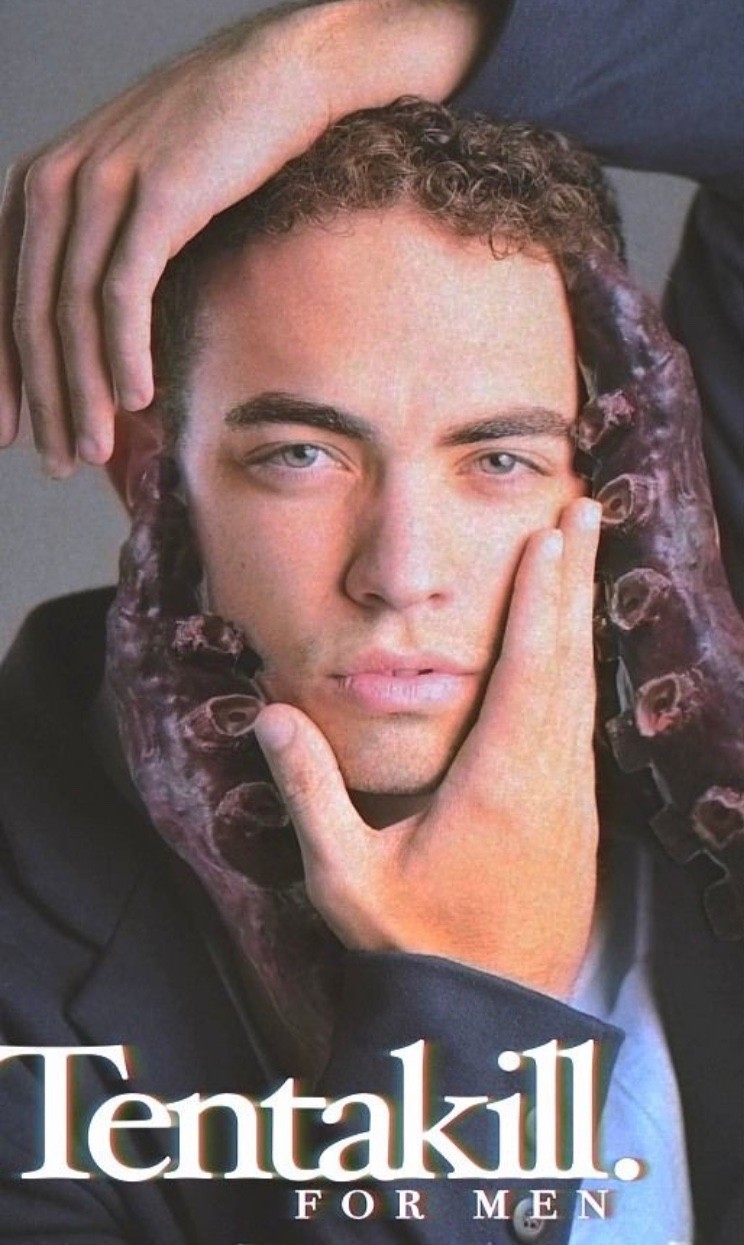 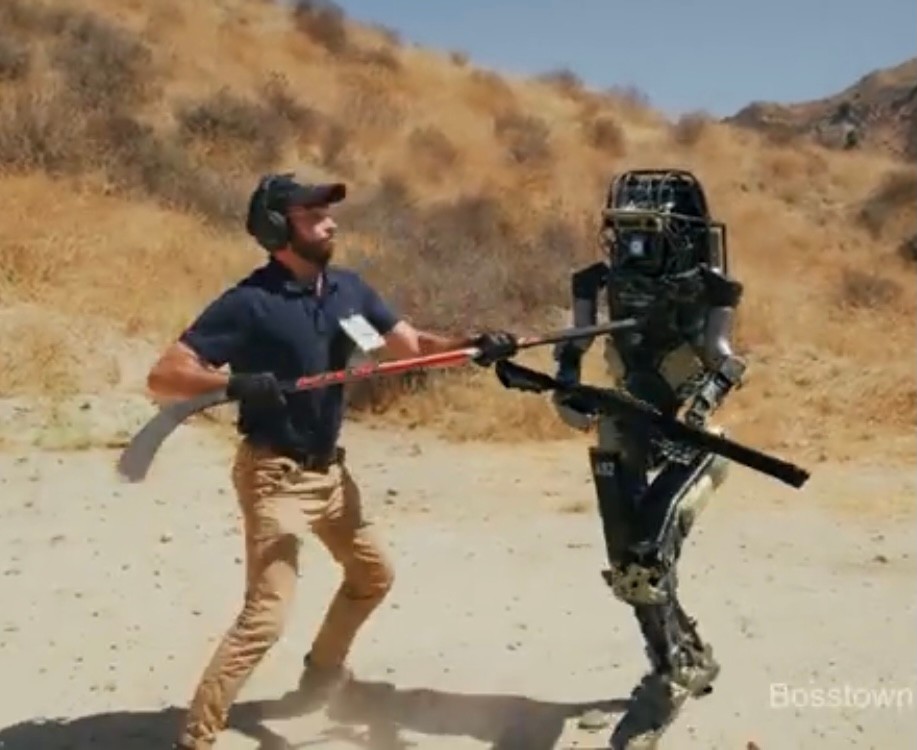