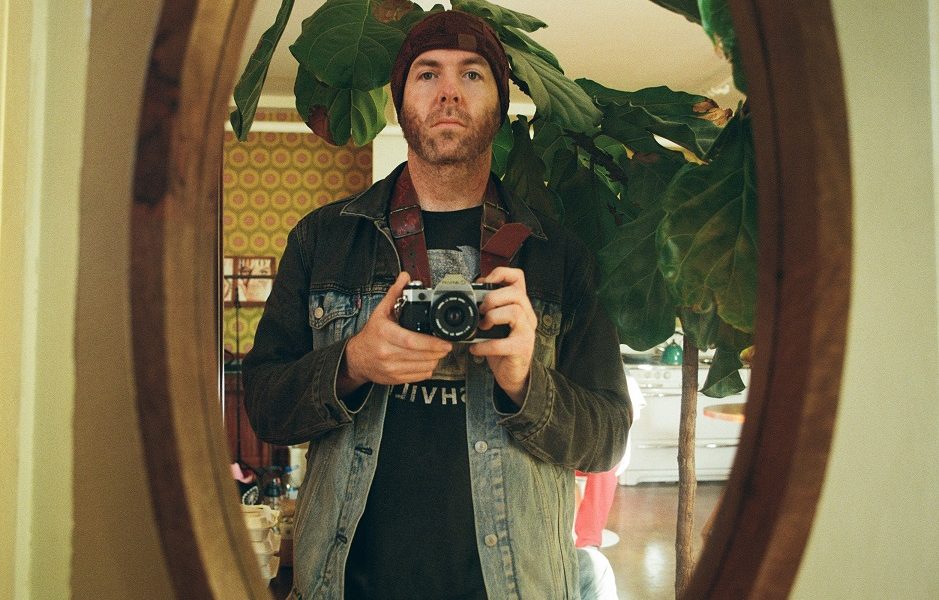 Today we’d like to introduce you to Matt Jacobson.

Matt, we appreciate you taking the time to share your story with us today. Where does your story begin?

I grew up around the Valley and have been writing poems and song lyrics since I was a kid. I was always fascinated with the drum tones or the cool the guitar riff. You could always find me walking around with headphones on and a Sony Walkman in my pocket.

I was nearly failing 9th grade French and had to quit the baseball team, but my dad gave me an ultimatum – That is, if I got my grades up, he’d get me a music program that I could make beats. A year later, I asked for a guitar and ever since have been making music. I played in several bands in high school but I mostly wrote and produced my own music. I didn’t have YouTube or the internet back then, so I mostly learned from intuition and poking around.

I joined a band in college, playing bass and really learned how to arrange music. Years later, this would come in handy as I ultimately realized my passion was in creating music. After college, I decided to go to Los Angeles Recording School, where I studied the art of recording.

While in Recording School, I acquired an internship at Electric Feel Management, and within that first month I was recording! I was going to school during the day, working a couple of jobs and going to my internship at night recording artists like French Montana and Machine Gun Kelly. After a year and a half at that studio, I found that it was time to part ways and move on in my career.

Now, I mostly freelance as a Vocal Producer, Mixer & Engineer. I’m at Paramount Recording and Studio City Sound several times a month, but I mostly work with upcoming artists as they build their careers. I’ve always been passionate about helping others tell their stories and putting them into song format.

As I look back, there surely has been some difficult moments, but I think all in all, I’ve been fairly blessed with good fortune and opportunity! I’d say one of the hardest struggles is just keeping yourself in check. It’s easy to get carried away in the entertainment industry and without a good work ethic or self-discipline, I wouldn’t be where I am today.

Another struggle I’ve dealt with – and one I think many freelancers deal with – is learning how to redefine ourselves as we grow and develop our skills – and even more difficult, learning how to say “no”. This industry is built so much on “go go go” mentality that we see way too much burn out. I’d really like to stress how important it is to take breaks for ourself and recharge.

Awe, thanks! Well, I wear a lot of hats. I produce, record, mix, and master, but mainly, I specialize in Vocal Production. Essentially, I’m the “coach” while the artist in recording their song. It’s very difficult to be in performance mode and critical mode at the same time, so while the artist is performing, I like to help guide them and give them feedback as to how to get the best performance possible. I could give them any number of tips as far as how to get the right emotional performance, the right pronunciation of the word, or which syllable to hit harder than the other in the word, if their pitch is right or off, etc…

I feel what sets me apart from others is that I take the artist’s emotional well-being into consideration. I like to make sure the artist is comfortable and able to trust that when they make a mistake, I am there to support them. To perform at such a level and share their feelings through song is possibly one of the most vulnerable experiences an artist could have and when they don’t know who their engineer is going into a studio, it oftentimes can be a nerve-racking experience. My number one rule for myself while in sessions with the artist is that they feel understood and heard so we can get the best possible performance.

If you have any advice, I’d love to hear it!! I will admit I’m not the best at networking in general, but I will say being authentic and passionate with everyone I meet is what has worked best for me. I am a “heart on my sleeve” kinda guy, so what you see is who I am.

As far as connecting with mentors, I’ve had a few over the years, and it usually stems from my eagerness and honest excitement to learn and connect with them. I’ve learned that if the connection is not authentic, the mentorship doesn’t come through as honest and real. 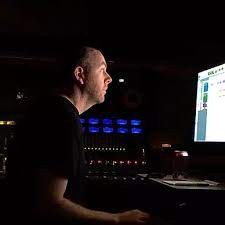 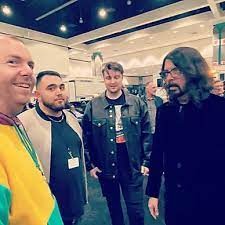 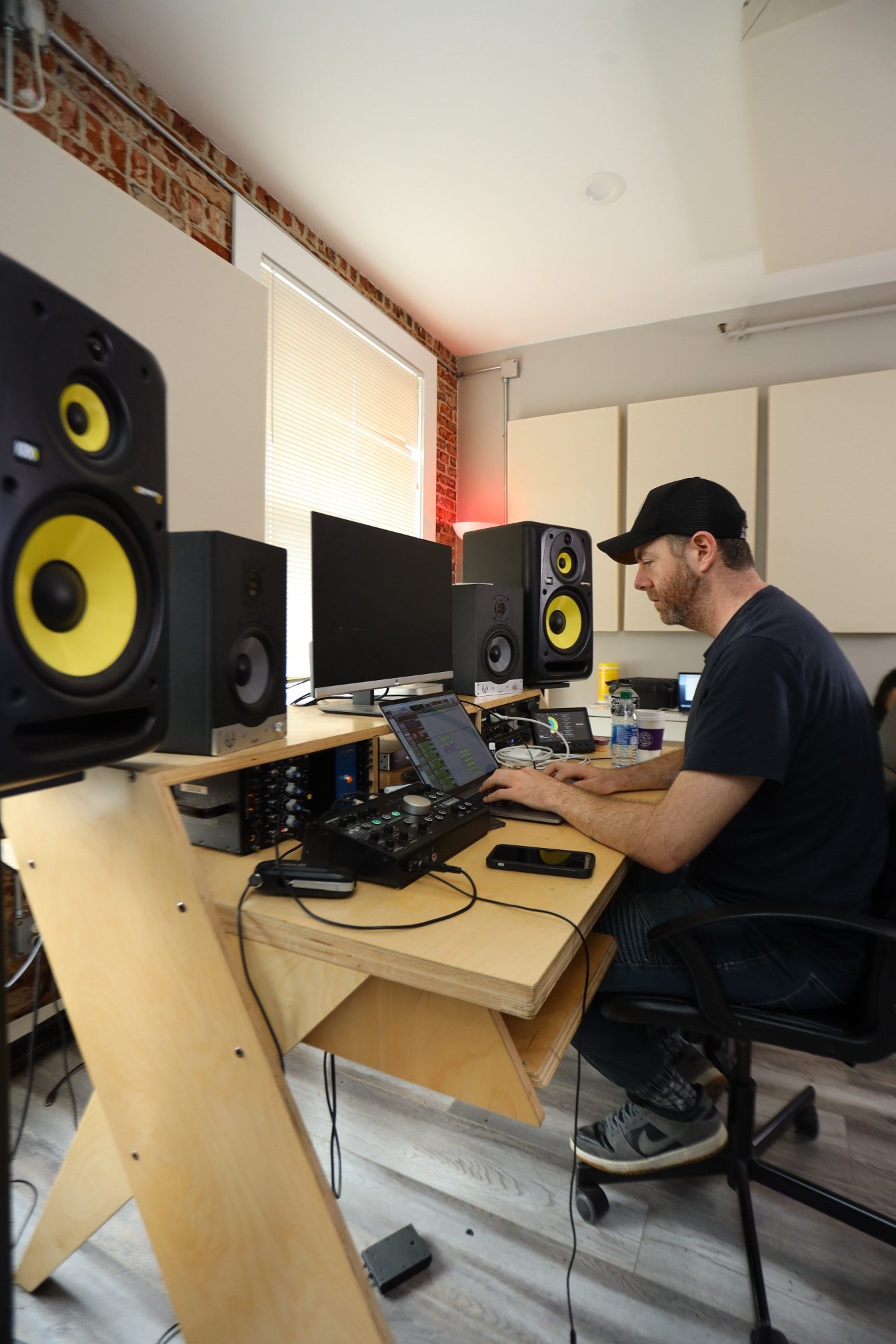 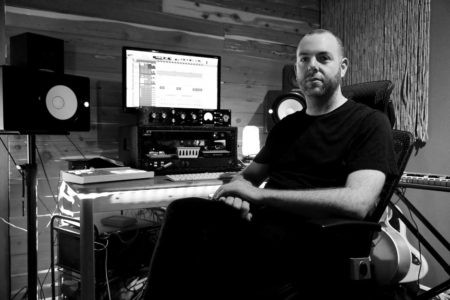 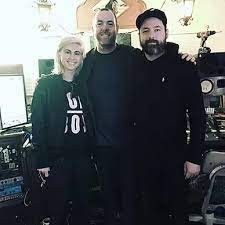