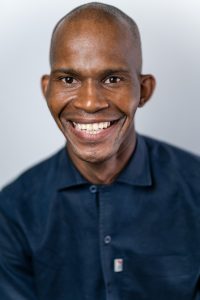 Today we’d like to introduce you to Masego Dilotsotlhe.

Hi Masego, thanks for joining us today. We’d love for you to start by introducing yourself.

I am an R&B Pop singer-songwriter and actor from Durban, South Africa. I’m the eldest child and the first grandson of the family. I’m a dreamer and a courageous risk-taker. My purpose is to inspire and encourage others. As a child, I fell in love with the American culture that I saw in movies and read about in magazines. I was also heavily influenced by American music. I remember dreaming about coming to America at 10 years old. By the time I was 18 I had decided that I wanted to pursue my music career in Los Angeles. I wanted to work in the same music industry as my favorite singers and songwriters.

I applied and was accepted into Musicians Institute in Hollywood when I was 23 years old but I couldn’t come up with the finances that I needed. At that time tuition and living expenses would have cost me six times more than they do in South Africa based on the currency conversion rate. The US dollar was worth six times more than South African currency. I started working in the finance industry with the goal of saving up for school. In 2012 I attended the Ascap Expo, a conference for music creators, which brought me to Los Angeles for the first time. The experience was a dream come true and it changed my life. It gave me a glimpse into the opportunities that are available in the music industry globally.

I attended the Ascap Expo every year until 2016 when I decided to extend my stay. What started as a month-long trip ended up being an entire year. I studied at The Songwriting School of Los Angeles during this time. I faced many challenges which affected my mental health. I had to go back to South Africa in 2017 when my visa expired. I spent two years at home recovering until I came back in an extraordinary way. I entered a Twitter sweepstakes and won an all-expenses-paid trip for two to the BET Awards. Los Angeles has been home ever since.

Absolutely not. Pursuing a dream is never easy. I chose to pursue a music career instead of architecture, which I had mentioned to my parents as a possible career choice. My decision was unexpected and therefore difficult for my family to accept. This also made communicating my decision to live in Los Angeles difficult. It was when I came to Los Angeles for the first time that my mother saw that I was serious about my music career and she has been supportive ever since.

Life in Los Angeles is expensive and I had to quickly readjust and downsize financially. Living expenses in Los Angeles currently cost me fifteen times more than they do in South Africa based on the currency conversion rate. During my first year in Los Angeles, I surrounded myself with toxic friends. They called me their friend whilst taking advantage of me. This drained me physically, spiritually and affected my mental health. I was lost and felt like I couldn’t get out of those relationships. Going back home after my first year helped me to recuperate, get therapy and focus on ways to get back to Los Angeles. I also gained self-awareness in the process.

My South African roots also set me apart. My native languages have resulted and helped me in my film and tv translation work. I also incorporate them into my songs. I also strive to live out the spirit of ubuntu when interacting with people. Ubuntu is showing compassion and being hospitable to your fellow man.

I write songs for myself and for other artists or producers. I create the concept, lyrics, melody, and structure of the song. I either write the songs on piano or use beats from producers that I collaborate with. I have written songs for Los Angeles-based pop artist Flaviyake and other artists.

I also translate and transcribe music and dialogue for TV and film projects. I translate from English to various South African languages and vice versa. My work can be seen on projects such as Beyonce’s Black Is King, Disney’s The Lion King, Netflix’s Dear White People, and Seriously Single.

Acting is also something that I enjoy. I enjoy the process of studying the character, being the character, and giving the director what they want. I played Daniel in Joseph and The Amazing Technicolor Dreamcoat. I have also appeared in commercials for Standard Bank and BET Africa.

I also host an Instagram show called “Sundays With Masego” where I share lessons learned from my life experiences.My empathy sets me apart. It allows me to make my music collaborators feel comfortable enough to be vulnerable with me and tell me personal stories which usually result in great songs.It also helps me in my acting.

Risk taking is a topic that people have widely differing views on – we’d love to hear your thoughts.

I recently heard the Neale Donald Walsch quote that says: “Life begins at the end of your comfort zone.” My comfort zone for 7 years was having a full-time job at a bank. In 2015 I was laid off and a year later decided to use all my savings towards my music education and establishing myself in the industry in Los Angeles. I had initially planned to stay here for just one month, which was safe. I however changed my plans and extended my stay after realizing that a month just wasn’t long enough. This was a new level of risk-taking for me. Making that decision was difficult. I sought counsel by speaking to family, friends, and teachers. I knew deep down in my heart that in order to grow I needed to stay.

As soon as I made the decision to stay, all hell broke loose. My savings were held up by my bank in South Africa and finding a permanent place to stay took 3 months. During this time I ran out of the money that I had quickly.I also moved houses seven times in two weeks. These circumstances were telling me that I should give up and go back home but I refused. I refused to let anything distract me from studying, moving my music career forward, and making a better life for myself. The risk paid off and I was able to stay in Los Angeles for ten more months. I also got my first song placement on Flaviyake’s album ”Bad In Bed”.The song, called ”Living Without The Mirror”, was declared a Must Listen in The Huffington Post. 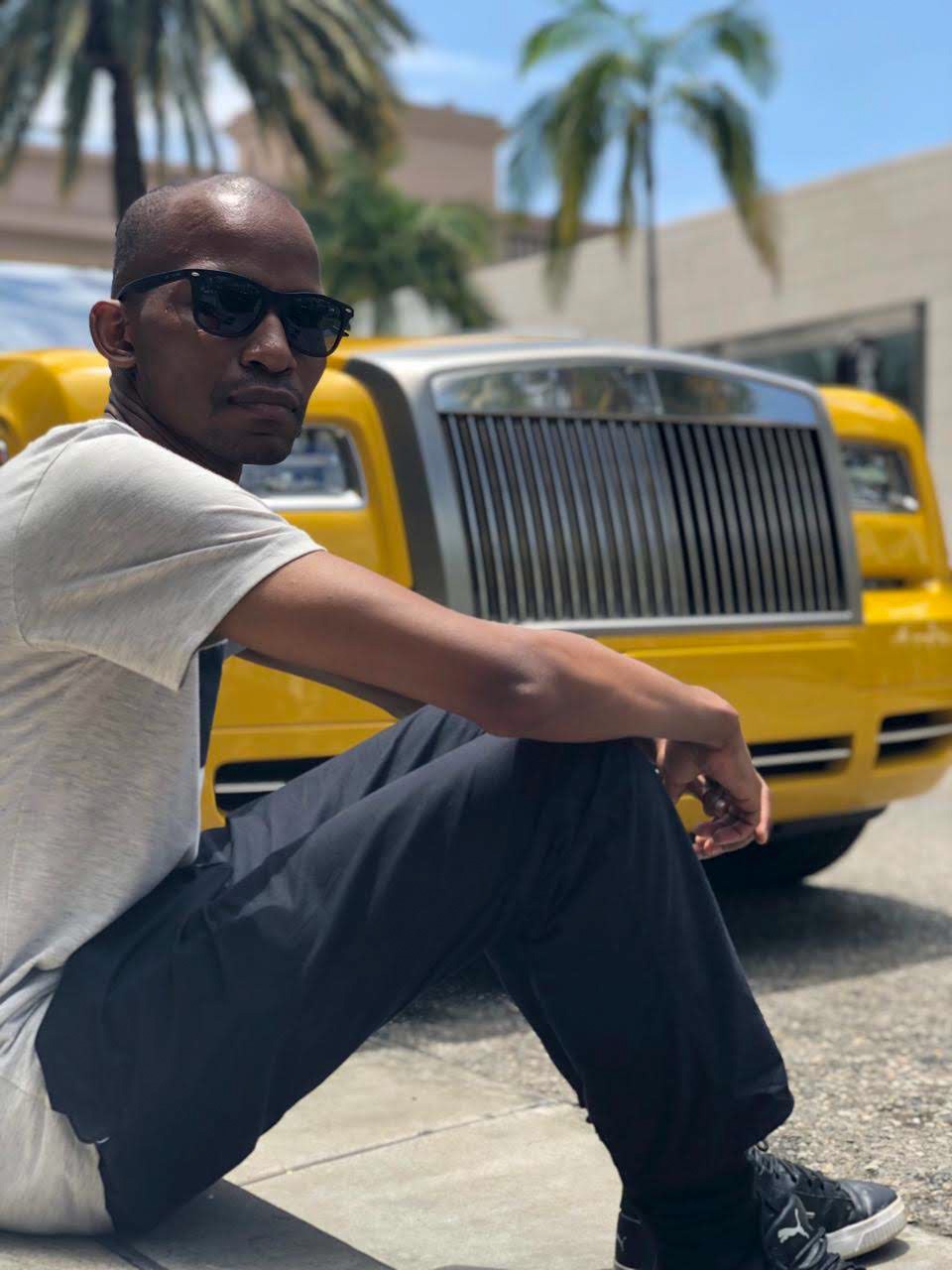 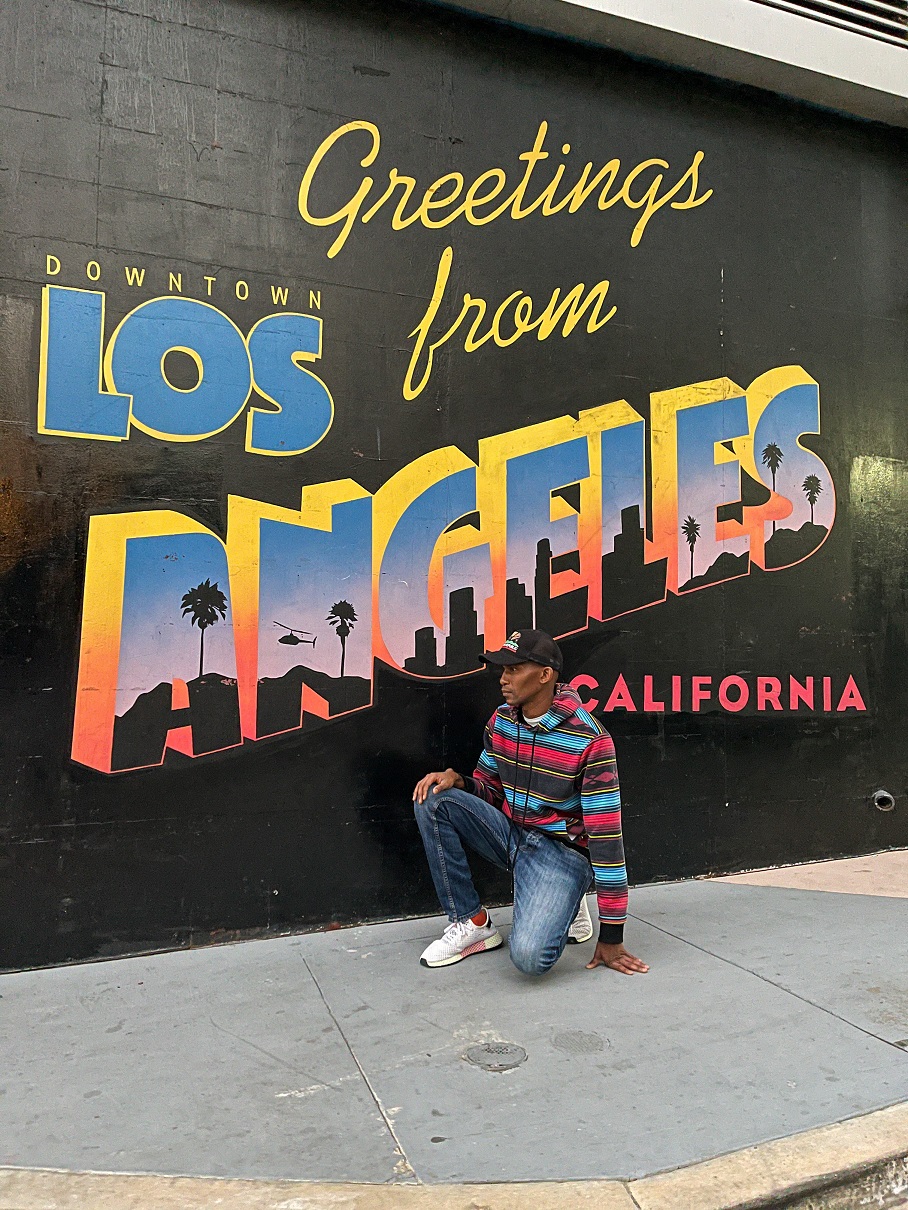 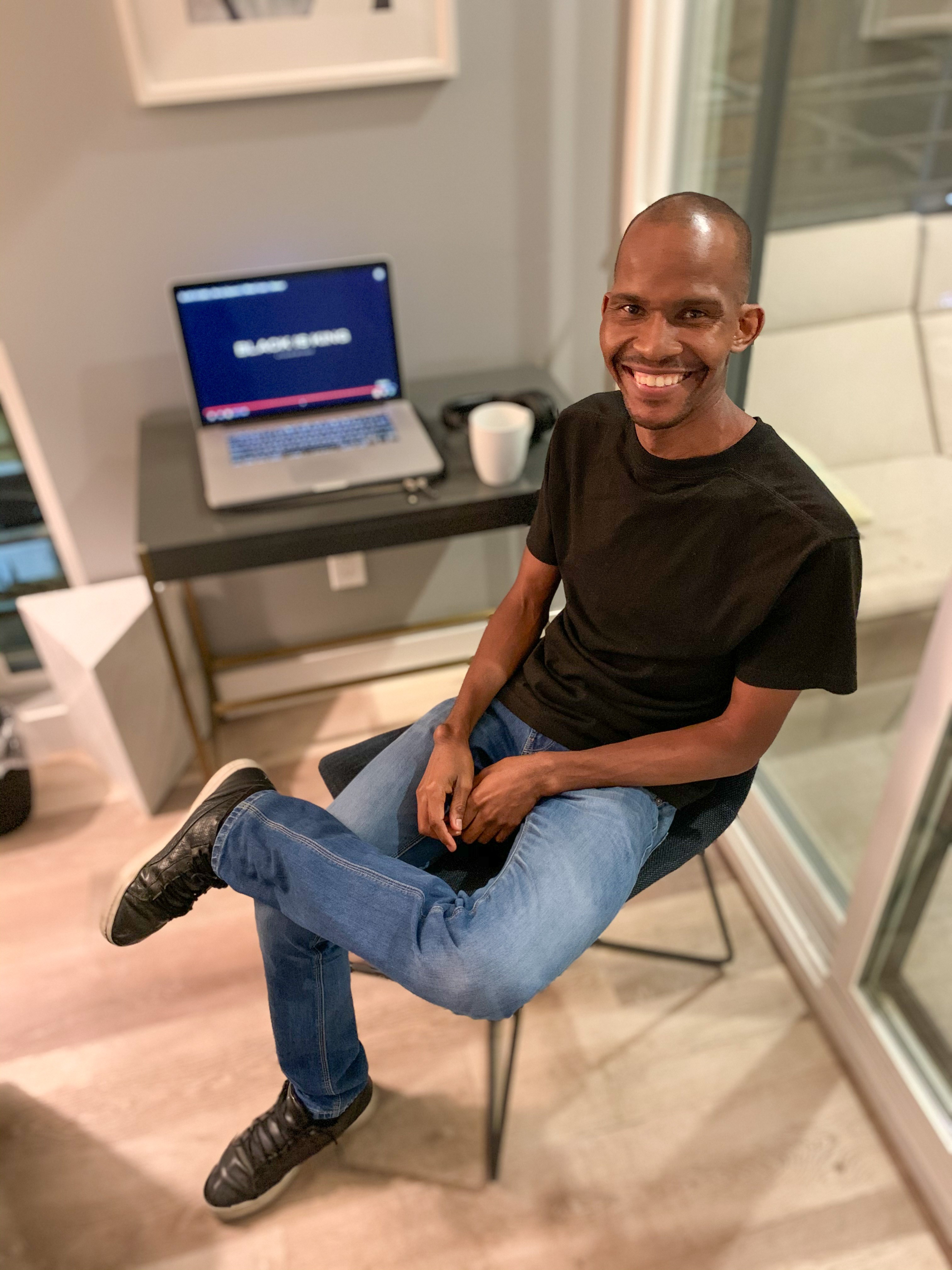 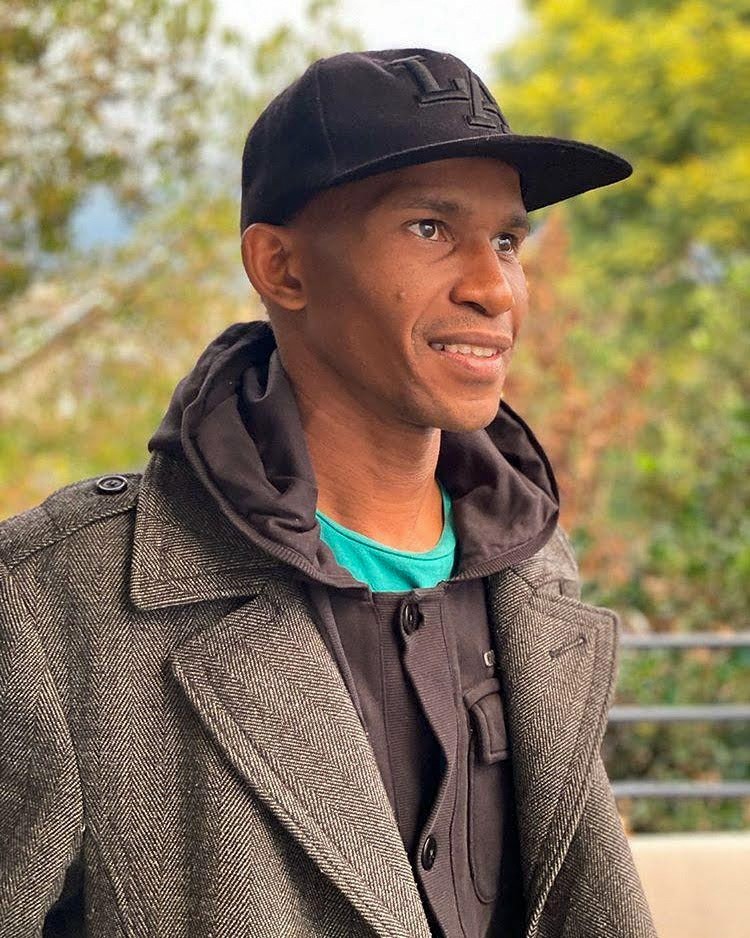