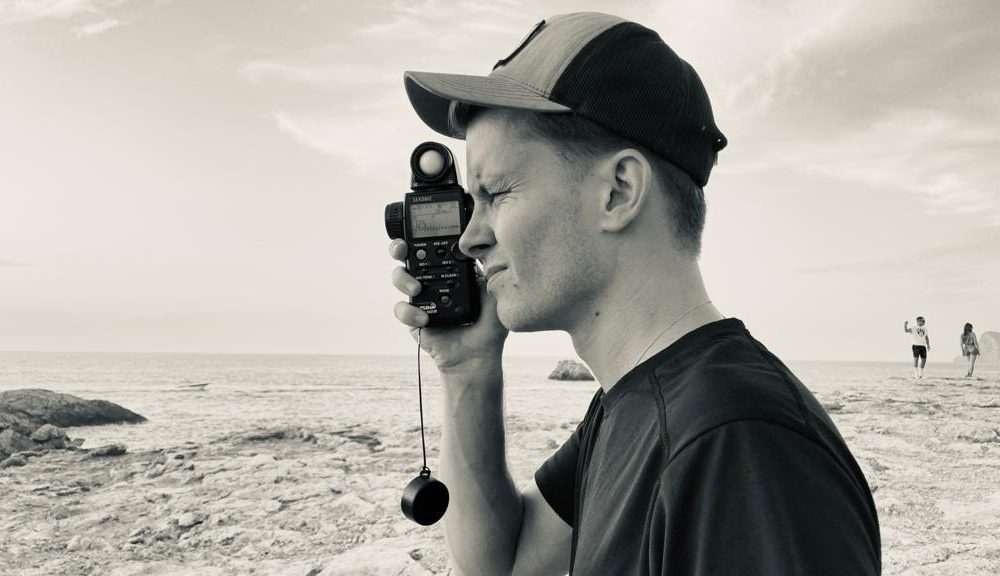 Today we’d like to introduce you to Marko Alonso.

Hi Marko, it’s an honor to have you on the platform. Thanks for taking the time to share your story with us – to start maybe you can share some of your backstory with our readers?
Born and raised in Spain, I grew wanting to be either a war journalist or a doctor. I wasn’t very good at sitting down and staring at a book for more than 10 minutes so the path with more action and less sitting just made sense. My mom is from Finland so after high school, I went and did the military service there, which similarly to Israel or South Korean is mandatory for men, though since I didn’t grew up there I went as a foreign volunteer. I soon found out that I’m quite the antithesis to the military type, yet it was a good opportunity to get out of Spain and experience something radically different to what I was used to, and also made a couple of good friends on the way, like this death metal singer from Canada who claimed to have Cossack ancestry.

After that, I went to college, mostly to make my parents happy because I was still unsure of what I wanted to do with my life. I signed up for TV/Film/Radio/media studies because other subjects I had an interest in like philosophy or psychology had little career prospects in Spain. On my last year, I was lucky to go as an exchange student to San Diego State for a semester, and I decided to take a class in advanced cinematography because advanced sounded better than intro though I had little idea of what a cinematographer actually did. That’s when the heavens opened up and I got illuminated by the gods of filmmaking. Now I knew what I wanted to do for a living. I finished up my bachelor’s and shortly after I moved to LA, this was 2013.

Here I started working from the bottom, first on student film sets, getting into any project I could get my hands on and gaining experience, slowly working my way up thru the camera department, f**king it up many times along the way and learning from those mistakes. It took a while to get to shoot my first feature as a DP, which I considered an important milestone.

I’m sure you wouldn’t say it’s been obstacle free, but so far would you say the journey have been a fairly smooth road?
Yeah, it was quite a smooth ride with no bumps… Just kidding, If there is anyone who had it smooth please call me and tell me how. Looking at it in retrospect it seems like every action was necessary to lead me to where I’m now, but in the moment it didn’t feel like a straight line at all, it was more like a bowl of spaghetti. I still have a long way ahead but I’m more confident now due to my experience and I have a portfolio to prove it, I survived the initial trial so to speak. I think what kept me going in the hardest moments was that the alternative, going back to Spain, was unacceptable.

It’s not a secret that this is a hard path to take. Wise parents tell their kids to become doctors or lawyers and not filmmakers, and they know what they are talking about. But if you have that itch, that passion, you’ll follow the craft because it’s what makes you feel alive. Sadly, this is a well-known fact and a lot of newcomers get taken advantage of, I did too, who else would put in 12 hours a day as a standard? But in the end, it’s like a drug, you learn to love it, you like the sense of camaraderie, the satisfaction of seeing that film into which you have put your blood sweat and tears come to the light like a newborn and hey, it looks pretty good! Though it’s never perfect, oh no, so you have to go back to the arena and make another one, and then another one and so on.

To the inherent difficulty of show biz, I have to add that dealing with visas in this country can be quite a headache and that this town has a tricky nature; I think of it as a porcupine, looks cute, but from a distance.

As you know, we’re big fans of you and your work. For our readers who might not be as familiar what can you tell them about what you do?
I’m a cinematographer, so basically I’m the right hand of the director and I make sure that his/her vision becomes true thru the use of the camera and lighting. I started shooting shorts and working in the camera department until I had my first paid gig with a substantive audience on “Joseph Rosendo’s Travelscope”, a travel show that airs on PBS and has a similar format to what Anthony Bourdaine was doing. With them, I went to Portugal, Cambodia, Vietnam, Georgia (the country), Spain, Costa Rica, Canada, Ireland… There I learned to frame and compose fast.

After years of gaining more and more experience thru shorts, I got the chance to shoot my first feature in the summer of last year in Spain, which luckily went very well. Thru that project, I got offered a second feature at the end of last year and now I’m waiting for a third one to be shot later this year. I love getting to travel and work at the same time but the narrative is what really gives meaning to my work.

What I’m most proud of my work is when a director tells me that I accomplished what they had envisioned, and I did it within the planned budget and schedule. I also strive to always stay calm under pressure and to take good care of my crew.

Is there a quality that you most attribute to your success?
It sounds like such a cliché but it really has been perseverance and putting in the time. I look at those first photos I took during my first year of college and they are pretty awful, so in no way I was born a cinematographer, but I always had a lot of passion to become one. Then it was a process of trial and error, two steps forward and one step back. I’m lucky in the sense that I could afford to invest the necessary time to do this: I have no one dependent on me, my parents are healthy, and I’m patient. This doesn’t mean there weren’t moments of doubt and exasperation, and there still are. This is an ongoing process, and in no way I’ve reached the finish line (what is the finish line?). But I’m glad I clung, it was the right choice to come here and give it a try. 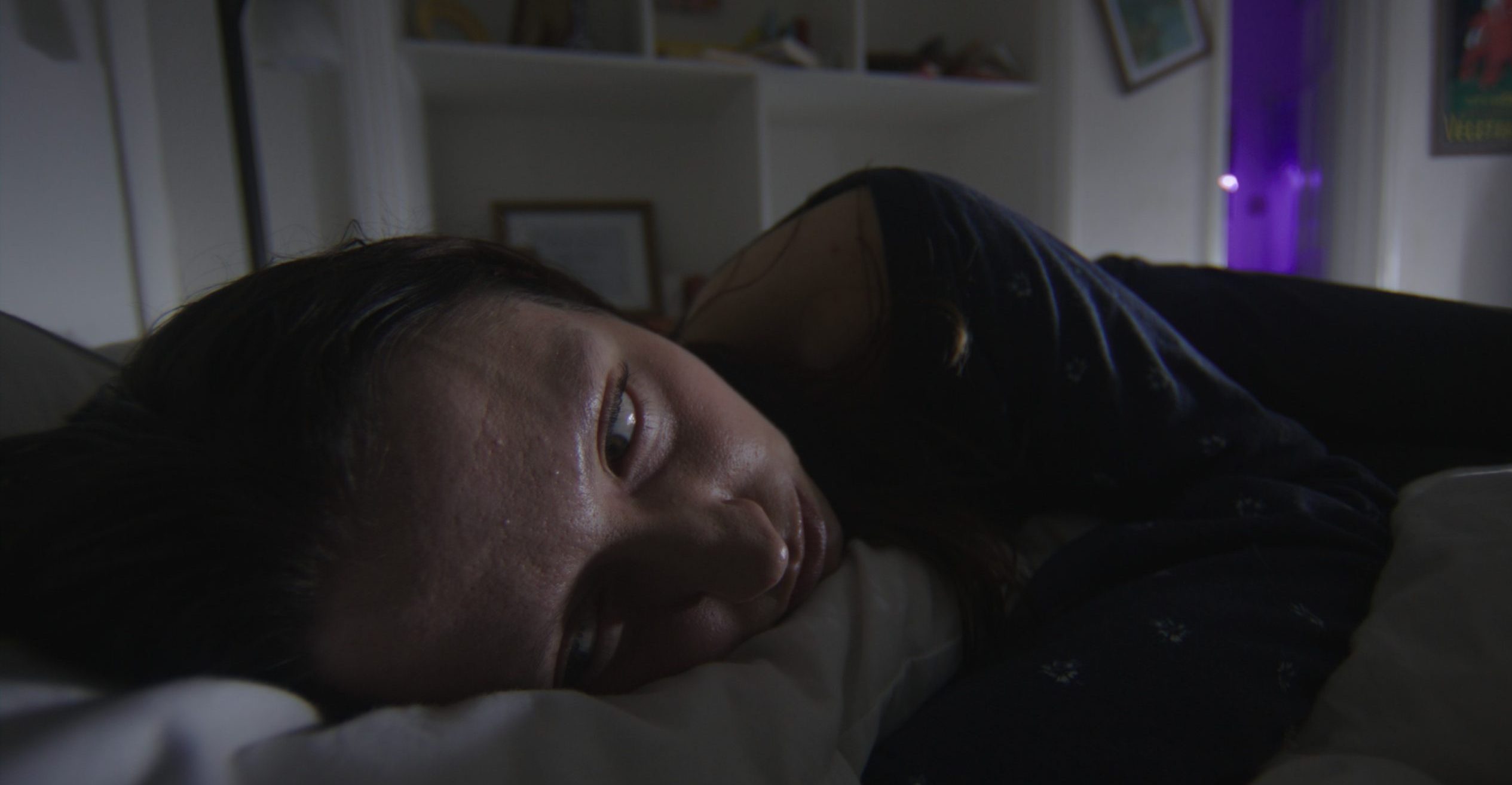