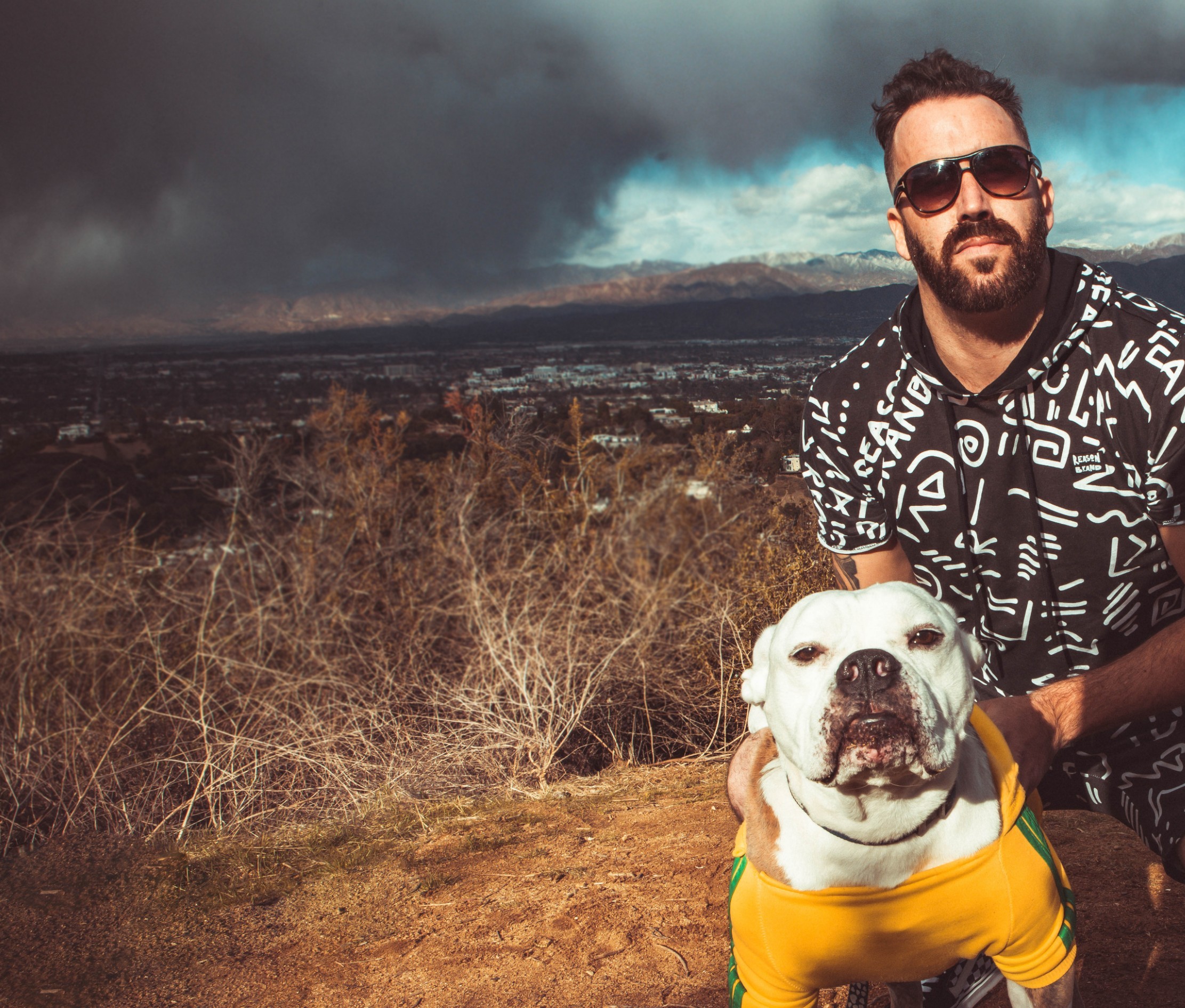 Today we’d like to introduce you to Mark Dalbeth.

Hi Mark, so excited to have you on the platform. So before we get into questions about your work-life, maybe you can bring our readers up to speed on your story and how you got to where you are today?
I was born in Hamilton, New Zealand and grew up with a love of music. My first real taste of Rock Music was Bruce Springsteen, I would put on his records and just love how heavy they sounded. As I got a little older, I started to really get into the Grunge scene, bands like Nirvana, Pearl Jam, Stp, Soundgarden and also a lot of the Female fronted rock acts like Bikini Kill, L7 and British band Skunk Anansie. The sound of the Female voice over the heavy guitars really inspired me to start a Female fronted rock band in NZ. We played a handful of shows and then I decided to relocate to Australia to push the career further along. I was around 17 when I moved to Sydney, I had about $200 with me, my Bass guitar and a backpack of clothes, that was it. No connections, no place to stay, no job. It was trial by fire but it taught me a lot about resilience. I finally got settled in and moved to Melbourne and began setting up a band there. It was a Female fronted rock band called Bellusira, inspired by those bands I mentioned. We went on to record 2 EP’s and then released our debut record ‘Connection’. It was that record that caught the attention of Stephanie Christie (Manager) and Will Hunt (Evanescence) who ended up managing the band and bringing us over to LA in 2014.

The band went on to tour throughout America and also a few tour runs back in Australia over the 2014/15 period. We also wrote and recorded our second record ‘The Healing’ during that time with producer Ulrich Wild. The record was received well and we released a few singles from it but eventually, the band went on hiatus. The other members chose to return to Australia but I decided to stick it out here in America and keep digging in. For the first time in a long time, I was band-less, which was a very weird feeling for me. It was an identity for such a long time. So I started working on some songs which would eventually become the ‘Rav Medic’ project. Initially, it was going to be just a 2 or 3 track release of acoustic songs but the more I wrote and the more people I wanted to got on board caused the session to build to the point where I just decided to commit to making a full record. A couple of years down the road and now I have the record ‘The Battle to Survive Yourself’ out for release.

I’m sure you wouldn’t say it’s been obstacle free, but so far would you say the journey have been a fairly smooth road?
Most definitely struggles along the way. It’s an incredibly hard industry to survive in. There is a lot of gameplay going on and if you don’t have the big money upfront to sell your product or buy onto a show/tour etc., it is a very long road. The flip side to that is that I really welcome the challenge. I always like to be seen as the underdog and having to earn everything myself. I have never been a fan of any handouts, it’s just not in my nature.

Appreciate you sharing that. What else should we know about what you do?
I have always worked a ‘day-job’, as a musician it is very hard to survive without doing so. Bills need to be paid! All my music work has to be done around that work, during breaks, weekends, 1am in the morning, whatever time is available I use it to push things along. Rav Medic is a music and mgmt company. I have some bands both in Australia and America that I manage that I have had a lot of success with. Very fortunate to be a part of their careers as they continue to grow and get better at their craft. From tour supports, record releases & label signings, Rav Medic has been fortunate to have been able to help out these bands. I just try my best to use as much knowledge as I can from what I have learnt in the industry and pass on to them to help progress them further. One of the best lessons I can give them is what not to do!

What were you like growing up?
Very shy! Definitely the quietest kid in the classroom. My music was a big escape from everything and it ended up being my way of expressing myself. I would have trouble talking in front of 10 people in class but no issue playing shows in front of hundreds of people. 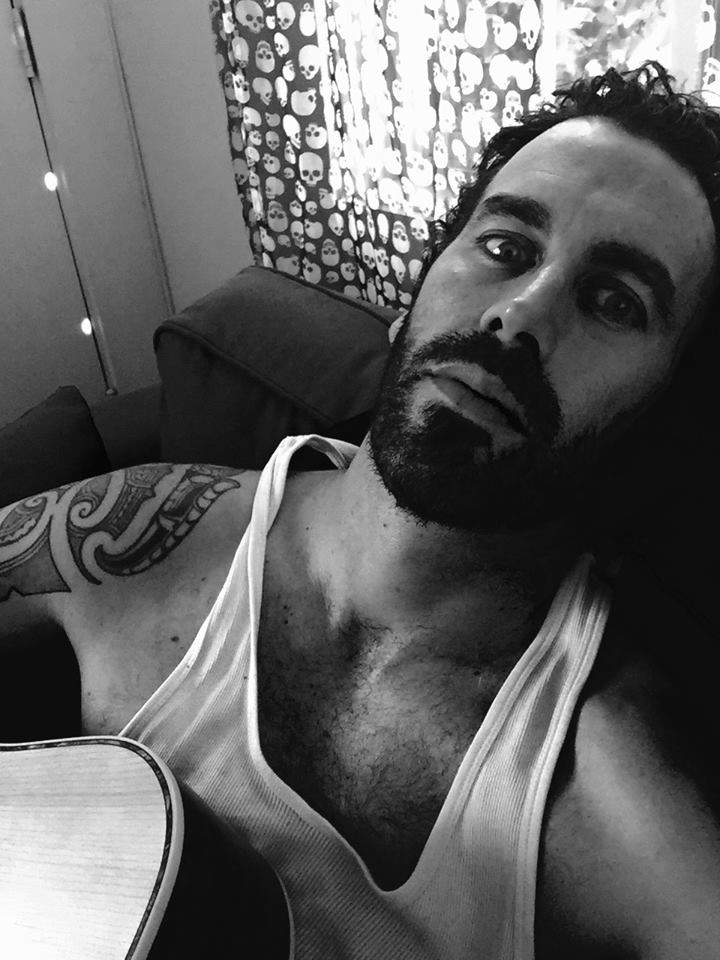 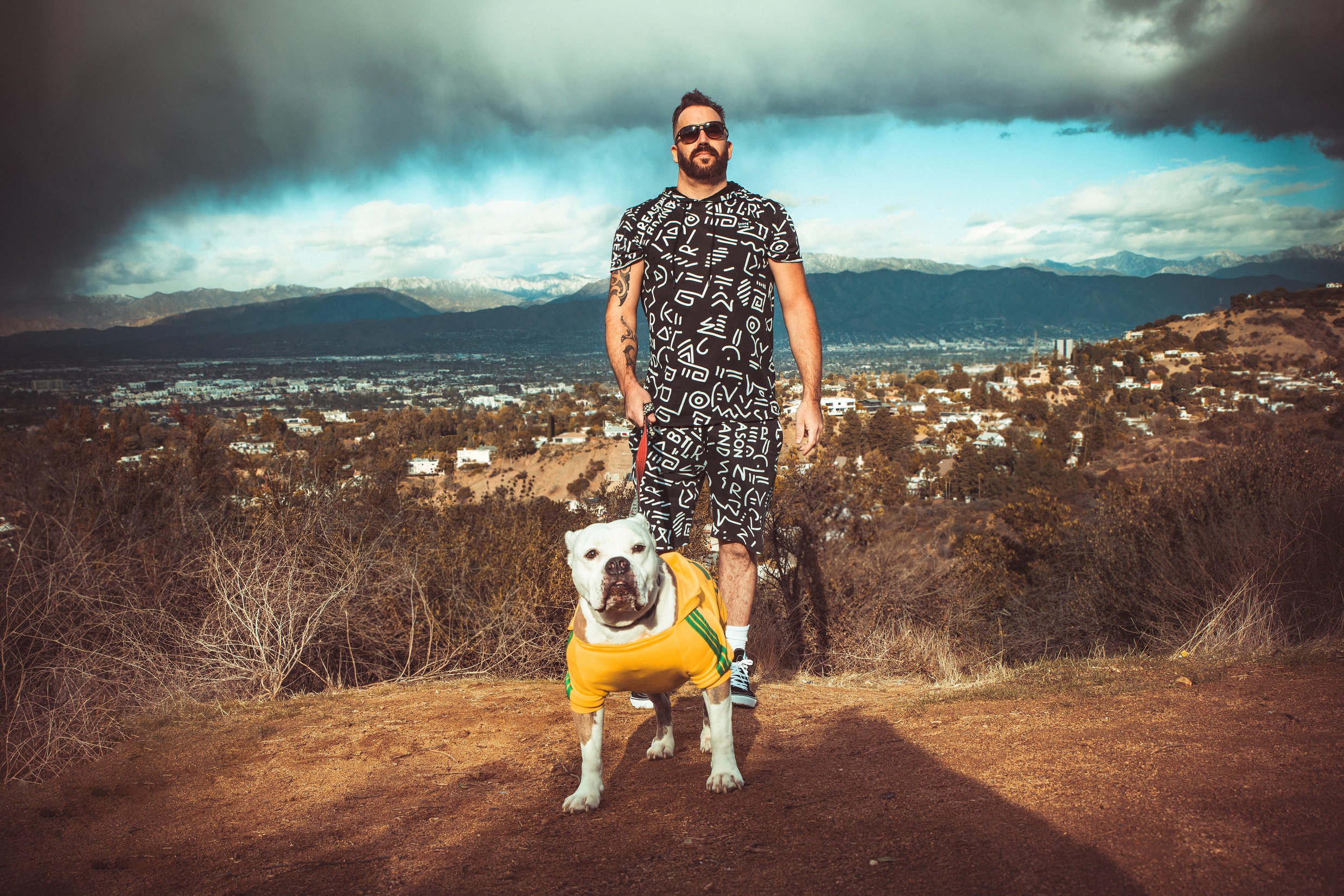 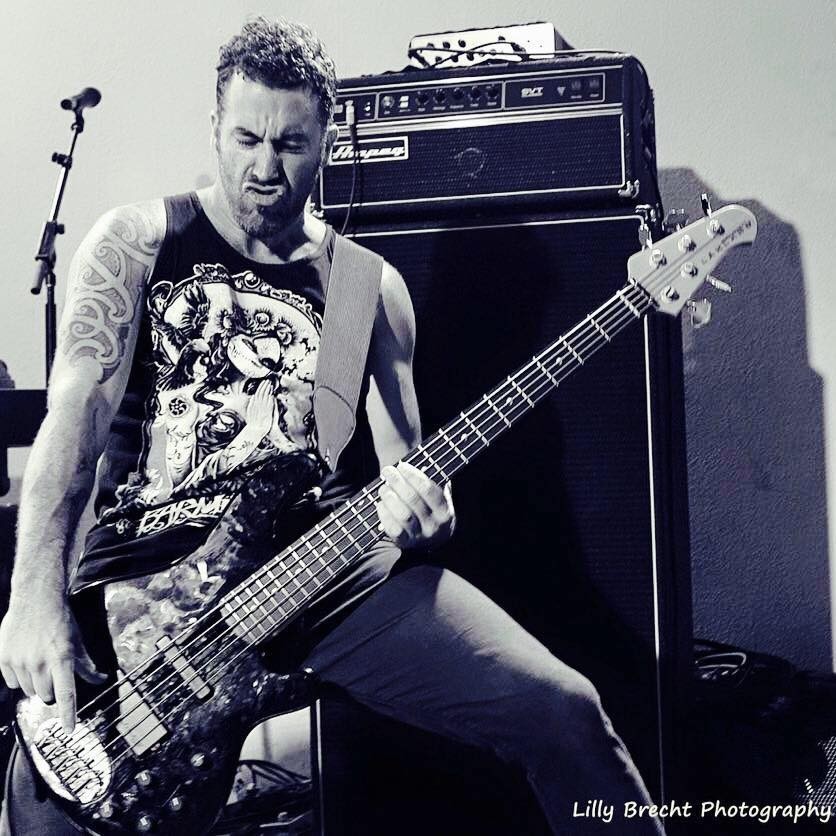