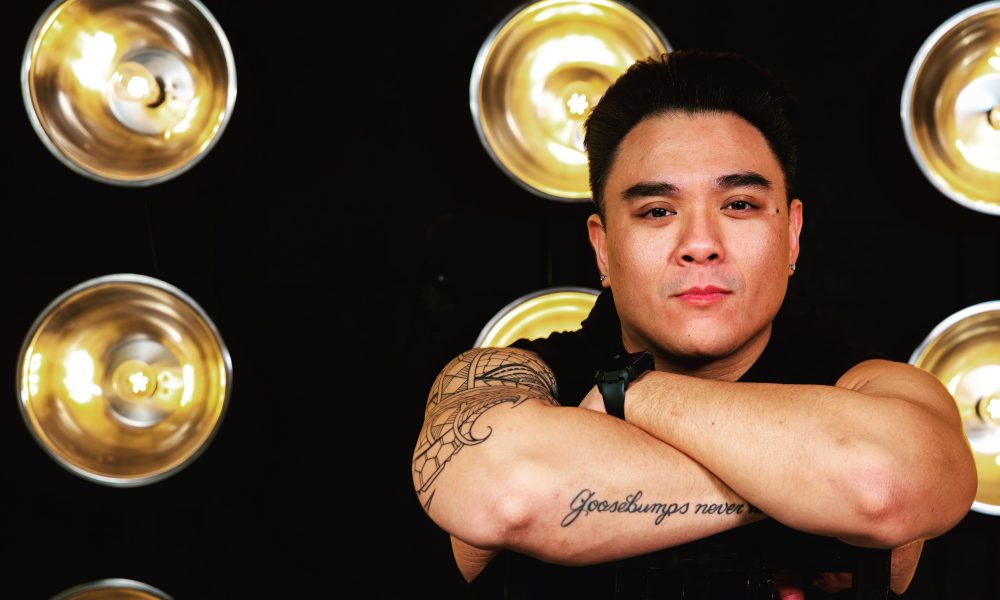 Today we’d like to introduce you to Marc Lawrence Closa.

Hi Marc Lawrence, so excited to have you on the platform. So before we get into questions about your work-life, maybe you can bring our readers up to speed on your story and how you got to where you are today?
I started my musical journey when I was 11 years old. I learned how to play the trumpet, although I was terrible at it I learned basic music theory. While in middle school, we were visited by our local high school band and I was hooked on the drumline. I played in the drumline throughout high school where I developed my percussion skills which led me to coach other schools in the area. While in my 20’s I went to my first rave which led me to my obsession with Dance Music and DJing. I then studied music production in college. I polished my skills which brought the attention of my music to the first label I started releasing music with, Plasmapool Records. In 2014 my song “Beautiful” was supported by Ultra Music Festival. During their livestream weekend which brought it up to the top ten dubstep charts on Beatport.com, I released my last single with Plasmapool in 2015 which then I decided to go independent. I spent about two years working on my first album “Contemplate” which I then released independently in 2018. Since then and now, I started writing music for television and film and had my first music placement in the movie “Baywatch” in 2017. As of the end of 2020, I since then signed with Blanco Y Negro Music out in Spain. I released my first single “Creep Ft. Corina Mora” with them in January 2021 and now have a new single coming out every month up till June. My journey has brought a lot of obstacles in my career but has led me to work with amazing musical talents and has helped me create some amazing music. This is where I am as of now and I am excited for what’s to come in the future.

We all face challenges, but looking back would you describe it as a relatively smooth road?
It definitely hasn’t been the smoothest road but I brought along many blessings in my life and career. Every musician has their fair share of “No”s and “Yes”s. More no’s though. I’d say my biggest struggle in my career in music is the marketing side of things. It can be really difficult to polish your craft and at the same time know the logistics of the business side of things. But I find that balance is the key to really move forward at a really good pace.

Can you tell our readers more about what you do and what you think sets you apart from others?
I am a music producer and songwriter. Once only focusing on music as an artist, but now I have no limits. I write and produce records for other artists as well as write music for companies, film, and television. I used to specialize in only making electronic dance music, but since then I have evolved into writing music for multiple genres such as Hip hop, Pop, R&B, and etc. Within my career, I would have to say that I’m most proudest of my connection and relationships with other artists that I have developed over the past ten years. I used to be known only as a producer and DJ, but now I’m happy to be recognized as an all-around creator, musician, and songwriter. The thing that sets me apart from others is that I like to push boundaries and break the norm. Not only do I produce music, I also sing and play various instruments.

Where do you see things going in the next 5-10 years?
The music industry constantly changes with the next generation that has access to the internet. The current young generation has such a big influence on what is trending and also what music will be on top in the market. With the power of influential people, many talented and unknown musical artists can make their way to the mainstream market in a blink of an eye. So it’s a huge consideration to have when writing new music. Is it something that you love on a personal level, yet does it fit the mainstream eye. It’s a constant battle I have with myself when writing new material. 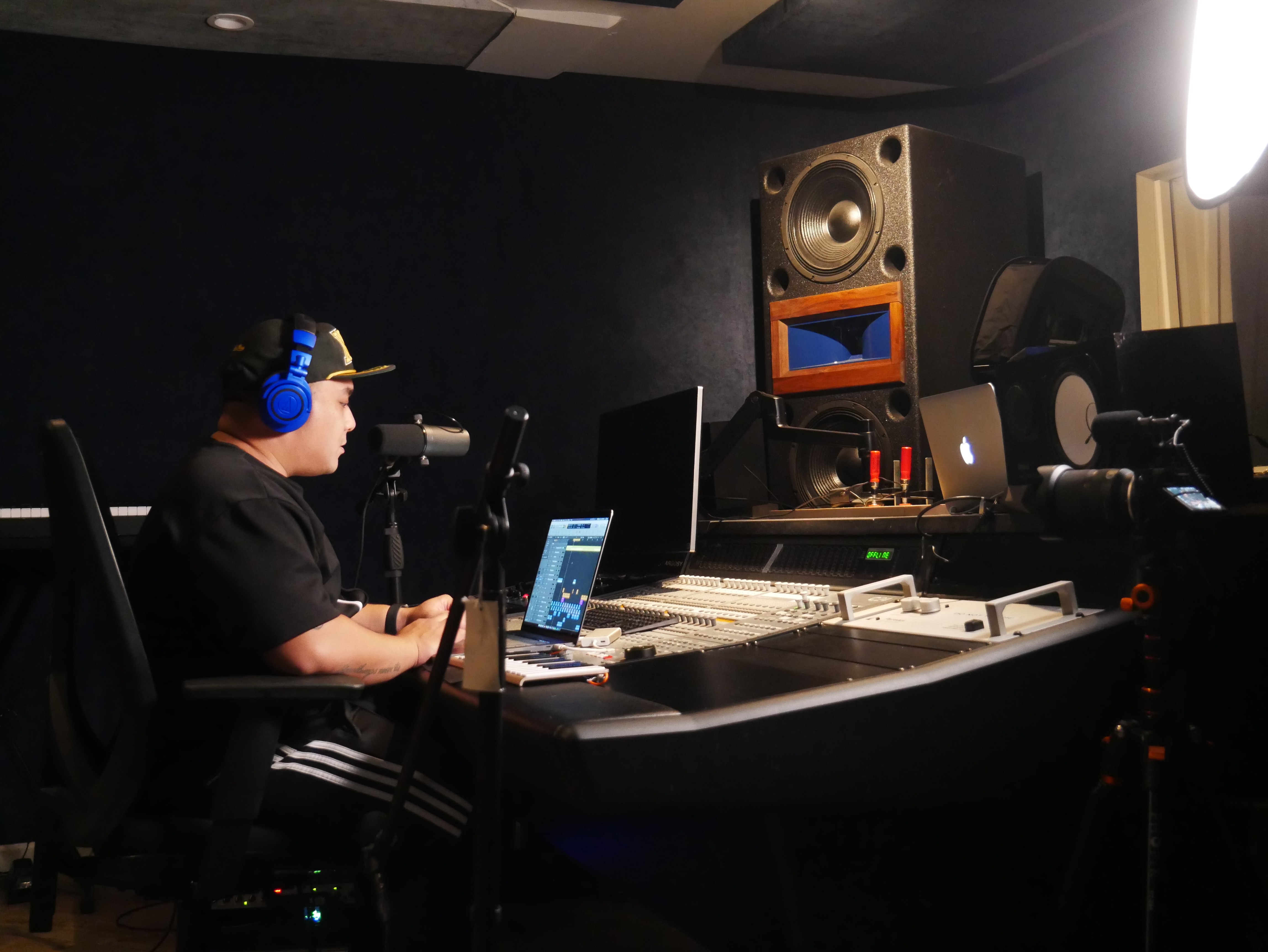 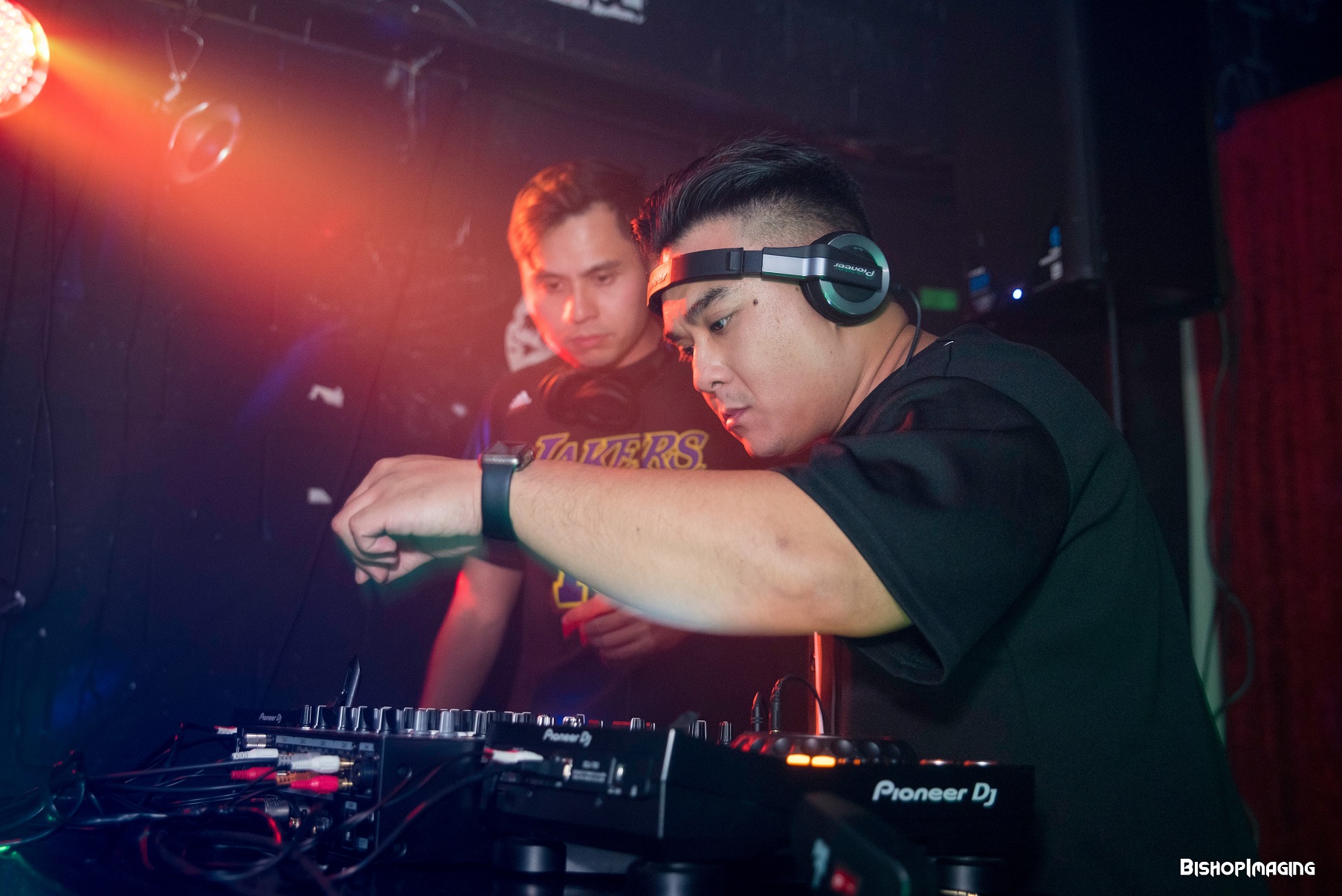 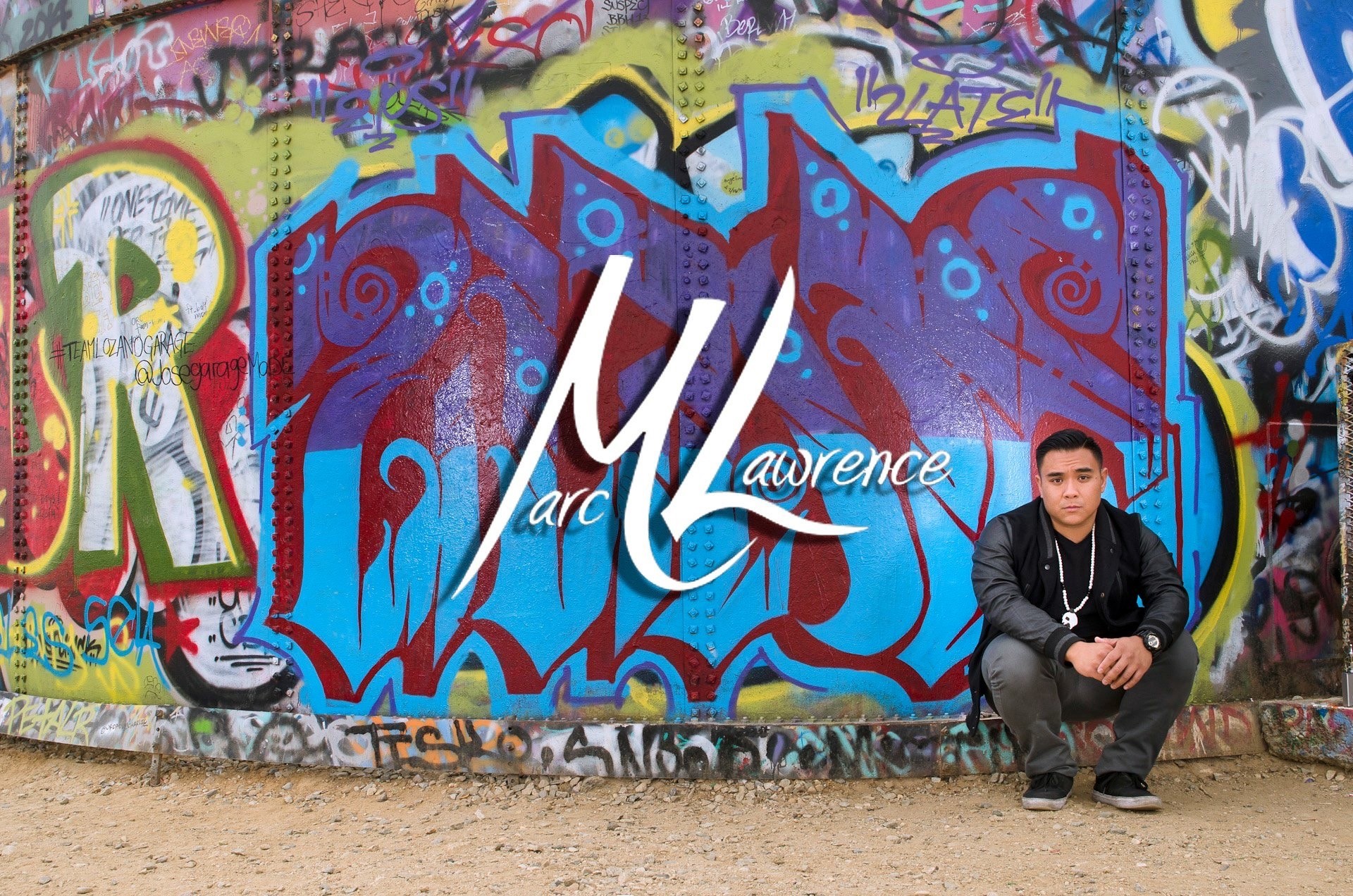 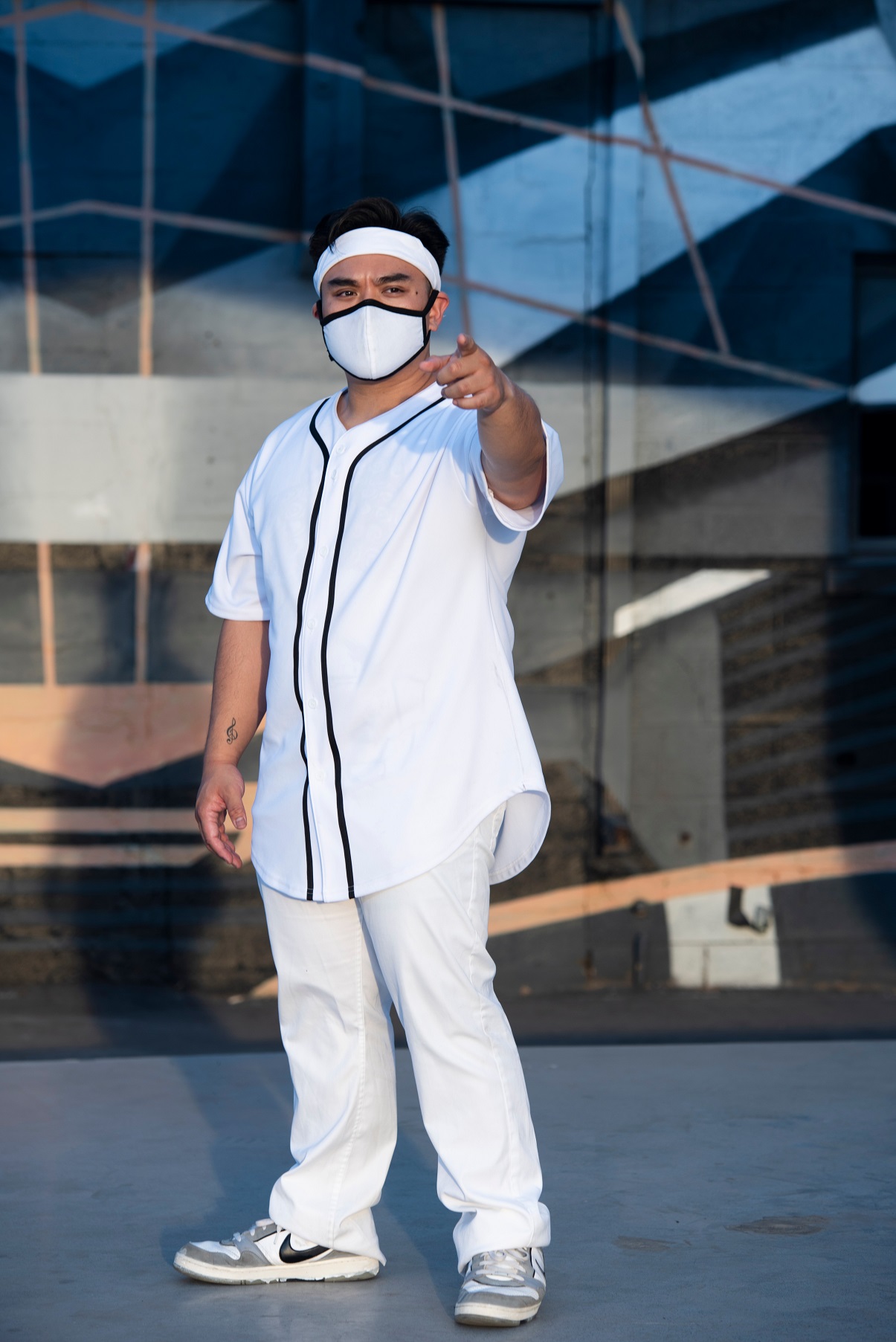 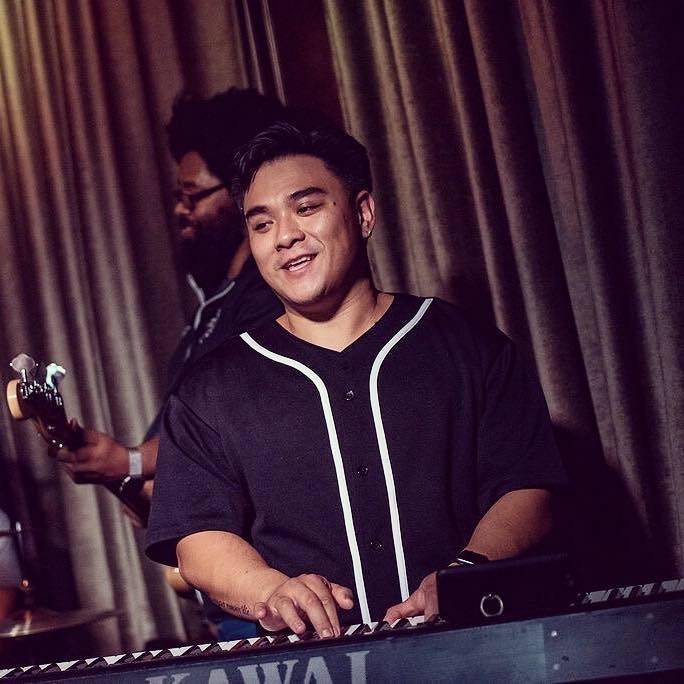