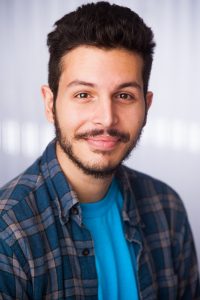 Manny, we appreciate you taking the time to share your story with us today. Where does your story begin?
Well, I was born in Cuba in ’95. I’m the son of a surgeon and an aviation engineer; however, my parents had to give everything up in order to move to the U.S and give me a chance at a good future. Growing up in South Florida there were a lot of hints that I would lead the artist’s life. I loved drawing, making paper models, playing music, and I had a very active imagination. Eventually, I started really diving into my hobbies and interests until I discovered the world of acting. On accident. I auditioned for my high school’s (Coral Springs Charter School) musical production of Annie Get Your Gun.

I had a crush on this girl and she was involved with the drama club so it made sense for me to audition at the time. I got the part, but even more importantly it was my first time stepping on a stage in front of so many people. It was my first time doing rehearsals for a show. It was my first time experiencing the magic of theater and I fell in love with the craft. I remember when the final curtain closed I ran up to my drama teacher, tears on my face, and told her “Thank you for changing my life.” At that moment, I knew that my future was in the entertainment industry. I enrolled at Florida Atlantic University for acting and received not only my B.F.A Degree in performance, but also so much experience in the production and technical side of the theater industry. In 2018 is when I decided to make my journey to Los Angeles. I came here for acting specifically but the last three years has pushed me on a much greater path of acting, writing, directing, and producing. As of now, I’ve made two films, currently working on the third and with so many more brewing in my head. Oh, and if you’re wondering if things ever worked out with the girl from high school I mentioned… it did not. I guess my love for storytelling was stronger.

We all face challenges, but looking back would you describe it as a relatively smooth road?
Haha no, not at all. No one told me what I was signing up for. As a performer, you have to build a strong skin. You have been very comfortable with being rejected so much. The film and TV industry is not easy. That messes with your mental health. Sometimes you want to quit because it would be so much easier but then on the flip you realize, if you’re in this game for real, that you can’t see yourself doing anything else. The hardest part about my journey has been the process of discovering who I am and owning it. Most creatives I know that come to LA come with a certain (usually unrealistic) expectation, I did too. But there comes a time when things slowly begin to fall into place, you begin to build up your own confidence, and you find yourself. The real you. This city will grind you down but if you look closely after the dust settles, you’ll see the diamonds that form.

Thanks – so what else should our readers know about your work and what you’re currently focused on?
There are many titles that fall under me but I think that the most important one is Storyteller. My passion and training align with acting but my main goal before I kick the bucket is creating my own fictional universe. You know, like Marvel or Harry Potter, but much much bigger. In the meantime, I’ve been focusing on developing the skills to get there. I have written, produced and starred in two original shorts; “Southside Habits” and “A Deal With The Devil”. I’m currently working on my third short film “The Scoutmother”, a female lead mob boss movie parody, and have another two in development before I begin to tackle writing, directing, and producing original feature films. The thing that sets me apart from others is my mind. I always have a hard time expressing to others how I think. There are these worlds in my head filled with colors, magic, intrigue, music, monsters, and emotion waiting to be released (Yup! I’m a sci-fi/fantasy nerd). The best description I can give is that I look at things through a lens. I guess you could say I try to find a story in everything. I think that is what pushes me to really put value and meaning into my work. The root of my work is based on having the stories I tell hold some sort of timeless teaching or moral.

Can you tell us more about what you were like growing up?
A trouble-maker! There is this one home video of me, I think I was like 3 or 4, where I’m running around the house and unplugging every electronic device I can find. I also accidentally set my bed on fire once. Still the same age, I think. But despite me causing trouble, I was always very passionate about things. I would switch hobbies so often. I didn’t have a lot of friends that were as passionate about these things as I was so I found a lot of comfort in really learning one skill before moving on to the next. I wasn’t the popular kid but I wasn’t invisible either. That was a sweet spot to be in for an introvert like me. But at my core, I’ve always had kindness as the backbone of my personality. 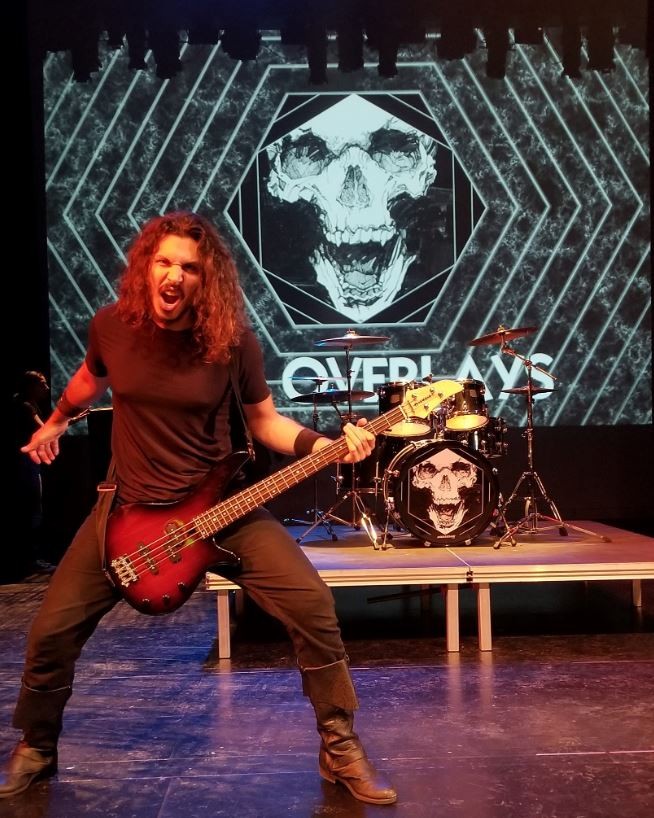 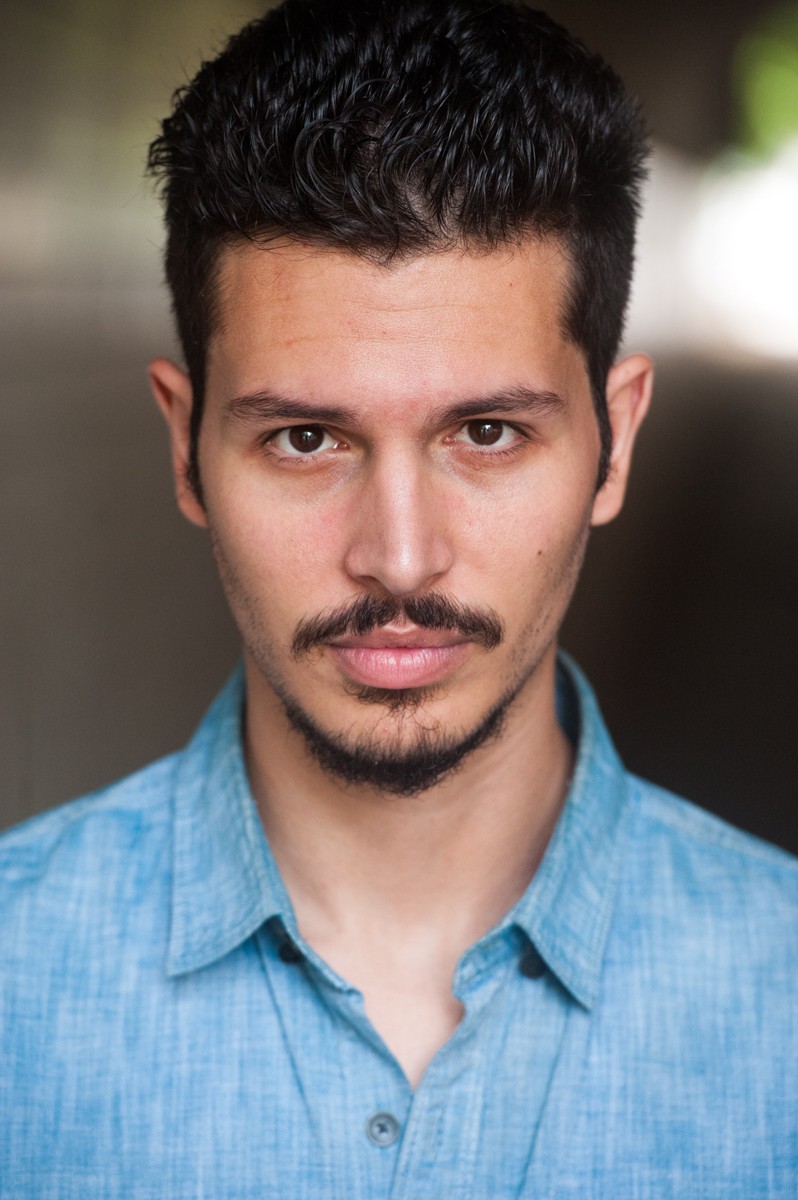 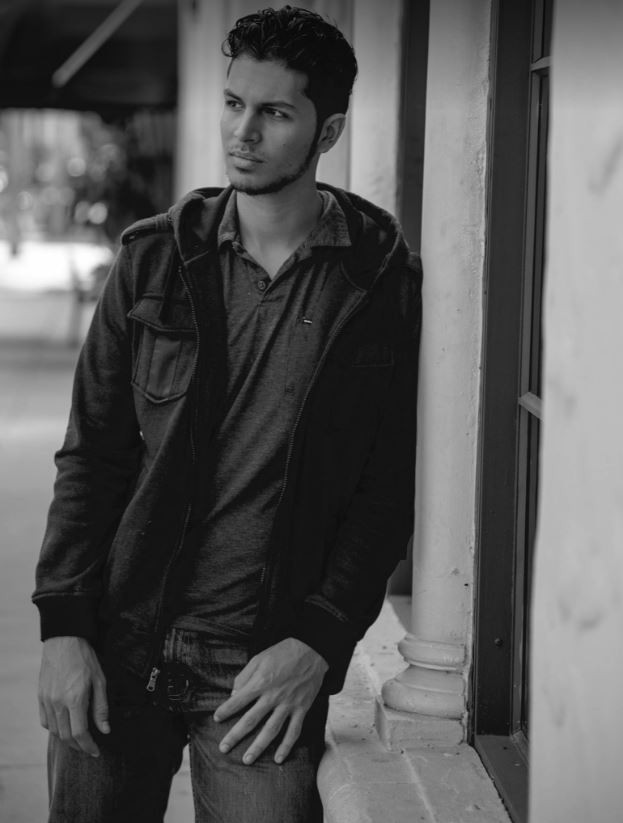 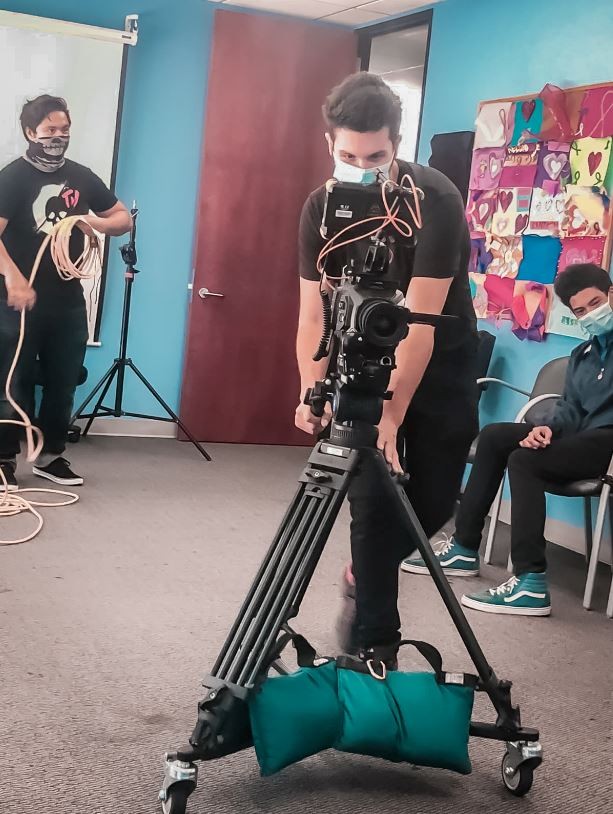 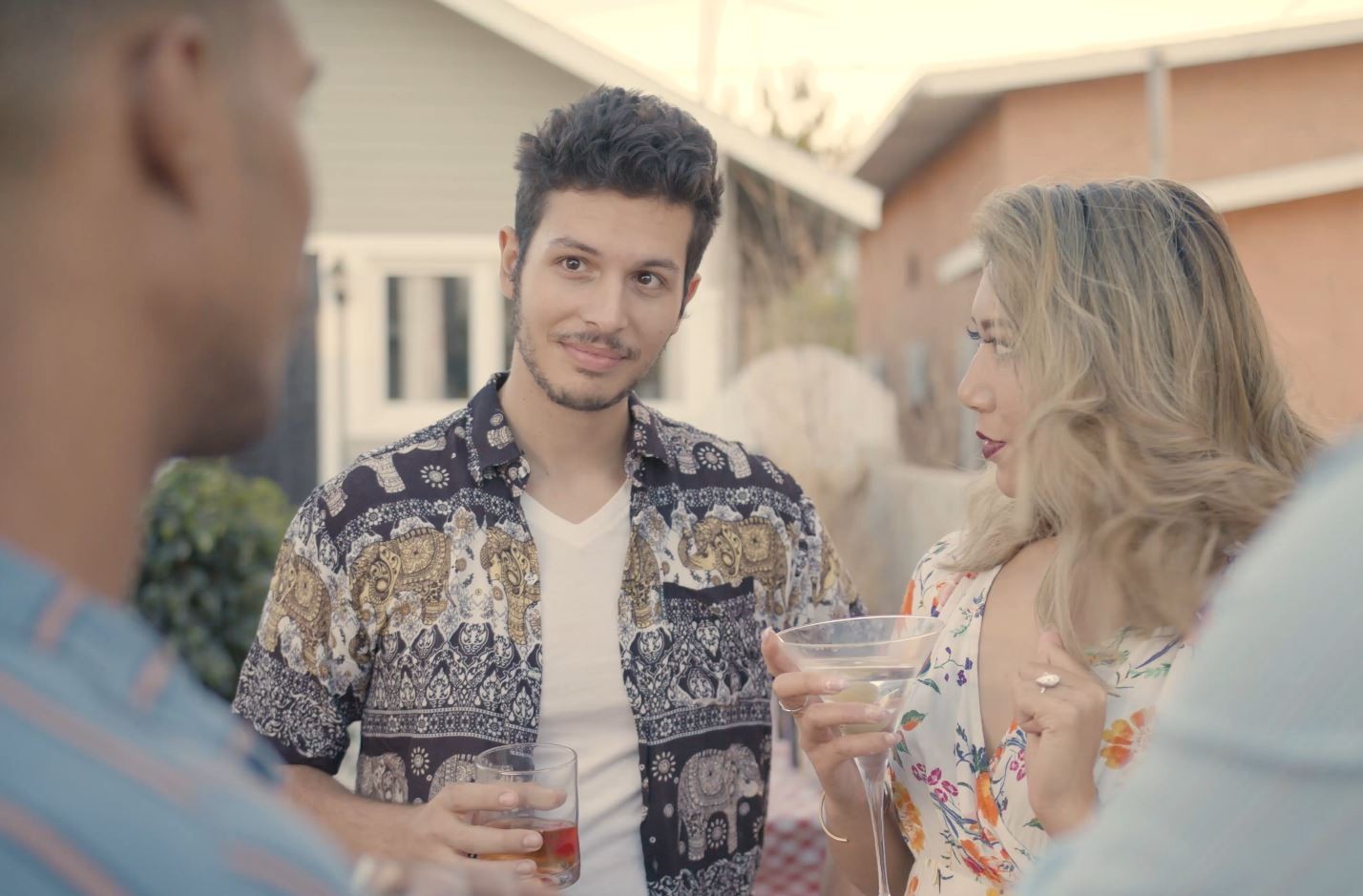