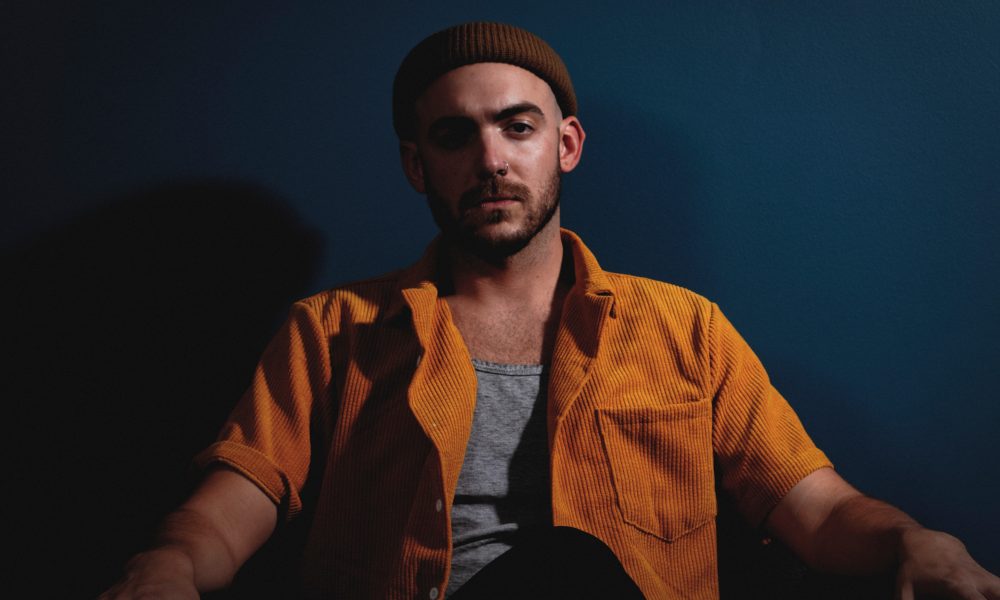 Today we’d like to introduce you to Luke Strand.

Hi Luke, thanks for joining us today. We’d love for you to start by introducing yourself.
I was born in San Francisco into a large artistic family, a lot of my early memories are glimpses of jam sessions, concerts or campfire jams. I learned to love music through my father, who was a musician, a multi-instrumentalist.. He taught me to play drums once I could pick up drumsticks, around four, and then picking up guitar when I was nine. I started playing trumpet in school band and then began to sing around the same age when I could accompany myself on guitar. Writing songs and performing them became a passion of mine in high school where I was lucky enough to be part of the music department, and I knew that it’s what I wanted to do.

Growing up in the San Francisco bay area, I was surrounded by a rich history of a broad spectrum of genres. As a kid, I took my parent’s taste in music such as early Folk, Blues and Soul. Later my friends and I would seek out more rebellious music like Punk and Metal, to Hip hop and Rap which California was famous for in the 90s during my coming of age. These tastes somehow led me to my passion for R&B, Funk, Neo Soul and Jazz. I’m grateful for my eclectic background as my favorite aspects of each influence leak into my own music in one way or another.

Moving to LA after high school was obviously a big step in making music a career for myself. I was playing with a band from high school that got signed to an independent label and needed a bass player to finish their record. It was that necessity that led me to realize my love for Bass guitar; it being the junction of rhythm (drawing from my love for drums) and melody (from my passion for singing and guitar). I received my bachelor’s degree in Bass Performance from Musicians Institute in 2015 and was hired as a vocal instructor the same year.

While in LA, I’ve worked as a bass player, guitar player, vocalist, trumpeter, pianist, arranger and producer. I’ve been given opportunities to work in projects that have taught me so much, from working with inspiring musicians who’ve helped point me in the right direction to other musicians who’ve taught me what I now know I don’t want to be doing. It has been a long and winding road but what I know now is that I strive to stand as an individual singer/songwriter when I feel the need to express myself and to find family being a part of a synergistic group when I can be a component of something greater than myself.

Would you say it’s been a smooth road, and if not what are some of the biggest challenges you’ve faced along the way?
I always knew my life would revolve around music in one form or another. It wasn’t until after my father, my musical hero, died of cancer when I was fourteen that I understood life was finite, and I really began thinking of what my future career would be. I also learned how to express what I was feeling through my own music and lyrics instead of just learning scales and techniques. As one can imagine, the scope and timing of this loss lead to struggles with my psyche and individual growth. One coping mechanism I learned was to use it as a source of emotional material that I could process through music and lyrics.

In any and all genres, I’ve learned music is about storytelling. And my favorite thing I’ve learned through my experiences in music is to listen. To lyrics, to emotional dynamics within instrumental music and through spoken word or poetry. We all have our own struggles, tragedies and hardships. But music has been the universal language that reminds me we are all going through life together and helps us paint the canvas of our time here on this earth. The harder the times, the richer the colors and our own paintings can become deeper.

Thanks for sharing that. So, maybe next you can tell us a bit more about your work?
Musically, I play many roles, which I do enjoy. I write, sing, play and produce my own original music which can be found under my name on all media platforms.

I also arrange, produce and perform with my good friend Stan Taylor (@_stantaylor_), and have helped garner a following on YouTube, posting modernized acoustic covers of classic songs.

Recently I’ve been collaborating with another good friend Elaine Faye aka EEbeyond(@eebeyond) for whom I cowrite and produce pop/electro/soul music. She is currently fighting stage 4 breast cancer and is a serious source of inspiration and strength. She’s a champion and her work deserves attention. Our project is called L.EE (@l.ee_music) and we have a record coming out under Extreme Music and Sony.

What set’s me apart from others is my diverse musical background, drawing inspiration from many genres from Classical and Romantic era pieces to Folk/Bluegrass and Oldschool country to Punk/Thrash metal/Rock, to Soul/R&B/Jazz. Also, I believe being a multi-Instrumentalist gives me a wider scope when listening to music. I hear the final broad sound of a song rather than tuning into a particular frequency of an instrument I may be a specialist in. My goal as a musician is to serve the song, whether that means to carry the load or to not play anything at all.

Alright so before we go can you talk to us a bit about how people can work with you, collaborate with you or support you?
It hasn’t been until the past few years that I have learned the importance and strength of collaboration. As an individual, I always put independence as a priority of mine, and that importance carried into my musical world: playing, producing and mixing my own works. But in reality, not many individuals can aptly and accessively play those roles together, and I’ve learned thats OK.

I have learned, through some trial and error, to love collaborating with like-minded musicians. I honestly don’t really care what genre we’re working in, as long as there is mutual respect and honesty, I just love spending time writing a great song.

As far as supporting my work, I appreciate anyone who listens on iTunes, Spotify, etc. and I love communicating with fans on YouTube and Instagram. 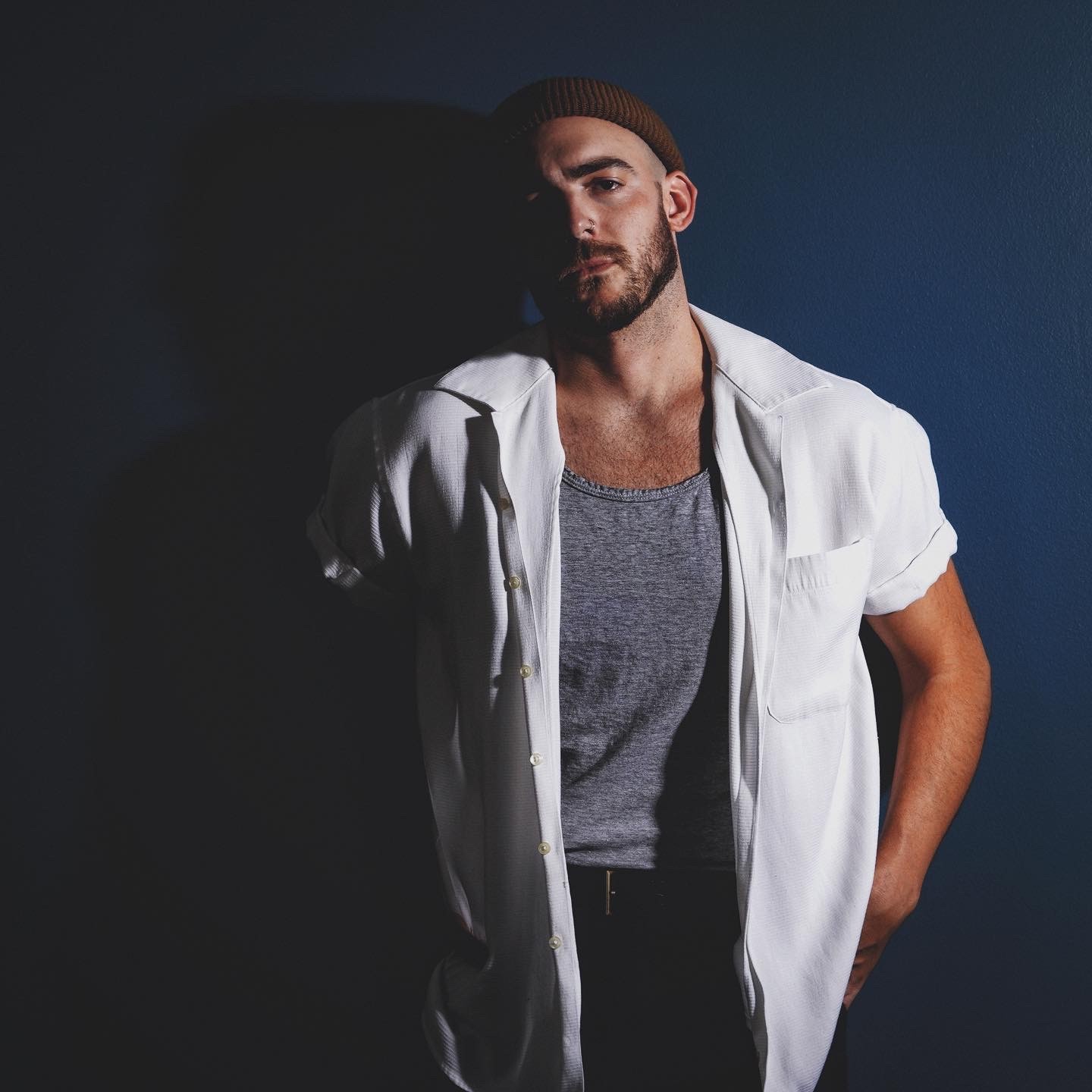 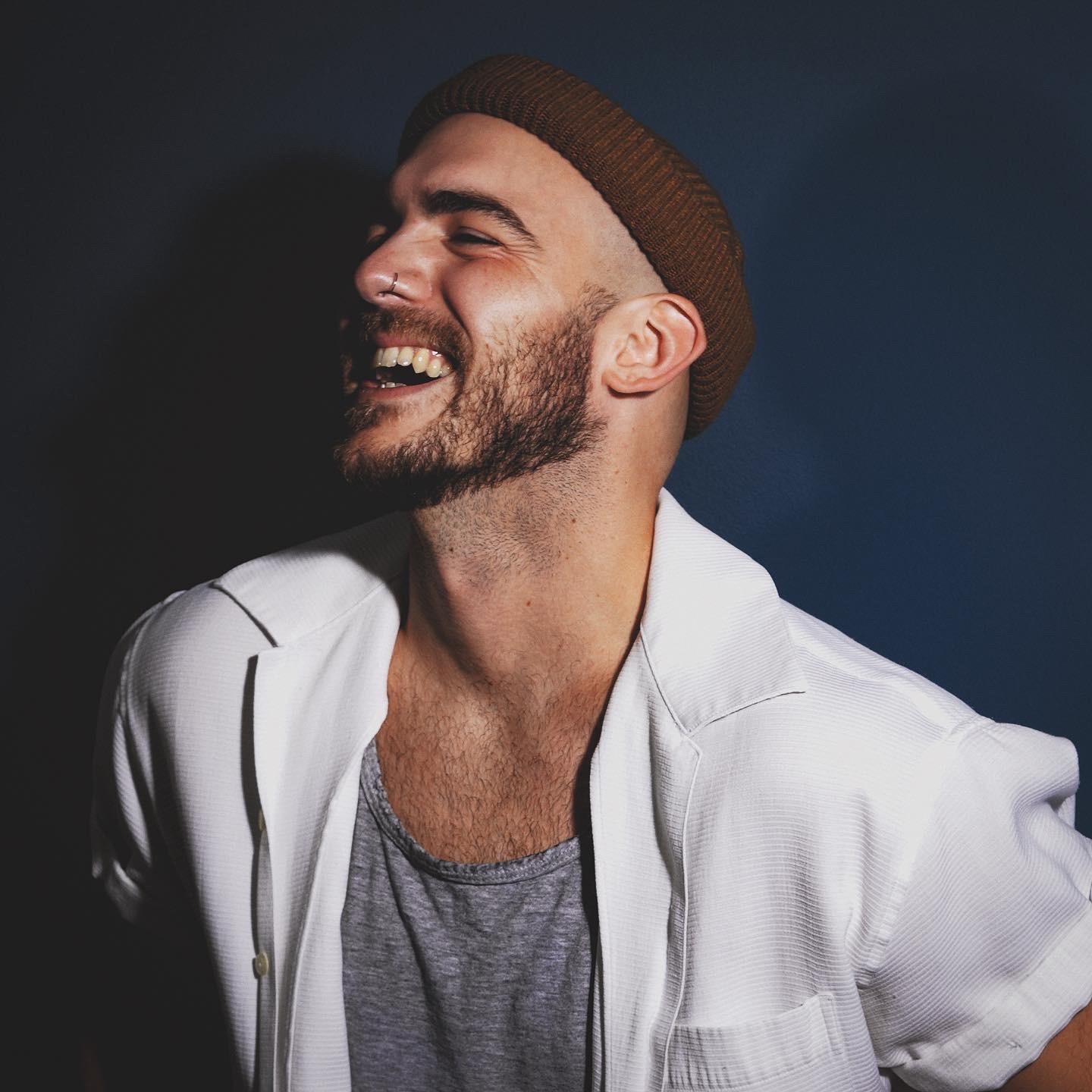 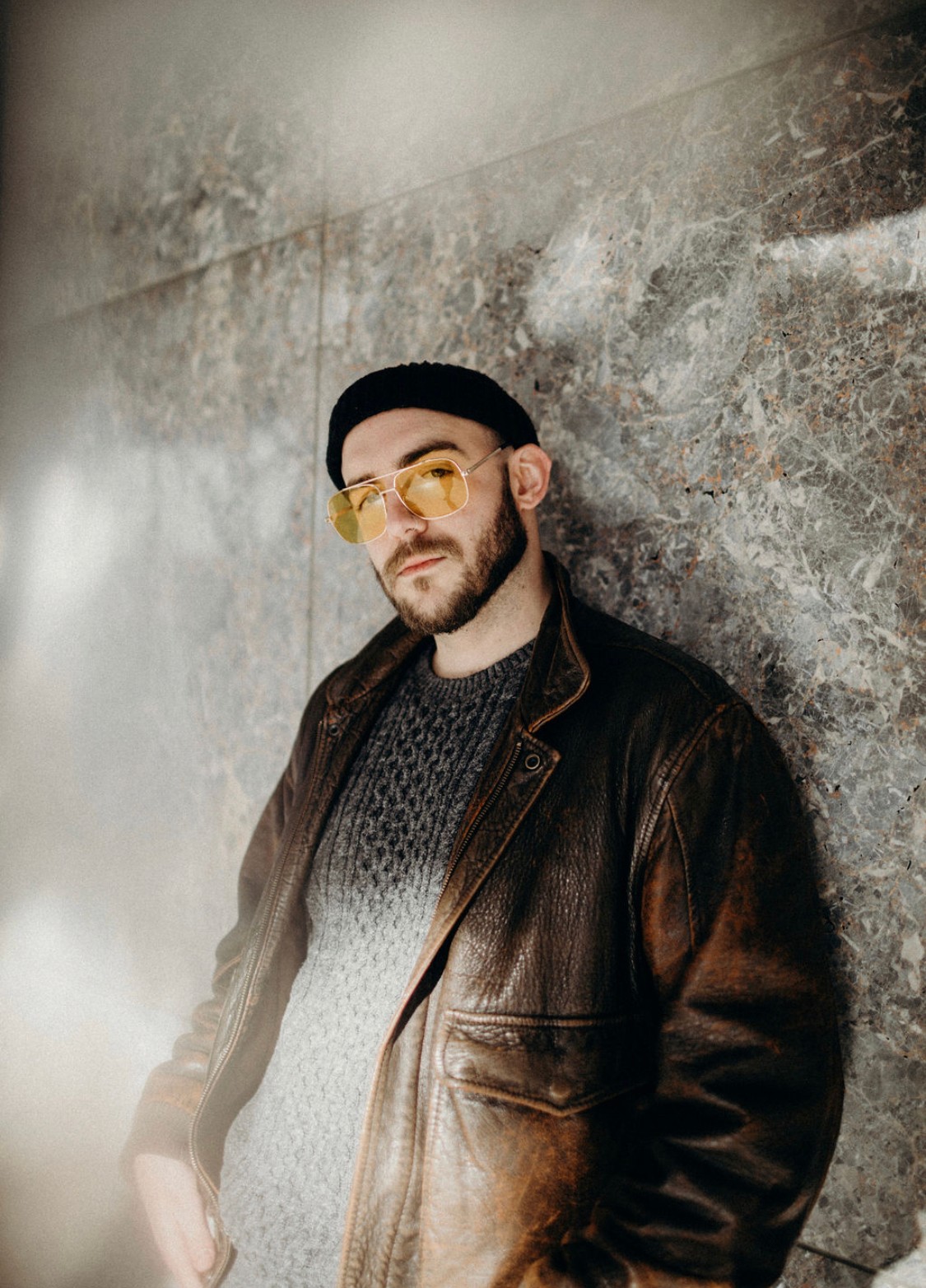 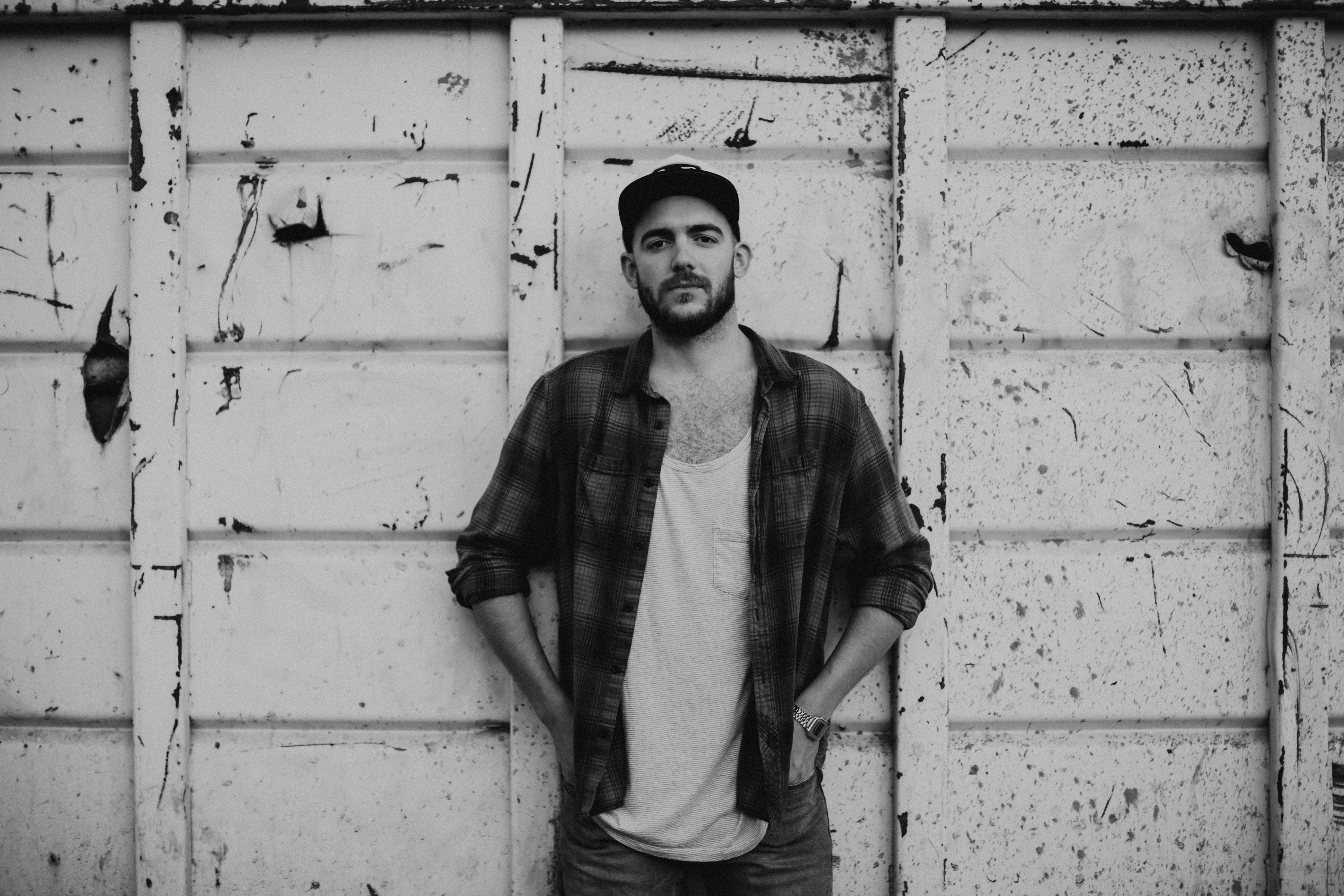 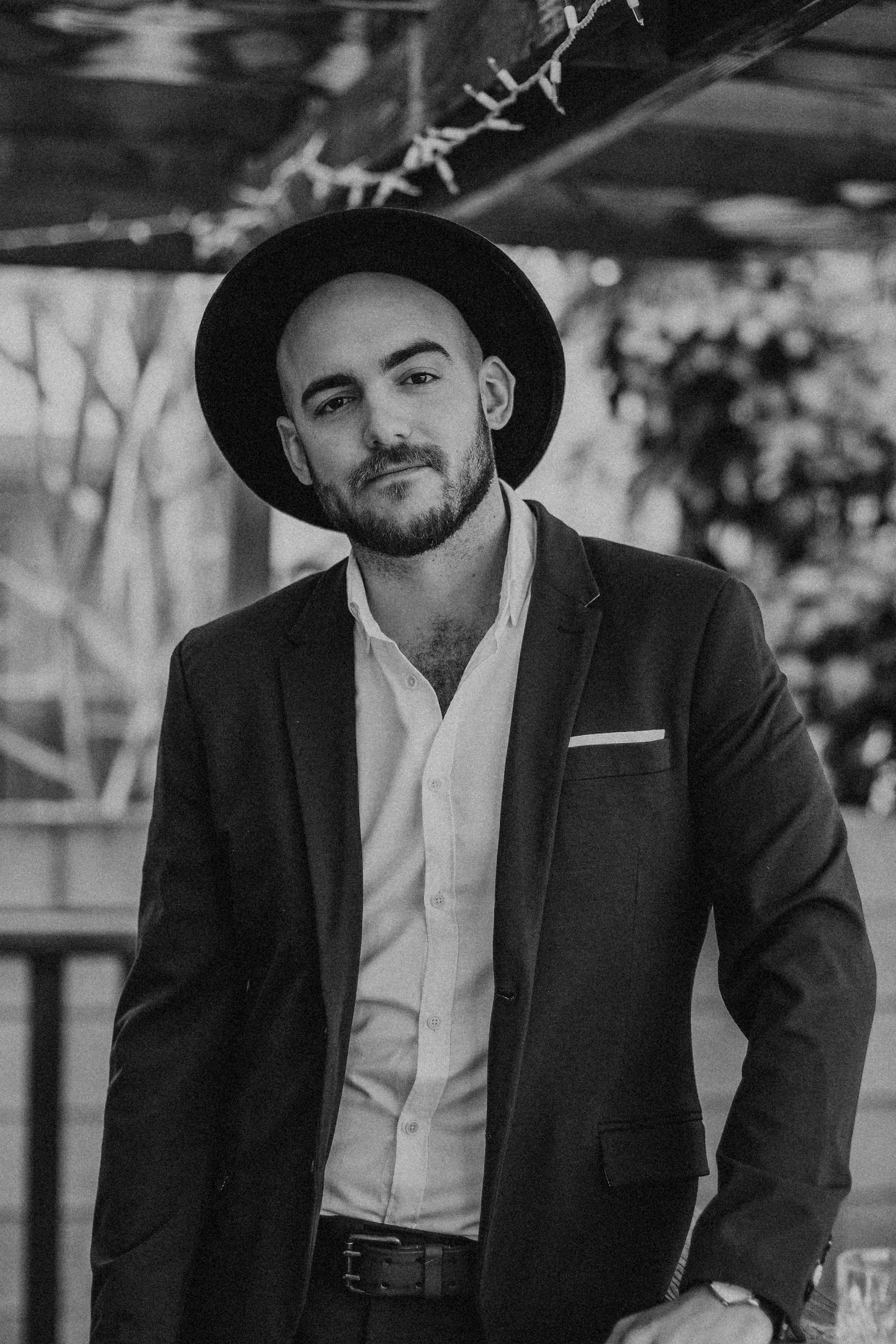 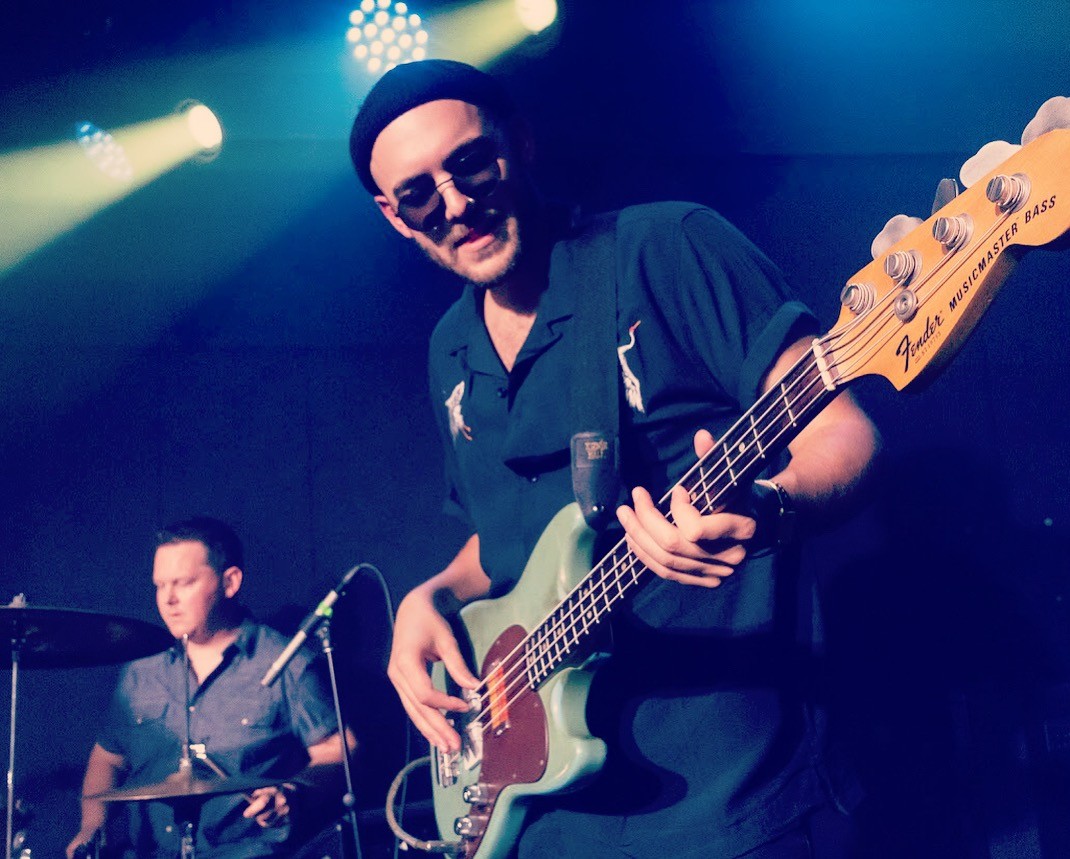