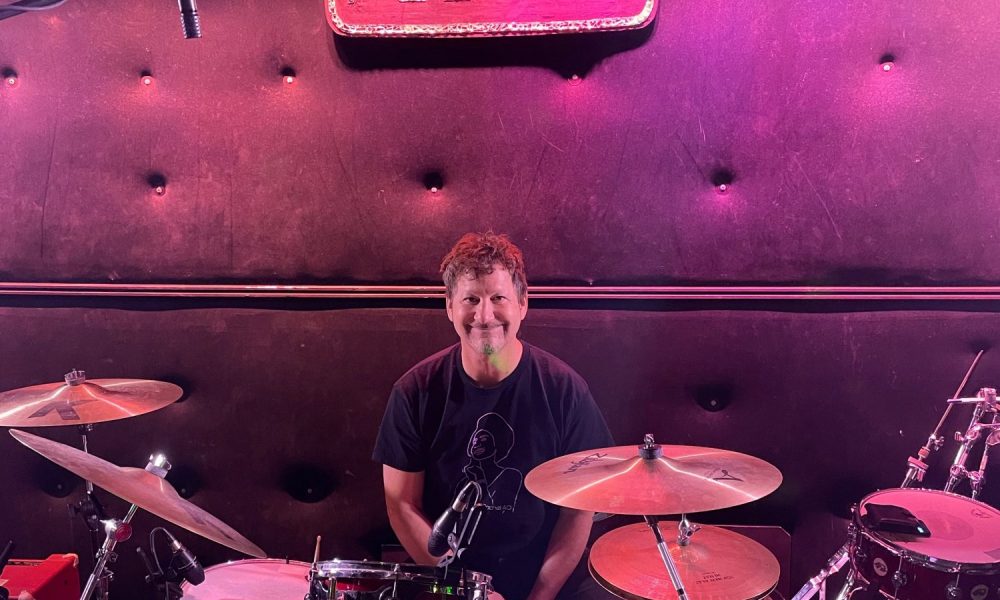 Today we’d like to introduce you to Lorenzo Scott.

Hi Lorenzo, can you start by introducing yourself? We’d love to learn more about how you got to where you are today?
I’m an LA native. Except for two years in Hawaii when I was a kid, I’ve lived my life in Los Angeles. When I was four years old, I saw The Beatles ‘Hard Days Night” on TV. I thought that it was the most fun and crazy thing I’ve seen. I didn’t really understand it, but that movie and nit’s dynamic planted a seed in my brain that would put me on a course to pursue music. My parents even bought me a toy drum set that year and I had a blast banging on it.

However, I didn’t really get into music until I was about 13. And, at 13, I really got into Rock n Roll and it changed my life! I was interested in the drums. The seed that was planted by seeing Ringo Starr in “A Hard Days Night” came to fruition and I got my first “real” drum set. It wasn’t of high quality, but it was mine. Then, at the age of 15, I saw something that blew me away and set me on the course that would be my life.

In 1977, I saw my first big rock concert. It was Led Zeppelin at The Forum in Inglewood, California. John Bonham was Led Zeppelin’s drummer and like Ringo, a HUGE influence on me! The song that had the drum solo in it was called Moby Dick. I was waiting for it. Then, they started playing it. John Bonham starts his solo and I was flying. Then, another guy comes and walks to Bonham’s drum kit and starts playing the drum solo with him. It was Keith Moon of The Who! Here I am sitting in my chair, a brand new drummer, my first rock concert and I get John Bonham and Keith Moon playing a drum solo together! All the light bulbs in my head went off and I knew that night that this is what I wanted to do. So, I’m proud to say that I have been a drummer playing rock, as well as funk, soul, jazz and R&B, in Los Angeles for a while now. I’m currently in two great projects.

One is a hard rock band called The Color Up and the other is being the drummer for a fantastic singer/songwriter called Rachel AO. Rachel AO is in the soul, R&B category. I play all over Los Angeles with these two acts and I’m loving it!

We all face challenges, but looking back would you describe it as a relatively smooth road?
A smooth road? Of course not! Being in the music business is crazy! Being in bands is crazy too. Albeit, it’s really great when it works. But, every band is always on the brink of breaking up. I have been in so many bands. Most of them really good. But egos, musical differences, pandemics, life choices, etc…, has broken up every band that I’ve been in. Except the two that I’m in now.

A band is VERY hard to keep together. It’s like herding cats!

Thanks for sharing that. So, maybe next you can tell us a bit more about your work?
I’m a drummer and percussionist. I record, perform, write and produce music. I have had success in the licensing of my music for TV and Film. I’m proud that audiences really like my playing as well as the bands that I’m in. I currently work with VERY talented musicians in my current projects and I’m VERY proud to be associated with these people.

I don’t know if I’m set apart from others. But, I will tell you that my approach to music, art and drumming is ‘less is more”. I have really adopted this approach over the years. In my drumming, I embrace the space. What I don’t play is more important than what I do play. Leaving space in my drumming as well as the music as a whole is very important to me. Things really have to breathe.

How can people work with you, collaborate with you or support you?
I have found many of the people that I collaborate with on Craigslist. It sounds a bit crazy, but one can find really great people on Craigslist if you weed out the crazy ones. I can also be reached on my Facebook page and or by email. 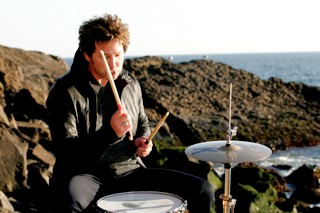 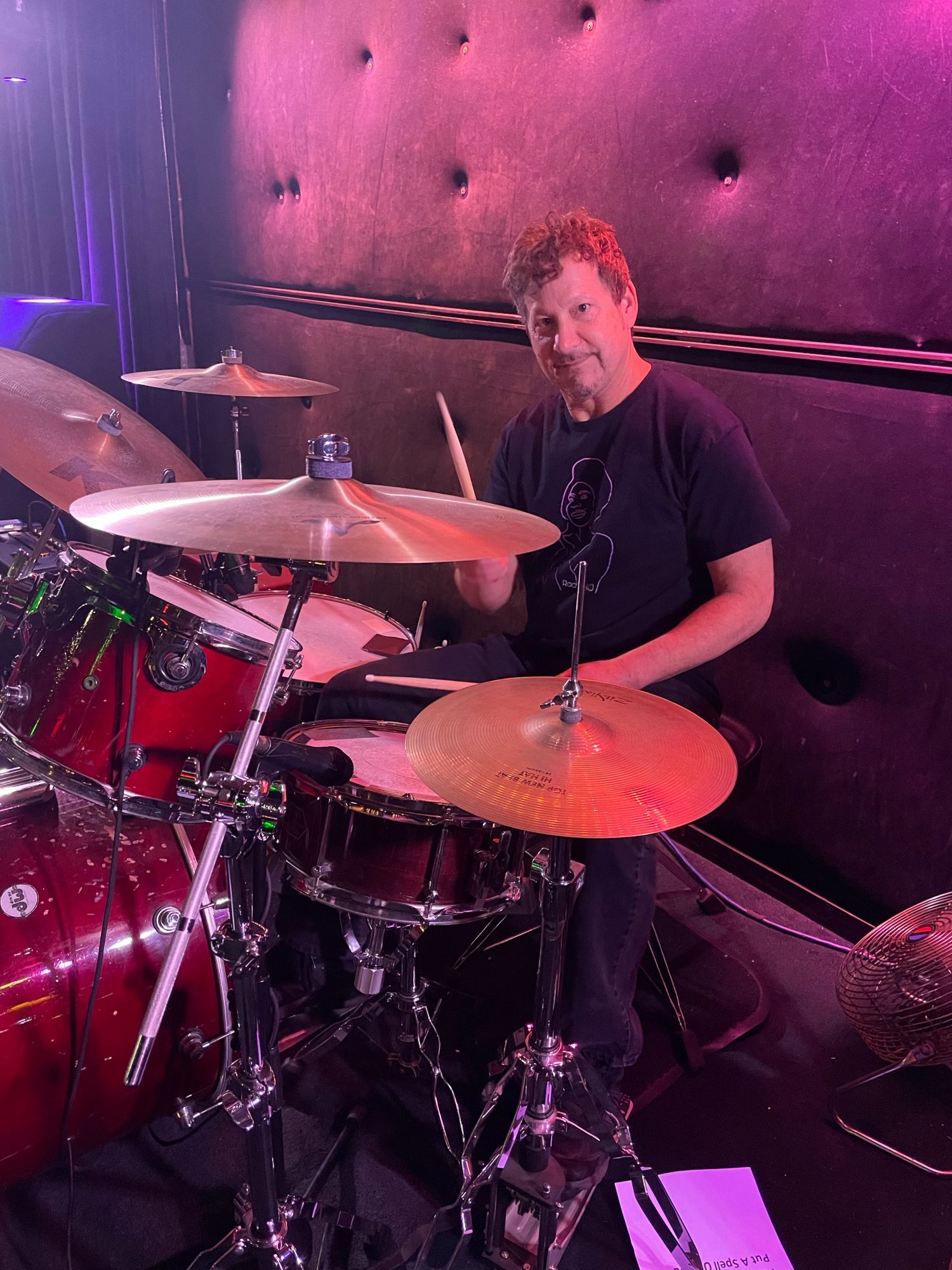 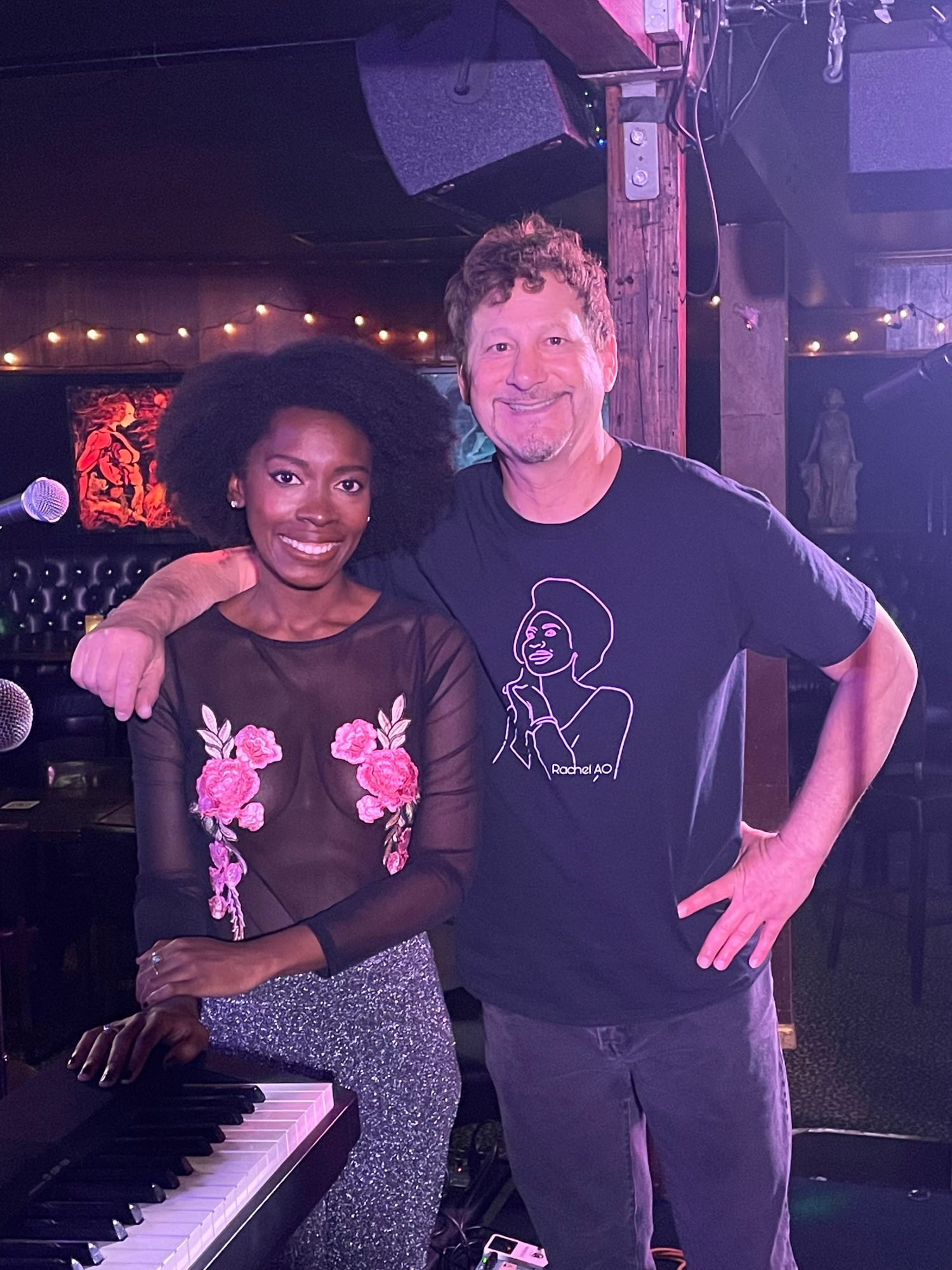 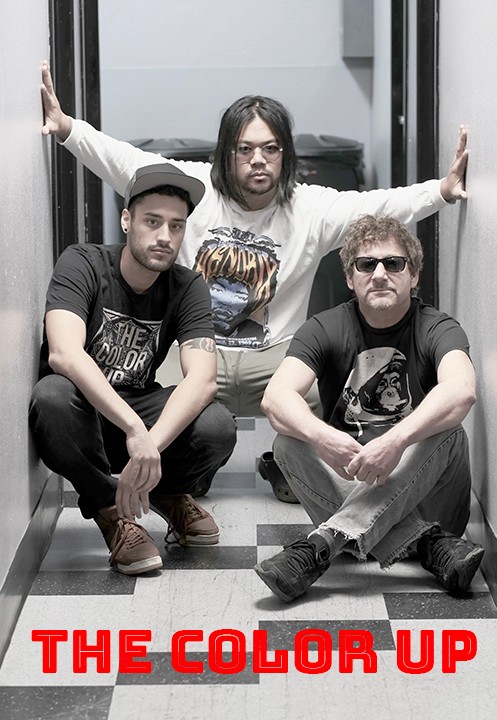