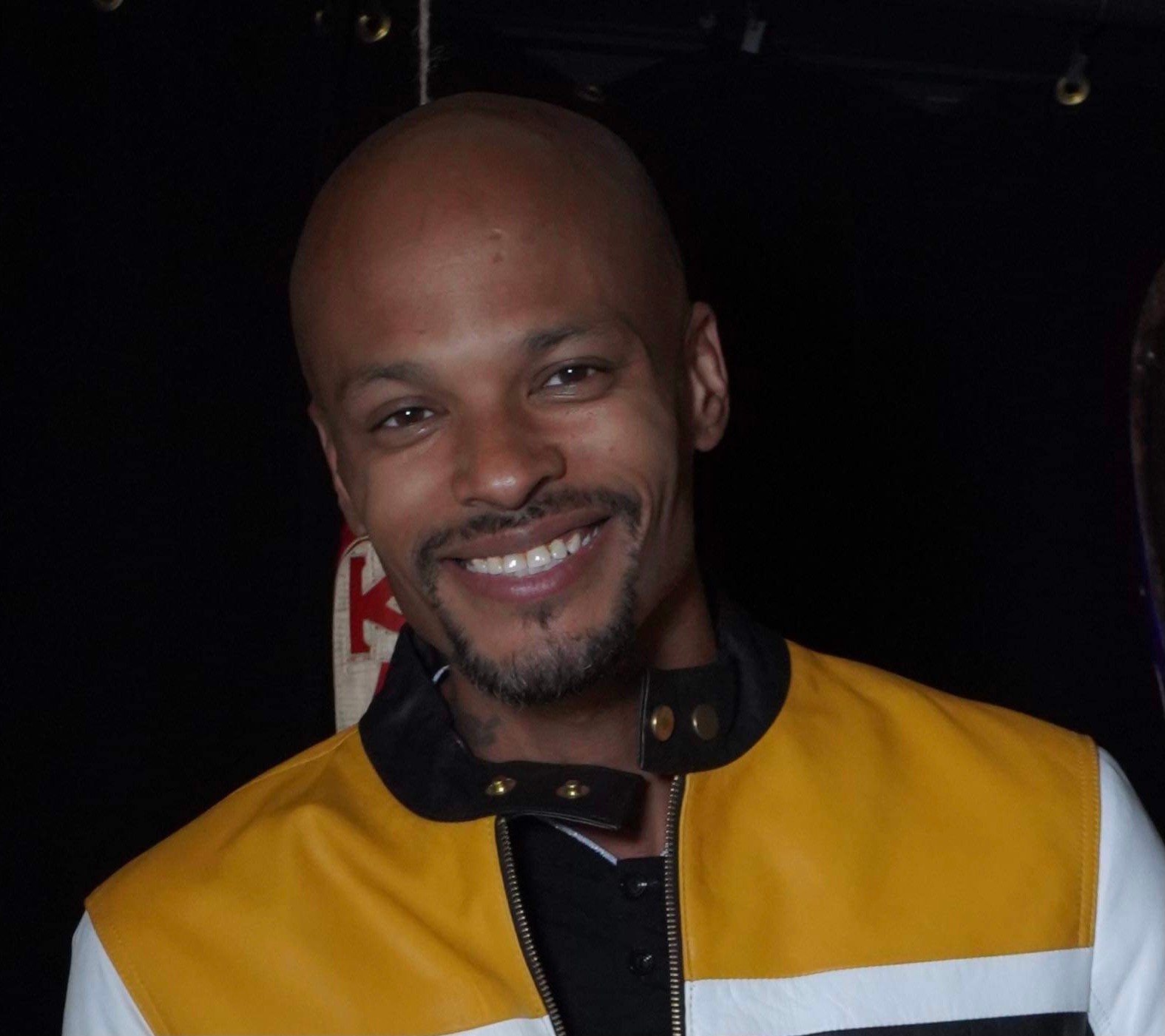 Hi Lomel, thanks for joining us today. We’d love for you to start by introducing yourself.
Well, it all started on December 1st, 1984. In Springfield, Massachusetts. My mother at the age of 15 gave birth to me. My father was 12. My grandparents raised me and I was taken at the age of 8 and a half. Music was already my refuge. I bounced around numerous Foster Homes, Residential Programs and Temporary placements all over the country. To cut a very long story short. I dealt with years of abuse until I went to prison for a little while. I was an angry and violent person filled with pain and rage. My perspective was so skewed and I couldn’t understand why life happened to me the way that I had.

I would always be rapping and trying to sing though. No matter what struggles. No matter where I was at or what family. I would rap and sing. Never writing songs but I was good at poetry and freestyling.

During my time in solitary confinement, I did a lot of deep reflection. I also sang and rapped every single day. When I came home, although I was less angry. I still didn’t love myself and was unsure of my purpose and place in life. I knew I wanted to make music.

In 2019, I moved to New York. I was starting to have a new outlook on life. A new perspective. I felt I needed to grow and learn more. I met a lot of people. Struggled and learned a lot about myself.

In 2020, I moved to Los Angeles right before the pandemic hit. January 10th. Moved out here Homeless and knew I could make a way. My friend Lauren Chase, who is an incredible artist also, let me stay with her for a month and then I had to figure it out.

I did. I got a job at home Depot on Sunset and I moved to Watts. Although I was struggling. I met a man by the name of Ian who was interested in making an album with me. So I would take the train two hours to record then two hours home. I was excited.

During this time, I have learned to love myself. I have learned what I feel is my purpose in life. Lifting people up. Using my life as testimony to inspire people. To show change is possible.

Later in the year. I moved back to Springfield, Mass after covid hit and OA shut down. There was nothing to do and I missed my children. While in my city. I had an interview with Bostons Big 4 and during the podcast, they asked me how long I could freestyle for. I told them probably as long as there are beats. This caused the Guinness world record to be looked up. The record for Longest Freestyle was 33 and a half hours. When that was announced, I said I could beat it.

Did I really think I was going to beat that record? No. I didn’t. I just know that when I say something. I do my best to make it happen. I was just talking trash.

Well, next thing you know. I was looking to set up a place to rap and sing for 35 hours. I was willing to try at least. I found a studio in my state that I was going to rent out.

So the times coming close to the date I set up to do the 35 hours. Ian calls me and says there is a studio in LA called Mic House Studios that was willing to let me use their space for free. I was extremely low on funds and the thought of doing this in a million dollar studio was just incredible to me. So I scraped up funds for a ticket. Went to LA and in the space of a few days, rapped and sang all off the top for 34 hours. I didn’t hit my target goal of 35 but yes. I rapped for 34 hours. What. Woah. Did I really just do that. These were my thoughts. Shortly after. Mind you. In my head and heart. I broke the record. I’m thinking I’m going to be able to change my life and others I love off this. Go home proud. My whole cities watching. Making my children proud.

I realized after I did it that. Wow. You can really do anything you put your mind too. You really just have to believe in yourself.

Shortly after Guinness contacted me and told me that I was disqualified because of a 5 minute time technicality.

The way the rules were set. You get a 5 minute break for every hour you rap. You can also add hours and the break time adds up. The very first hour. I did it wrong. It was my own mistake for not fully understanding the rules.

So my world felt like it was crashing down around me. No money was going to come so I could secure my children’s future. My name was not going to be known which would allow me to help a many people. To create so much opportunity.

I felt so depressed and down because it took a lot out of me to accomplish what I accomplished. Mentally and physically.

A week later, Ian was like when we doing it again. Everybody else was telling me the same thing I say to the world. Always Forward. Which is my motto. Always Forward – Don’t use the past as a crutch but as strength to reach and inspire others.

So we set it all up. We built a team. All the while creating more music. Finishing a whole new album. Singing on. Hollywood Blvd when I can. Busking. Setting up donations and going to help the people of Skid Row. I don’t have it but I figure it out. The problem is. I have this giant heart and this empty bank.

We were working to set up doing 48 hours. Yes. 48 hours. This time I wanted to do it spectacular. Turn it into this two days festival. Cairo and his team were helping me build this. Me and a bunch of other artists. I seen it being on Triller in my head. I was manifesting it. Seeing it. Now I don’t have a big following on any platform. I don’t have money or leverage. I have talent and a will to work hard and lift people up. I have ideas and goals. Triller wasn’t interested and again, I got a little down. I was so excited. I seen it all in my head.

Snoop Dogg hosting. All of it.

So I had a long phone call with one of my favorite singers and people. Masspike Miles. He just spoke to me and pretty much helped me change my perspective on things.

See before I was trying to set this record up in a way that would change me and a few other artist’s life. Forever.

Now I understand. I had to realize my purpose and remember. My life is meant to inspire. So this February. I will be rapping and singing for 48 hours. I will get this Guinness World Record title. Whether or not it changed my life or does anything to help my career. I’ll continue making music and lifting people. I have a few business ventures that I’m working on. I’ll continue giving back and doing my part to change the world. Showing people Love Unconditionally.

If out of everything and all this. Out of all I have said. If people get anything. I really just want them to know that if you love yourself and believe in yourself. You can do anything. Hard work do pay off. I want people to know you can fail and try again.

You can look at my entire life and see it’s possible. It’s never too late to love yourself. So in a Short story version, this is who I am.

So maybe you can catch me in Hollywood and highland singing and lifting people.

We all face challenges, but looking back would you describe it as a relatively smooth road?
Prison, Financial Freedom, Depression and Anxiety.

Appreciate you sharing that. What else should we know about what you do?
I am an Artist. I write music in multiple genres but what sets me apart. What makes me different. It’s the way I Freestyle and the way I am able to smoothly sing and transition to rap while seamlessly making it up as I go. I’m a master freestyler.

Can you talk to us a bit about the role of luck?
I have had a roll of bad luck my whole life but it has allowed me to learn a lot and it has also built my strength. 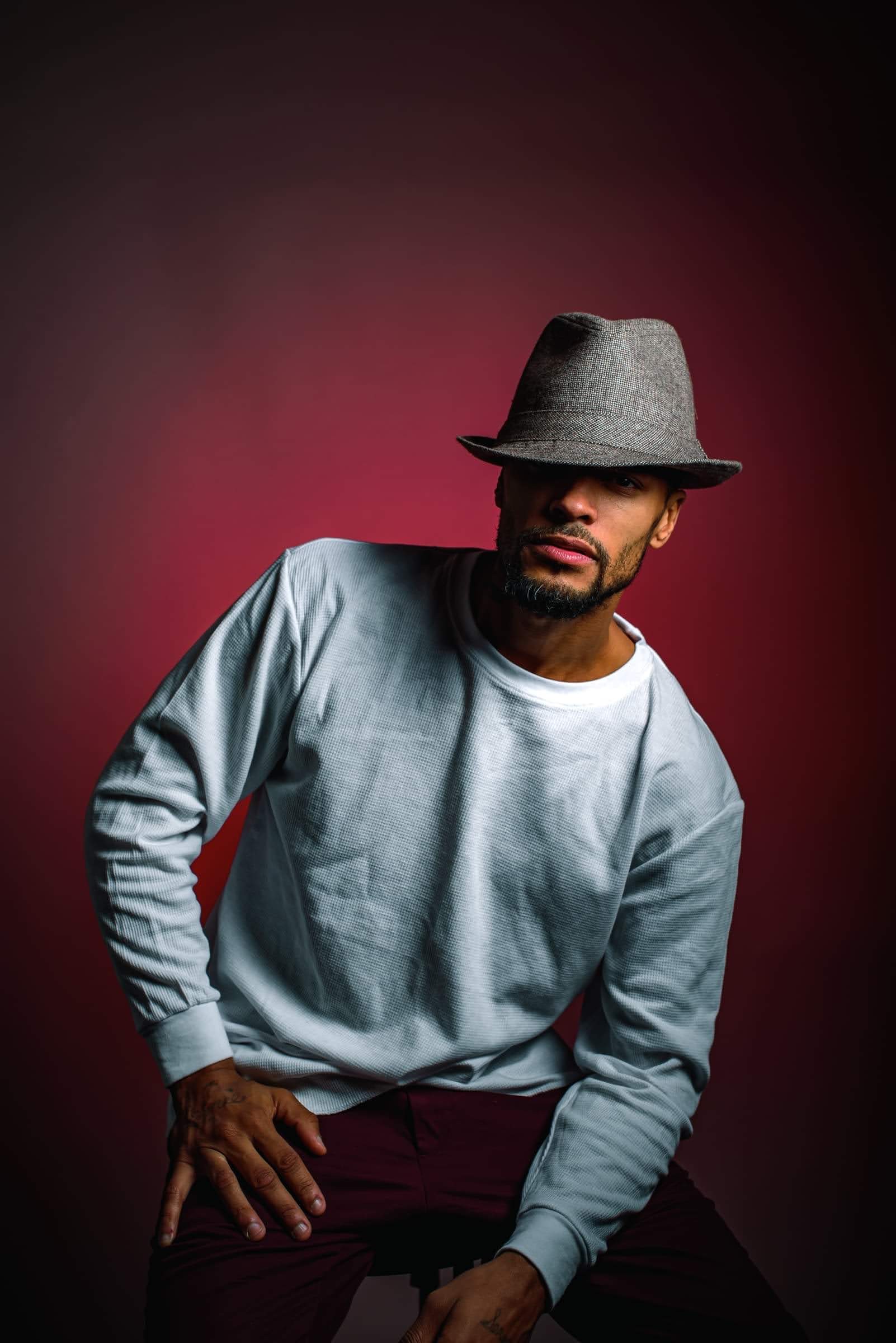 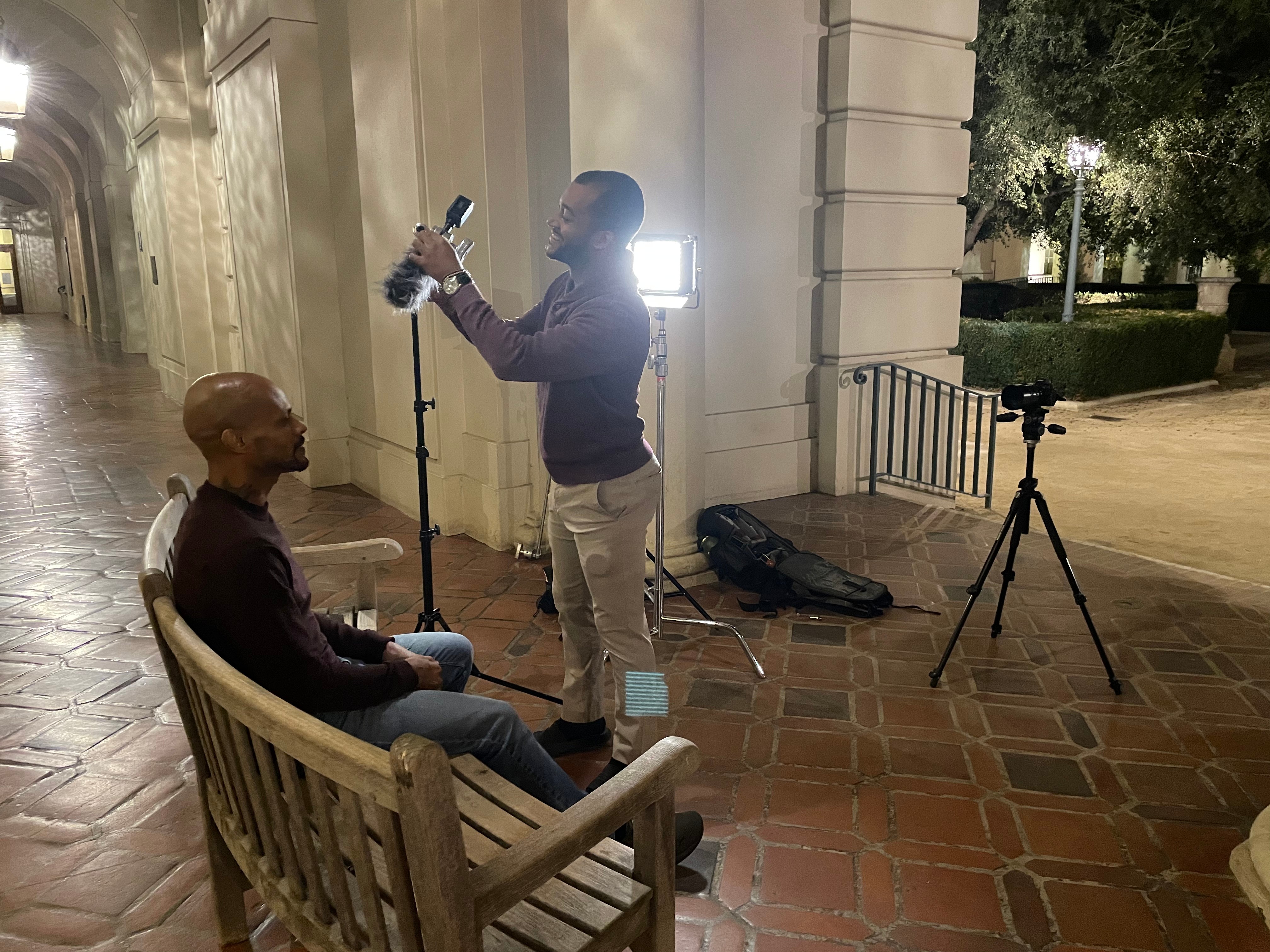 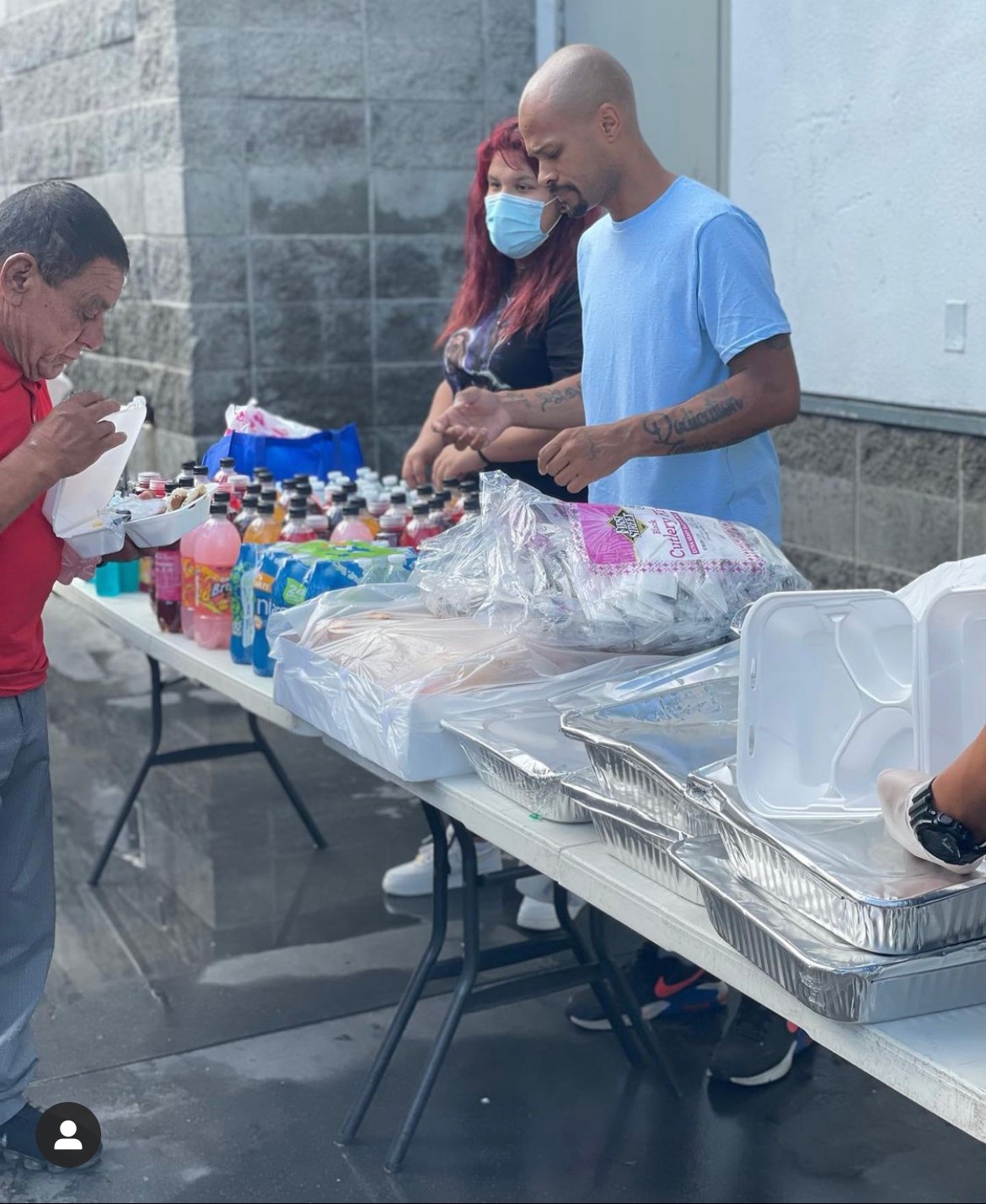 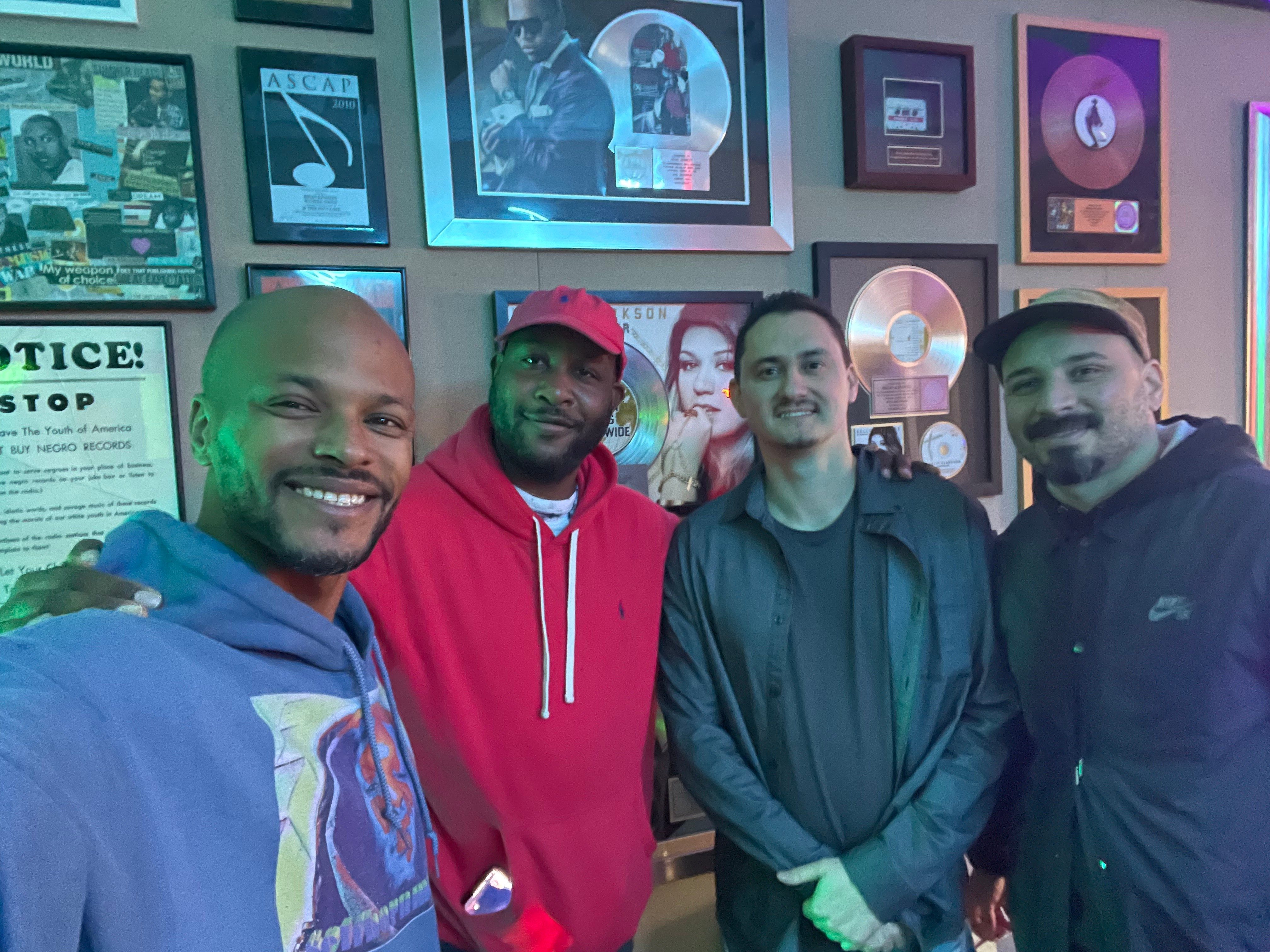 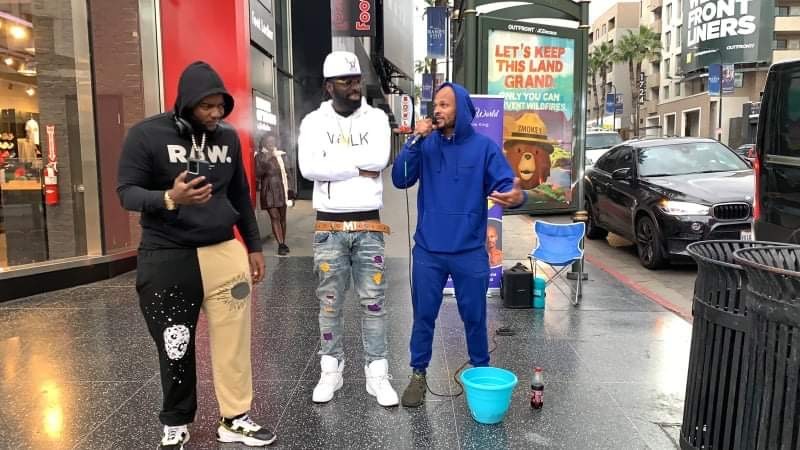 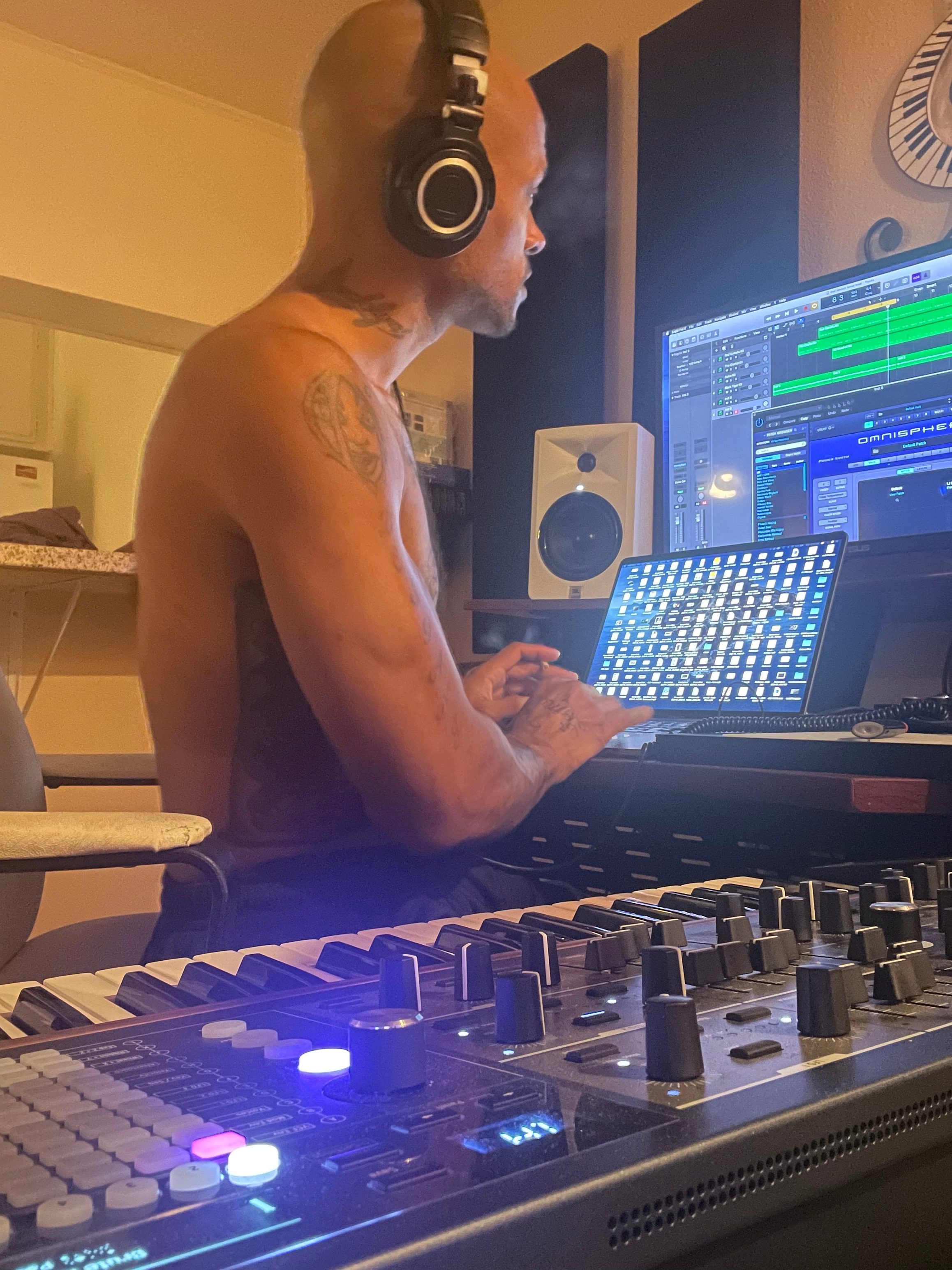 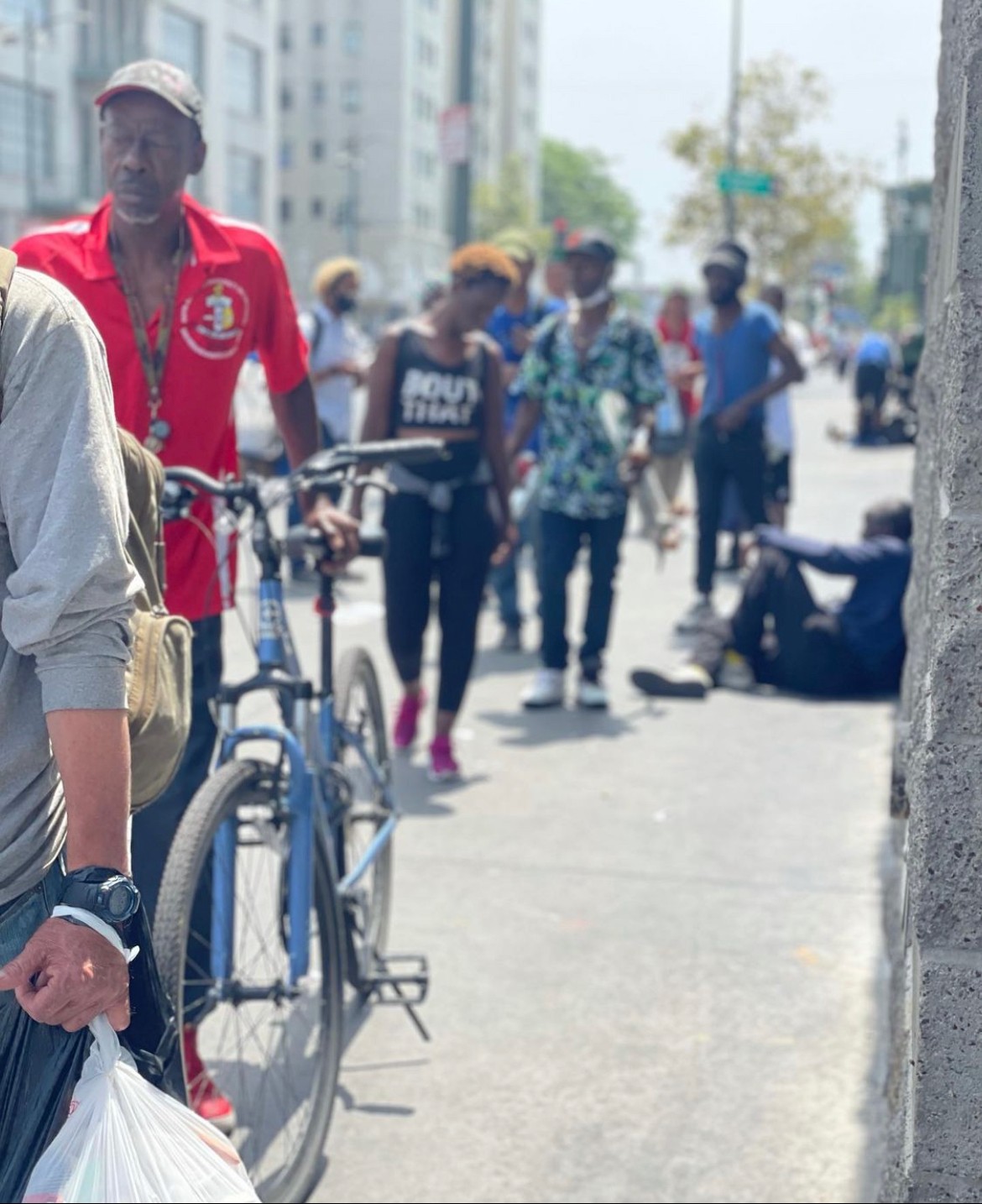