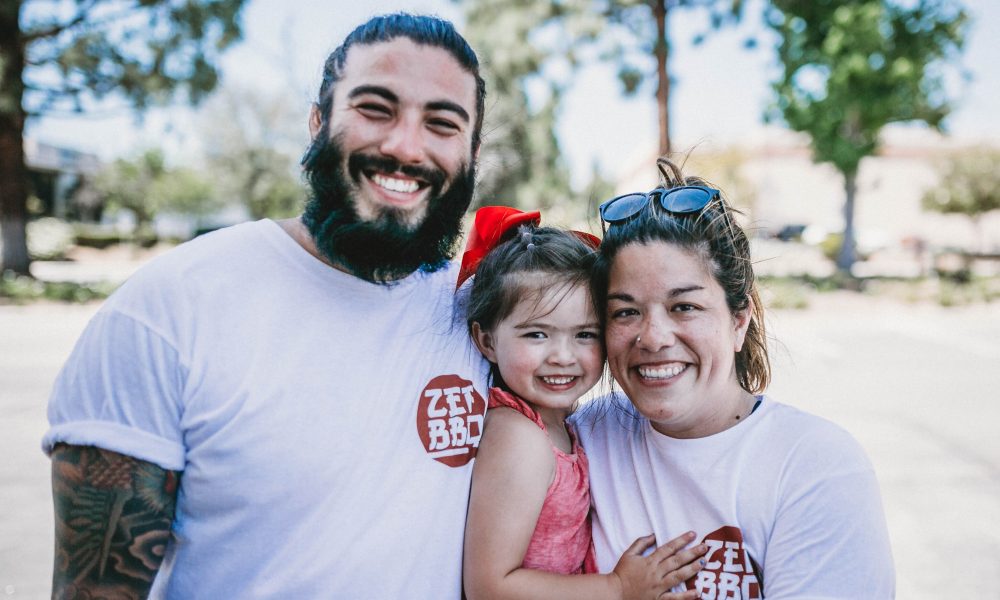 Today we’d like to introduce you to Logan Sandoval.

Founder and Chef Logan Sandoval is originally from Simi Valley, California. He studied Philosophy and Theology while pursuing a professional career of mixed martial arts in his younger years but quickly realized his passion lied within the culinary world. He is classically trained, earning both an Associate’s and Bachelor’s Degree through The Art Institute – Los Angeles. While attending culinary school, he worked at the Michelin rated Providence in Los Angeles, California before being poached into the hospitality industry by Hyatt Hotels & Resorts. Seeing his potential, the company put him on the fast track to become a Chef. After being molded through Corporate Management Training in Columbus, Ohio, he went on to take his first Sous Chef position in Louisville, Kentucky. Something that would stick with him for the rest of his career. A self-taught pit-boy (he refuses to be called a “Pitmaster”), Chef Logan started not only pit smoking meats at work but also in the back yard of his tiny apartment in downtown Louisville. His daughter was born in 2016, and he and his family headed back to California to the small coastal town of Monterey as Chef Tournant. After a short stint in Monterey and an even smaller stint in San Diego as Chef de Cuisine at the famous sushi restaurant Japengo, he found himself in Chicago, Illinois as the Evening Banquet Chef, pumping meals out that ranged anywhere from 500-4000. Chicago was not only a shock but also immensely inspirational to the Chef. Not feeling creatively fed, he began to stage at Michelin Star restaurants around the city while also selling pit smoked meats with Hispanic, Middle Eastern and Pacific Island flare out of his backyard in the neighborhood of Ravenswood during Cubs games. Logan then relocated from Chicago back to Monterey, California as the Executive Sous Chef at the Hyatt Regency Monterey Hotel and Spa. When the Covid-19 pandemic swept across the country and decimated the industry that raised him, he once again relocated to his hometown of Simi Valley and created ZEF BBQ out of hard work and dedication.

I’m sure you wouldn’t say it’s been obstacle free, but so far would you say the journey have been a fairly smooth road?
It has not been a smooth road. Both my wife and I lost our jobs to Covid and had to figure out a way to make money. It is also extremely hard to find commissary space in Ventura County.

Can you tell our readers more about what you do and what you think sets you apart from others?
BBQ is the name of the game, we are known for our brisket but our wheelhouse is so much more. We do everything from homemade SPAM musubi to pit smoked pekin duck and everything in between. We are not your normal run of the mill BBQ set up.

What are your plans for the future?
Our future plans are still very up in the air. We are looking for possibly a food truck or if the time is right, a brick and mortar. 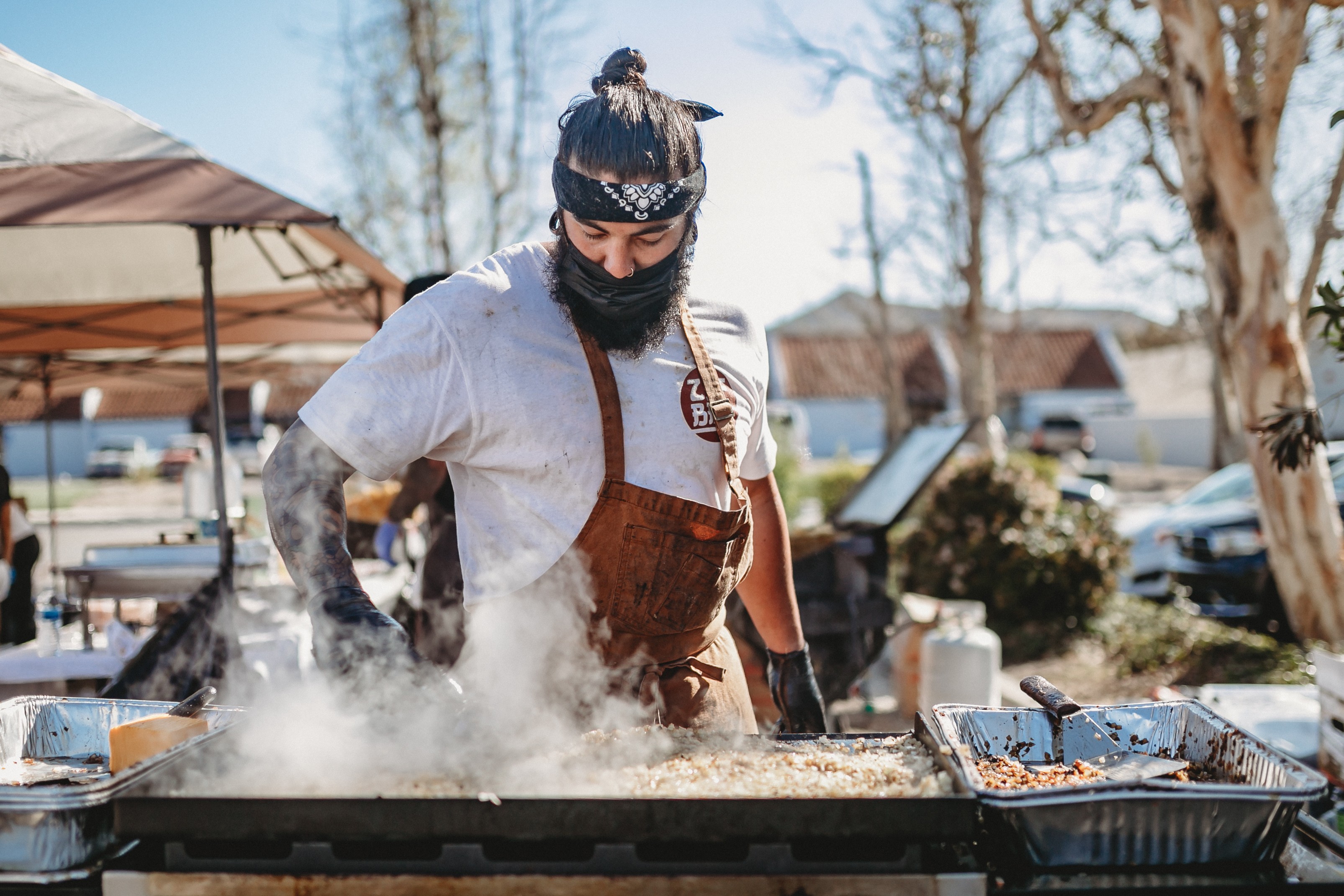 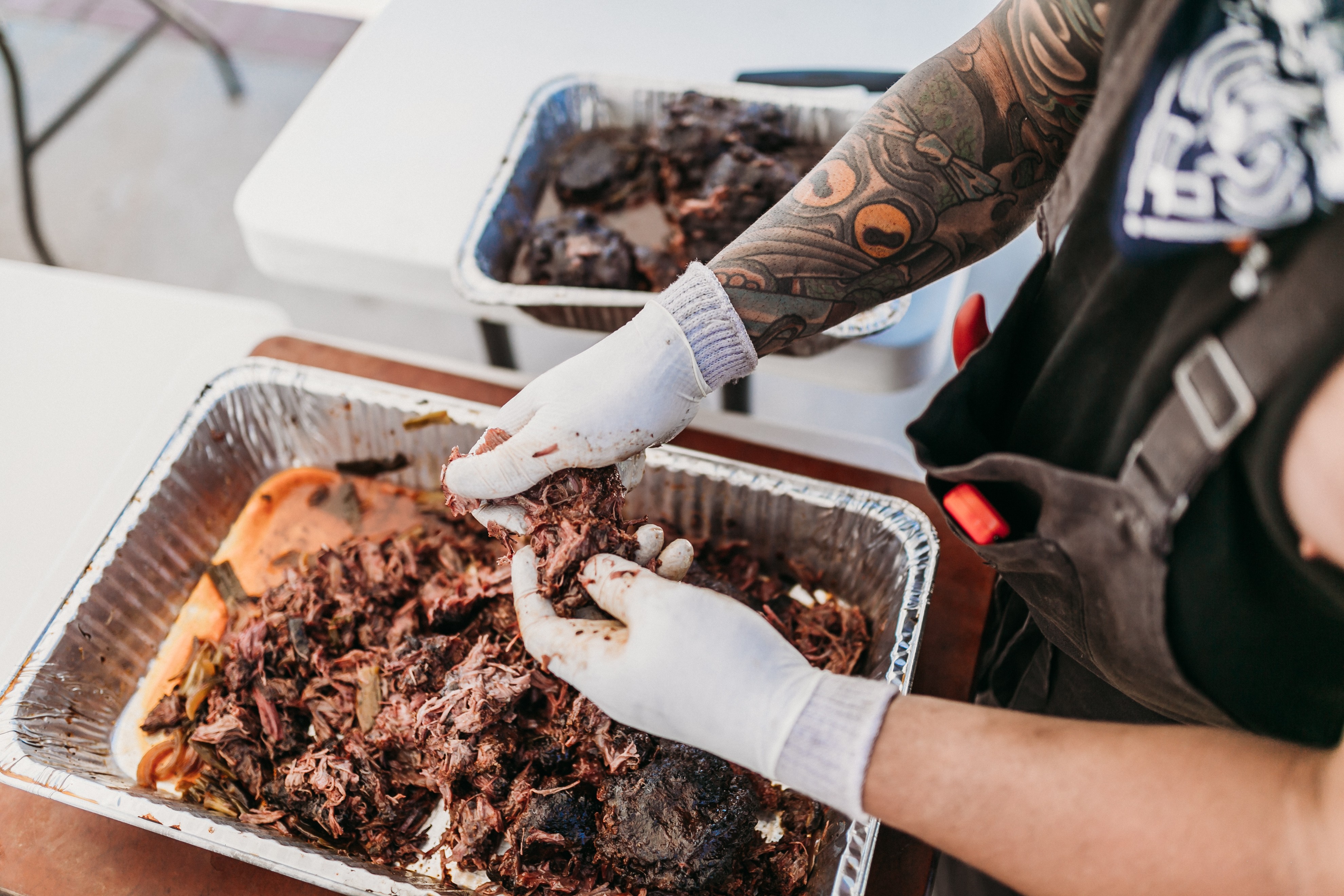 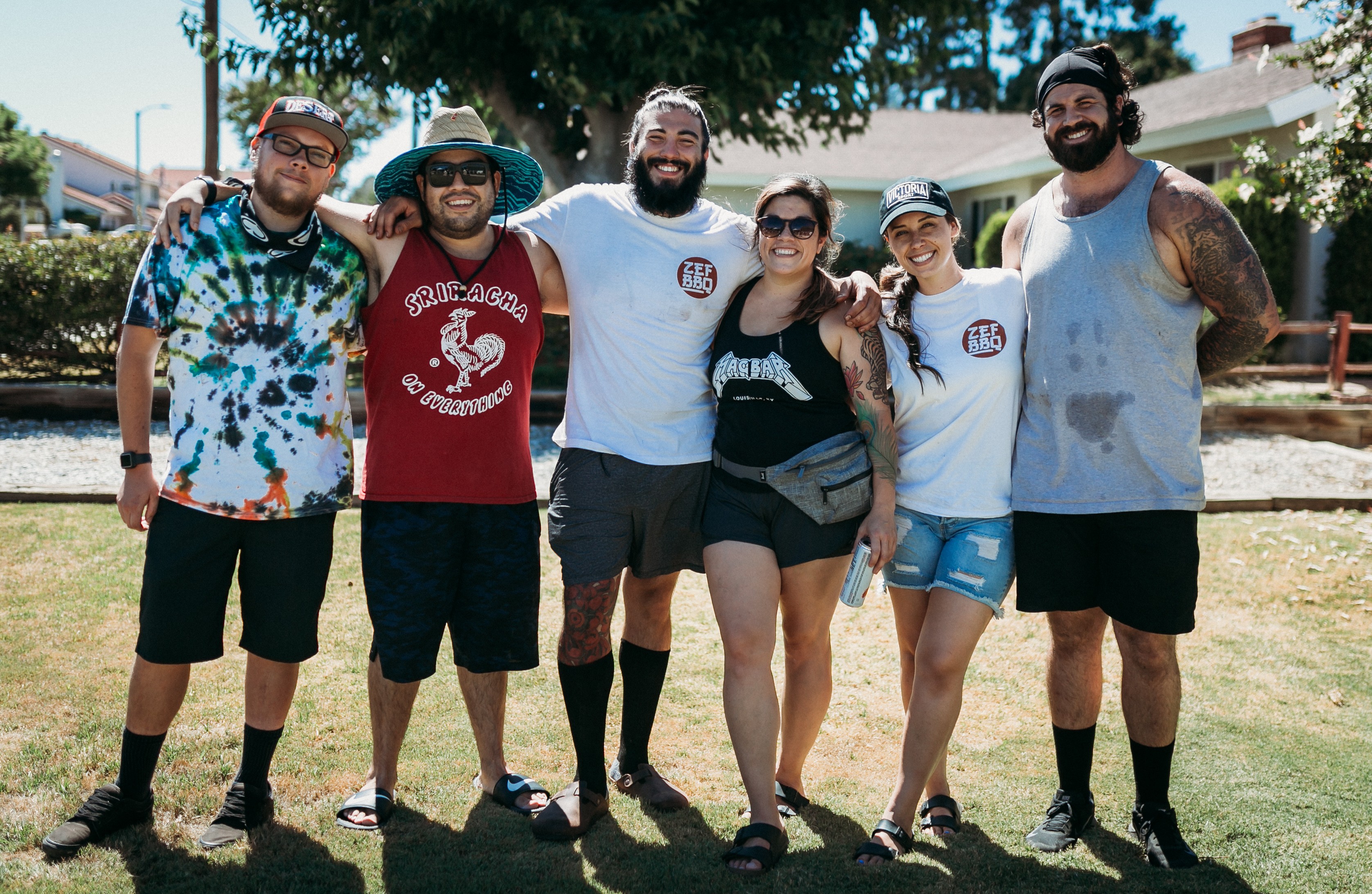 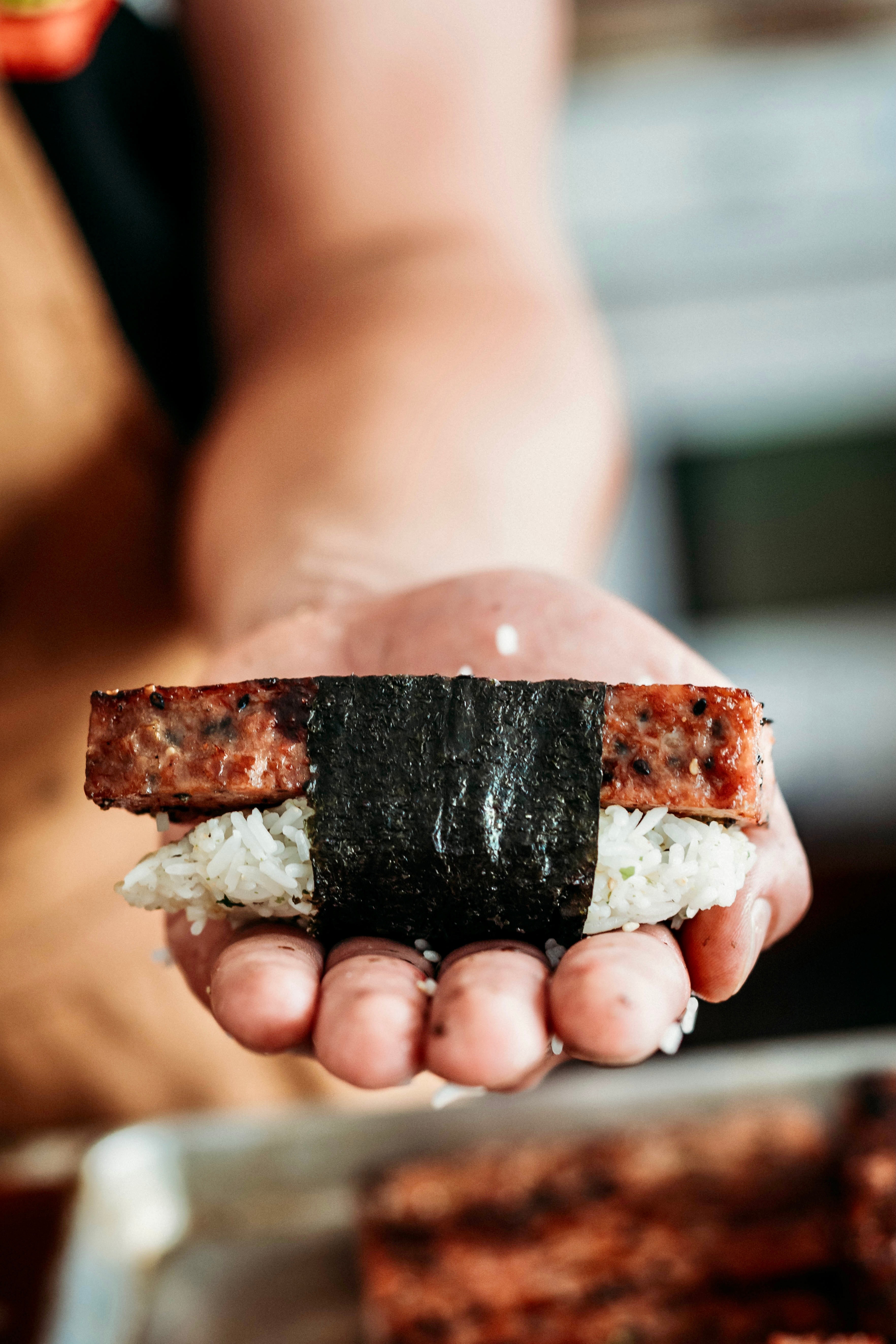 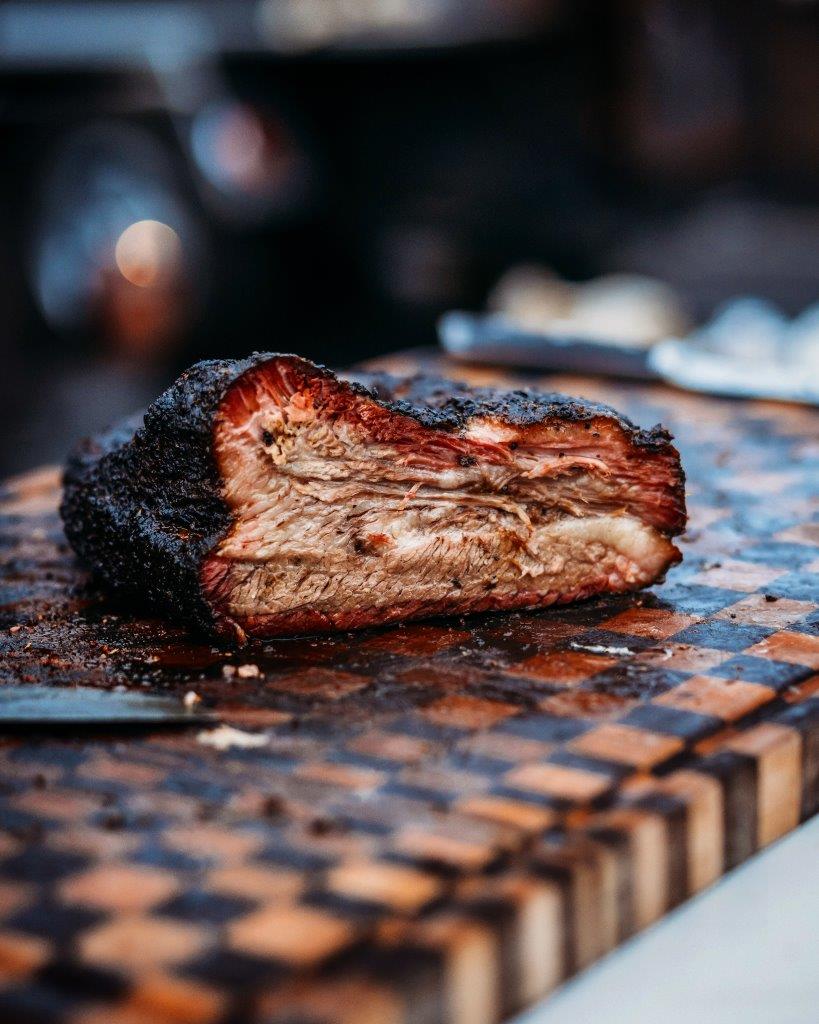 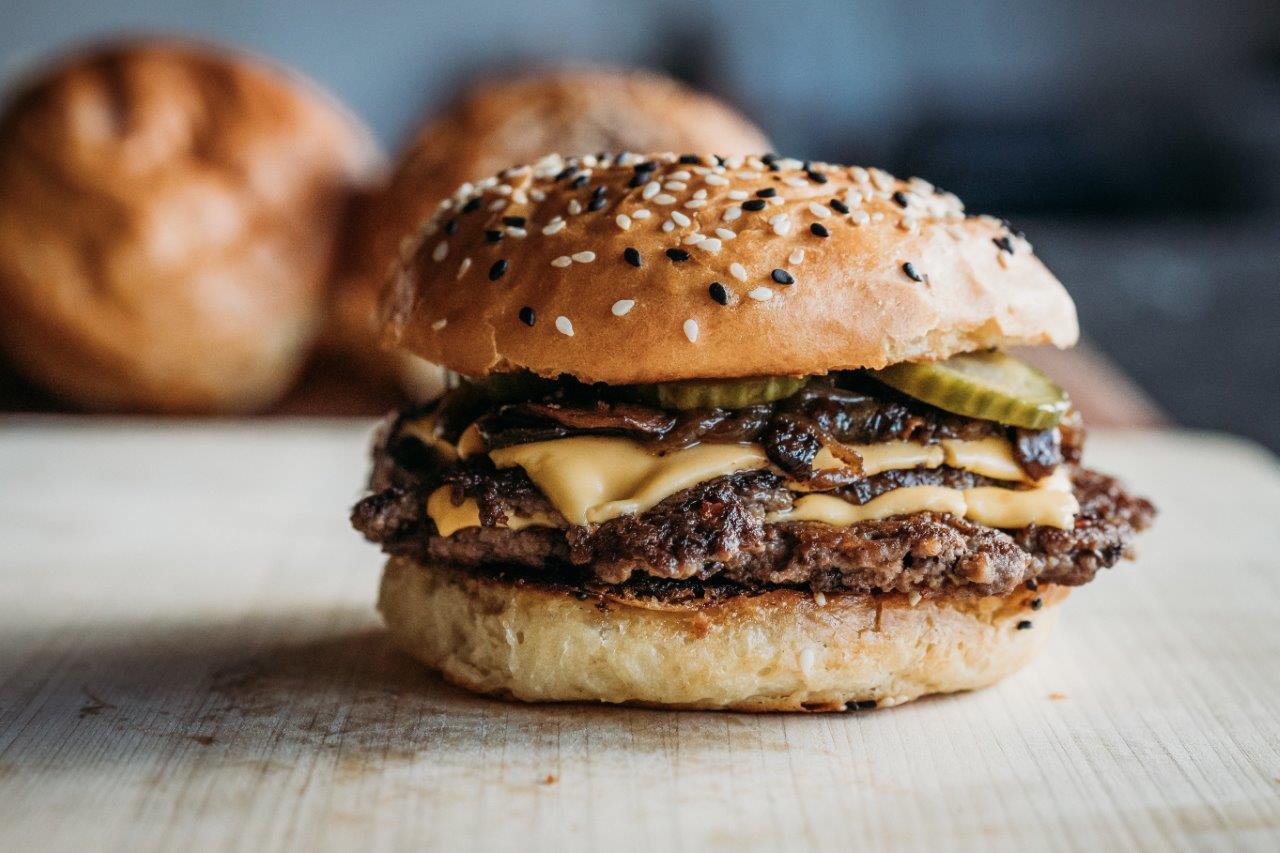 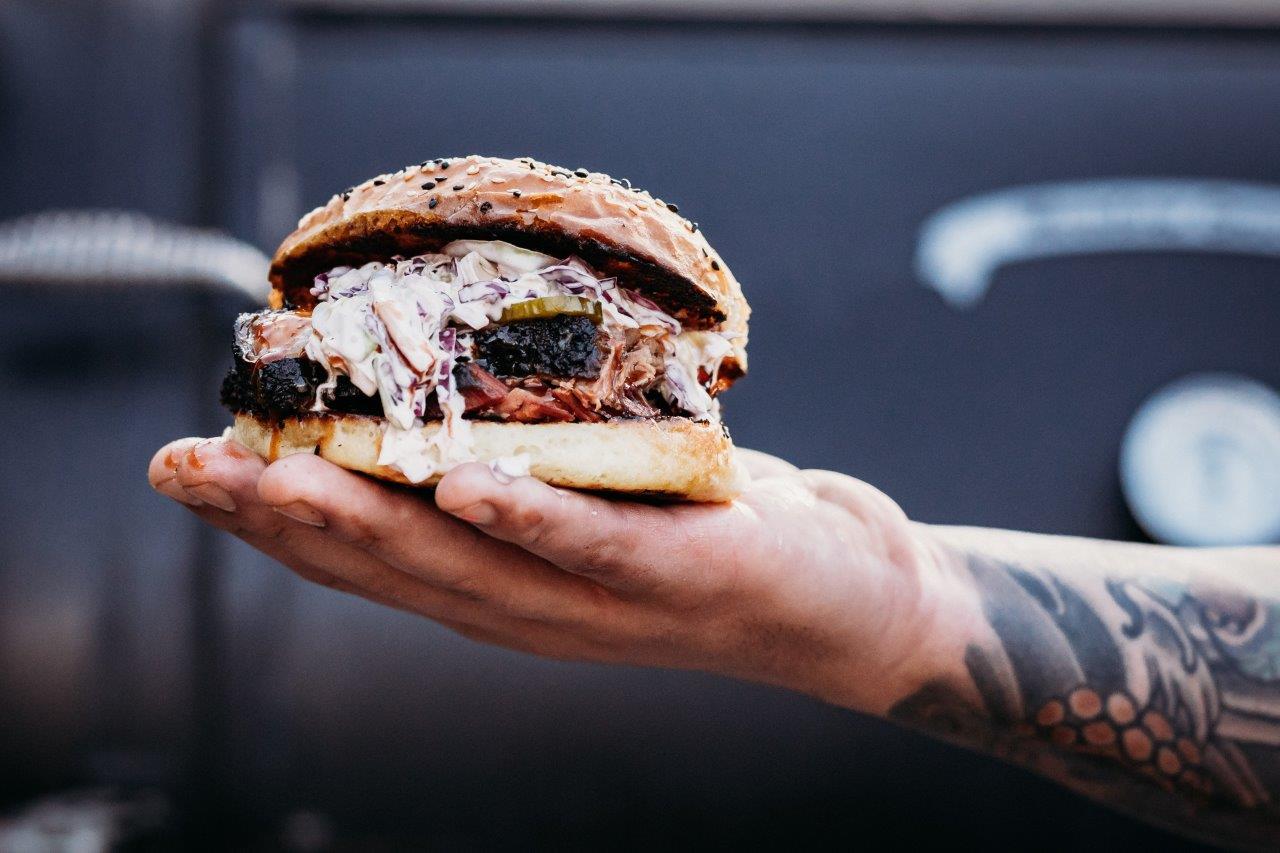