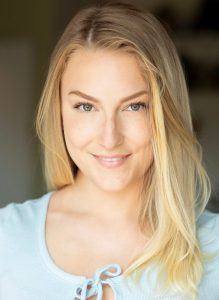 Today we’d like to introduce you to Linn Solem.

Hi Linn, we’re thrilled to have a chance to learn your story today. So, before we get into specifics, maybe you can briefly walk us through how you got to where you are today?
I’m a stunt performer from Norway based in Los Angeles. I was accepted into acting school in New York at the age of 17. After graduating I started focusing on my journey in stunts and the following year I was picked up by Mirage Entertainment, one of the world’s leading companies in live stunts, and did contracts for them both in China and Dubai. Starting my stunt career in live shows was amazing as it laid a very solid foundation for me as I received training early on in my career I would not have gotten anywhere else. I was lucky enough to be the first-ever female lead in a Dubai-based stunt show, a show that was watched by 800.000 people during our five-month run and was, therefore, said to be the largest stunt show in the world at the time. After that, I relocated to Hollywood, Los Angeles where I was picked up by Action Horizons for Universal Studios Hollywood. During the pandemic, I left LA for Europe as, while Hollywood was in a pause, filming in Europe was continuing as usual, and have been on contracts for numerous shows and movies for platforms such as Netflix and HBO the last couple of years.

Can you talk to us a bit about the challenges and lessons you’ve learned along the way. Looking back would you say it’s been easy or smooth in retrospect?
I don’t think being in this industry provides a smooth road for anyone, especially as a foreigner. Not only due to just plain life logistics such as visas, which can be expensive, difficult to get and unpredictable, but also because you sacrifice almost everything else – time with loved ones, and other opportunities. This is an extremely all-consuming path to choose because there is little room for anything else, both time-wise and focus-wise, but in my mind, it is what makes what we are creating so special and guarantees you that the people you work with are 100% in it with you.

Can you tell our readers more about what you do and what you think sets you apart from others?
The amazing thing about stunt work is that there is always so much more to learn and so many talented people to learn from. Everything from fights, high falls, fire burns, and wrecks are all quite standard things to get asked to do and the more skills you have the more you work. It feels like this is one of few jobs where being well versed in a lot of things is a good thing. As you in other industries might be hard to place and put in a box because you have interests and skills in multiple different areas, my general consensus is that being well-rounded in this industry is celebrated. And why should it not be? I believe that if you have a background from many different industries and possess a wide variety of skills, the chances are you will have a wider understanding and will be able to contribute with new ideas and solutions.

What do you like and dislike about the city?
Coming to the US and living and working in Hollywood has truly been, and continues to be such an incredible ride. I’m proud of everyone who chooses to come here, but perhaps I’m extra proud of the ones who come here from all over the world, who has left everything behind to be a part of and contribute to, not only the entertainment industry but also this city. We are lucky to be here and get to contribute to such a legendary city, but if I may be so bold and say, the city is lucky to have us as well, as our different perspectives from around the world hopefully help shape it into what this city will be in the future. 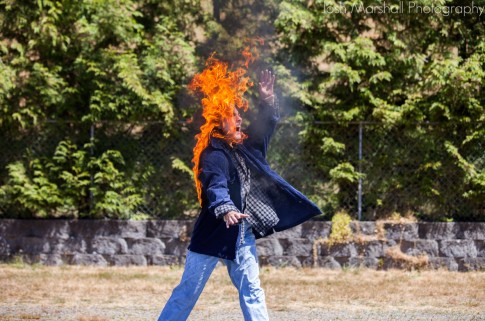 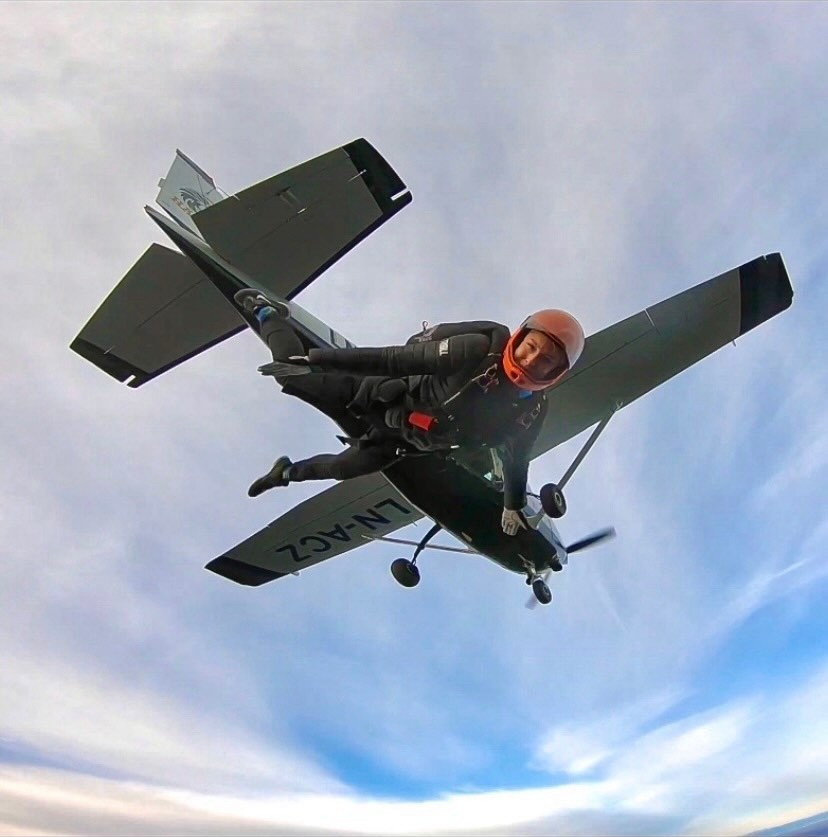 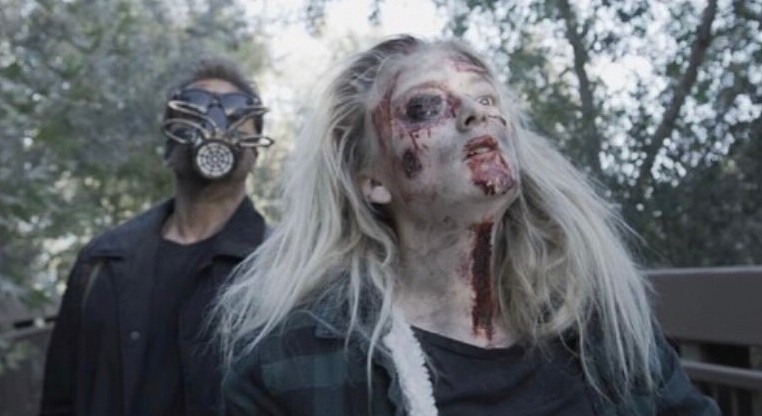 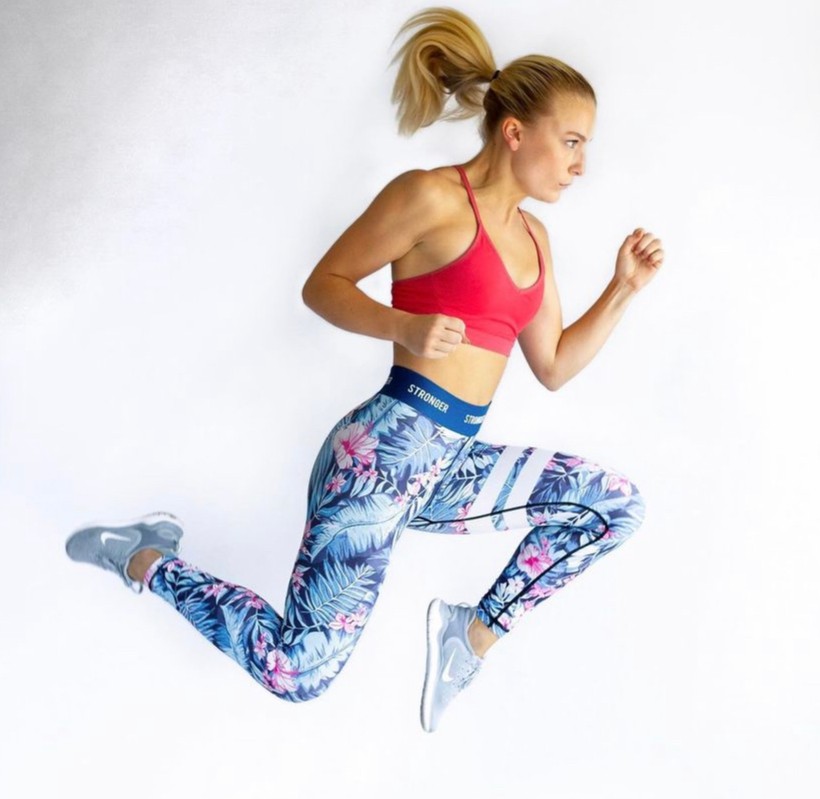 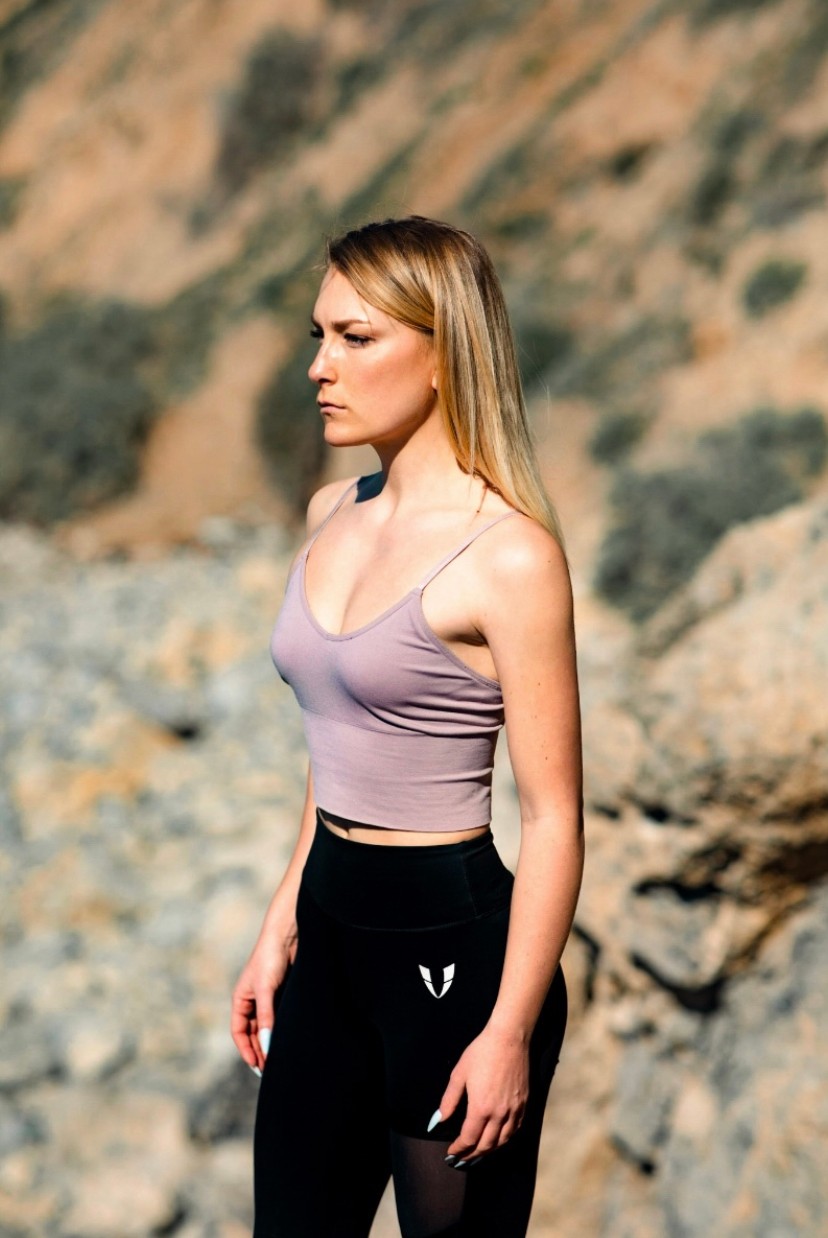 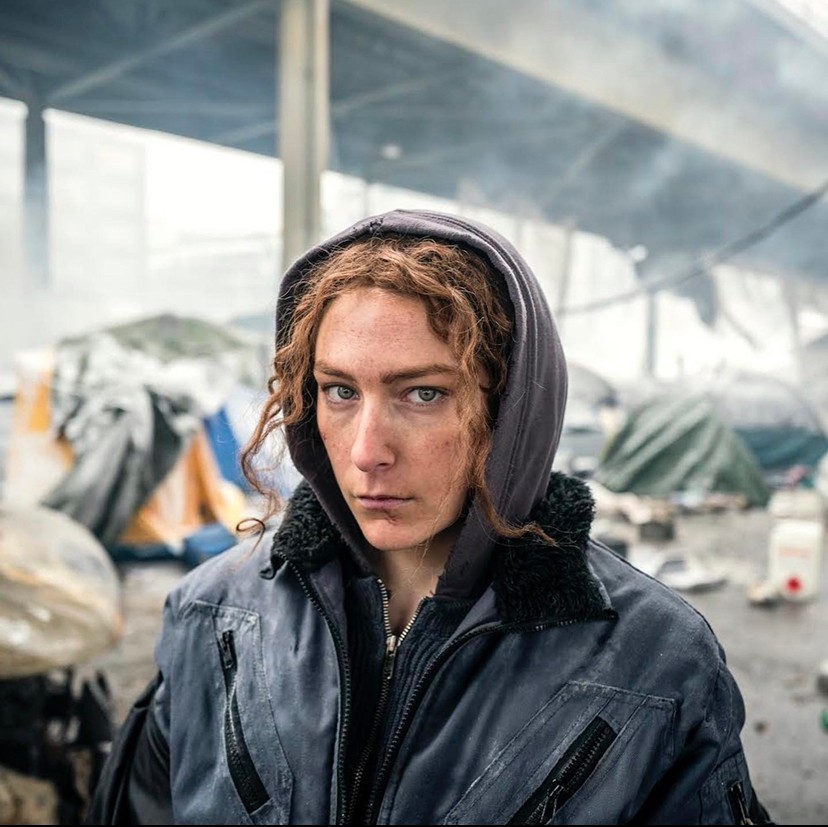