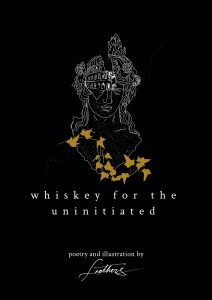 Hi Liethers, thanks for joining us today. We’d love for you to start by introducing yourself.
I was born to parents who both worked in Aviation. Growing up, there was a lot of traveling, a lot of impermanence and a lot of “reacclimatizing” – we were constantly on the move. That is until my youngest brother died and my parents decided to raise us in the Middle East. There, I met other like-minded third-culture kids who were going through the same identity crisis as I was.

Ours was a heritage not defined by the passports we held. I was charmed by the camaraderie. I went through several schooling systems and picked up a few languages along the way. My family and I were uprooted foreigners, it sounds strange calling ourselves that but that’s what we were – accidental nomads – belonging everywhere and nowhere at the same time. I was a voracious reader from the early years of four. Growing up a third-culture kid has allowed me to see so much of the world and travel opened up my horizons. In California, I was attracted to the contrived ambiguity of Jim Morrison’s poetry. In Paris, it was Rimbaud’s unapologetic temperament. In Iran, it was Khayyam’s calculated rubaiyats. In Japan, it was Nakahara’s fresh sensibility. In the UAE, I found hybrids upon hybrids of ever-evolving culture.

Beyond the famous landmarks and the seven wonders are little inspirations hiding in niches where we least expect to find them. They served as good distractions to me during a time I couldn’t find my place among other locals or even minorities at times. I just don’t do well at fitting in. Today, I’m an illustrator under the “The Piss I Call Art” brand and the author of the upcoming book “Whiskey For The Uninitiated” – a poetry book with themes of identity, internal displacement, and of course, love. Partly fictional and mildly autobiographical. I pull a lot of inspiration from our sojourns. The amount of support I got for my art was overwhelming! Not only did it affirm that my art has its place in people’s hearts, it boosted my confidence that we, as third culture kids, have a place in our communities, too.

Can you talk to us a bit about the challenges and lessons you’ve learned along the way. Looking back would you say it’s been easy or smooth in retrospect?
I wouldn’t say it was easy, it wasn’t at all but fate was kind. There were days when it was more of the fear of disappointing those around me than anything else. It has not always been a smooth road. I have always struggled with a lot of self-doubts. Is my art good enough? Am I as good as my peers? Can people relate to the themes in my poetry? I know that many other artists struggle with this in their creative process. Adding into the mix the everchanging norm of networking and growing on social media. It’s a concerted effort of putting out the best quality content, staying consistent and relevant, and establishing a social media presence. Even when it came to selecting a publisher for my works. It was clear from our first meetings that they quantified my worth through my following on social media. It was unnerving to think that all the work and engagement I’ve established offline felt irrelevant in comparison.

Thanks for sharing that. So, maybe next you can tell us a bit more about your work?
I’m an illustrator and a multilingual poet. I write free verse poetry in the written format under the pen name ‘Liethers’ – spoken word just isn’t for me. I have a poetry book coming out this year entitled “Whiskey For The Uninitiated”. I’m proud to say that I also did the illustrations supporting the poems. In terms of illustrations, I do mostly realistic portraits and urban sketches of places I’ve been to. It feels therapeutic sketching faces and places in the moment. It helps me stay in sync with my surroundings and absorb the moment better.

If you had to, what characteristic of yours would you give the most credit to?
Faith, an open mind, perseverance and perspective, if those count. I don’t think I would’ve been able to roll with punches gracefully if it hadn’t been for those, together with my mother’s support. She always saw the potential in me from a young age but she never ever pressured me into driving for perfection. Acceptance doesn’t come naturally but rejection always does. I was enough in her eyes and in understanding this, I felt I could never let her down. I do want to do right by her, though. And, I hope I make her proud. 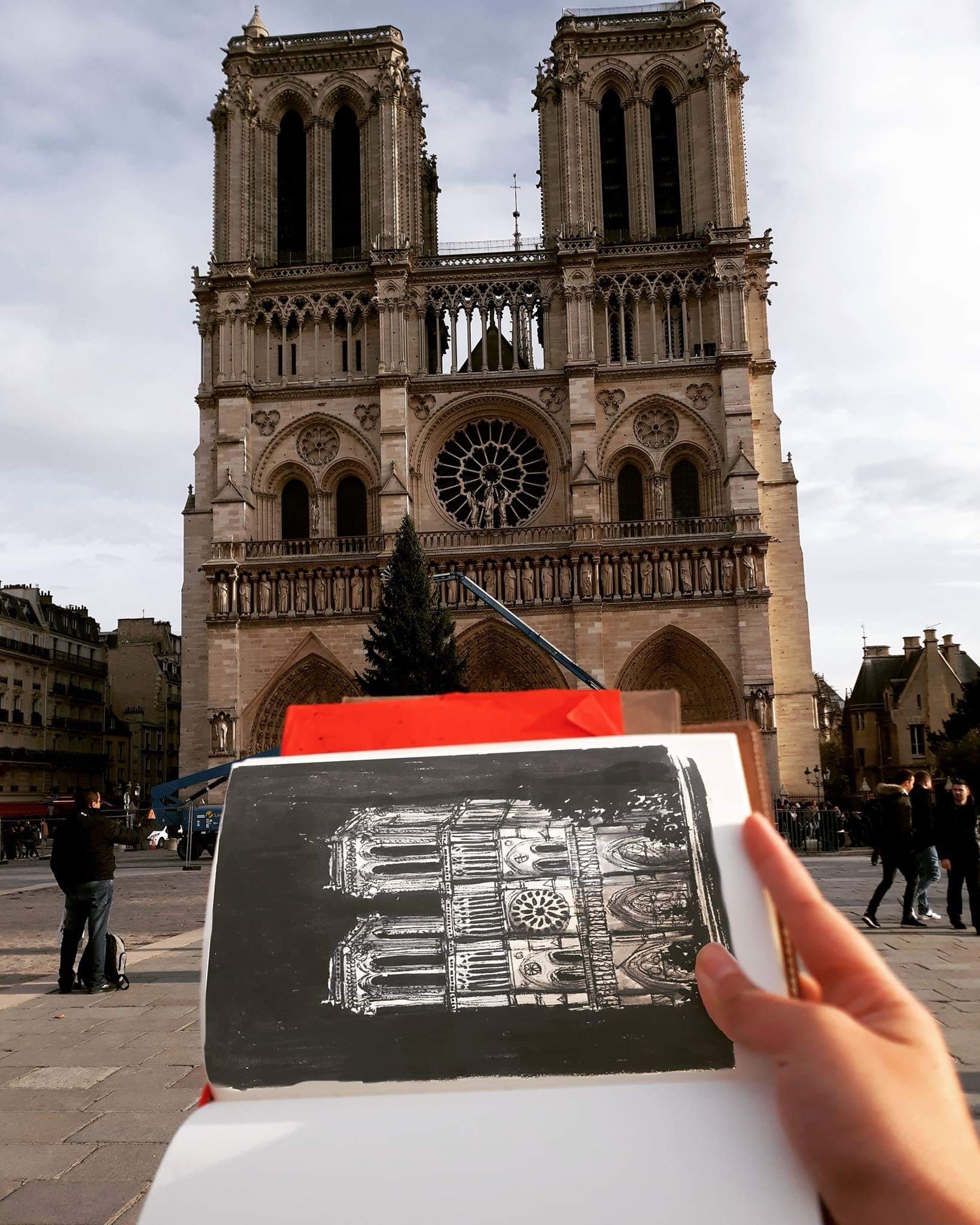 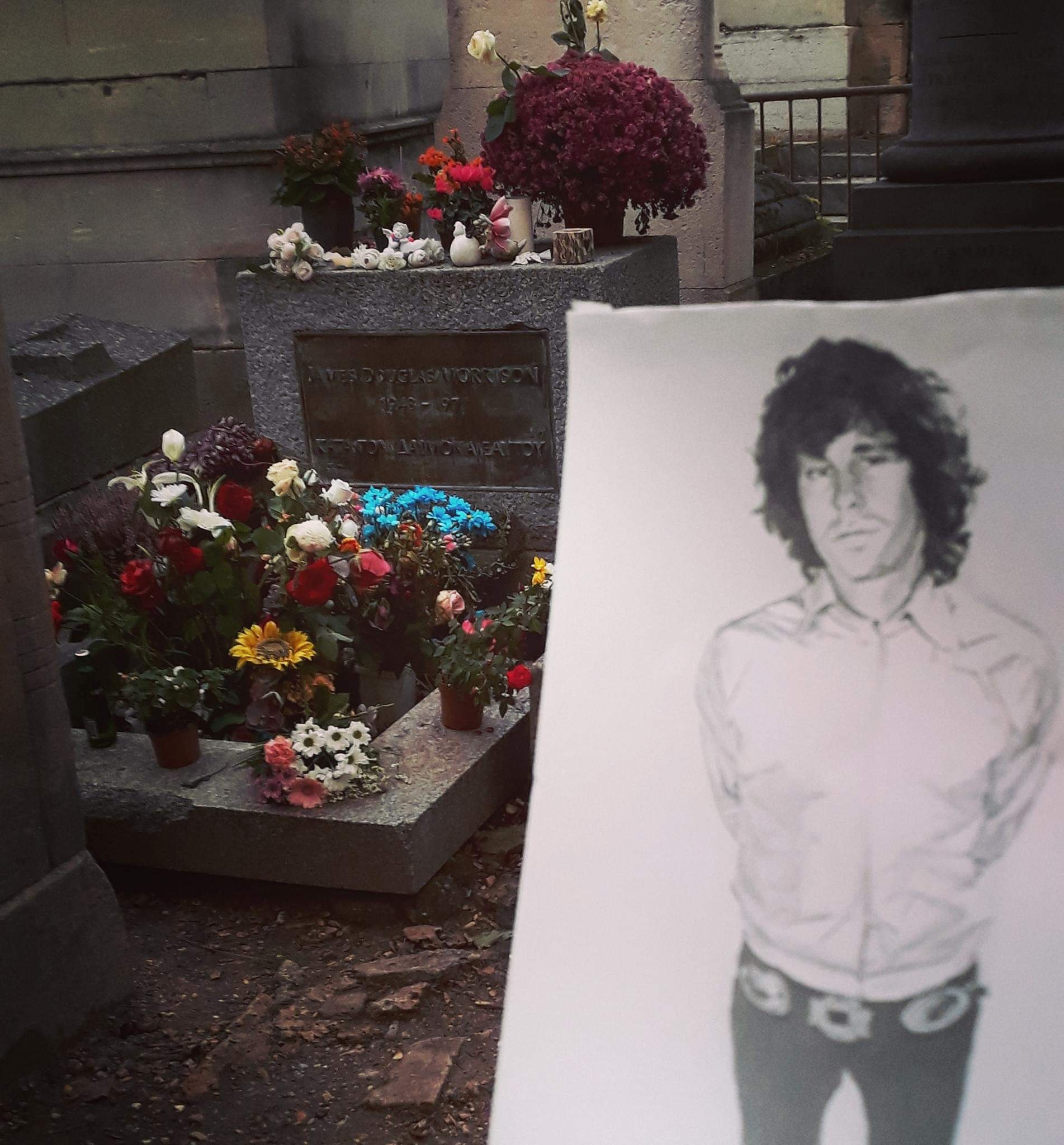 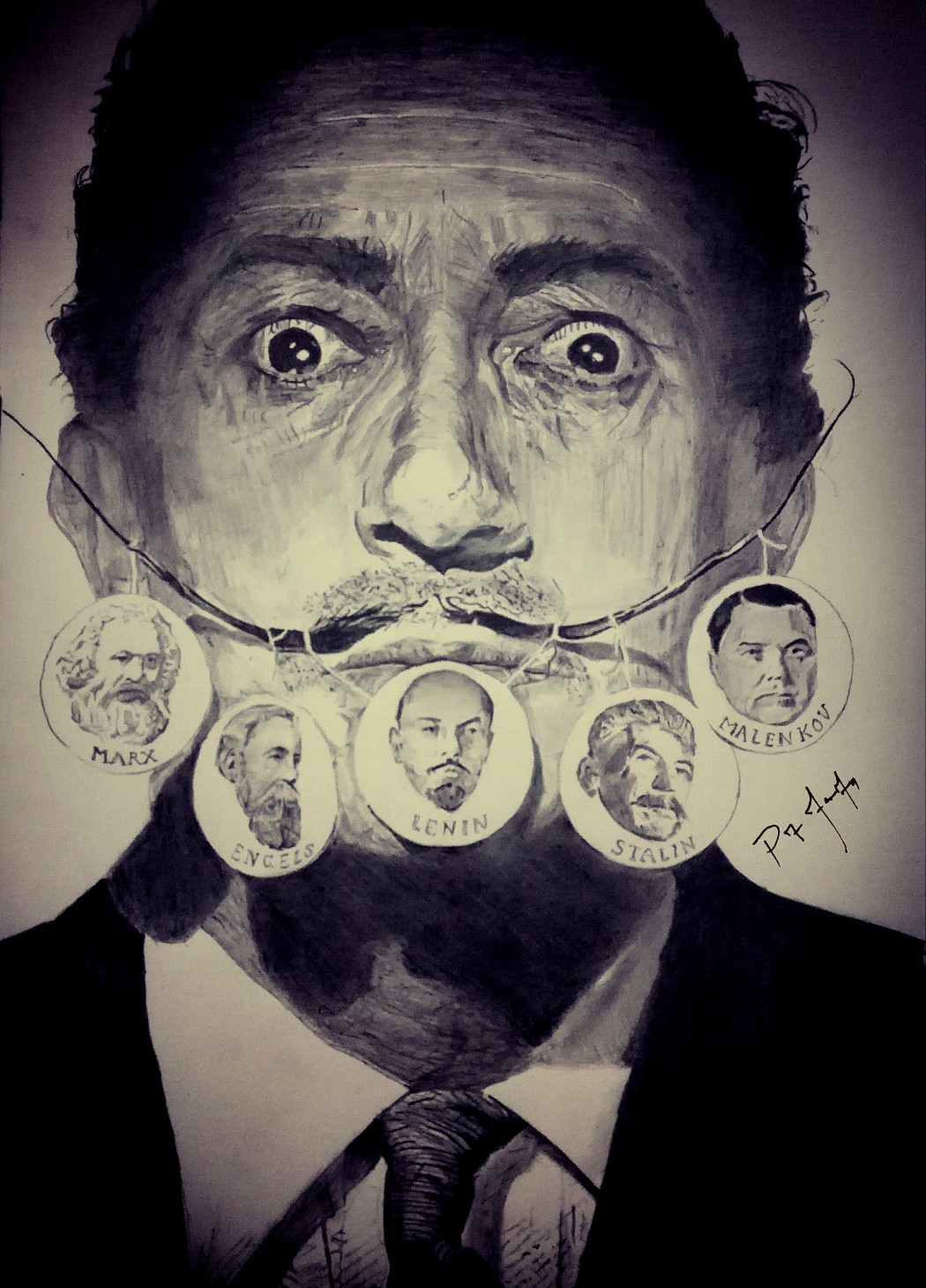 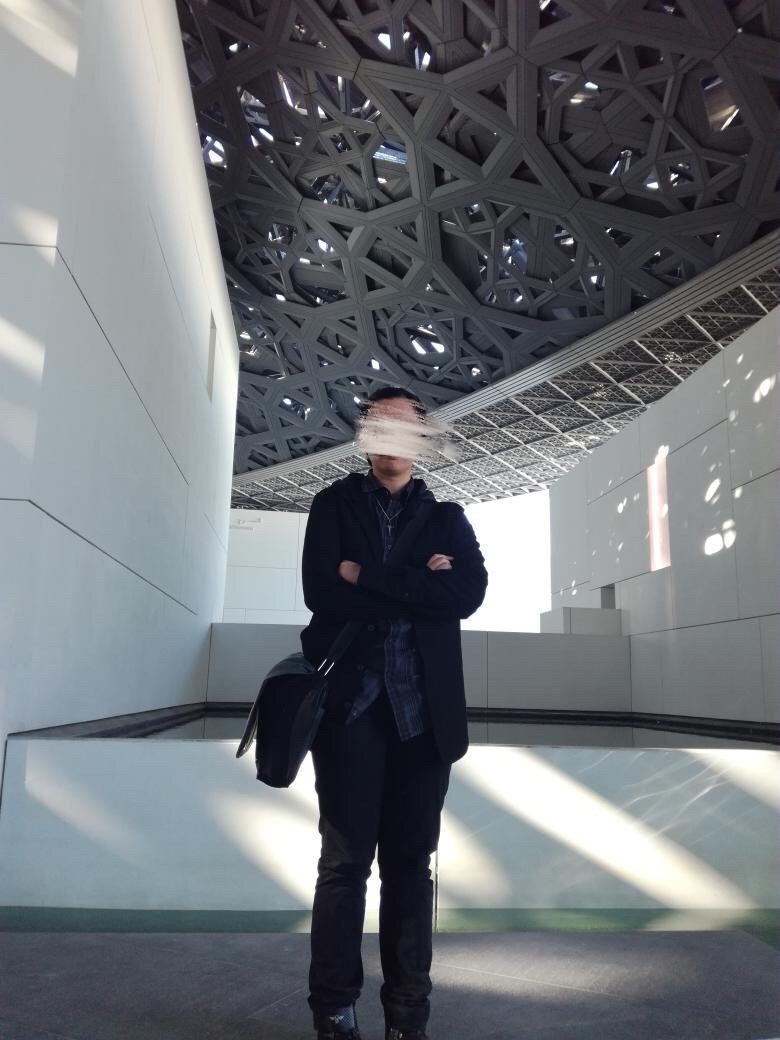