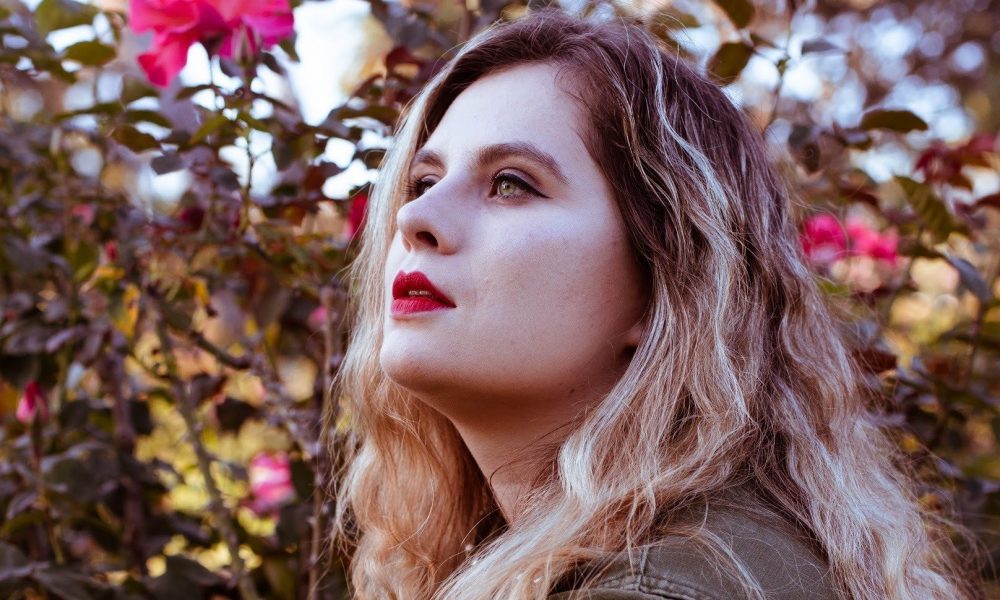 Today we’d like to introduce you to Lauren Dair.

Hi Lauren, so excited to have you with us today. What can you tell us about your story?
I moved to Los Angeles from Anchorage, Alaska when I was ten years old. I originally moved to pursue acting and spent my first few years actively auditioning and taking classes. Music was a passion of mine and I was always writing songs and singing. Since acting involves A LOT of waiting, I started playing in bands and writing/recording my own music. As a teenager, I played all over Southern California at some legendary venues (The Troubadour, the Roxy, The Federal, The Whiskey a Go-Go, The Mint, etc.). I was always writing songs – songs for the band, songs for myself, songs for other people. After years of playing in bands, I decided I wanted to shift focus and really focus on releasing music by myself.

I started exploring different genres of music, traveling to Nashville to write, and writing more vulnerable music. I began to use music as a form of expression and used it to help figure out many confusing aspects of my life. As I grew as a person, so did my writing. I also found the business side of the industry extremely fascinating. I graduated high school at 16 and went on to get a degree in Music Business from Berklee College of Music and my Master’s in Music Industry from USC.

It’s hard to break down 13 years in the industry into a few paragraphs, but some of my highlights include:
– writing and working with Linkin Park
– working on the show ‘New Girl’ for three seasons
– winning the grand prize in the Stagelight Monthly Music Contest II
– winning the grand prize in the West Coast Songwriters International Song Contest
– writing a song for a PSA for the Autism Society of American that was shown in AMC theaters across the country
– running a radio podcast for five years
– playing to a sold-out crowd at the Troubadour TWICE

Now when I’m not working my day job, I am writing and hustling to get my music out there!

I’m sure you wouldn’t say it’s been obstacle free, but so far would you say the journey have been a fairly smooth road?
I always say that the music/entertainment industry is non-linear; which in some ways is really frustrating. It also makes it incredibly exciting! There’s not a clear-cut path on how to make it. You could hustle for years doing everything the “right way” and never make it. Or you could post a quick cover on Tik Tok and blow up overnight. You never know how things are going to shake out.

I’ve had so many obstacles along the way – lack of money, not enough time, imposter syndrome, juggling a day job with your passion project and finding some sort of work-life balance. It’s hard!! A big one for me is feeling like there isn’t enough time, I’ve always mentally felt that I’m ten years older than I actually am. I’m always afraid of running out of time. When in reality, I’m 23 and have all the time in the world. I try not to feed into my anxiety, but sometimes it’s hard. At the end of the day, it’s about loving what I do that keeps me going. I know I have stories to share with the world and I’m going to keep pushing through so they are heard.

Thanks for sharing that. So, maybe next you can tell us a bit more about your work?
I like to say that I write painfully relatable songs. When I release a song, it’s like sharing a page of my journal with the world. Whether that be a song like “Every Little Light” that shares the struggles with anxiety and depression or a song like “Monster” that talks about an abusive relationship. Even the songs that are positive like “Ceiling Tiles” that talks about first love and fear that comes with it, they all come from a personal place. I don’t like to write mundane pop songs with no substance (don’t get me wrong, I love a good basic pop song), but I try to write songs that make people think and feel. I want people to feel understood. There is nothing more rewarding (and sometimes heartbreaking) than when someone sends me a message that says “I heard your song and it helps me get through my bad days”.

Growing up, I listened to the radio and felt like there were no songs I could relate to. I heard songs about cheating on girlfriends and having a ton of money and partying. That’s why I started writing! So I could have songs I identify with, and hopefully, others could too! Sometimes I think I’m a little too open, I tend to overshare. But I’d rather be too open and potentially help someone than to lock all those feelings away.

What does success mean to you?
That’s hard. I feel like for many creatives, the limit does not exist. We are constantly striving for the next bigger and better thing. I often forget my successes because I’m blinded by my own ambition. I like to joke that I will know I have “made it” when I play a show and everyone sings my songs back to me from the audience, whether that be 50 or 50,000 people.

In all seriousness, if I had to define success, for me it is being able to make a living doing what I love. Success is all relative. If I can write songs and release music but have a day job and a family, I will have succeeded. I try not to put too much pressure on “making it” and just spend every minute loving what I do. 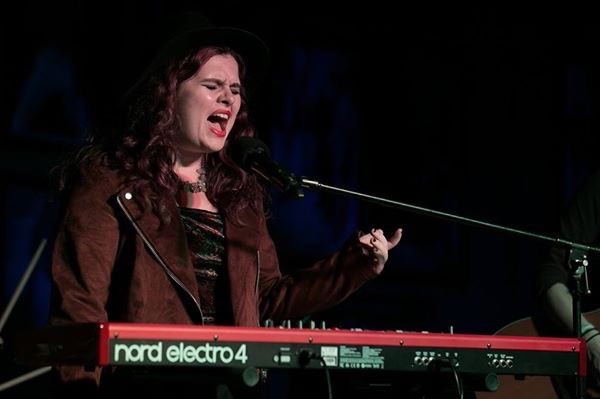 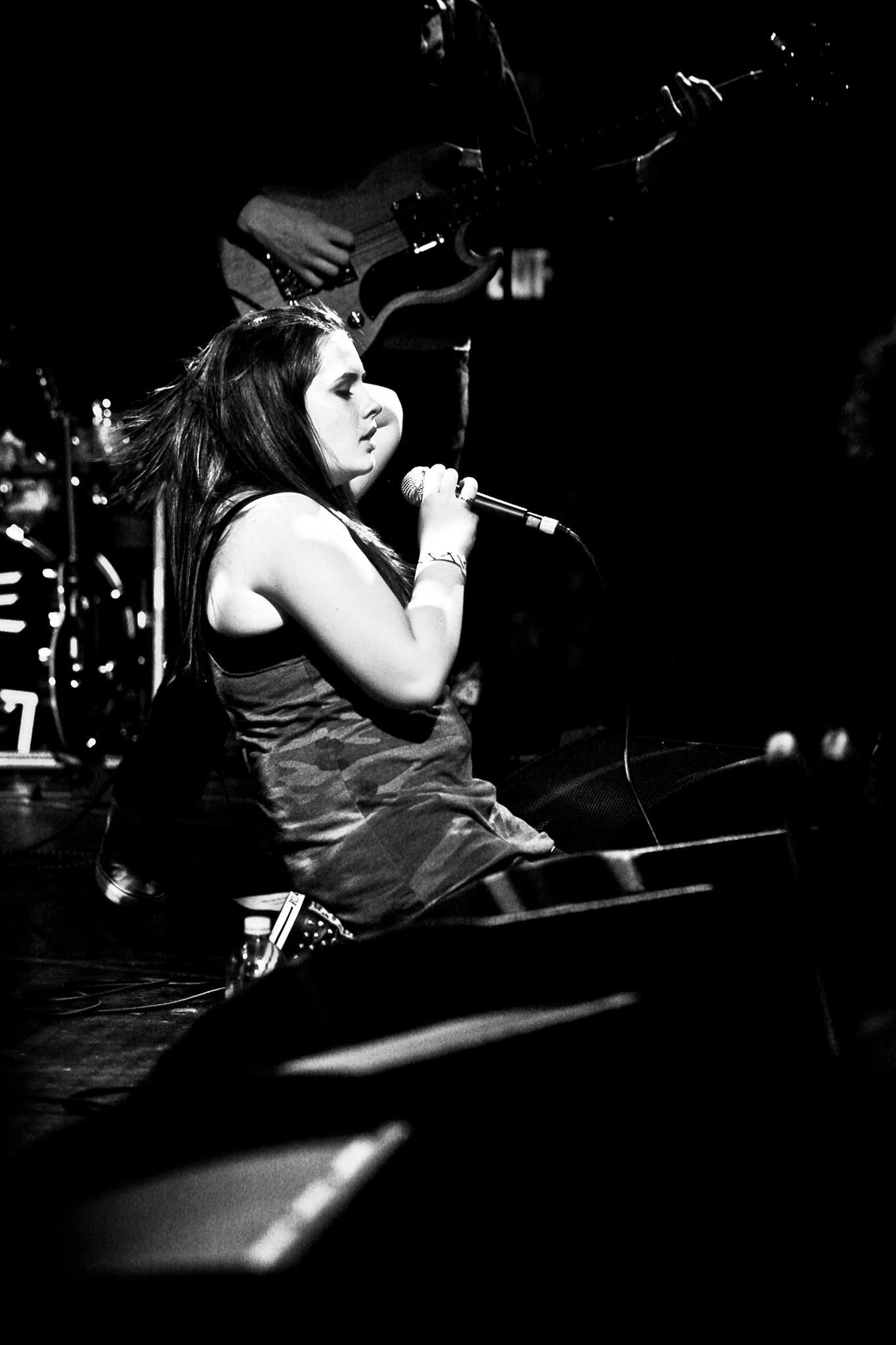 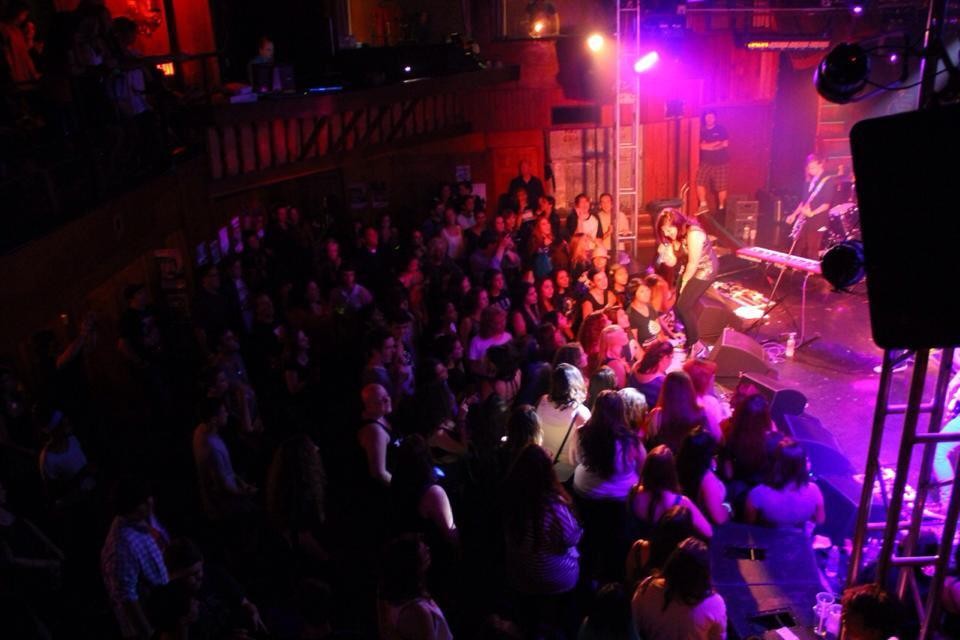 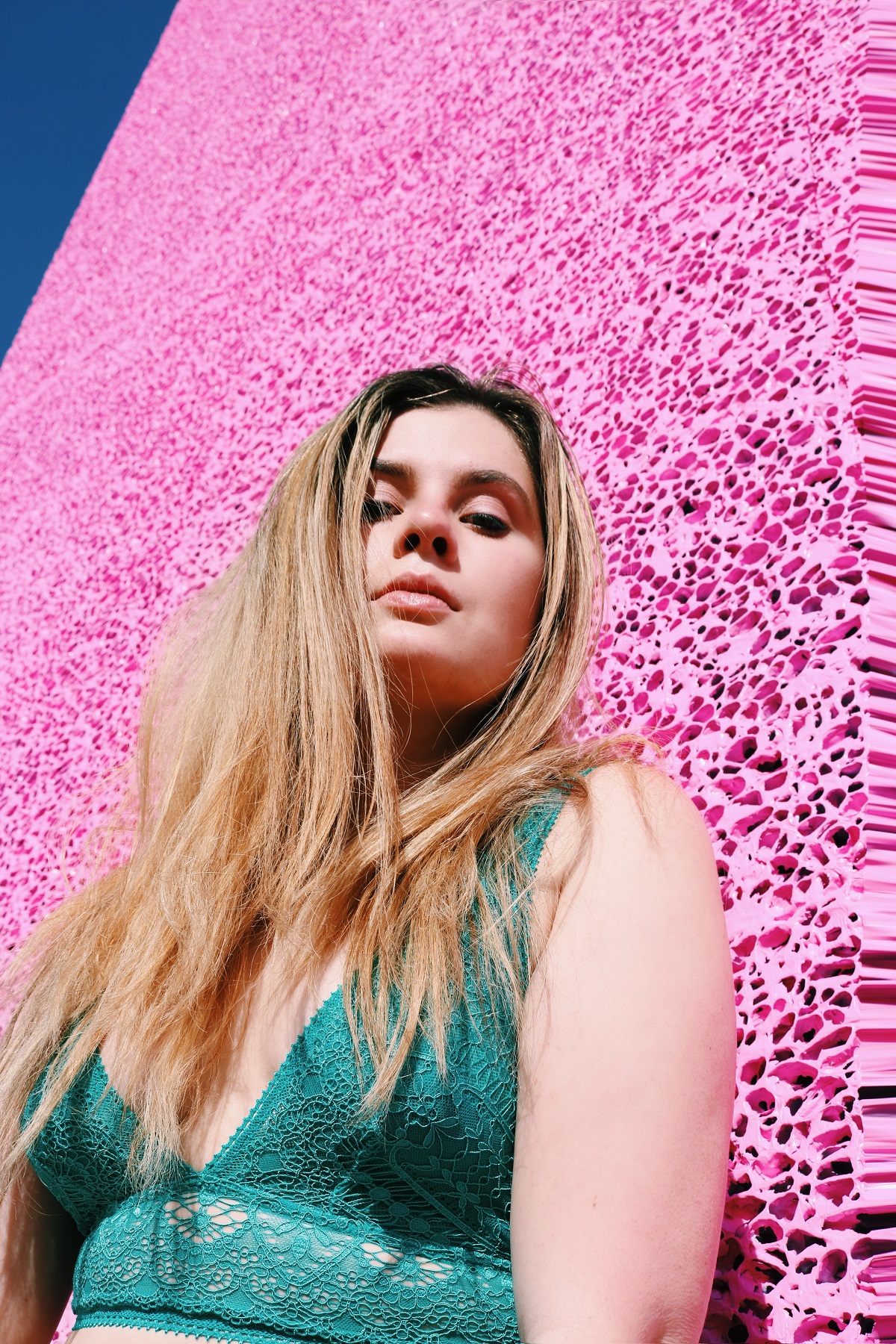 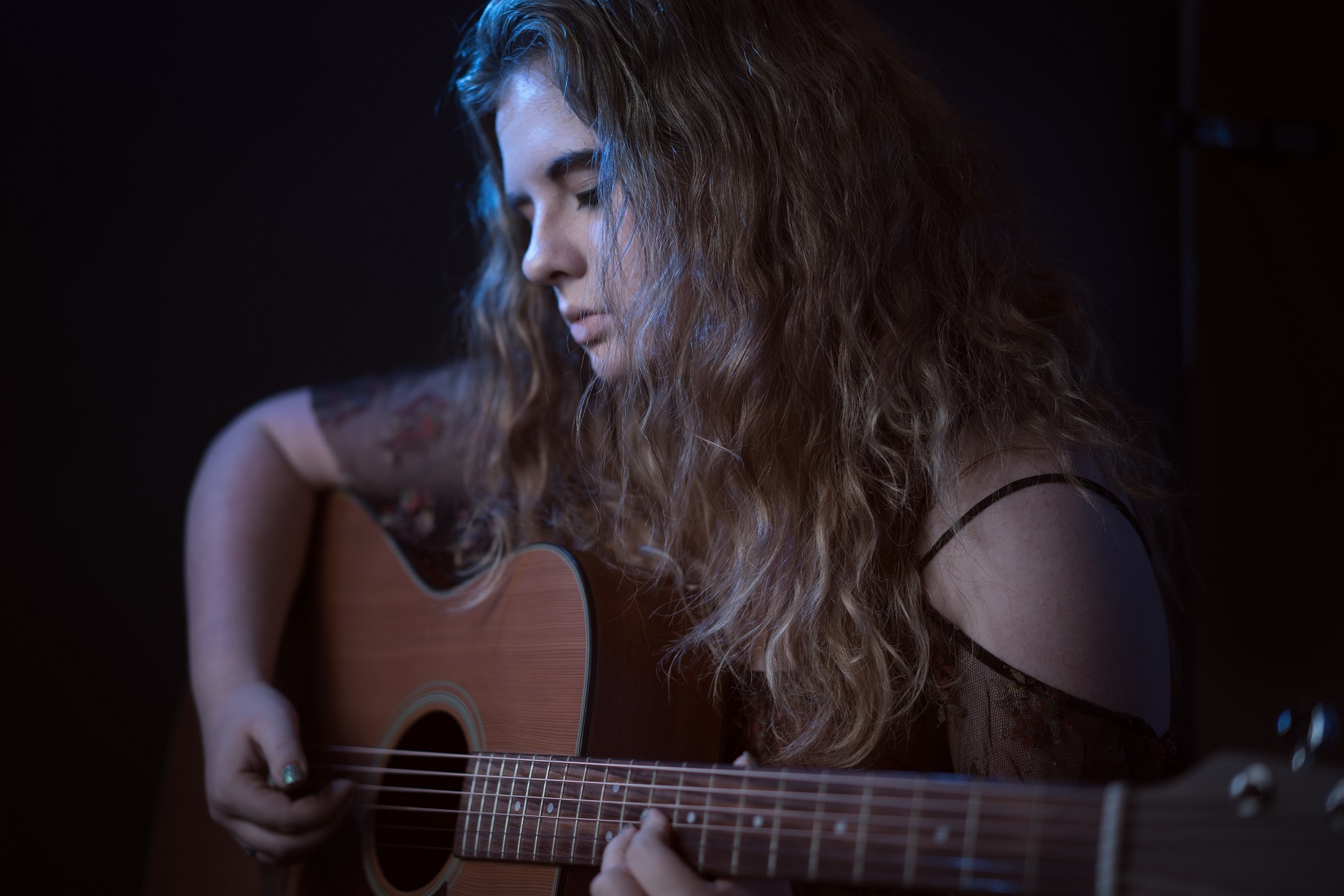 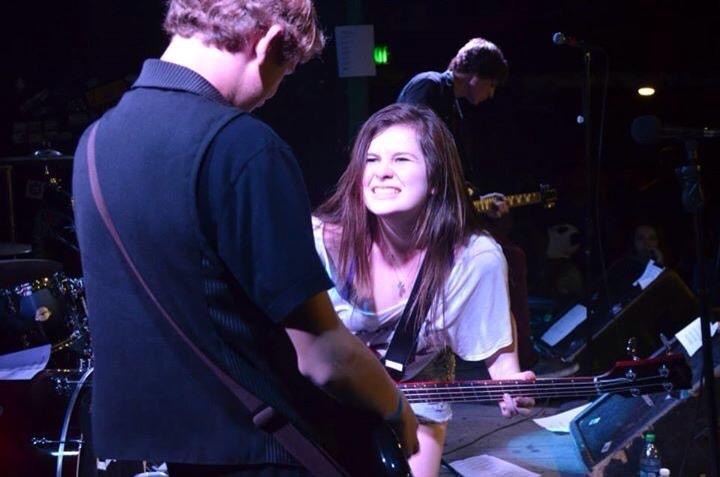 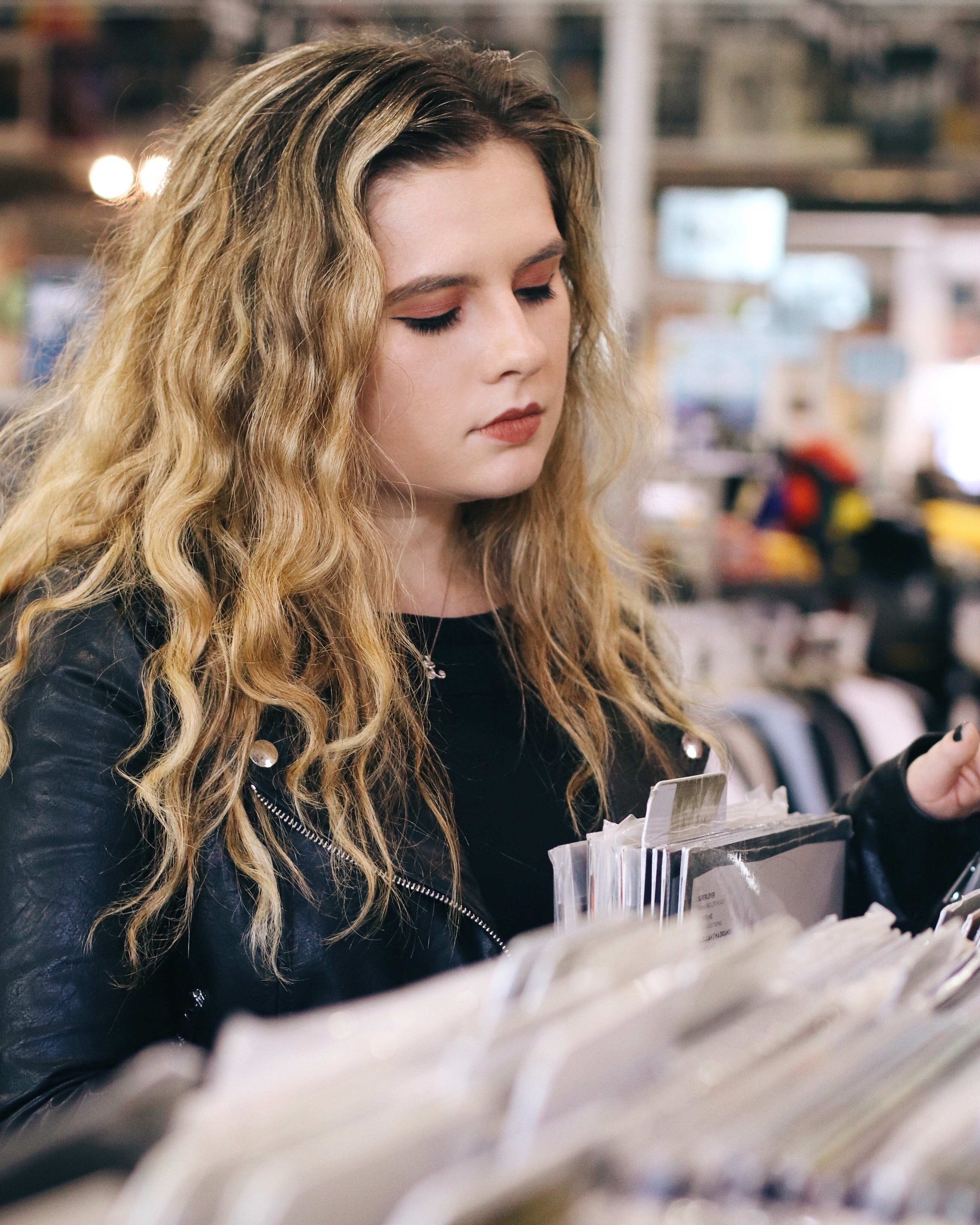 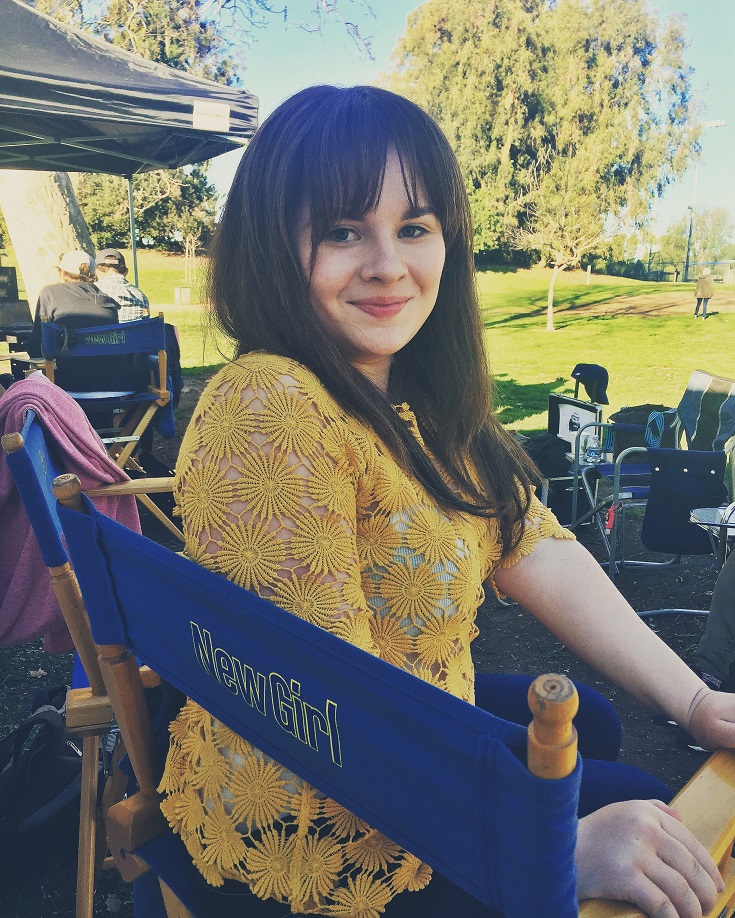