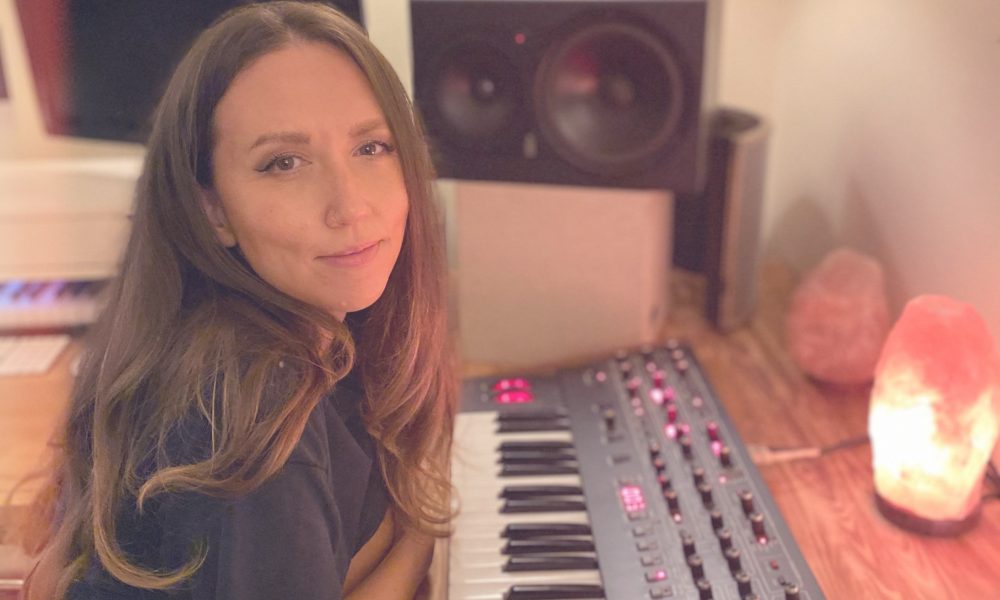 Today we’d like to introduce you to Lauren Culjak.

Hi Lauren, so excited to have you with us today. What can you tell us about your story?
I’m a film and television composer and electronic pop artist. Classical music was very important in my house growing up. I studied classical piano from when I was five until I went to college and developed a deep love for Chopin, which I hope has somehow seeped into my bones and drips out through my own compositions now. Playing piano turned into attempts at songwriting, and as I started listening to more electronic music, I wanted to figure out how to produce my own music. Thus began my lifelong journey of learning how to write, produce and mix music. Endless hours spent at my computer experimenting with sounds, hundreds of abandoned songs, and lots of mixing YouTube tutorials. I first composed for a friend’s film, and then I spent a few years as a staff writer at a music production company called Emoto. Having been self-taught up until that point, working there was a huge learning experience. I got to pitch music for every project they worked on, which were mostly ads ranging widely in genre.

I got to record in an incredible studio with some of the best session players in LA, and I spent lots of nights sleeping on the studio couch and pulled a few all-nighters. But I loved it. On the weekends, I got to use their studio to record my own songs, so that’s where I recorded all of the songs I released in 2015. Oh, how I loved getting to work and record with people in the room! Such an exhilarating time. From there, I started getting opportunities to write additional music for tv shows and films and fell in love with composing in a new way. Currently, I’m fortunate to have my name on some shows and films that I’m really proud of. I’m still writing and releasing music as Kotomi – thus far composing and songwriting have been dual pursuits. I get to express myself in different ways with both, and they seem to keep me balanced and feeling alive.

Would you say it’s been a smooth road, and if not what are some of the biggest challenges you’ve faced along the way?
I wouldn’t say it’s been easy, and it certainly hasn’t been a quick journey, but I’ve enjoyed the entire process thus far. I think it’s in my nature to need to challenge myself and aspire to be doing things I can’t currently attain, and music certainly provides that! Sometimes writing music is hard, and sometimes it flows so organically. I’ve written entire songs on the freeway, and I also have a song from seven years ago that I adore but can’t seem to figure out a chorus for. One of the struggles was learning when to take leaps of faith, like quitting my day job in marketing to be a full-time composer and learning to live with the feeling of uncertainty.

Appreciate you sharing that. What else should we know about what you do?
Whether in songs or a score, I try to approach melody and sound design in a way that conjures up the right feelings – I tend to be very comfortable writing music that is emotional and a little ethereal. I’m most proud of my melodies and the way they play against the chords that support them. Two recent projects I’m proud of are the score I wrote for the upcoming feature film “Long Weekend” and the song “Don’t Look Back” which I co-wrote, co-produced, and sang for the show Rick and Morty.

How can people work with you, collaborate with you or support you?
I’m always open to collaborations, especially with anyone who works on the visual storytelling side of things – directors, animators… just email or message me. Anyone who would like to support my music can do so on bandcamp or simply by sharing my music with someone else they know. 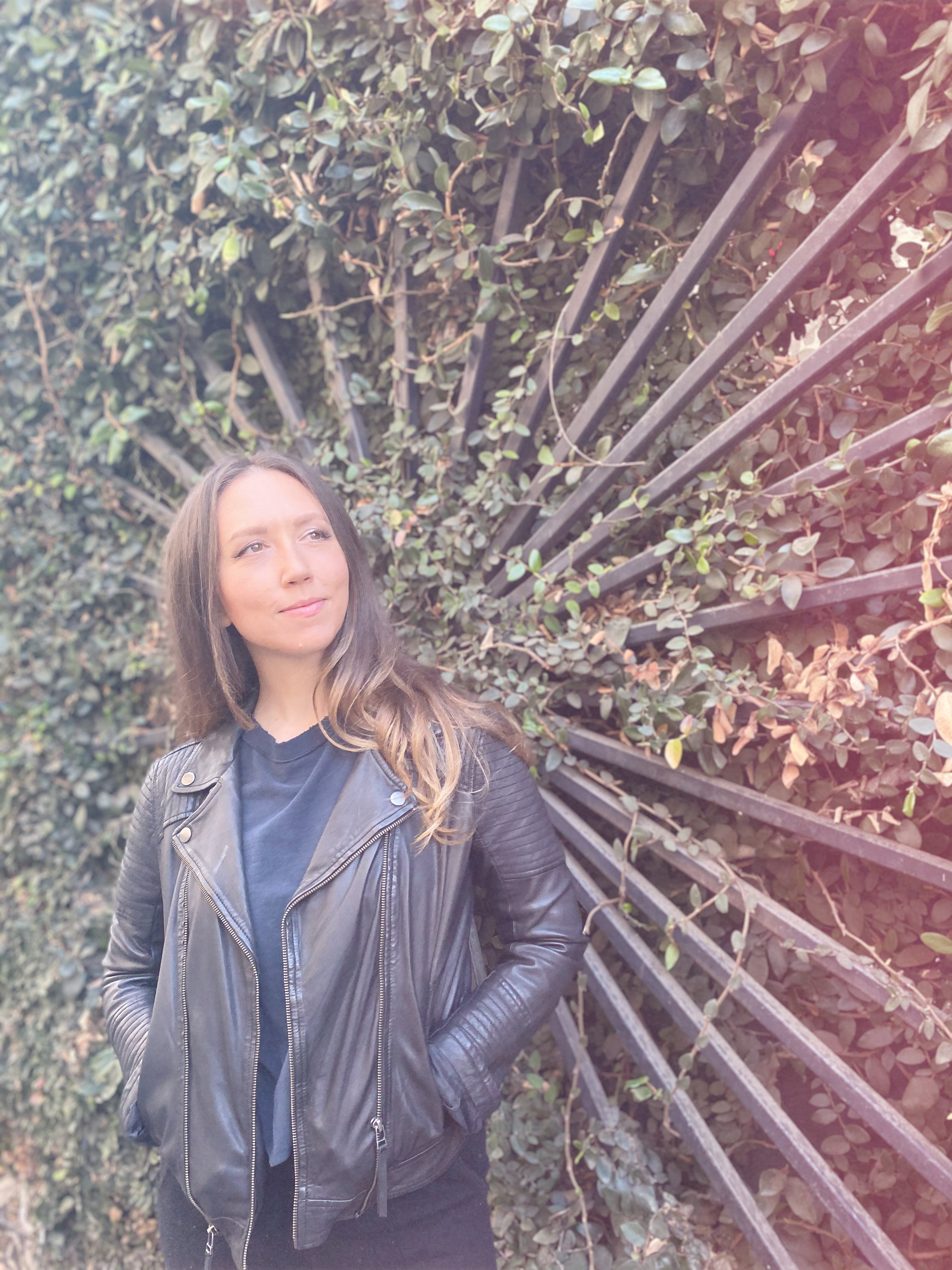 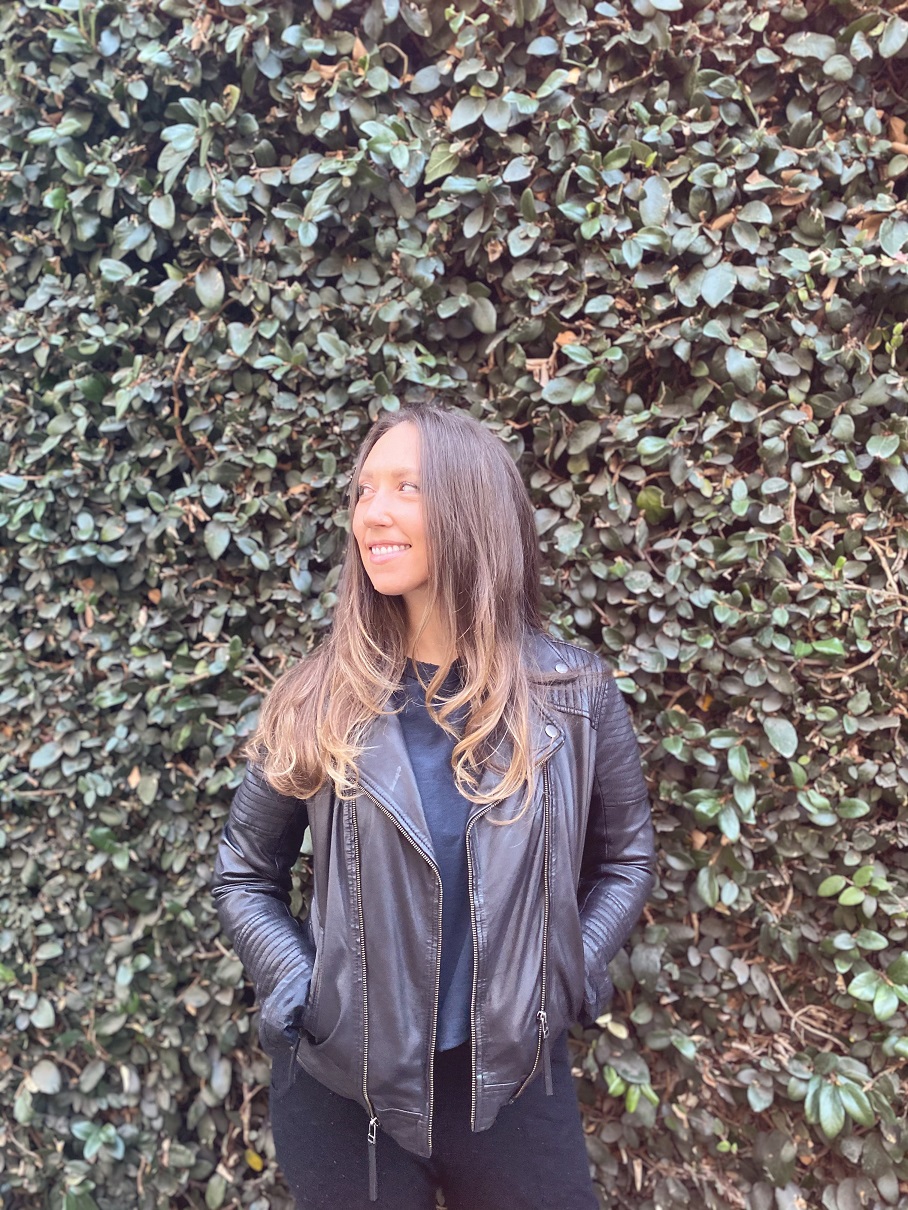 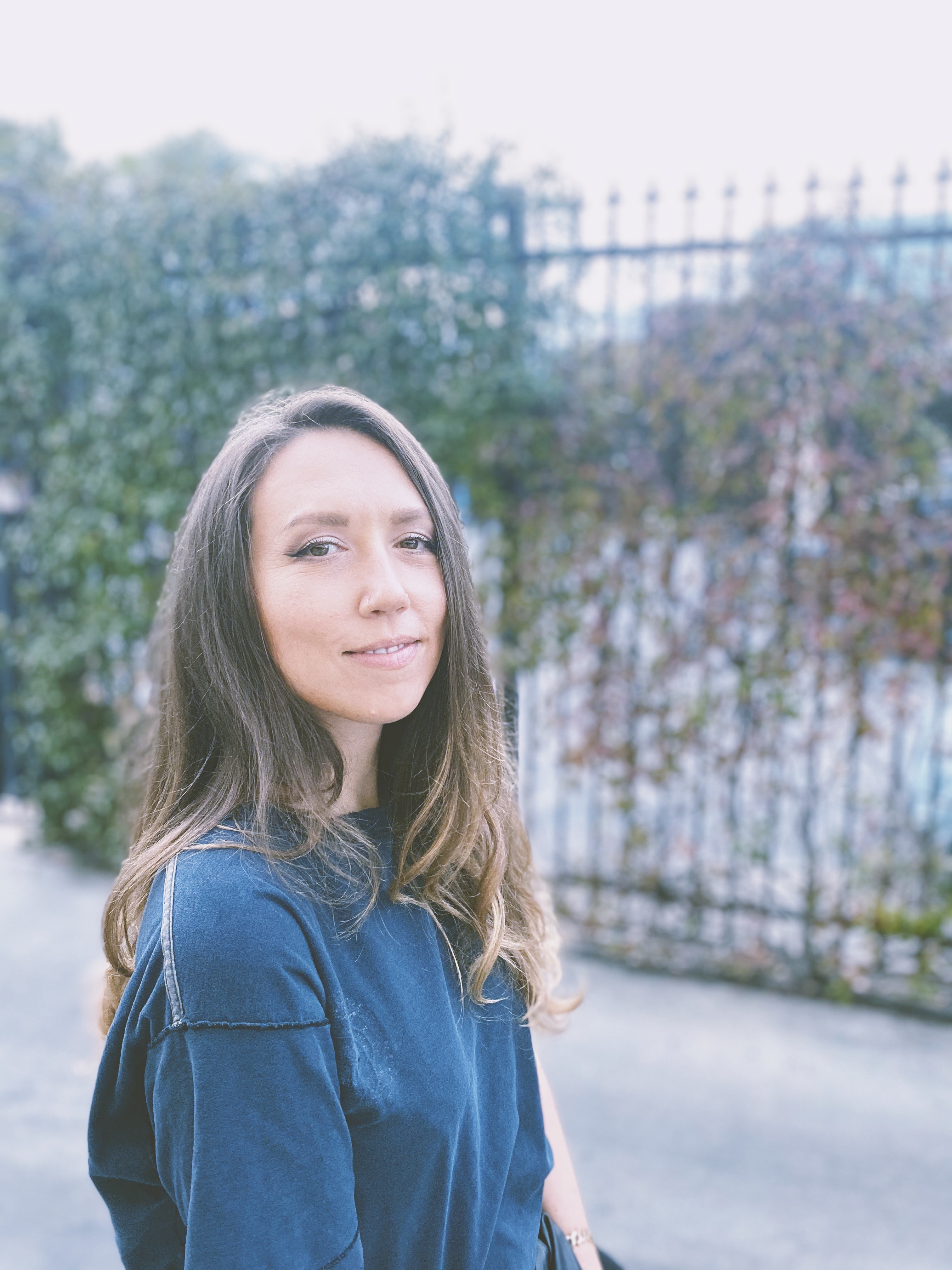 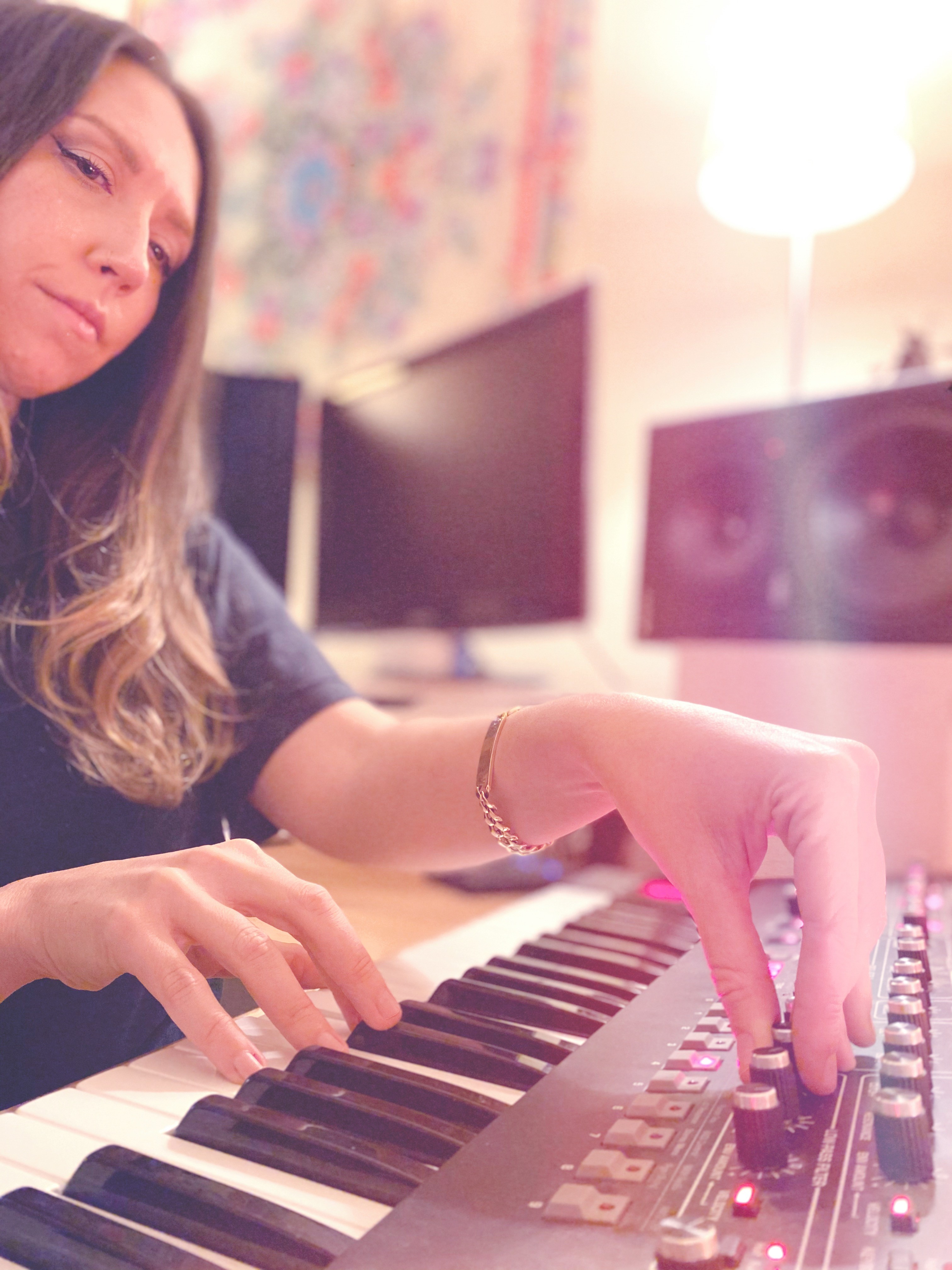 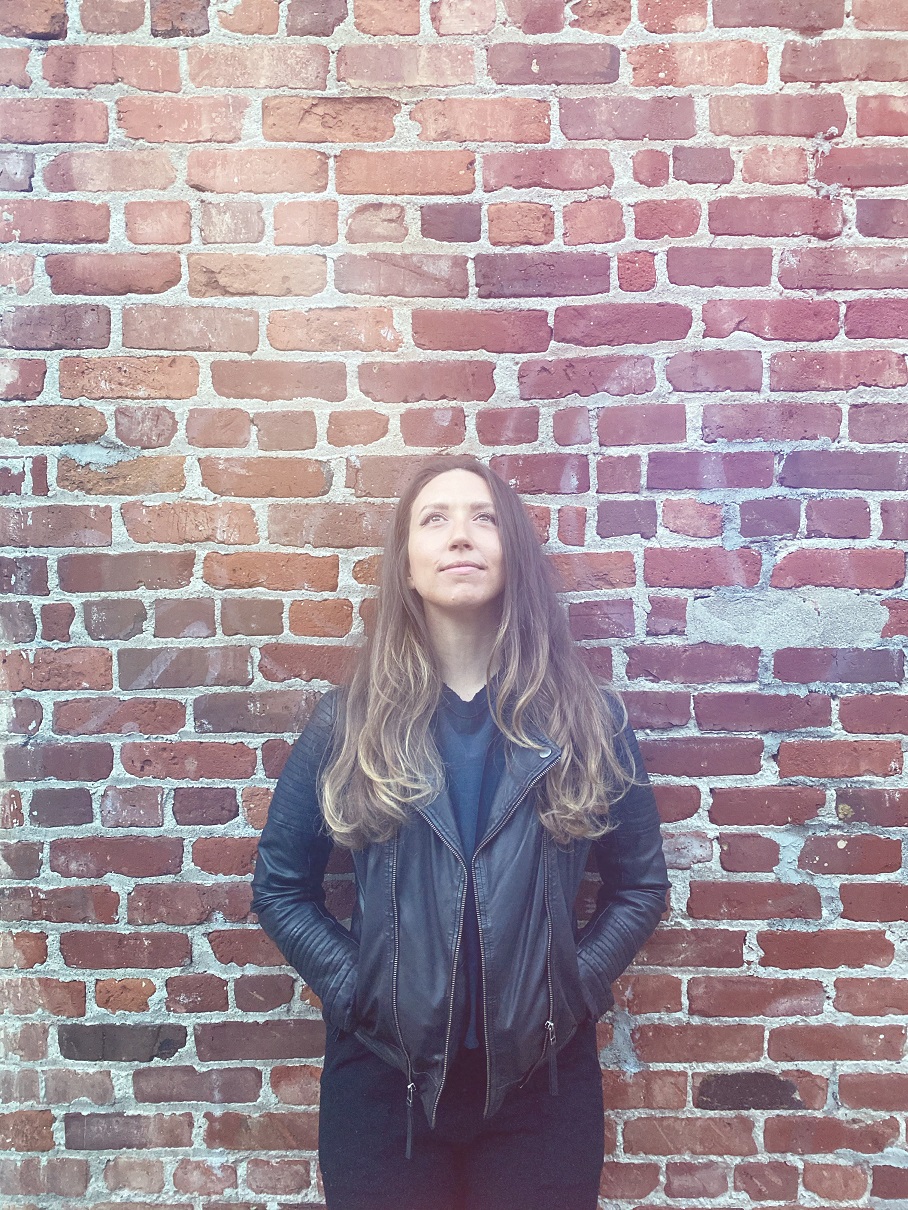